The charges are related to the sale of 250,712 Audis, 71,577 VWs, and 112,131 Porsches equipped with diesel engines in Europe and the United States, prosecutors said. They charge that Stadler, who became Audi’s chief in January 2010, knew about the diesel-emissions manipulation “by the end of September 2015, at the latest,” reports The New York Times. 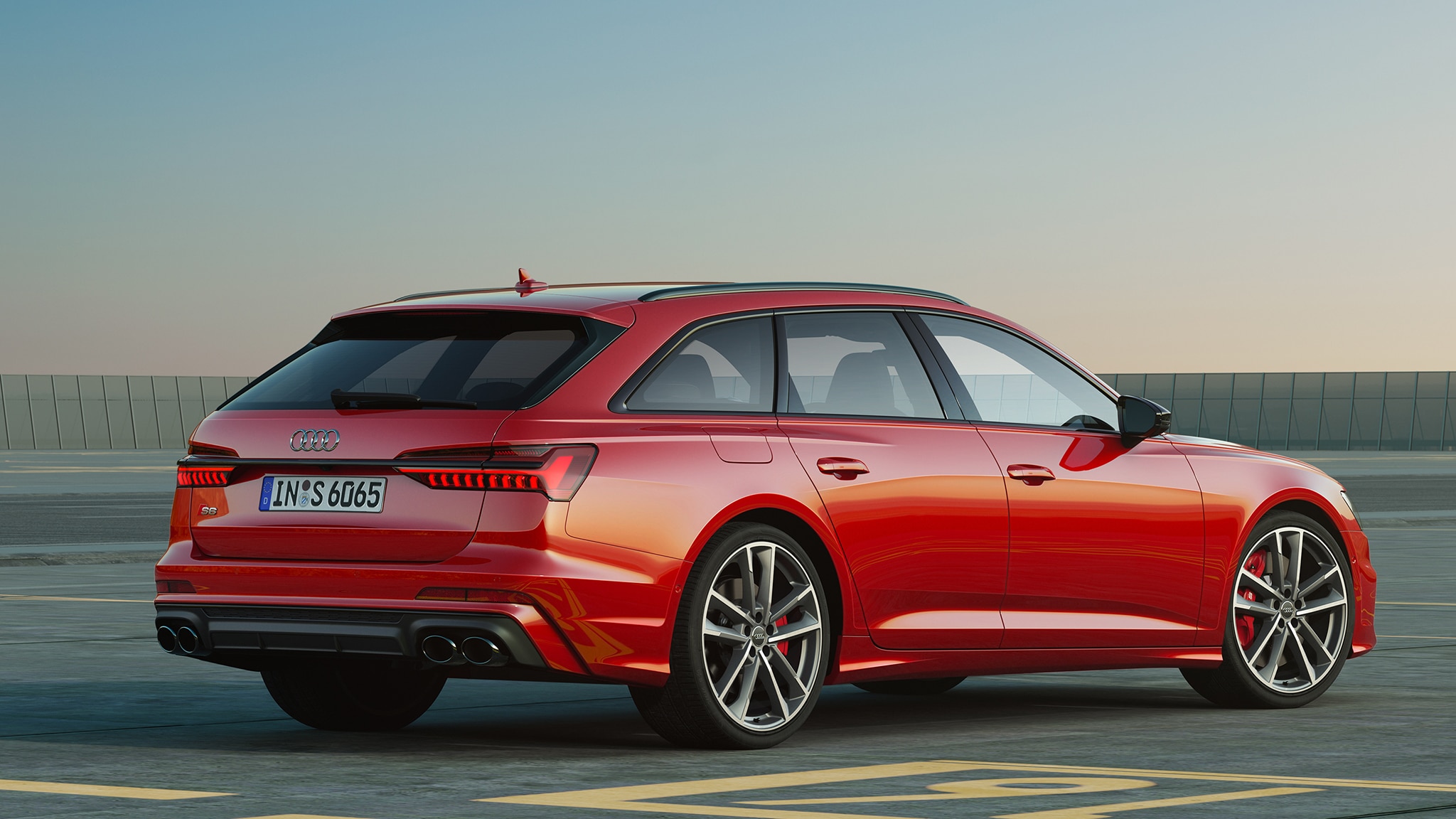 The Volkswagen Group, of which Audi is a division, has paid “more than $30 billion in fines” in the U.S. and Europe, the Times reported July 26. It reported that “newly uncovered documents” show that Audi was more deeply involved than was previously understood. In the U.S., the VW marque has taken the brunt of the blame because vastly more Volkswagens than Audis were sold here with diesel engines. The fines here amount to about $22 billion of the $30 billion-plus. The new documents pointing to Audi were first reported by the newspaper Handelsblatt and broadcaster Bayerische Rundfunk, according to The New York Times.

Stadler, 56, was arrested in June 2018 and released on bail four months later. He denies wrongdoing, according to news reports. Bram Schot was named interim Audi chief executive after Stadler’s arrest, and was named to the post permanently last December, although he may soon be replaced himself.

Since revelations about the emissions software in late 2015, both VW and Audi have re-directed their powertrain development in the direction of electric vehicles, including a global alliance with Ford Motor Company announced last January. 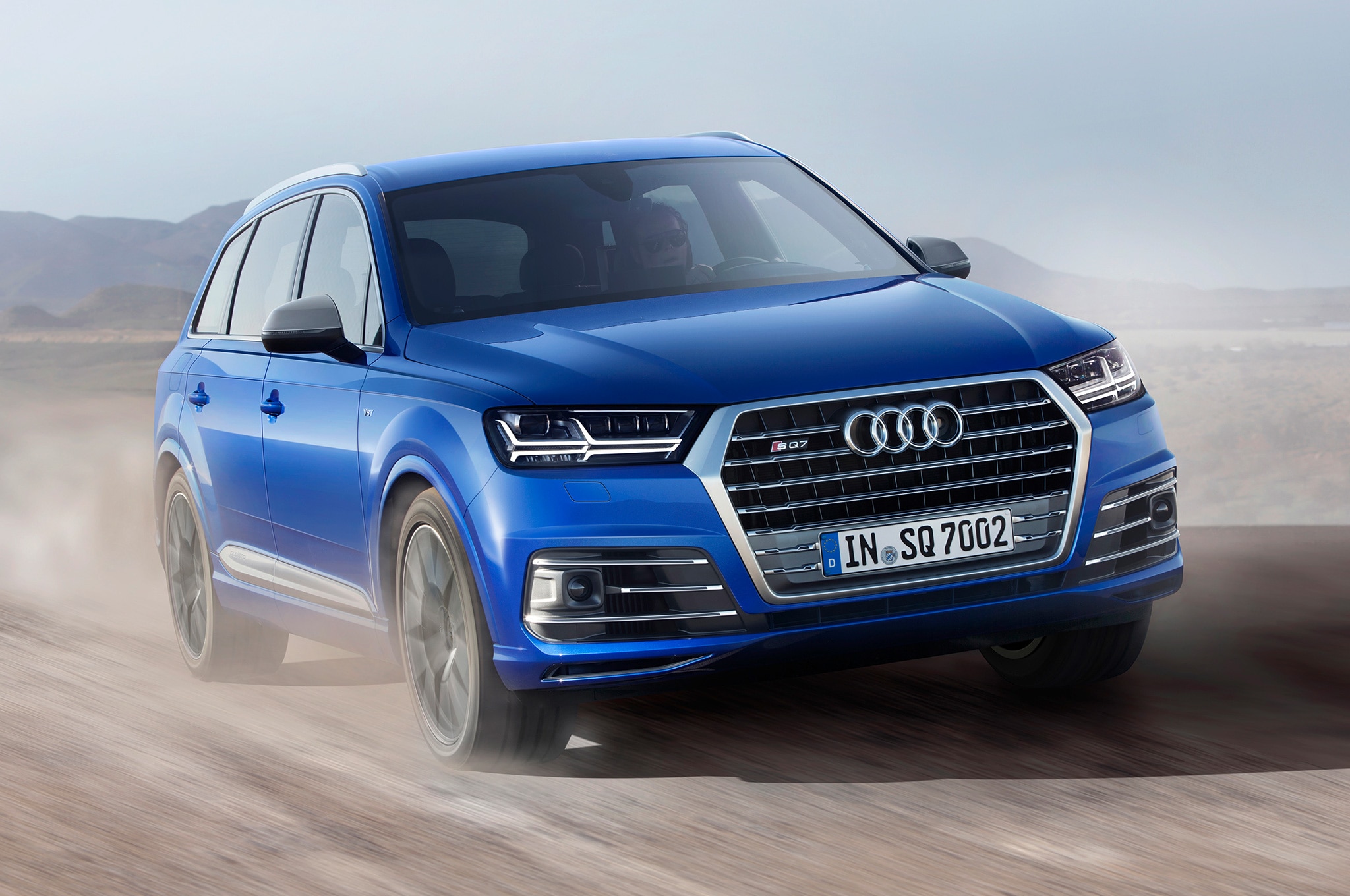 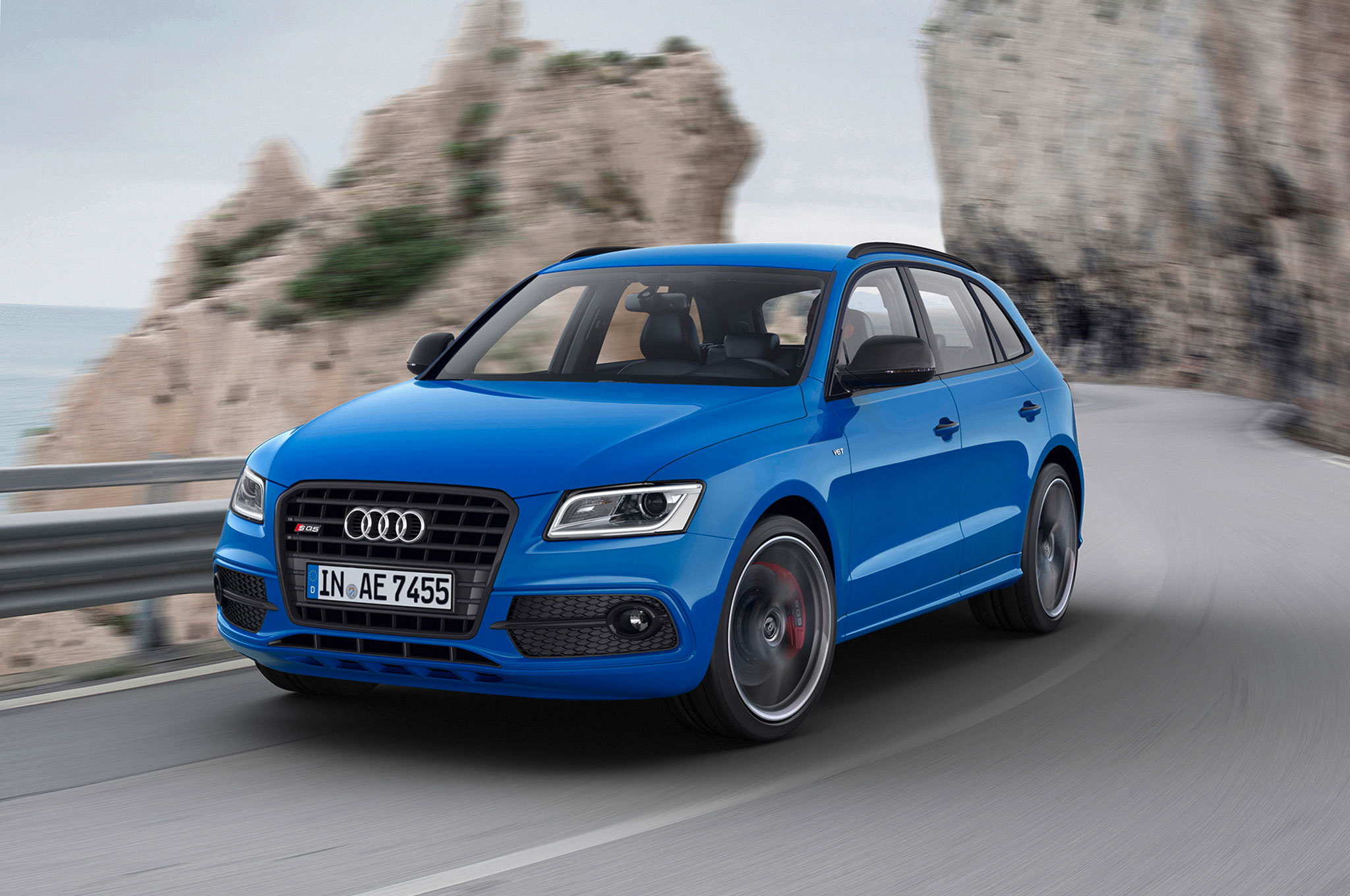 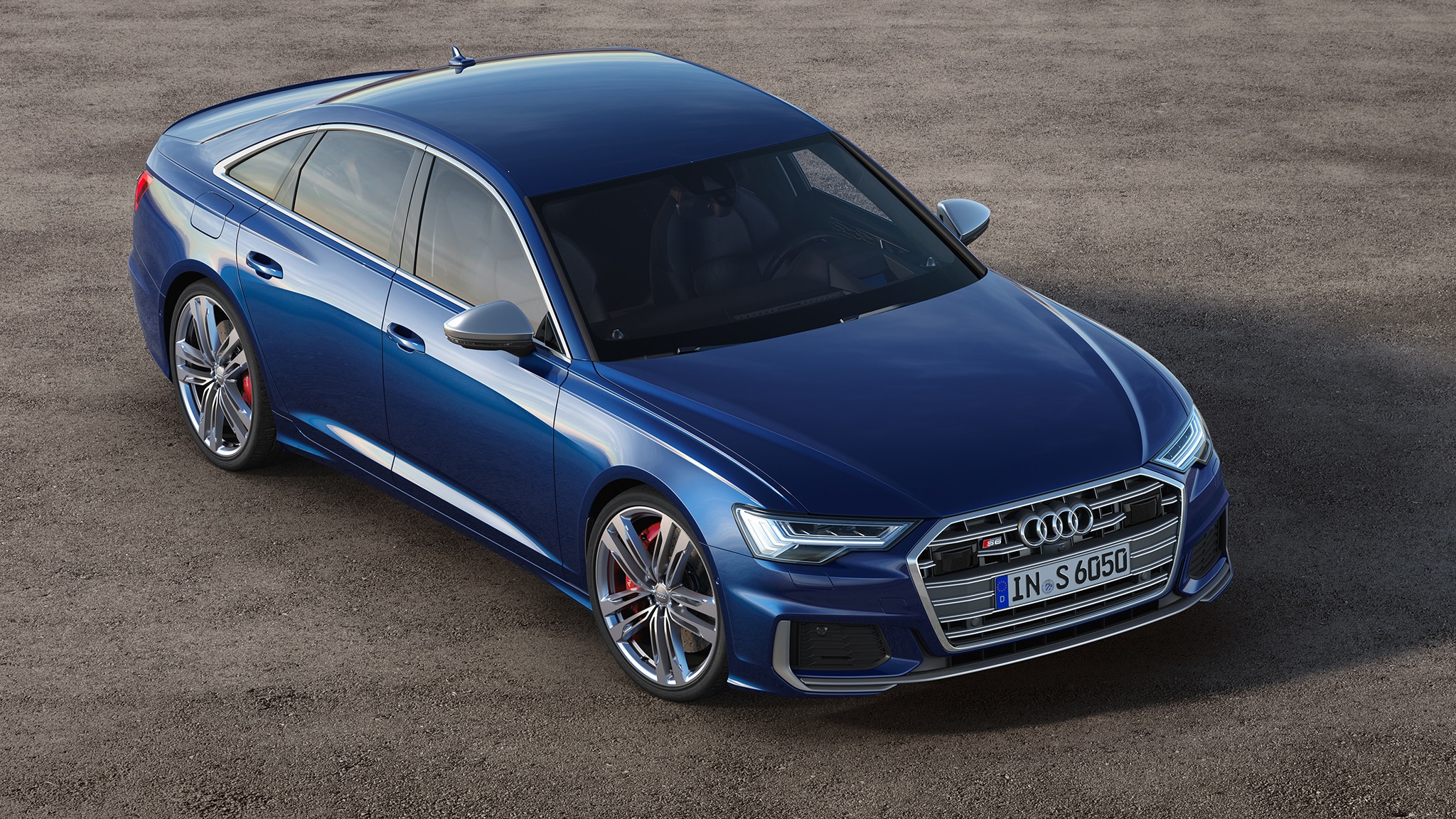 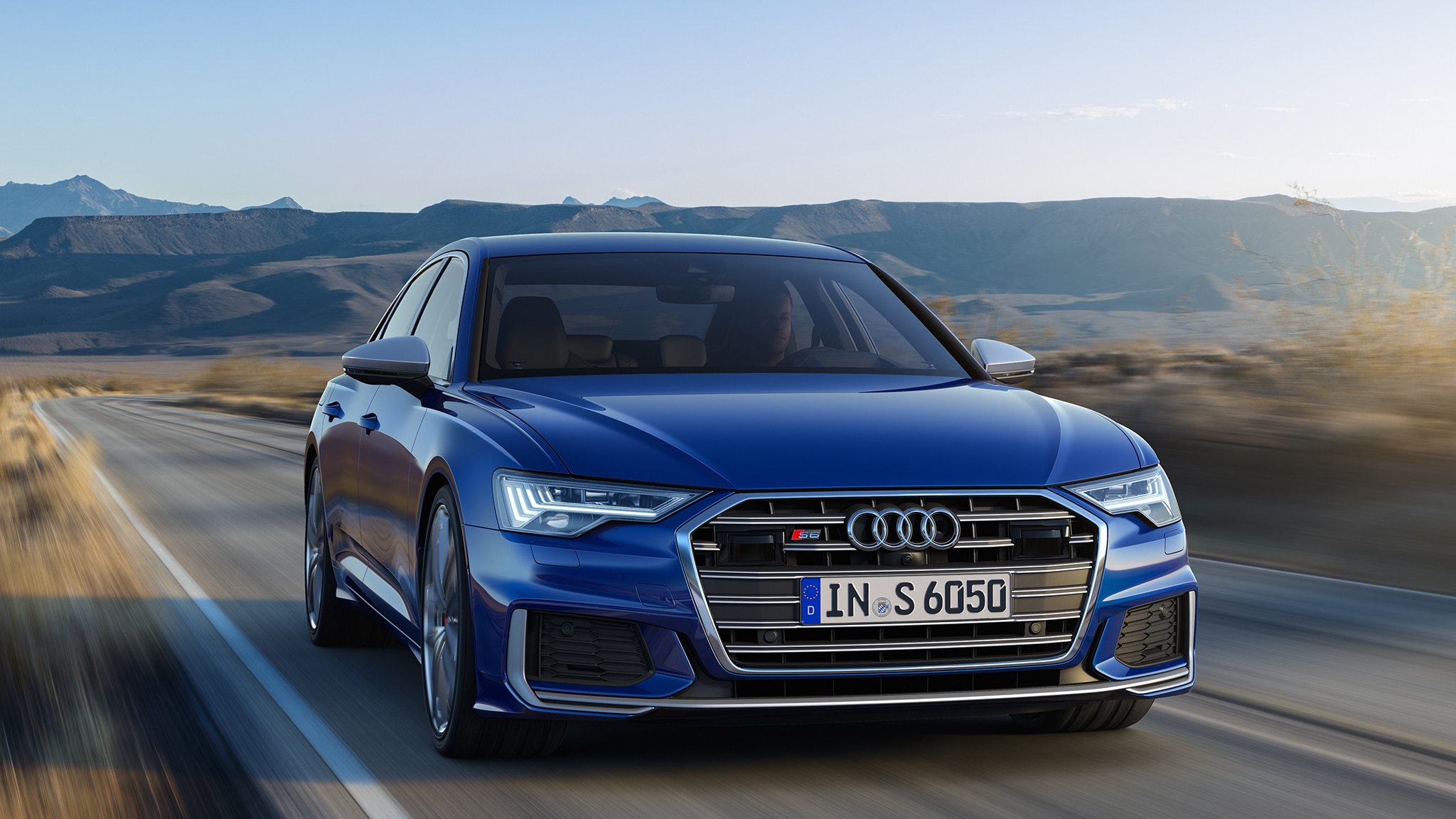 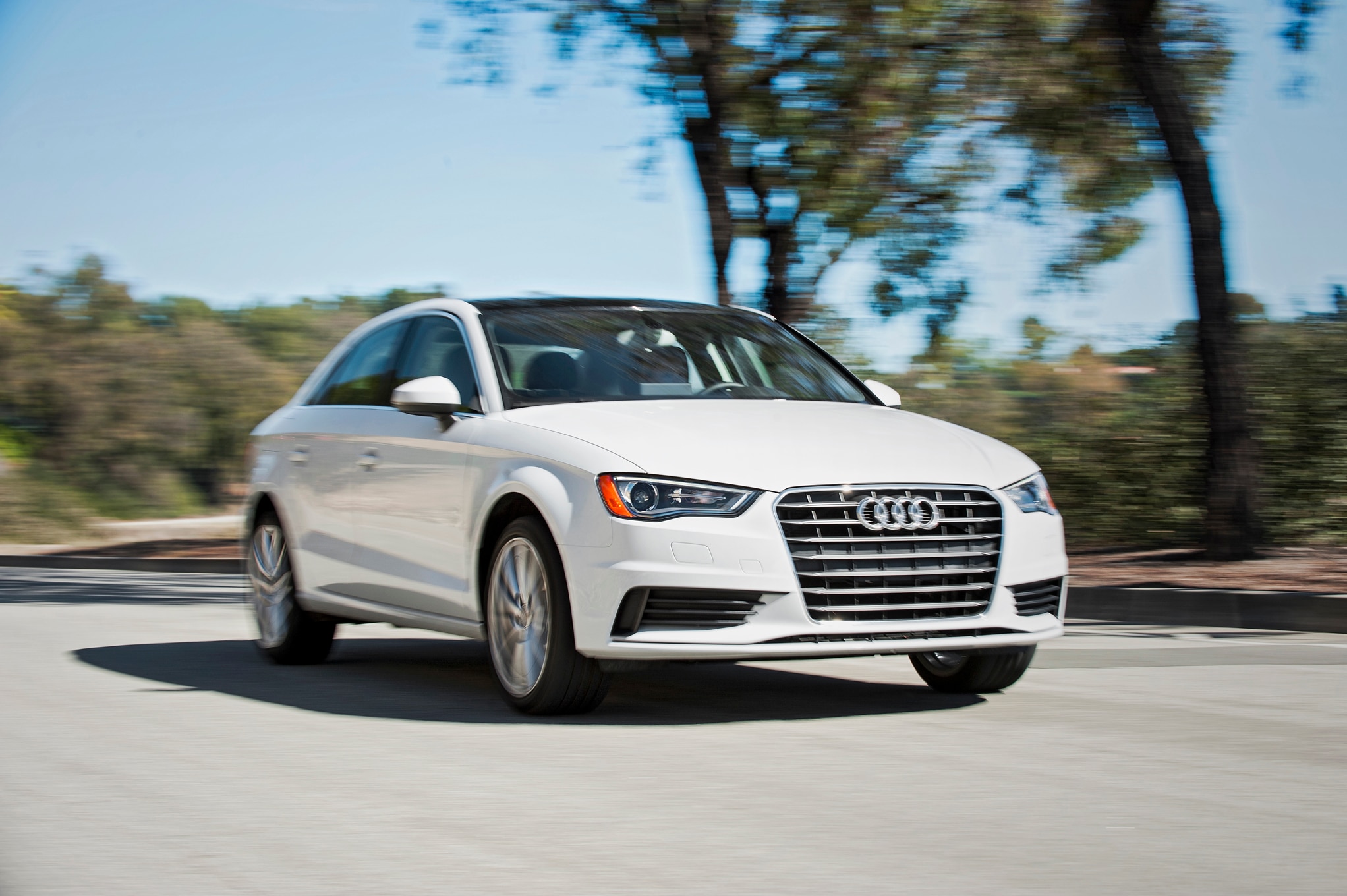 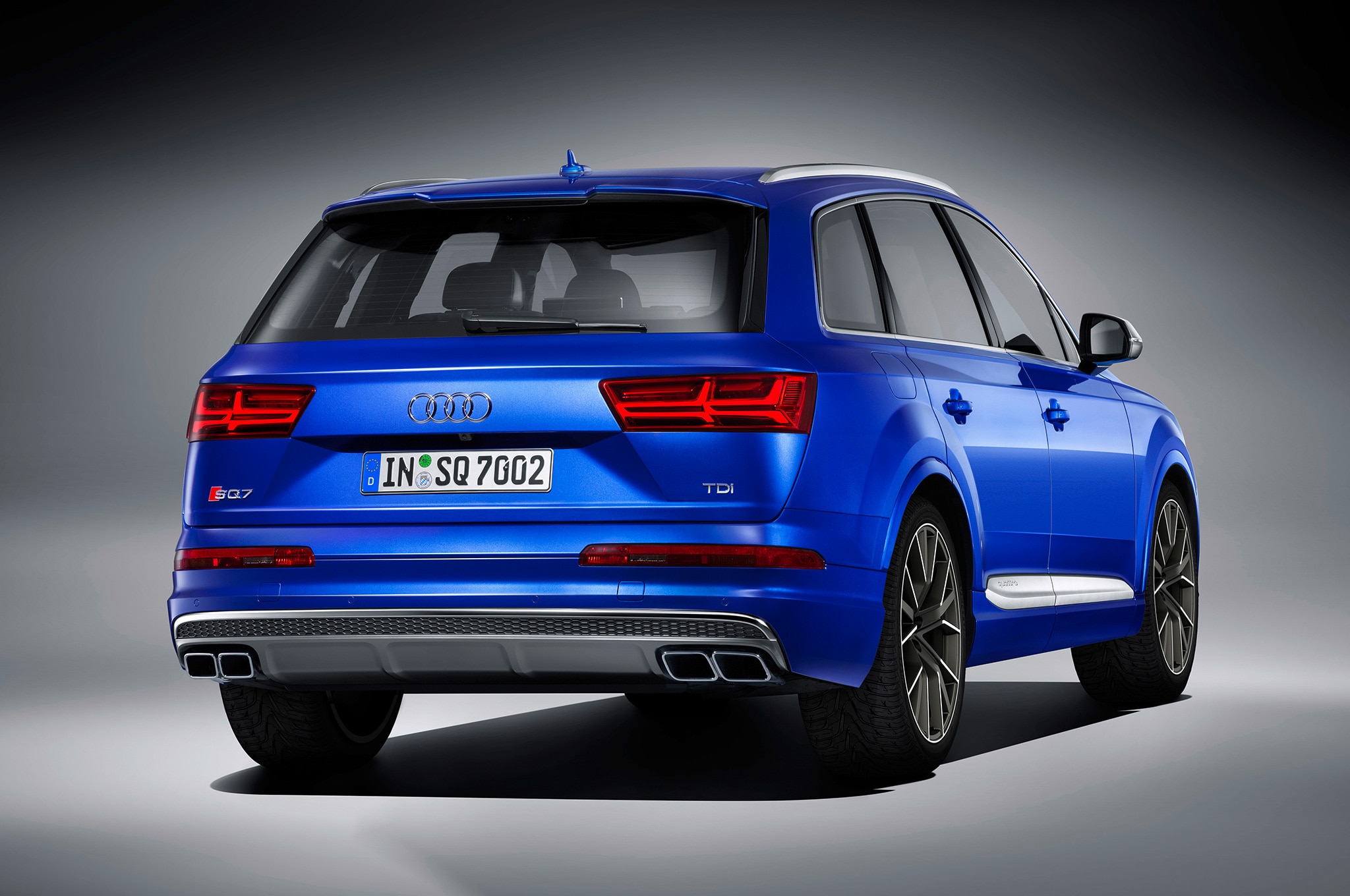 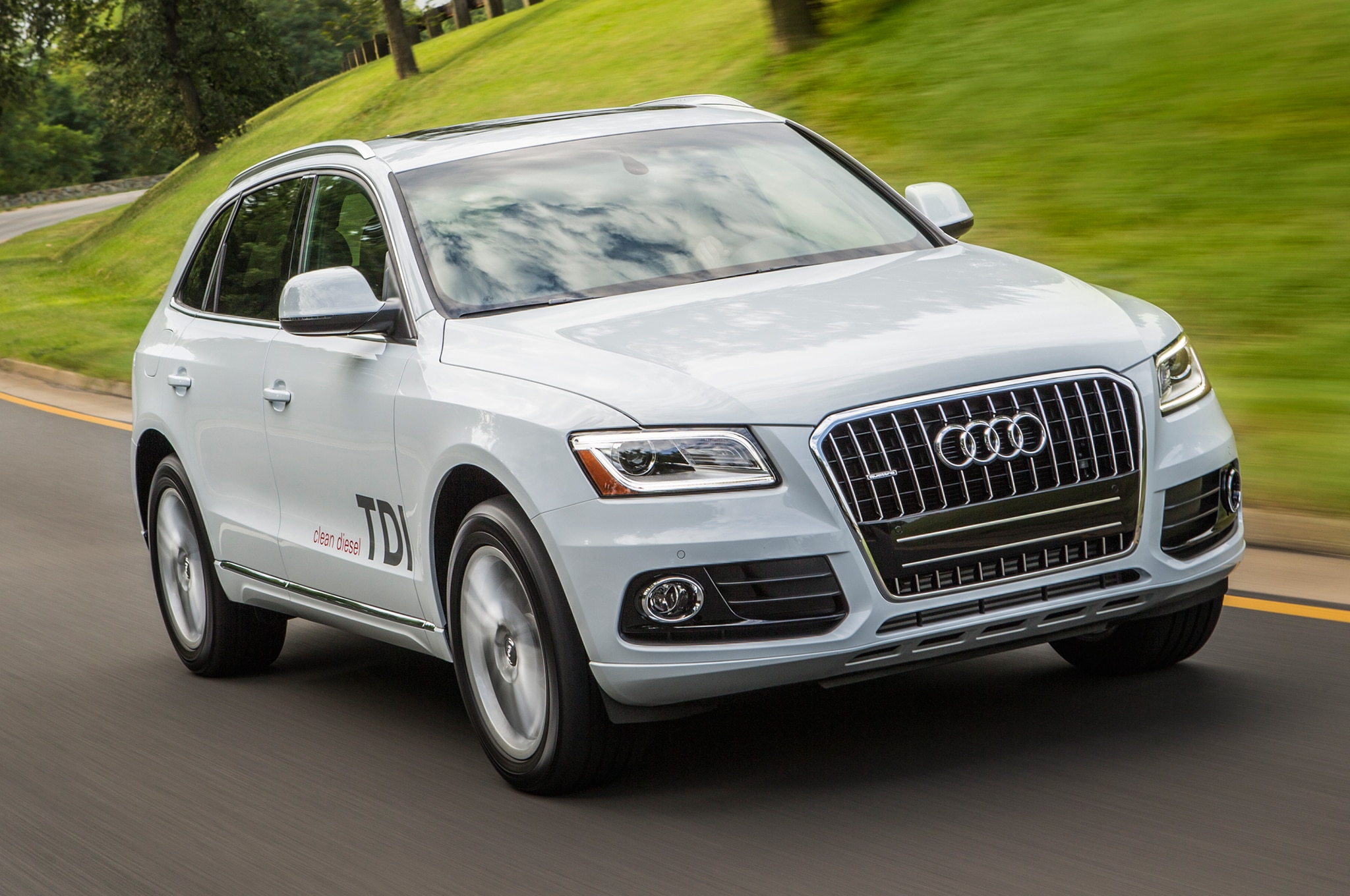 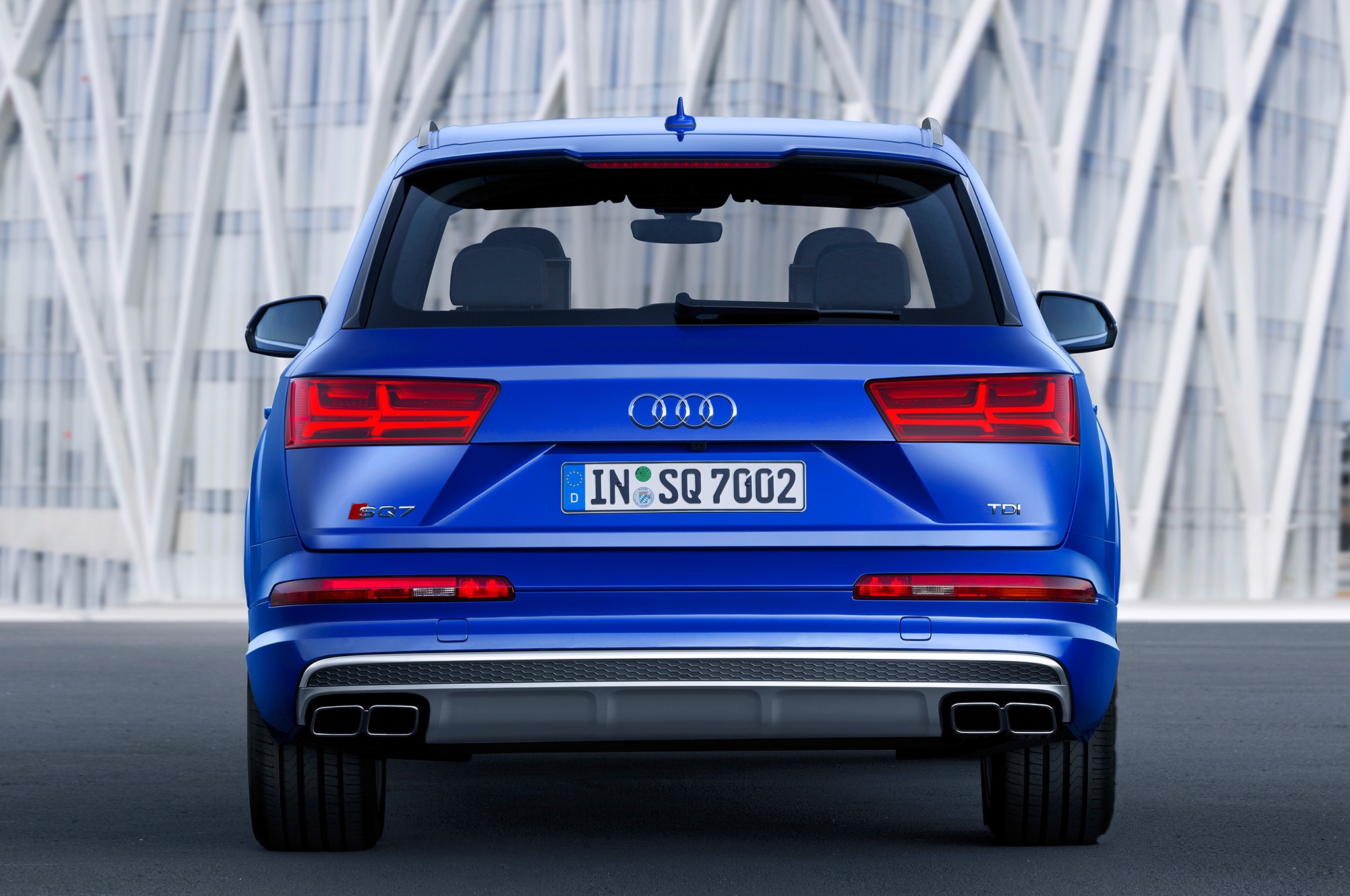 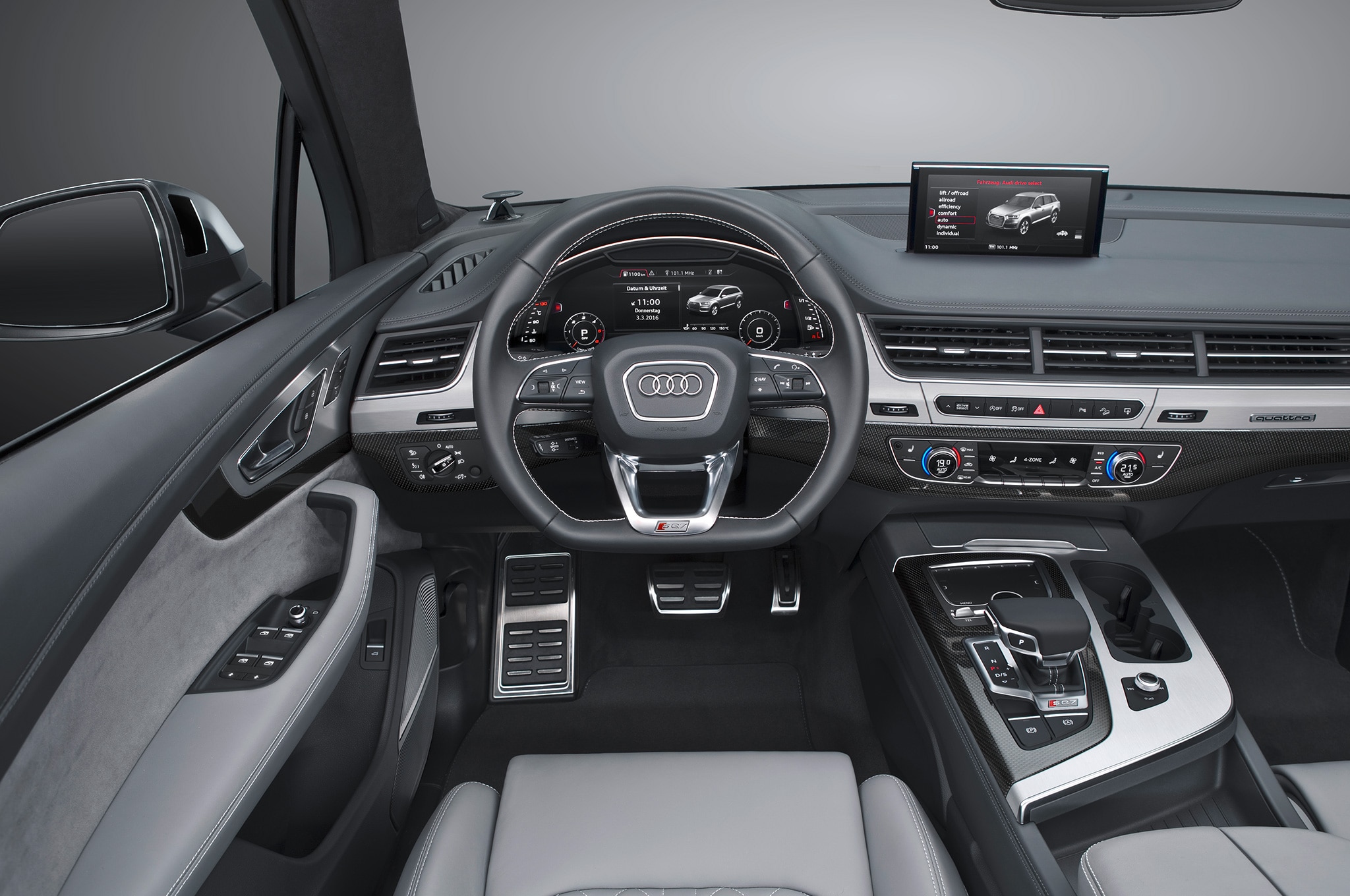 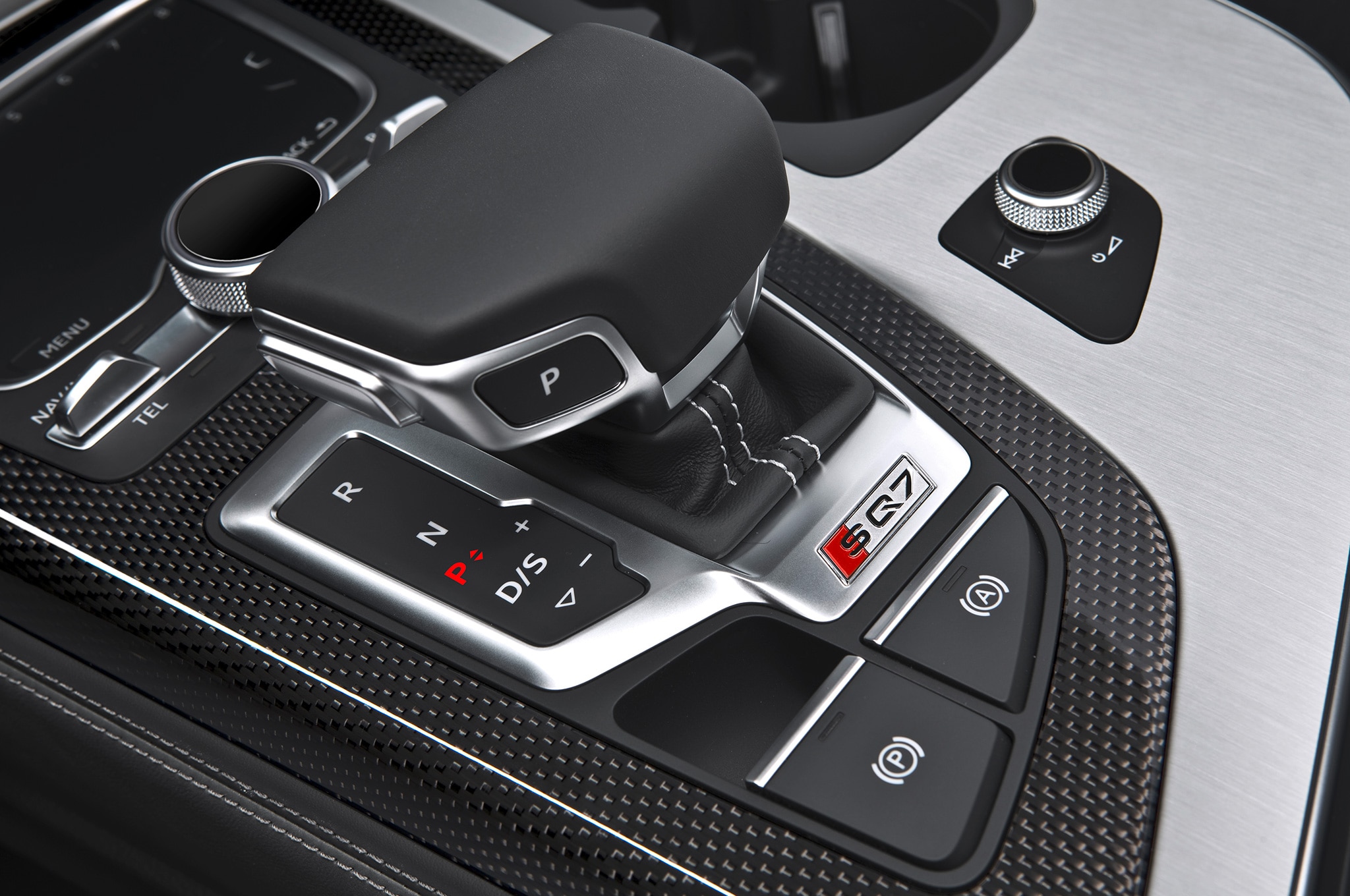 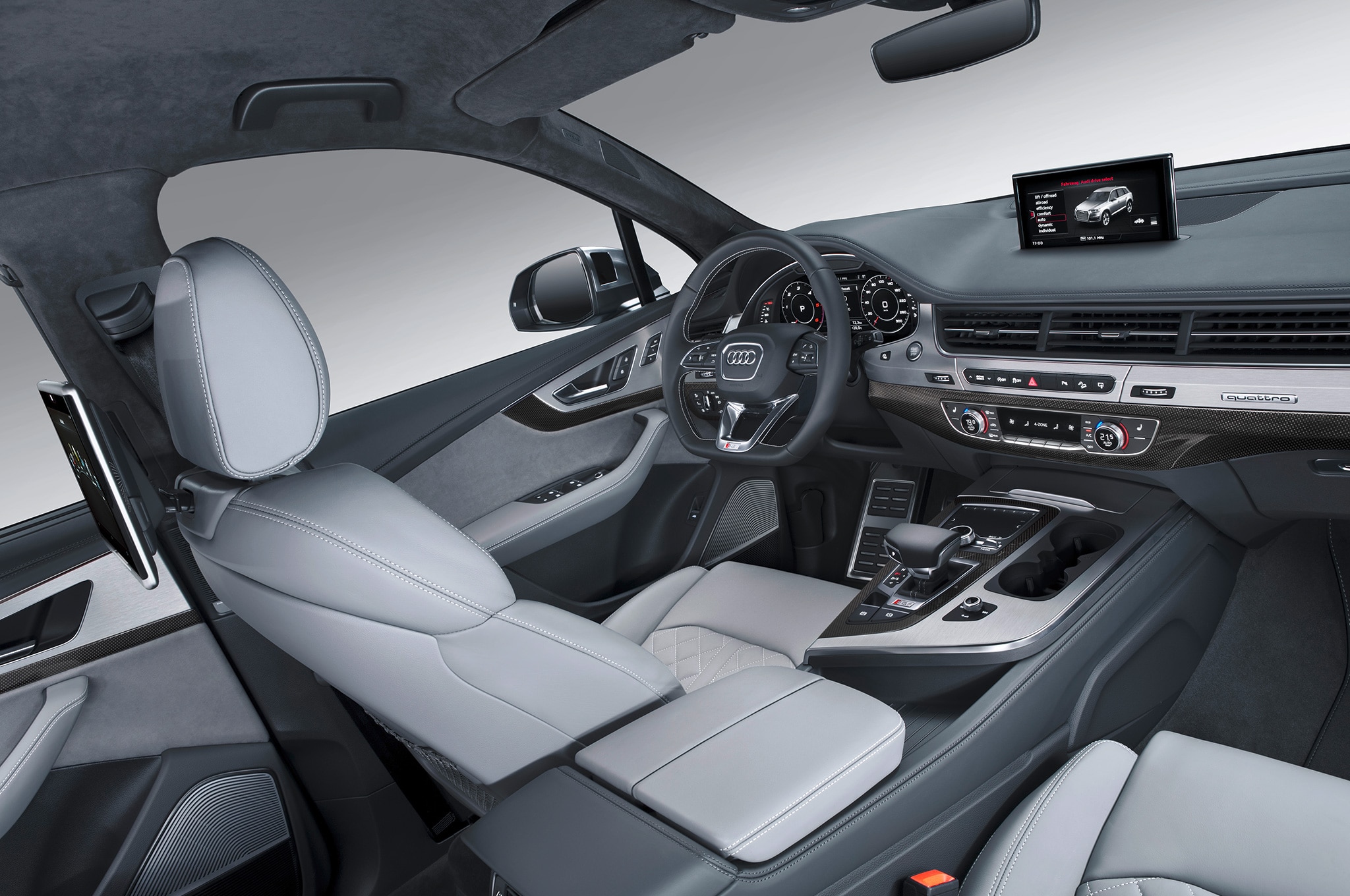 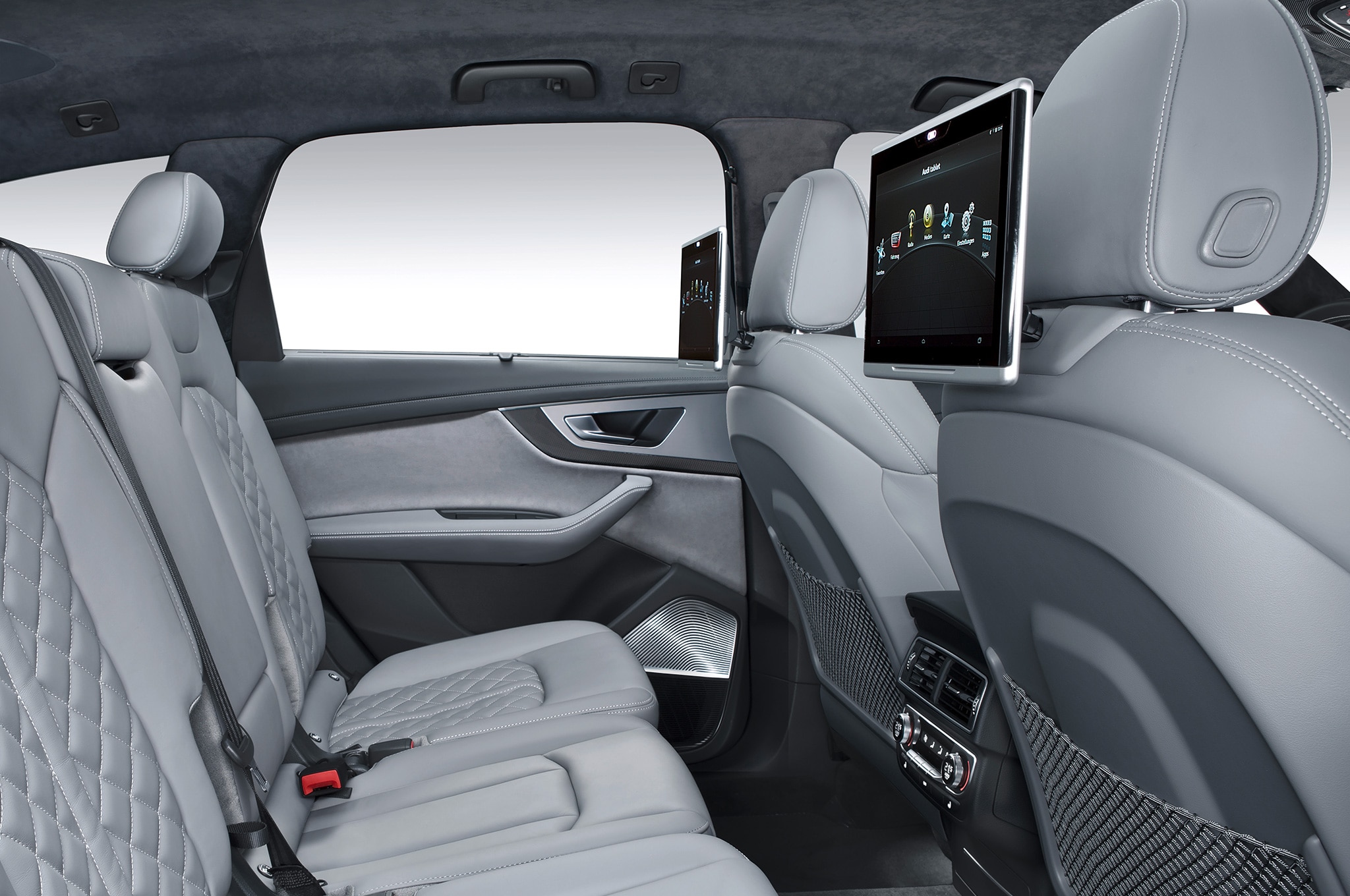 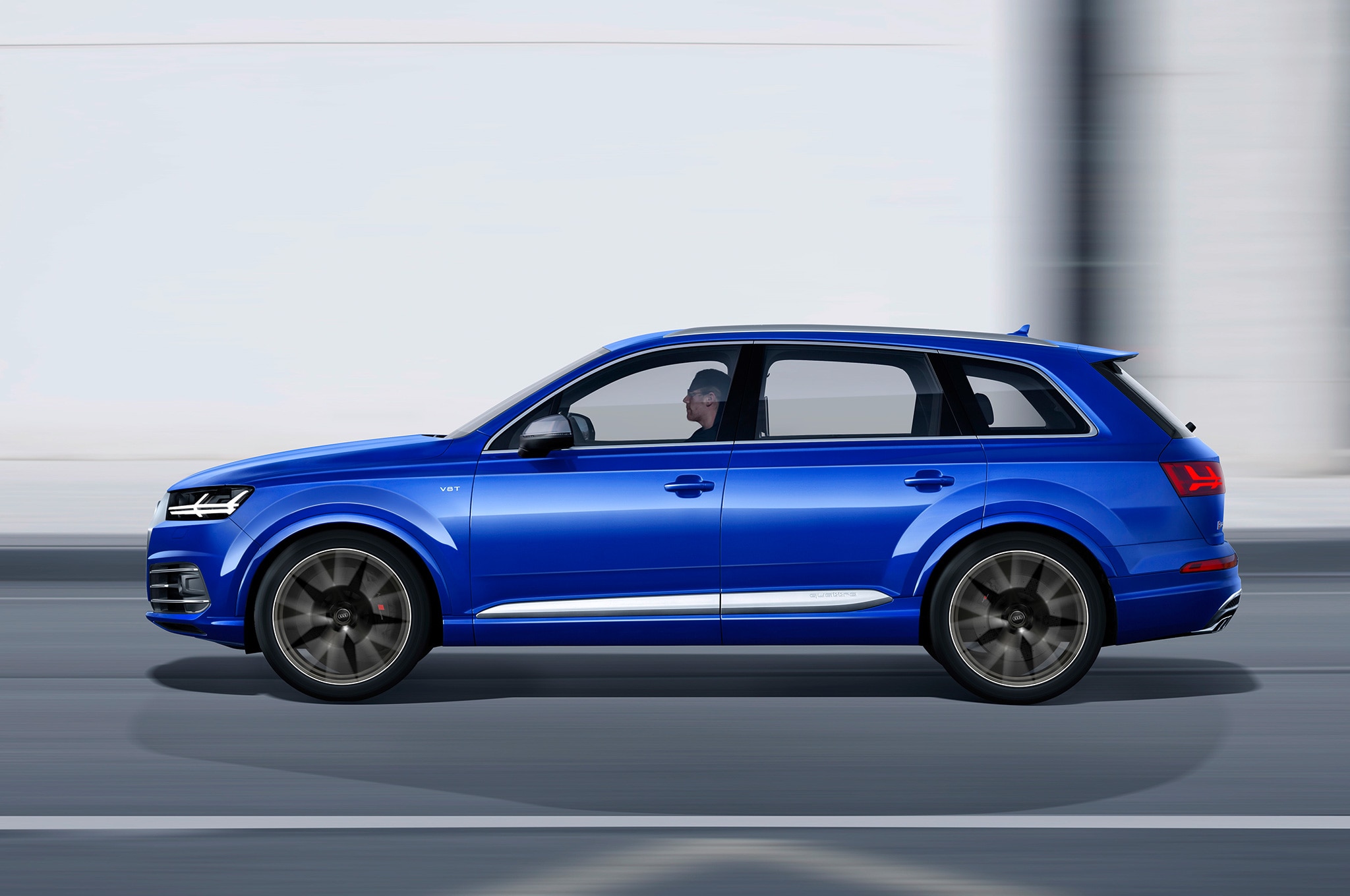 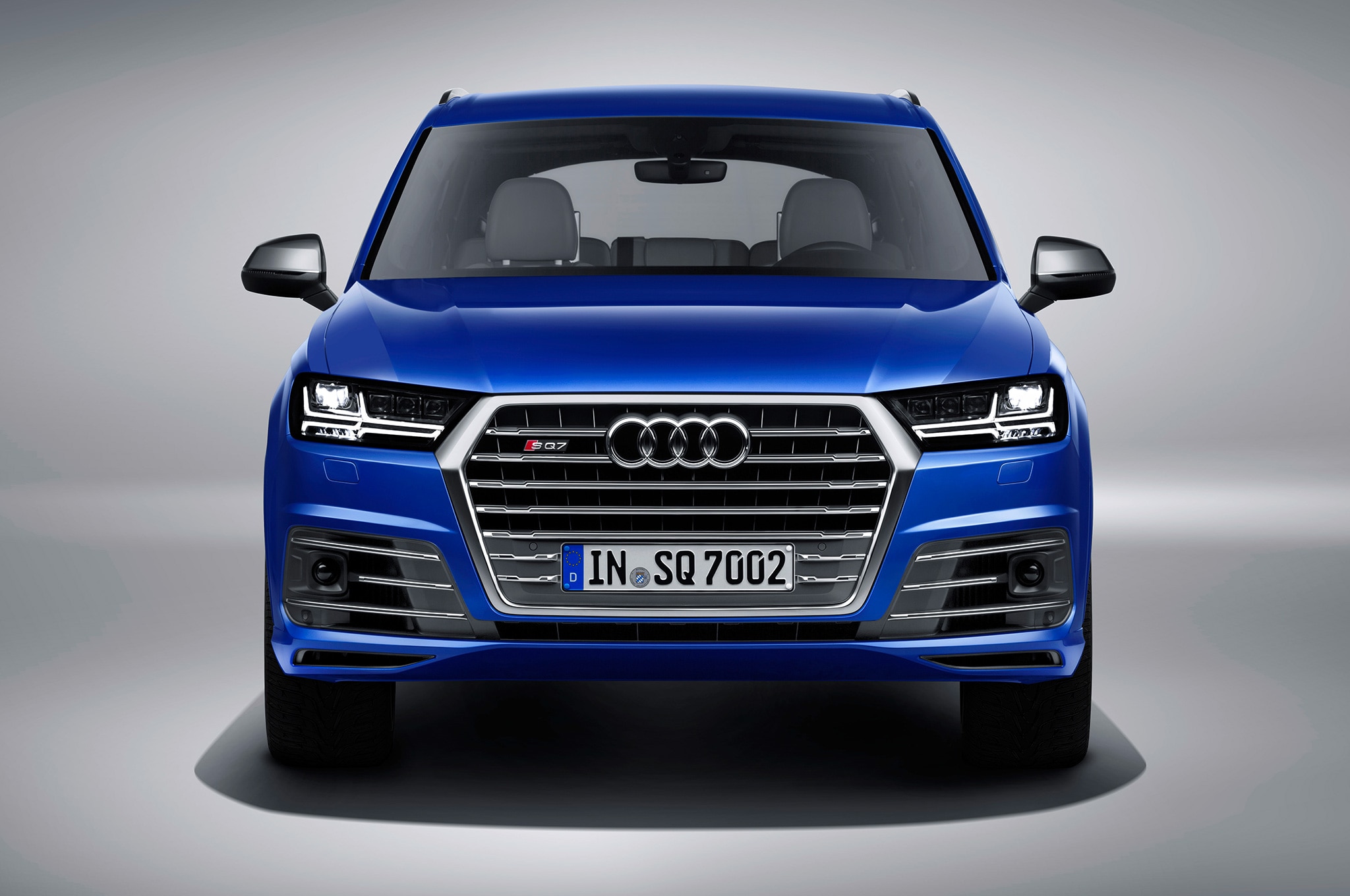 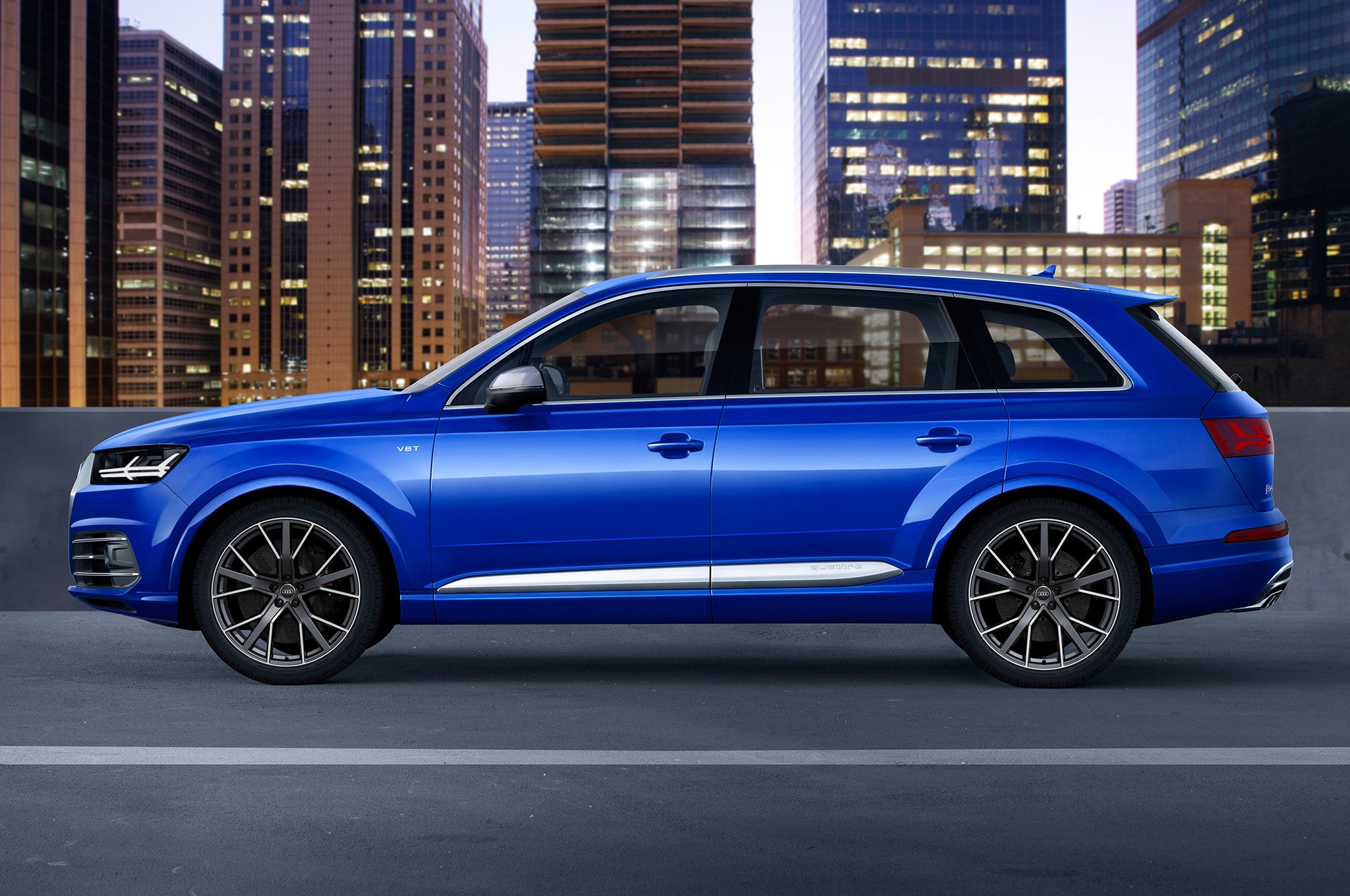 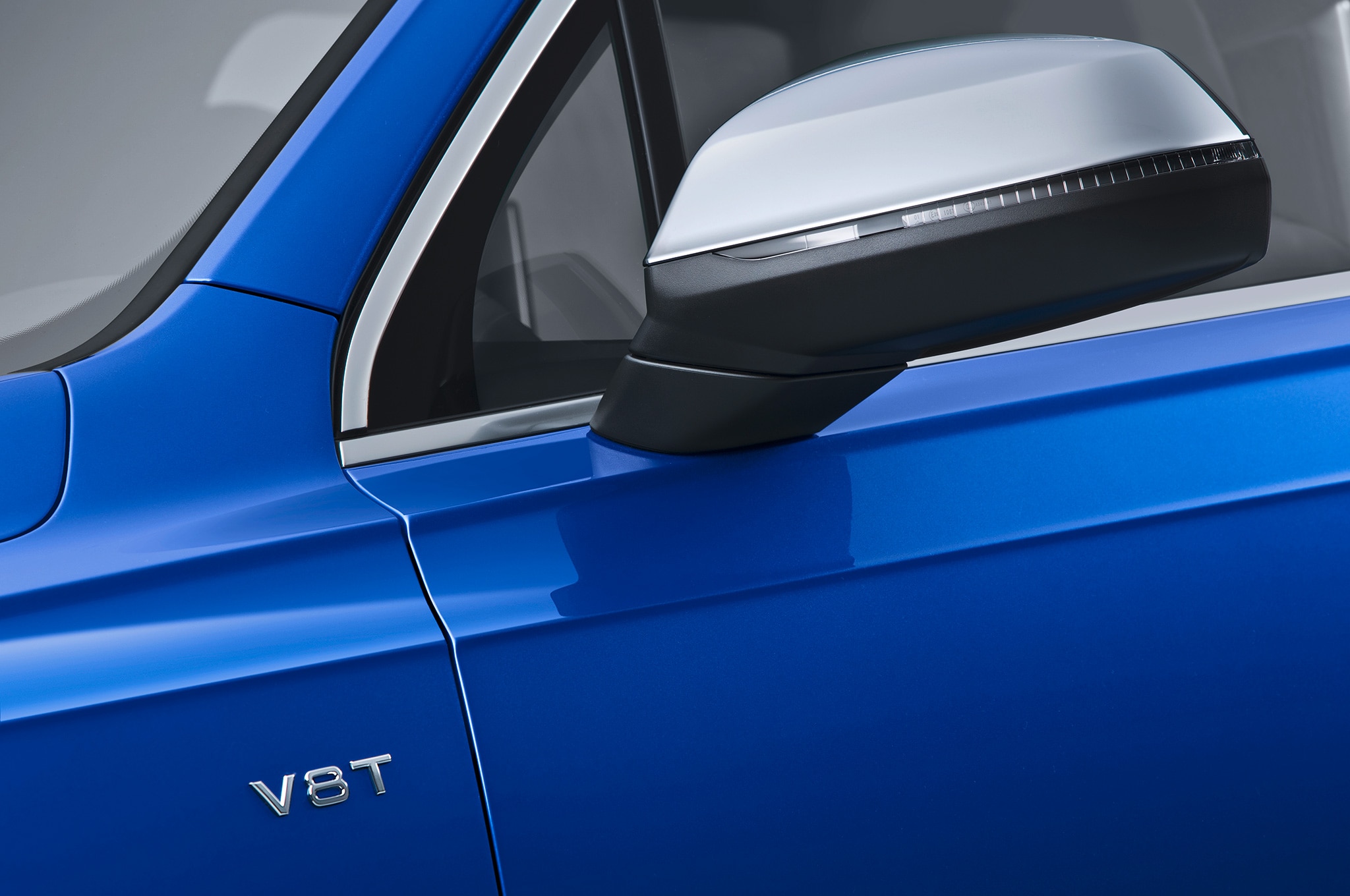 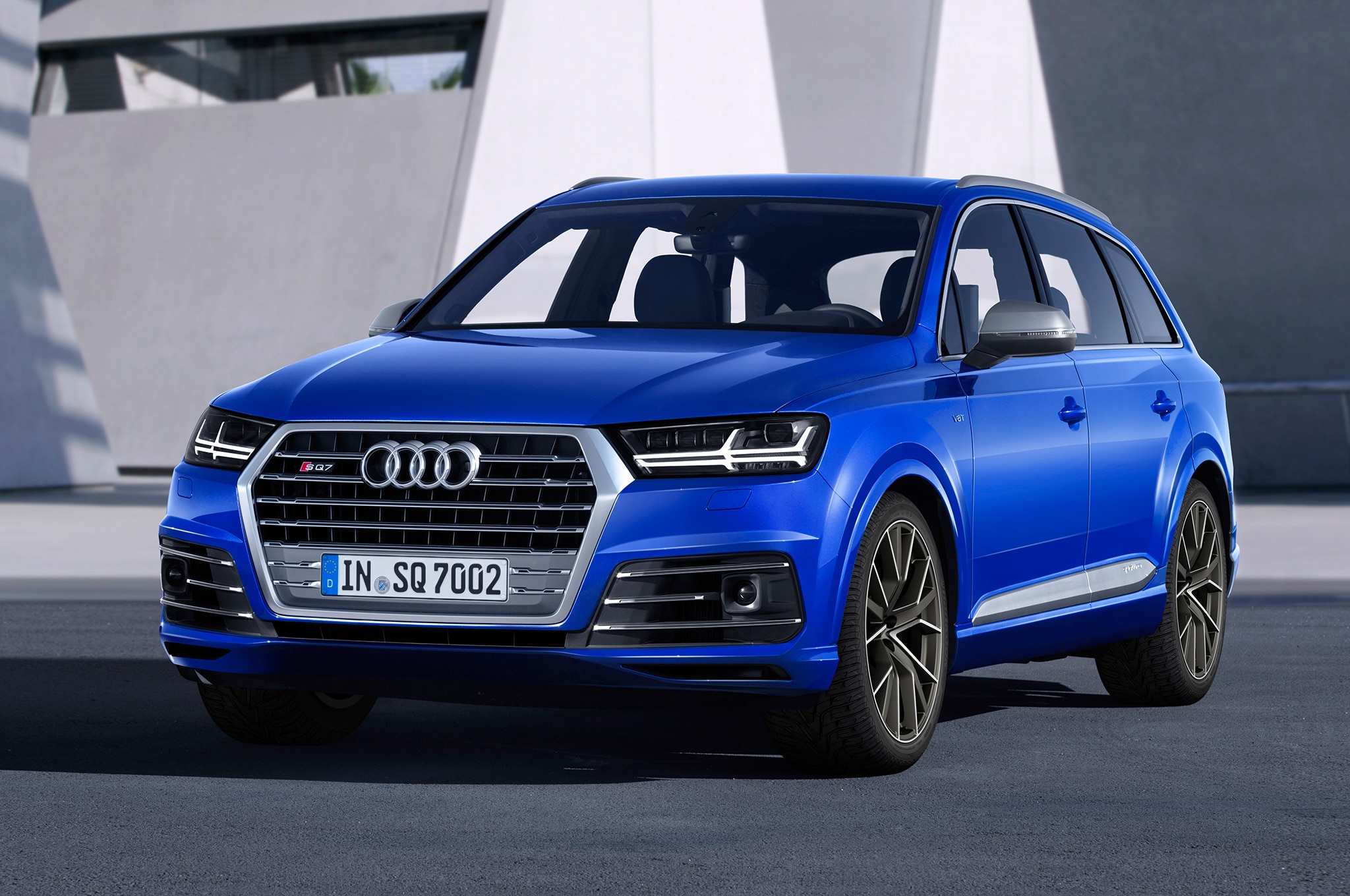 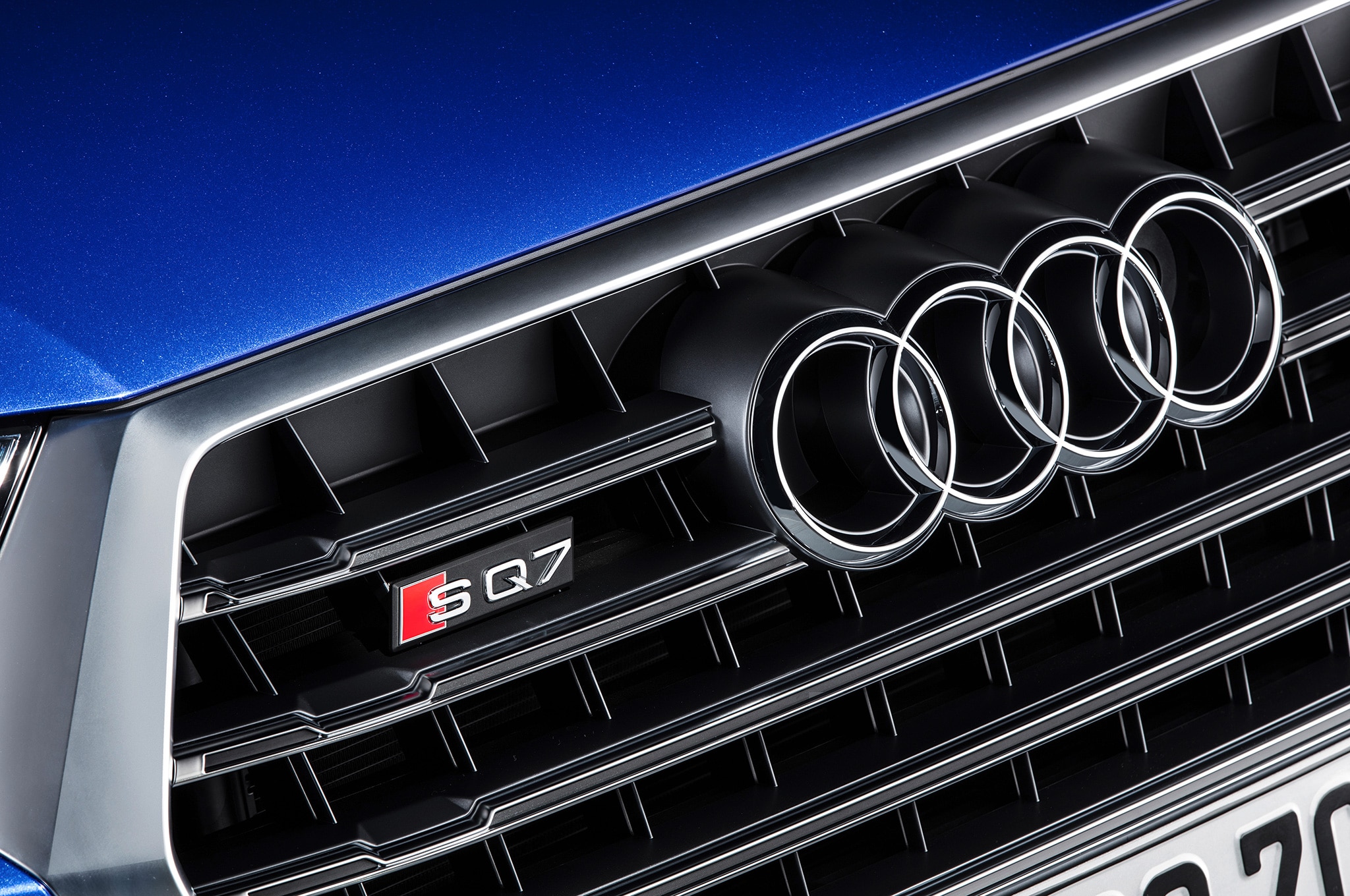 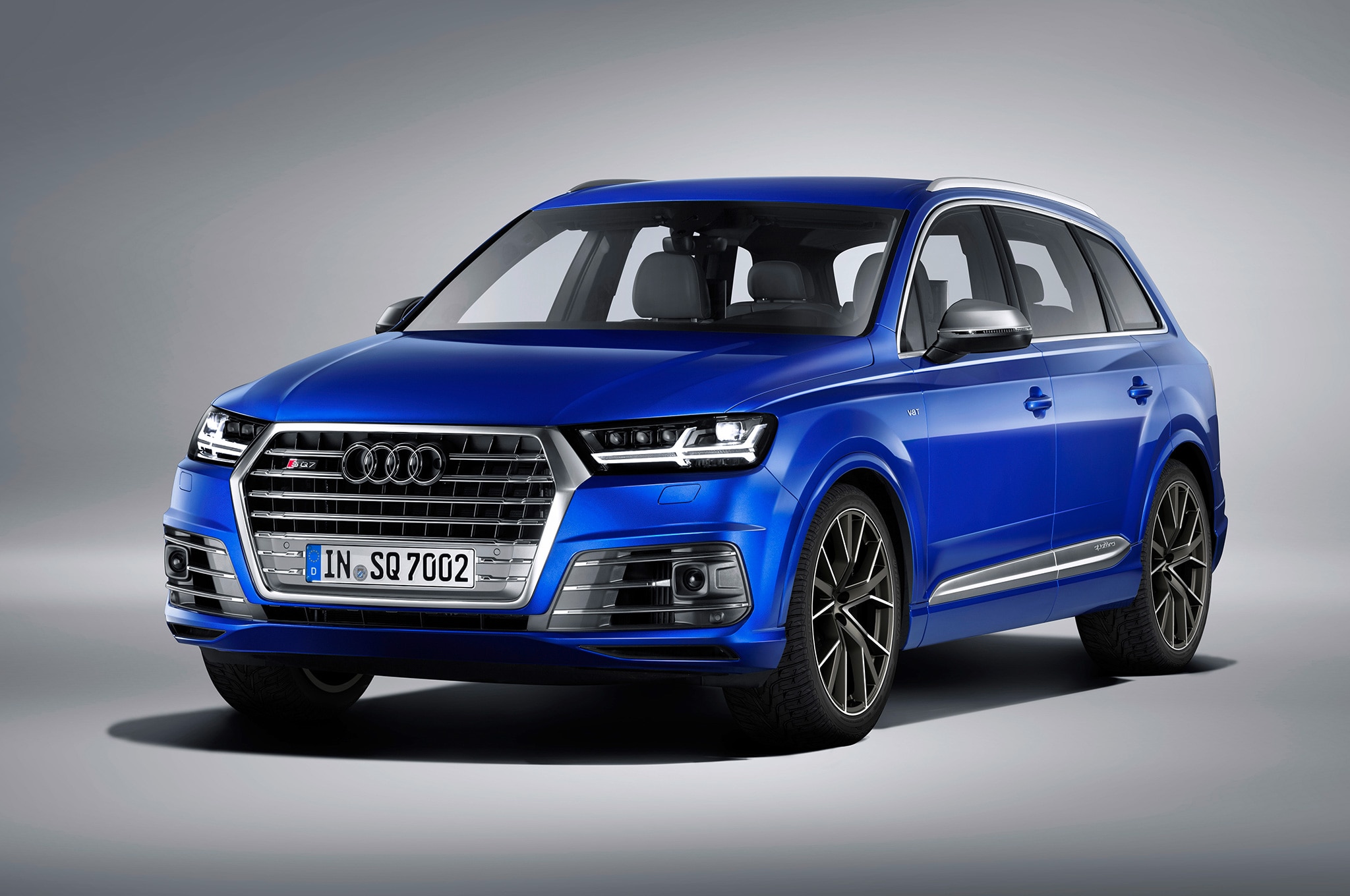 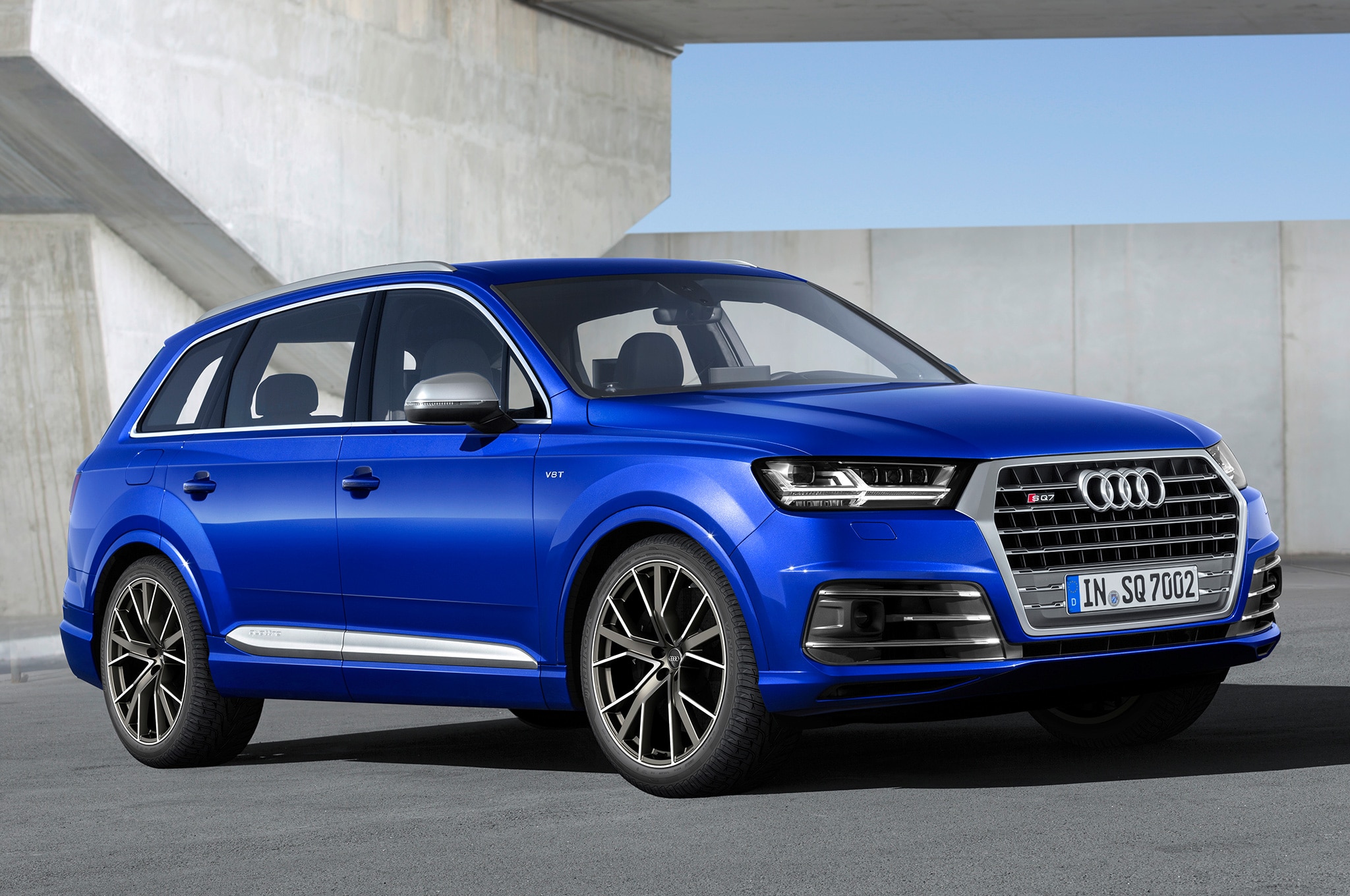 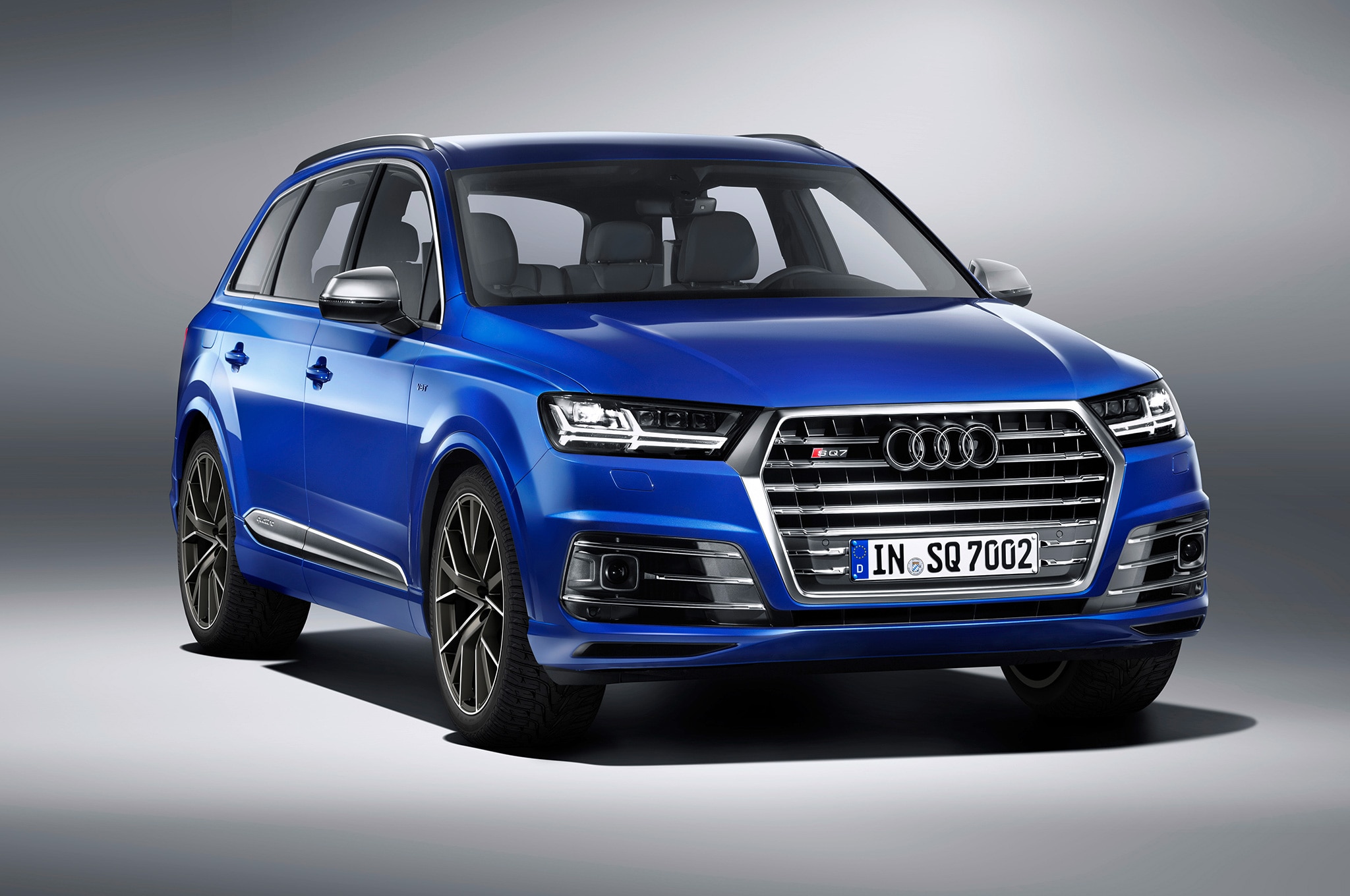 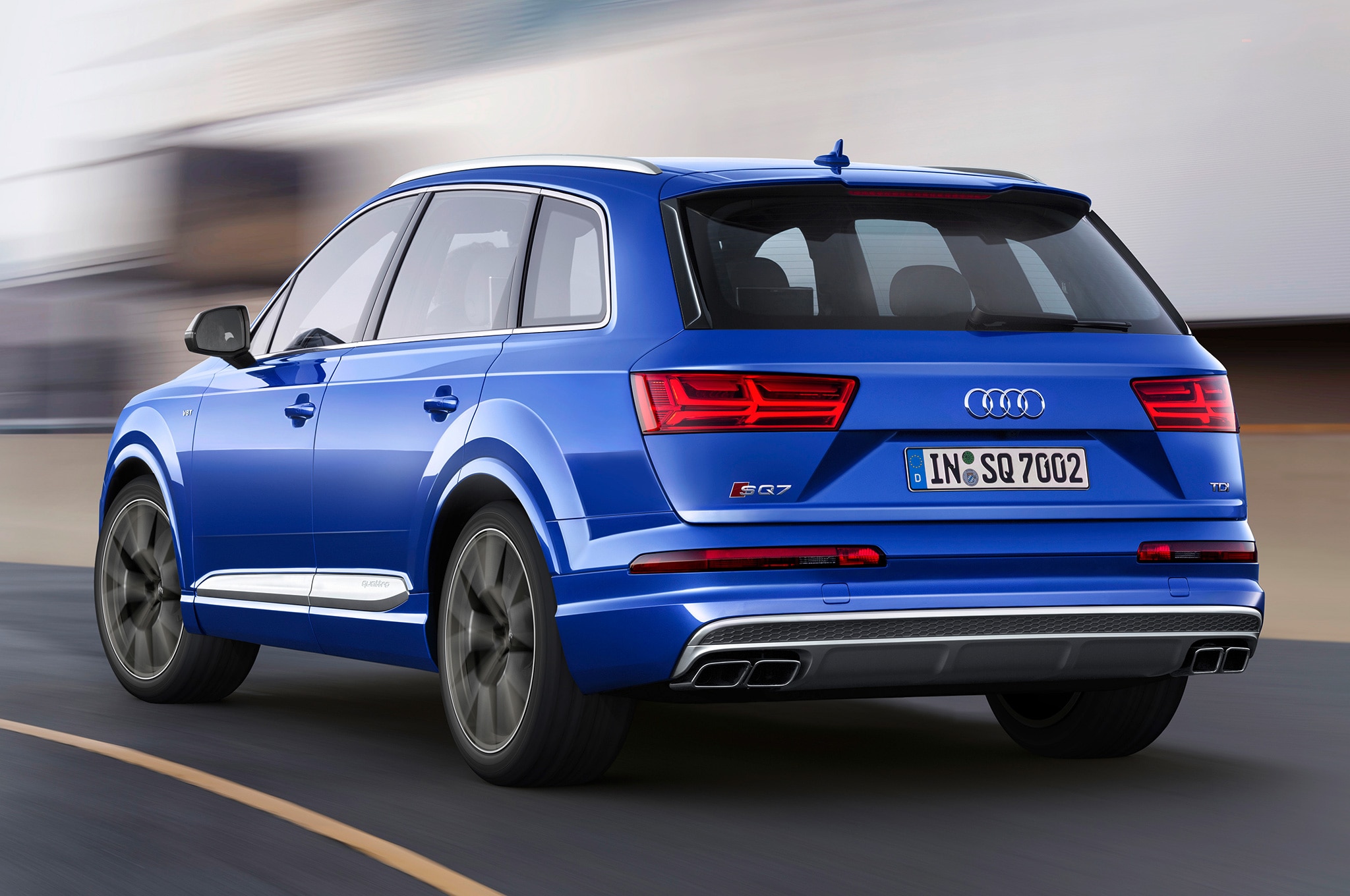 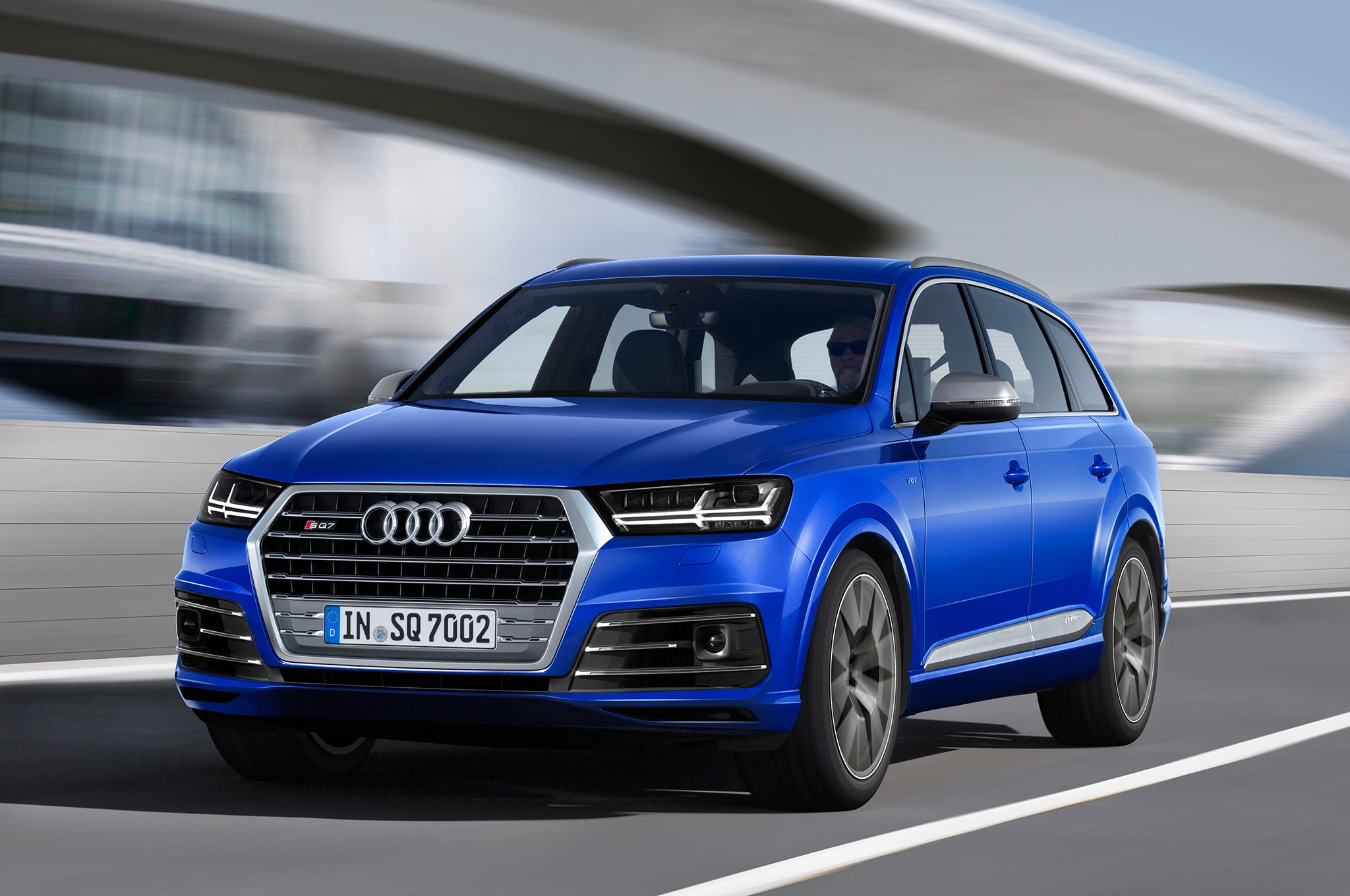 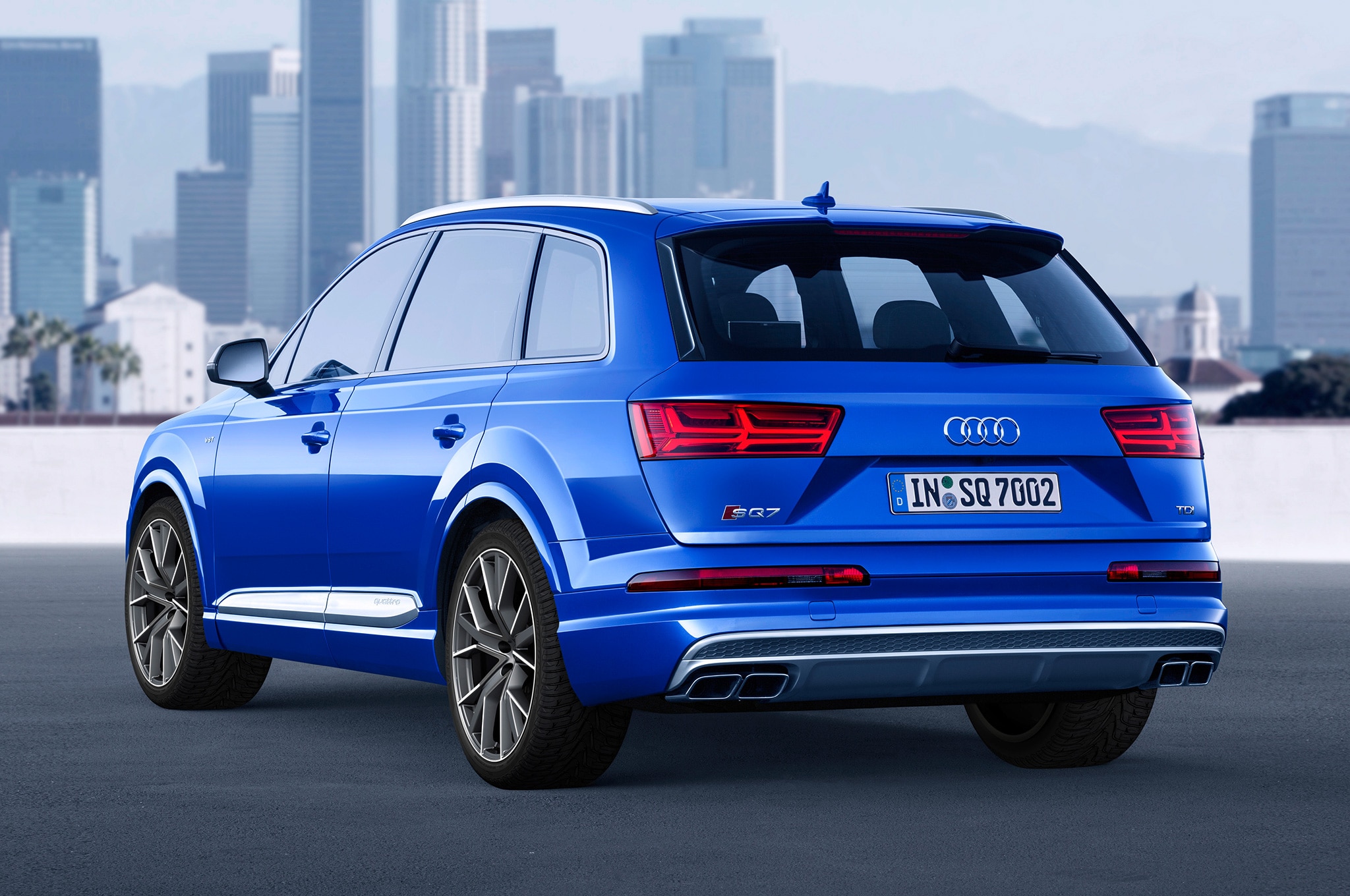 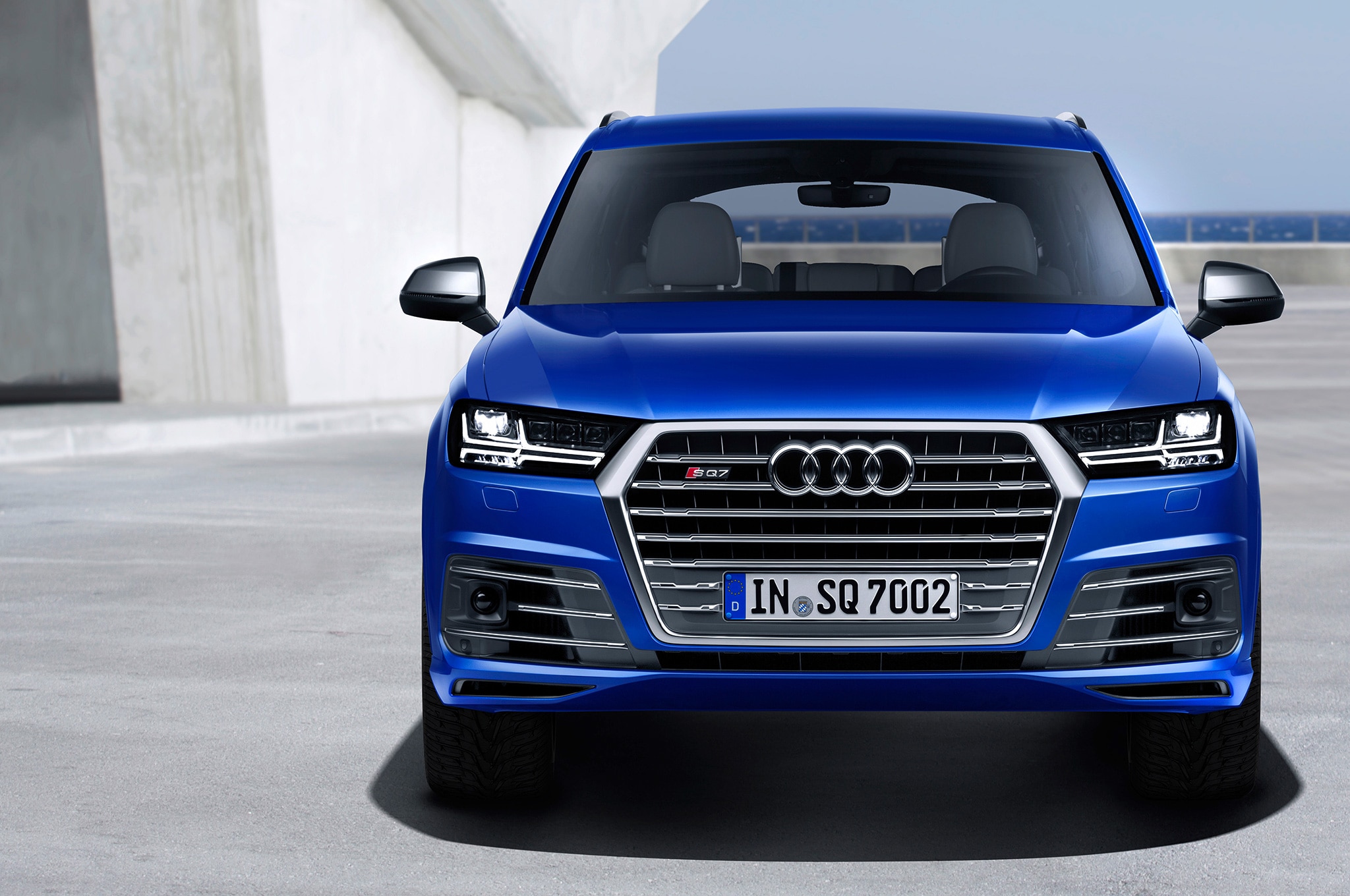 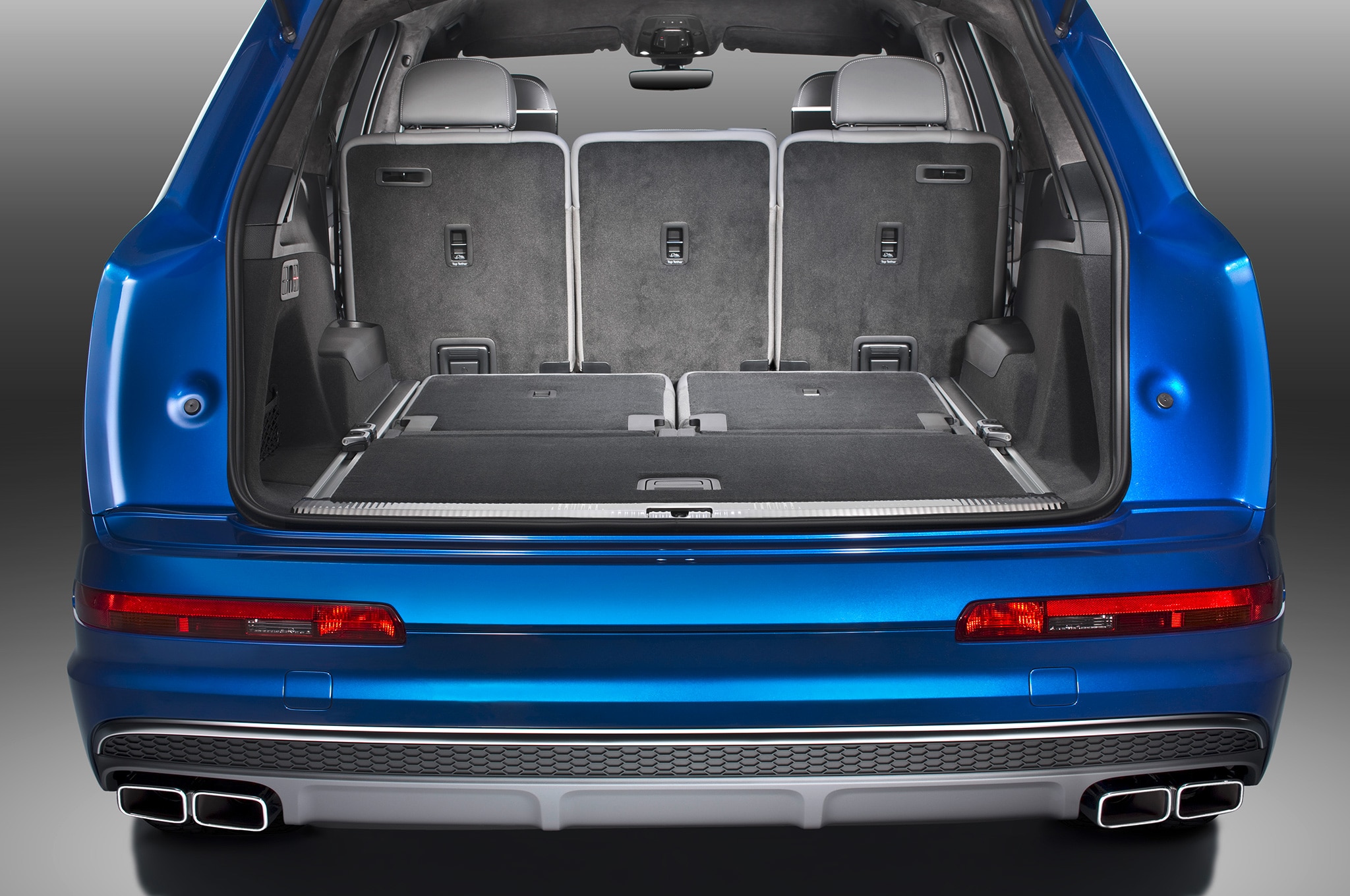 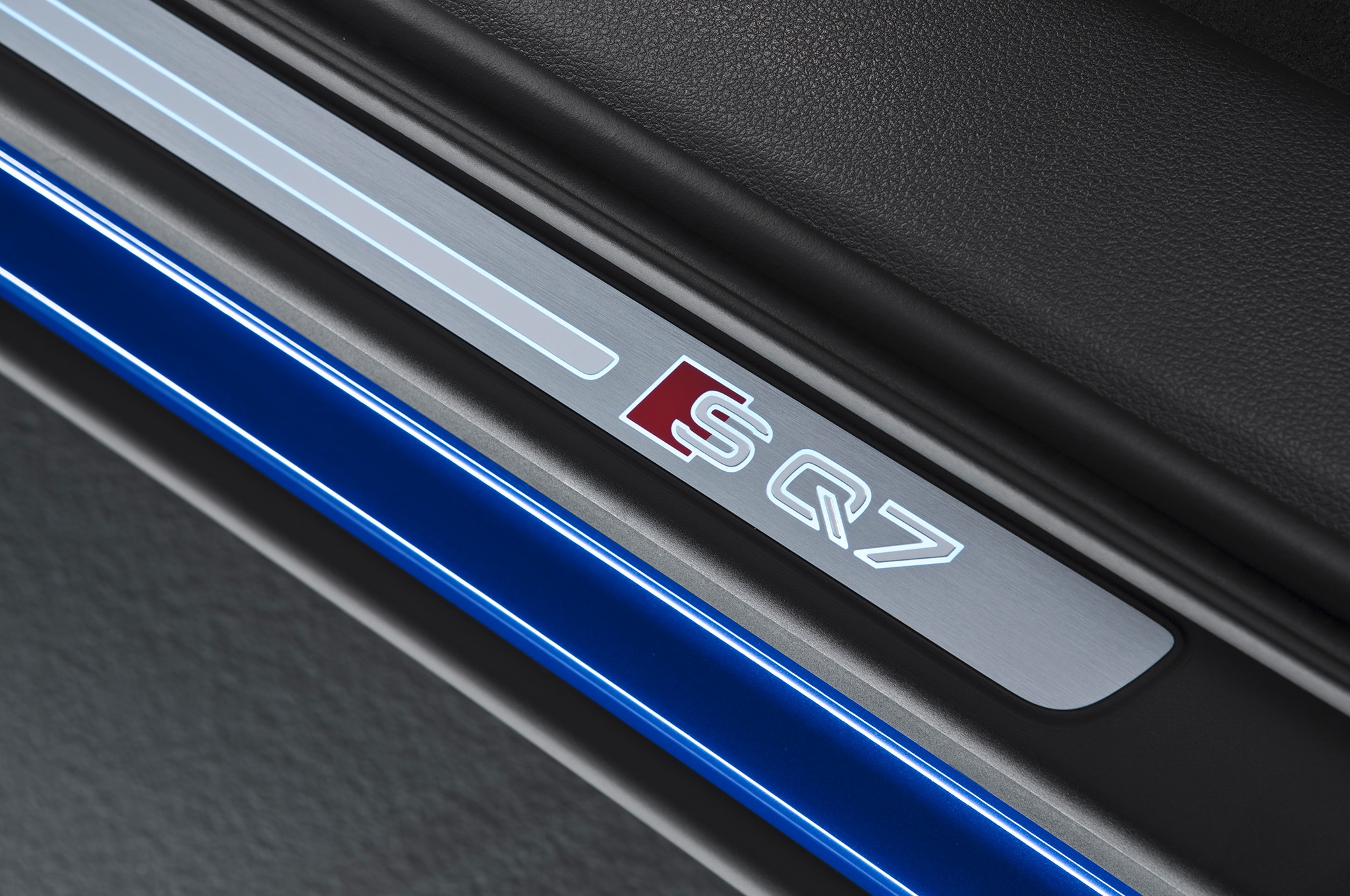 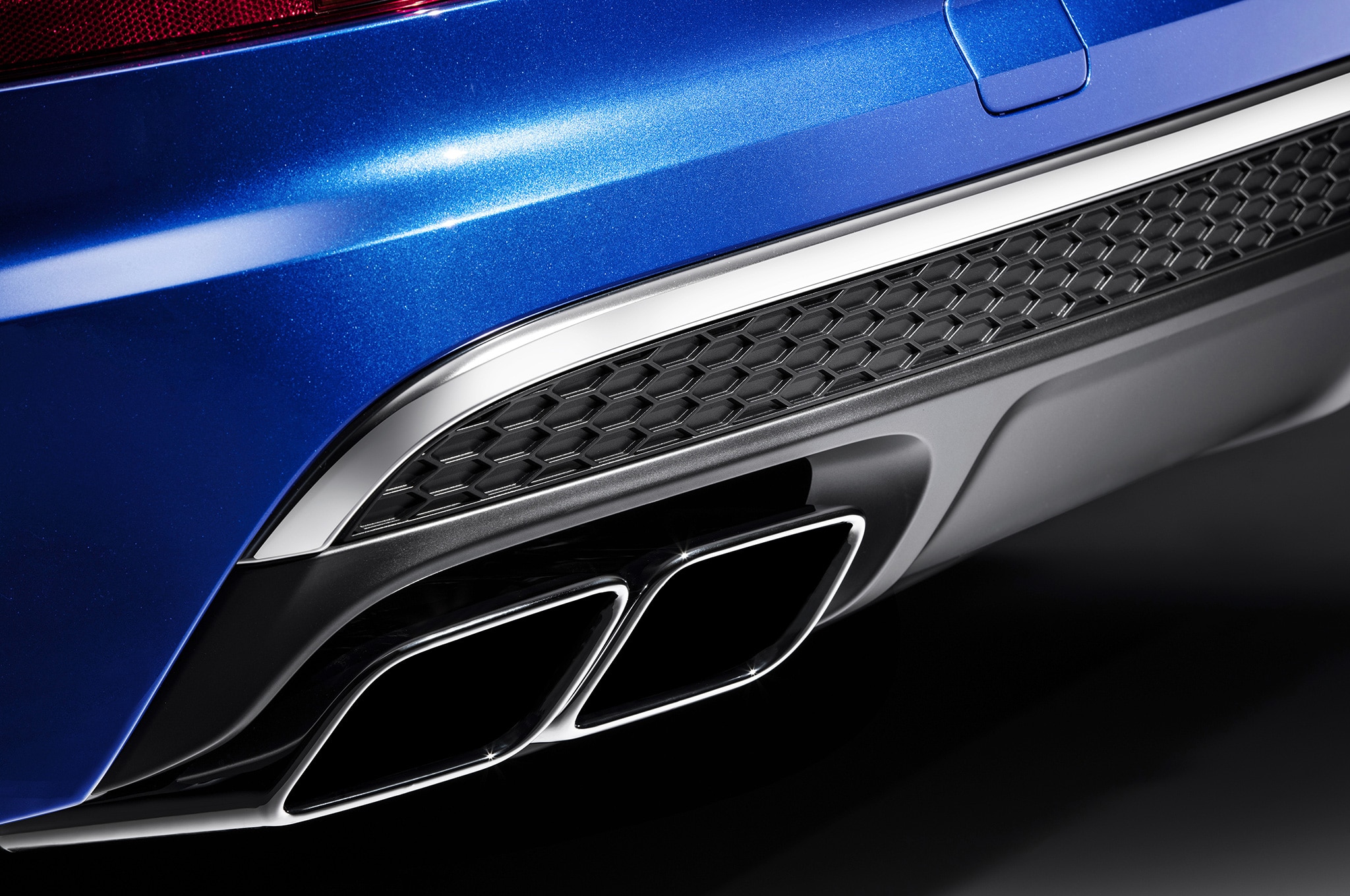