All show, no extra go.

With 42,941 sales last year, the Ford Ranger was Europe’s best-selling truck, leaving way behind the Toyota Hilux with 25,331 deliveries. The automaker is celebrating the pickup’s success with the launch of a new limited-edition Ranger model based on the flagship Ranger Raptor trim.

The Ranger Raptor Special Edition will be built in limited numbers to ensure exclusivity. Unfortunately, it is basically just a visual package for the tried and tested Ranger Raptor, adding aesthetic upgrades inside and out. Ford will have it on sale across Europe starting in October this year when it will be available together with the standard Ranger Raptor, the Range MS-RT, Ranger Stormtrak, and Ranger Wolftrak. 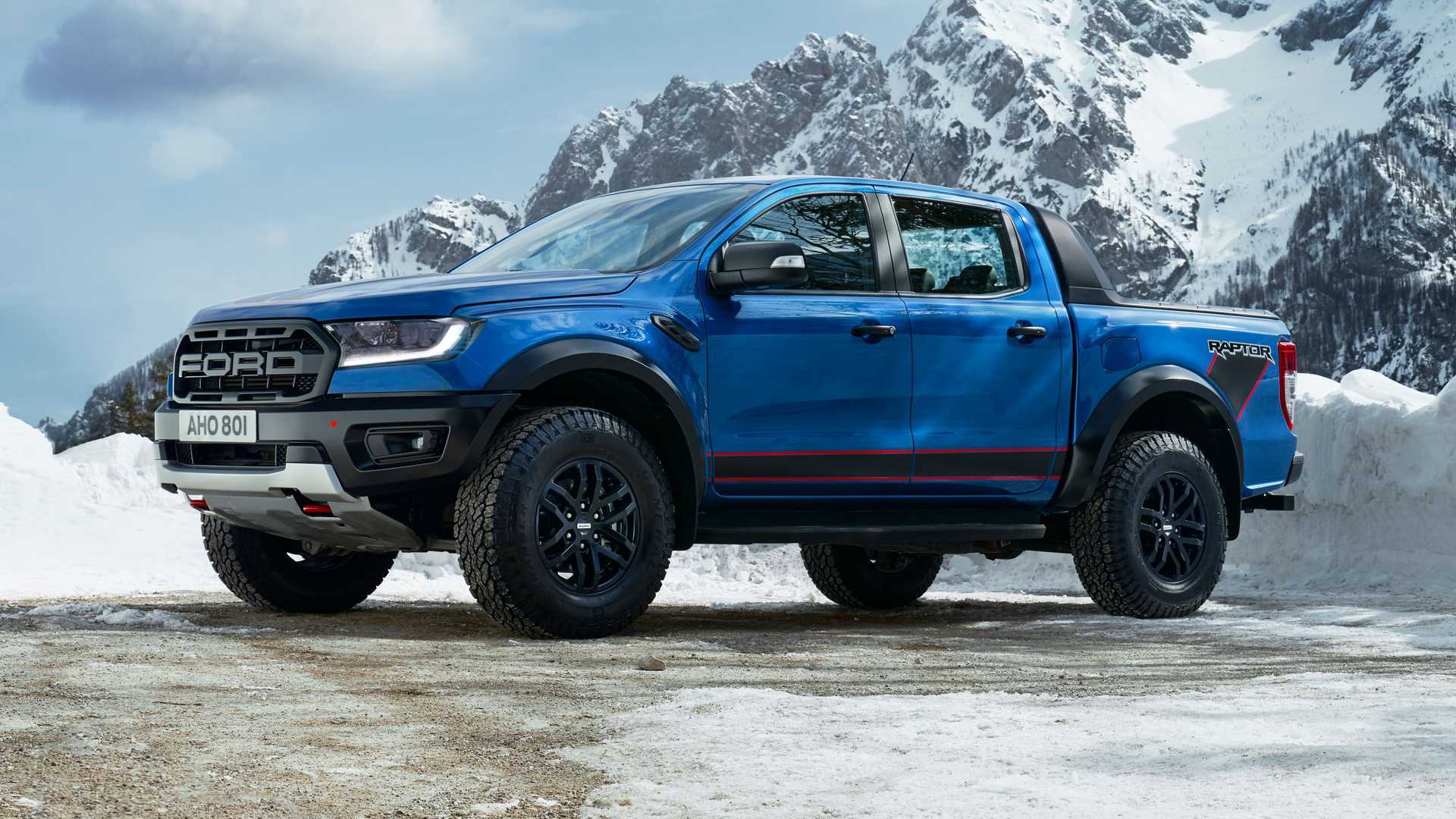 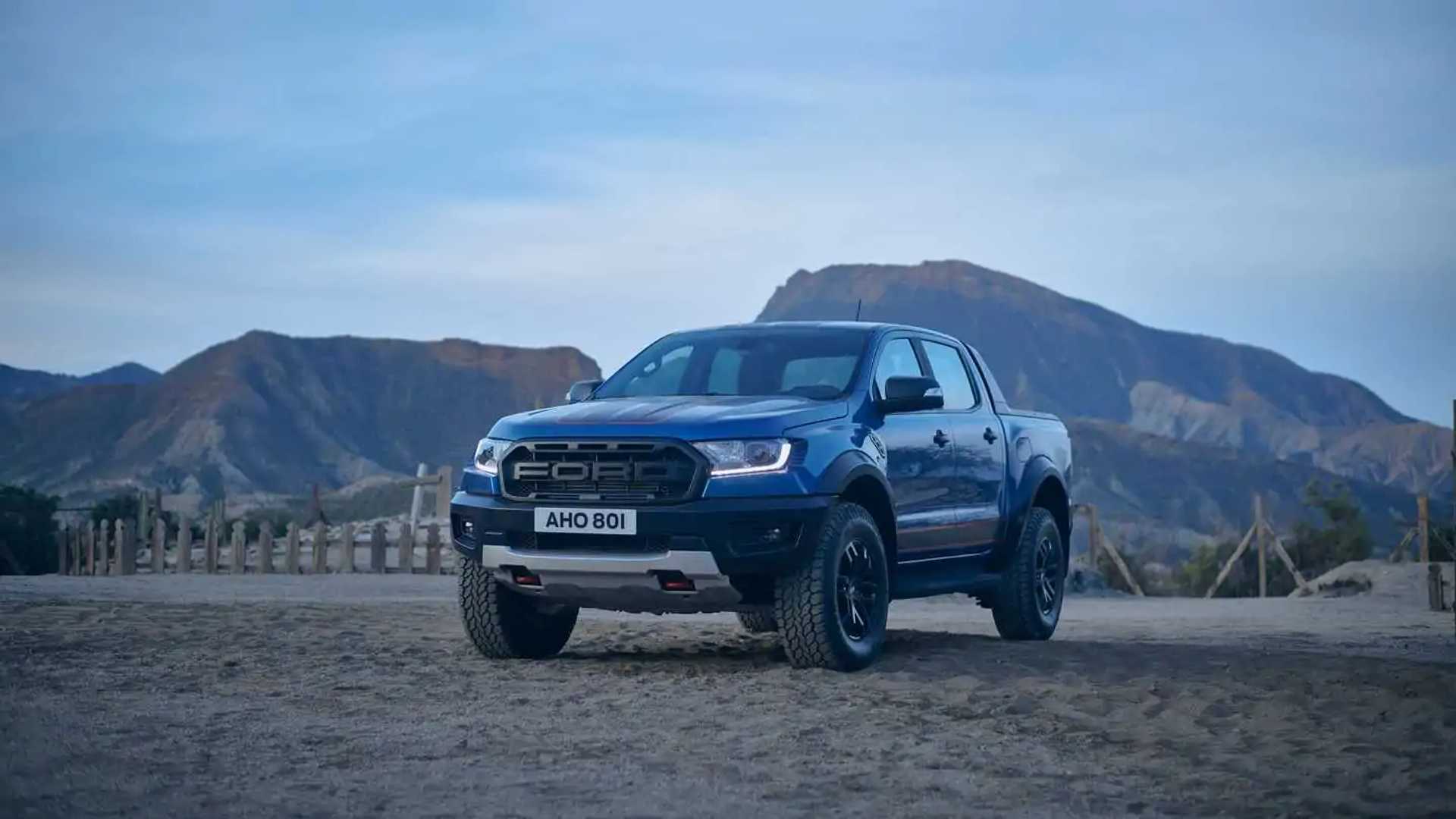 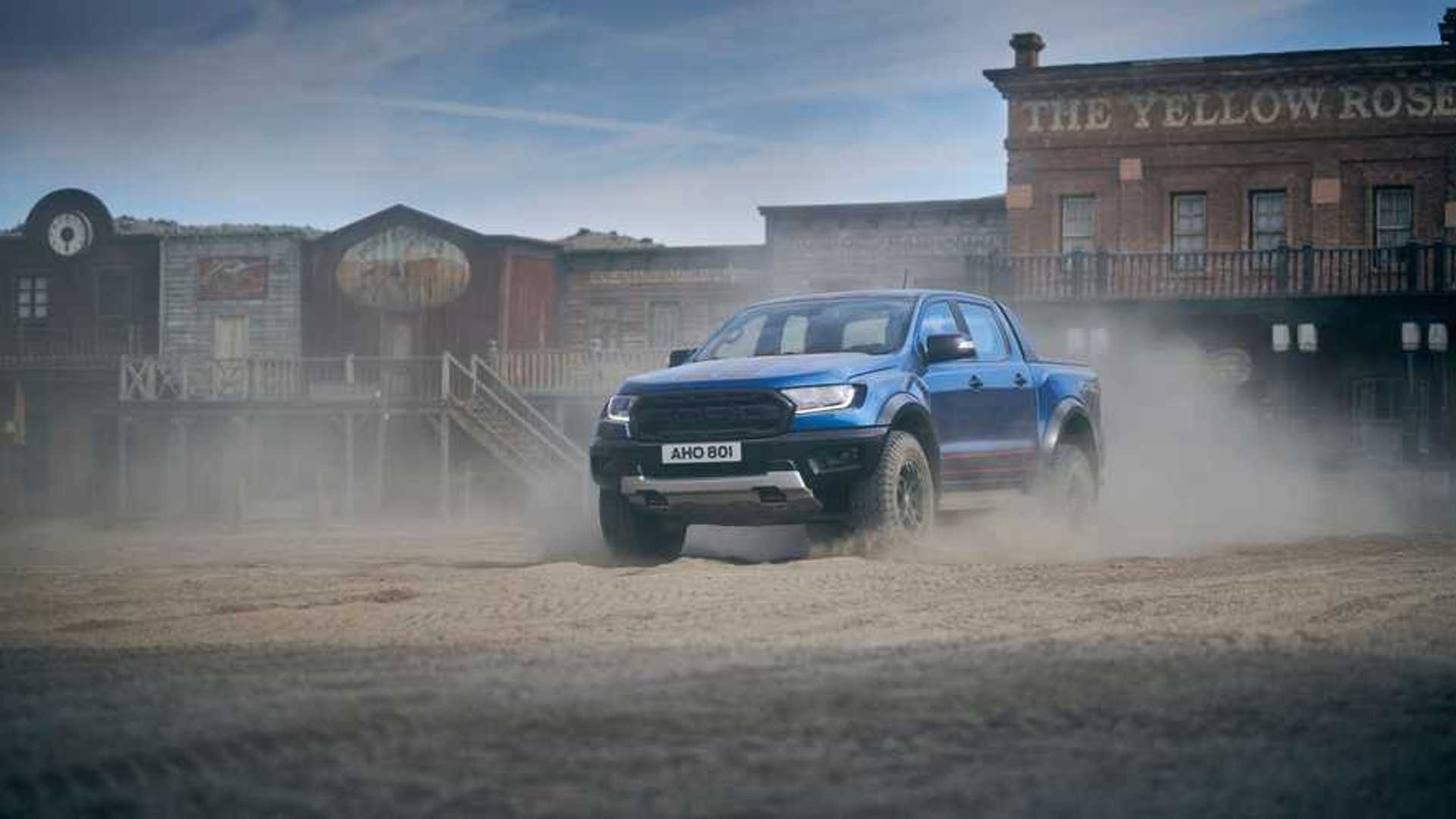 The most distinctive visual upgrades have to be the twin matte black racing stripes with red contrast lines, which extend from the hood through the roof to the lower body sides, rear wings, and tailgate. The wider wheel arches, together with the front and rear bumpers, door handles, and radiator grille, are finished in matte black, while the front tow hooks are in a contrasting red color.

Speaking of colors, the Ranger Raptor Special Edition will be available with a choice between Performance Blue, Conquer Grey, and Frozen White exterior paints. Inside the cabin, the performance truck feels a little sportier thanks to the red stitching for the steering wheel, instrument panel, and door cards. There’s also a model-exclusive leather upholstery and a Special Edition-only Raceway Grey instrument panel.

Everything from the chassis to the powertrain remains unchanged under the skin, though that’s not bad news given the Ranger Raptor’s 150 mm wider track and 51 mm taller ride height compared to a regular Ranger. Powering the truck is a 2.0-liter twin-turbo EcoBlue diesel engine, mated to a 10-speed automatic gearbox.