Another victim of the Mustang Mach 1.

Ford is making some rearrangements in the Mustang lineup for the 2021 model year. First of all, the Shelby GT350 and the Bullit are gone but there is a new kid on the block – the resurrected Mustang Mach 1 with a starting price of $52,915 (destination charges included). Unfortunately, there seems to be one more model that won’t be available during the next model year.

According to Muscle Cars and Trucks, quoting leaked 2021 Ford Mustang order guide published on the Blue Oval Forums, the Mustang GT Performance Pack 2 is also dead for the 2021 MY. It was a more hardcore take on the Mustang GT available only with a six-speed manual gearbox. 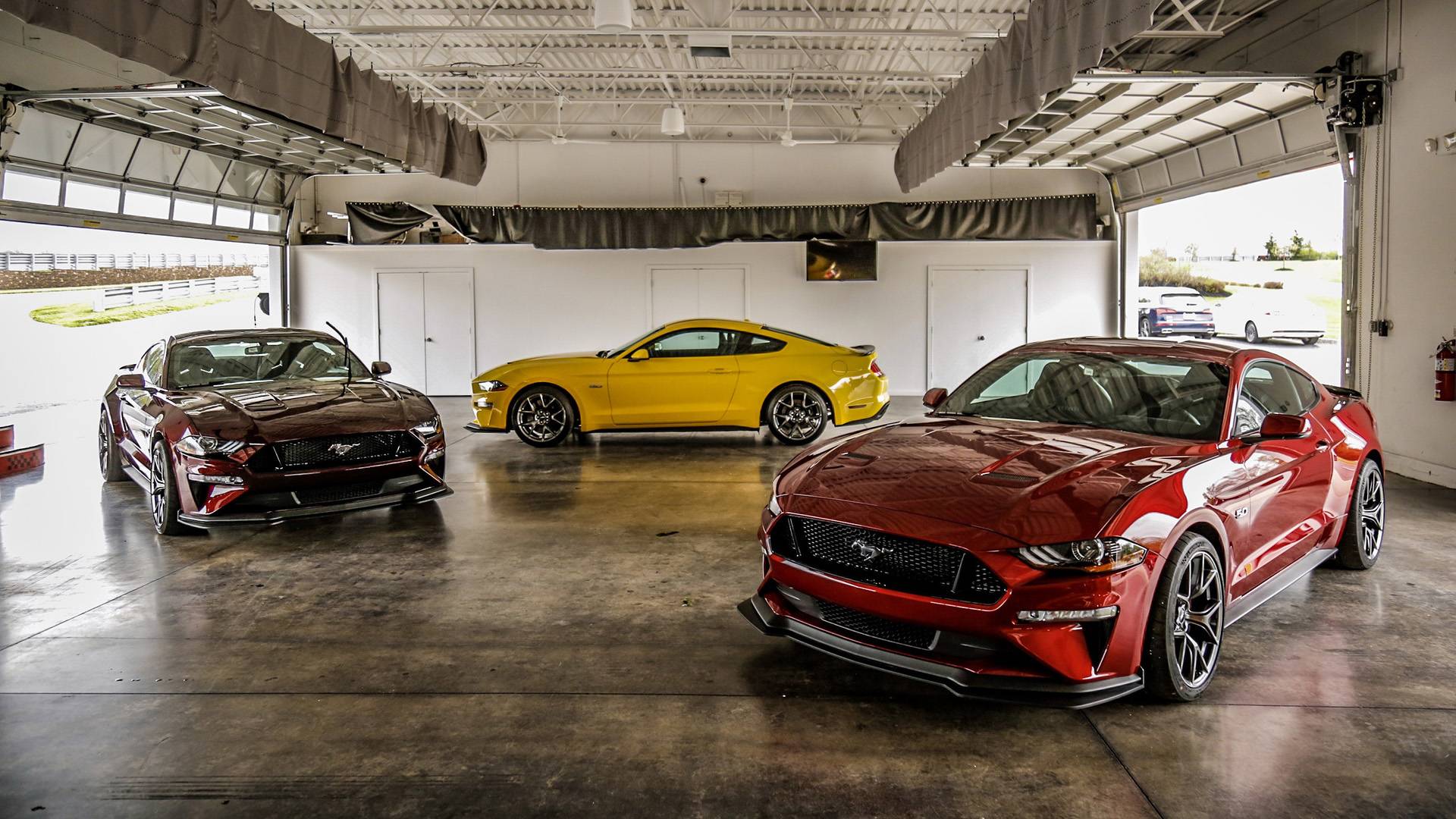 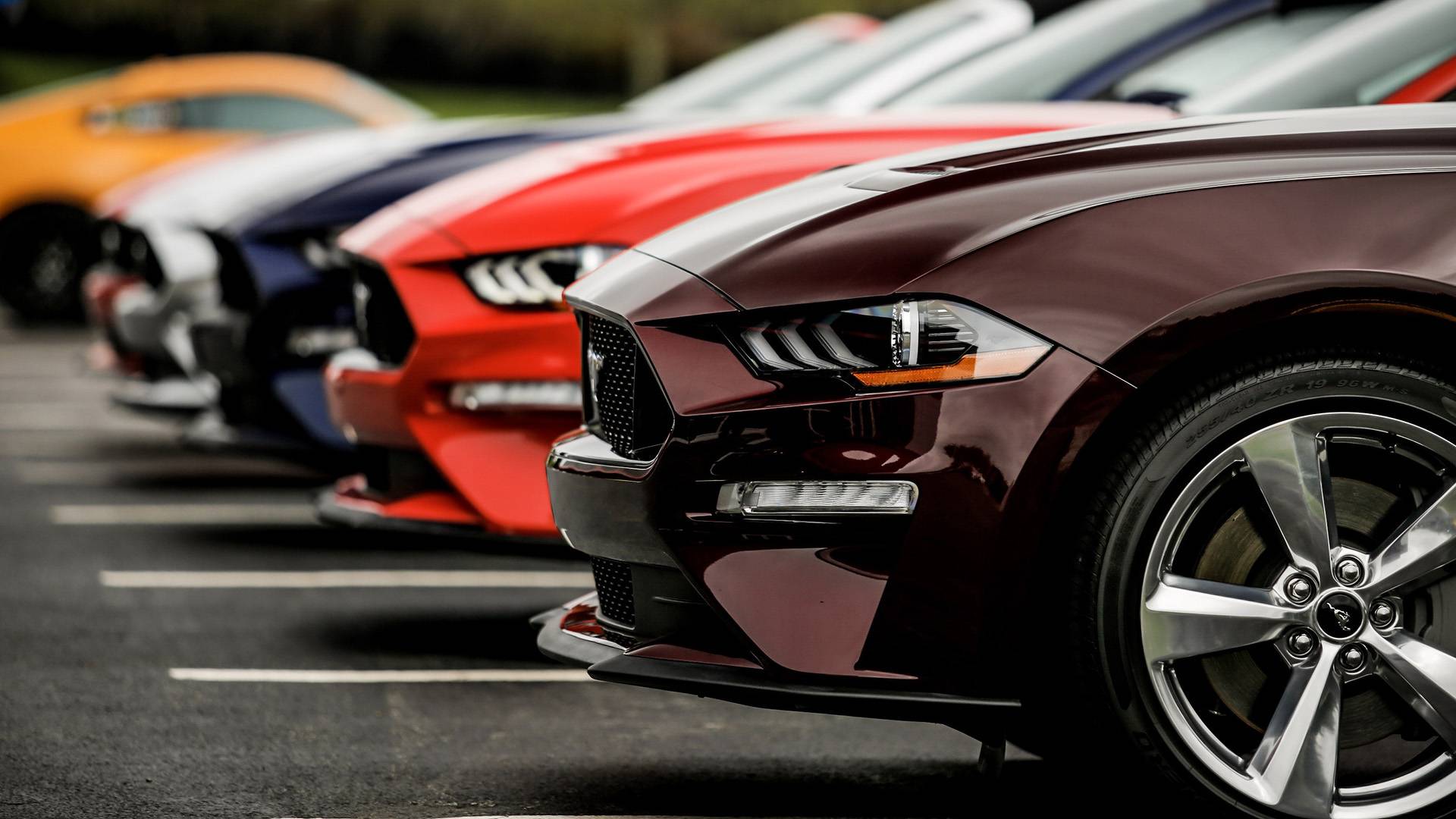 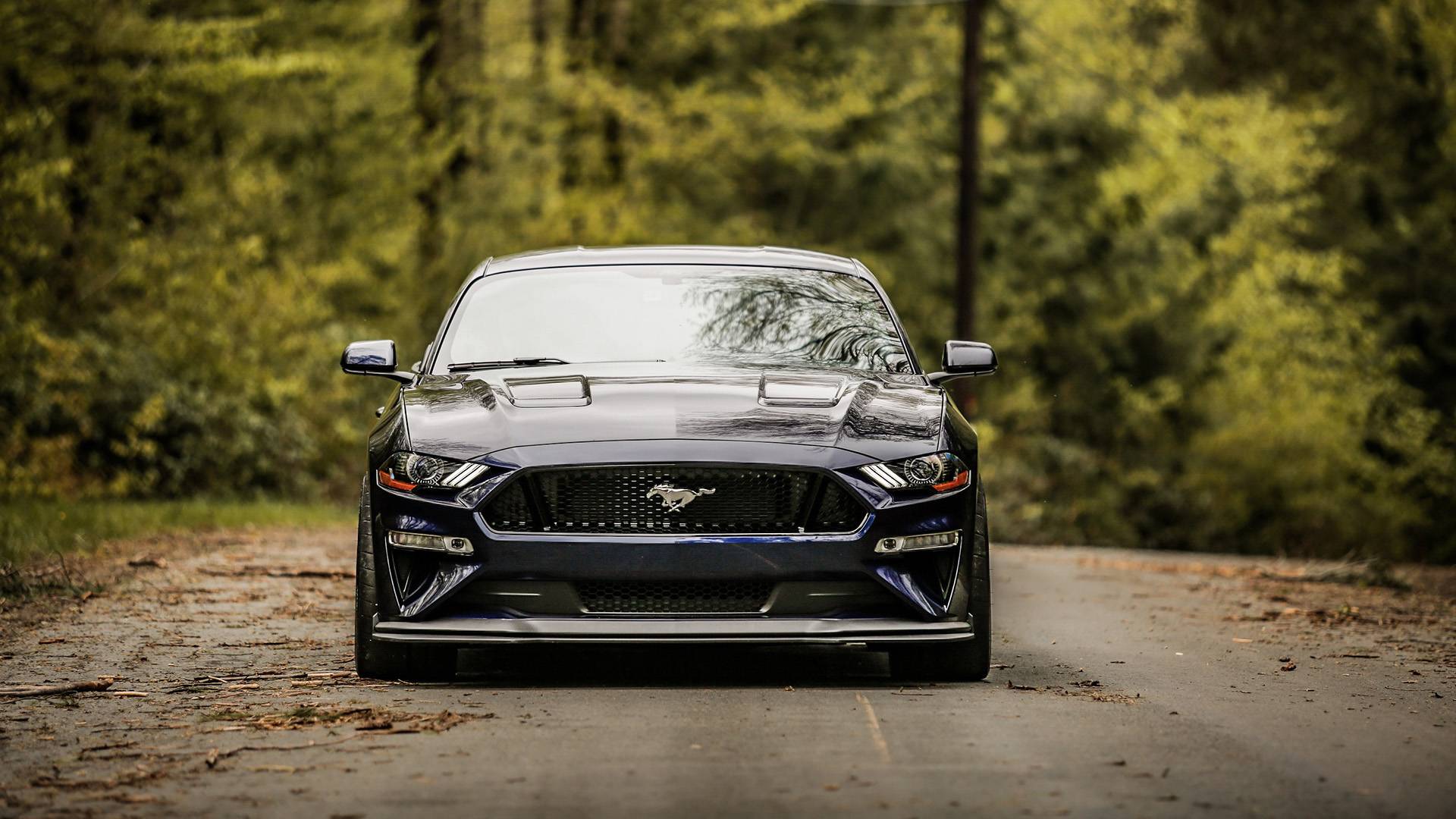 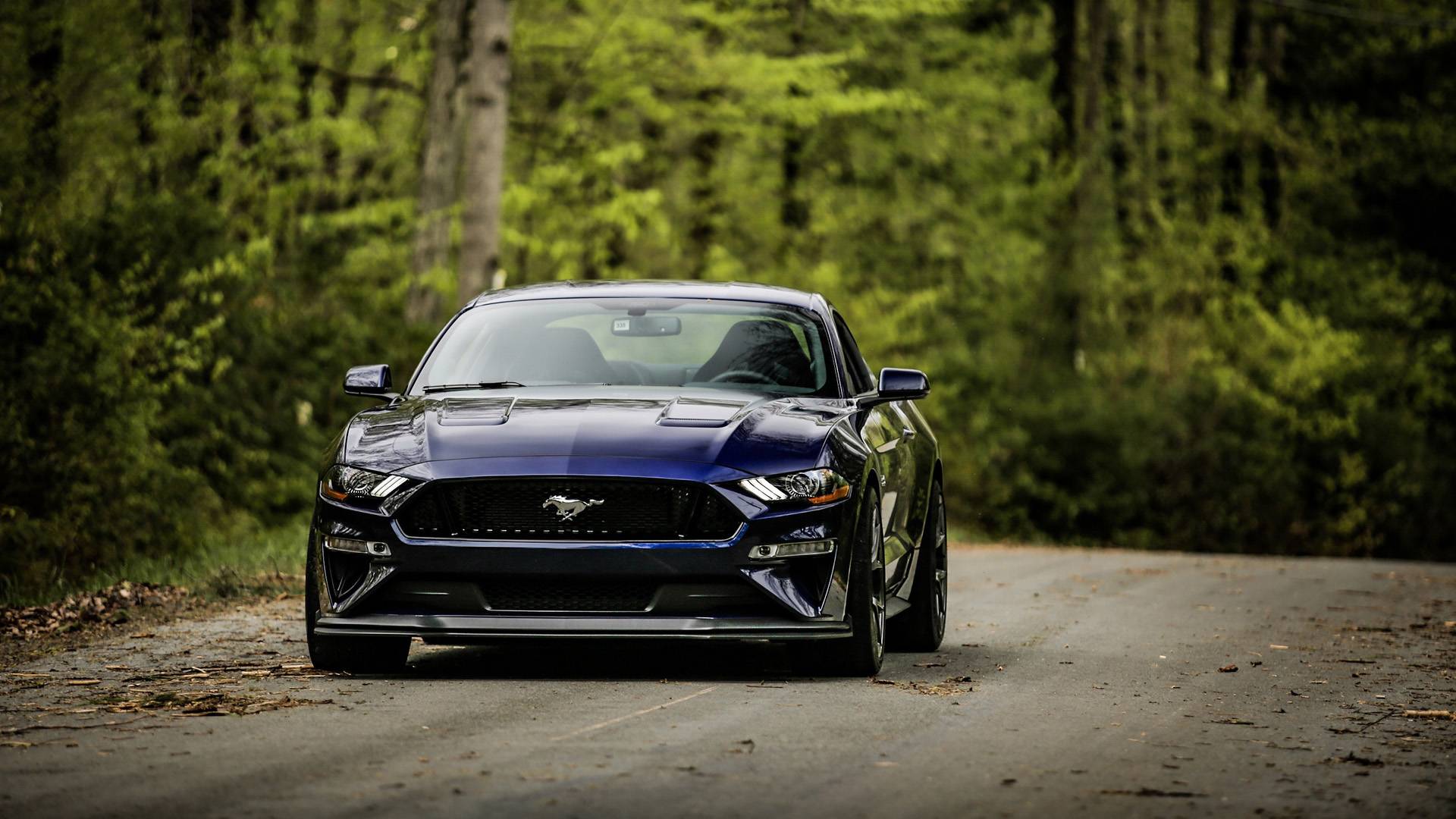 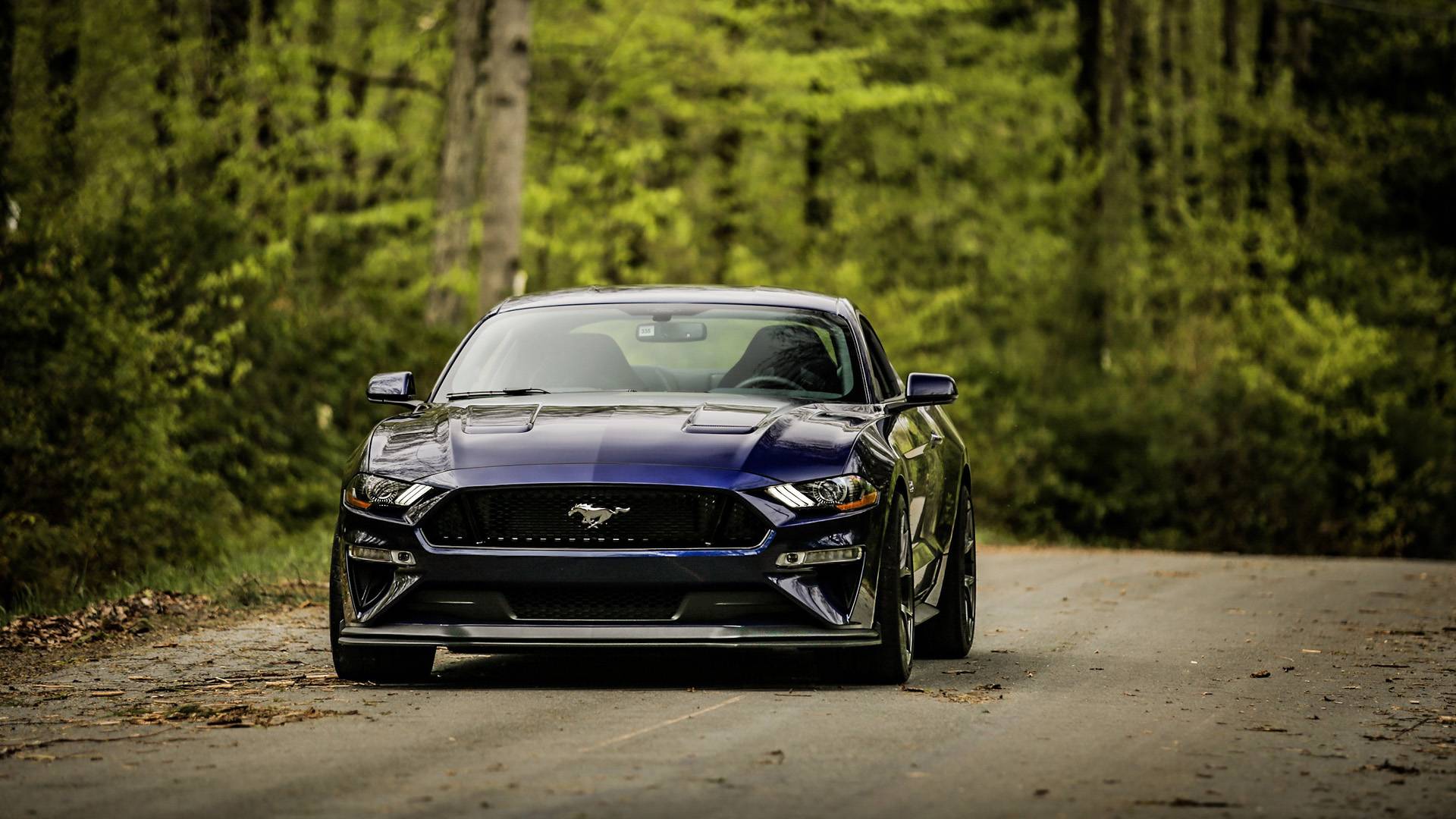 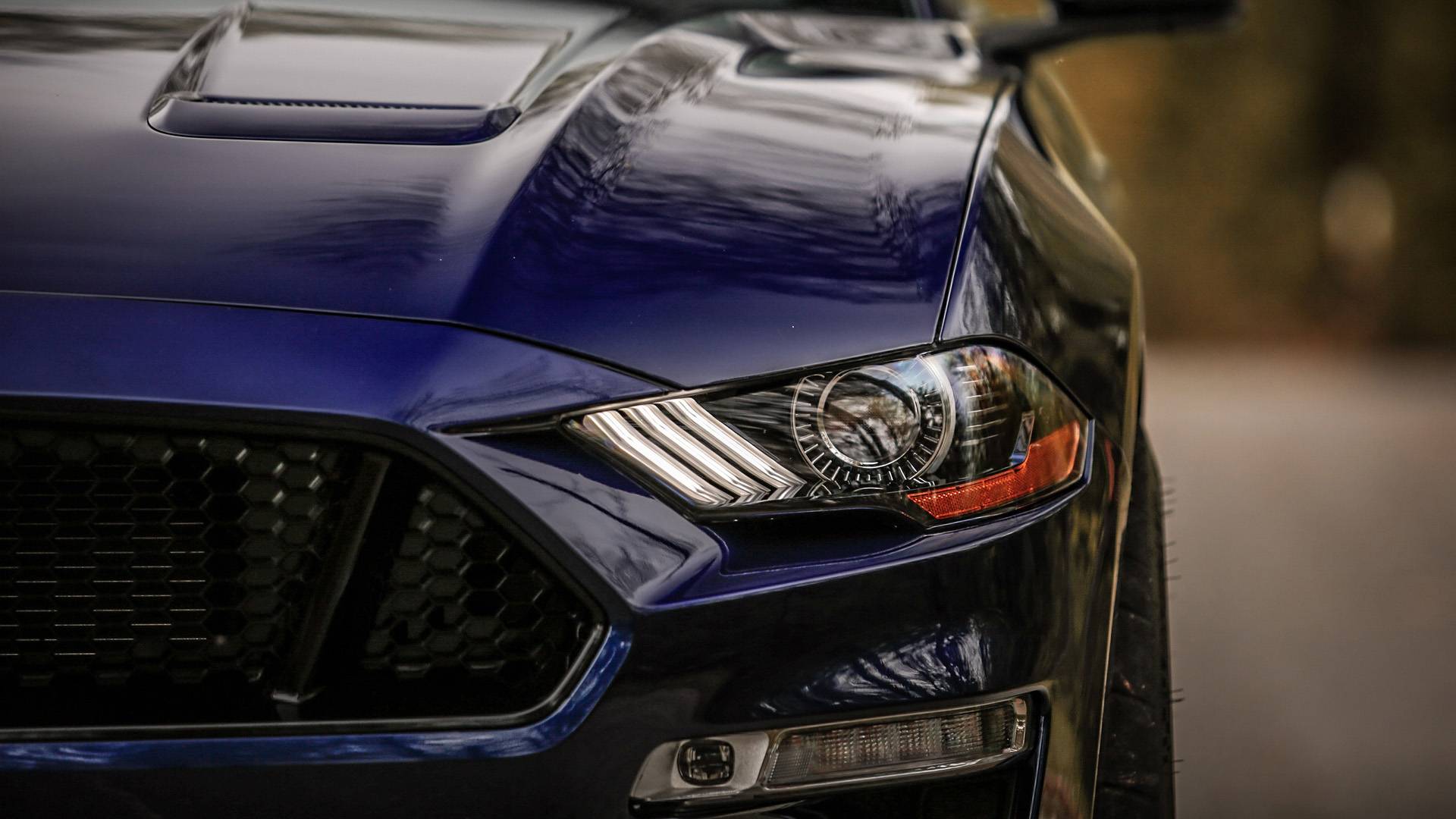 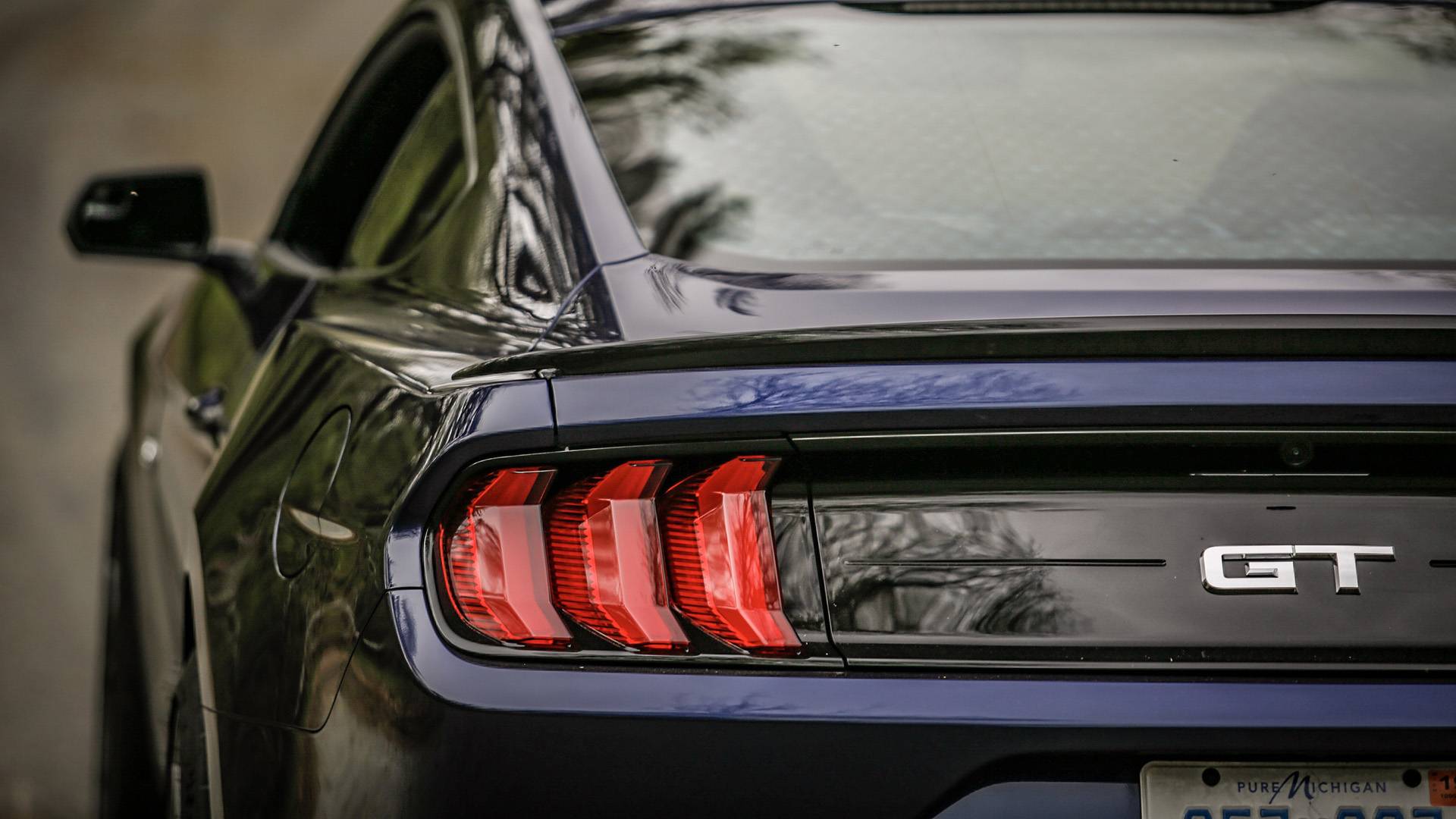 Why are all three special models going out of sale for the new model year? As our source notes, it’s the same reasons that made Ford discontinue the Shelby GT350 and Shelby GT350R – there’s just too much overlap in the used parts between the GT350, Bullit, PP2, and the newly introduced Mach 1. This overlap could have a negative effect on the sales of the sports car.

Taking a look at the Mach 1, it offers a good mix between performance parts that were available on the GT350 and the Bullit. These include the former’s rear-axle cooling system, diffuser, and suspension, plus the engine and six-speed manual gearbox of the Bullit.