Details of the engine aren’t known, other than it has eight cylinders and will be seriously powerful.

The Ford F-150 is a terrifically capable truck with the 3.5-liter EcoBoost V6, and with 450 horsepower (336 kilowatts) on tap in the hardcore Raptor, it’s not hurting for power. One thing it is hurting for, however, is the throaty V8 roar that thrilled owners of the previous-generation Baja-based pickup. It’s possible Ford executives heard the cries for a V8-powered Raptor, because a new report from Ford Authority claims the automaker is currently testing such a beast right now, and it will go into production. 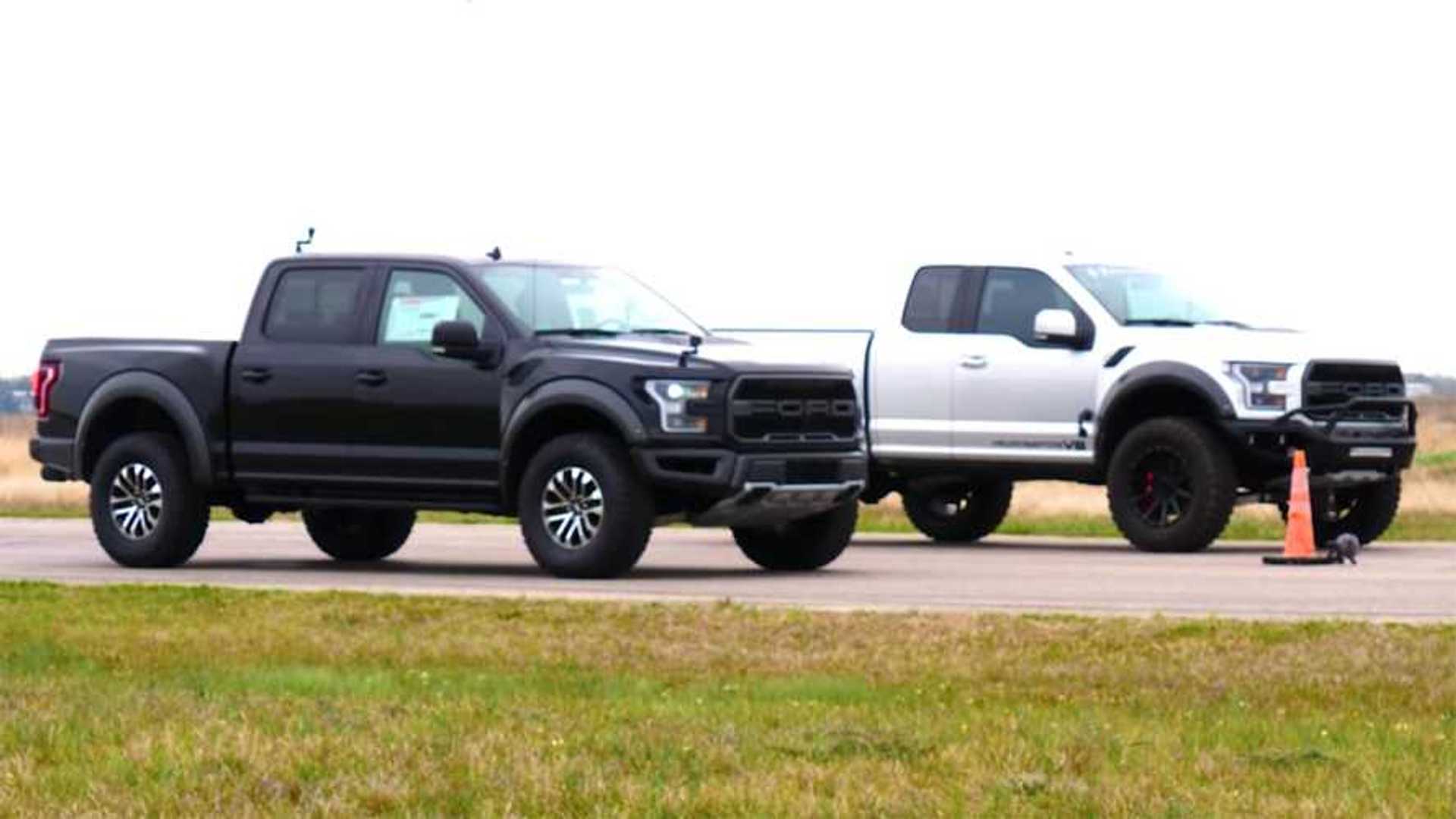 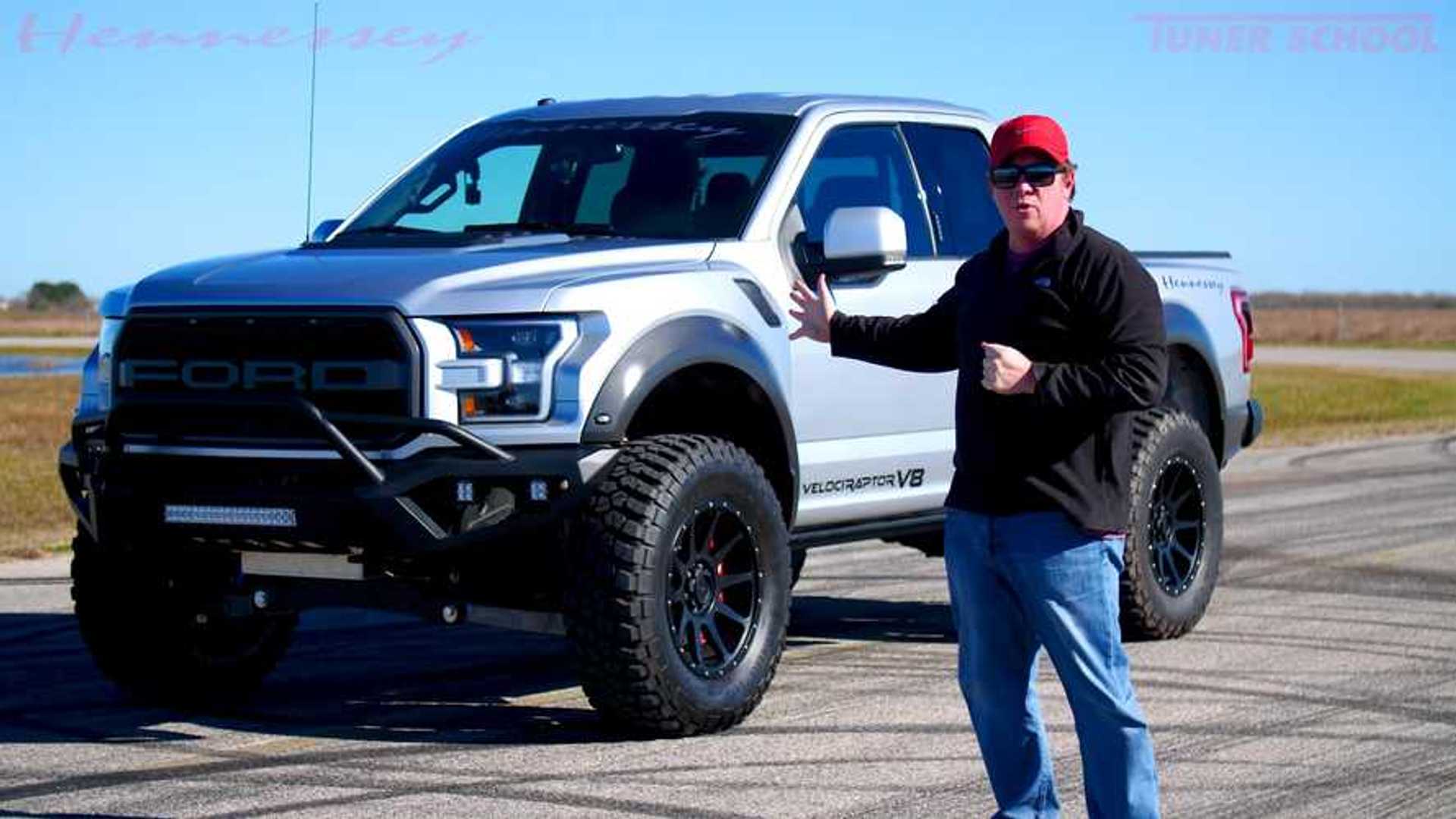 The report identifies anonymous sources claiming to be in the know on the Blue Oval’s future product plans. Whether these sources are Ford employees is unknown, but they do profess that a V8 Raptor is in the testing phase, and it’s not just any V8 truck. Allegedly, this new V8 Raptor will notch well above the V6 version as an ultra-high-performance model, something with enough gumption to face the forthcoming Ram Rebel TRX. In case you forgot, that truck will pack a Hellcat V8 with over 700 hp (522 kW) under the hood.

The Rebel Is Coming: 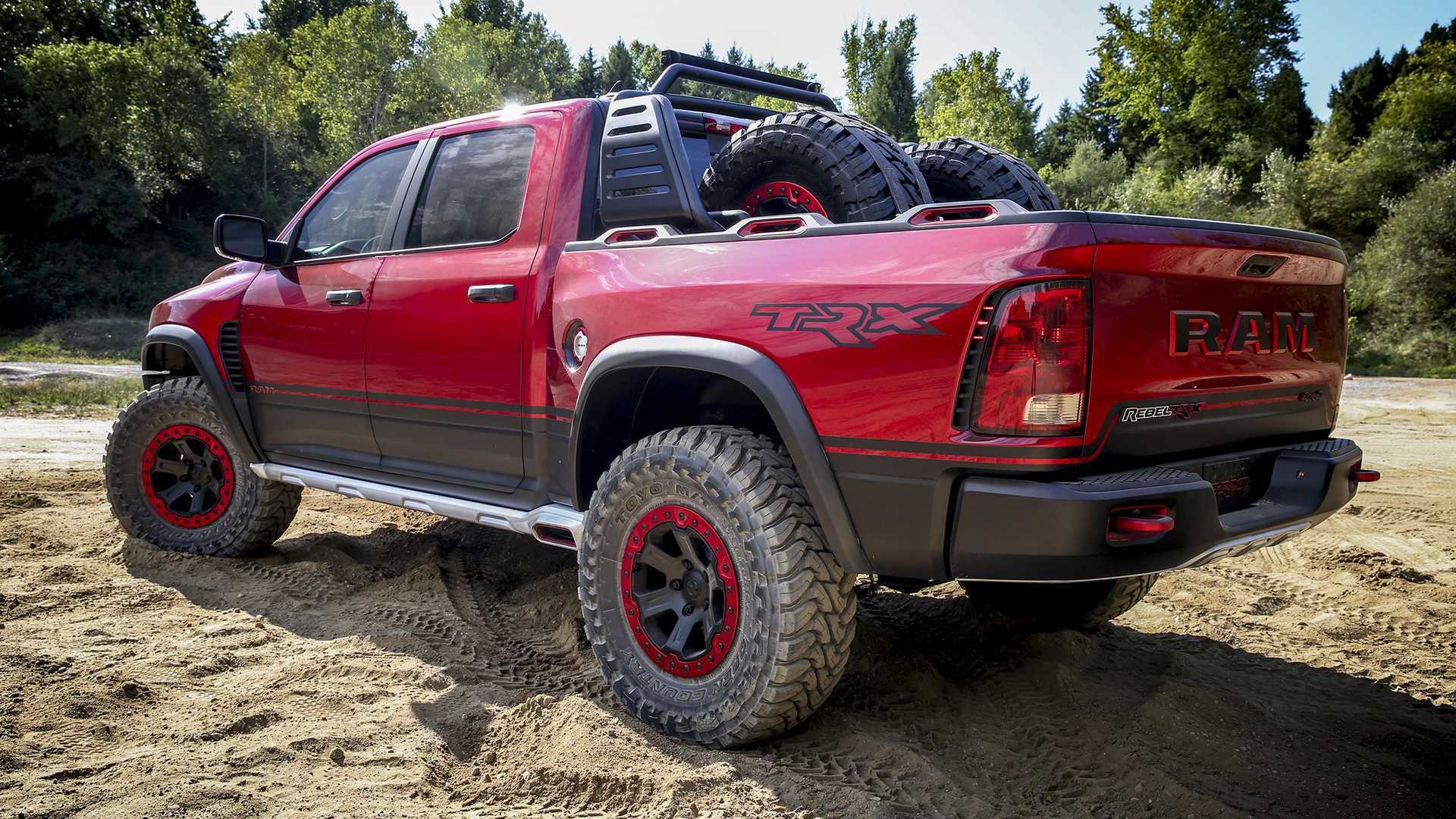 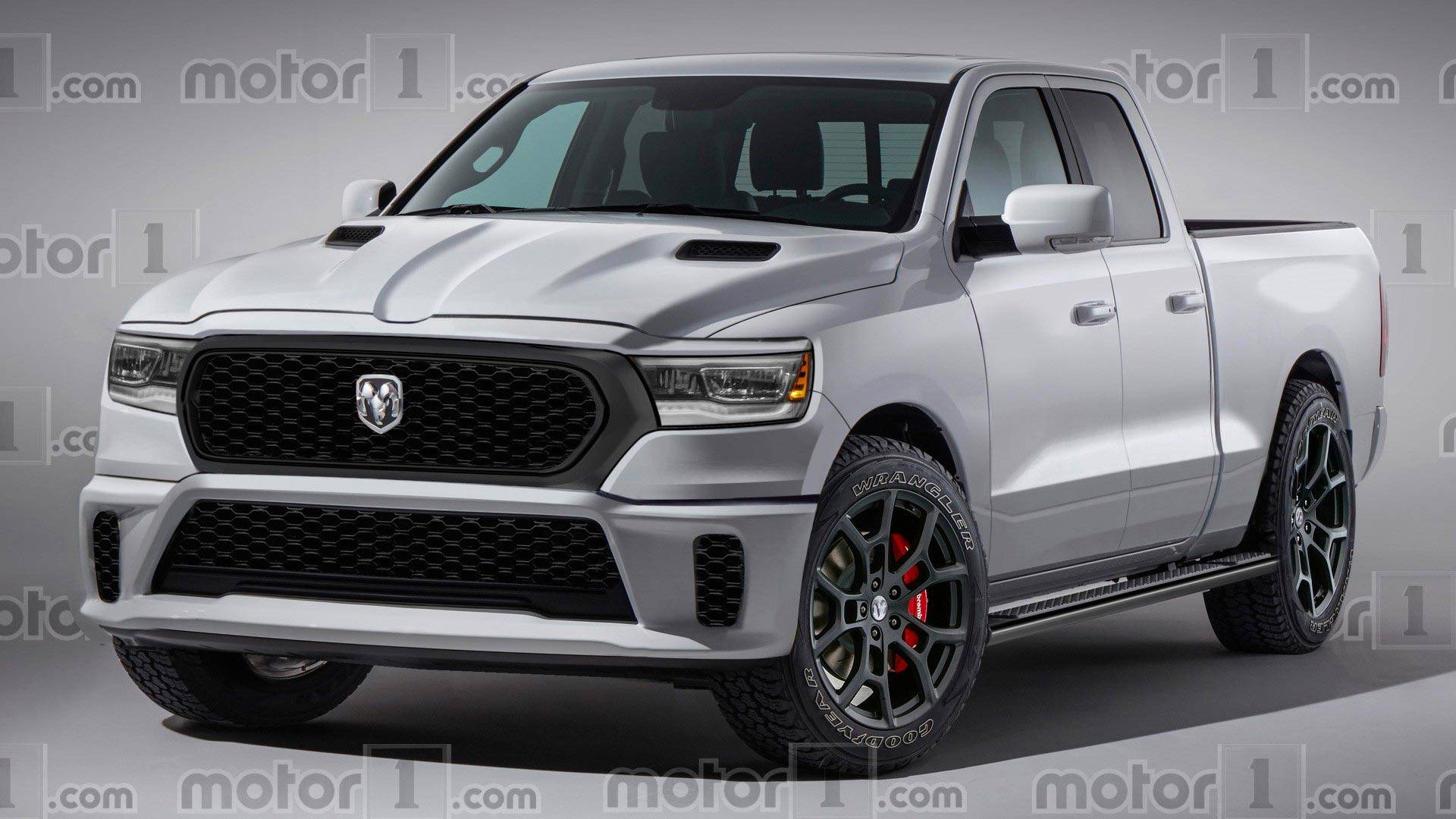 The anonymous sources don’t offer details on the engine, but if Ford wants to keep the Raptor on top as the off-road apex predator, the supercharged 5.2-liter V8 from the upcoming Mustang Shelby GT500 is the obvious choice. Specific power ratings on that mill haven’t been released yet, but it will produce over 700 hp – possibly well over 700 hp – in the Mustang. We reported on such a V8 Raptor rumor back in March, so there’s certainly some momentum behind this possibility.

The EcoBoost Raptor Is Still Awesome: 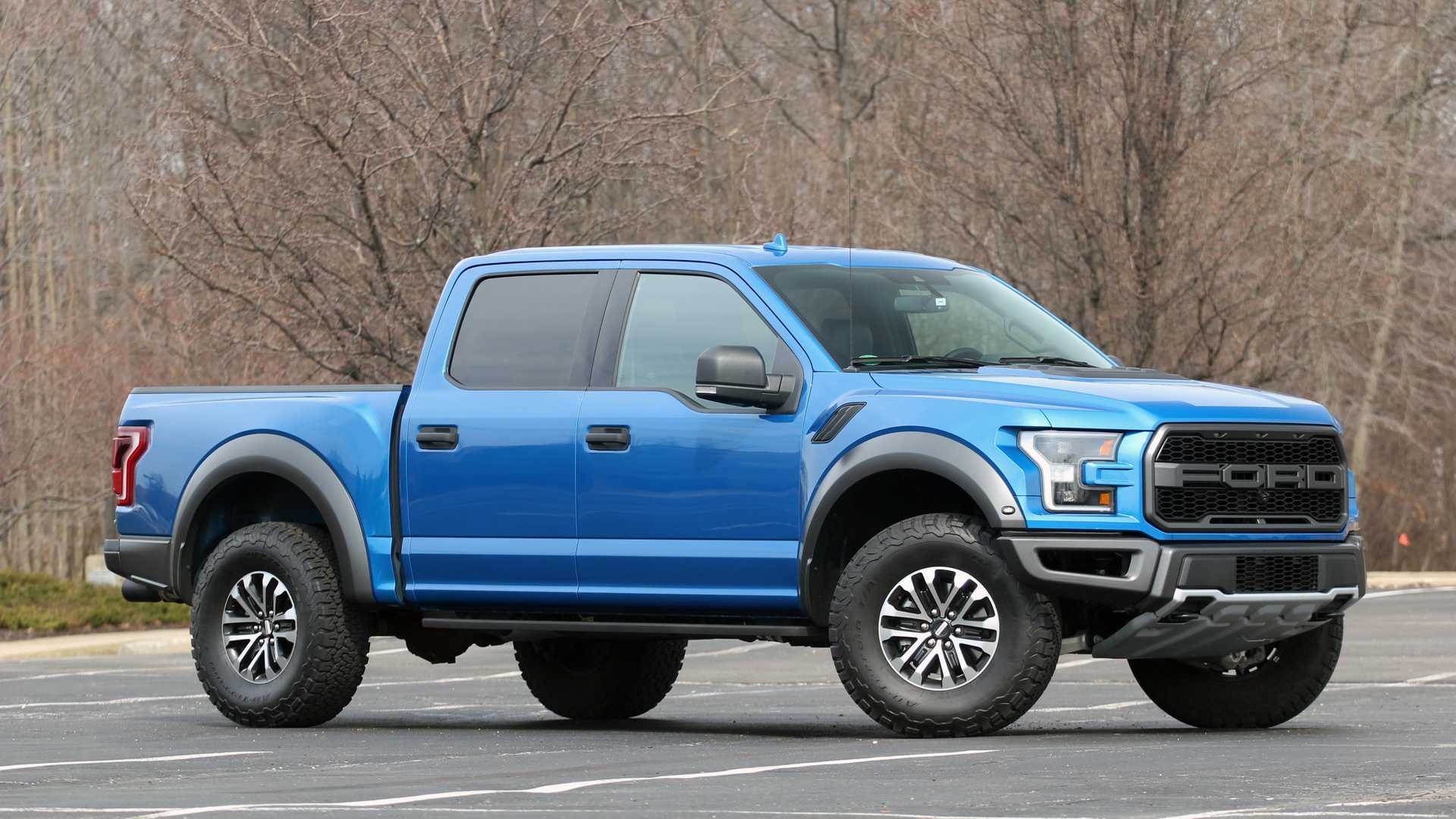 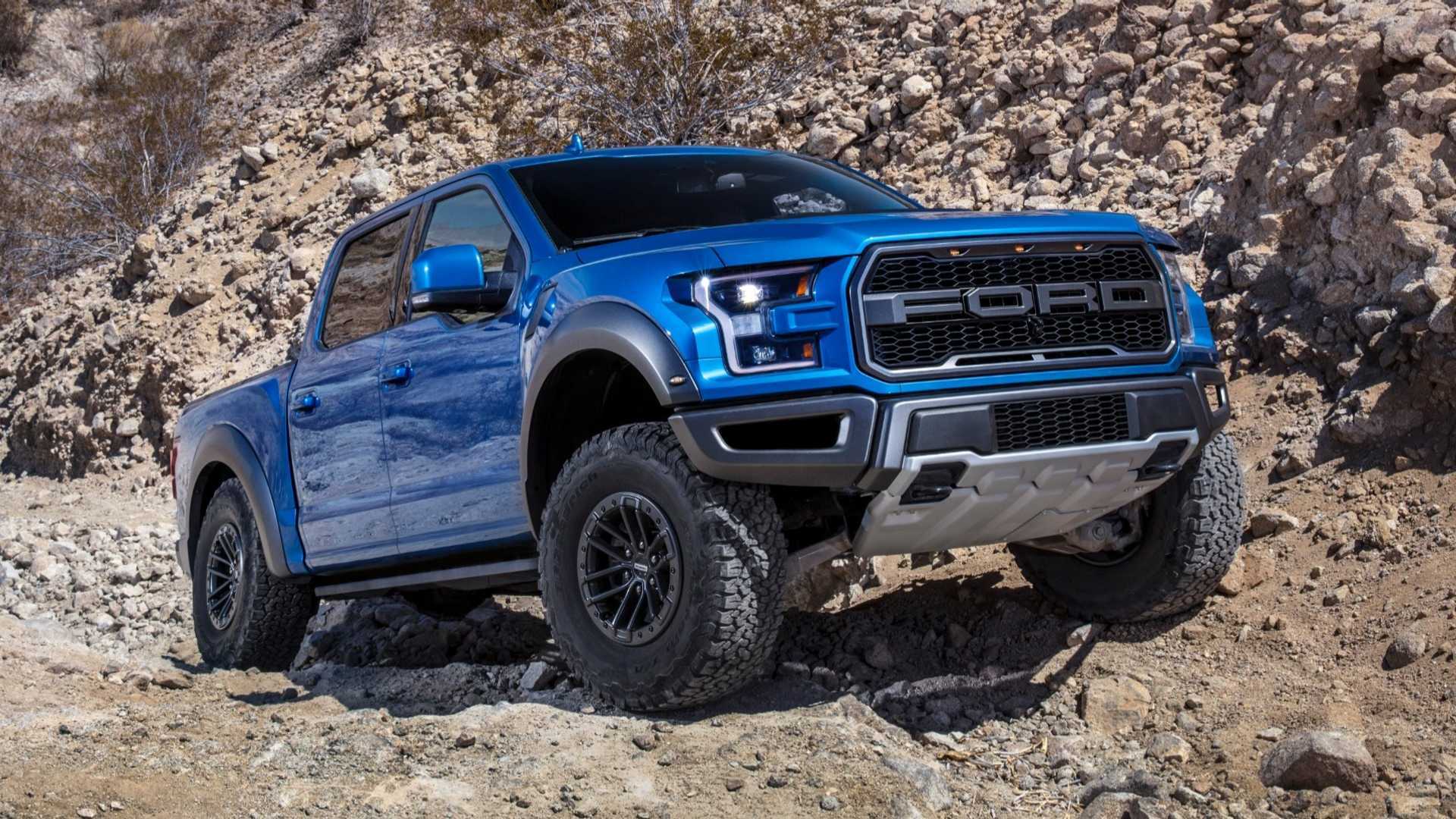 The Ford Authority report mentions another possibility, namely with Ford’s new 7.3-liter pushrod V8. It’s a compact engine for its size and Ford has said it will be the most powerful gasoline V8 in its class, which in this case would be heavy-duty pickups. Like the Mustang’s mill, power is a mystery at this point but it seems doubtful the engine would get even remotely close to matching the supercharged Hellcat V8. That is, unless Ford decides to supercharge the 7.3-liter monster.

It’s certainly an interesting turn-of-events, and one we’ll be watching closely in the weeks and months to come. 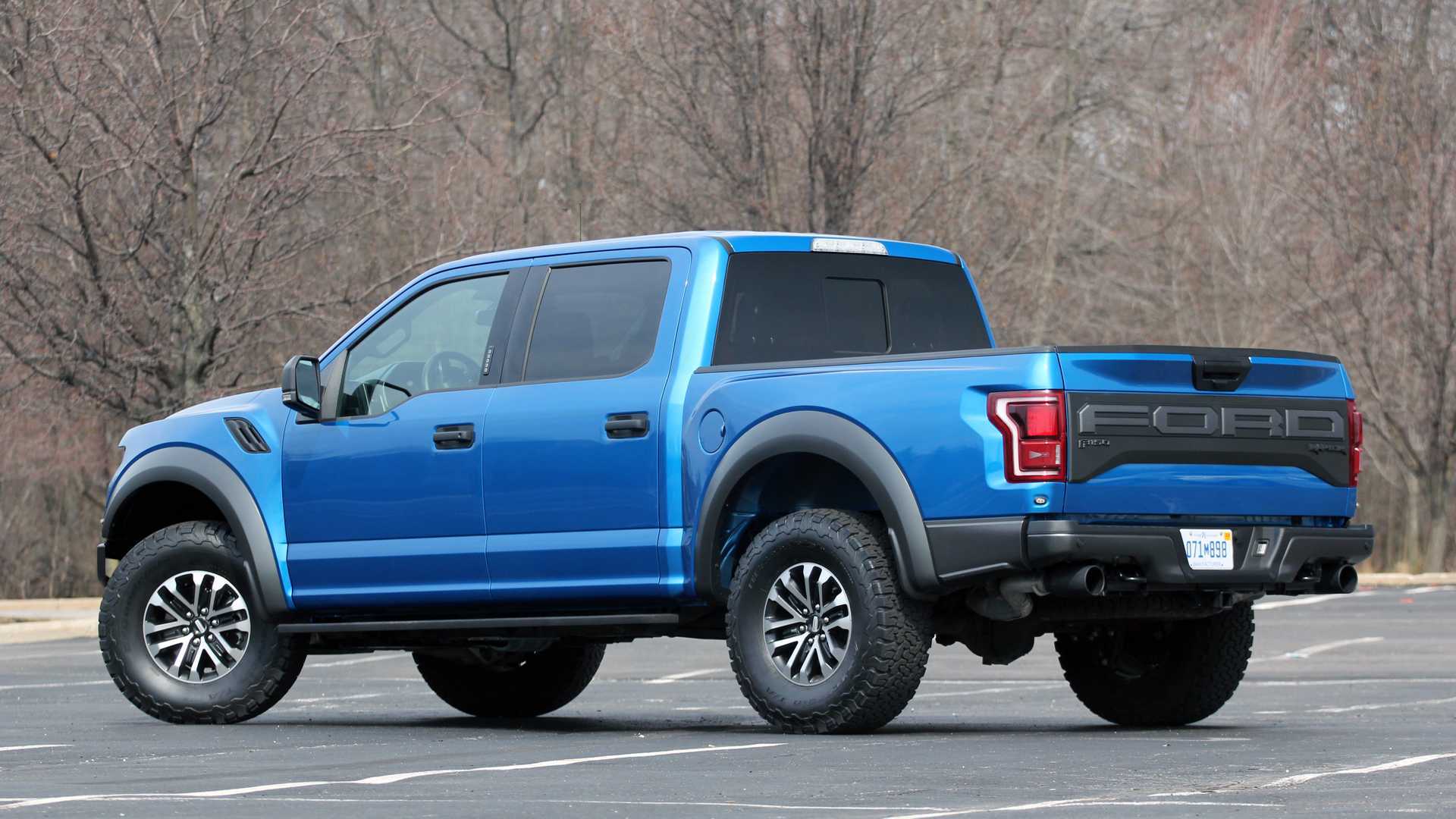 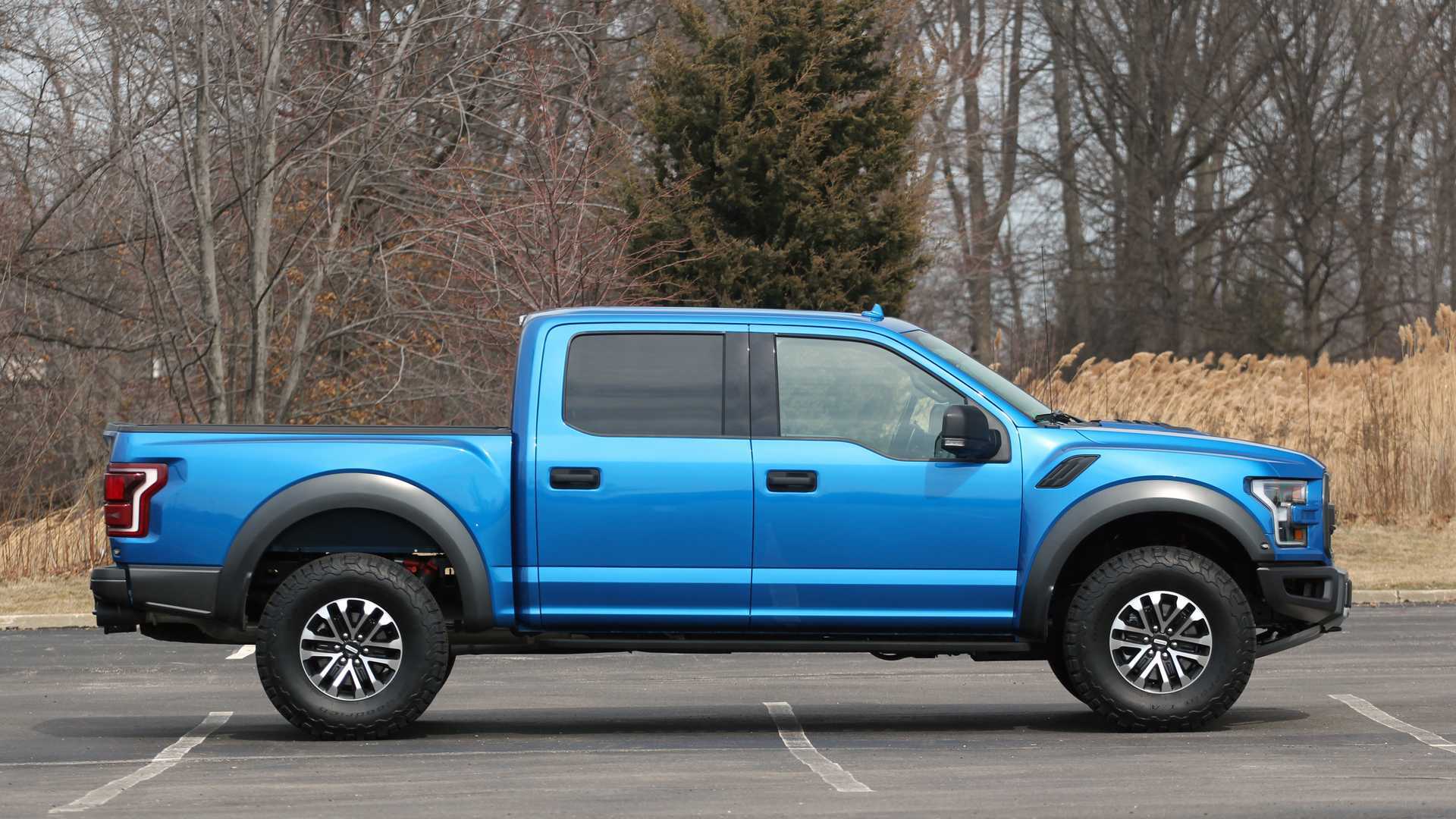 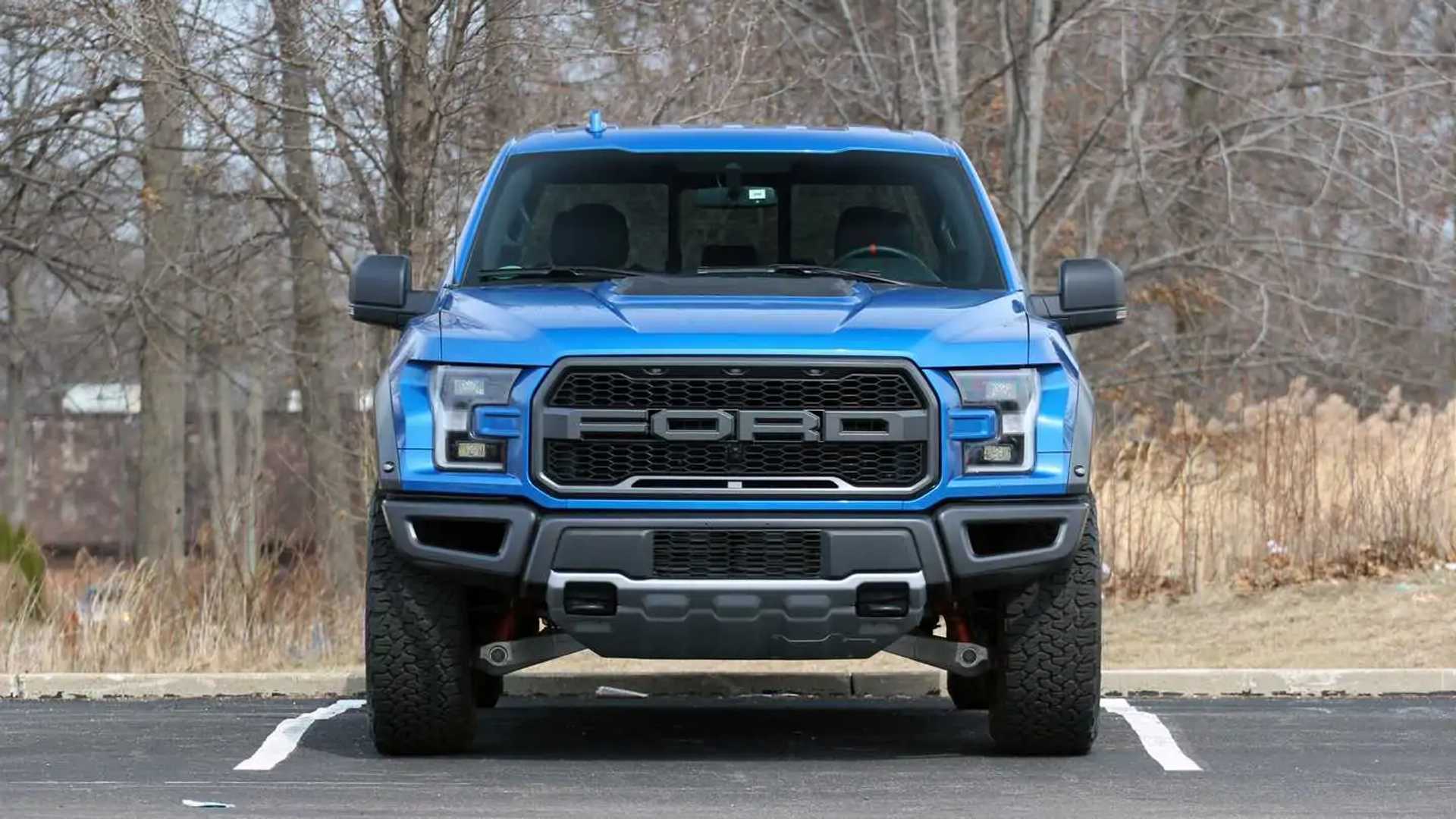 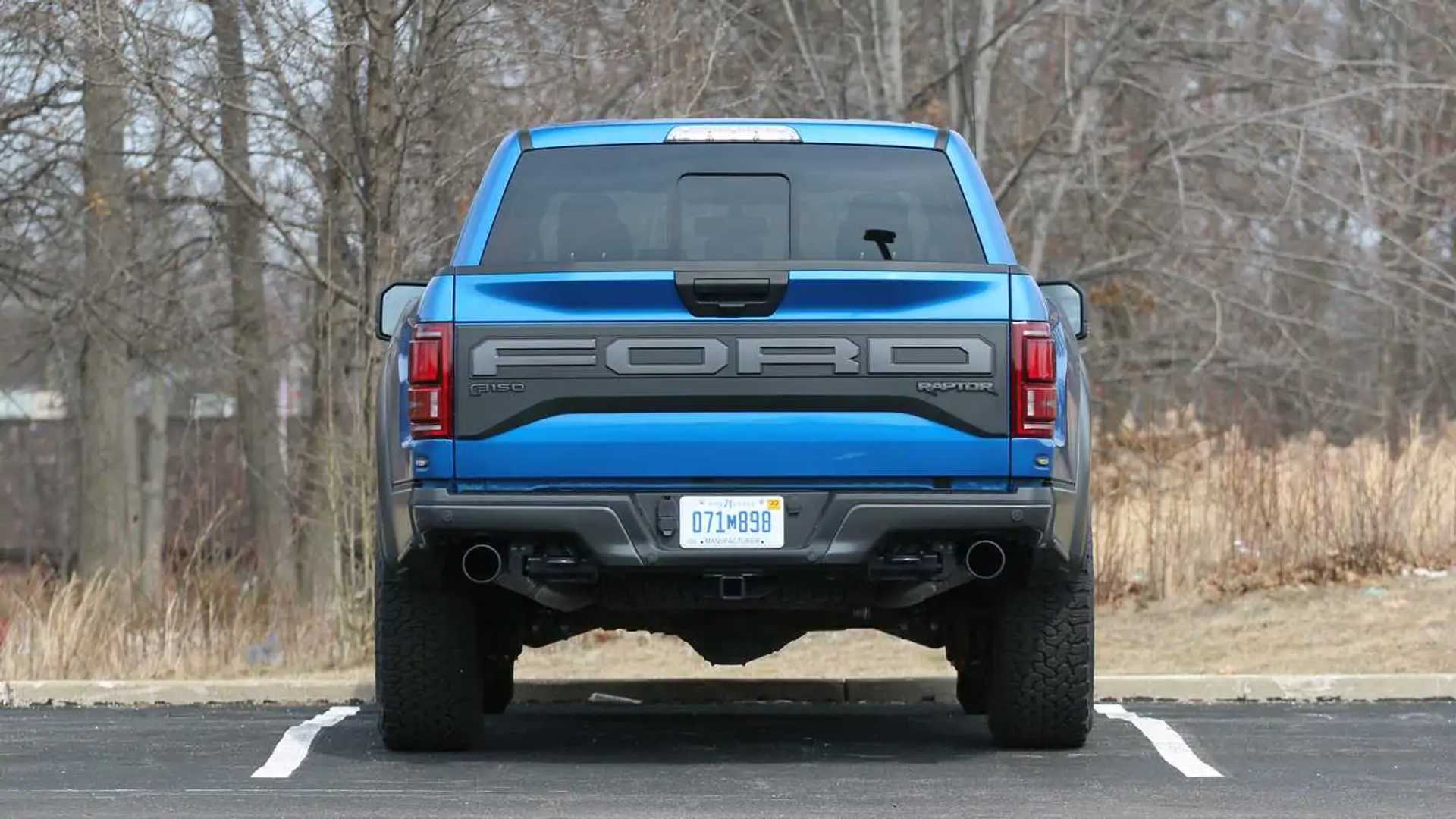 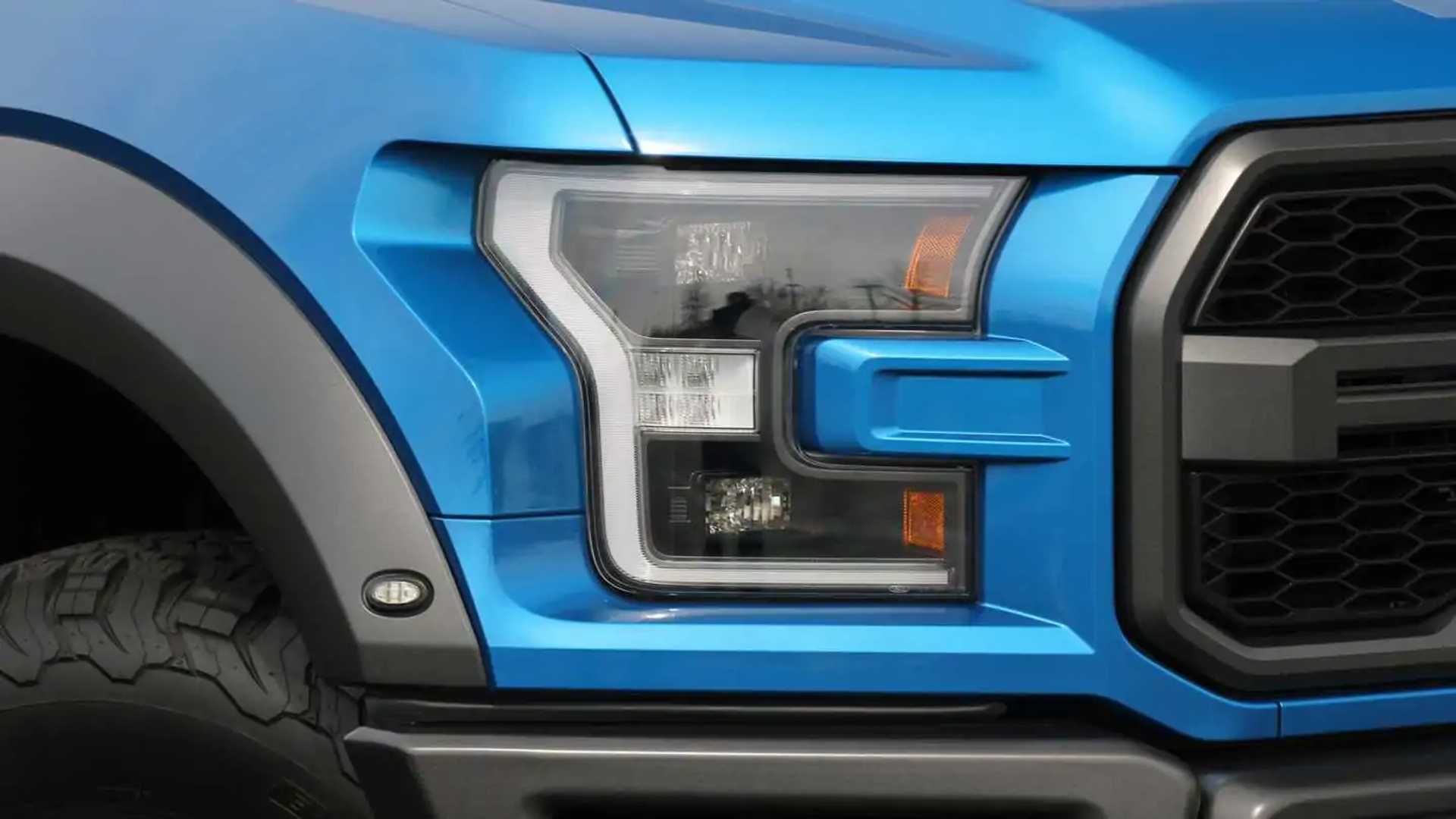 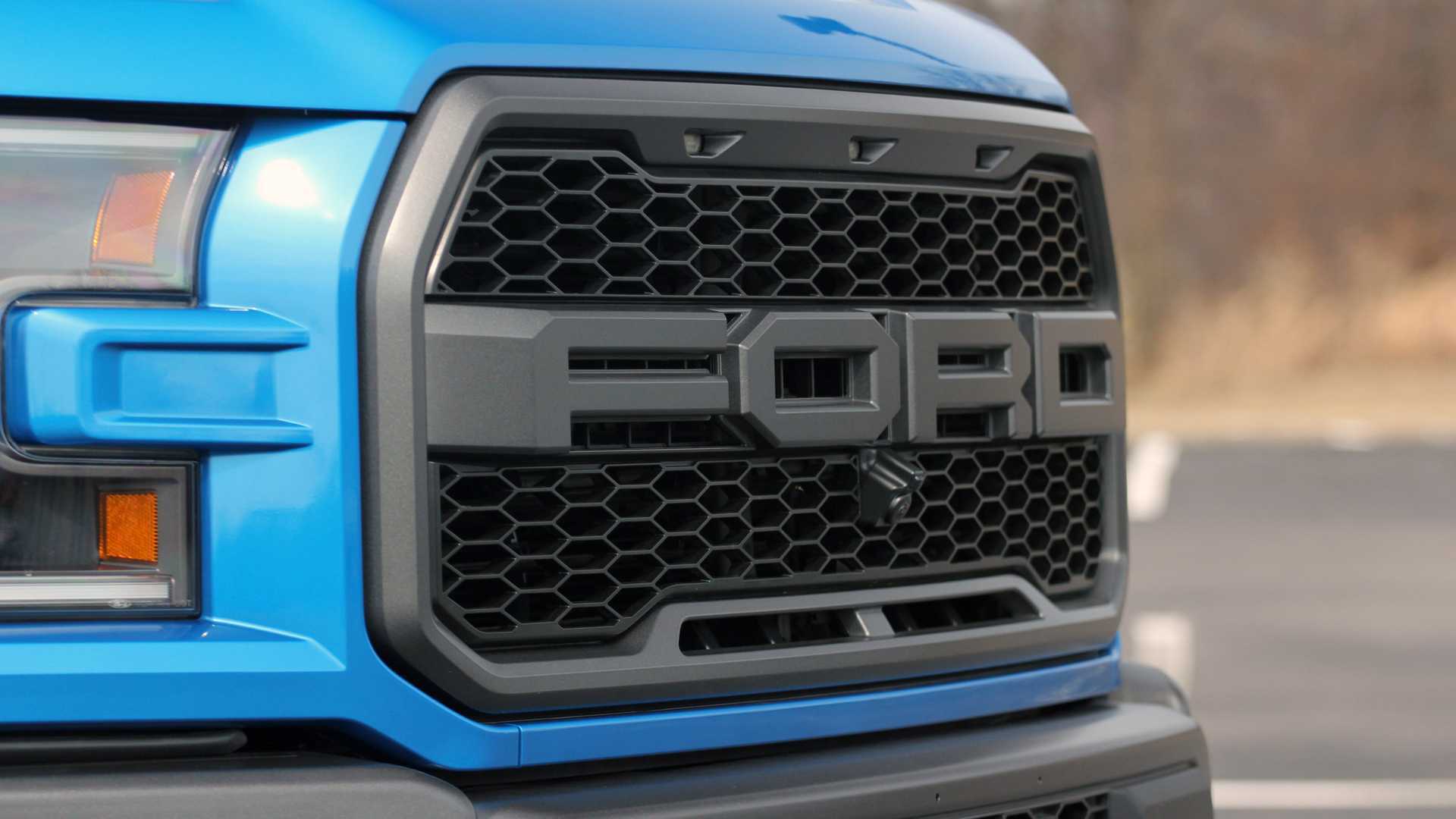