In case you haven’t heard, a new Subaru BRZ is debuting “this fall.” The Japanese automaker has now publicly announced that the second-generation of its lightweight, rear-drive sports car will make its big debut just two weeks from today on Nov. 18. It’s also released the first official, completely uncamouflaged look at the new BRZ, slapping a strategically cropped shot of the coupe’s front end on the “Future Vehicles And Concepts” page of its official U.S. website.

What we see here admittedly doesn’t reveal much but does line up with what we’ve already seen in spy shots as well as the camo’d sneak peek Subaru brought out last month. Something we now know for sure, though? It’ll definitely come in silver. 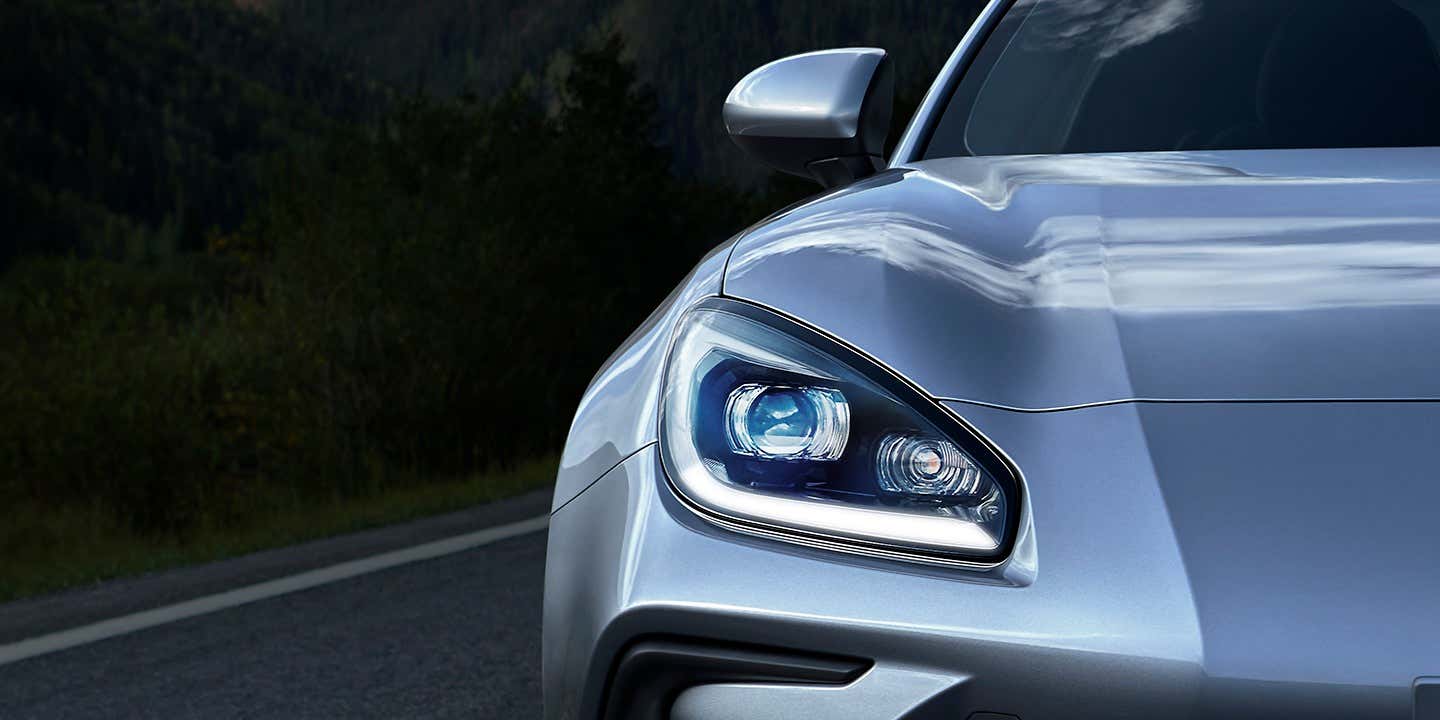 For comparison’s sake, here’s what the outgoing BRZ looked like from a similar angle. 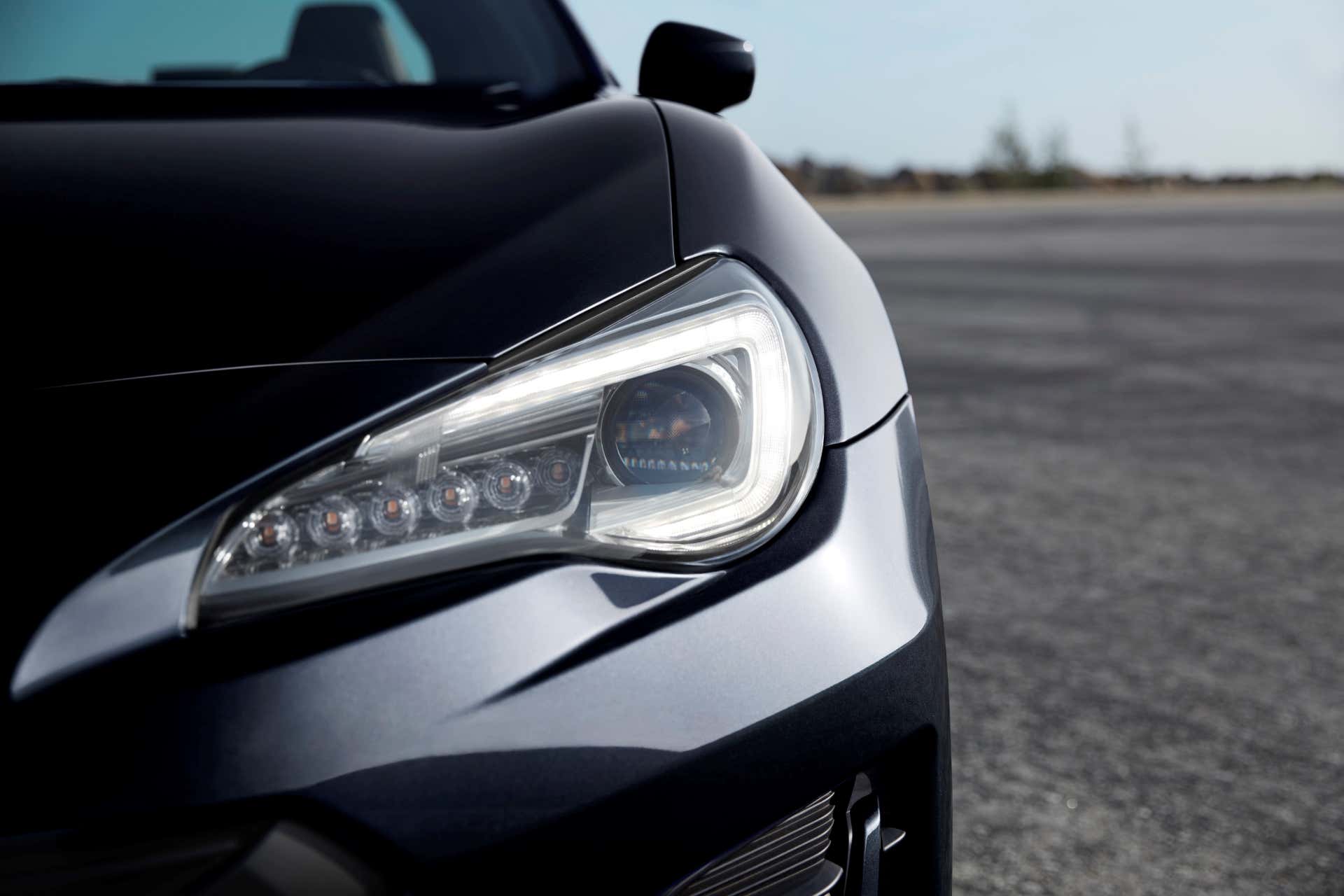 The redesigned BRZ will feature prominent bulges on the hood where it approaches the front wheels, a design feature that’ll likely be visible from the driver’s seat as it was in the old car. With the BRZ 2.0, the Euro influence has also appeared to reach the headlights which have been softened in shape, with some in The Drive‘s newsroom drawing comparisons to “a basic Panamera” and the Alpine A110. It looks less anime-angry, is what we’re trying to say.

What lies under that sculpted hood, however, remains a mystery. Most rumors have it running the 2.4-liter flat-four from Subaru’s Ascent crossover but nobody seems to agree over whether or not it’ll be turbocharged.

Got a tip about the 2022 Subaru BRZ? Send us a note: [email protected]