It requires a full transmission swap, but a prototype is in-development

Ferrari may not be saving the manuals, but there’s a shop in Texas that isn’t ready to throw away the three-pedal arrangement for Prancing Horses just yet. San Antonio-based European Auto Group already has credit for installing a six-speed manual into an F430 Scuderia, but now the company is getting a bit more ambitious. As the video above shows, a decidedly sexier 458 Italia is going under the knife to get an honest-to-goodness gated tranny, shifted with your right hand while your left foot works a clutch pedal. 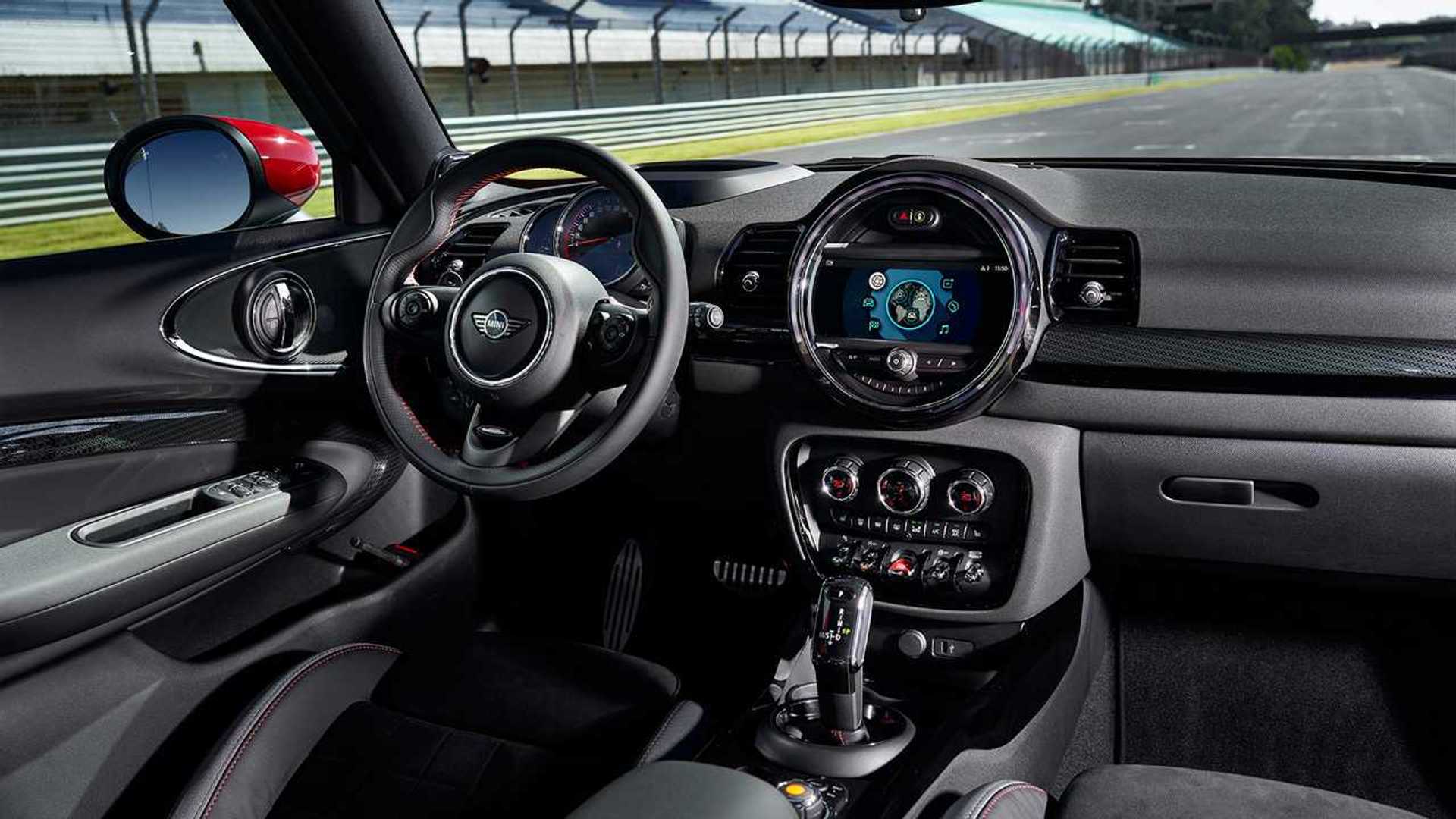 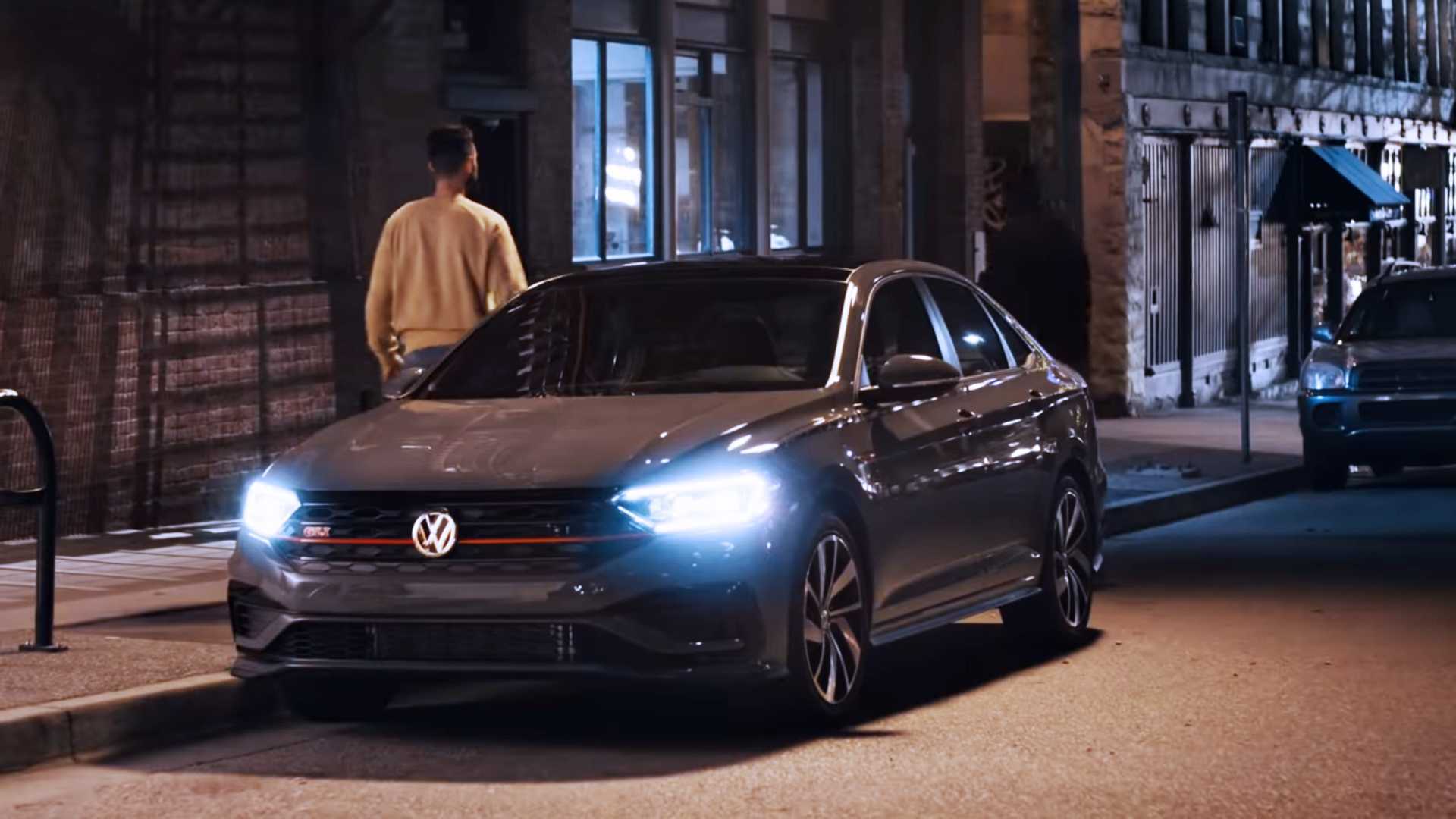 The crew at Carbuzz tipped us off to this tidbit of information, and it certainly caught our attention. Ferrari fans know the 458 never offered a manual – it was the first mid-engined Ferrari to completely drop the iconic gated shifter in favor of a paddle-shift dual-clutch affair. For that matter, the F430 Scuderia also didn’t have a stick but the standard 430 did, so doing a conversion on that particular model is relegated to revised linkages with a standard-issue transmission. On the 458, however, an entirely new transmission is required.

Why go through all this trouble? Carbuzz spoke with European Auto Group and basically learned that the niche company has customers very thirsty for manually shifted Ferraris. Orders are allegedly flying off the shelves for more F430 conversions, and demand is said to be there for 458 and 488 manual swaps. As such, the company is well underway with a prototype 458, though it’s not expected to be completed for a few more months. As for the transmission being used, European Auto Group is coy on details. It’s apparently a rather rare transmission, however, since the company says only 10 or 11 swaps will be built.

Modern dual-clutch gearboxes can swap cogs faster and more efficiently than the old stick-and-clutch arrangement ever could, but that doesn’t make driving a properly good manual any less engaging or enjoyable. Considering the passion and pedigree that is ingrained in the Ferrari experience, we can easily see devoted owners taking the plunge on such a radical 458 modification. As for cost, that’s a secret too, but you can bet it won’t be cheap.