An apparently (very) disgruntled former employee of a Mercedes plant in Vitoria, Spain reportedly stole a Caterpillar front-end loader from a construction site, drove it 18 miles to the plant at 1 in the morning, and rammed through the gate. He destroyed a total of 50 or 69 vehicles, mostly new Mercedes vans, depending on the news account. A guard had to fire a warning shot before taking him into custody.

According to the Daily Mail, the 38-year-old man, possibly over-celebrating the new year Thursday evening, worked for the plant briefly several years ago and obviously holds a grudge.  Damage was initially estimated to be as high as $6 million. 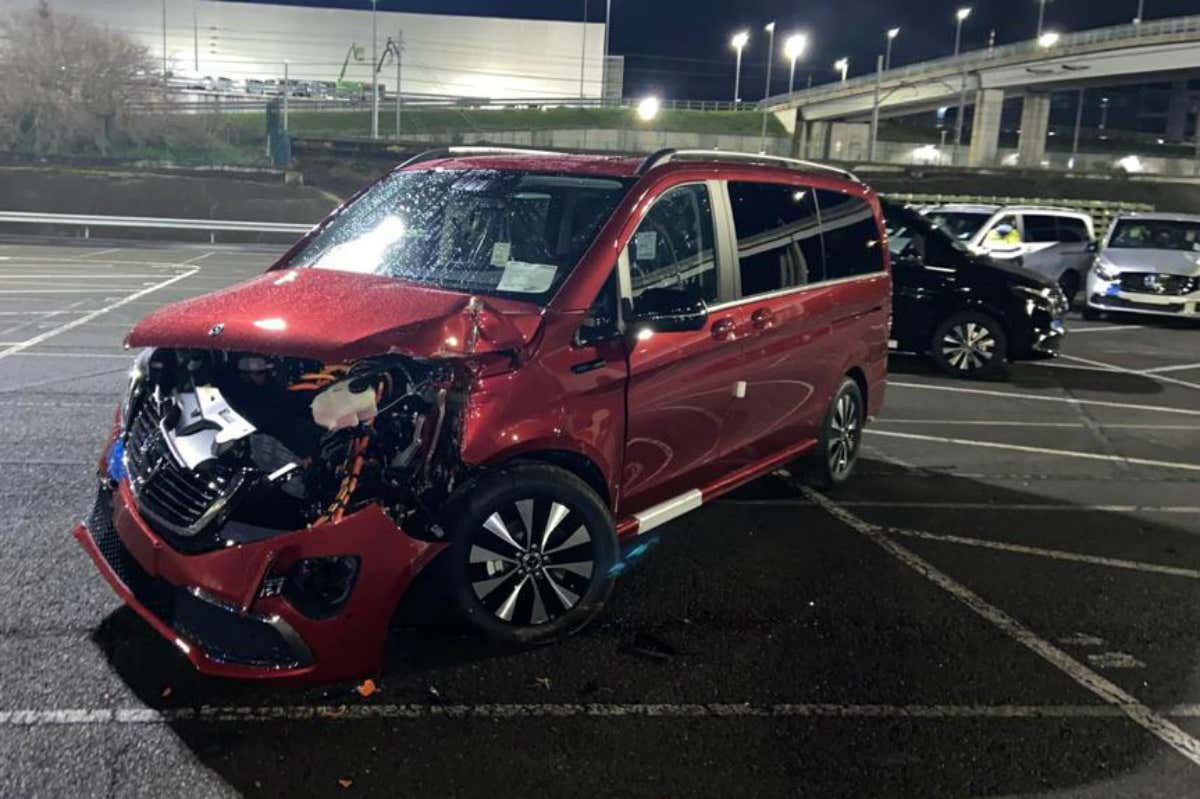 A police report said, “During the journey between the two sites, he caused other damage,” apparently in part to other Mercedes products. “Police arrived at the scene of the damage to find the man at the wheel of the [Caterpillar] smashing into the parked vehicles. He was held on suspicion of causing criminal damage.”

Police said it appeared he was trying to get inside the assembly line area, where he could have caused far more damage, effectively shutting down production, possibly on the new electric van Mercedes is building. 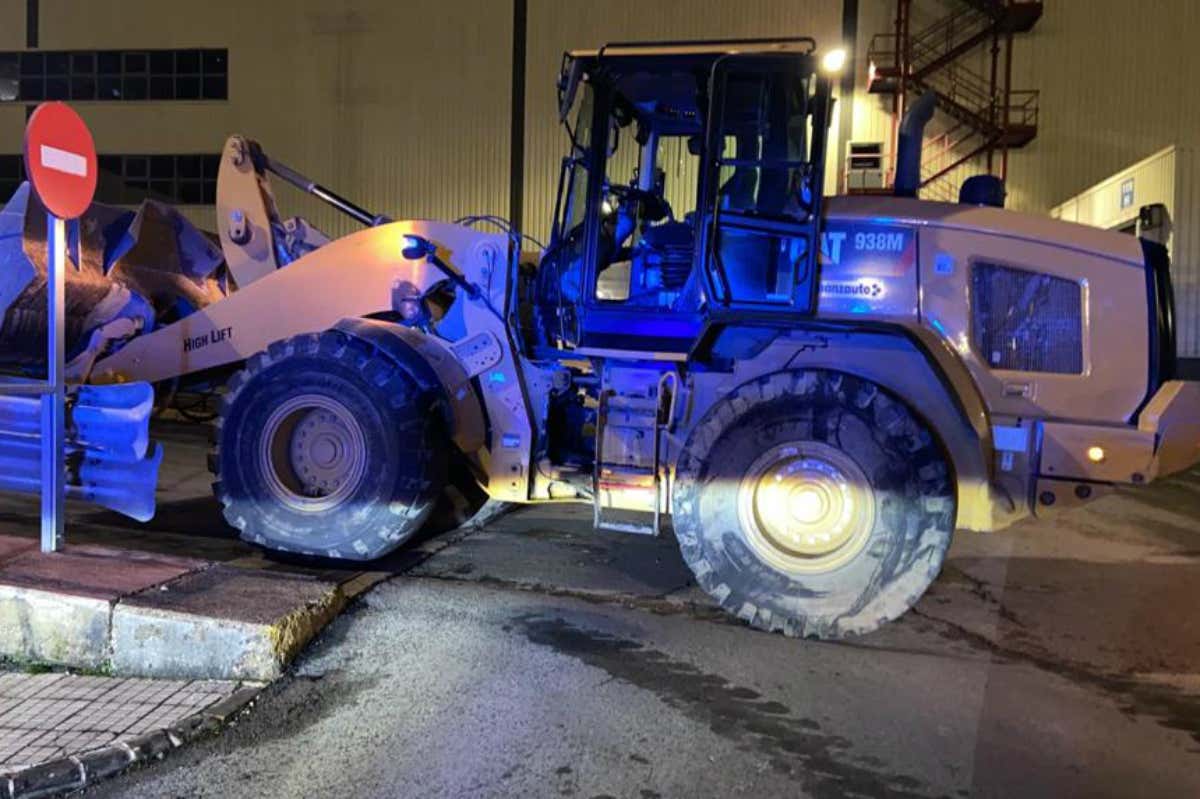 The front loader was a Caterpillar 938M, described as a “small-wheel loader” by the company. Horsepower is 188, operating weight is 35,778 pounds. It “sets the standard for productivity, fuel efficiency and operator comfort,” the company claims.

DS Automobiles has introduced the limited edition DS 7 Crossback Louvre in the UK, one conceived in collaboration with Le Louvre museum in Paris. Priced from £46,530 (RM258k), the stylish…

Failing to clear snow off your windscreen can invalidate car insurance

BBC Weather: Carol Kirkwood warns of sleet and snow for partsYellow weather warnings for snow are in place until 11 am this morning across parts of Scotland with the Met…
F1

He acknowledged that he had forgotten to notify me. It makes me doubt the credibility of the service centre and think that there could have been some wrongdoing during the…

Armadillos wear their armor on the outside. Turtles carry theirs on their back. Knights were clad in chain mail and armor to defend them during jousting tournaments and in battle.…
We and our partners use cookies on this site to improve our service, perform analytics, personalize advertising, measure advertising performance, and remember website preferences.Ok