I owned a Chevrolet Impala once. In my mind’s eye, it was a 1961 Impala SS 409 bubble top, with a 409 V8 and triple tail lights. In reality, it was an early-2000s fleet car with a capable but unexciting V6. Maybe if I had turned it over to the capable hands of Sage “Donkmaster” Thomas, it could have been a contender.

The Donkmaster, who stars in a show on Vice TV that premiered in August, collects piles of cash for wins at drag strips all over the southern part of the country. Big, flashy rims are the name of the game and under the hood, a carefully-guarded combination of nitrous, turbos, and horsepower. He clearly has a thing for Rucci wheels with fantastic labels like Clout, Moolah, and Whippin; I like the Vegas in blue-tinged aluminum for style.

“If you’ve got rims on your car, we’ll race you,” Thomas says. 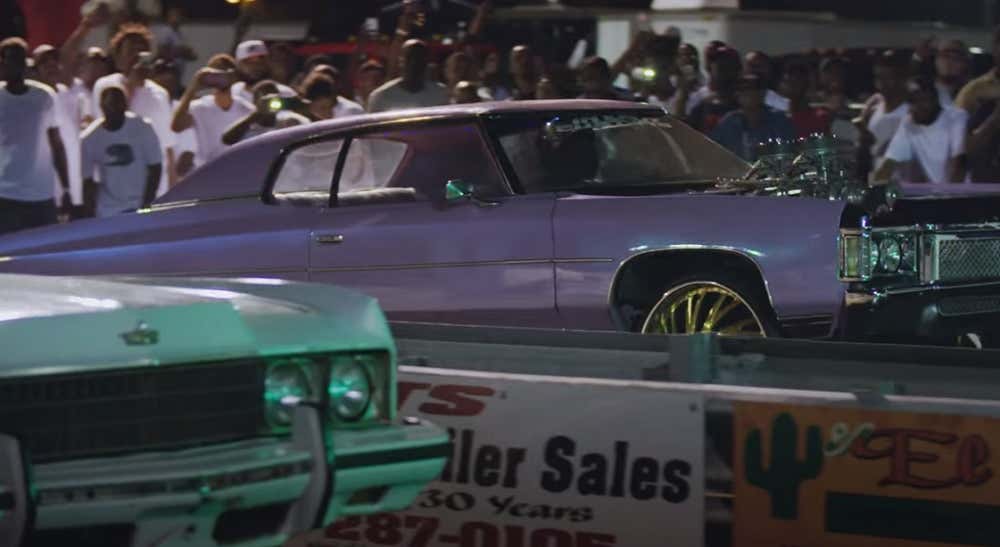 What’s a donk, anyway? There are other explanations, but many say it’s because the impala logo—which is a deer-sized African antelope—looks like a donkey. If you squint, you might see it. The “donk” moniker applies specifically to 1971-76 Chevrolet Caprice or Impala models, though some use the term loosely for any American custom sedans with massive, flashy rims (that doesn’t make it right, though). Classic Cars Online Today says that “donk” may have evolved from “badonka-donk”, which describes the curvy rear end of all 1971-76 Chevy, Buick, Cadillac, Oldsmobile, and Pontiac B-body variations.

Thomas also owns In & Out Customs, in Charleston, South Carolina. He drives a six-figure 1971 Chevrolet Caprice convertible—called the Z06 Donk—fitted with an LS7 engine, interior, and brakes from a donor Corvette of the same name. He travels and races more often than he builds, these days, and he calls his customs “works of art built for speed.” Donk racing is a subculture within the drag racing segment, and people bet thousands on each race. For example, Thomas won about $30,000 at a strip in Holly Springs, near Memphis, against CEO Larri and his Malibu Ghost. You gotta love the colorful names in this genre.

At any given race, you might find Donkmaster inspecting his rides and hustling for his next contest. He gets there early to beat the crowd, and once the people start coming, the hood is closed; doesn’t want anyone getting a jump on his setup.

Want a donk of your own? For $50, you could schedule a conversation with Donkmaster for a Rucci wheels purchase. Or if you’re ready to go all the way, $50 initiates the process to reserve your place on the project schedule. Once your fee is paid, you talk to Donkmaster, set-up the wire transfer for a $7,500 deposit, and he’ll give you a start and project completion date. I’ve got my eye on a 1971 Malibu in Mediterranean Blue with Rucci Cookie rims. Too much? Nah. 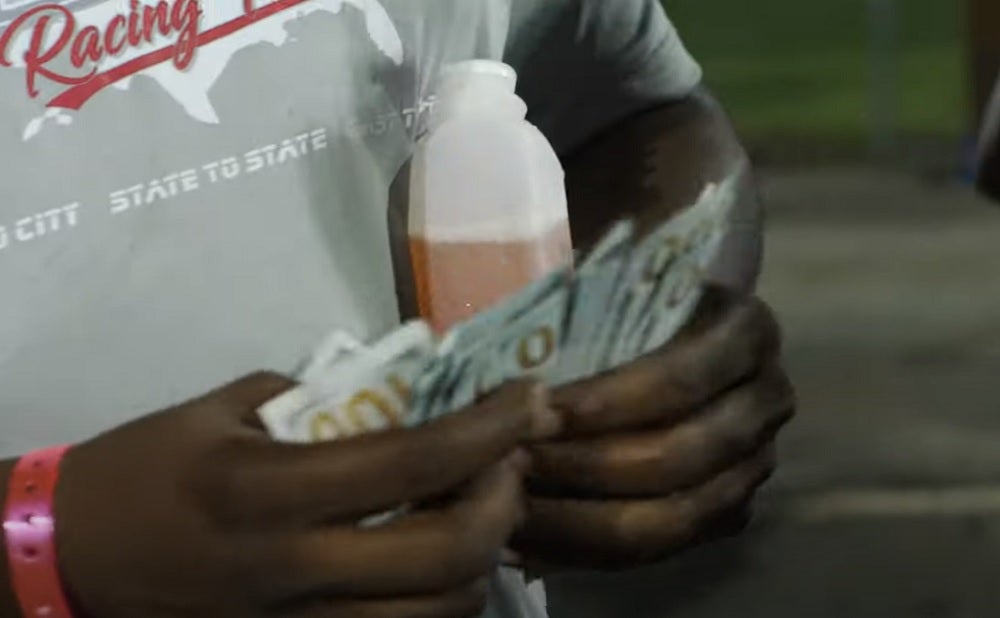 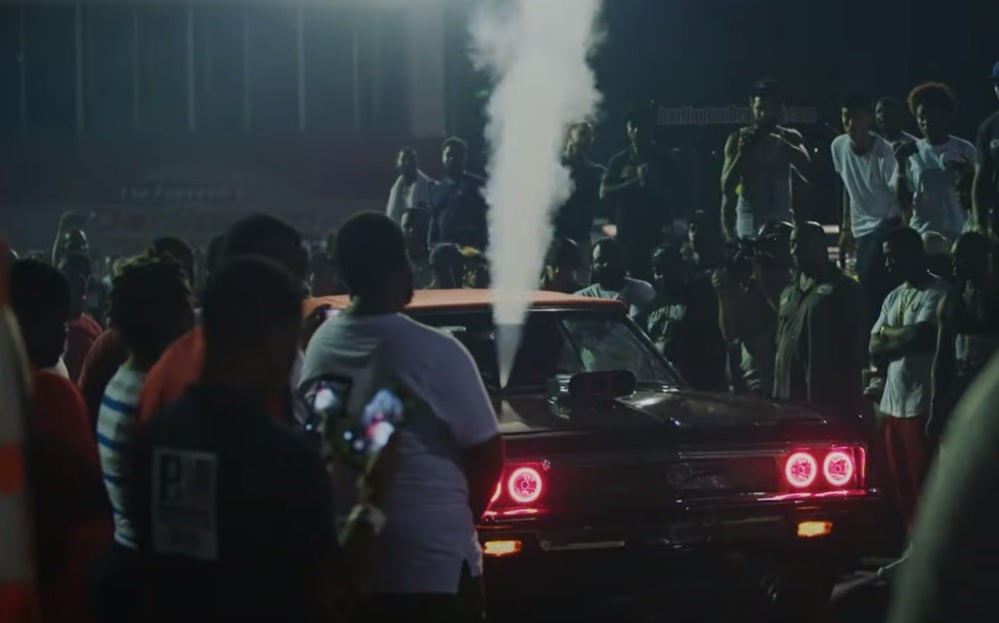