Home » News & Features » Does BMW i8 Sound Like A Proper Sports Car Without Fake Engine Noise?

This video tried to answer that question but pardon our skepticism.

The BMW i8 is dead, but up until today, we can still see people arguing about its greatness. Some people say that its price tag is too much, while defenders would argue that you should take it for what it is rather than expect something it’s not. But with its supercar styling (oh, those butterfly doors), you can’t really blame people to expect more from the plug-in hybrid sports car.

Another point of controversy that comes with the BMW i8 is its artificial engine sounds that are supposed to add aural pleasure to its driver and bystanders. 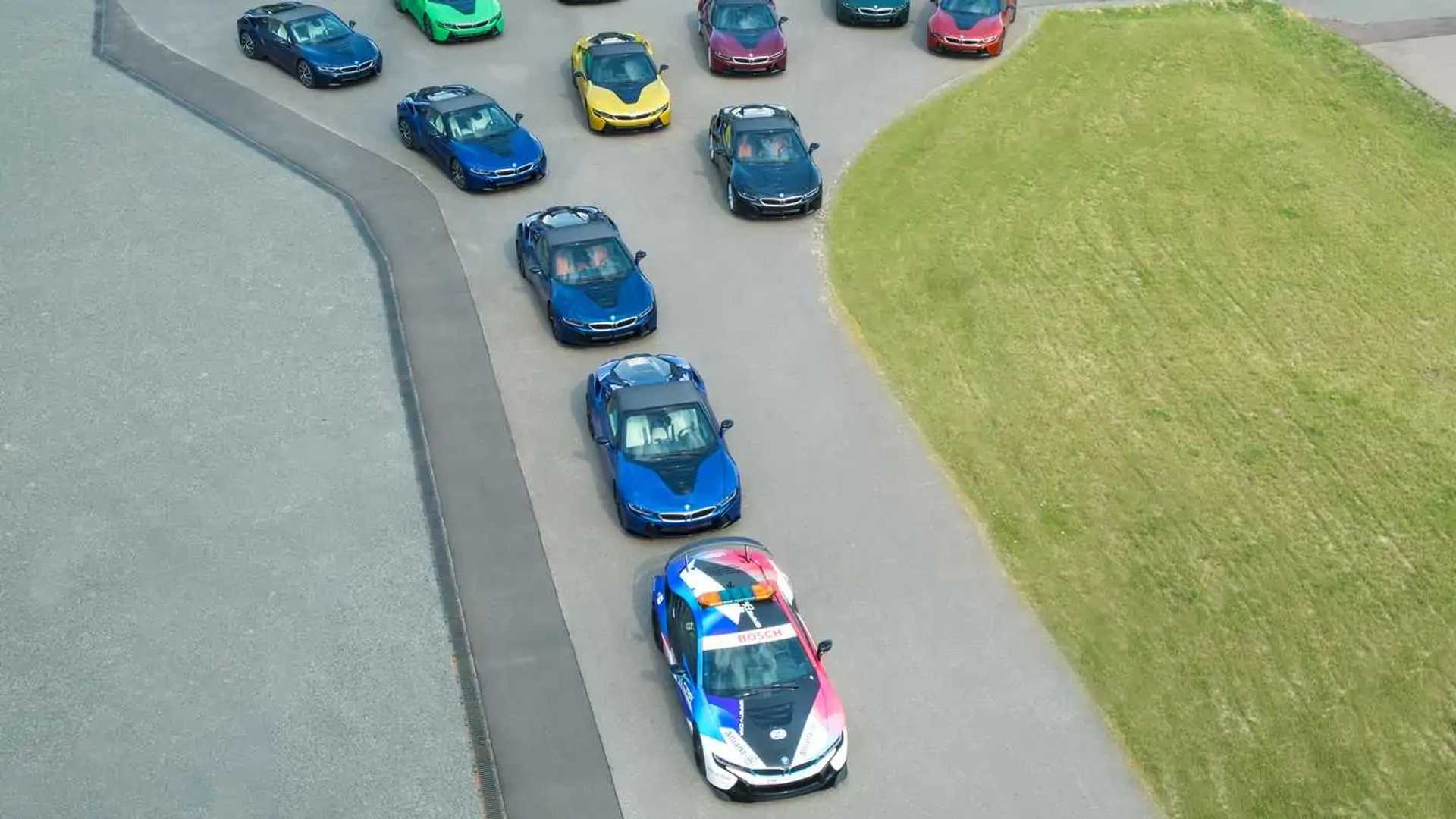 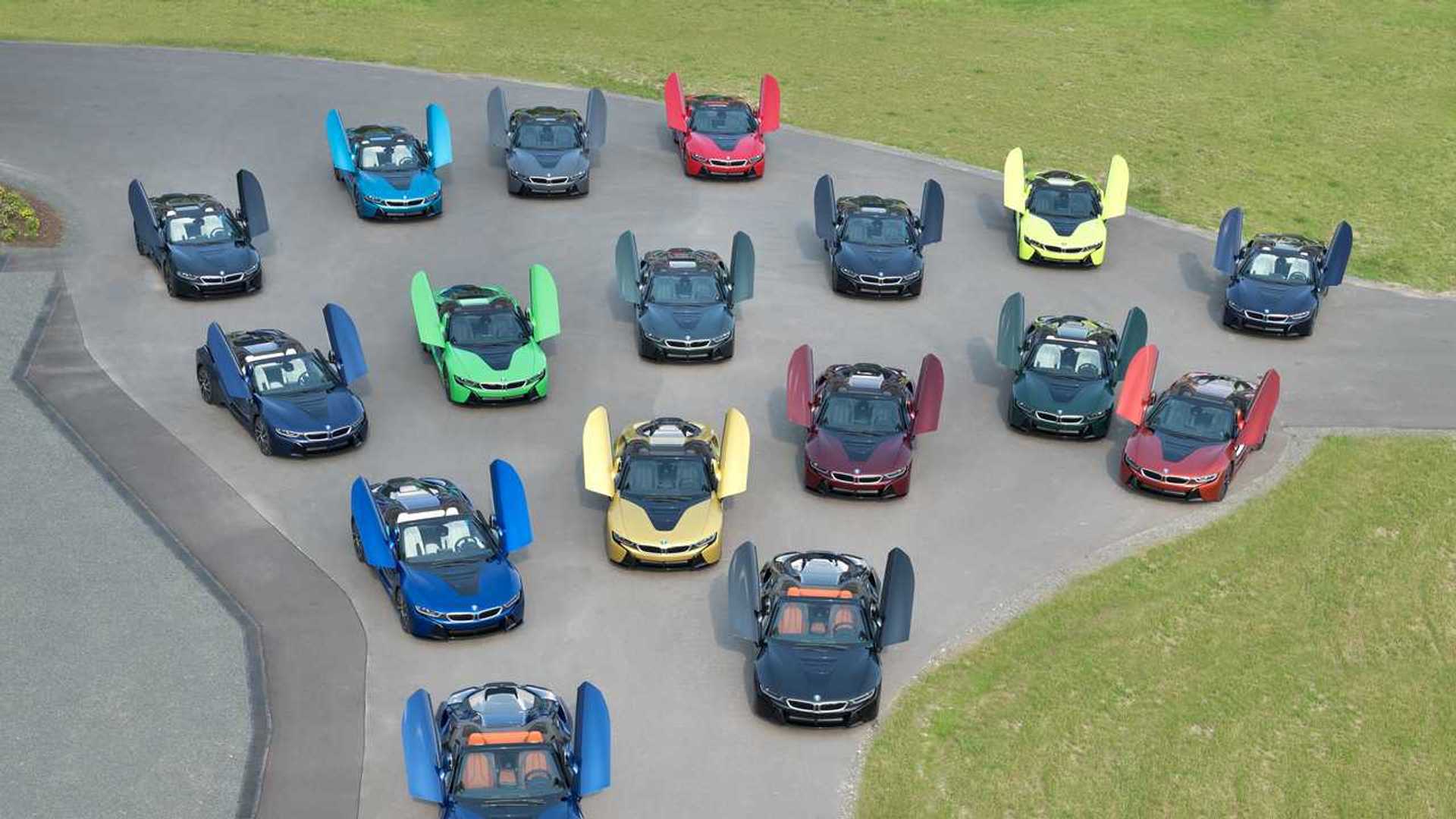 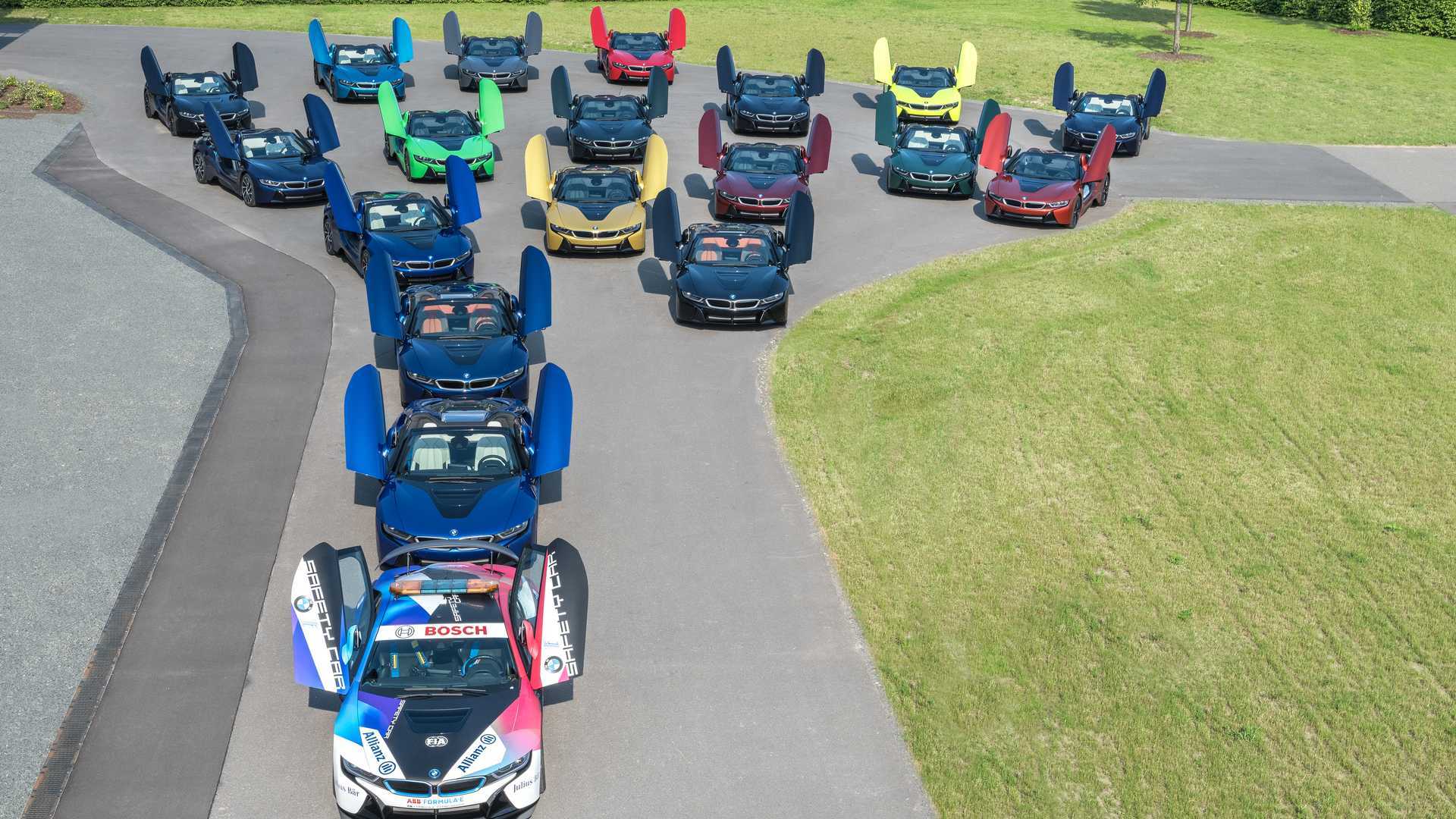 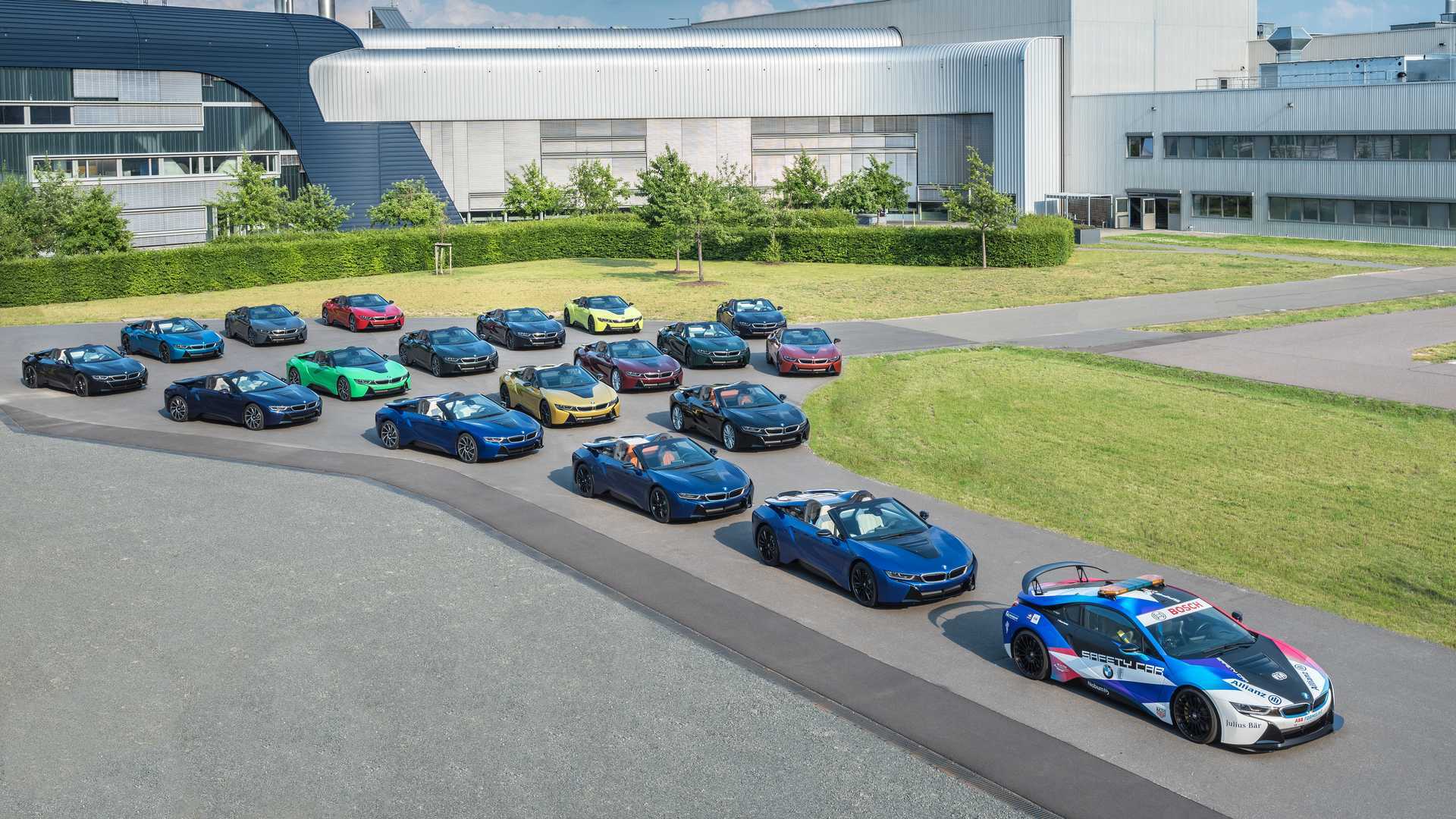 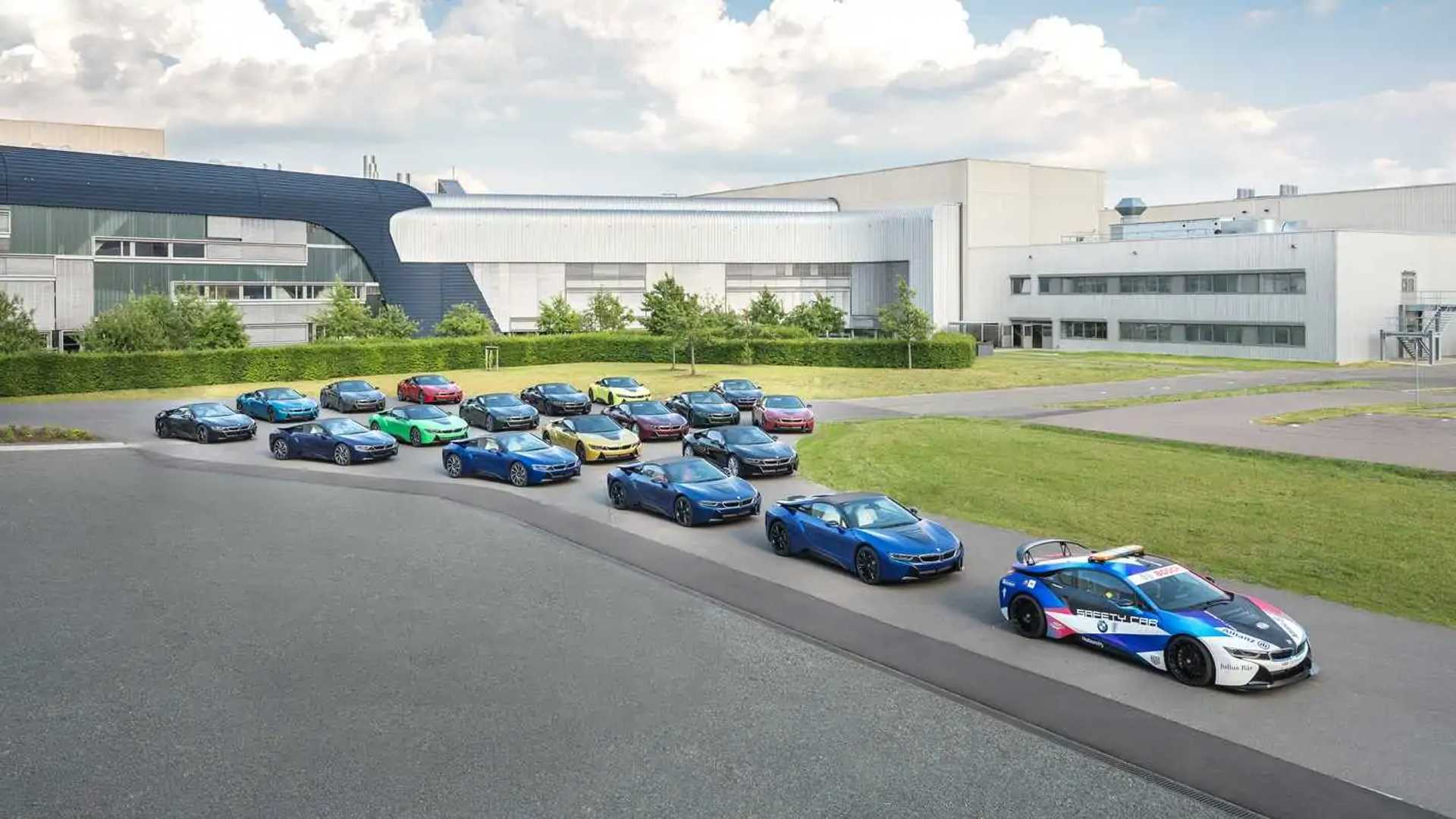 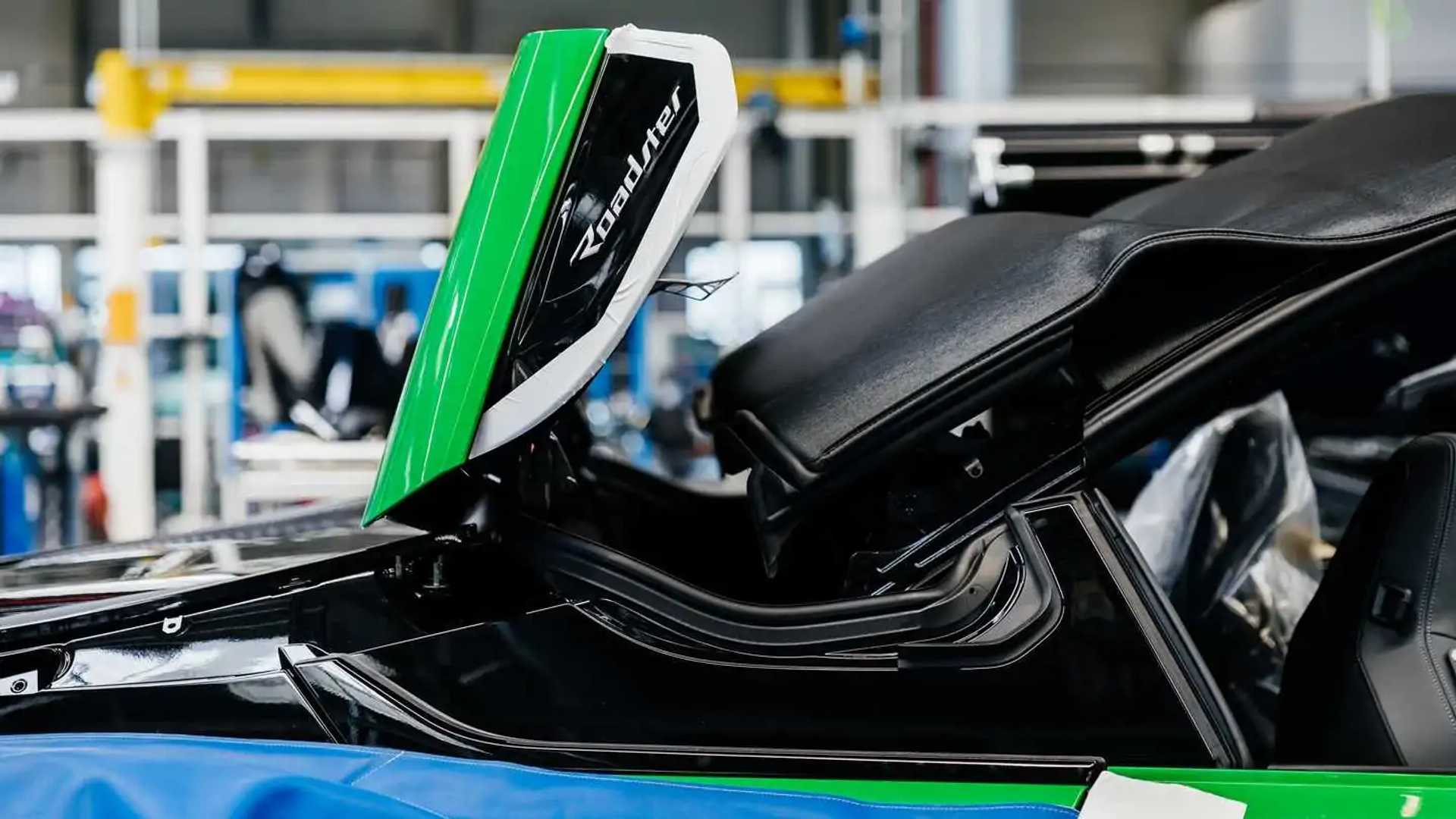 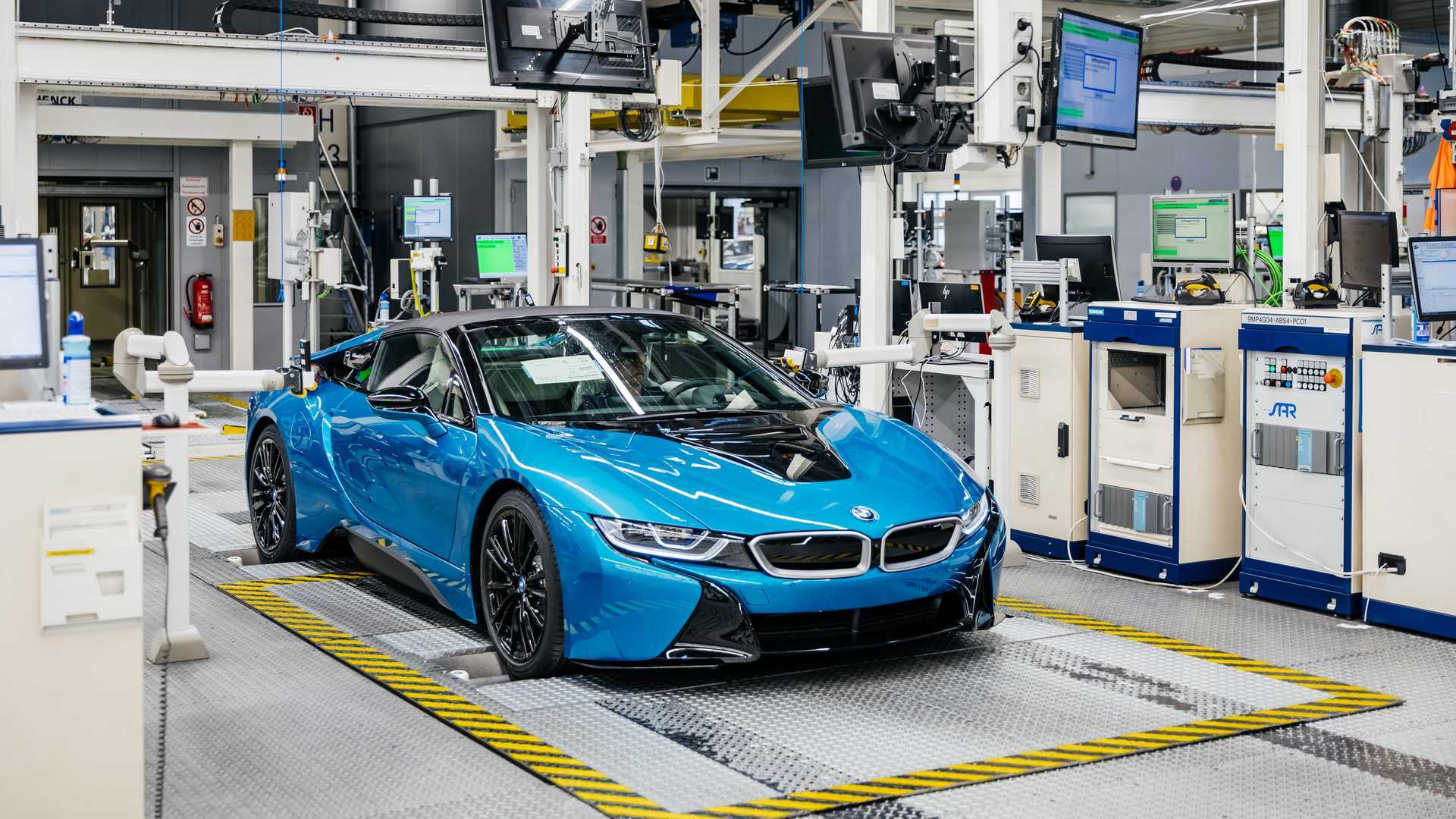 The fake engine noise, which comes from speakers positioned inside and outside the vehicle, is designed to enhance whatever noise the three-cylinder 1.5-liter mill makes. Of note, it’s the same engine used by a regular Mini Cooper, so really, you can’t expect much. Or can you?

The video above, uploaded on YouTube by user Janky Whips, shows us that even without the artificial exhaust note that BMW employed, the i8 still sounds like a proper sports car – or at least that’s what the footage suggests.

If you’re skeptical, well, you should. The uploader was honest about what he did to capture the sounds. According to the description, the sound you hear in the video was a combination of two separate recordings: one taken from inside the cabin and another taken through a mic attached to the bumper six inches away from the muffler tip.

In short, the sound would be different because in the real world because nobody can’t hear both exterior and interior noises simultaneously – at least not in the same mix and not as harmonized as what you hear in the video.

In any case, Janky Whips was quick to defend that the sound would still be accurate but just not the volume. We’re still dubious. How about you? Let us know your thoughts below.