Over the years, there have been multiple vehicles that have earned a reputation for being dangerous. These vehicles are usually either too powerful, have no safety features or are just uncontrollable.

Today, vehicles are getting faster by the minute. Manufacturers seem to be pushing the envelope with each of their products to extract every extra bit of performance from their machines.

Having said that, new-age models also come packed with a host of safety features and intelligent tech, which not only keep the drivers / riders safe, but also ensure the vehicles are controllable even when pushed to their limits.

However, this isn’t always the case. Over the years, there have been multiple vehicles that have earned a reputation for being dangerous. These vehicles are usually either too powerful, have no safety features or are just uncontrollable.

Such vehicles have, over the years, earned the nickname ‘widow-maker’. These are the ones that have been involved in a number of unfortunate incidents, some even resulting in the deaths of their drivers, hence the title.

While there are multiple cars / motorcycle which have been nicknamed ‘widow-maker’, here are our top 5: 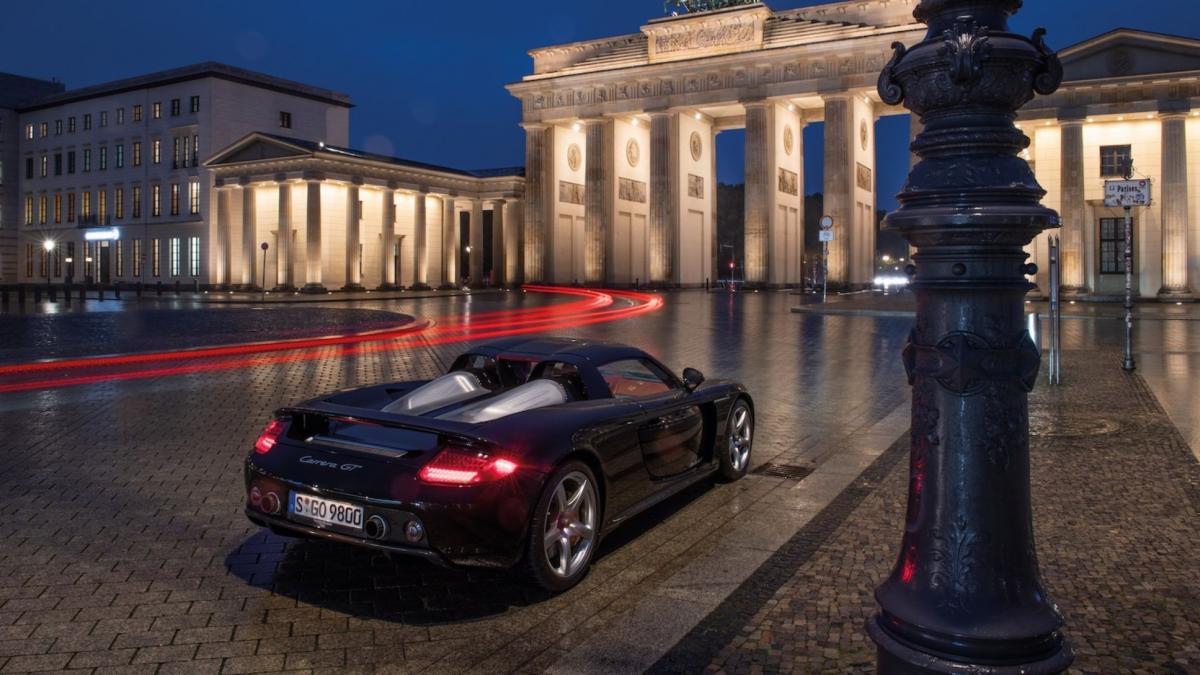 The Porsche Carrera GT is an iconic sports car of its era, with enthusiasts still singing its praises even today. However, while the Carrera GT looks and feels iconic, it is also considered to be one of the most dangerous Porsches to drive.

The sports car is powered by a mid-mounted 5.7-litre V10 producing 612 BHP, borrowed from a Le Mans Prototype. The engine is mated to a six-speed manual transmission with all the power being sent to the rear wheels.

However, what makes the Carrera GT earn the ‘widow-maker’ tag is the lack of safety equipment. While the car itself is brutish to drive and highly temperamental, the further lack of basic safety features such as traction control and ABS make it that much harder to drive. The car leaves the driver with no margin for error, requiring absolute concentration when driven fast. The 1992 Dodge Viper has now become an iconic American sports car. However, while the newer generations came with a bunch of safety features and driver protection equipment, the first-generation model was as basic as a car could get.

The 1992 Viper missed out on even the most basic features such as traction control, roll cage, airbags and ABS. What it did have, is a massive 8.0-litre, V10 producing 400 BHP and 630 Nm paired with a 6-speed manual gearbox sending power to the rear wheels. The car had a claimed 0-96 km/h acceleration time of 4.3 seconds, which is quick even by today’s standard.

The result was an excessive amount of power in a light sports car, with absolutely no safety net for the driver, if things went wrong. Similar to the Dodge Viper, the AC / Shelby Cobra is yet another iconic American sports car to earn the ‘widow-maker’ title.

The first iterations of the Shelby Cobra came powered by Ford’s 427 cubic-inch (7-litre) V8. These cars were reportedly capable of sprinting from 0-160 km/h and then back to zero in just 14 seconds.

Also similar to the Dodge Viper, the Shelby Cobra was known to produce excess power with little to no safety equipment. This combined with primitive brakes and an open body didn’t make them an ideal car for enthusiastic driving. 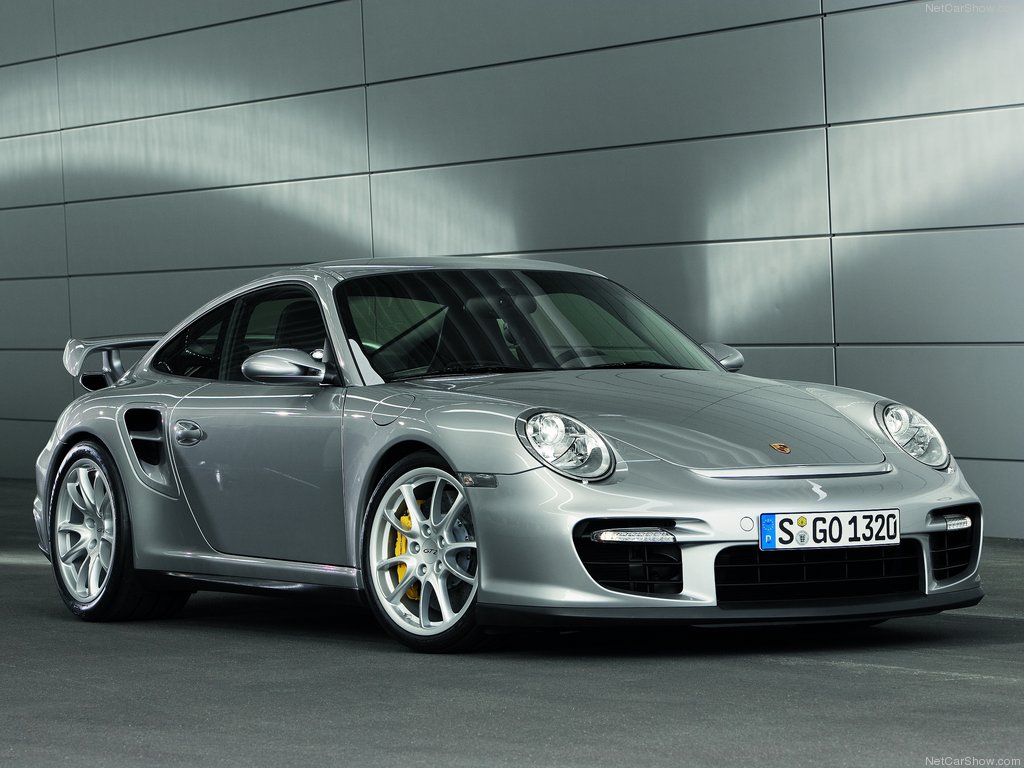 Yet another Porsche which earned the ‘widow-maker’ title was the 997-generation 911 GT2. This model came powered by a 3.6-litre twin-turbocharged flat-six engine producing 523 BHP and 684 Nm. It was paired with a six-speed manual gearbox, which sent power to the rear wheels.

The Porsche 997 911 GT2, like its predecessors, carried forward an insane amount of power compared to its rivals back in the day. The 911 GT2 was also notorious for keeping the driver focussed at all times, leaving no room for error. While this version of the GT2 did receive some basic safety equipment, it still has been involved in multiple unfortunate incidents over the years, earning it a spot on our list. This two-stroke motorcycle from the 80s kick-started the entry of performance bikes in the Indian market. Offered in two variants, the Yamaha RD350 came powered by 347cc two-stroke twin-cylinder engine producing either 27 BHP or 31 BHP.

The ‘RD’ on the nameplate was at one time given an unofficial abbreviation – Racing Death. This was mainly because of the immense power produced by its two-stroke engine. To add to this, the RD350 even received poor functioning drum brakes at both ends, which combined with its lacklustre tyres which couldn’t handle the performance the motorcycle had to offer.