Home » Counterpoint: Leave Your Damn Wipers Up When It's Snowing

If you live where it snows during the winter and you’re the type of person that likes to make your life easier rather than harder, then you might leave your car’s windshield wipers up when you expect snowfall or freezing rain. Why? Because despite what The Drive’s sister site Car Bibles
recently said, it’s helpful in a number of ways. Plus, it just makes sense, and it’s also safer. 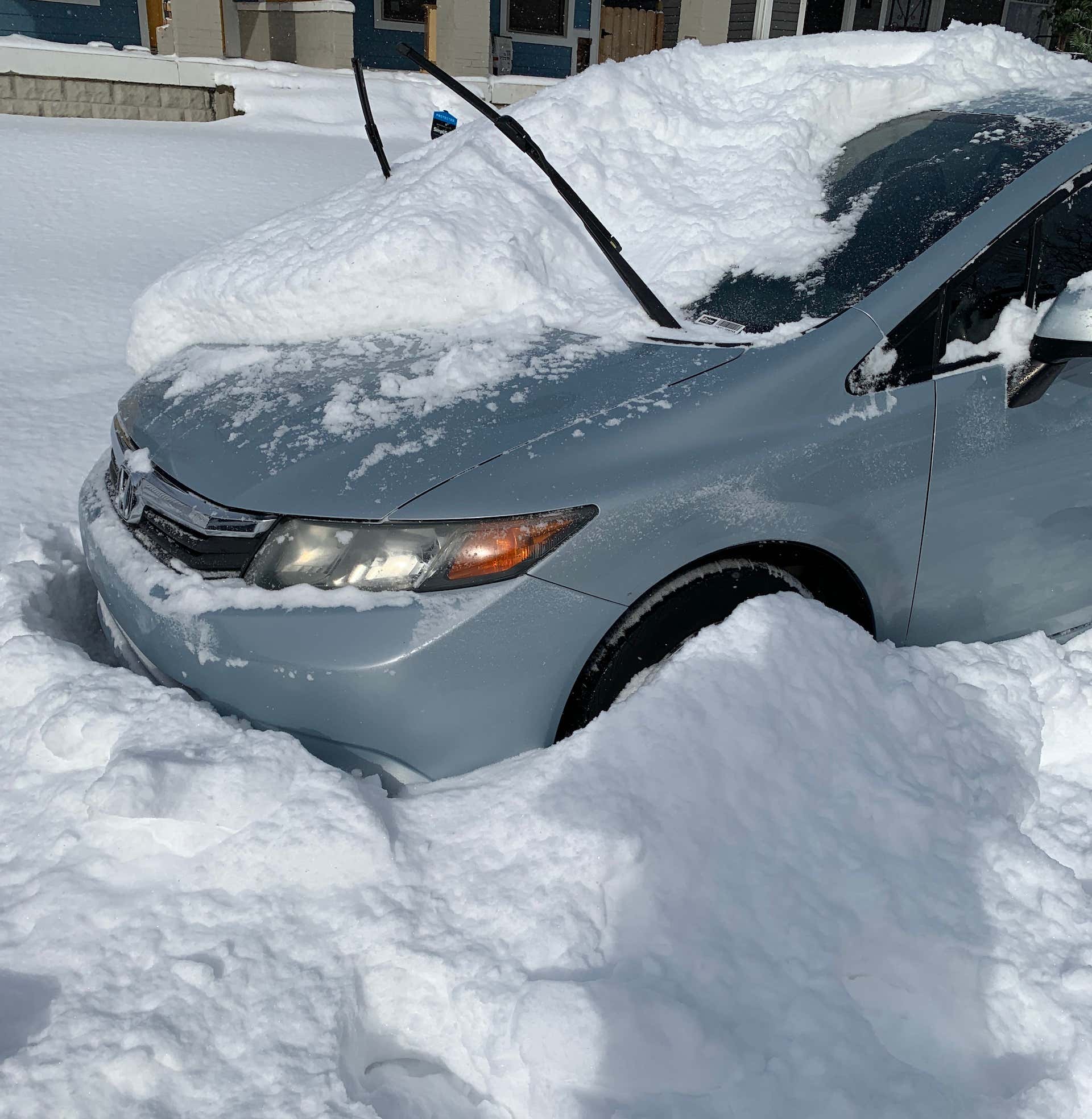 I very much appreciate my colleague Kevin Williams’ take on proper winter wiper placement, but it’s also proved to be a divisive one, both at our offices (a collection of Slack rooms, because 2021) and out in the wider world. It’s a divisive take everywhere: Lifehacker recently singled out Kevin’s perspective, while its own sister site Jalopnik said it’s incorrect. In our own comments, on forums, on Reddit boards, and in real life, everyone seems divided on what to really do with your wipers when it snows. I’m sure the argument has torn marriages apart and caused longtime friends to vow never to speak to one another again.

Okay, maybe it’s not that bad. But I felt compelled to weigh in on the “put your wipers up” side.

My credentials: Despite being a native-ish Texan, I’m pretty familiar with harsh winters. I lived in New York City for some time, spent several years in Michigan, and now live in Indianapolis, which means that every winter for the last 11 or so years of my life I’ve experienced the awful combination of cars and snow. And this is why I feel very strongly that leaving your wipers up during a snowstorm will most certainly not damage your car.

Kevin says leaving the wipers up and away from the windshield could damage the wiper’s gearing due to being “subject to wind and forces they were not designed for.” He explains that a wiper arm’s job is to push the assembly against the windshield, and when left up, they’re basically just out of their element.

Now, I don’t know if they experience snowfalls and Category 4 hurricanes at the same time where Kevin lives, but to me, it just seems not feasible that leaving a wiper arm for, say, 12 hours or so, will cause any damage—or as Kevin writes: “Do your windshield wipers chatter? This [leaving them up] may be a possible reason why.”

He also goes on to say that another reason why these shouldn’t be left up is that the wind could cause the actual rubber blades to fly off the wiper arms, only for these to then slam back onto the windshield. In his own words: “Then, the wind blows down the windshield wiper arm, slamming it into the windshield, cracking or shattering it.” 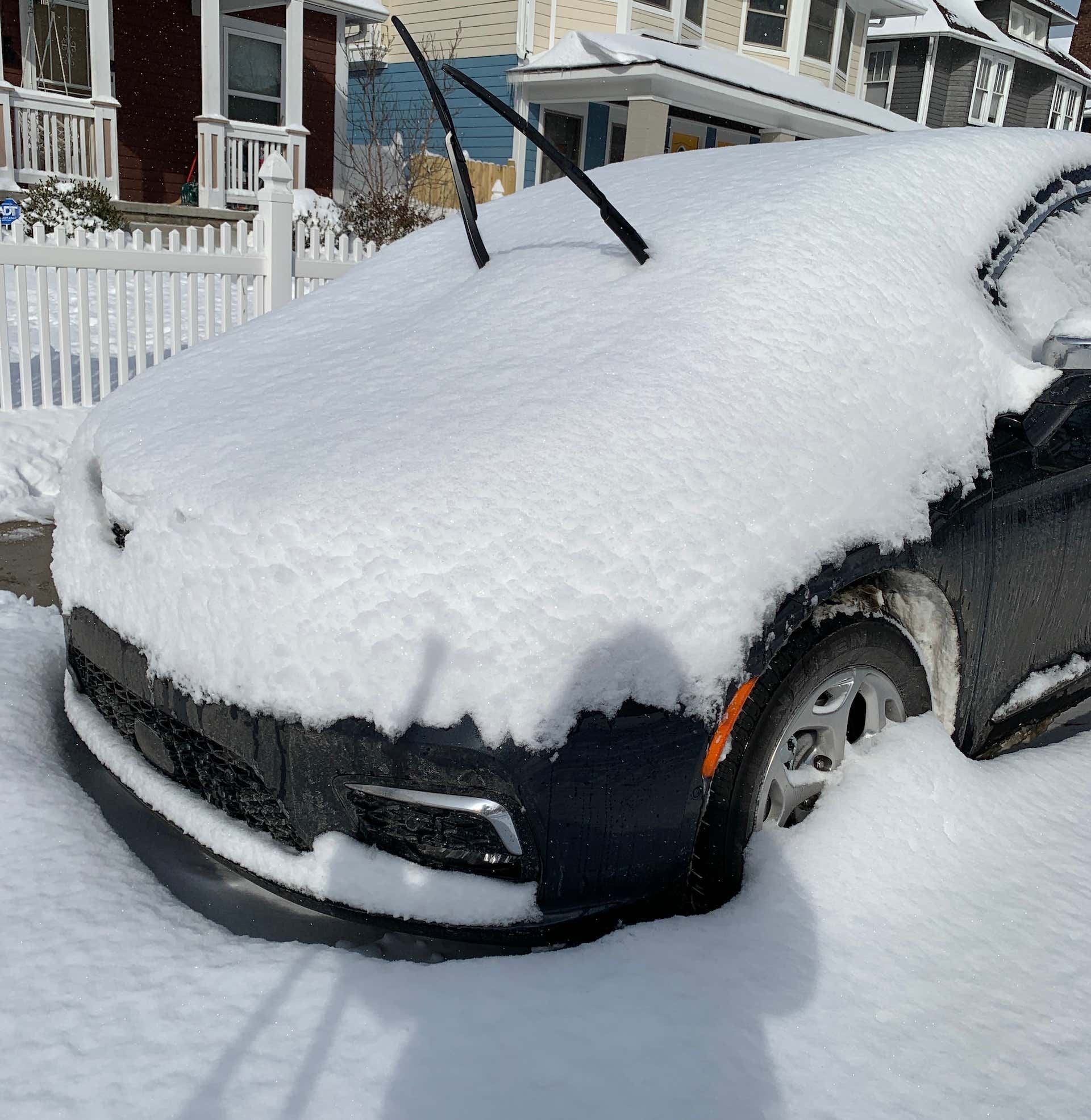 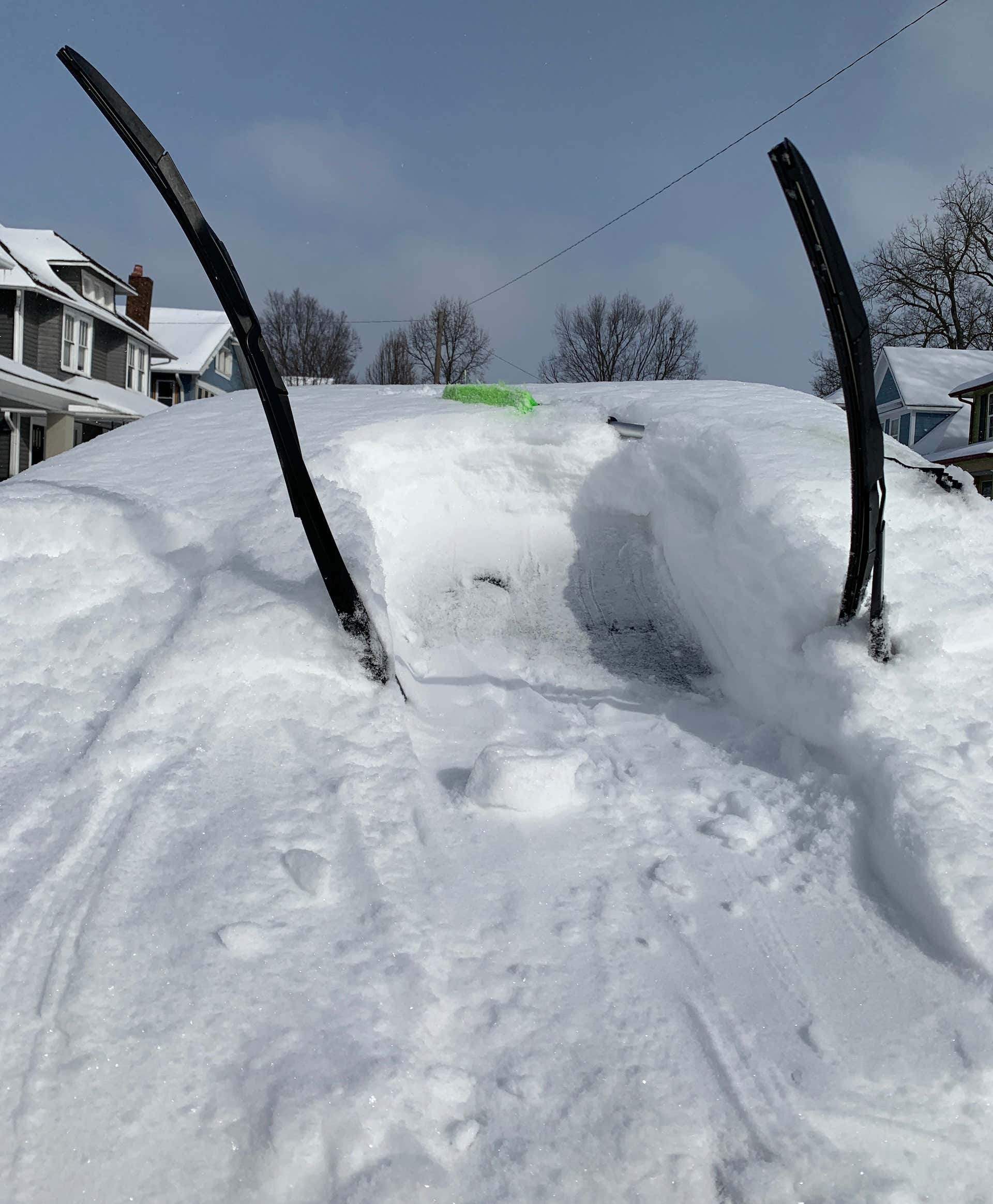 I’m not saying that none of these scenarios are impossible, or that you couldn’t cause some damage if you leave your car’s windshield wipers up 365 days a year for 10 years straight, or even that snowstorms can’t bring strong winds with them. What I am saying is that urging the general population to not put their windshield wipers up during winter is a bit excessive.

I must clarify: Kevin is not entirely wrong in his claim. A lot of windshield wiper assemblies nowadays are slightly more complicated than they used to be, either offering one arm or a swivel mount, and sometimes they can not even be propped up anymore (they’ll actually be stopped by the hood). So, if you own one of these new cars with complicated windshield wiper systems, by all means, listen to his advice before you break something pricey.

That being said, a couple of weeks ago had to clean over a foot of snow off my Honda Civic and a 2021 Chrysler Pacifica press car, and I am proud to say that leaving the wipers sticking straight up in both cars helped with the following:

I doubt this debate will be settled anytime soon. What do you do when it gets snowy out? Wipers up or down?