Having acquired performance 4×4 firm Bowler Motors at the end of last year, Land Rover’s Special Vehicle Operations division has now given permission to the Derbyshire-based specialist to use the original Defender 110 shape for a new line of high-performance vehicles, starting with the project codenamed “CSP 575.”

This classic-looking four-door wagon will feature four sports seats, a roll cage, luxuries such as air conditioning, and most important of all: Jaguar Land Rover’s 5.0-liter supercharged V8 rated at 566 horsepower. Available in limited numbers starting in 2021, these reborn Bowler Defenders will launch initially in the U.K. and the E.U., starting at $260,000.

The Land Rover Series that evolved into the Defender 90 and 110 in the 1980s has been dead since 2016, and high-end aftermarket companies have been busy creating tuned variants with that classic look ever since. One prime example is the Twisted Classic Series III based on the last batch of 2016 110 Defenders.

However, another hopeful contender in the U.K. market is industrialist Jim Ratcliffe’s new venture Ineos Automotive, which so far came up with a prototype called Grenadier that according to the court, doesn’t look like a Defender, yet ticks all the usual boxes while being engineered by Austrian firm Magna, packing BMW engines. This utilitarian SUV is supposed to be built in a new factory in Wales. 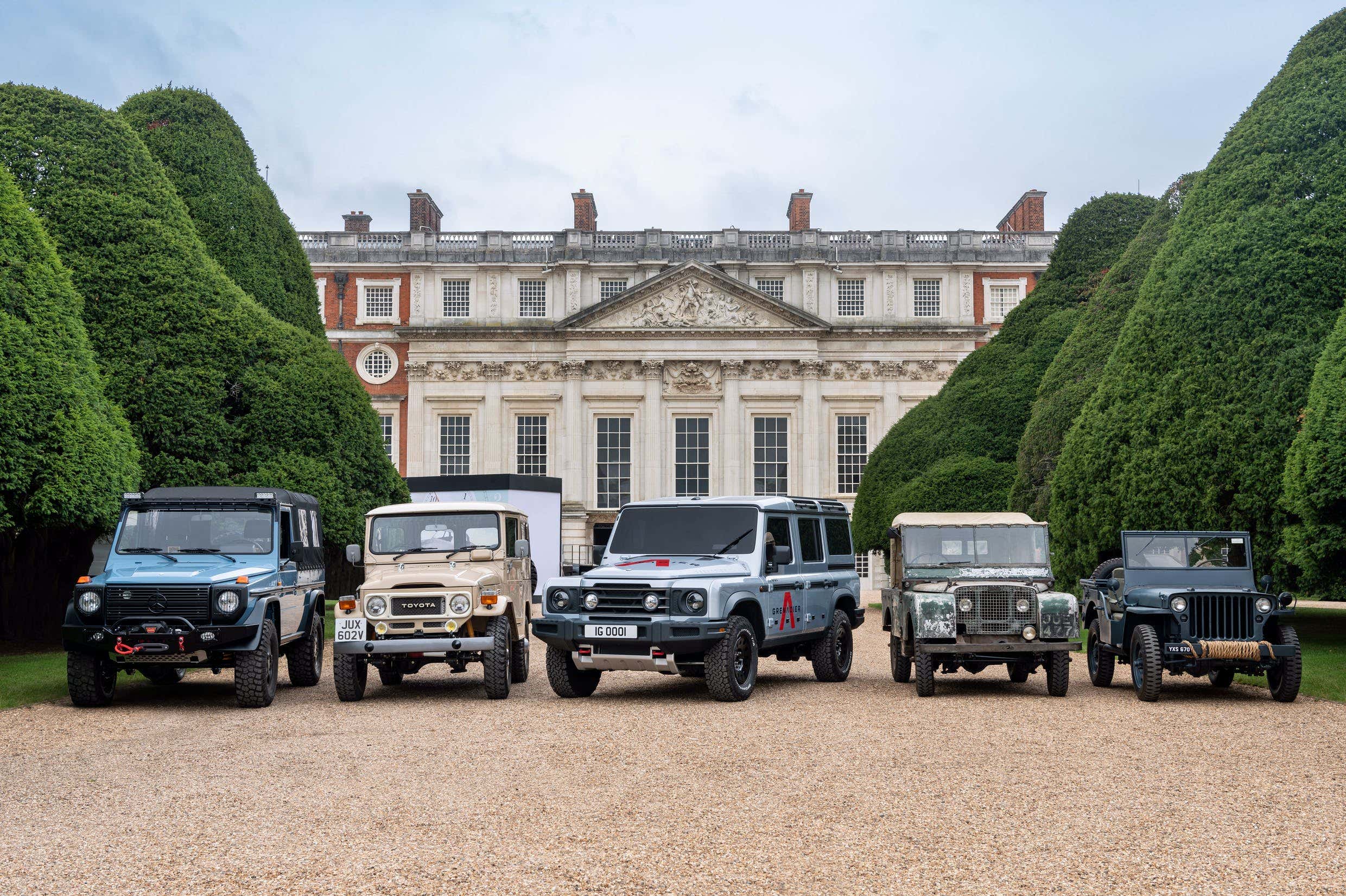 The Grenadier prototype, surrounded by the usual suspects.

Having lost the trademark case against Ineos, JLR has now come up with an answer to the Grenadier, with Bowler’s CSP 575 being priced at McLaren levels in exchange for the combination of its own rally-proven strength steel chassis, and Land Rover’s iconic aluminum alloy Defender 110 Station Wagon body panels. Meanwhile, the new unibody Defender is also being tested with a V8, possibly sourced from BMW. Fingers crossed, when launched, this modern 110 V8 shouldn’t cost you $260,000.

As for the competition-inspired Bowlers, these are the only renders we got so far: 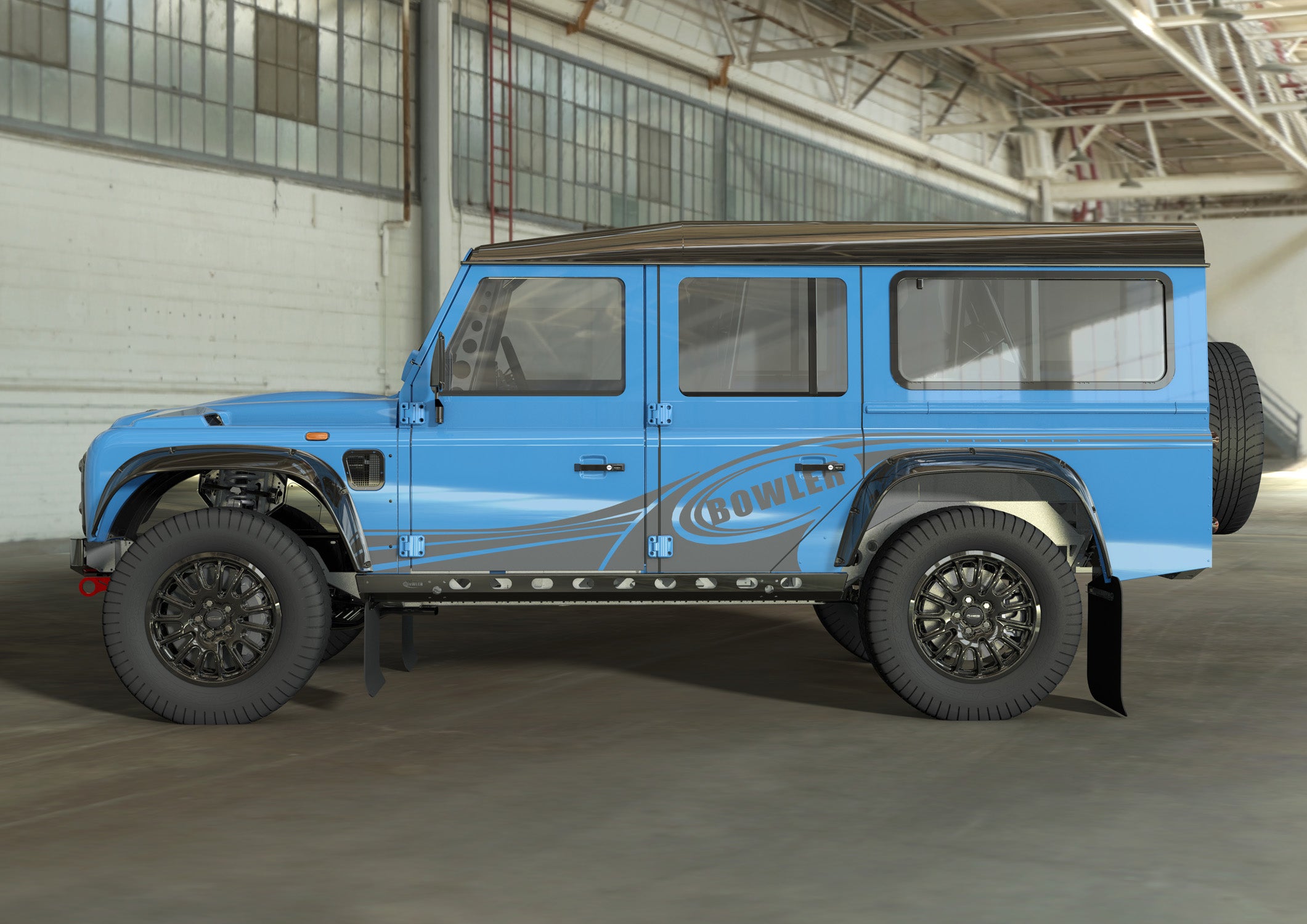 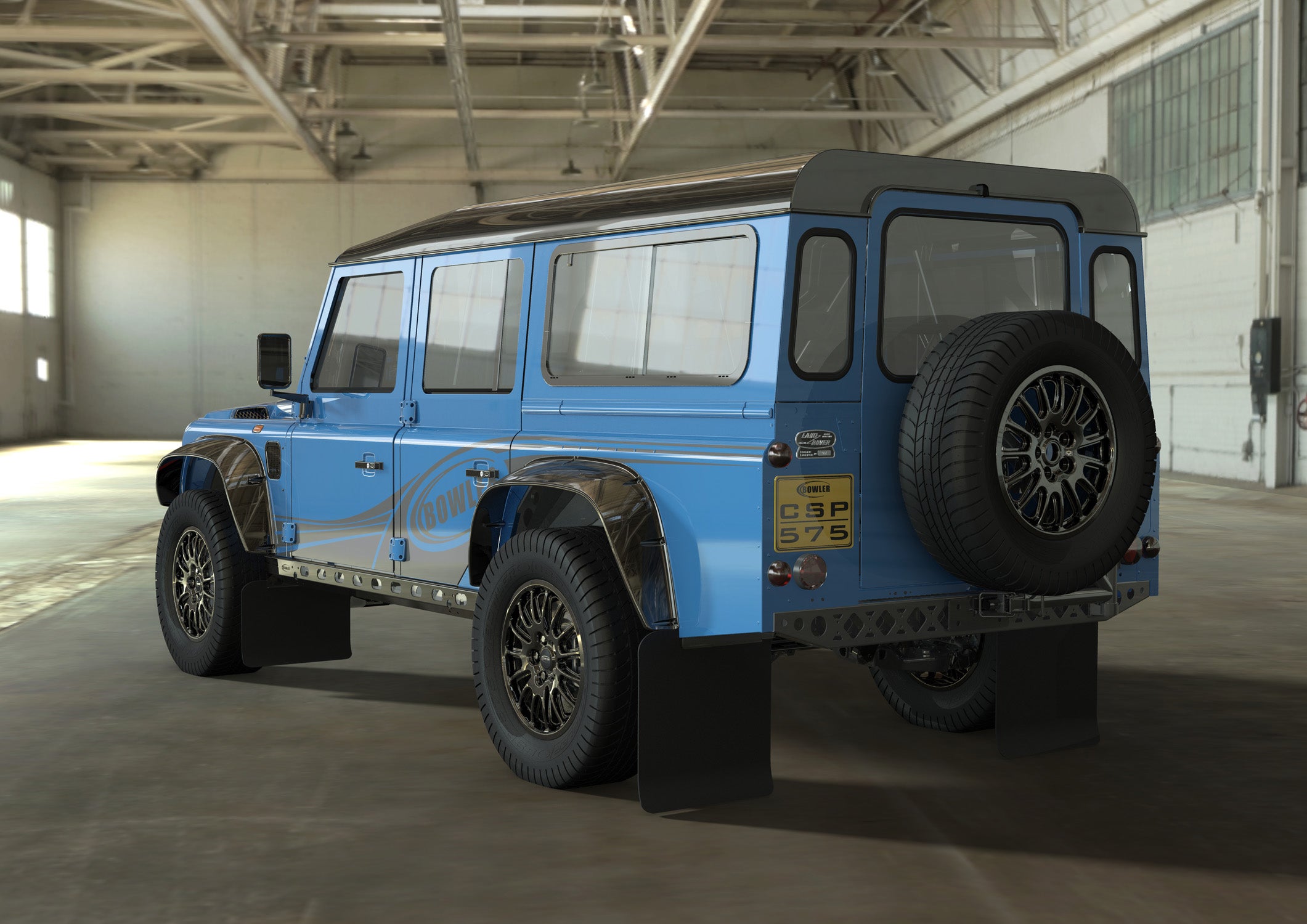 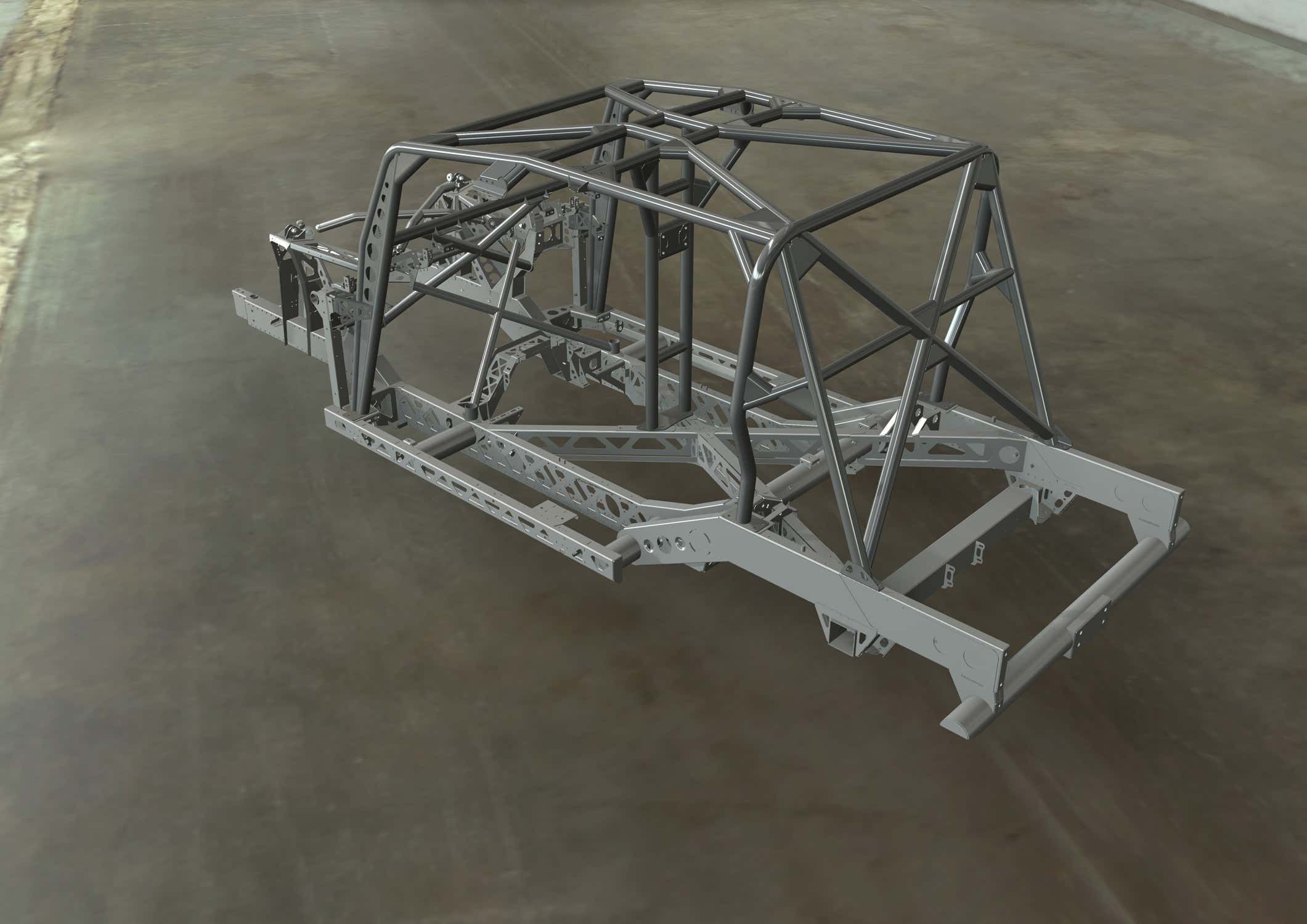 Sold through Land Rover Special Vehicle Operations, the Bowler CSP 575s will be road legal—at least in the U.K. and Europe in general. For the same kind of money, Twisted will give you a 2016 110 with GM’s 6.2 V8 at 430 horsepower, and all the luxury equipment an old Defender should carry.