A graphic designer dreamt up this beautiful Bugatti.

The Bugatti Chiron is beautiful. The Veyron, when still new, was pretty stunning, too. But arguably even more jaw-dropping than both of those supercars is this concept. Created by the rendering artist and graphic designer known as INVISIVE, the Bugatti Type 103 visualizes a French hypercar with bolder styling elements, inspired by both the Chiron and the Vision Gran Turismo concept from 2015, and utilizing the brand’s iconic “C” shape more extensively.

The first thing you’ll probably notice is the modernized fascia. The Type 103 concept takes the Chiron’s semi-circular grille shape and swaps it for a larger, more dramatic trim piece instead, flanked by two larger intakes on either side. The headlights are slimmer and more sharply styled than those found on the Chiron, and the centralized “spine” feature has a more pronounced home on the hood.

The side profile is just as sharp. The Chiron’s C-shaped stylized body panel now connects the front A-pillar to a portion above the front wheel well. It probably makes for a more difficult ingress and egress, but damn does it look good. The wheels, meanwhile, appear ripped from the Gran Turismo concept, and the Chiron’s smooth rear valance gets sharper here with a more defined central spine and a more aggressive spoiler.

“The goal of this concept was to take the classic Bugatti ‘C’ line and play with it and see what the result would be,” the concept’s designer notes. “Tying in the rest of the shapes after establishing the main lines and providing some drama to the overall shape of the body with the help of interesting proportions and structure while still making it identifiable with the French brand.”

The Future Of Bugatti: 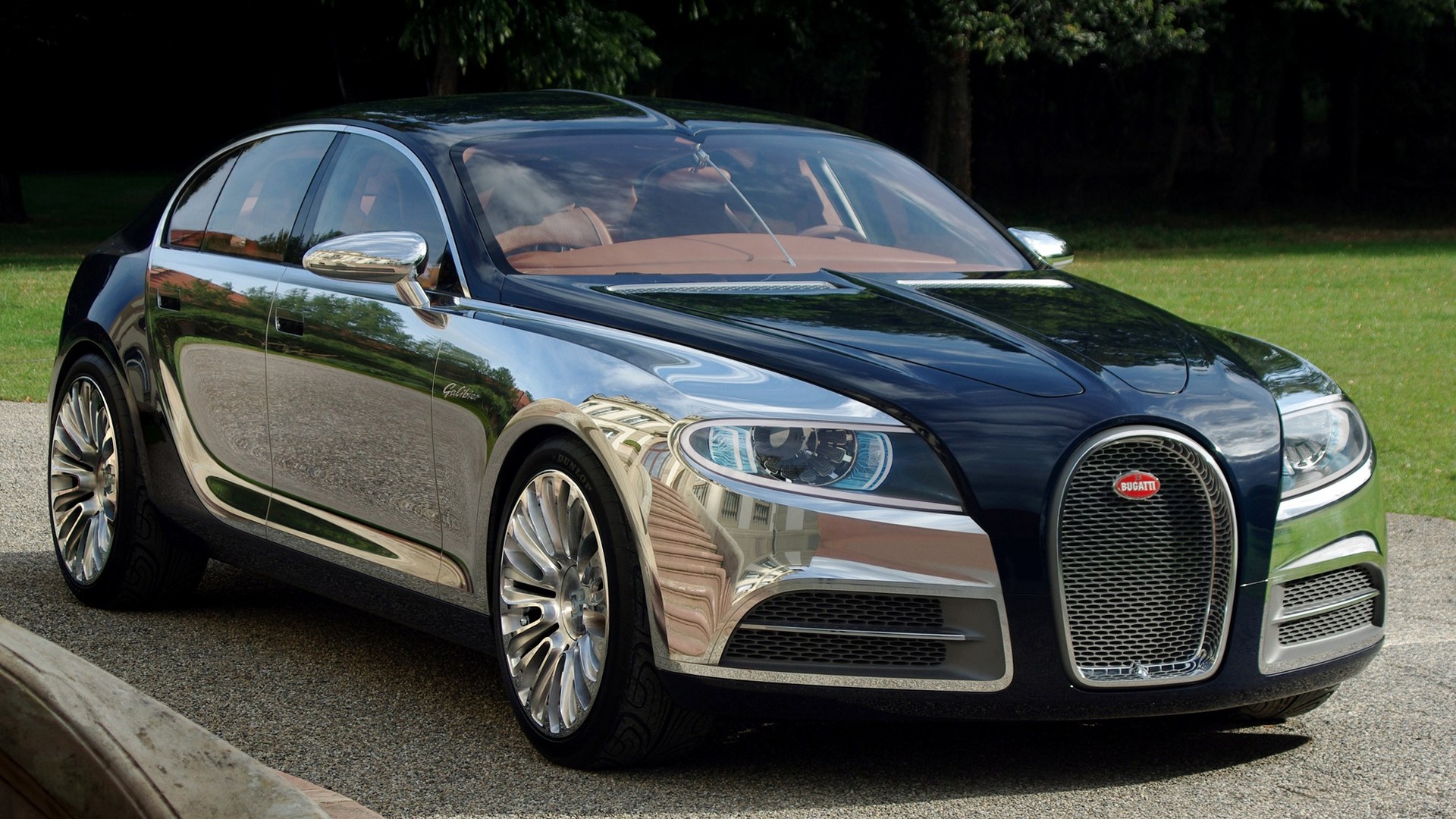 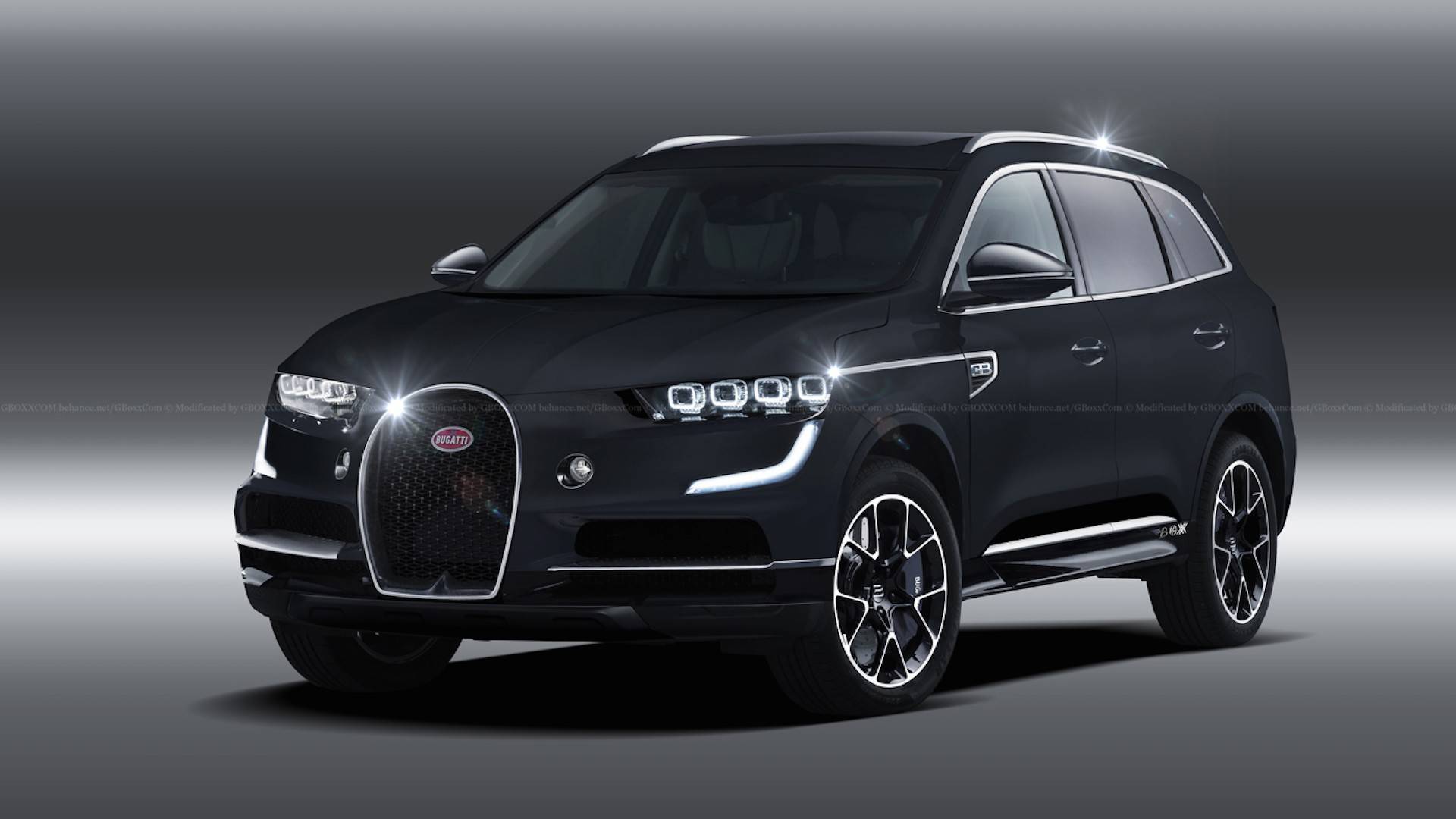 Unfortunately for us, this striking concept will probably never reach Bugatti’s production line as is. Whatever the case, it’s a fascinating look at what could become of Bugatti’s signature vehicle in the future.