The engineers made the decision not to use a folding hardtop.

While a Toyota Supra convertible is at least under consideration within the Japanese automaker, BMW Z4 design leader Calvin Luk says that a hardtop variant of the new roadster isn’t in the cards.

“From the beginning, we knew that it was going to be a soft-top mostly just because of the performance advantage in terms of the weight, so we didn’t need to mock up an alternative to that,” Luk told Australia’s GoAuto.

The Latest On The Z4: 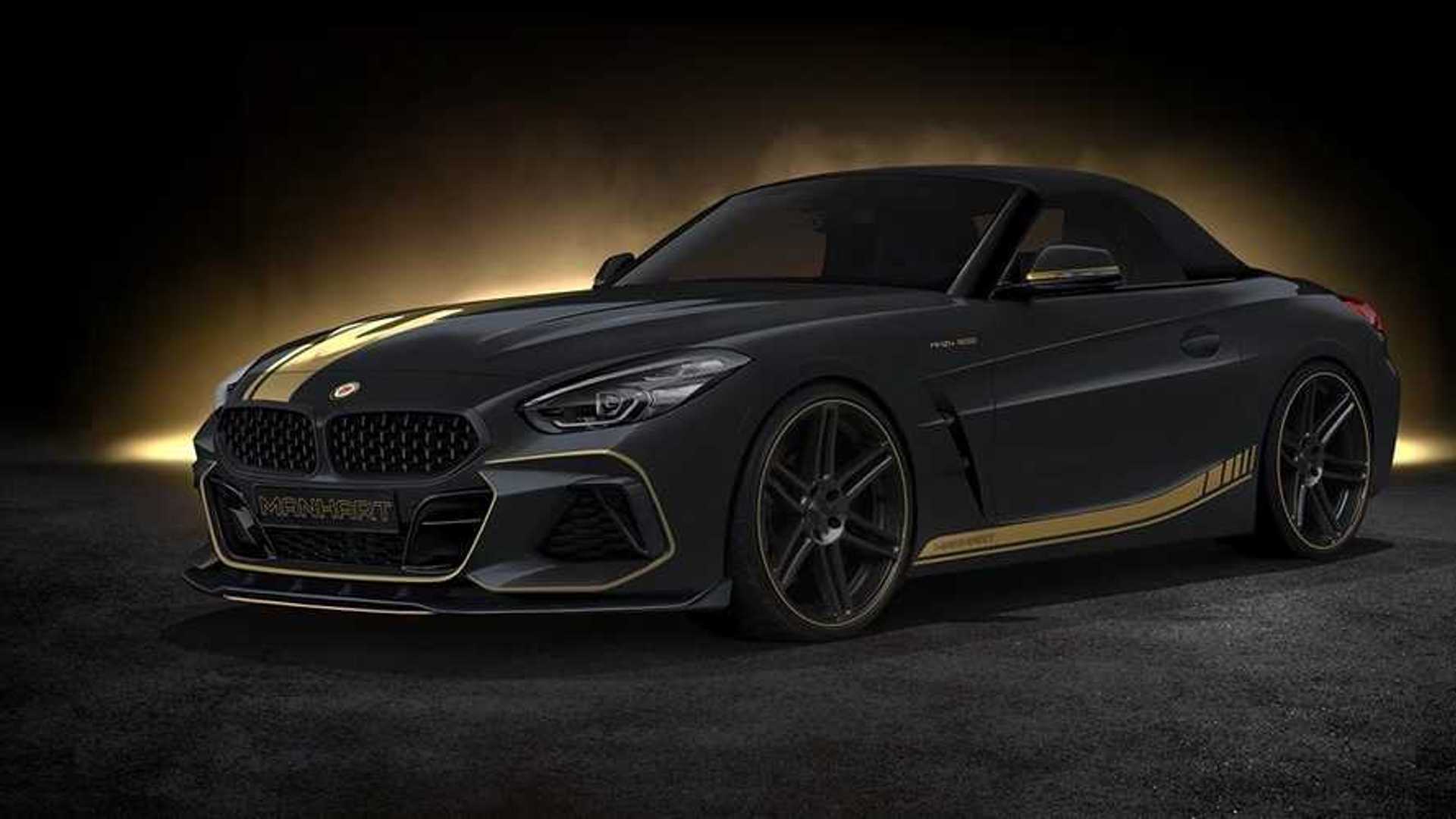 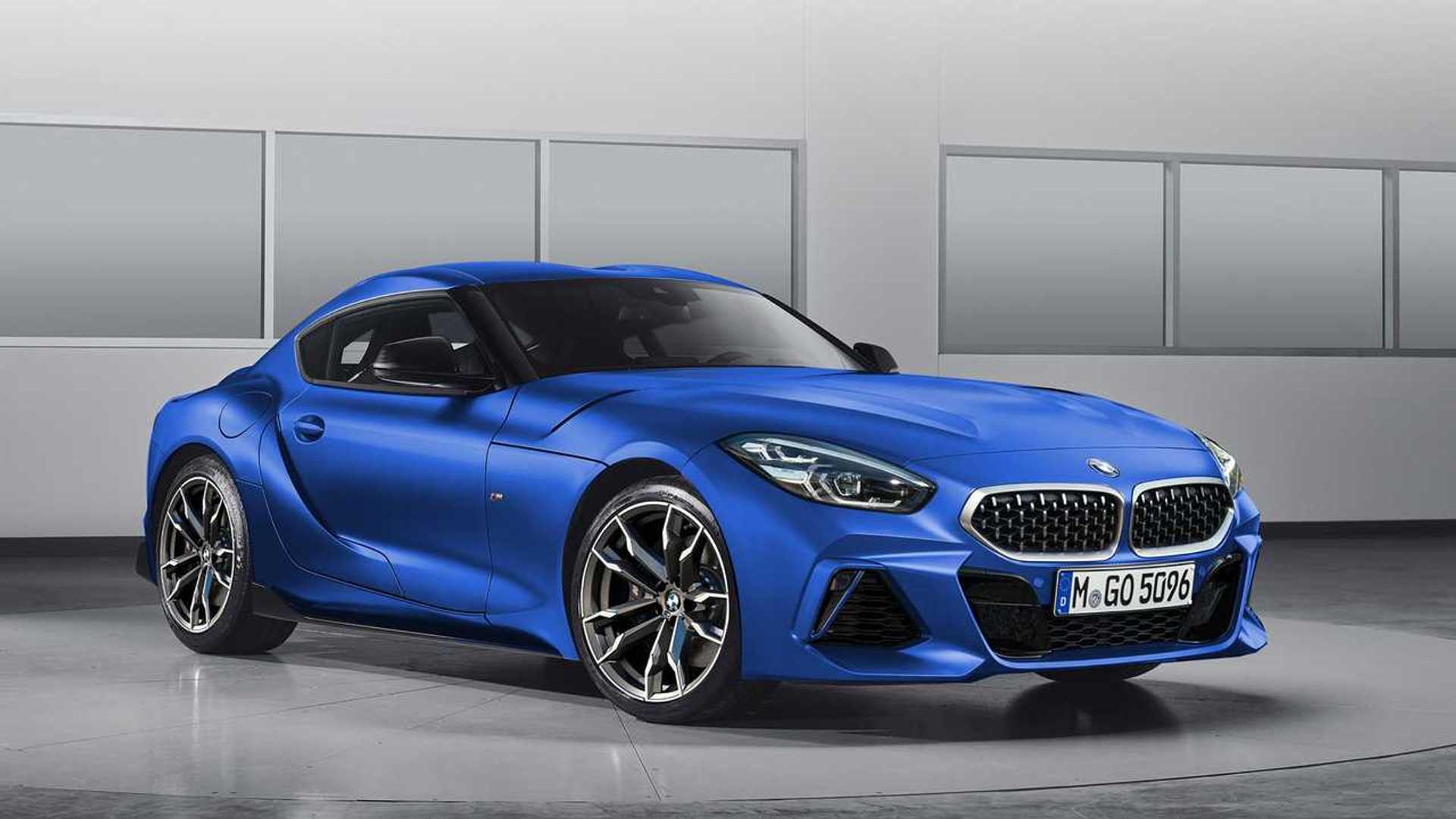 He also said that giving the new Z4 a folding soft top was a decision from the roadster’s engineering team, not the designers. According to Luk, there are still metal panels hidden beneath the fabric as a way to make the car look better when the top is up.

To make his job even harder, BMW executives didn’t like Luk’s plan to use a mesh interior for the Z4’s kidney grilles. It took the top brass about 18 months to grant permission for the design, rather than the usual slats, Luk told GoAuto.

Rendering artists have already imagined how the new Z4 would look as a coupe (see above). The result is a vehicle that looks a whole lot like the new Toyota Supra, which shares the same platform. The close similarities might be part of the reasoning behind BMW’s decision not to develop the hardtop variant because the resulting model might step on its partner’s toes.