It’s no secret that BMW is acting a little…unusual these days. The company’s new 4 Series and iX are rather distinctive in their appearance, its marketing is sometimes rude and off-color, and its electrification strategy seems slow despite getting an early head start with the i3 and i8.

But despite all of these things—and a raging global pandemic, in case anybody missed that—BMW’s overall sales are strong. Year over year, the brand’s sales have risen 20.1 percent in Q1, and that’s not even mentioning Mini, who also had a successful first quarter with a 20 percent gain. However, there are a few interesting points in the report besides the overall sales increase. 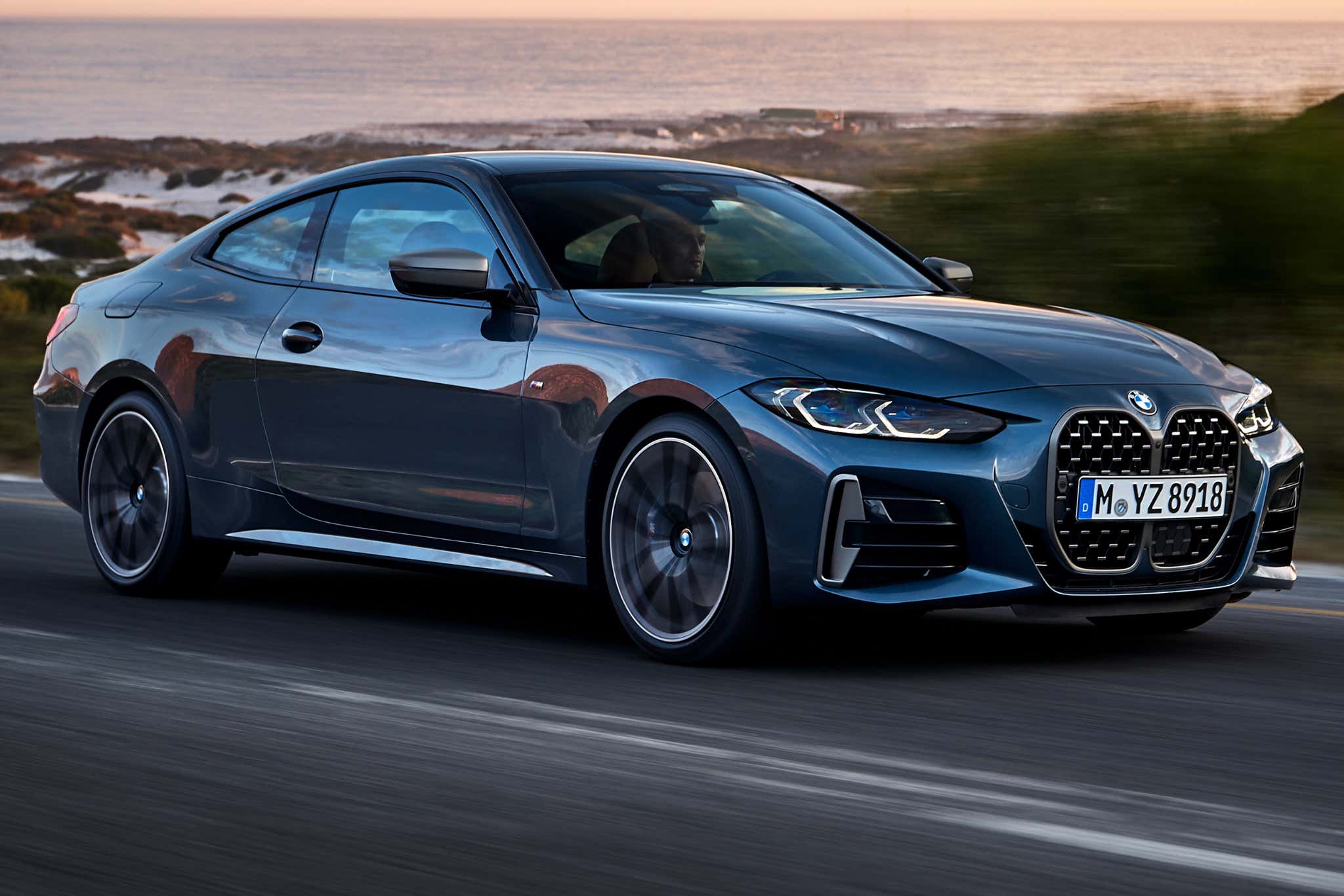 For instance, if you haven’t seen many new Z4s lately, it’s because the brand is barely selling any, a problem that has gotten worse in 2021. After selling just 625 examples in the first quarter of last year, that figure dropped 68.8 percent to 195 units in Q1 2021. Compare this to the car’s platform partner, the Toyota Supra, and things look even grimmer. Despite being more-or-less the same car underneath, Toyota’s Supra sold 828 units in the month of March alone.

Despite slow sales for some models, though—the 3 Series and 8 Series were down around 11 percent as well—the overall picture was a sparkly one. BMW’s light trucks, with the exception of the X4, were all up, as the X3 led the charge with the most sales at 14,988 units and a 41.2 percent increase YoY. Surprisingly, the success wasn’t all thanks to trucks—quite the contrary, actually.

BMW’s large sedans like the 5 and 7 Series did well, with a 19.2 and 13.9 percent gain in Q1, respectively. The big surprise was from BMW’s smallest and arguably most enthusiast-geared offering, the 2 Series. Sales increased an enormous 199.5 percent year over year, with the humble 2 outselling the largest vehicle BMW makes, the X7, and Mr. Big Sniffer himself, the 4 Series. 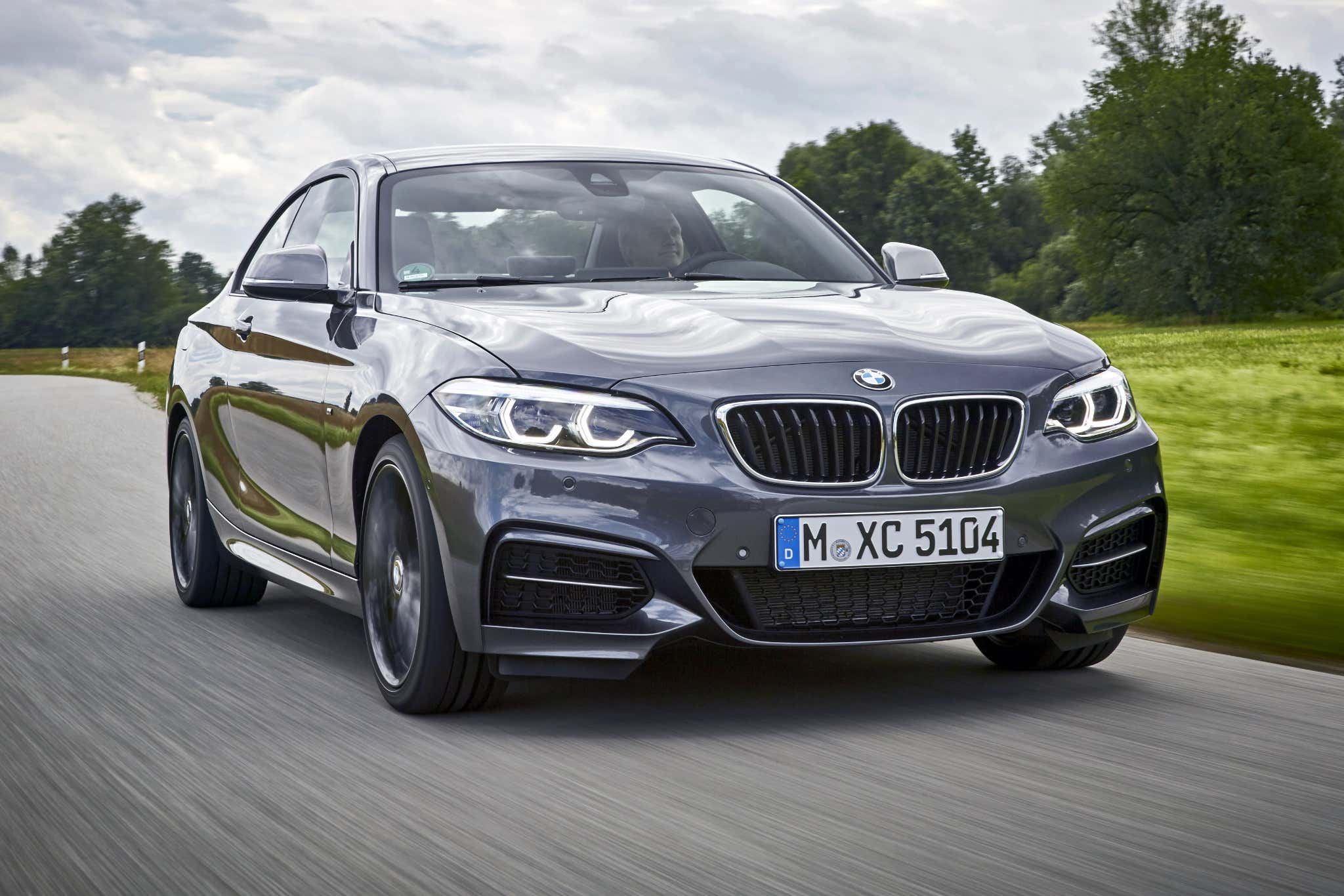 Does this mean BMW is going to re-evaluate its entire sales strategy? Definitely not. Although sales of the 2 Series were strong, the X7 is far more profitable, so don’t expect the SUV craze to wear off anytime soon. It is, in any case, nice to see the soon-to-be-replaced F22 2 Series getting a little time in the sun. Hopefully its next generation, like BMW’s 2021 Q1 sales, will be more than encouraging.