In the UK, apparently, regulations about radio spots for car companies prohibit the sound of a revving engine. BMW’s M brand felt the sting of that rule this week when one of its ads was banned by the Advertising Standards Authority (ASA) in the UK, which governs advertisements and deems which are responsible. And, in this case, which ads are not.

All it took was one complaint to the ASA that the ad was irresponsible, reported the UK’s Express. The regulating group agreed, and it was officially pulled. 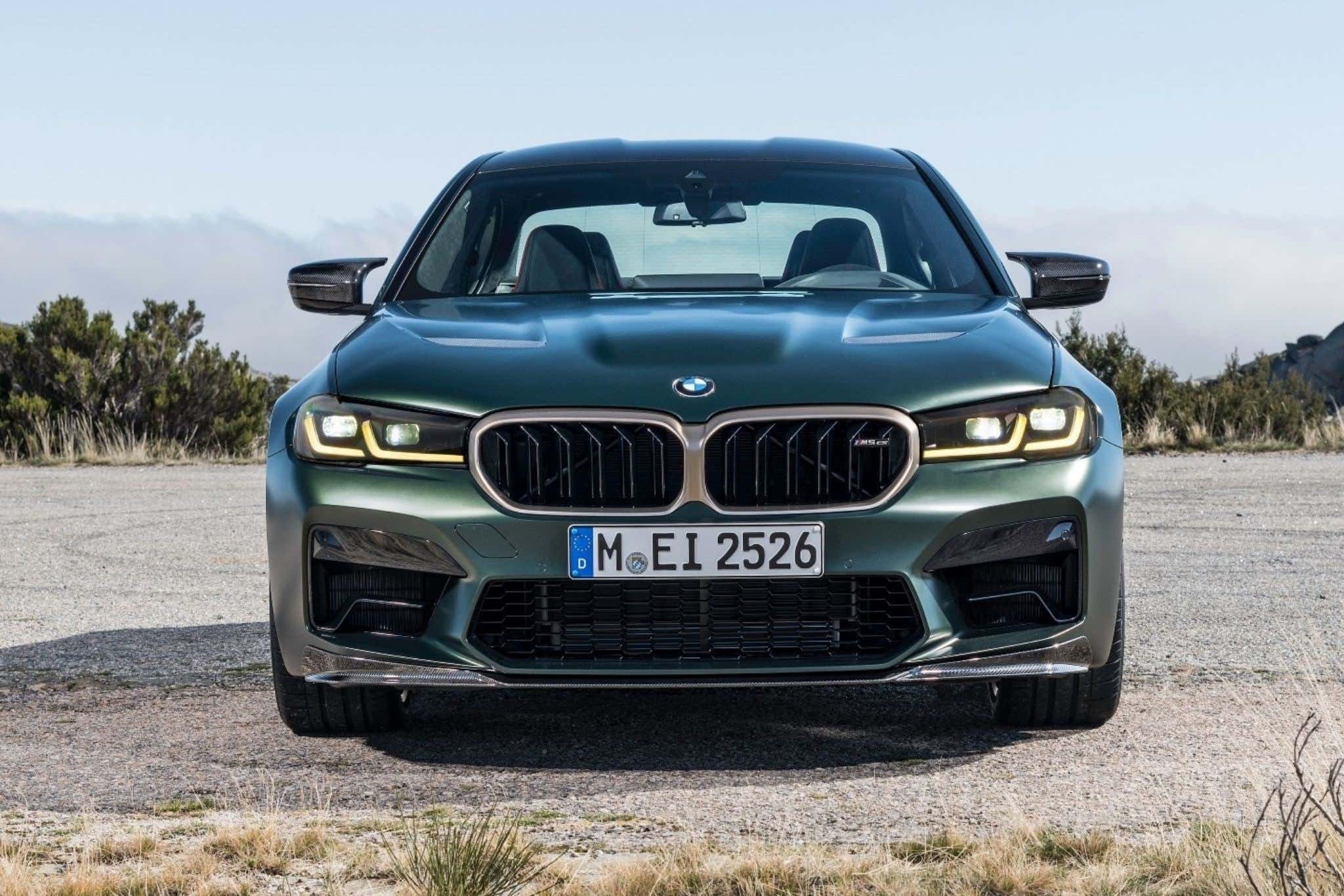 According to the Express, the ad starts with the revving of a BMW engine, segues to an announcer saying “We could use big words like striking, muscular or captivating to tell you what it looks like. Or we could use an alluring combination of colorful words to describe exactly what it feels like. But all you really want to hear is this.” Then the motor is revved again, louder this time. (I tried to find a copy of the radio spot because I wanted to hear it myself, to no avail.) 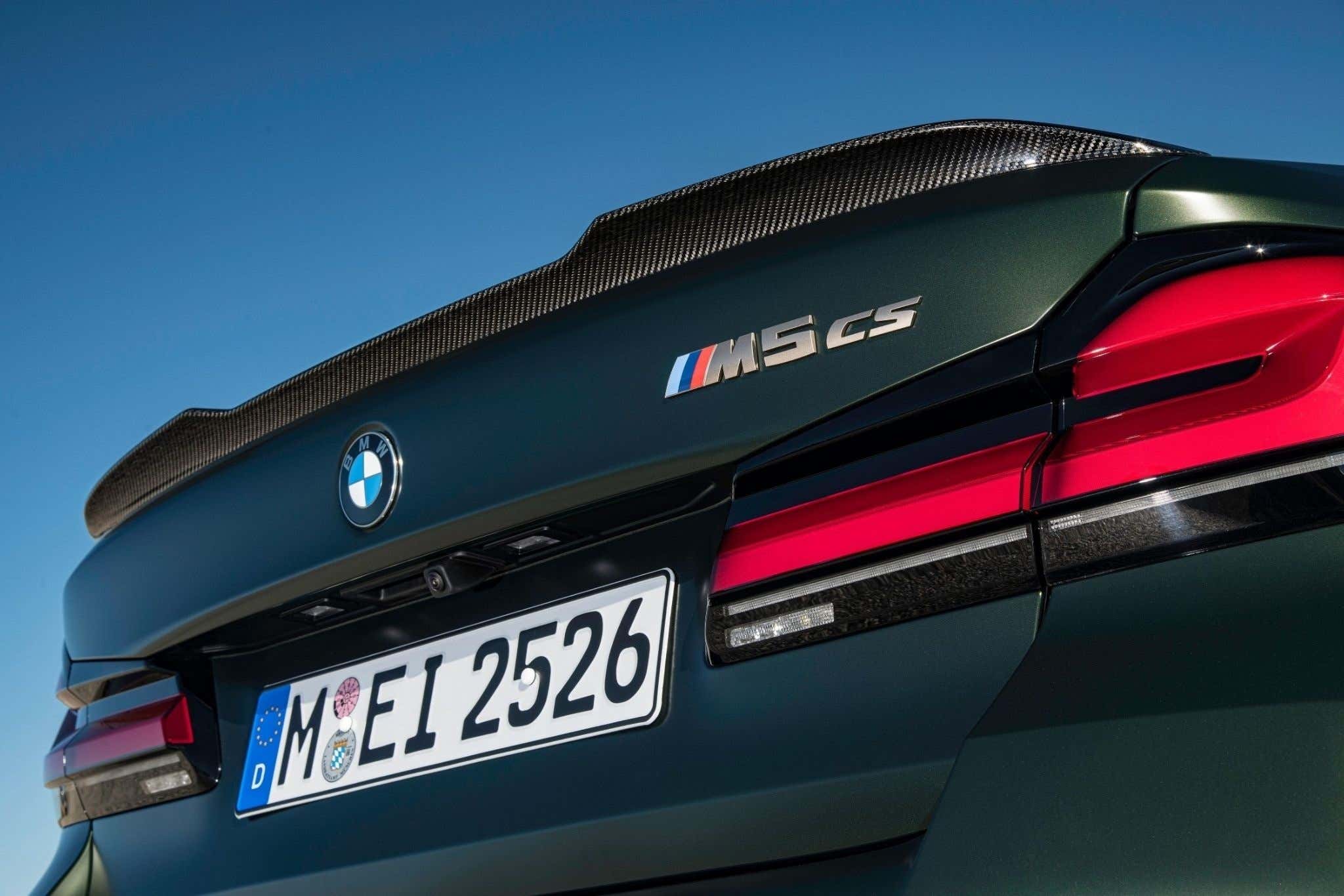 Rule 20.3 goes further: “Motoring advertisements must not demonstrate power, acceleration or handling characteristics except in a clear context of safety. Reference to those characteristics must not suggest excitement, aggression or competitiveness.” Separately, the ASA says “Motoring advertisements must not refer to speed in a way that might condone or encourage dangerous, competitive, inconsiderate or irresponsible driving or motorcycling. Factual statements about a vehicle’s speed or acceleration are permissible but must not be presented as a reason for preferring the advertised vehicle. Speed or acceleration claims must not be the main selling message of an advertisement.”

That’s kind of a tough set of guidelines for a performance brand.

The Express reported that BMW tried to mount a defense of its ad on the fact that the revving sound is less than a second long and that it was recorded when the car was standing still. It didn’t help its case, and the ASA stood by its decision.

For the record, I find acceleration noises to be exciting; if you’re reading this, there’s a high likelihood that you do as well. Hearing it on the radio doesn’t make me want to race my personal SUV down the highway, however, but rules are rules. If Boris Johnson follows through with his plan to ban new diesel- and gas-powered cars by 2030, the sound of an electric whine will replace the roar of an ICE anyway, I guess. That doesn’t make me feel any better about it.