BMW revealed a unique project created by its Individual Manufaktur customization division in Garching, Germany called M850i “Night Sky.” The one-off stunner was built to celebrate the Quadrantid meteor shower that took place on the night of Jan. 3 and was visible in much of the Earth’s northern hemisphere.

As the name implies, the 8 Series has many astronomically inspired design choices, including light-up “stars” throughout its interior, and several trim pieces made with actual fragments of meteorites that have landed on Earth. On the outside, the BMW coupe is painted in a striking bluish-black hue, which BMW claims it resembles the night sky. This dark finish is contrasted by 3D-printed aluminum elements around the car’s vents, wheel wells, and side mirrors. These metallic highlights were specially designed to resemble a pattern called “Widmanstätten,” named after the Austrian scientist that discovered it. This pattern only exists on pieces of iron that have been shaped by the harsh conditions of outer space. 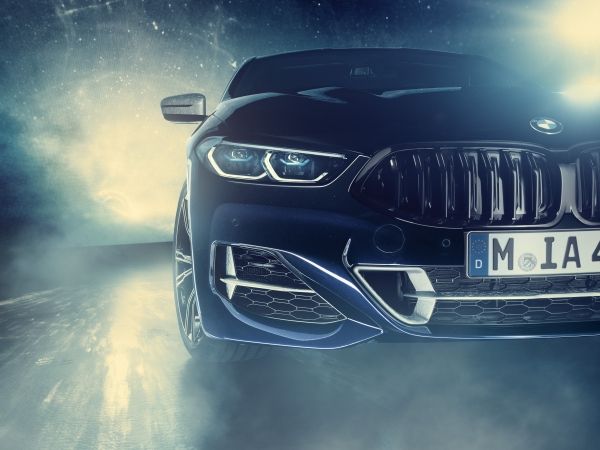 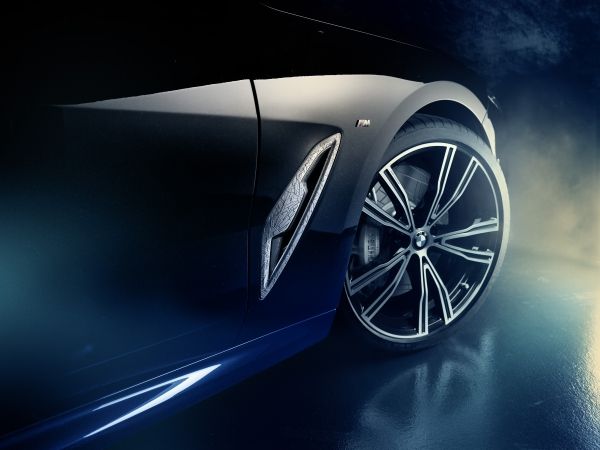 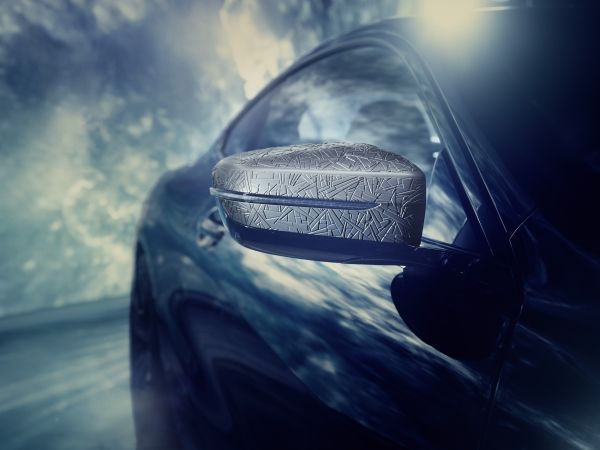 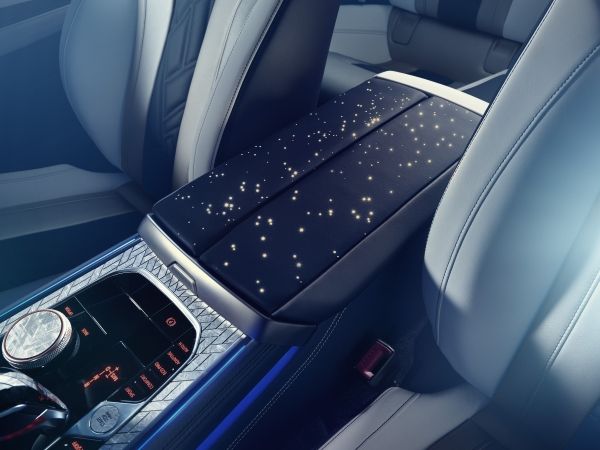 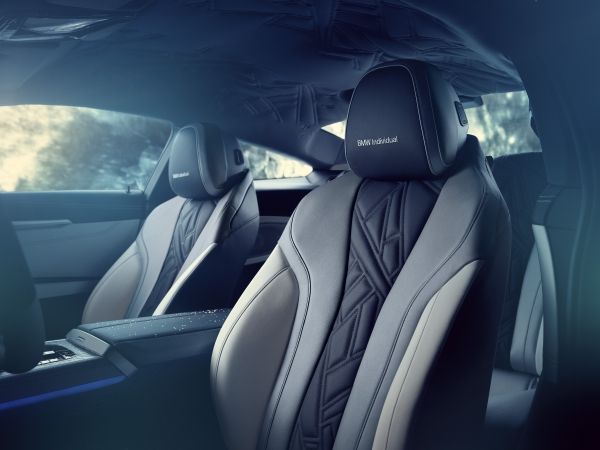 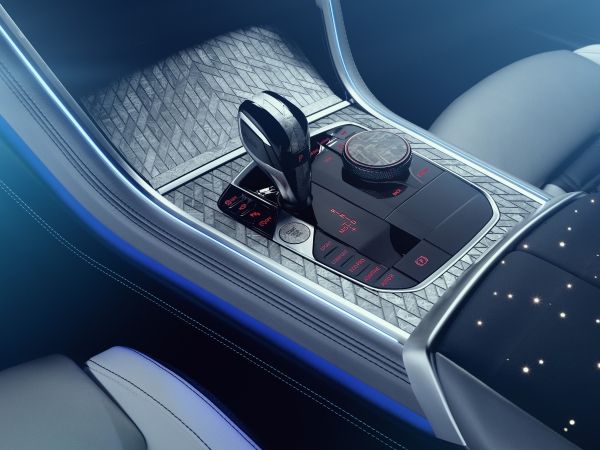 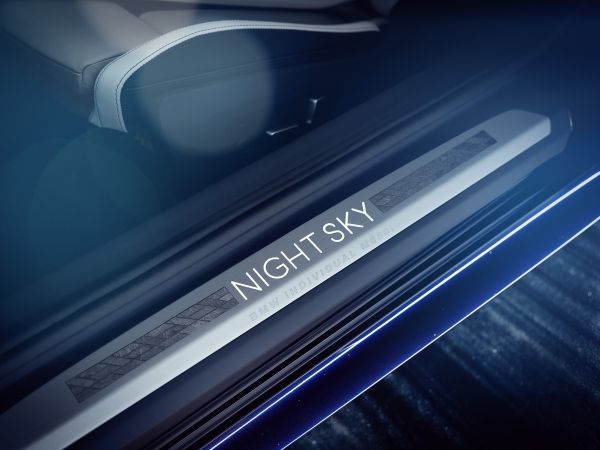 The theme continues inside the cabin, where a constellation of stars adorns the 8 Series’ center console, and the seats and headliner are also decorated with custom stitching inspired by the Widmanstätten pattern. The real highlights of this package, however, are the trim pieces around the dashboard, gear shift, and window cards, as these elements use real fragments of meteorite to create unique, light-grey features around the car’s cabin.

The M850i Night Sky is powered by the same potent 530-horsepower twin-turbo V-8 as its non-space-geek counterpart. An xDrive system sends all that power to all four wheels, which we can imagine could come in handy in outer space or during foreign planet exploration. This 8 Series is entirely unique, and will most likely not be for sale, but the standard M850i xDrive is currently available starting at a healthy $111,900.