The 50th 24-hour marathon around the Eifel mountain range, home to the Nürburgring, was all about the 9.5-hour rain break lasting through most of the night. This included making the correct tire choices afterward as another rain shower hit the field one hour and 45 minutes before the end on Sunday. While early on, it seemed that perhaps Audi’s naturally aspirated, V10-powered, mid-engine R8 LMS GT3s had the winning formula, in the end, the brand had to settle for P2 between two front-engine BMW M6 GT3s getting everything out of their twin-turbo V8s. Meanwhile, carrying most of the ballast in the name of “Balance of Performance,” Glickenhaus’ barely tested SCG 004C finished 14th overall, beating quite a few GT3 cars along its way.

After 85 laps of the 15.72-mile Nordschleife circuit, the ROWE Racing team scored the Bavarian manufacturer’s 20th overall victory at the N24. The last time a BMW won the N24, however,  was a decade ago with Schnitzer Motorsport’s 2010 M3 GT2, so the No. 99 BMW M6 GT3 finishing 15.452 seconds ahead of the second-placed Audi is big news for Munich. On Saturday, BMW’s crew struggled to match Audi’s pace in the wet. The wild weather around the Nürburgring has led to red flags in 1992, 1994, 2007, 2013, 2016 and 2018, followed up by this year’s ultra-long nine and a half-hour rain break. This meant the cars were parked for most of the night, which is always the toughest section to survive.

After getting quicker and quicker on the drying side of the tarmac, once it started raining again, ROWE Racing managed to switch to wet tires a lap before the previously leading Audi R8 LMS, which then only returned from the pits 15 minutes before the clock ran out. Despite giving it everything they got, Christopher Haase had no time left to catch up to the leading M6 GT3 driven equally hard by Nick Catsburg:

With ROWE Racing’s Nick Catsburg, Alexander Sims and Nick Yelloly celebrating their victory in the No. 99 car, BMW Team Schnitzer followed in third place with the No. 42 M6, thanks to drivers Augusto Farfus, Jens Klingmann, Martin Tomczyk and Sheldon van der Linde.

Here are a few reactions from ROWE Racing, whose previous best result was a second place at the 2017 24 Hours of Nürburgring.

Hans-Peter Naundorf, Team Principal: “It is fantastic that BMW rocked the race here. Together, we showed what the BMW M6 GT3 is really capable of. The key to the success was the team spirit and our great squad of drivers, who did not make any mistakes. All the drivers did a magnificent job and were at the limit, even in difficult conditions. There was obviously an awful lot of tension in the final laps because it was extremely close. However, Nicky Catsburg did a really good job of closing it out. It was one of the toughest races we have ever been involved in. A big thank you goes to the organizers, the other teams and manufacturers, and everybody who made it through the event. It doesn’t get any better. We are overjoyed.”

Nick Catsburg, Driver: “I am incredibly happy. I have wanted to win this race for so long. The Nordschleife is my favorite circuit. We have tried so often, and have now finally done it. A big thank you to my teammates Alexander Sims, Nick Yelloly and the whole team. Our brief was to keep the car on the track and not make any mistakes. That is exactly what we did.”

Alexander Sims, Driver: “It is simply fantastic to have won this race. It almost feels a bit strange to be relatively refreshed at the end of such a tough race, because we had the break in the night. It is a fantastic feeling. We have been trying for a long time—first with the BMW Z4 GT3, then with the BMW M6 GT3. That makes today’s success special.”

Nick Yelloly, Driver: “That was my first 24-hour race, as I did not get to drive here last year. The pressure was on, as we really wanted to get that 20th win, 50 years after the first BMW victory. My teammates and the car were mega and we made the right decisions at the right time. In the end, we made it through the race without a single mistake. This is definitely the biggest success of my career so far.” After 10 years of persistent running, the Bavarian automaker was finally able to recapture the podium’s top step. Hopefully, the race can be held back in spring next year, leaving teams with somewhat warmer weather and providing fans with an all-night endurance spectacle. 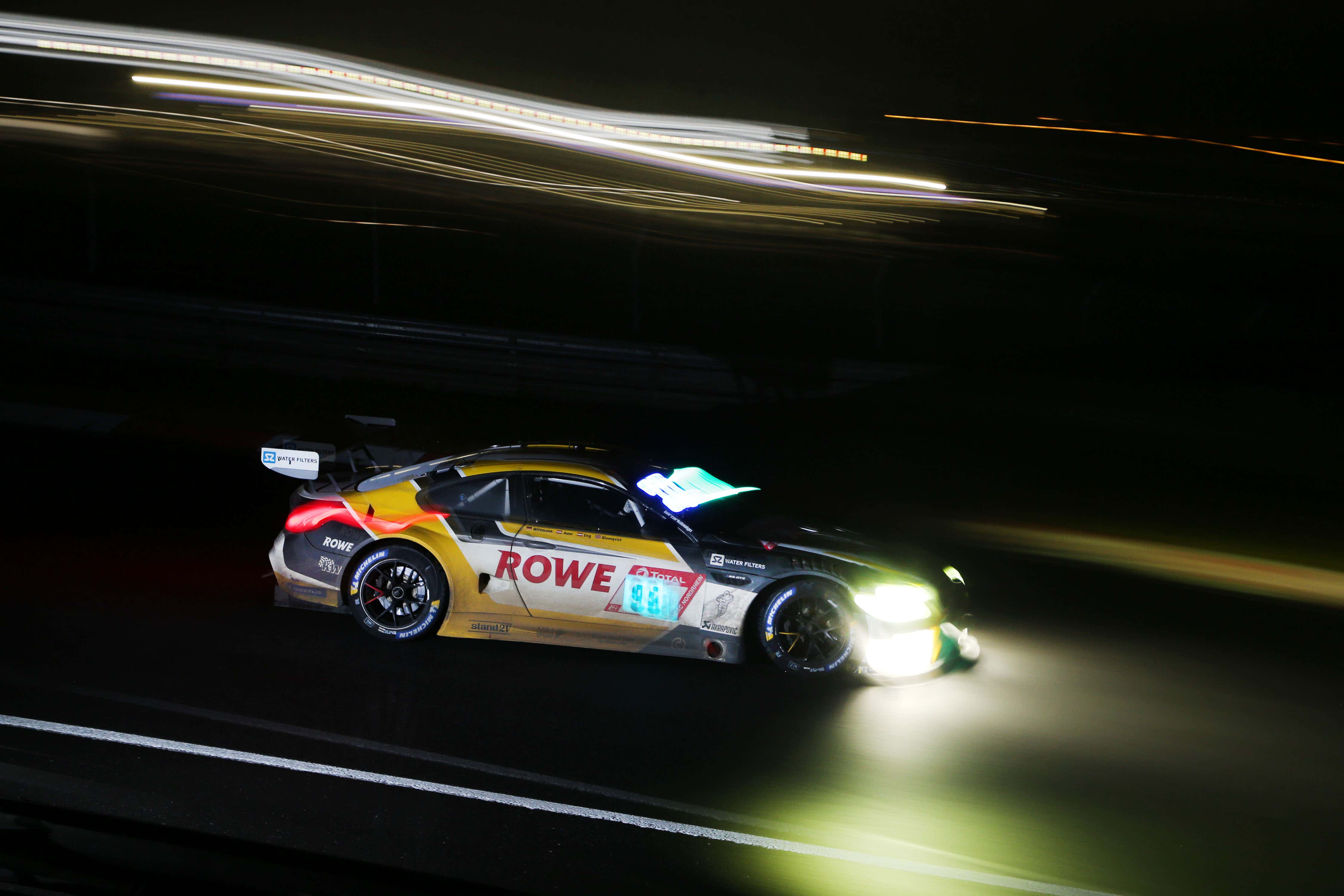