When a huge automaker like Ford screws up on a single day’s worth of Bronco Sports, dozens of cars need to be recalled. When a boutique car builder like Bentley, however, drops the ball on a day’s worth of Flying Spurs, just one car has to come back. We know this because that’s exactly what’s happening right now. Thanks to a fuel tank that may have not been welded properly, exactly one (1) 2020 Bentley Flying Spur is being recalled. There’s a NHTSA report for it and everything. 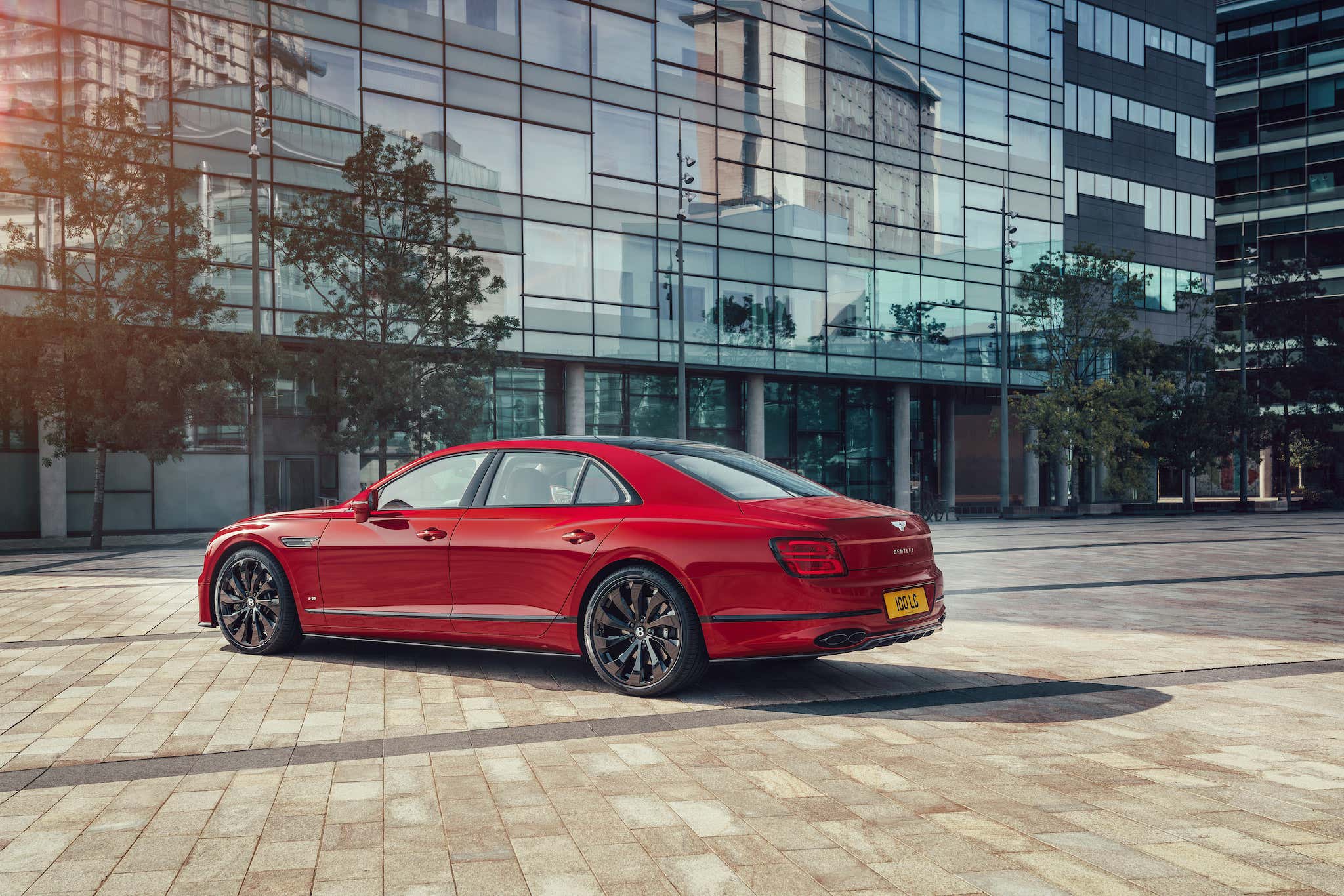 The report goes on to specify “a welding process of the fuel tank plastic sub-components may not have been performed according to specifications.” Of course, a badly welded-together fuel tank may cause a fuel leak, which may cause a fire.

Just like any other recall, the affected owners, er, owner will be notified and prompted to bring the car into a dealership where the fuel tank will be replaced free of charge.