Most of the time, it’s normal and correct to be continuously ashamed that I am, by accident, Bri’ish. But every now and then I feel a sense of national pride flicker, when I fire some vile new thing we’re doing into The Drive’s work chat and think “god, that’s us, that is.” Small-car-driving and even smaller-minded, the British condition has two parts: being petty about things and blaming other people for them.

So it’s with no small amount of glee that I can tell you some Isle of Wight resident has accidentally made the place sound unbelievably cool by comparing a small island off the British coastline associated mainly with rain-drenched camping holidays with Beirut, cultural boiling point and melting pot of the Middle East. The touchpaper for this shot to be fired? Fifty-six-year-old Julia Laursen’s Skoda Fabia. 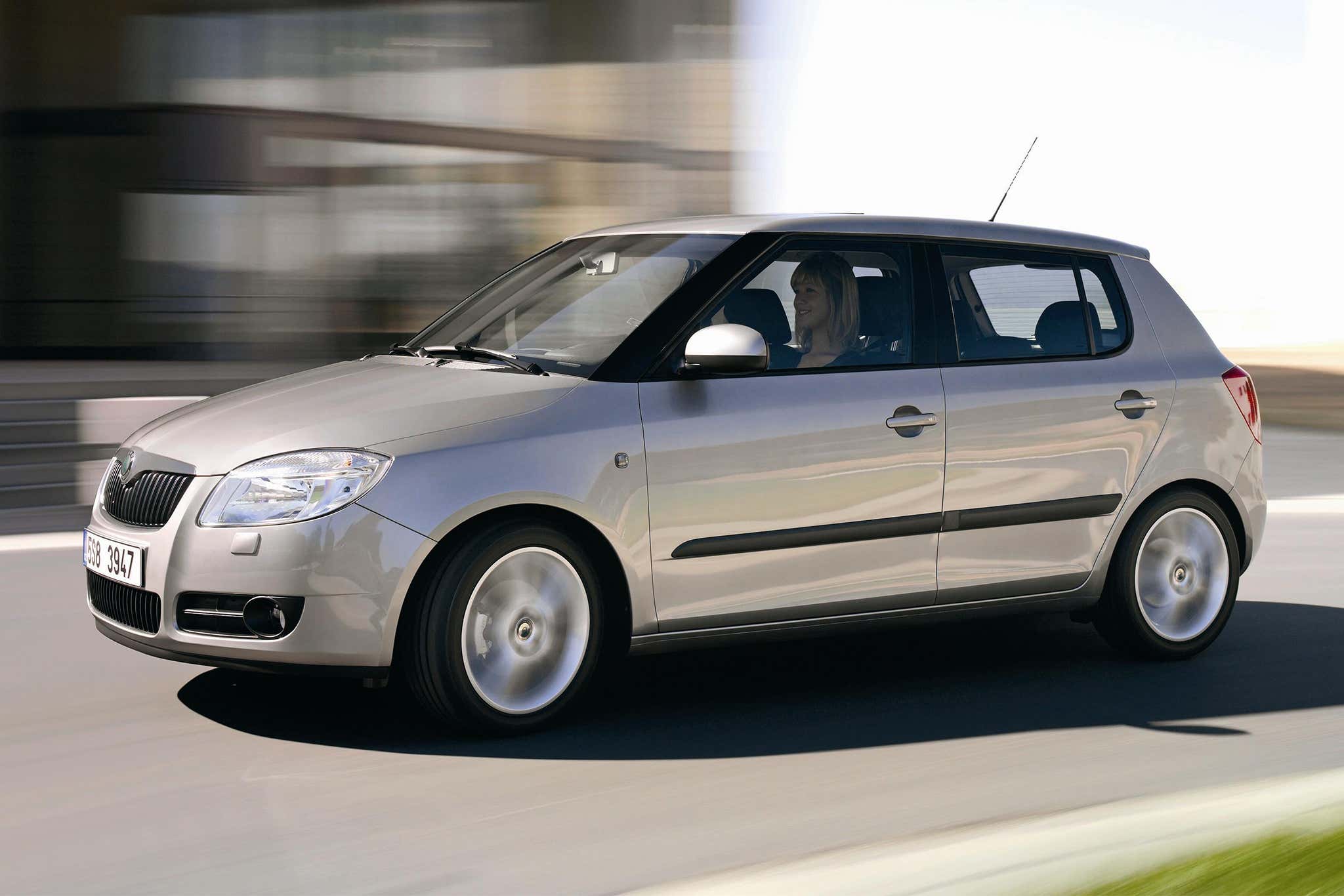 A Skoda Fabia, similar to Laursen’s.

The incident on Littlestairs Road started when someone claiming to be “The Littlestairs Road Management” put a note on Laursen’s car, reports The Sun. Laursen shared the contents of the note to her own Facebook page; sadly, the post is no longer publicly available.

“What the fuck! Because my car isn’t a show off Range Rover or some other 4×4 for popping the kids to and from school. Call all my island friends with slightly rougher, but much loved looking vehicles. Pop over to Littlestairs Road in Shanklin and give these tossers a taste of what Beirut might look like,” Laursen apparently ranted online.

The note itself does out-do the Britishness of “tossers” by some way, reading:

“I hope you don’t mind, but would you kindly not park your vehicle on this road please? This is a nice respectable road and it now looks like Beirut.

We don’t drive such vehicles so perhaps you could in future park it somewhere more appropriate. Like the DUMP!

Thanks. The Littlestairs Road Management.”

Of course, it’s completely incorrect to compare some suburb of Shanklin to the ancient and beautiful city of Beirut. For a start, Skoda isn’t even in the top ten of car brands in Lebanon and Beirut car culture is so much weirder than a Fabia. 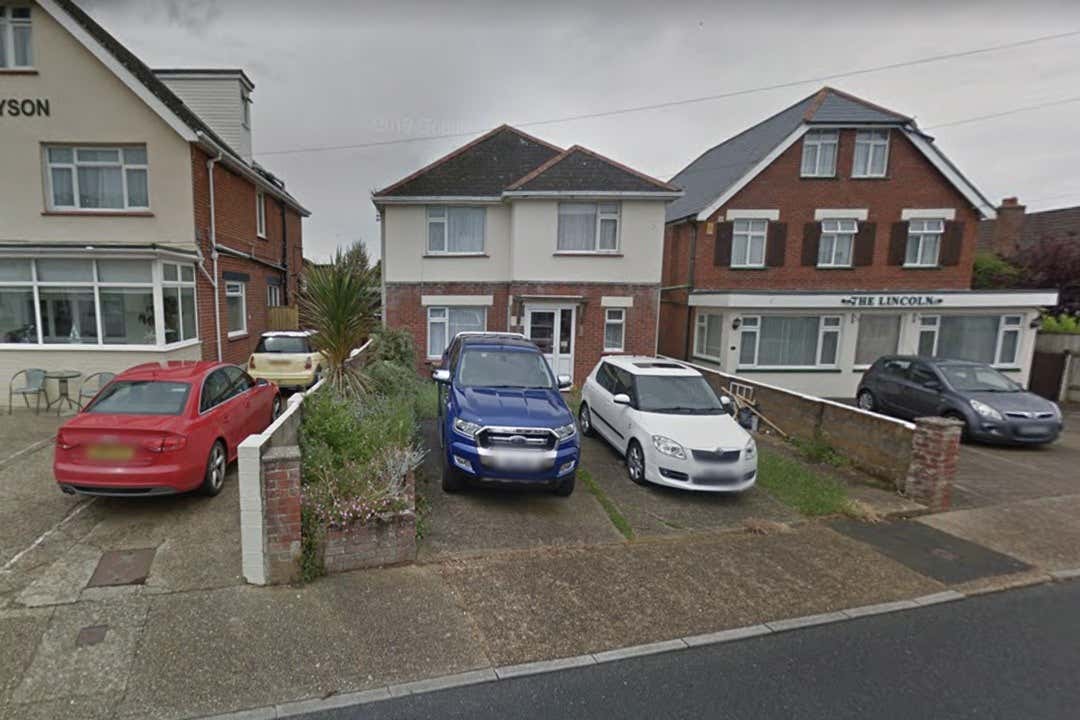 R-L an Audi A4, Mini ONE, Ford Ranger, Skoda Fabia and Hyundai i20 on Littlestairs Road, Isle of Wight

Laursen, who has stood as a local councilor for the Green Party, is presumably not likely to trade in her Skoda (a Fabia gets 45-50 miles-per-gallon) for a Raptor (16 miles per gallon) and whoever put the note on the car is going to have to—how do you guys say?—stay mad.

In the meantime, everyone gets valuable insight into what’s really riling Britain up, while our actual auto-industry stumbles towards the brink.

Got a complaint about my vehicle? Stick it under the windscreen wiper at [email protected]