Despite a third electric motor, it will still have less power than the Taycan Turbo S.

Ever since Audi teased the E-Tron GT concept back in March 2018, we knew it would end up being based on the Porsche Mission E that later became the Taycan. We are now probably a few weeks or months away from the world premiere of the production version, and more details are emerging. The already confirmed RS variant will sit on top of the range, and according to Auto Express, it will pack quite the punch.

While the Taycan is mainly a two electric motor affair (plus a RWD single-motor variant in China), its equivalent from Audi will reportedly have a tri-motor setup. Sounds familiar? That’s because the E-Tron S and E-Tron S Sportback electric SUVs also rock a trio of electric motors, but while those two have nearly 500 hp, the electric sedan will be a lot more powerful. 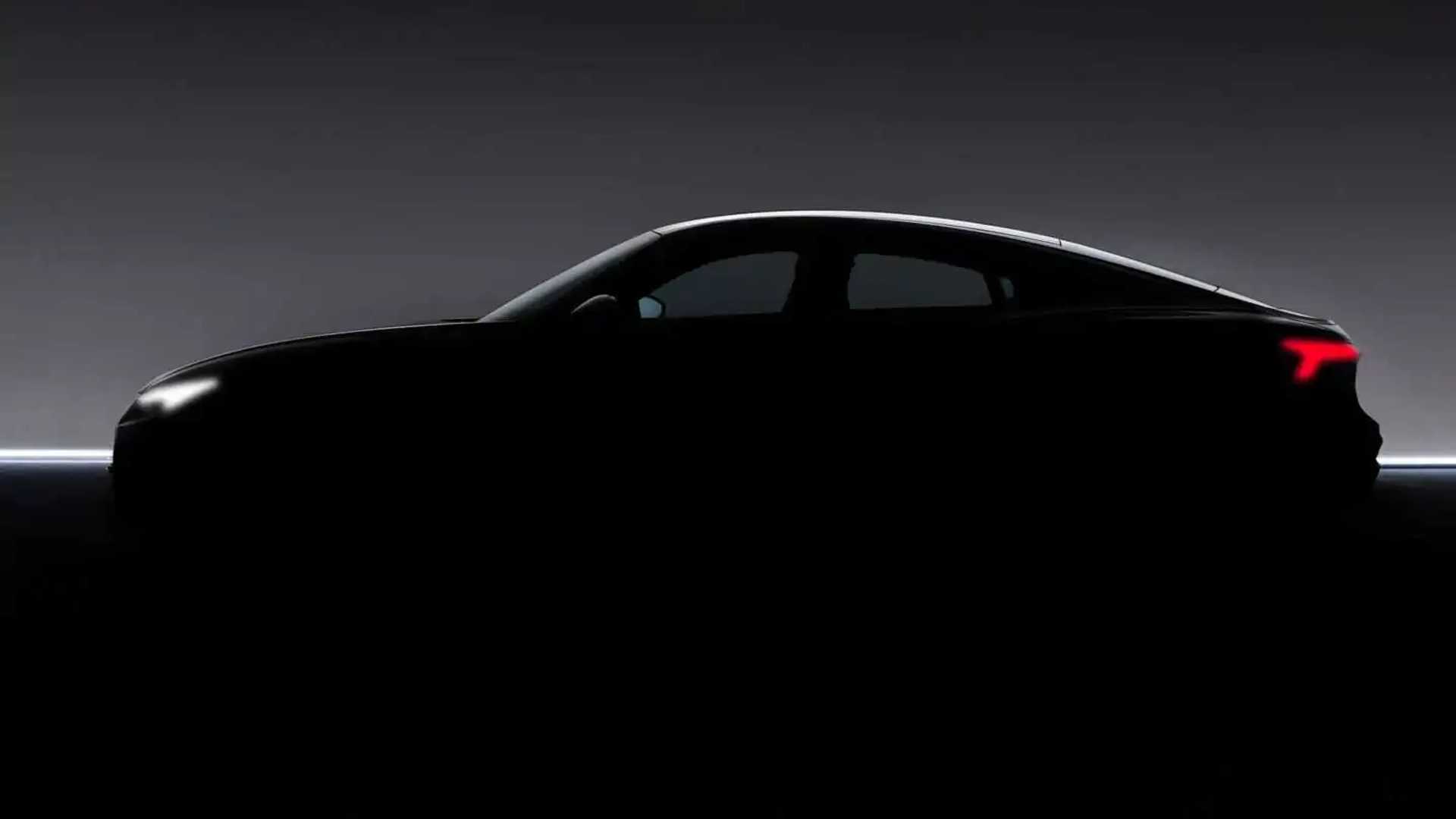 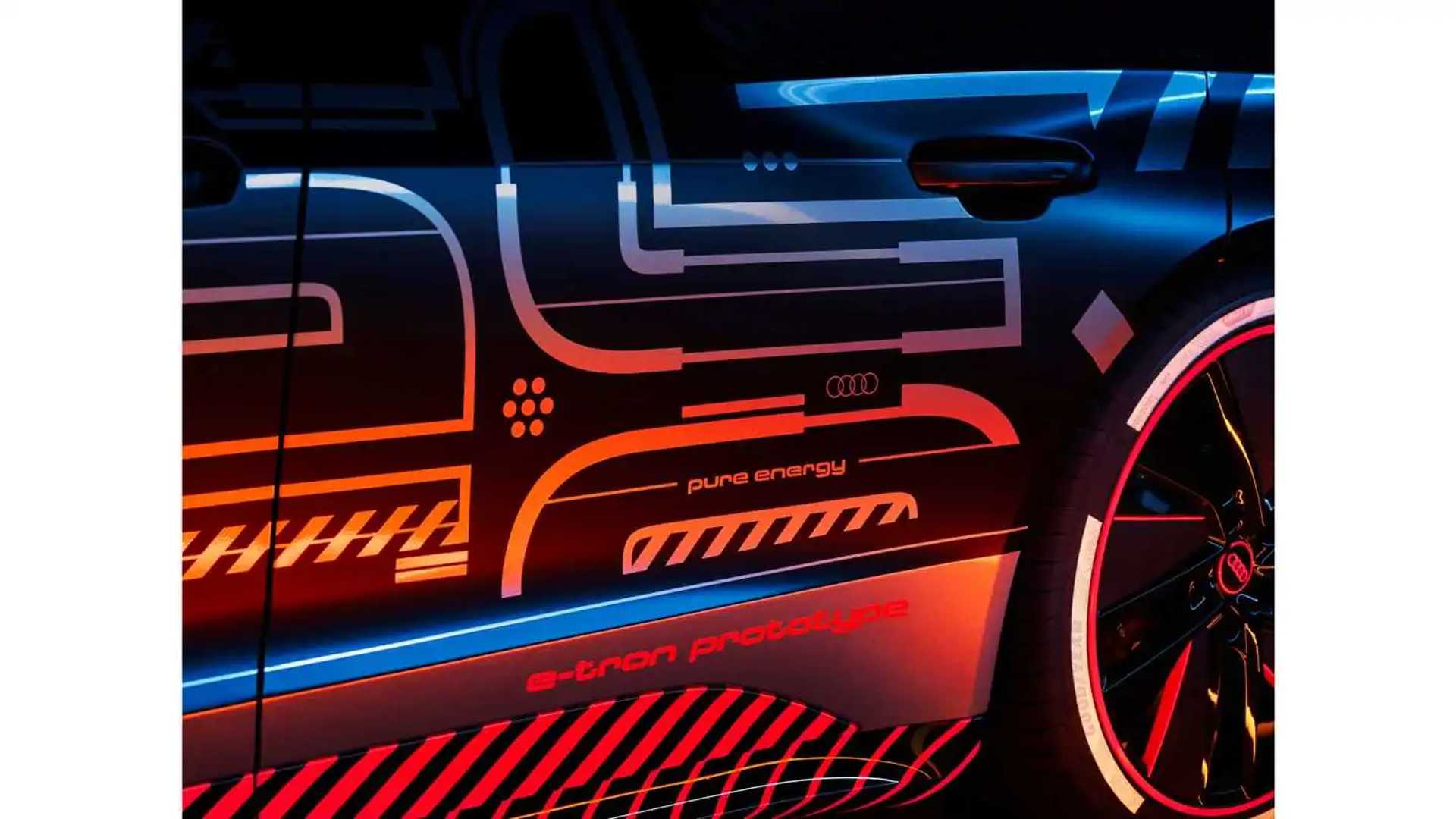 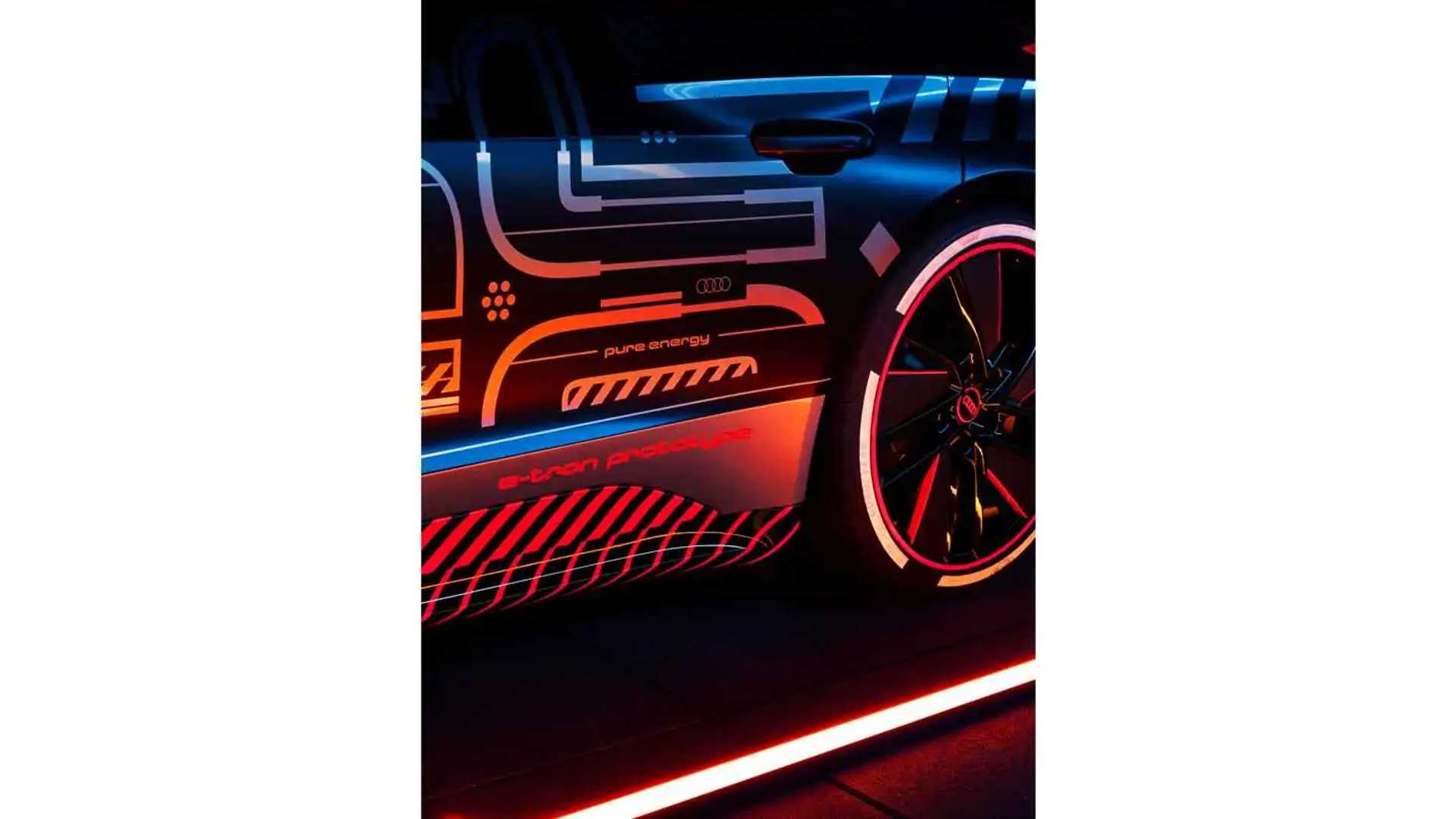 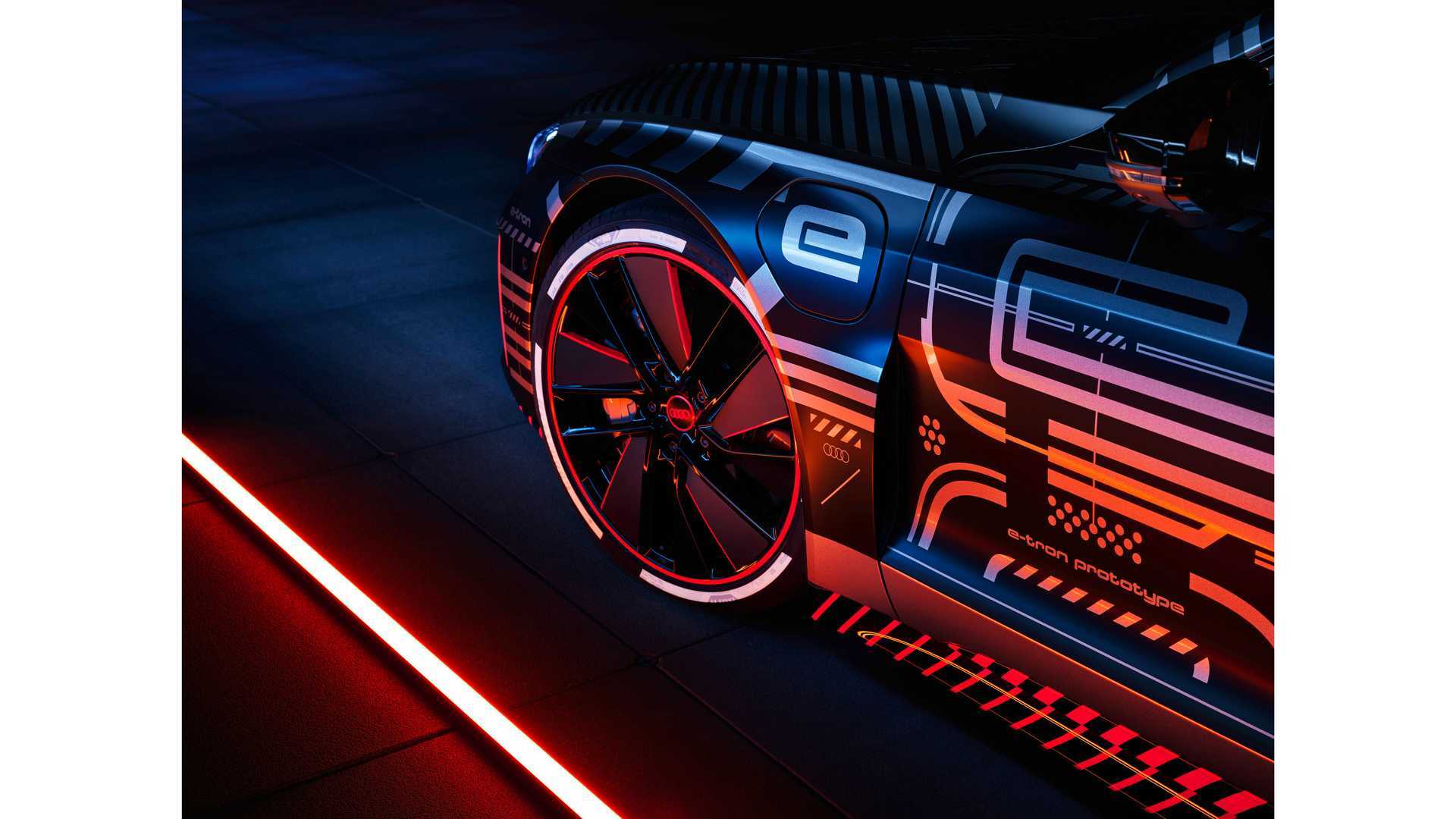 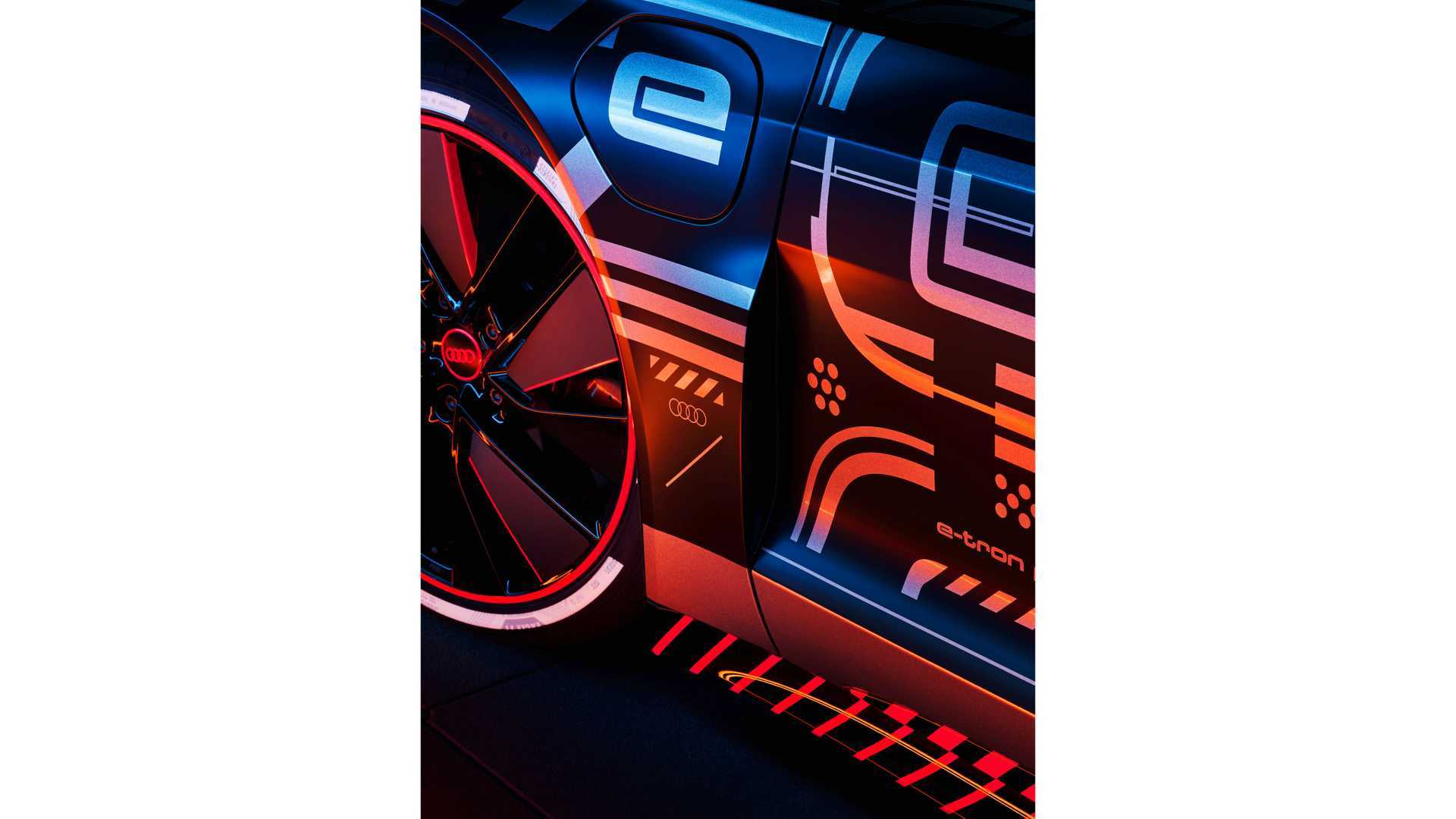 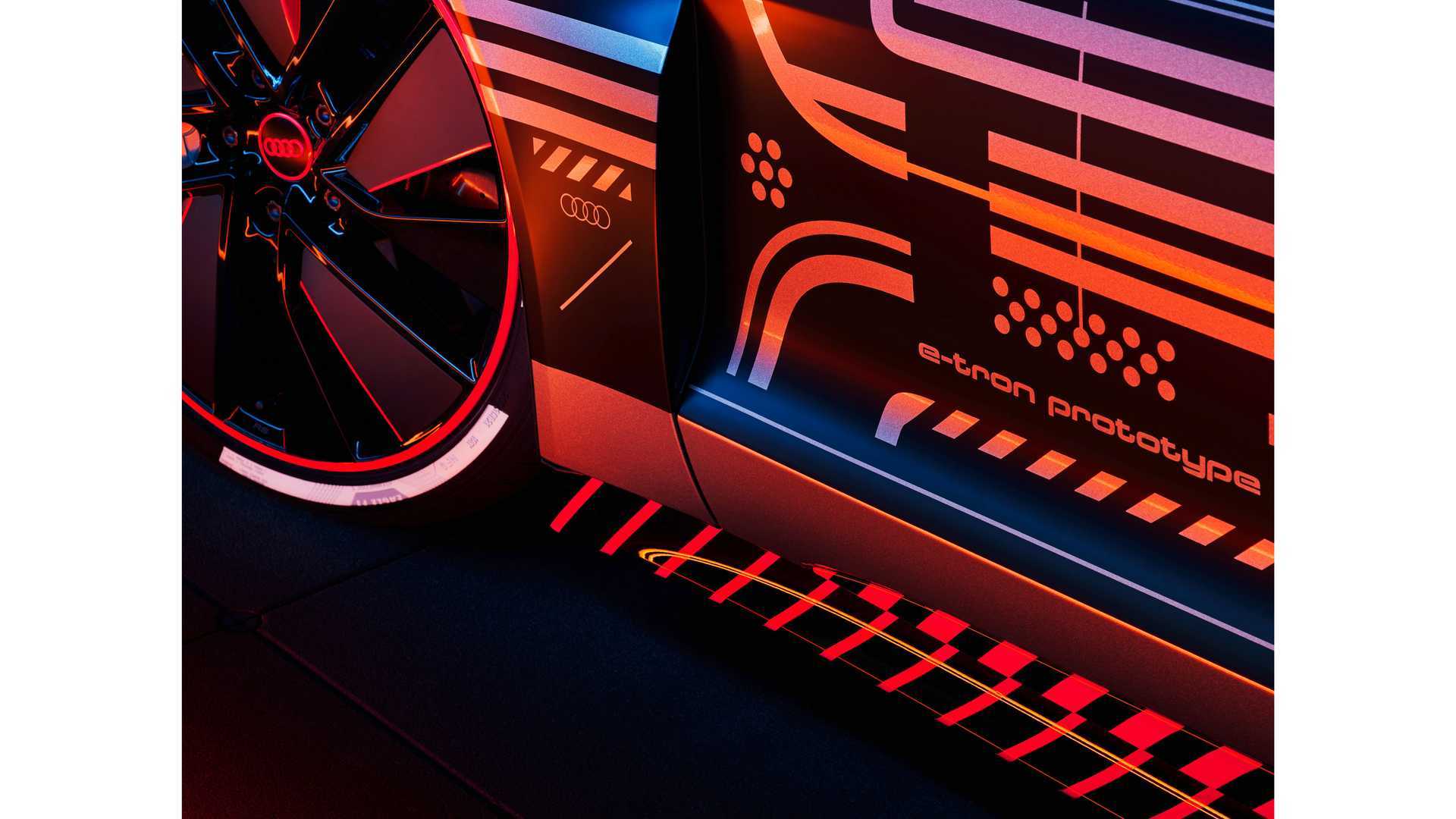 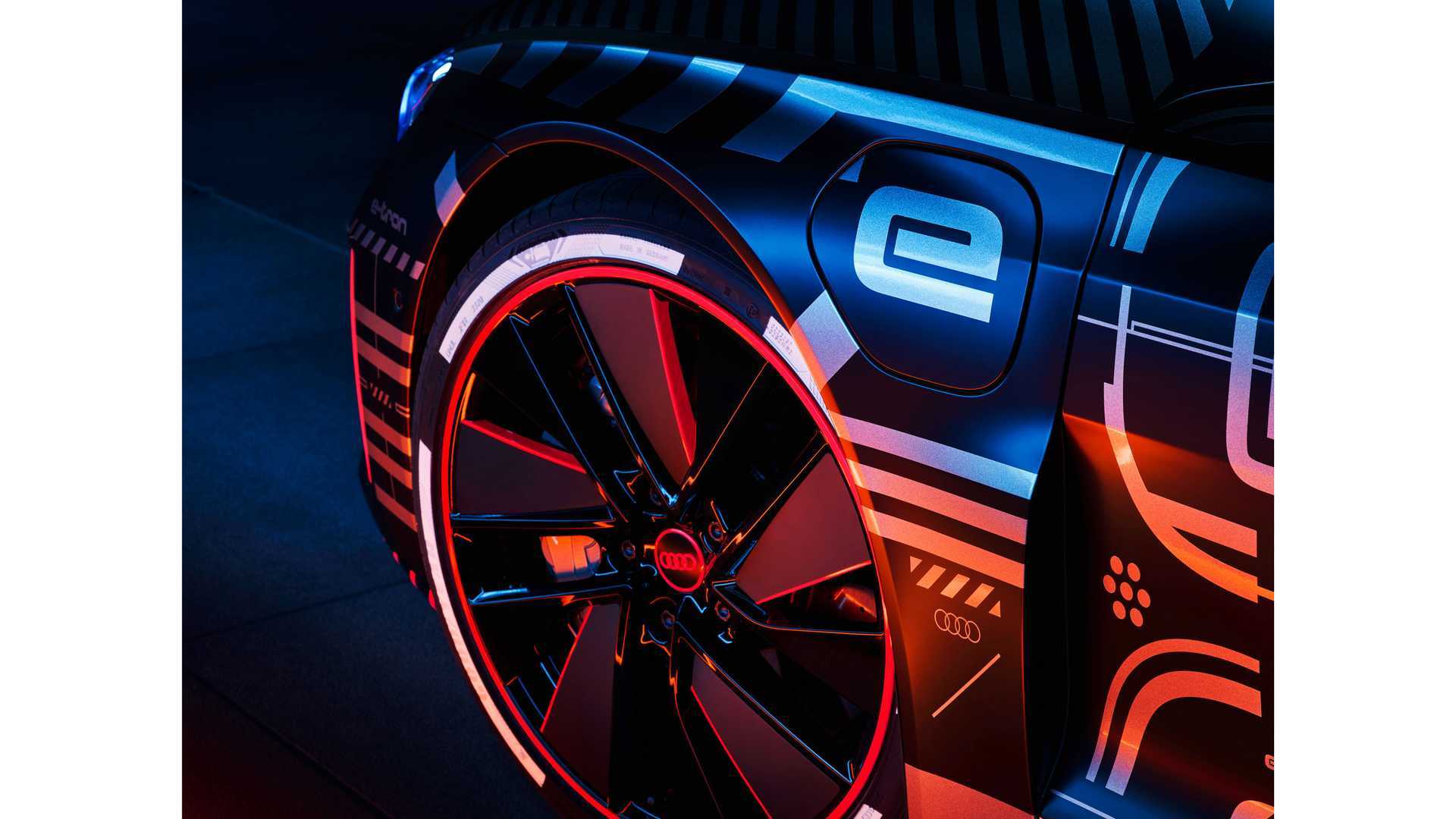 The British publication claims the E-Tron GT in RS flavor will have approximately 700 hp to take the power crown from the R8 V10 Performance and its gasoline-fueled 612 horses generated by a naturally aspirated 5.2-liter unit. That would be unquestionably an impressive output, but still not enough to eclipse the Taycan since Porsche’s EV is rated at 750 hp.

However, it’s worth mentioning Stuttgart’s zero-emissions sedan offers that kind of power temporarily courtesy of an overboost system. In normal mode, the dual electric motor setup of the Turbo S is good for “only” 617 hp. Auto Express doesn’t specify whether the claimed 700 hp of the RS E-Tron GT will be available all the time or only for a few seconds, but we’re leaning towards a similar overboost function.

Two electric motors will power the rear axle while the third one will drive the front wheels to enable a fully electric Quattro system. While this will be the first EV developed by Audi Sport, the Four Rings have dipped their toes into electric performance before, with the ill-fated R8 E-Tron. The $1-million machine was a sales flop, with fewer than 100 sold before Audi pulled the plug.

The RS variant will allegedly employ a large 95-kWh battery pack with enough juice for 250 miles between charges, although the testing cycle is not specified. Given the magazine’s Euro focus, the number is likely applicable in the WLTP cycle, with a likely lower EPA-rated figure.

It goes without saying the RS will be the most expensive of the E-Tron GT bunch, but it should still undercut the Taycan Turbo S. That means it should have a starting price slightly lower than the $185,000 Porsche wants for its flagship electric sedan in the United States. Following its world premiere, Audi’s Tesla Model S fighter will hit the market later in 2021.

Hyundai's latest refresh of its popular Tucson compact crossover features a love it or leave it exterior style, the usual raft of options for a fairly reasonable price, and for…

Volvo says the C40 Recharge, its first electric-only car, is already sold out for 2021 and is currently filling orders into February 2022.Officials from Volvo’s factory in Ghent, Belgium estimate…
F1

Strange though it may sound to some Americans, nostalgia for the era of the Soviet Union runs strong over in Russia. Independent pollster Levada Center found in a survey that…

20 years on from Burns' memorable WRC victory, the RB5 looks better than ever By Matt Bird / Friday, November 26, 2021 / Loading comments Not for any manufacturer is…