Home » Anglo-Swiss Firm Makes $9B Offer to Buy Lamborghini, But Apparently It’s Not for Sale

There’s been a lot of talk about the Volkswagen Group offloading Bugatti to Rimac lately, but it seems like that’s not the only VW-owned brand with an uncertain future these days. Autocar reports that an outside group has offered the German automaker a massive sum—around $9.2 billion—to sell the storied supercar brand Lamborghini. There’s just one problem with that; VW says Lambo isn’t for sale.

Details of the outside group’s offer were received by Autocar and despite VW’s ambivalence, it isn’t just a case of somebody throwing money around. The Anglo-Swiss consortium of Centricus Asset Management and Quantum Group AG is making the offer, and it has big plans for the Italian company if the deal were to happen. Let it be known that Quantum boss Rea Stark Rajcic also has ties with Anton Piech, the son of pioneering VW executive Ferdinand Piech. 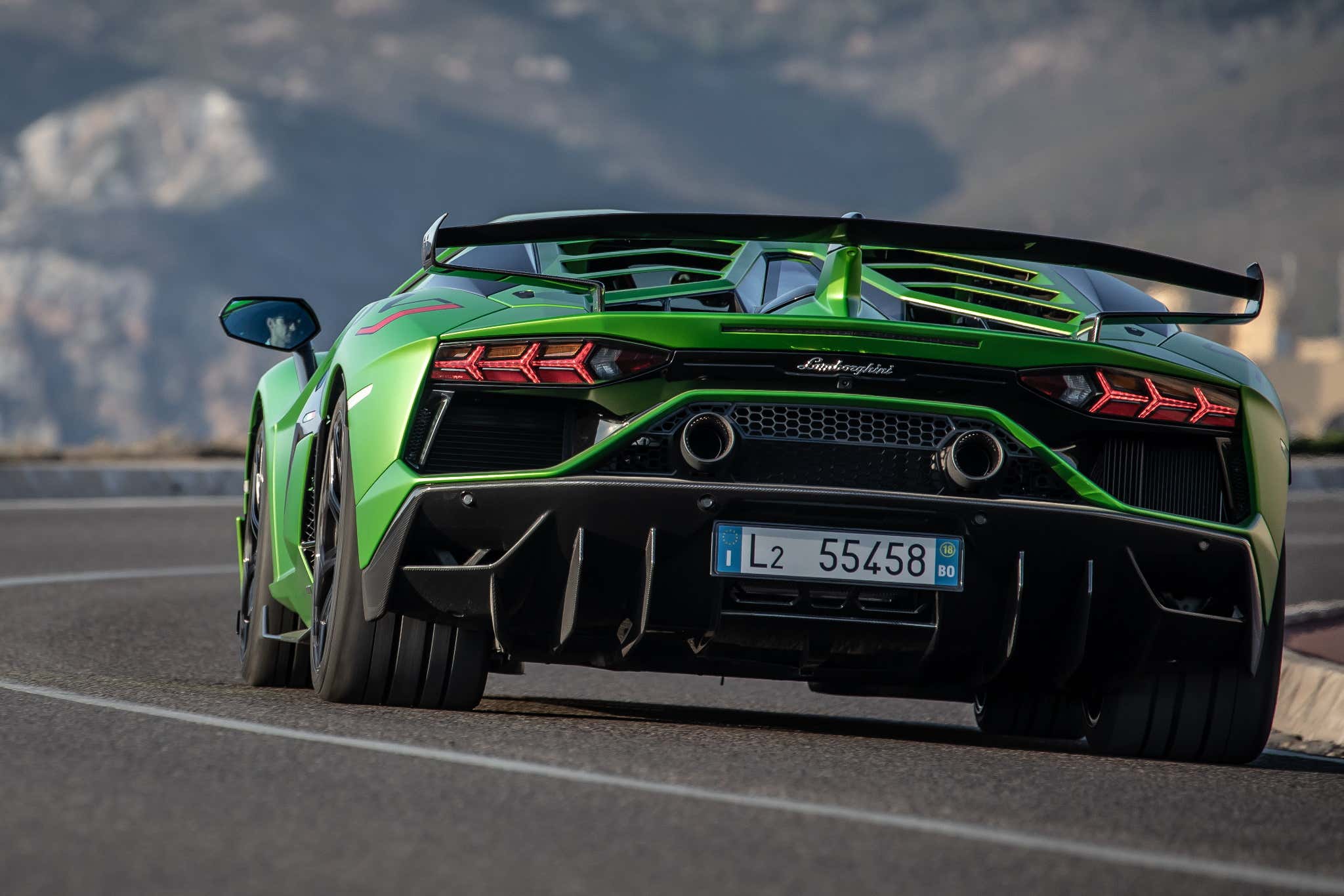 The group’s plans would be to transition Lamborghini into either a fully electric brand or at least a heavily hybridized one. It states that as well as maintaining all of the current Lamborghini staff and facilities, a new factory to produce batteries would be constructued in Lower Saxony, a region of northern Germany. This “Advanced Automotive Innovation Centre” would also develop “software and autonomous driving technology as well as ‘green’ materials, including e-fuels and hydrogen.”

The deal also includes a statement of intent to continue collaborating with the Volkswagen Group, particularly Audi. Lamborghini’s current offerings—the Huracan, Aventador, and Urus—all use a plethora of parts from the German automaker. Quantum Group AG and Centricus Asset Management’s plan would be to operate in concert with the automaker at “arm’s length” for a period of five years after acquisition.

In the corporate word salad outlined by the consortium, Lamborghini would be a “spearhead for innovation by consistently implementing new clean drivetrain technologies.” In regular English, they’d pump a ton of money into the brand with the intent of making new electrified Lambos, maybe with some alternative tech mixed in to keep the internal combustion drivetrains going. Most of the current Lamborghini employees would be retained, there would be a new facility in Germany which would facilitate the creation of all this new tech, and VW would still be involved for a bit albeit only in a supplier role to smooth things over until the new consortium is on its feet. 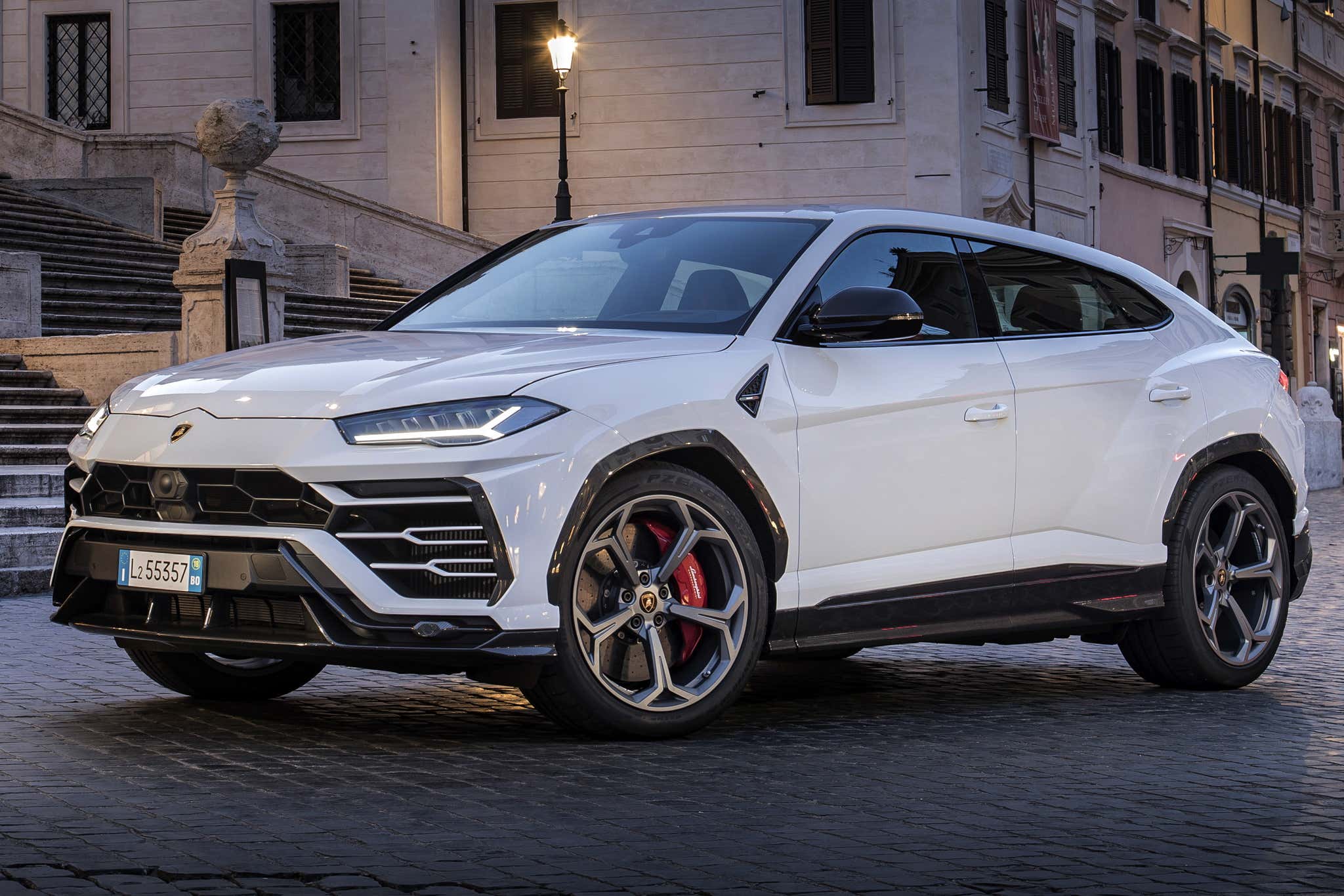 This is all well and good, but VW is allegedly uninterested in selling Lamborghini. Speaking to Autocar, an Audi spokesperson said “Lamborghini is not for sale,” which is pretty cut and dry. The brand reiterated this claim back in 2020 when Bugatti President Stephan Winkelmann became CEO of Lamborghini. Winkellman had previously held this position for more than a decade, so putting him back in charge was a message that the group was still hanging on to the Italian supercar brand.

So while this new consortium’s offer is certainly an interesting one, it seems unlikely VW will follow through. For now, the focus is likely on getting the brand’s future models out the door. Nine billion dollars or not, it seems like Lambo will stay where it is for a minute.