The Hummer EV has some unusual interior touches, like door panels that were inspired by jet wings, a map of the Sea of Tranquility as it looks on the surface of the moon scratched into the speakers, and a cabin that looks more like a living room than the inside of an SUV. I imagine the task would be daunting for any designer, let alone one who was new to the company.

Much of this work may be attributed to Tara Ellis, a former Nike-turned-GMC designer who joined General Motors two and a half years ago. Ellis is already front and center, starring in the global online launch of GMC’s highly-anticipated Hummer EV as the color and trim designer. 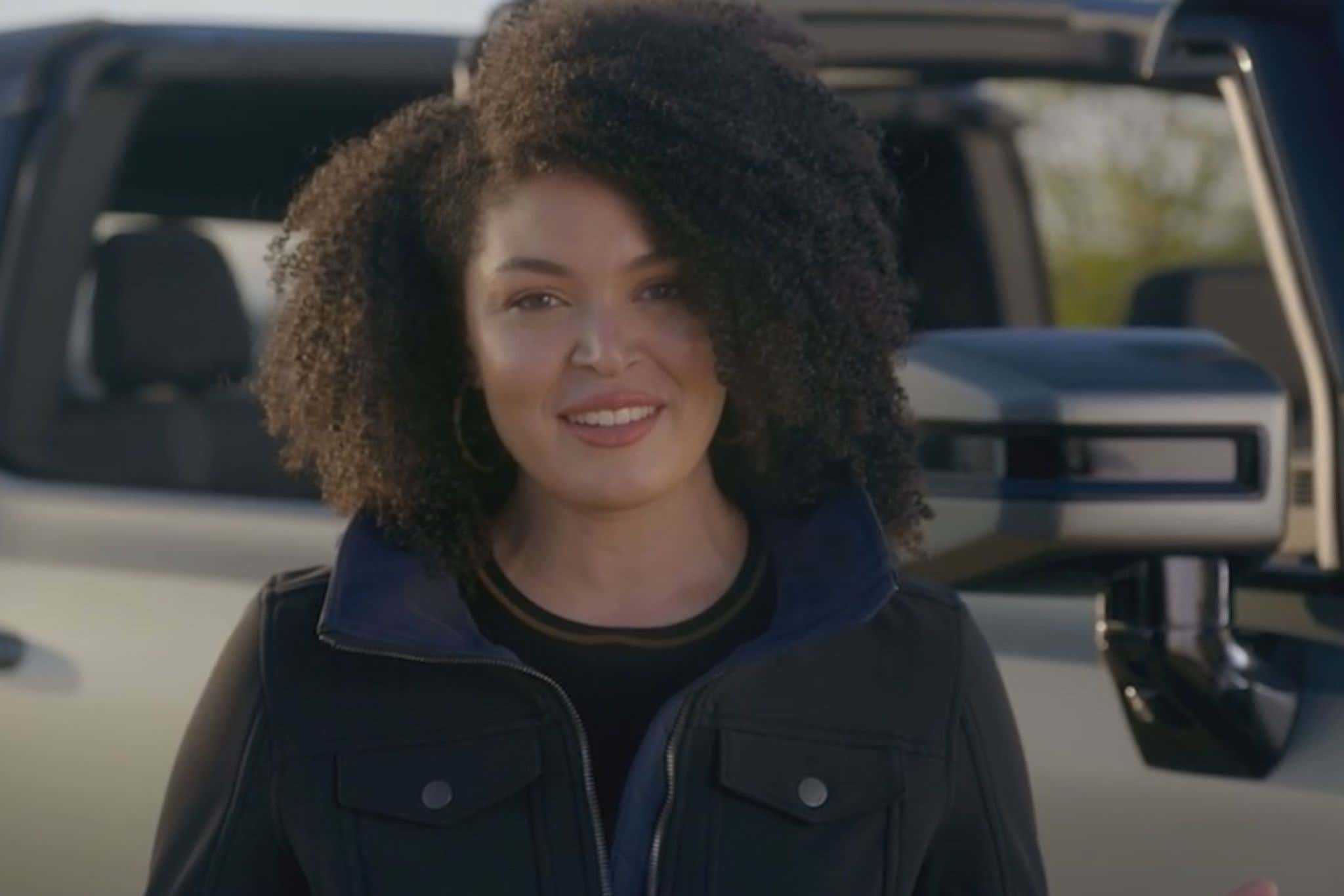 Born and raised in Detroit, Michigan, Ellis graduated from the University of Michigan with a bachelor’s degree in fine arts and went on to the College for Creative Studies to get her master’s degree in color and materials design. While she was at CCS—the same school Stellantis design head Ralph Gilles attended, by the way—Ellis earned an internship at the Nike headquarters in Beaverton, Oregon. After graduation, Ellis worked as a color designer for the sportswear megacorporation before taking her experience to the automotive side.

In 2018, Ellis was ready to return to her roots and her family in Detroit, and a job with GM caught her eye; she was hired to join the design team at Chevrolet and then moved over to GMC. Ellis’ ties to Nike and a certain noteworthy professional basketball player dovetail nicely with the promotion of the Hummer EV by that same NBA superstar. 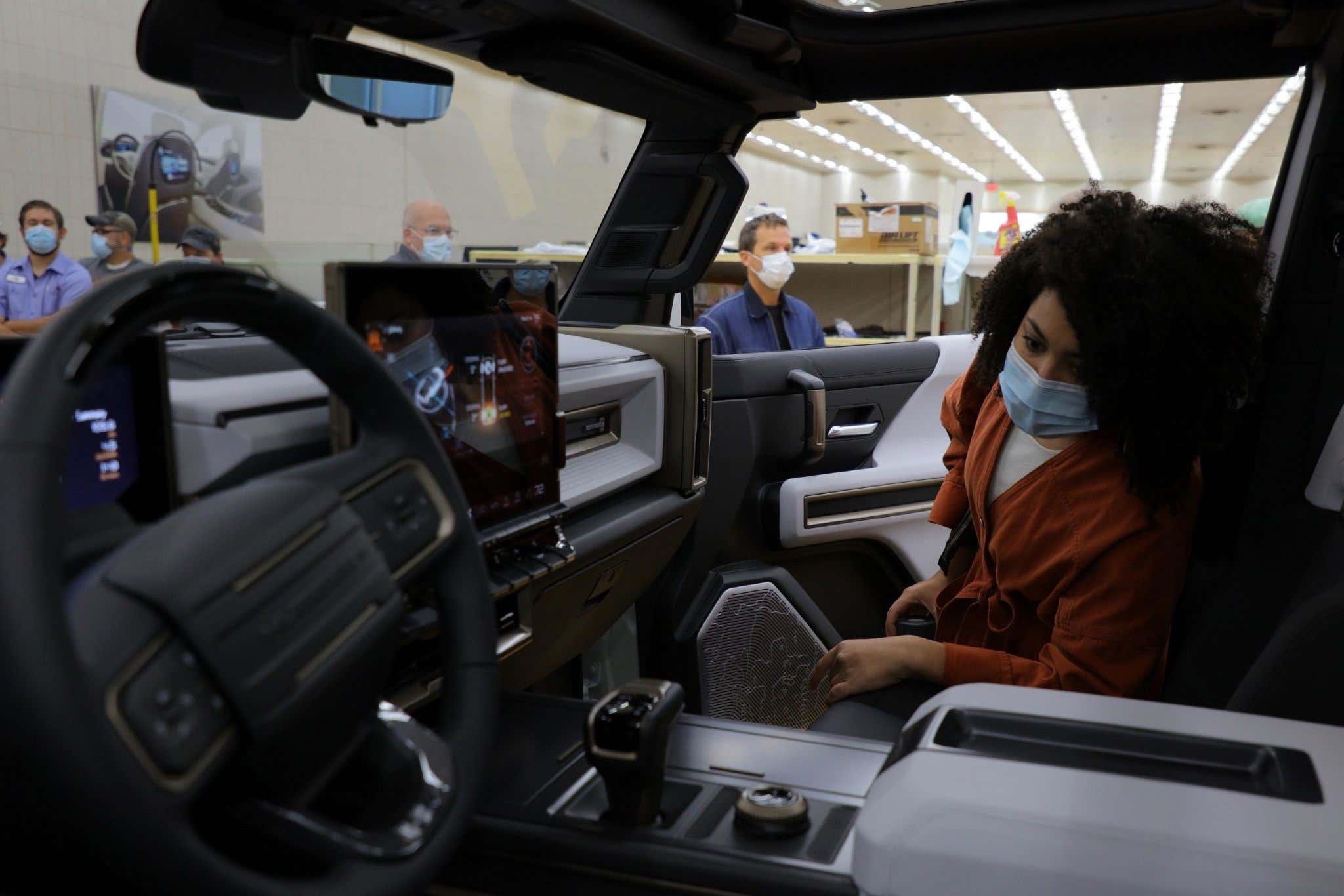 “I was designing clothing for LeBron [James] and I like to joke that LeBron followed me to GMC,” she says in a recent interview with me.

Now Ellis is all about upholstery and automotive interiors instead of athletic shorts and courtside sportswear.

“Despite the fact that the fashion industry and automotive are so different, the gold star across both industries is understanding our consumer and wants, needs, and aspirations,” Ellis says. “Taking some of the energy in apparel and bringing that to automotive is a complementary perspective to some of my co-workers who have been in automotive the whole time.” 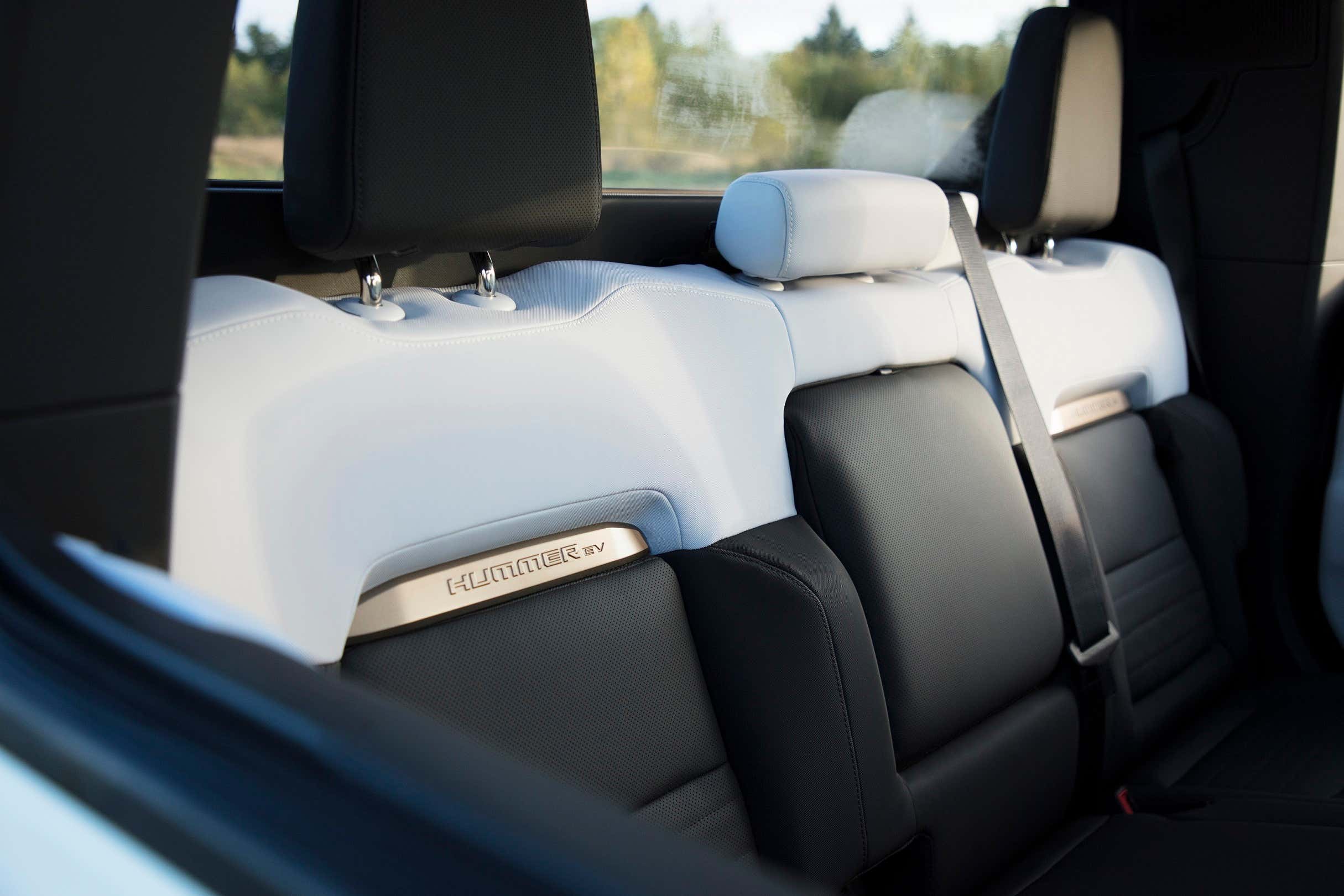 “I think there are so many more opportunities and I get excited to share that I’m a woman in design in automotive,” she says. “There is a preconceived perception that it’s mostly men. I didn’t grow up as a car person; I pursued textiles and fashion. But you don’t have to be a ‘car person’ to be in this space.”

Ellis says her appreciation for athleisure and athletic fashion has lent itself to a more intentionally comfortable cabin in the Hummer EV. Seems to me that it’s just about big enough to install a basketball hoop inside to get the whole LeBron James experience.