Home » News & Features » 40 Years Later, the Aston Martin Bulldog Will Get Another Shot at Joining the 200 MPH Club

The 1980 Aston Martin Bulldog is the brand’s sole peek into the mid-engine scene up until the still-unreleased 2021 Valkyrie. It was a prototype that was supposed to trigger a limited-production run of 15 to 25 cars in the early 1980s. Once becoming chairman in 1981, it was Victor Gauntlett who decided that Aston Martin couldn’t afford to develop a complicated supercar despite having the ambition to make the Bulldog the fastest production car of its era. Today, it is Victor’s son Richard Gauntlett who is overseeing the Bulldog’s revival on behalf of its owner, having commissioned Classic Motor Cars (CMA) not only to restore the one-off, but also get it ready for another 200 mph top speed attempt.

Designed by William Towns of Aston Martin Lagonda fame, the Bulldog project initially known as K-9 began under chief engineer Mike Loasby, only to be taken over and completed by Keith Martin once Loasby left Aston Martin for DeLorean in 1979. The prototype is powered by a mid-mounted 5.3-liter Aston V8 upgraded with Bosch fuel injection system, as a well as a pair of Garrett turbochargers for a peak output claimed to be well over 650 horsepower. In 1980, Aston Martin advertised the Bulldog as a supercar with a theoretical top speed of 237 mph, only to come short of 200 by topping out at 191 mph at the MIRA test track. Some four decades later, the restored Bulldog will aim for 200 mph once again, this time piloted by Aston Martin Racing factory driver Darren Turner. 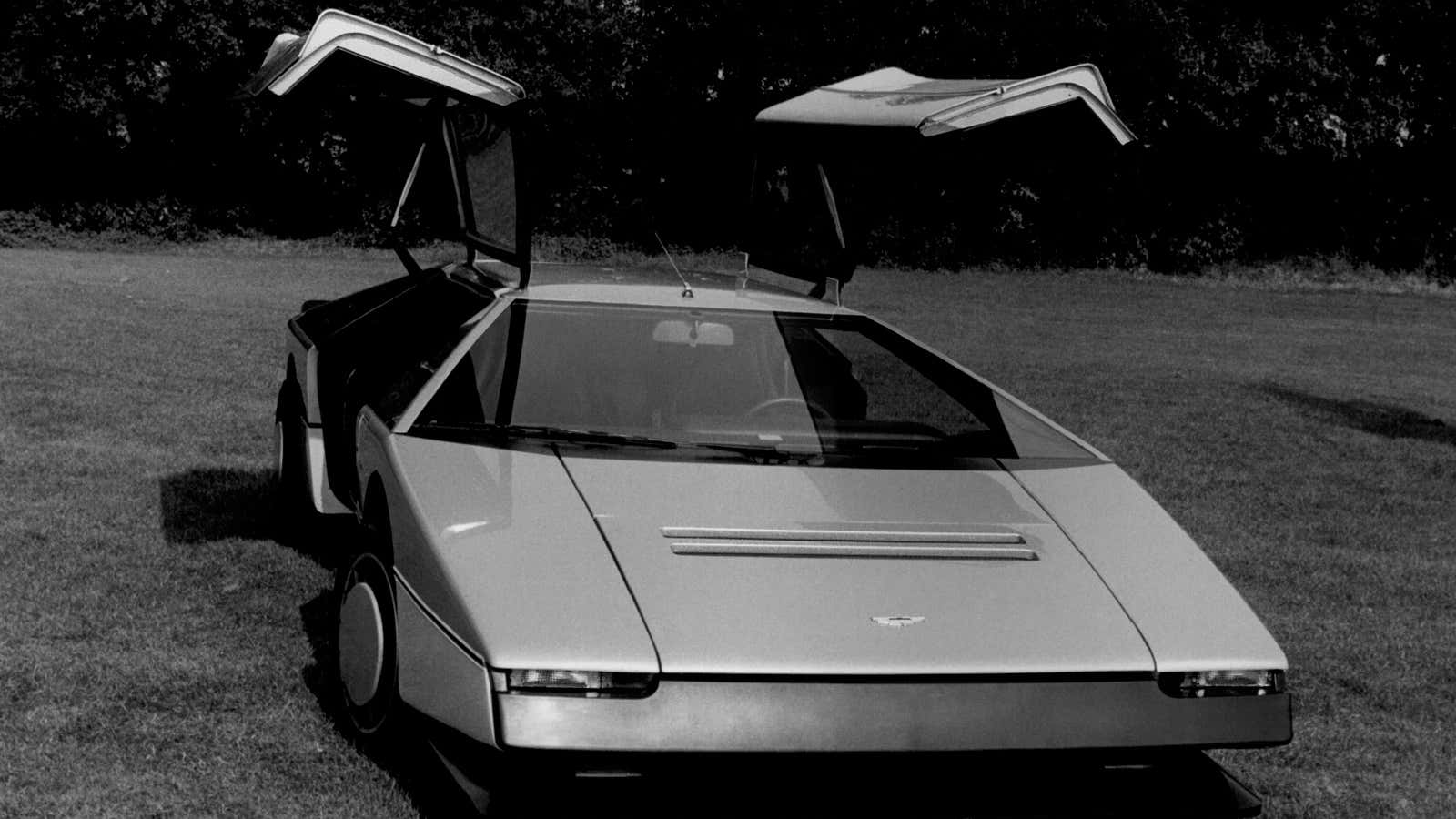 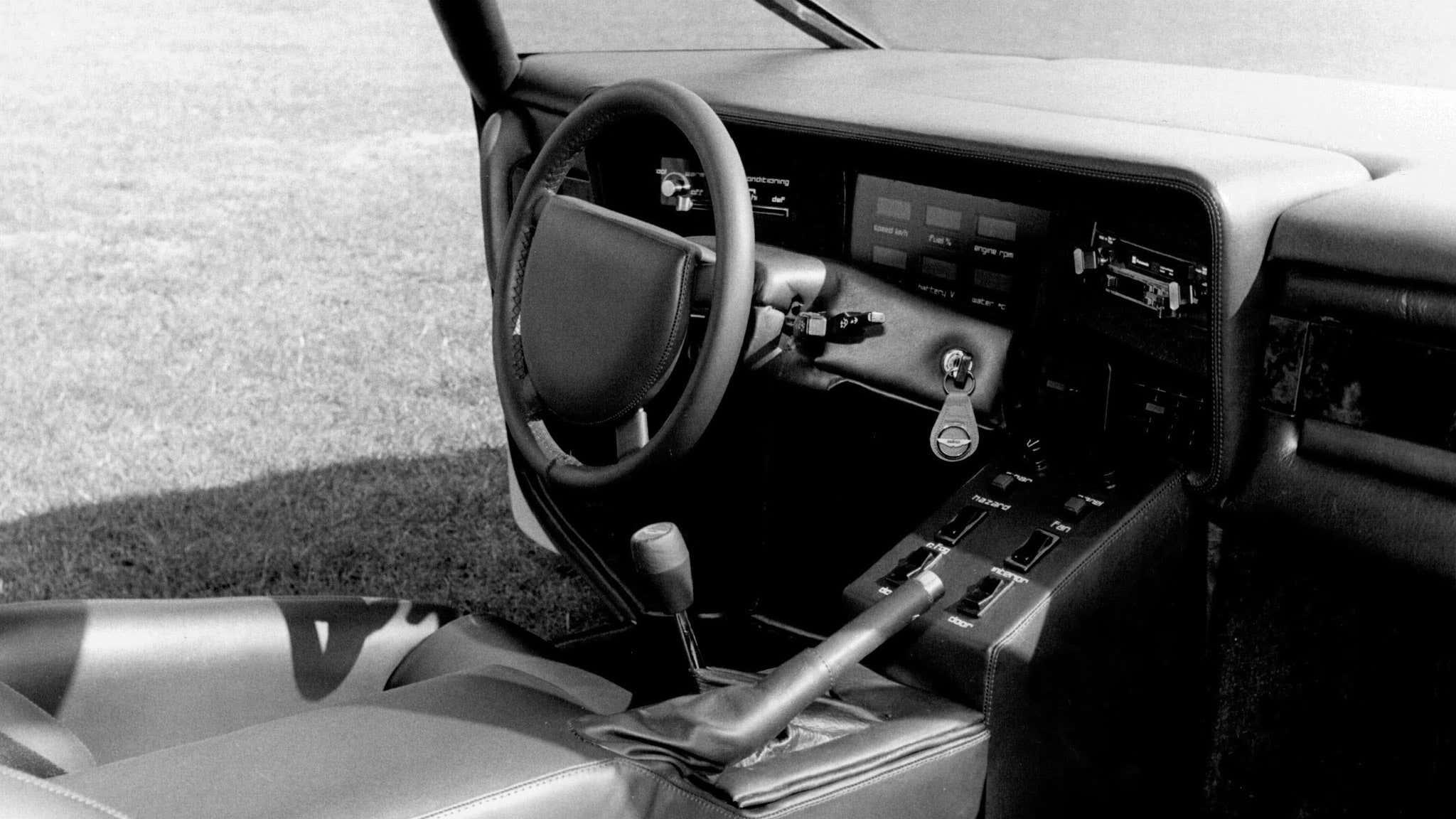 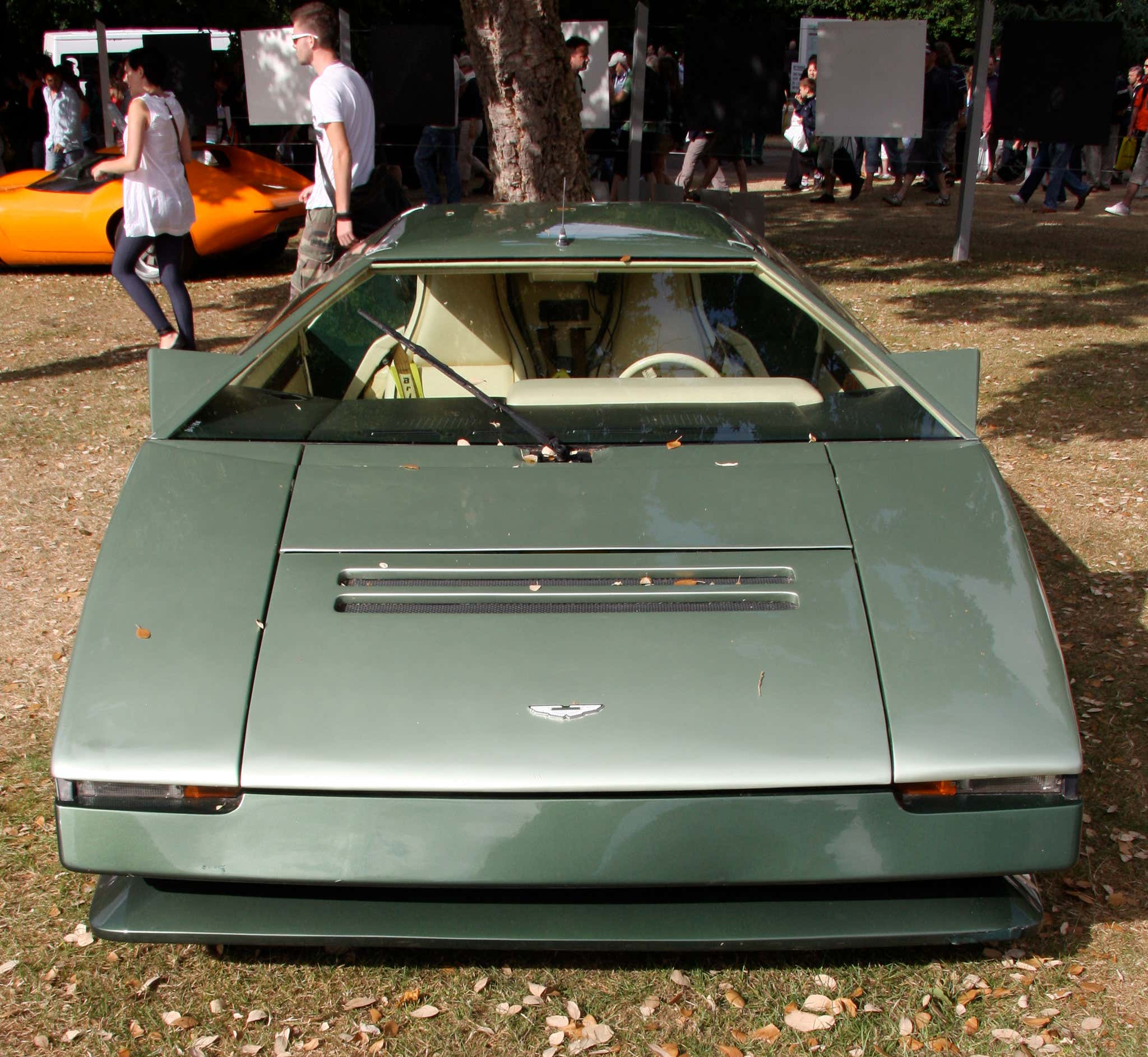 While the Bulldog’s restoration is coming along nicely at CMC, Richard Gauntlett had this to say about their high-speed plans:

“The car is well on the way to being restored and CMC will have it running by the end of the year,” said Gauntlett on a press release. “We will then attempt the record that never was. A critical part of this was finding the right driver for the job and someone that could get involved in overseeing the final elements of the project, in terms of set up and testing. I am delighted that Darren Turner who has been an Aston Martin works and high-performance development driver for more than 15 years has agreed to join the team.”

Mr. Turner added they didn’t need to ask him twice. 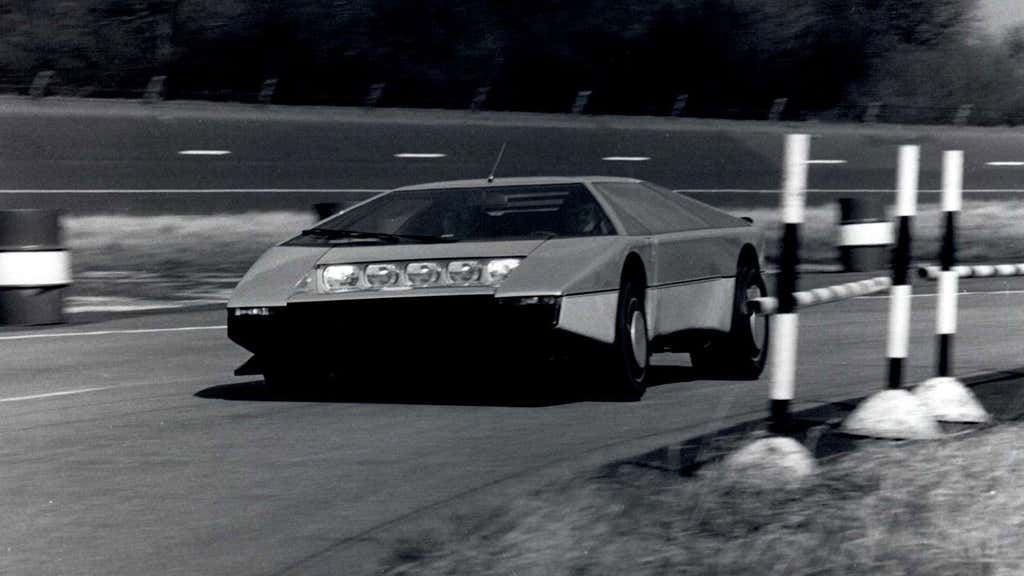 At 43 inches tall and rolling on Compomotive split-rim alloys originally wrapped in Pirelli P7 tires, the Bulldog left Aston’s workshop with a silver over light gray exterior and brown interior, with gullwings powered by a motorized version of the Volante’s hood mechanism. After being sold to the Middle East for £130,000, the prototype landed in America, only to get shipped to the U.K. in 1997, by which time it had a green paint job and lighter interior, as well as four Weber carburetors instead of the experimental fuel injection system.

By 2022, the Aston Martin Bulldog shall be better than new, as well as faster than 191 mph, a top speed that was still enough in 1980 to beat the then record-holding Ferrari 512 Berlinetta Boxer’s 188 mph. 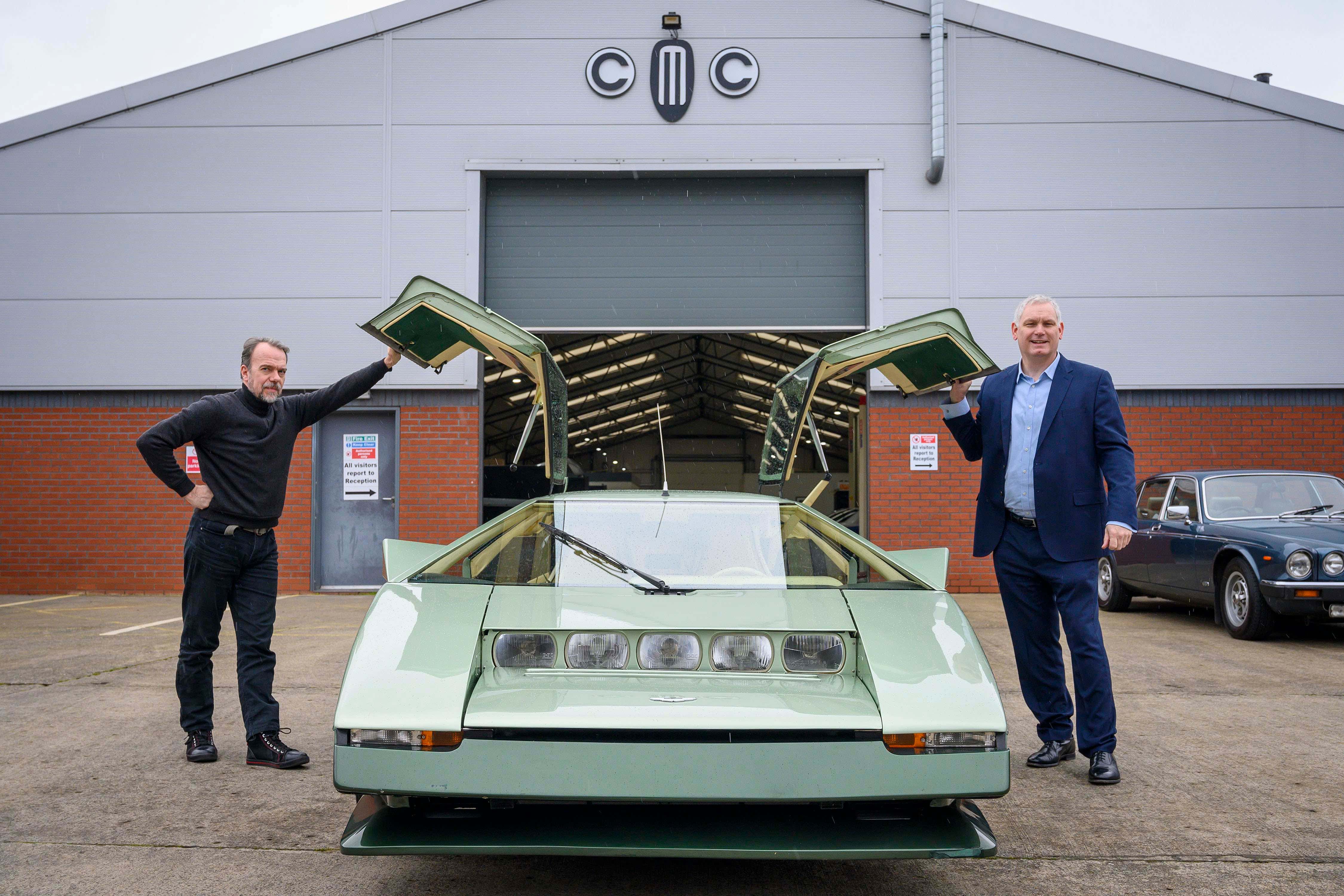 Got a tip on rare Aston Martins, one-offs and more? Send us a note: tips@thedrive.com