Along with our 10-year-old pickup truck, we had two other people on motorcycles as part of the mixed convoy.

BHPian sudsan recently shared this with other enthusiasts.

It was a trip I had thought would never happen. Ladakh had always been on my bucket list but given the complexities involved in planning and organising a road trip from Bengaluru, it had seemed a distant dream. Till it actually happened.

We (meaning three of us, two 72 years old, one of whom was me, and the other 65 years young) soon found ourselves driving a ten-year-old Scorpio Getaway pick-up truck all the way from Bengaluru to Ladakh. We had two others on motorbikes as part of the mixed convoy.

The route we had planned was Bengaluru – Thane- Udaipur – Mohali – Patni Top – Srinagar – Leh. We started off on the 9th of June 2022 at 0530 and finally returned to Bengaluru on the 26th.

We skipped going via Srinagar because of a stone-throwing incident and curfew, and instead went to Ladakh via Manali and Jispa. In Ladakh, we went through Padum, Kargil, Dras, Leh, Tso Moriri, returning to Mohali via Jispa, Manali and Nalagarh crossing many passes. We also drove through snowfall on our way to Kargil.

Overall we experienced the drive of our lifetime, practically over non-existent roads everywhere. It was mostly rubble, boulders and dust which our pick-up truck did well in negotiating and handling, and though it was a rough ride, it was indeed exhilarating to experience it in the extreme, and like no other.

Here are some pictures taken by us. 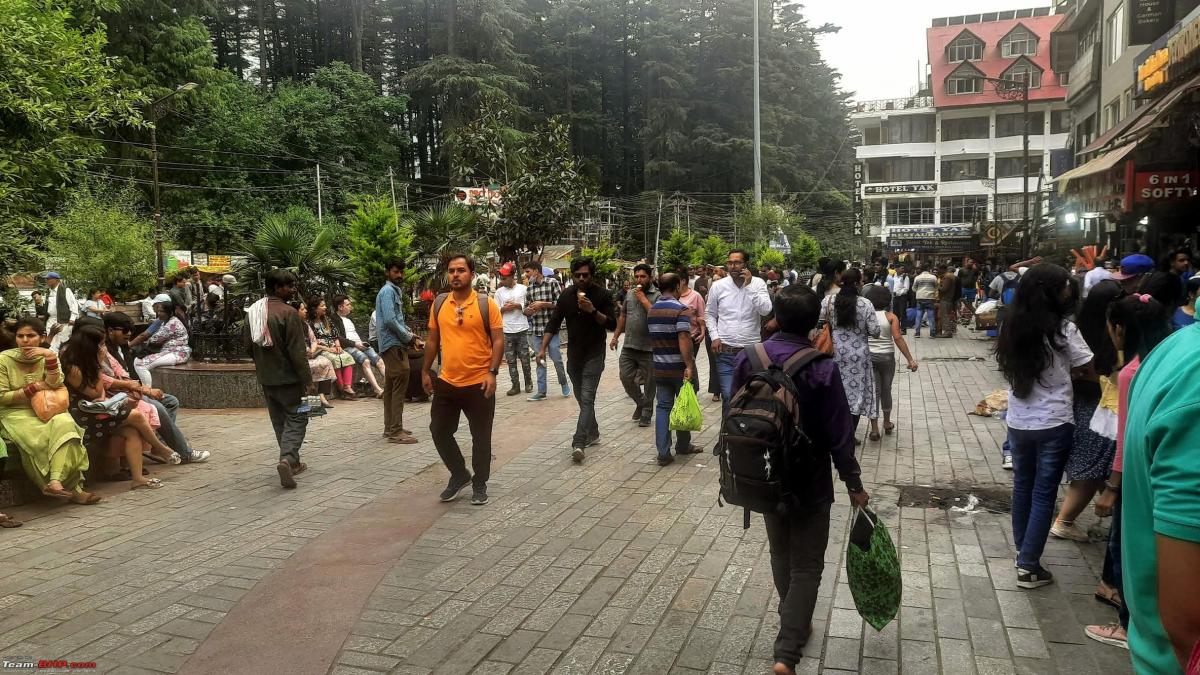 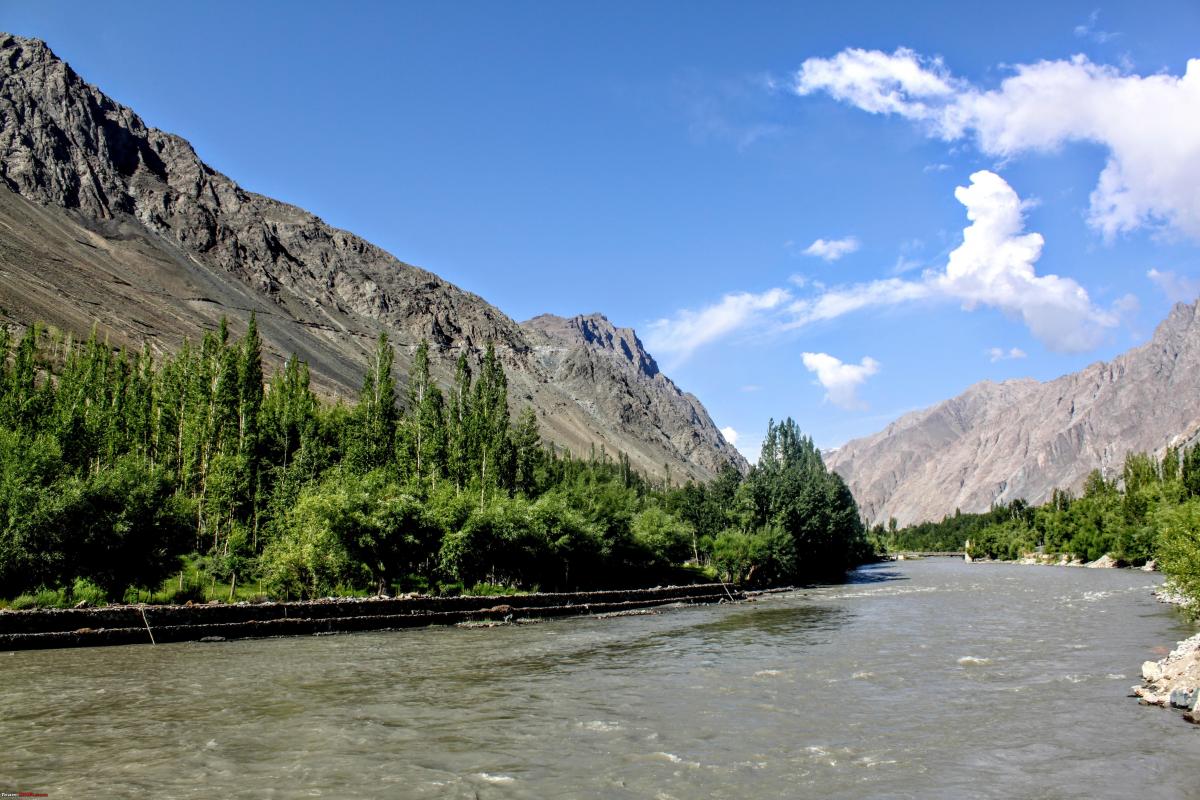 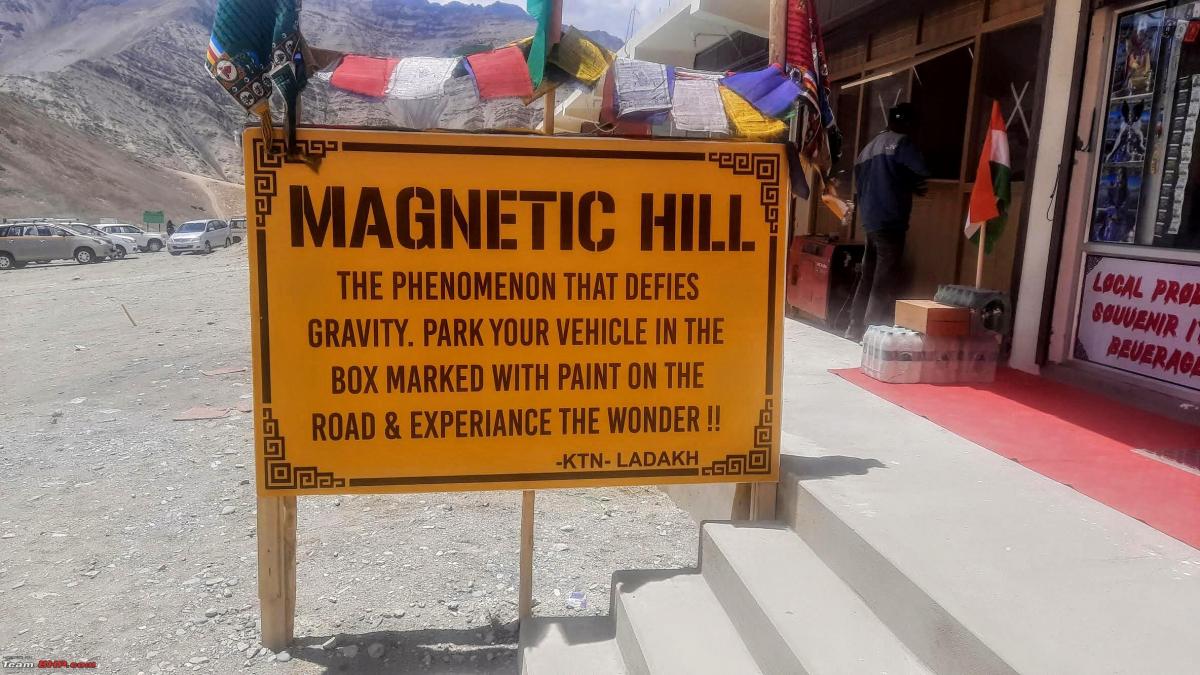 Hall of Fame in Leh There are more pics in this video that is approximately 25 minutes long. It summarises our entire trip in a nutshell.