We’ve already seen most of the newly-refreshed 2021 Panamera, but Porsche is now releasing more details on how it’s pumped the performance sedan’s already-powerful plug-in E-Hybrid variants with even more go-fast juice.

Headlining both today’s news and the Panamera lineup as a whole is the already mind-bending Turbo S E-Hybrid, which for 2021, makes 689 horsepower and 642 pound-feet of torque. This Turbo S E-Hybrid isn’t just the most powerful Panamera on offer but also the second-most powerful Porsche on the company’s entire bench, second only to the electric, 750-hp Taycan Turbo S. 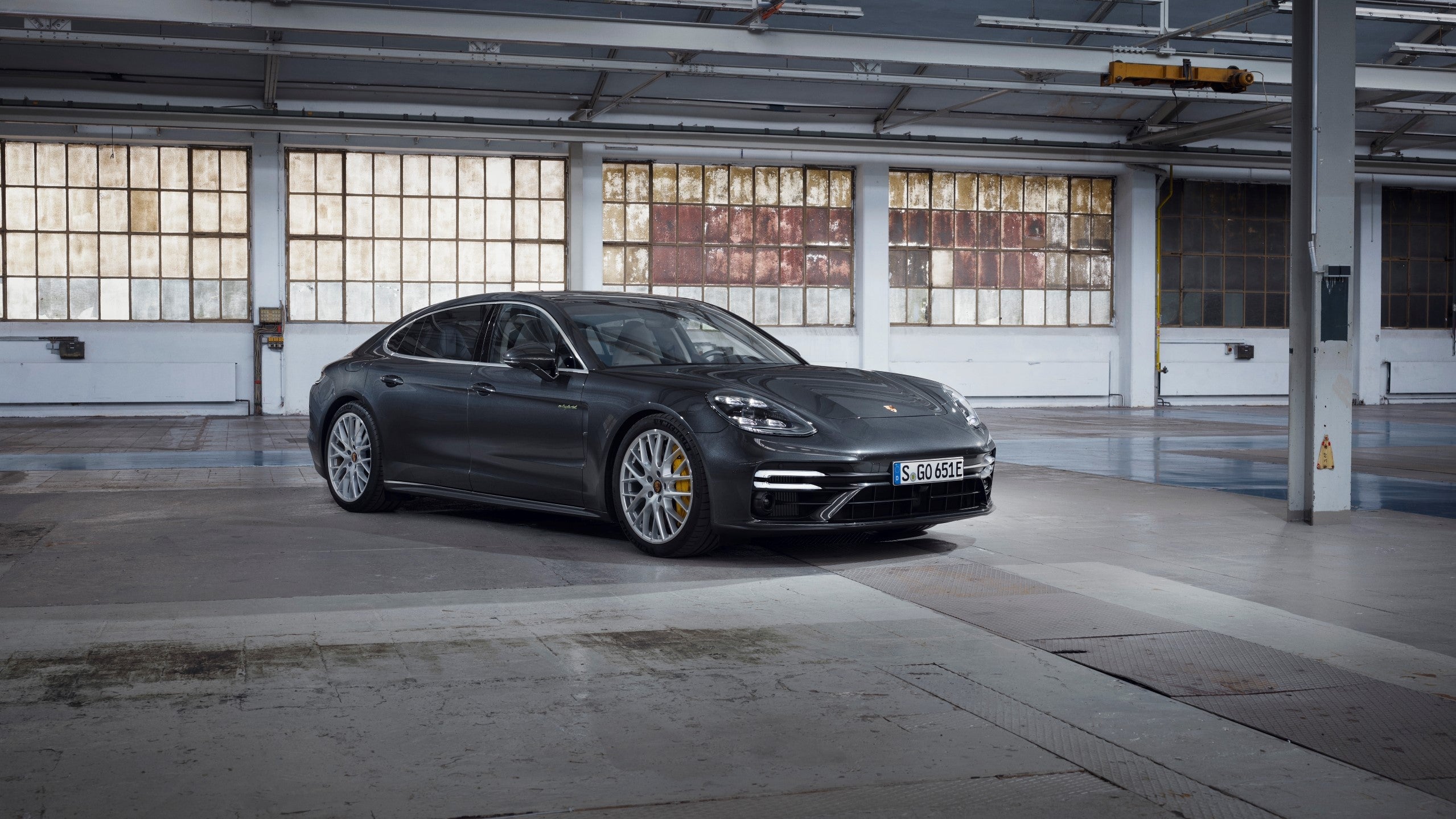 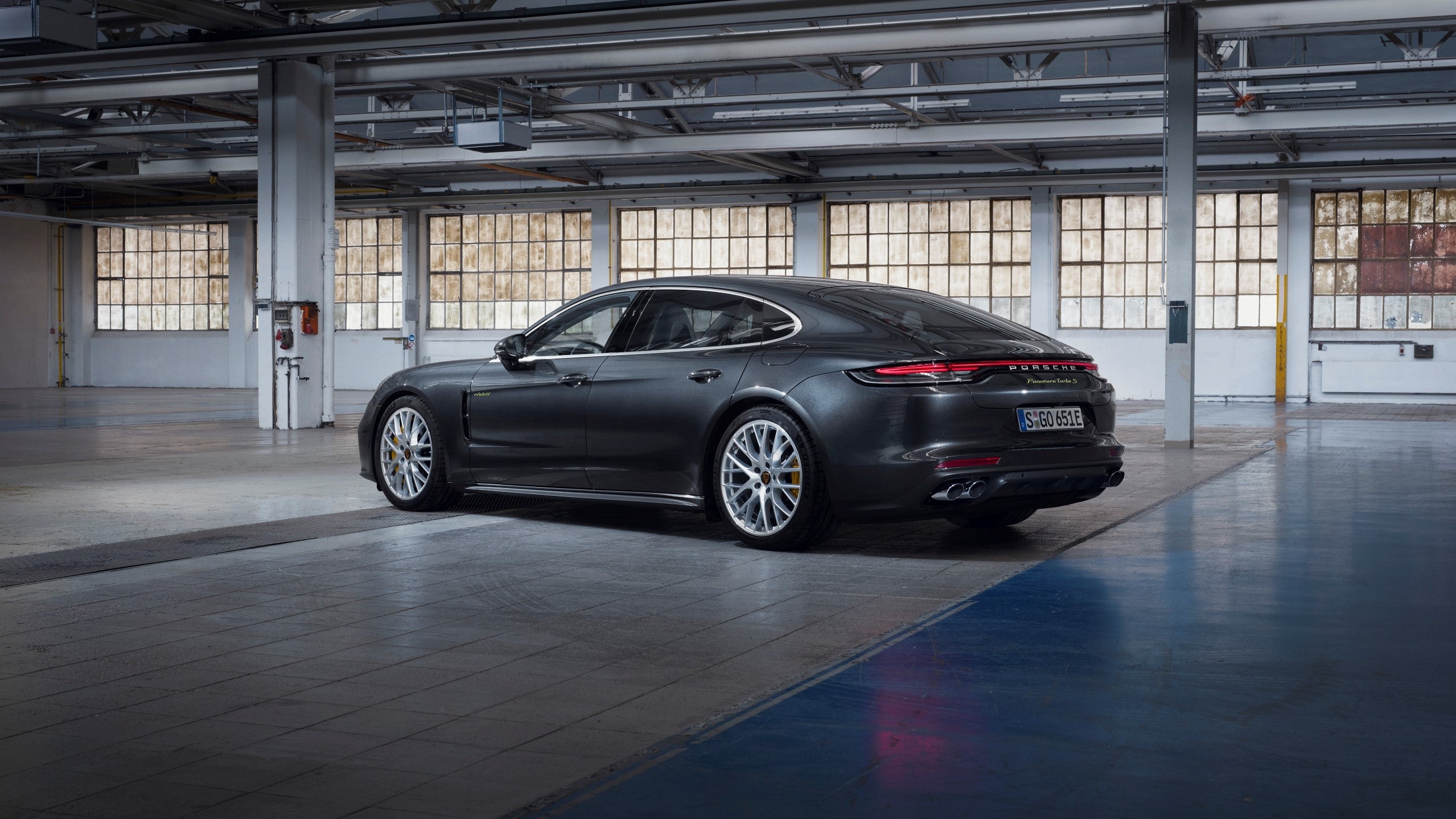 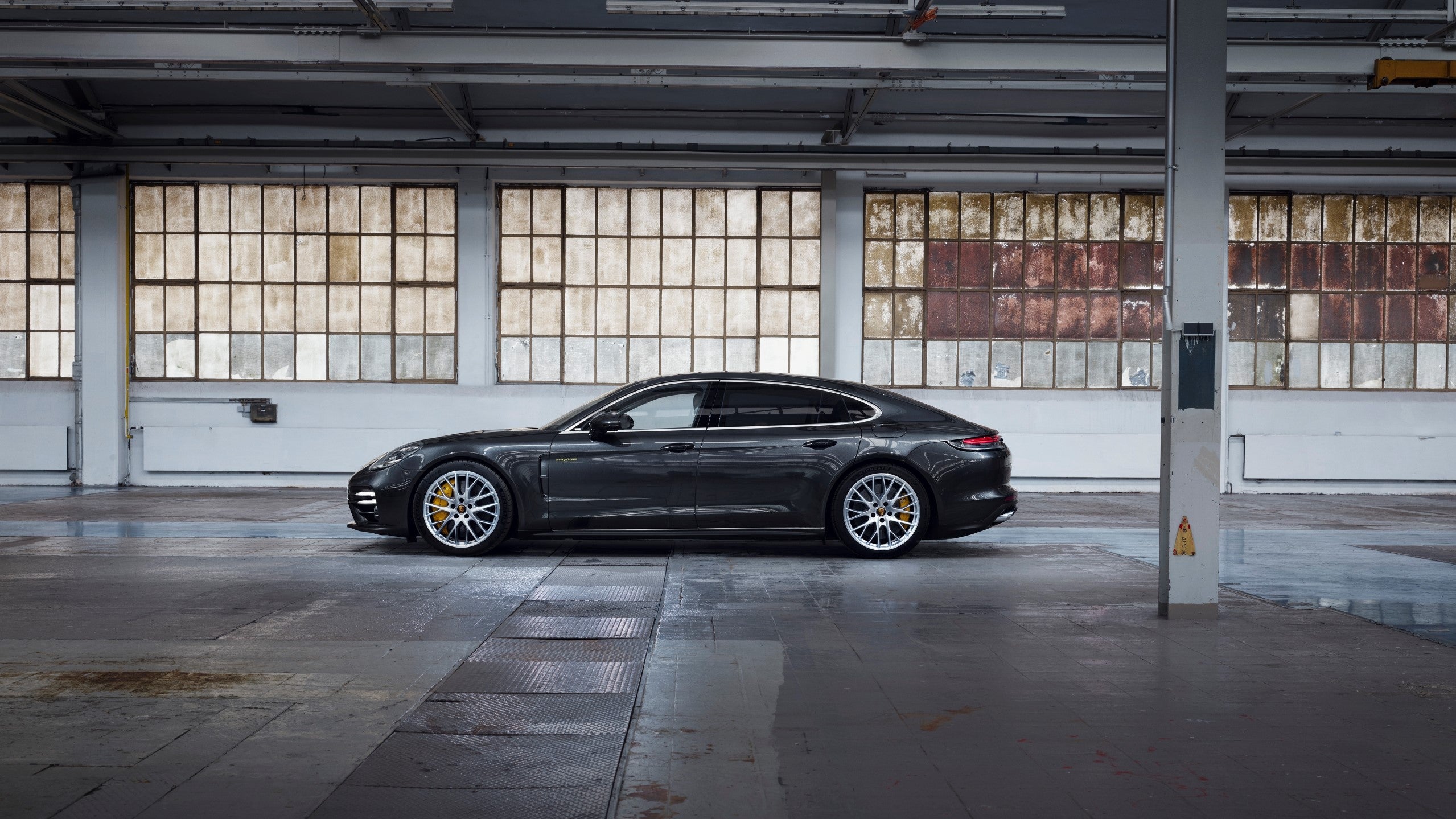 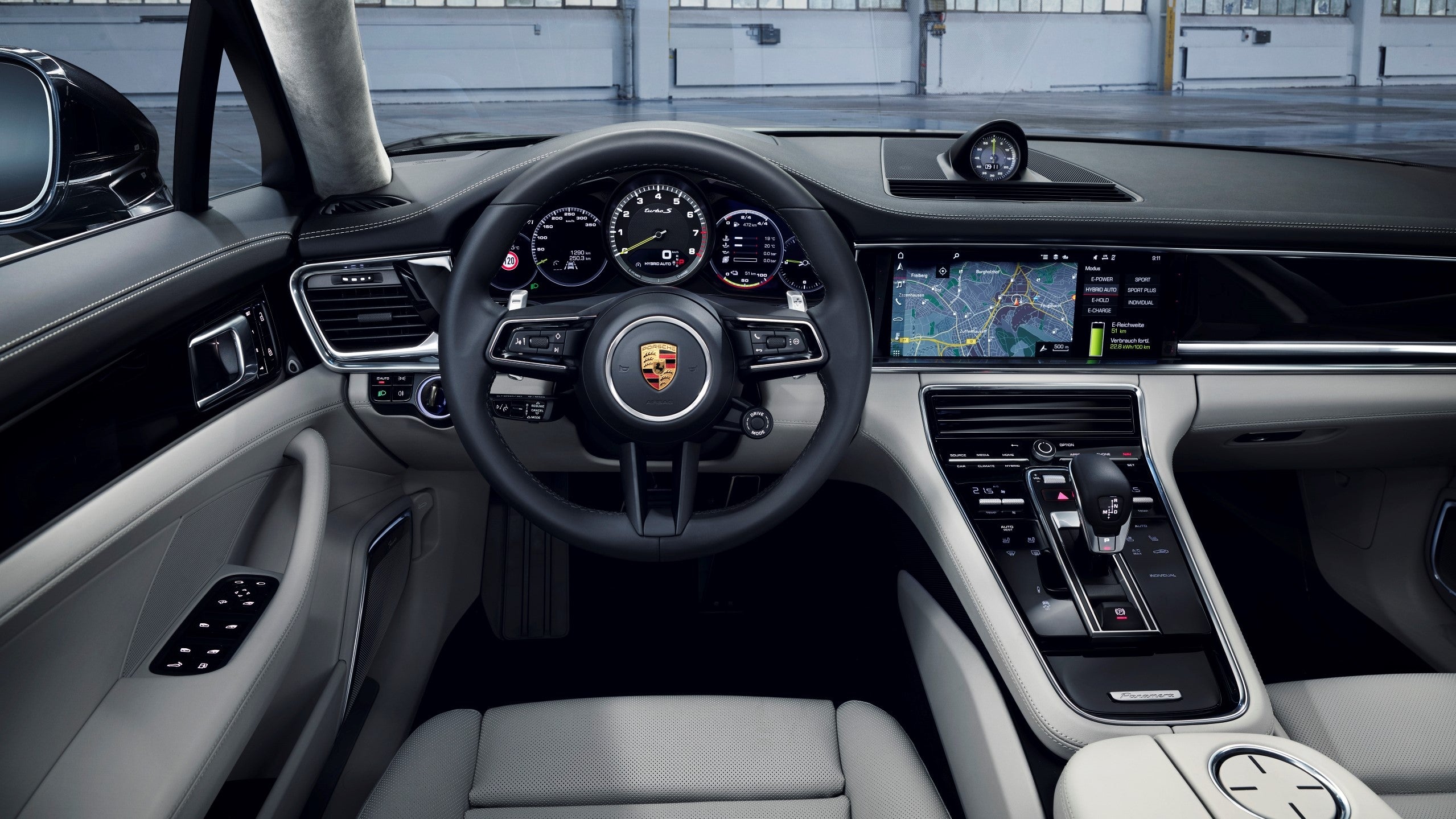 The flagship Panamera’s power bump comes courtesy of improvements to the 4.0-liter twin-turbo V8 which now makes 563 hp on its own instead of the 550 it did before. This translates to a zero to 60 sprint that’s three seconds flat in the regular sedan and Sport Turismo wagon form, and 3.1 seconds for the long-wheelbase Executive version. That’s 0.2 seconds quicker than last year’s equivalents across the board. Top speed has increased by four miles per hour this year to 196 mph. Whatever gets German businessmen owners to their meetings on the other end of the autobahn quicker, I guess.

Meanwhile, Porsche’s more chilled-out Panamera 4 E-Hybrid also gets to 60 mph 0.2 seconds quicker than before, clocking in at 4.2 seconds, and has had its top speed bumped up to 174 mph, two miles per hour faster than last year. This plug-in Panamera uses an electric motor and a 2.9-liter twin-turbo V6 to make a more sensible 455 total horsepower.

Slotting in between the 4 E-Hybrid and Turbo S E-Hybrid is the new 4S E-Hybrid, which uses the 2.9-liter V6 to make 552 combined ponies and 553 pound-feet. 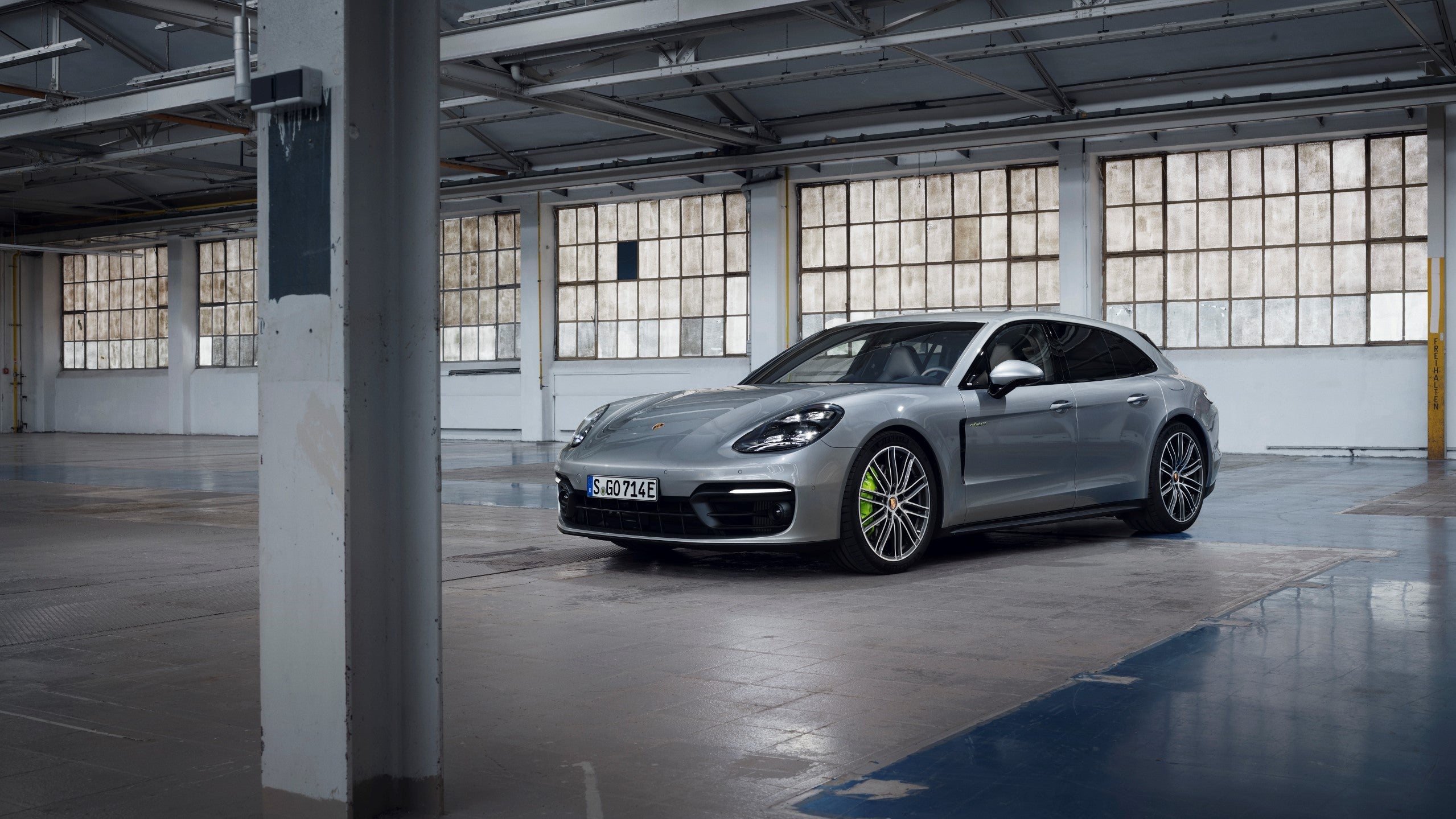 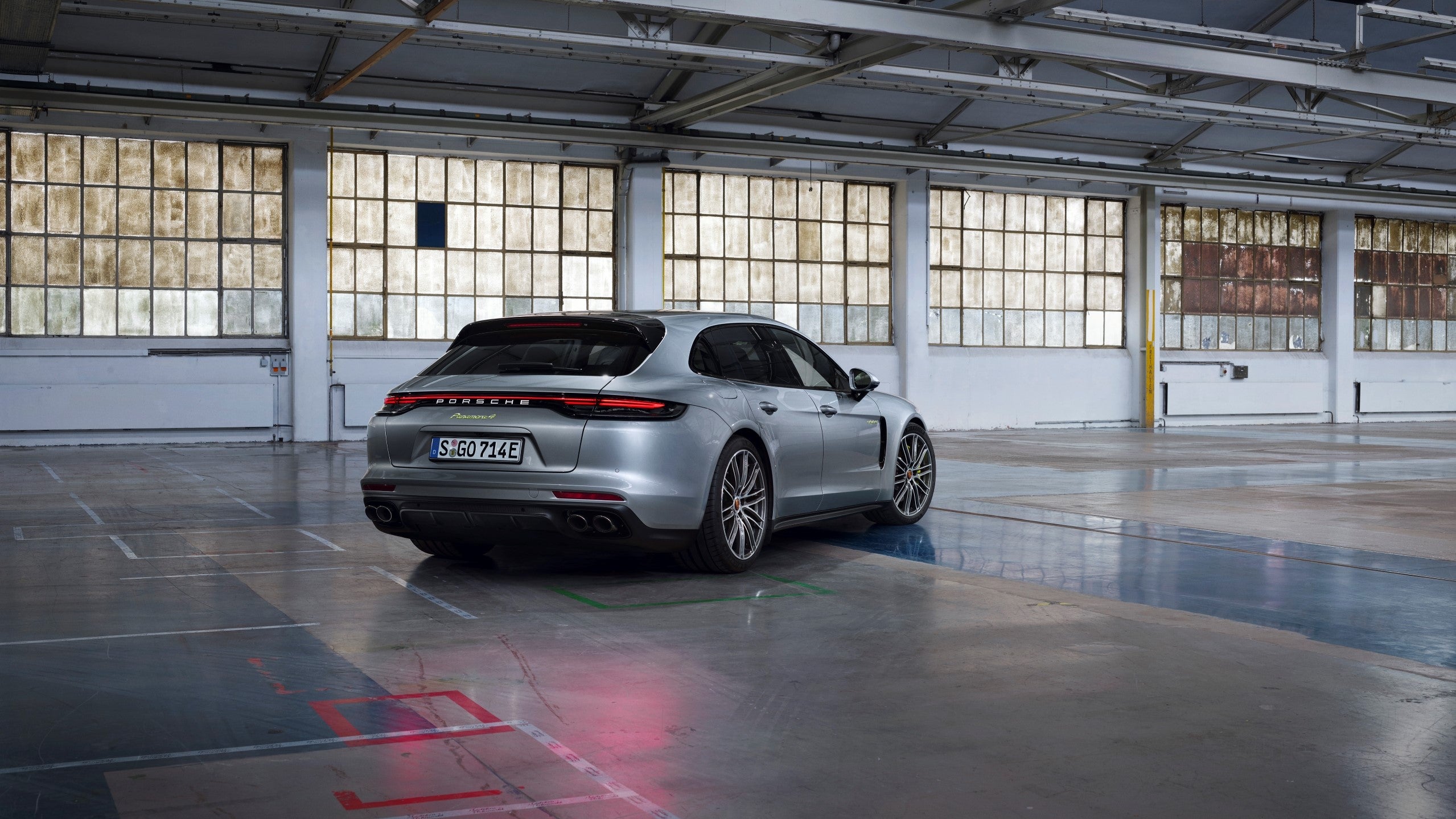 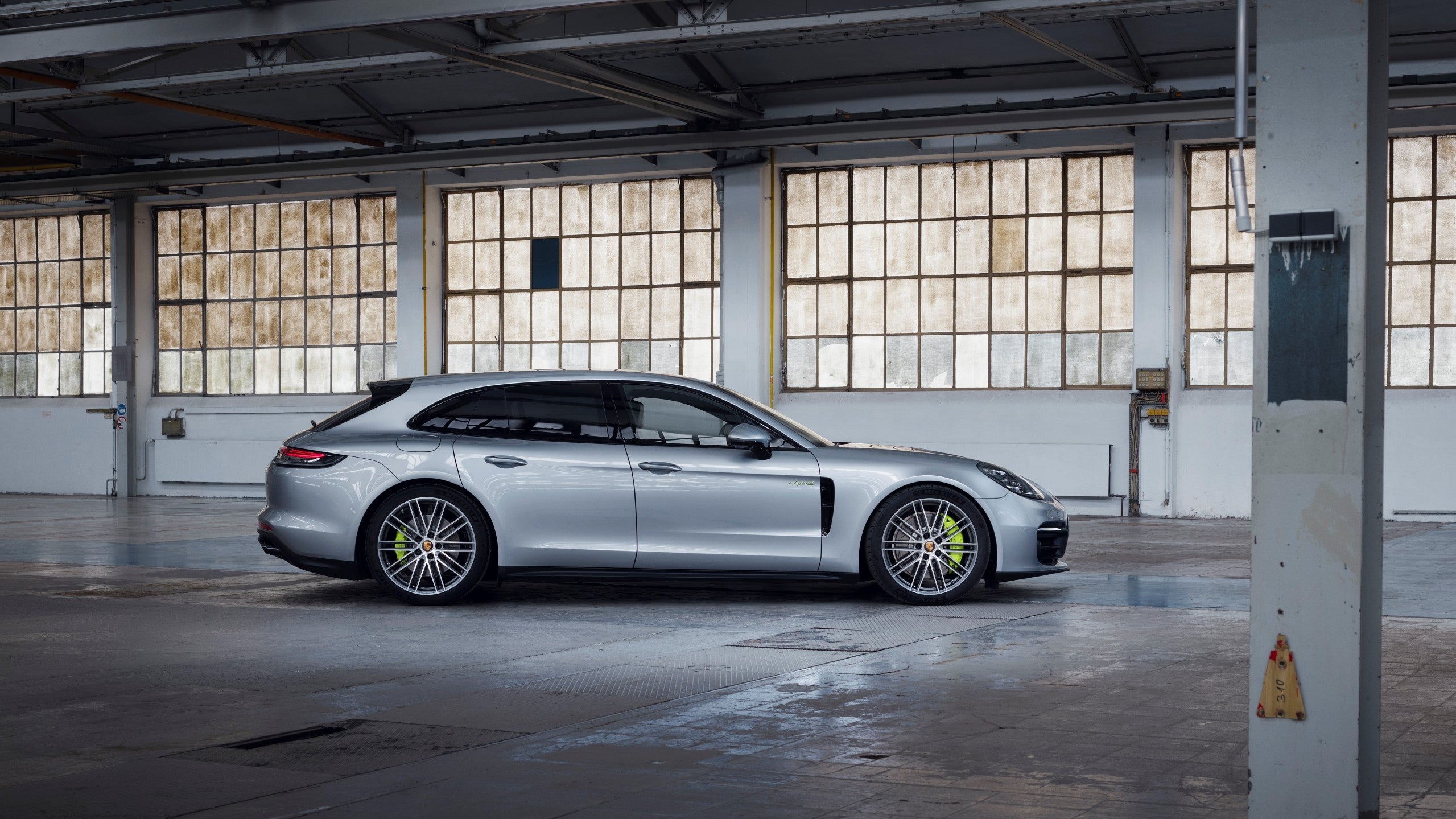 All three plug-in hybrid Panameras—4 E-Hybrid, 4S E-Hybrid, and Turbo S E-Hybrid—receive more battery capacity: 17.9-kWh versus last year’s 14.1-kWh. They also all use an eight-speed PDK transmission and are available as a regular sedan, the longer Executive, or the gorgeous Sport Turismo wagon.

Naturally, the electrified four-door Porsches benefit from the same steering, chassis, and braking tweaks seen in the non-hybrid versions that helped the Turbo lap the Nürburgring quicker than a C8 Corvette and promise more precise handling. 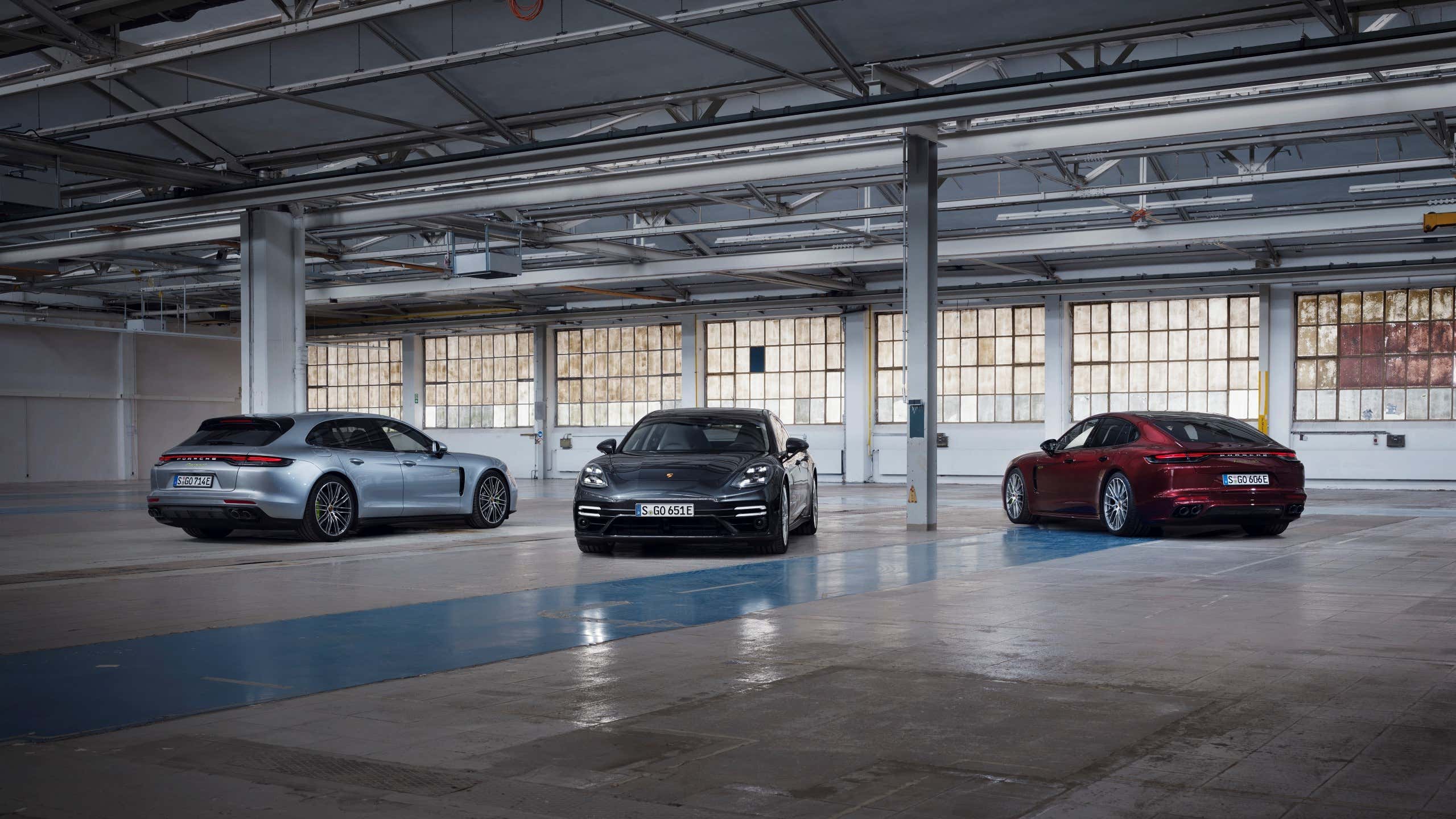