A car’s paint color can only be considered truly great if it can make the human brain short-circuit. Acura’s Thermal Orange Pearl, which resembles McLaren’s iconic Papaya Orange, was introduced on the NSX supercar in 2019, is one such color. It induces the same wonder everyone felt about Willy Wonka’s lickable wallpaper.

While the answer thereto is typically afforded only for well-to-do buyers of the NSX, a select group of 2021 Acura RDX customers can satisfy the curiosity for themselves this Autumn by snapping up one of 360 RDX PMC Editions.

Named for Acura’s Performance Manufacturing Center, the 2021 RDX PMC Edition will be hand-built alongside the NSX from which it borrows its blazing paint. Resembling the same hard angles and now a similar shade of orange as a McLaren supercar, PMC Editions combine the best of both the legitimately luxurious Advance Package and the A-Spec appearance pack, melding the formers adaptive dampers, 360-degree camera, and 10.5-inch color HUD with sterner styling touches. And it wouldn’t be a proper limited edition without a bevy of special touches, including gloss black highlights everywhere, or exclusive, 20-inch black alloy wheels. 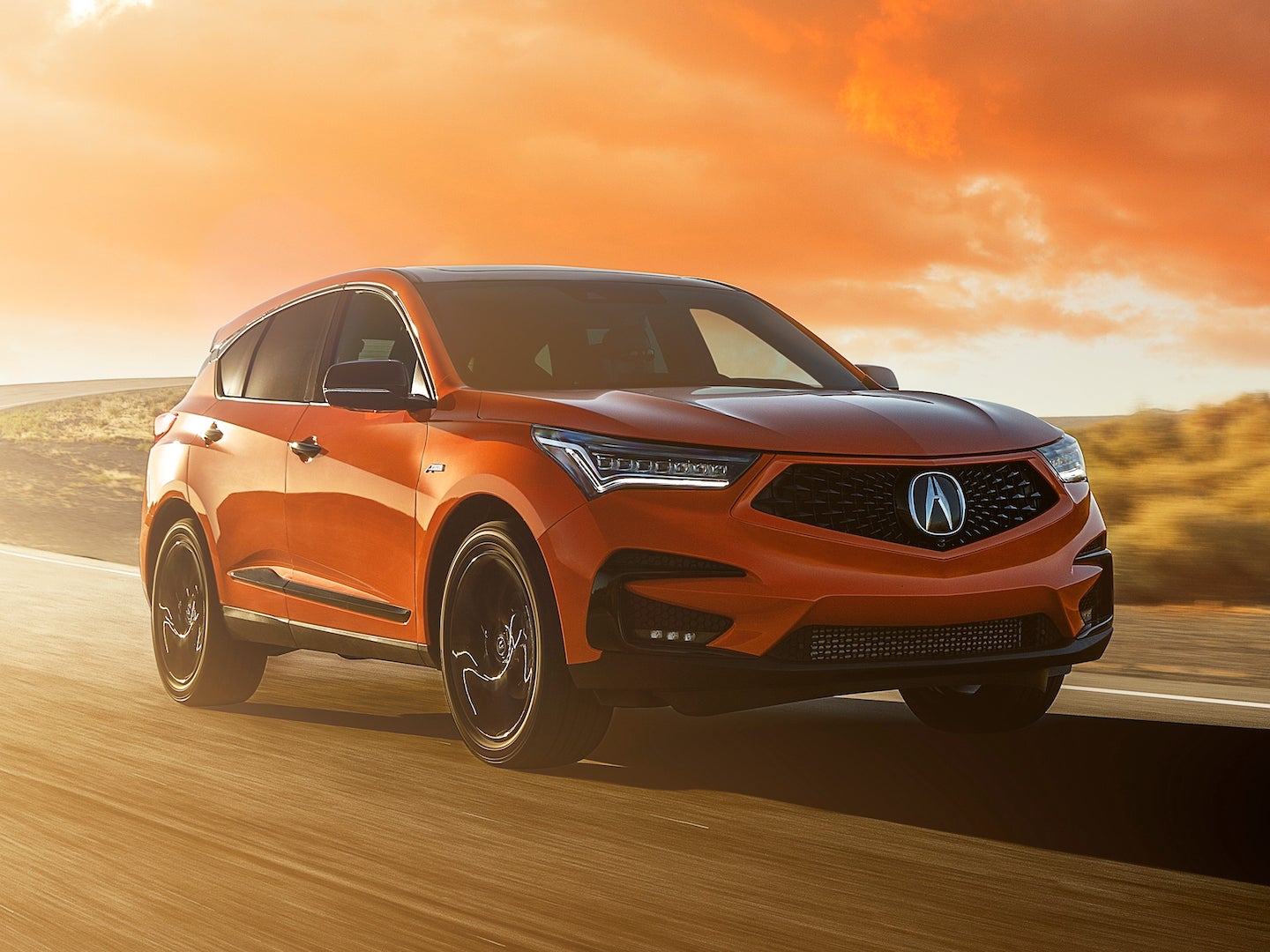 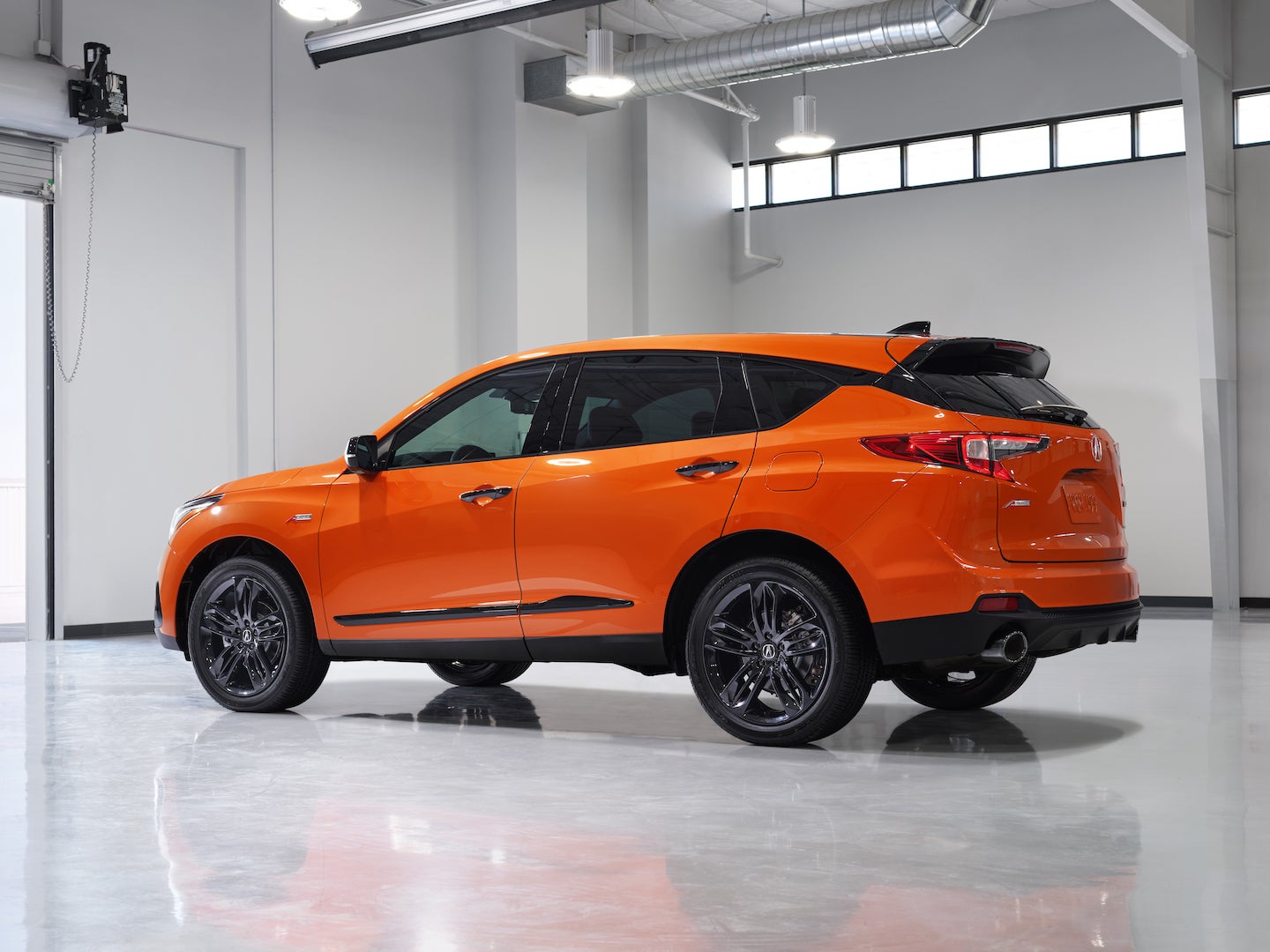 Within are 16-way power sport front seats, trimmed in Ebony Milano leather and Ultrasuede, and stitched in body-matched orange. A heated, A-Spec-style steering wheel (not available on any other RDX) will comfort the driver on cool Autumn mornings, while heated outboard rear seats serve the same purpose for passengers—and not on a subscription model either. Should occupants get just too warm, the panoramic moonroof can let in a burst of cool, crisp air—though don’t let any leaves drift onto that numbered serial plaque on the center console, obscuring it. 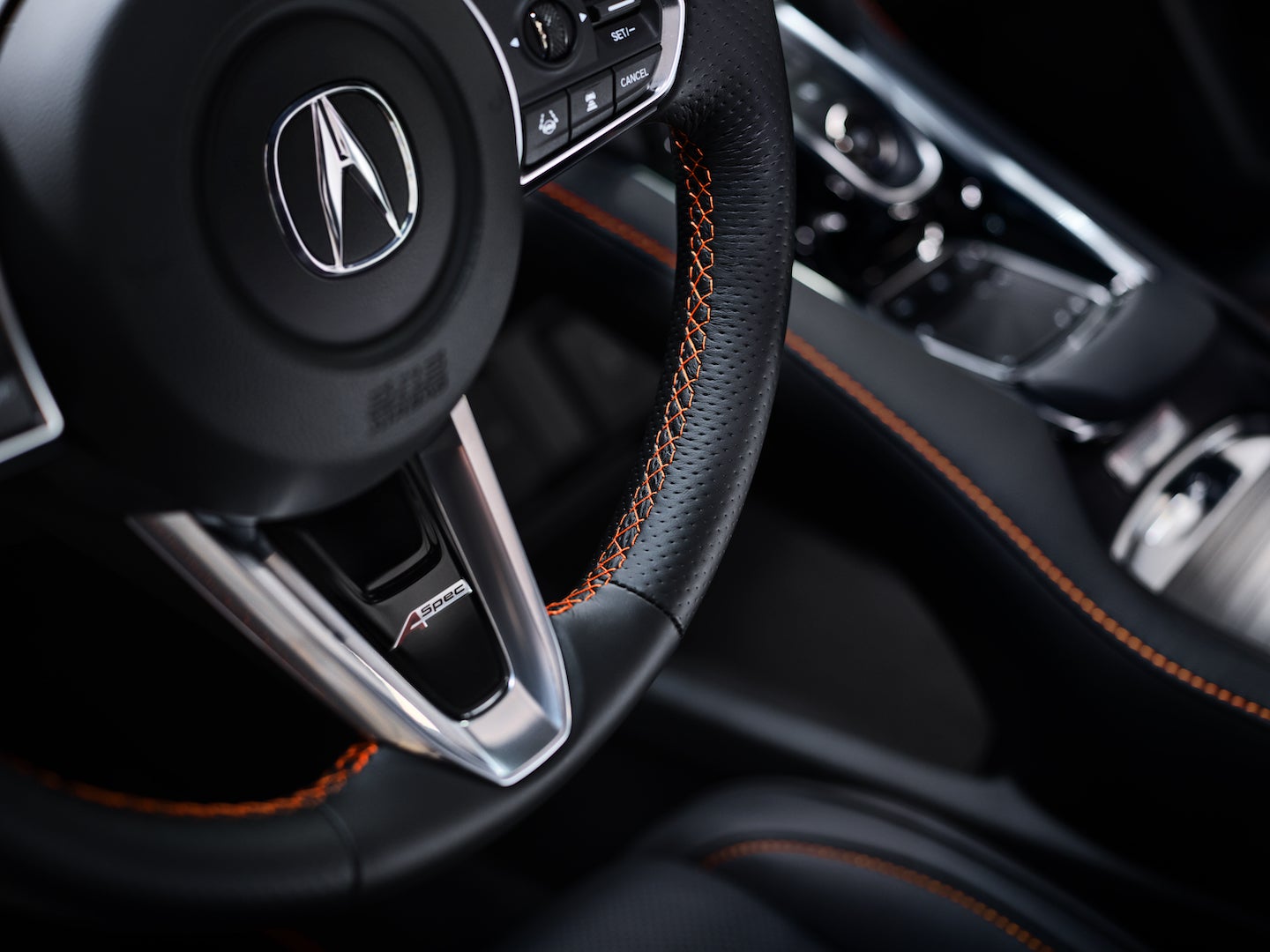 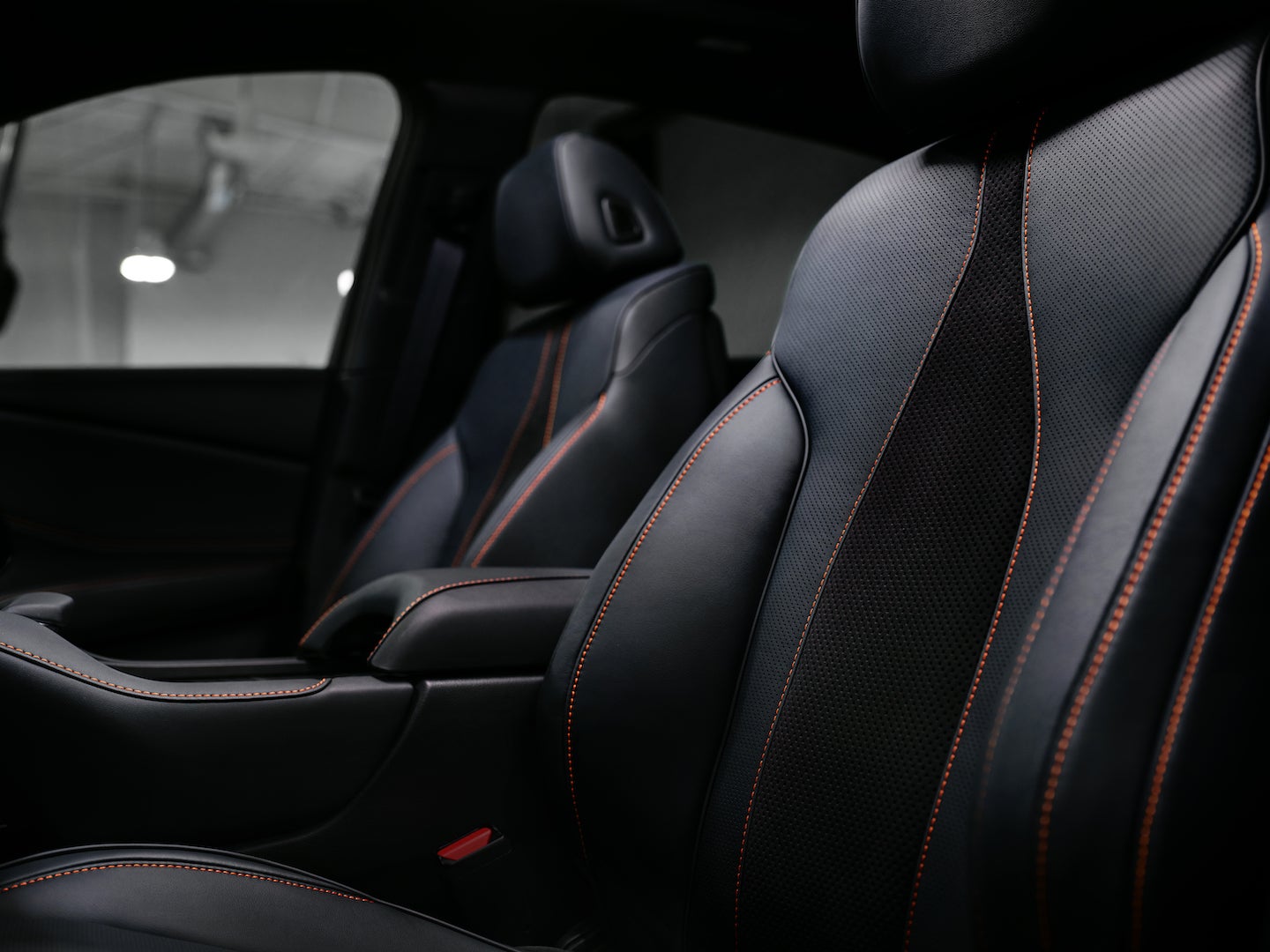 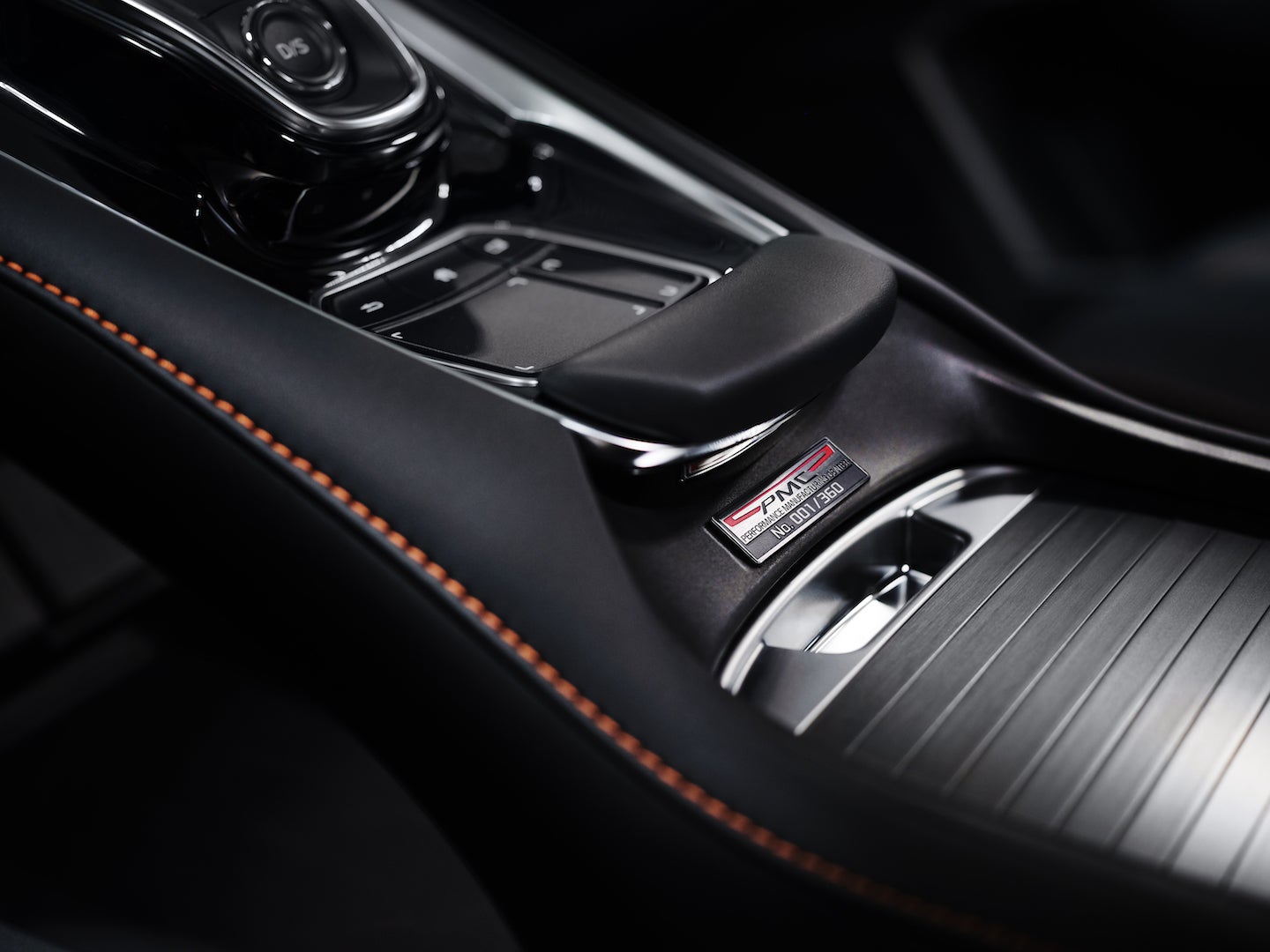 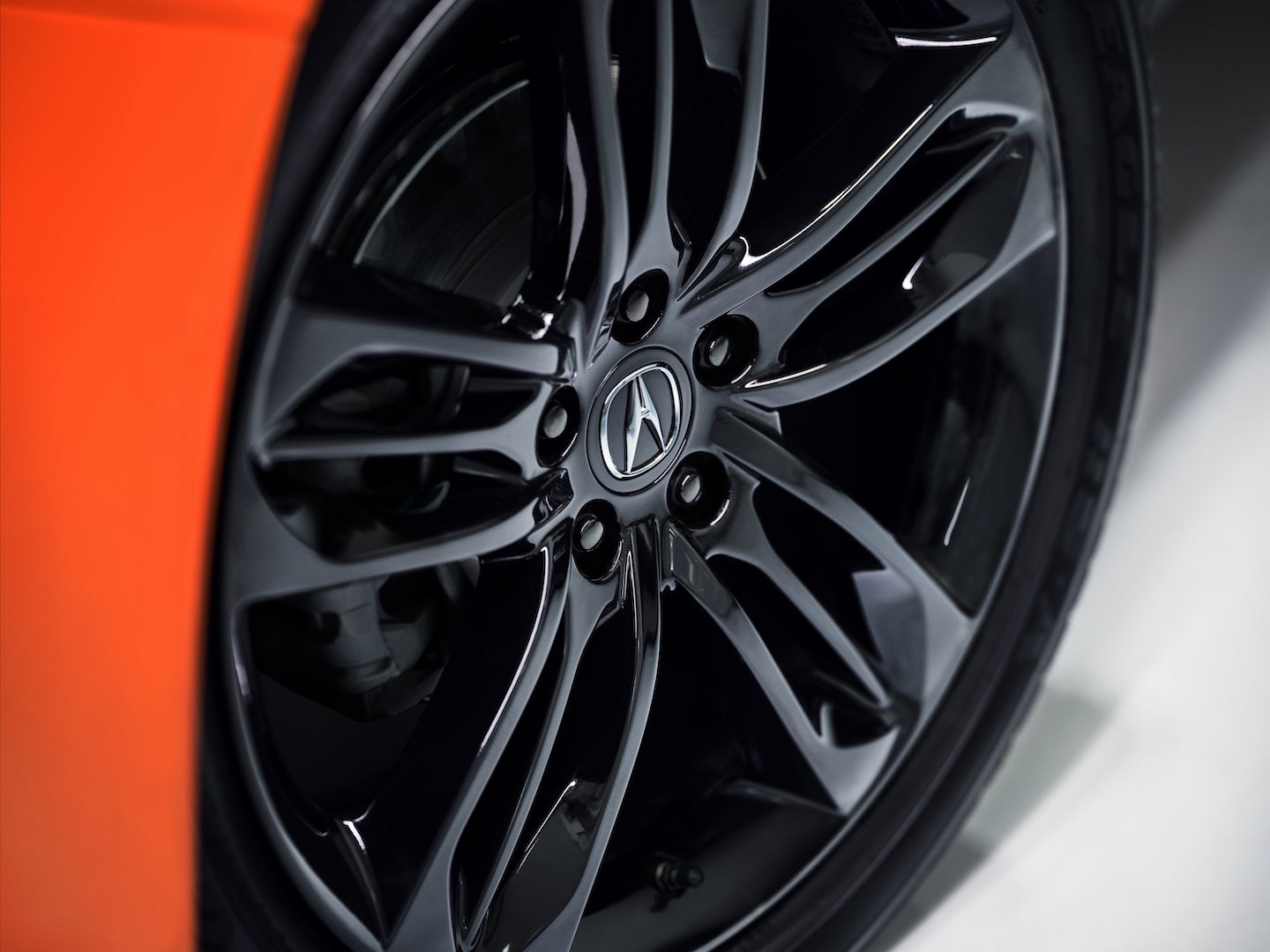 Like all RDXs, the PMC Edition derives power from a 2.0-liter turbo-four. Its 272 horsepower and 280 pound-feet of torque travel through a 10-speed automatic to Acura’s Super Handling All-Wheel Drive (SH-AWD), amplifying traction with the aid of all-season performance tires.

All 360 examples of the 2021 Acura RDX PMC Edition will become available in early October for somewhere in the low $50,000s. Deliveries will follow just in time for the trees to pay tribute to the PMC Edition’s autumnally orange paint and soon-to-be pumpkin spice latte-stained cupholder.