Top Line: Subaru trotted out the more powerful and more hardcore, limited edition WRX STI S209 at the Detroit Auto Show on Monday. An appropriate venue, considering the S209 will only be available in the U.S.

What’s New: Rejoice, STI fans, because Subaru has finally given its famous performance sedan a significant power bump. Thanks to a new HKS turbo and higher boost (18.0 psi rather than the standard car’s 16.2), the S209’s 2.5-liter EJ flat-four makes 341 horsepower, up from the regular WRX STI’s 310 horses. 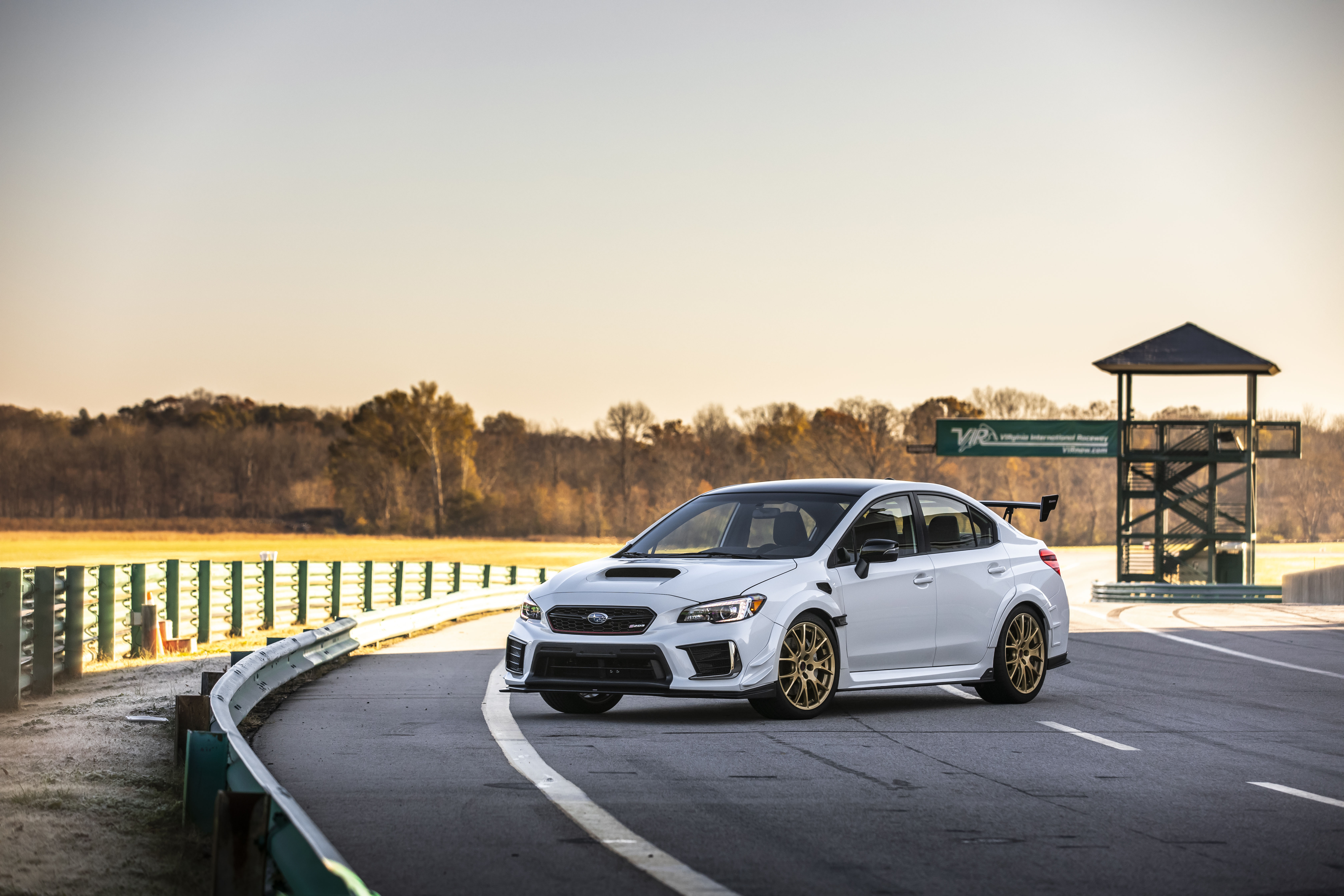 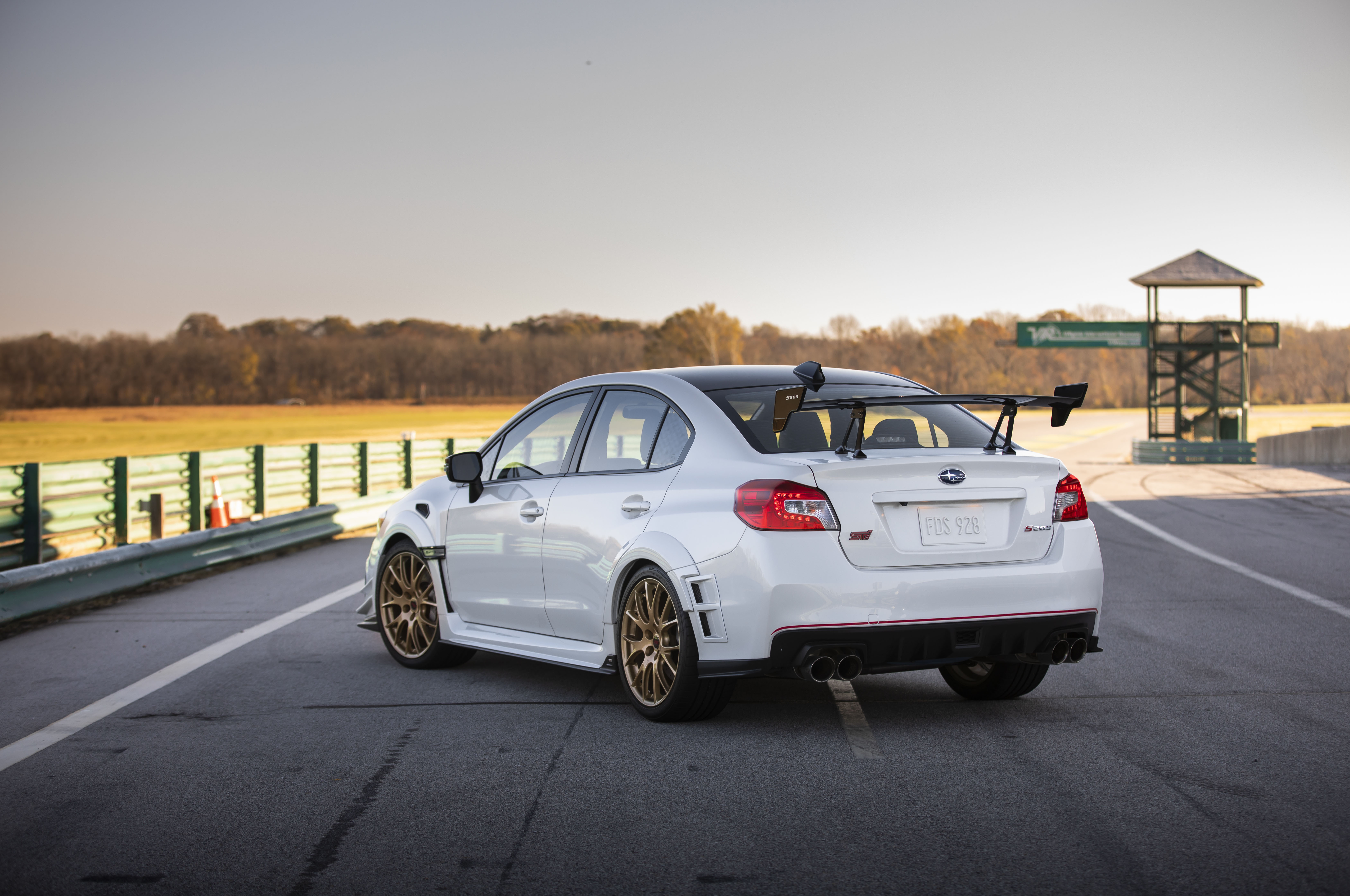 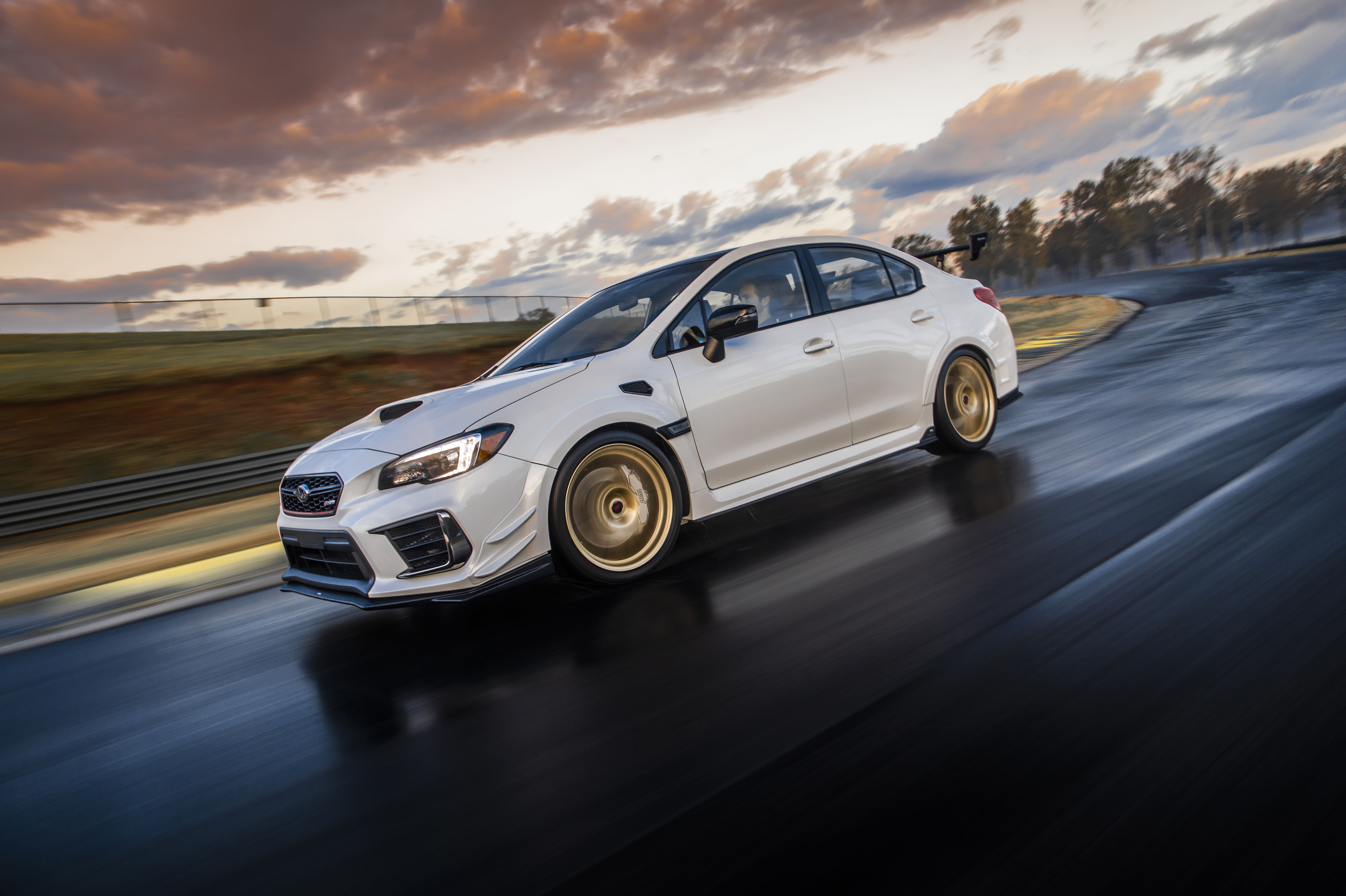 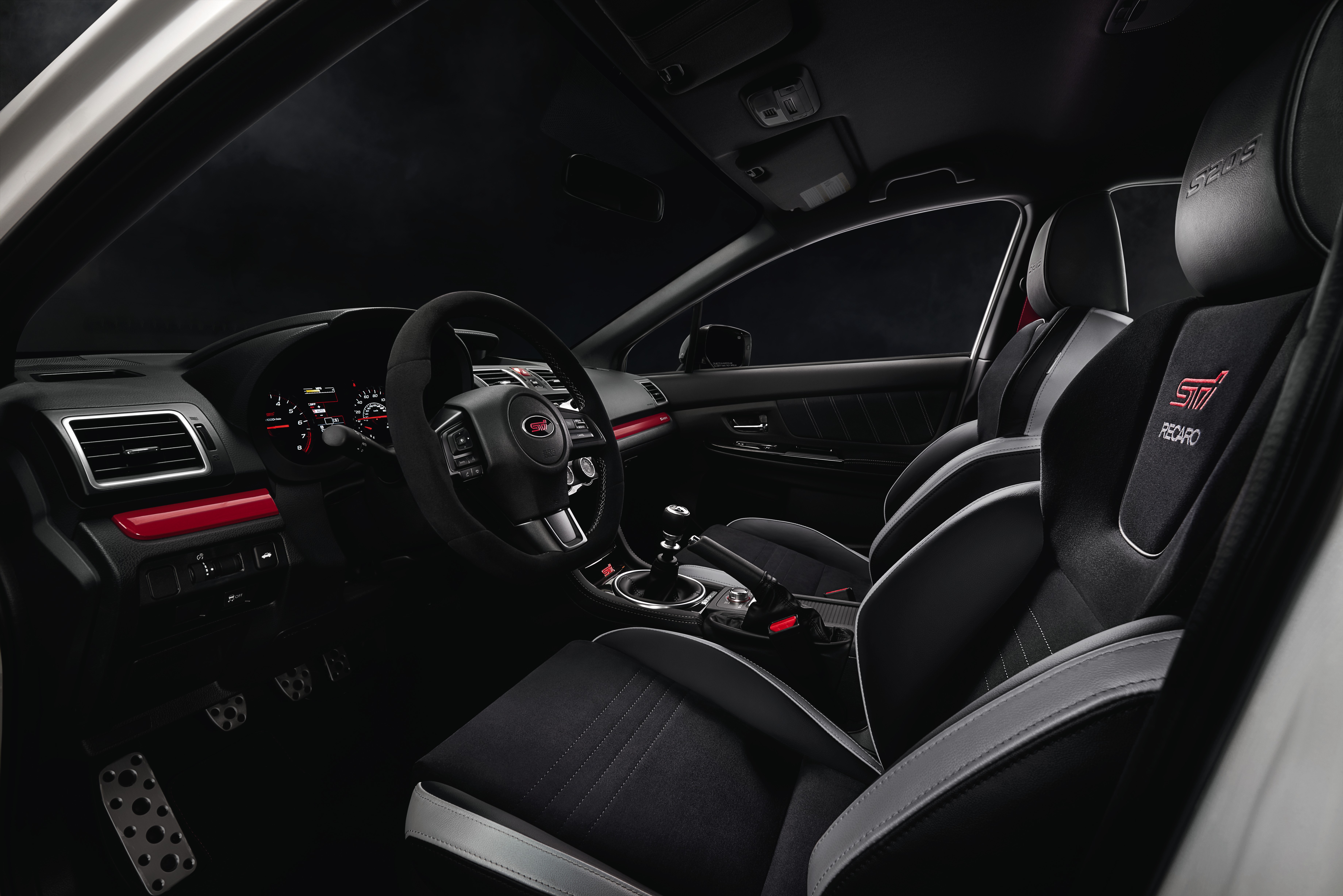 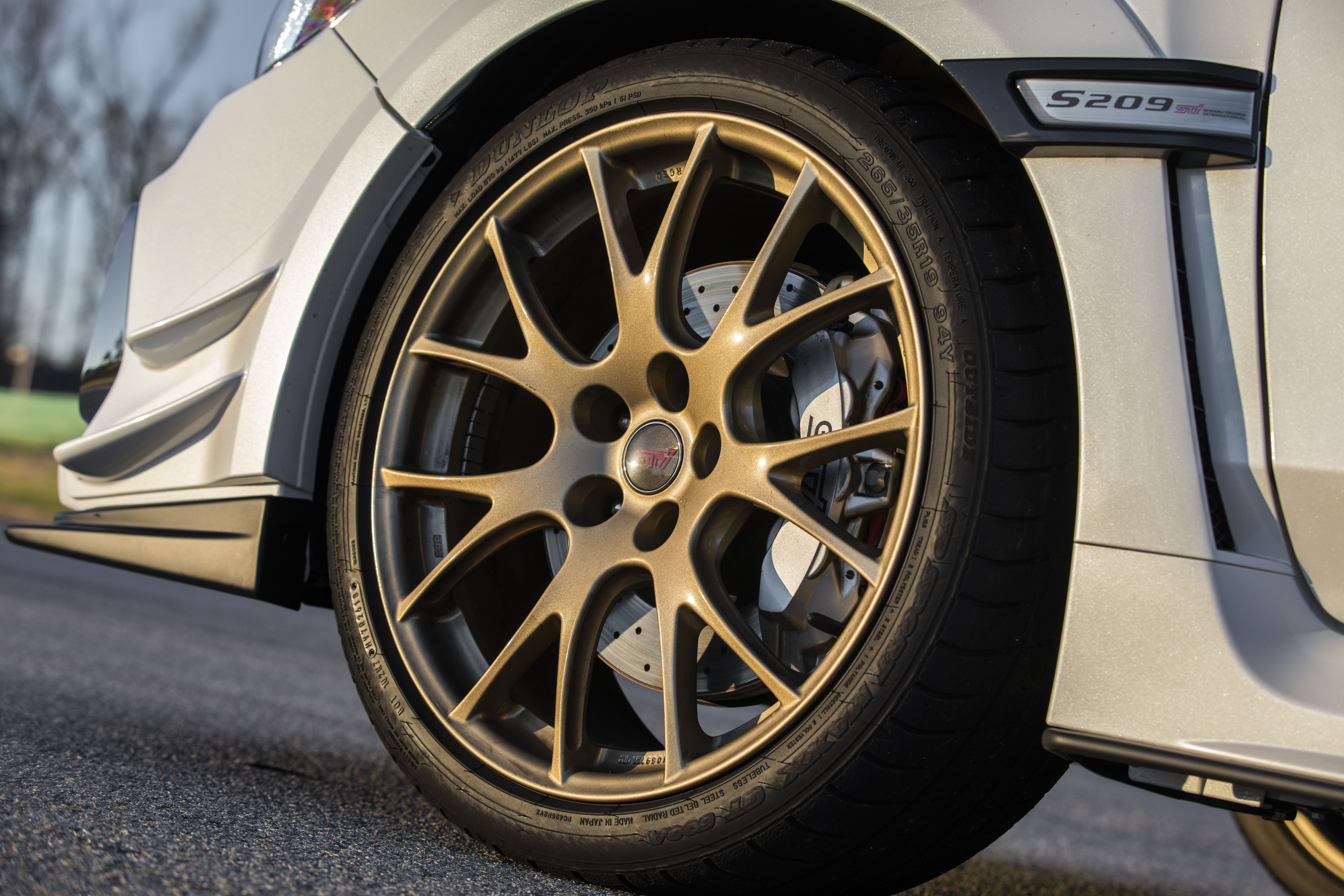 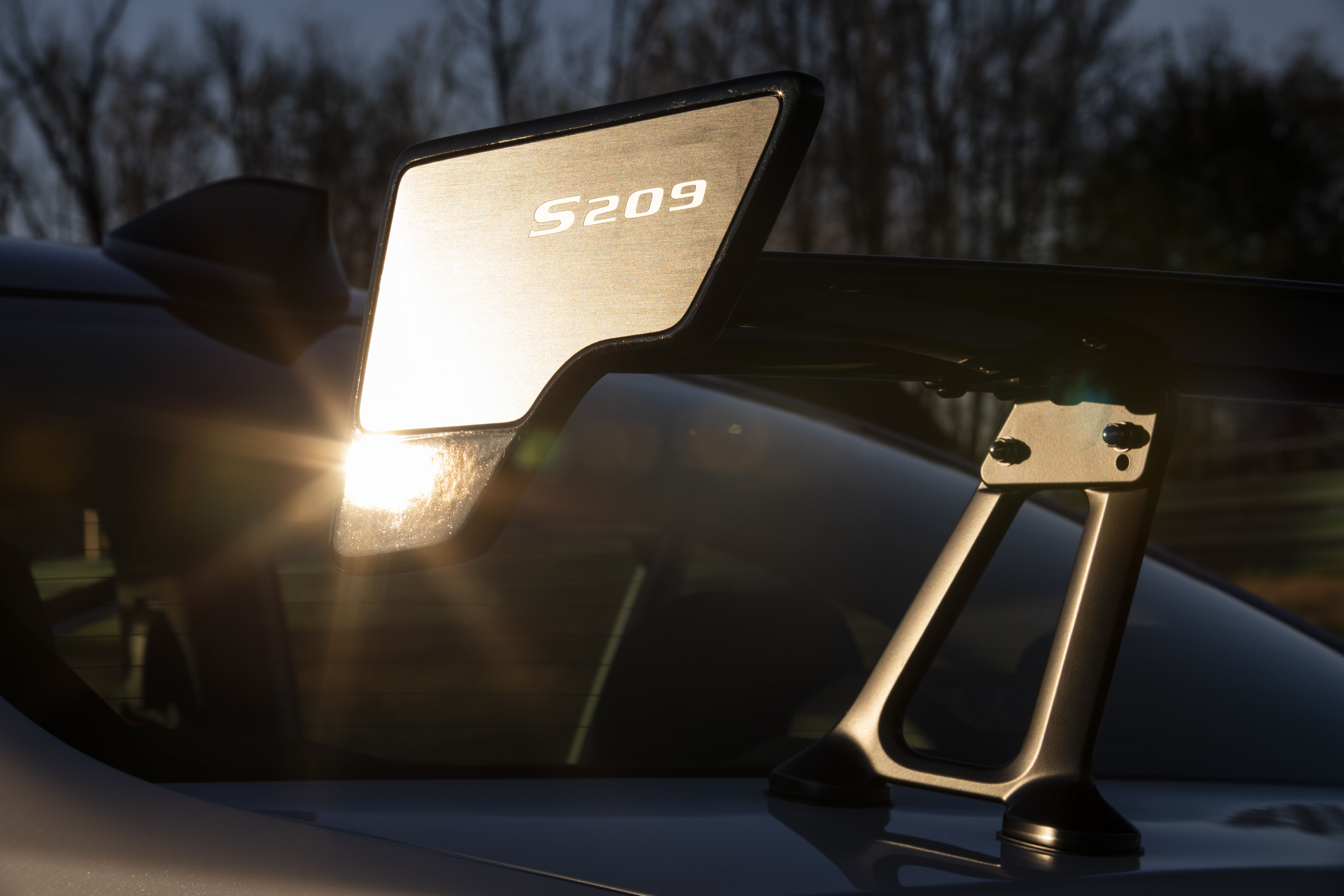 The car’s intake system has also been significantly upgraded. It even features a steering wheel paddle operated system that sprays water onto the intercooler, just like the “Blobeye” and “Hawkeye” STI’s made from 2004 to 2007 did. Furthermore, the S209 gets a new fuel pump, bigger fuel injectors, and a reworked ECU. New mufflers with 17 percent less airflow resistance are finished with bigger, hand-polished stainless steel tips.

Inspired by the race car Subaru took to the 2018 24 Hours of Nurburgring and won the SP3T class with, the S209 also gets a shedload of handling and chassis upgrades including Bilstein dampers, stiffer springs, a rear stabilizer bar, plus reinforced front and rear ends. Nineteen-inch BBS wheels are wrapped in a set of Dunlop SP Sport Maxx GT600A summer tires developed specifically for this car.

Wider fenders accommodate for the wider track and a large handful of wings, vents, and canards have been added to keep the S209 glued to the tarmac.

Quotable: According to Subaru, “The S209 is considered the first ‘STI-built’ Subaru sold in the U.S. The S209 carries on a high-performance tradition that dates to STI-built models that were exclusive to the Japanese domestic market—the 2000 S201 through the 2018 S208.”

What You Need to Know: Despite the STI’s humble, economy-car roots, the S209 special edition will be quite the rare machine as only 200 will ever be made. It’ll come in either the Crystal White Pearl color you see here paired with gold wheels or the car’s signature World Rally Blue with gray wheels.

As with all STI models, it’ll be equipped exclusively with a six-speed manual and all-wheel drive. But you already knew that, right?