It’s a $5,000 increase from the previous year, but it offers considerably more tech.

The 2020 Mercedes-Benz GLS-Class debuted its big third-generation shape in April, revealing a refreshed design with tons of tech and new powertrain choices, including a new turbocharged inline-six and a meaty twin-turbo V8. One thing that Mercedes didn’t mention at the big reveal for its range-topping SUV is price, but that’s been at least partially remedied today with a dollar figure for the entry-level GLS 450. As you’d expect it’s not exactly cheap with a starting price of $75,200, and that doesn’t include $995 in destination charges.

The New GLS Is Here: 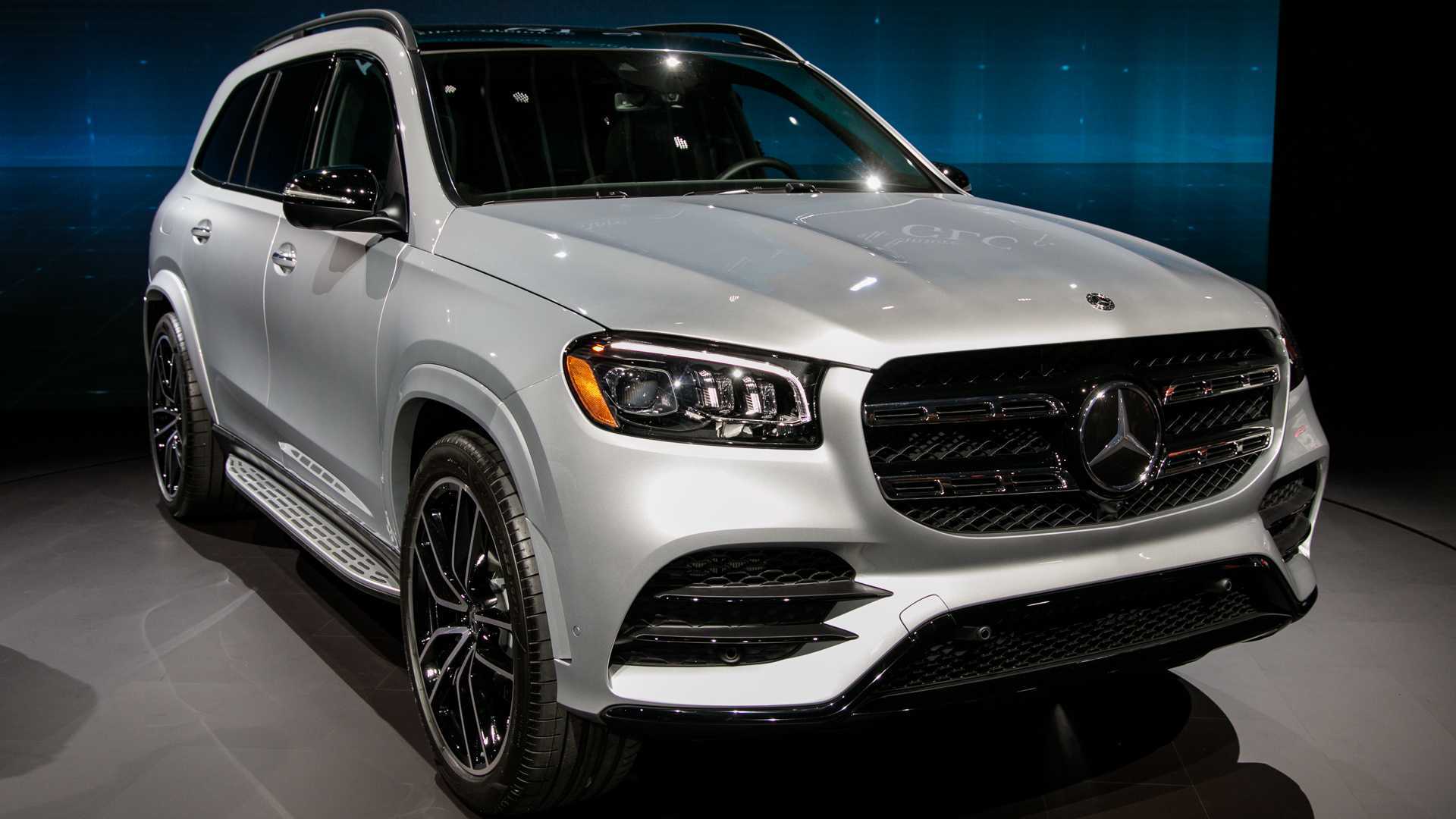 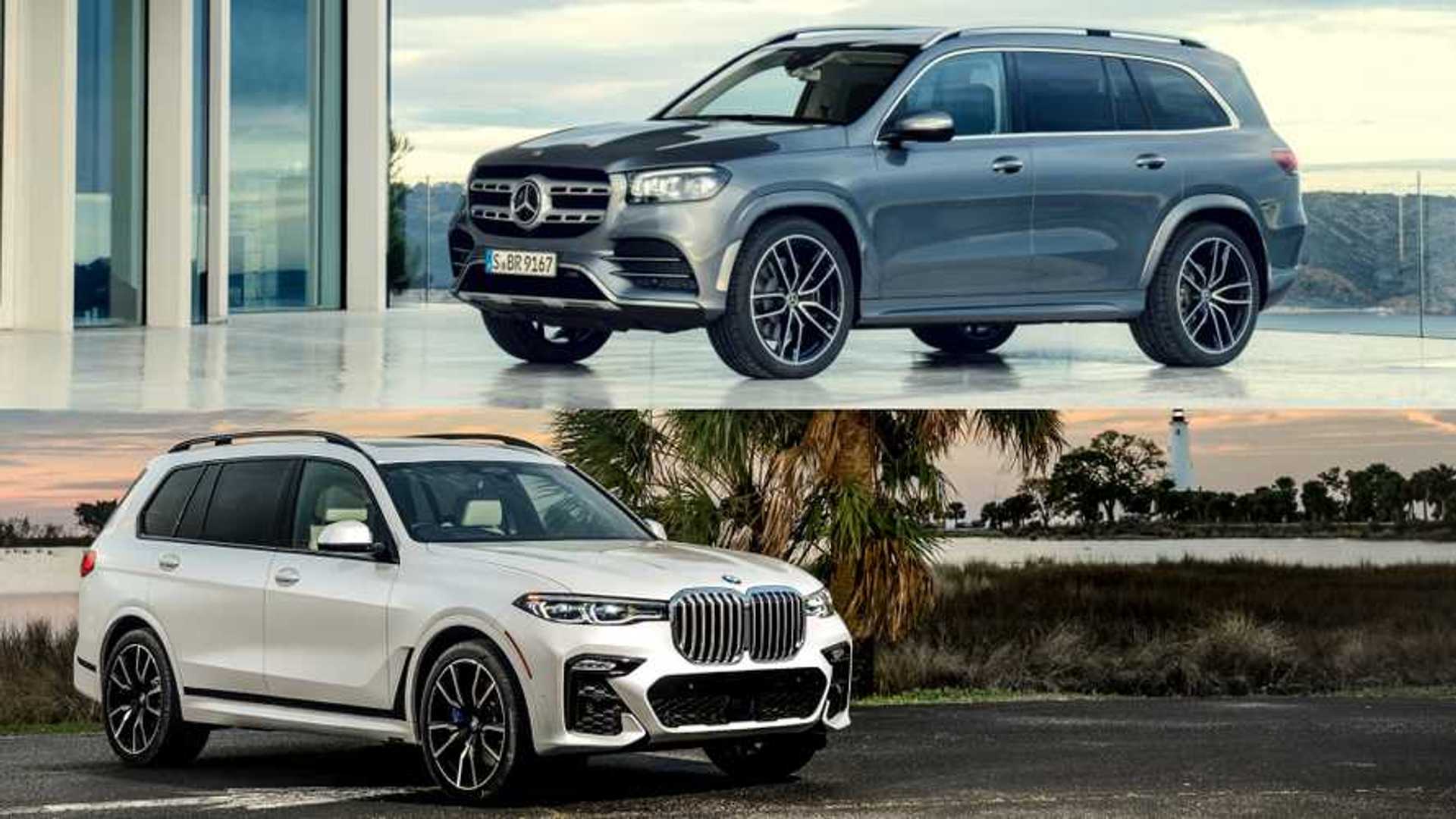 For the record, that’s just over $5,000 more than the outdoing GLS 450. You do get more standard-issue kit with the new people mover, however, not the least of which being a digital cockpit with dual 12.3-inch displays, one for the instruments and a center touchscreen for the infotainment system. Speaking of which, the new GLS benefits from Merc’s MBUX system, and passengers enjoy an upgraded Burmester surround sound stereo. The interior can also be configured in standard trim as six-seater with captain’s chairs for a bit more comfort. 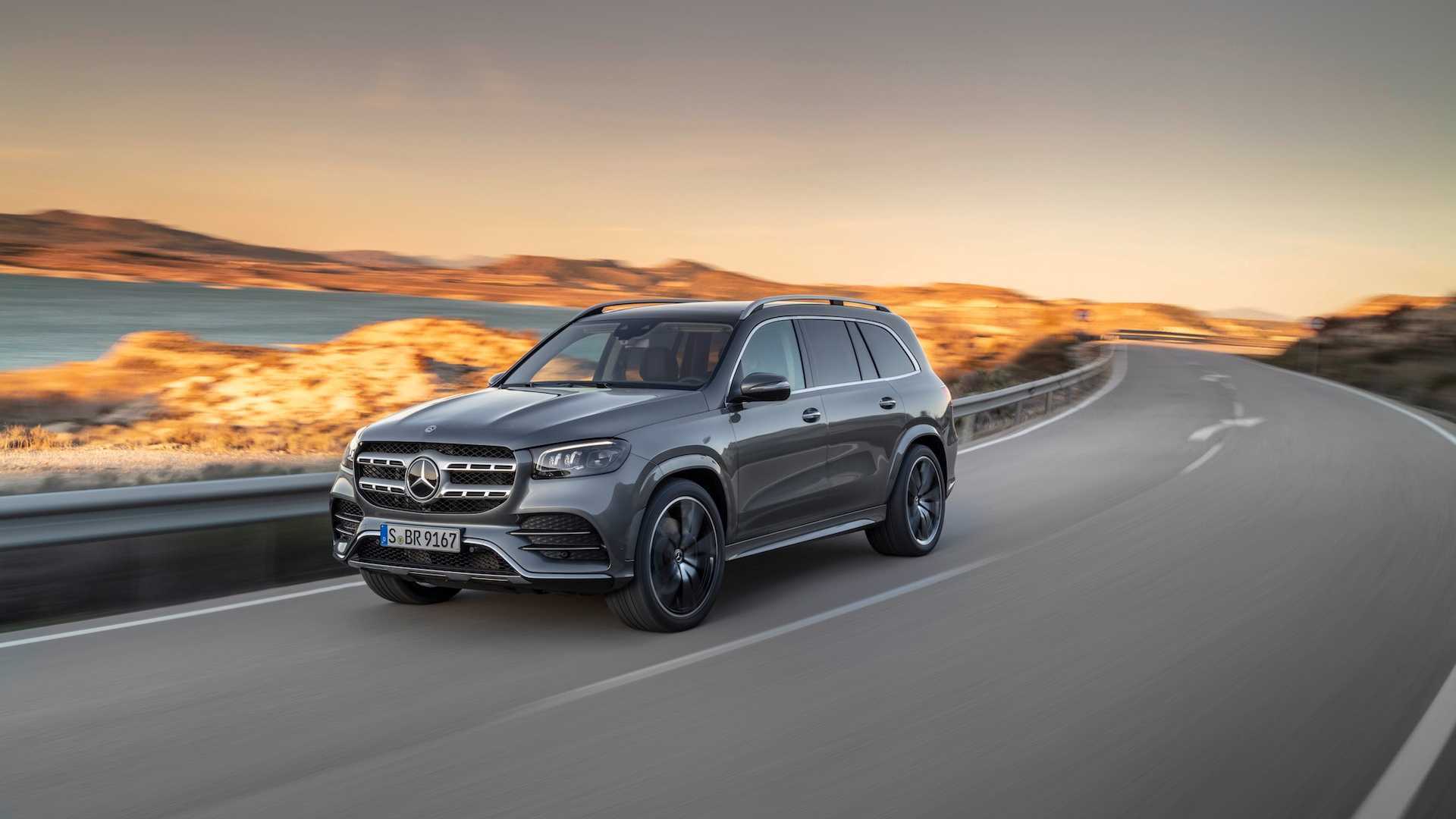 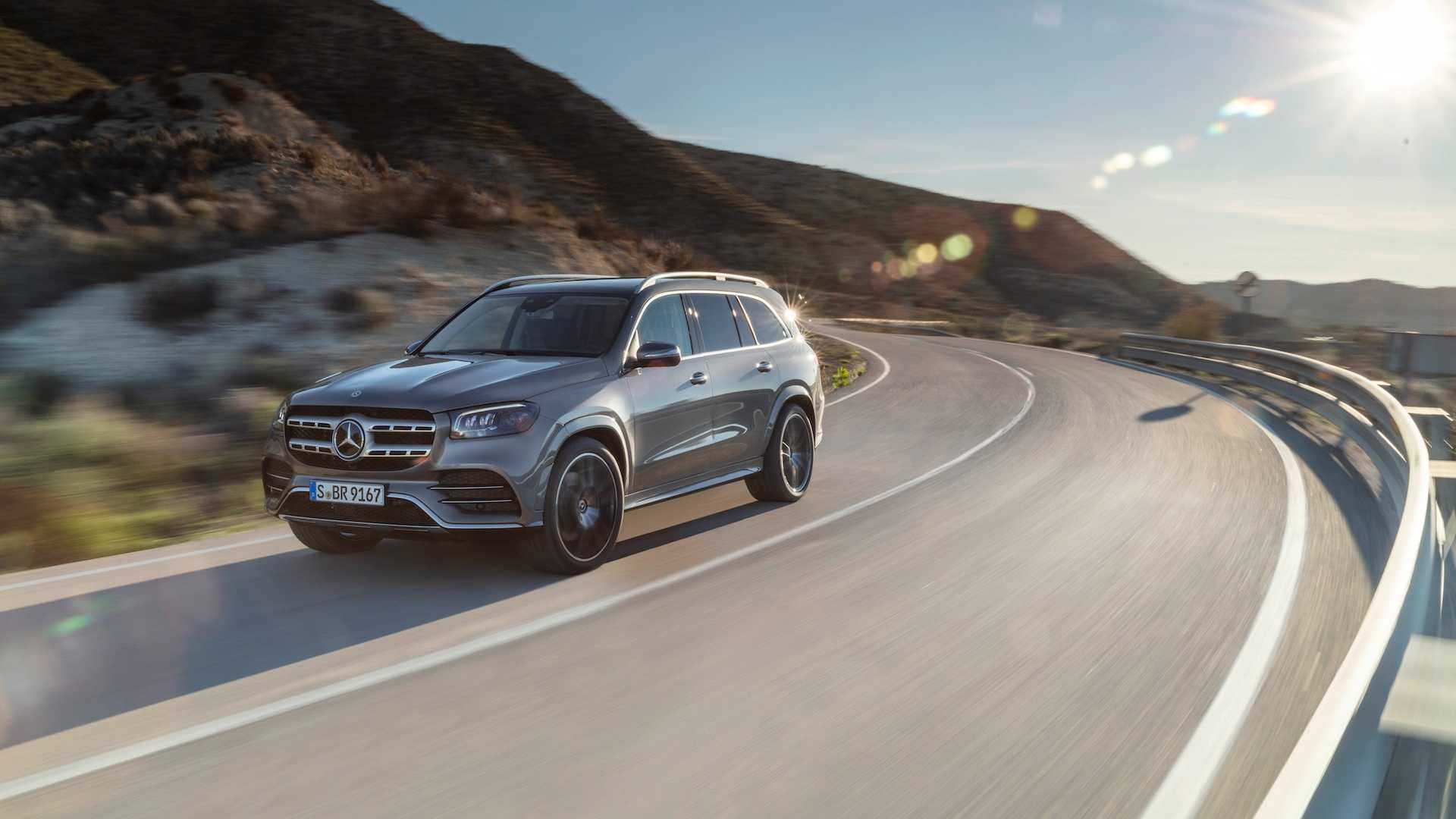 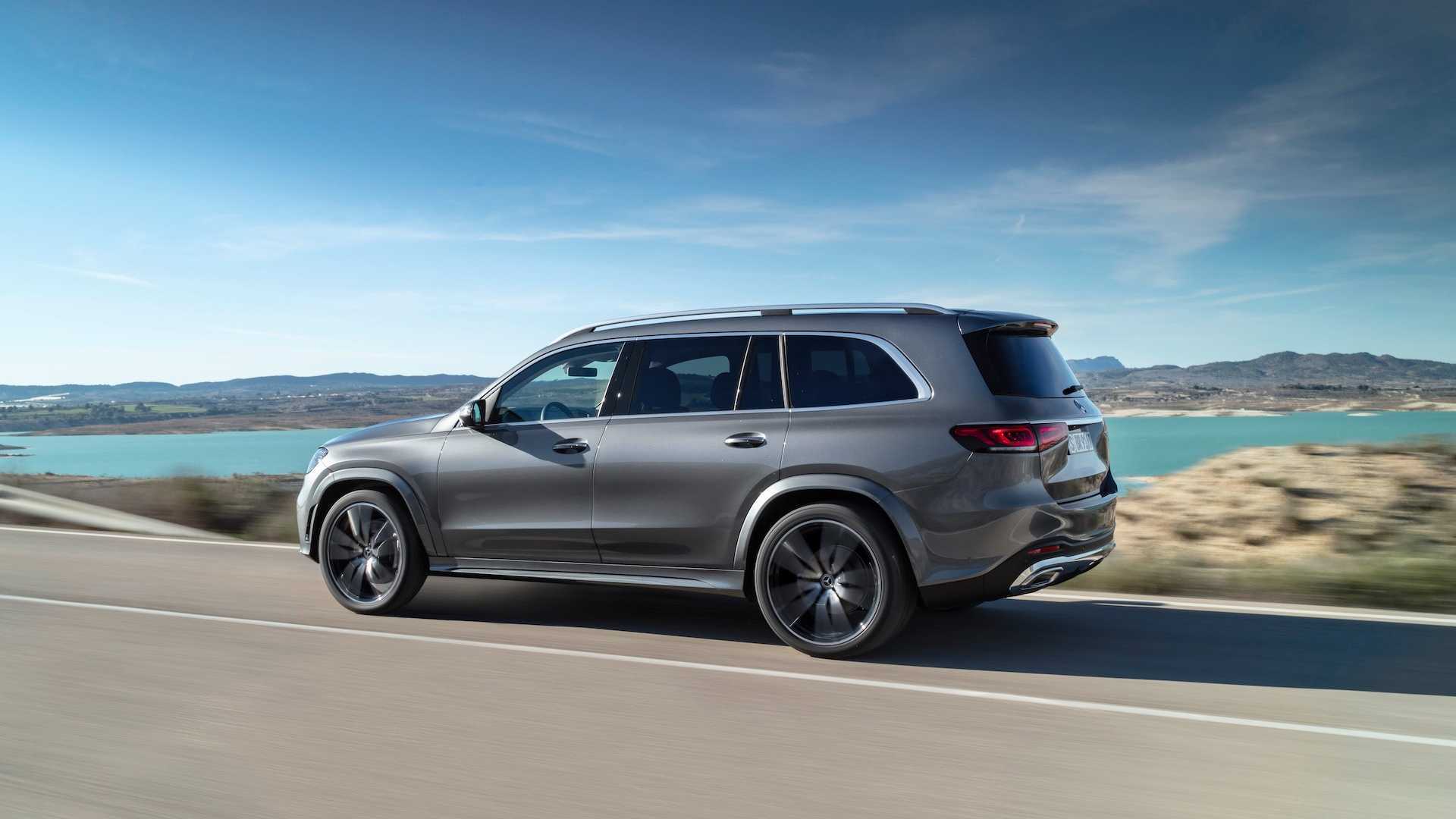 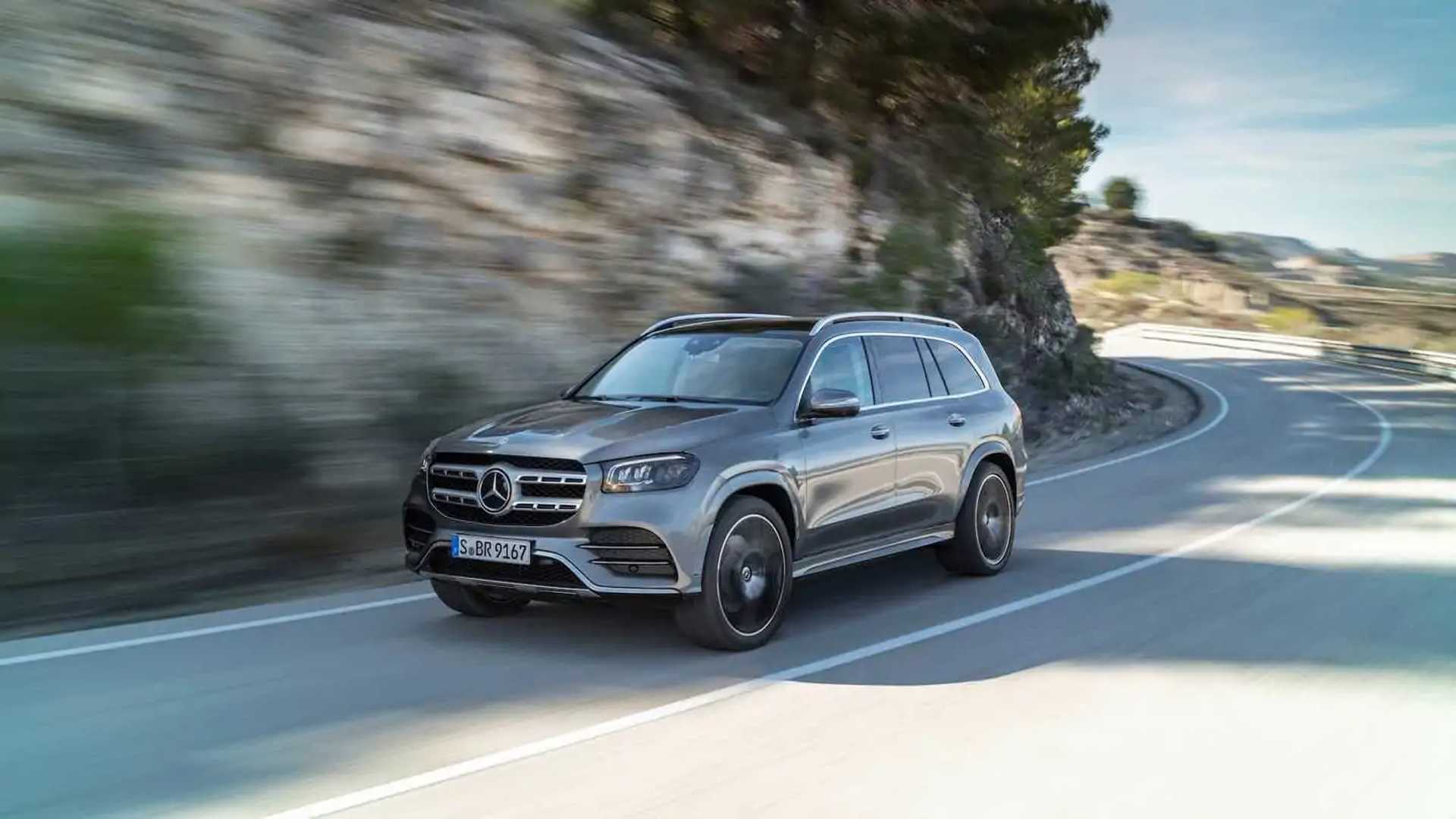 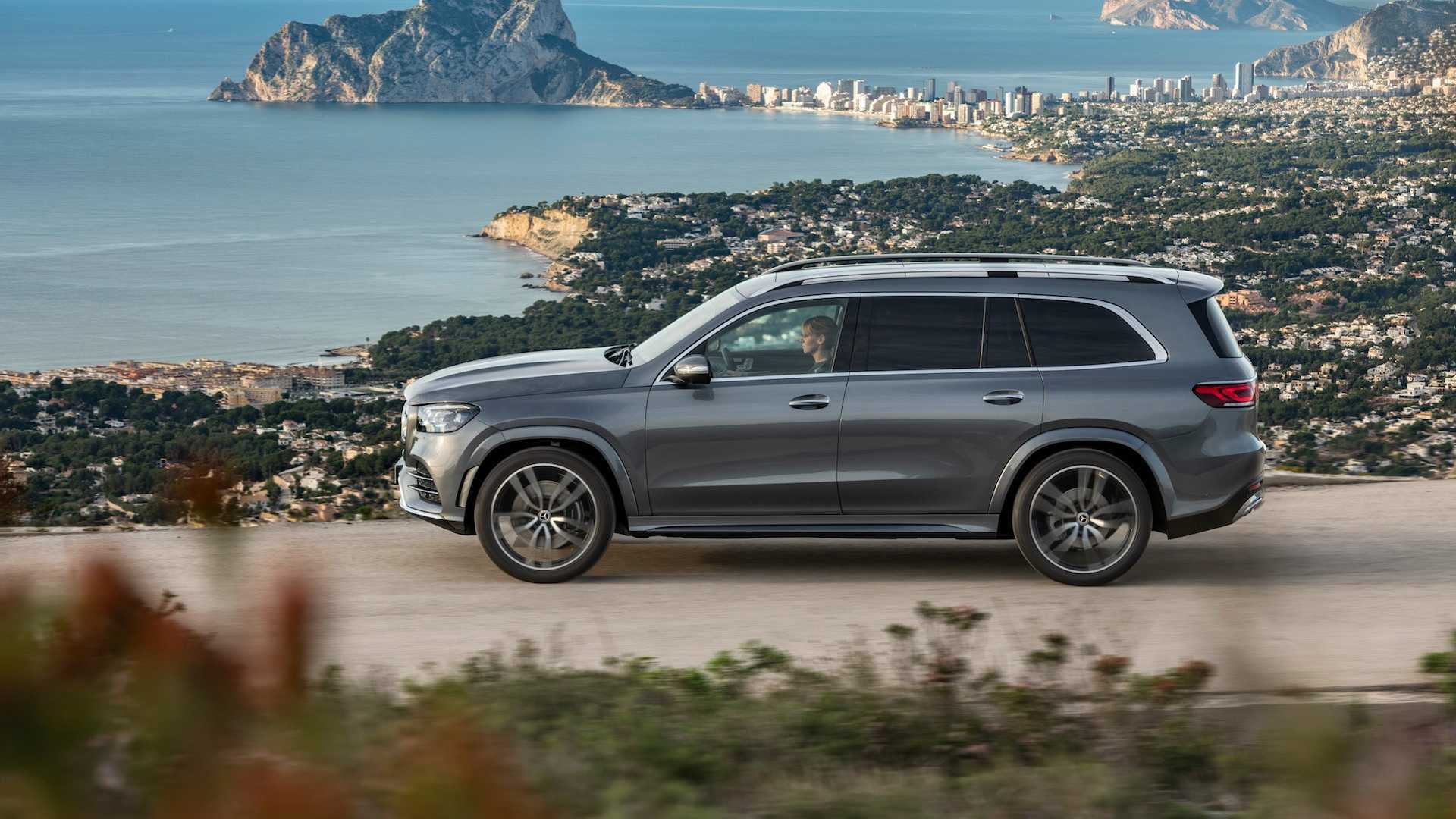 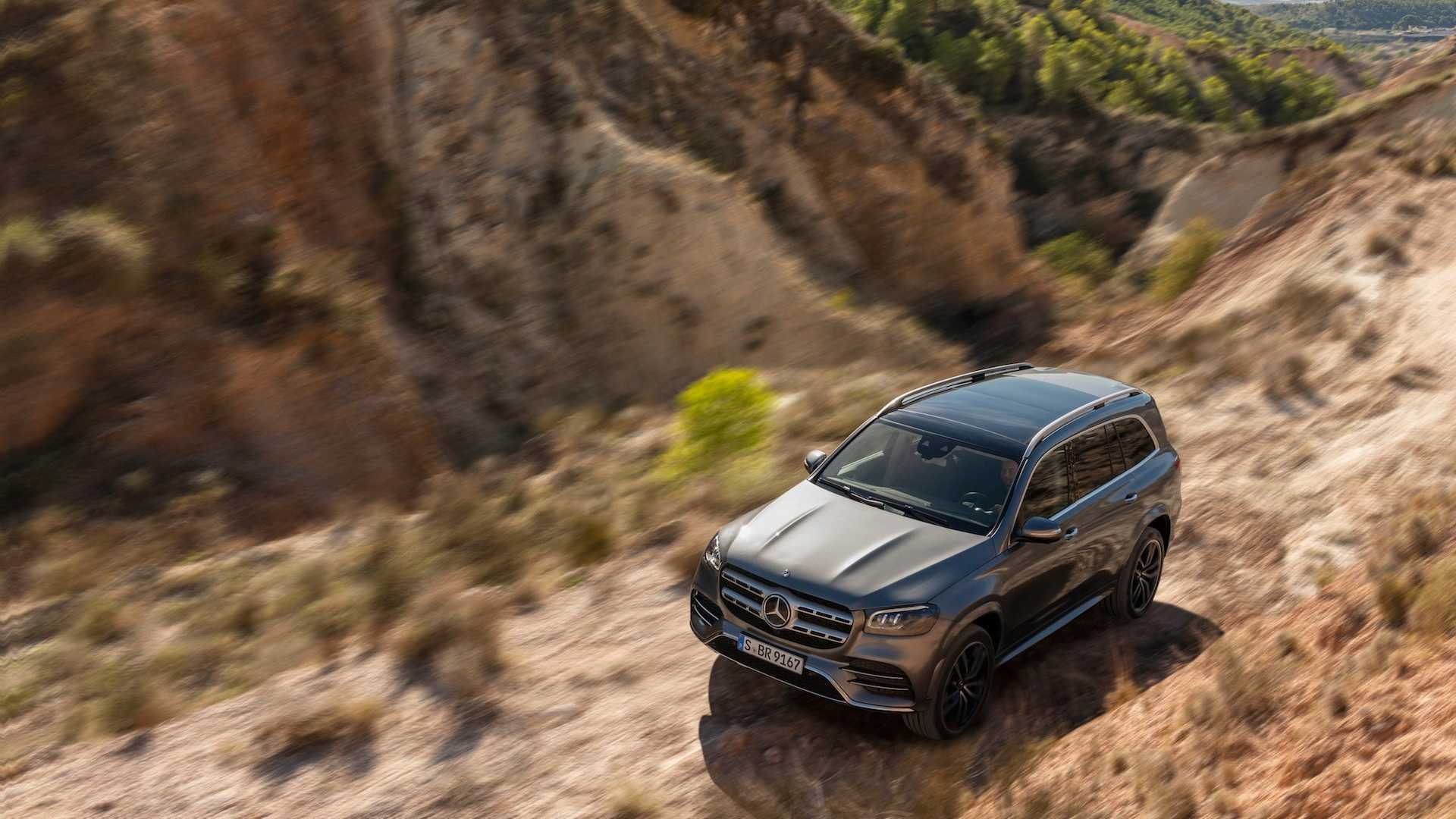 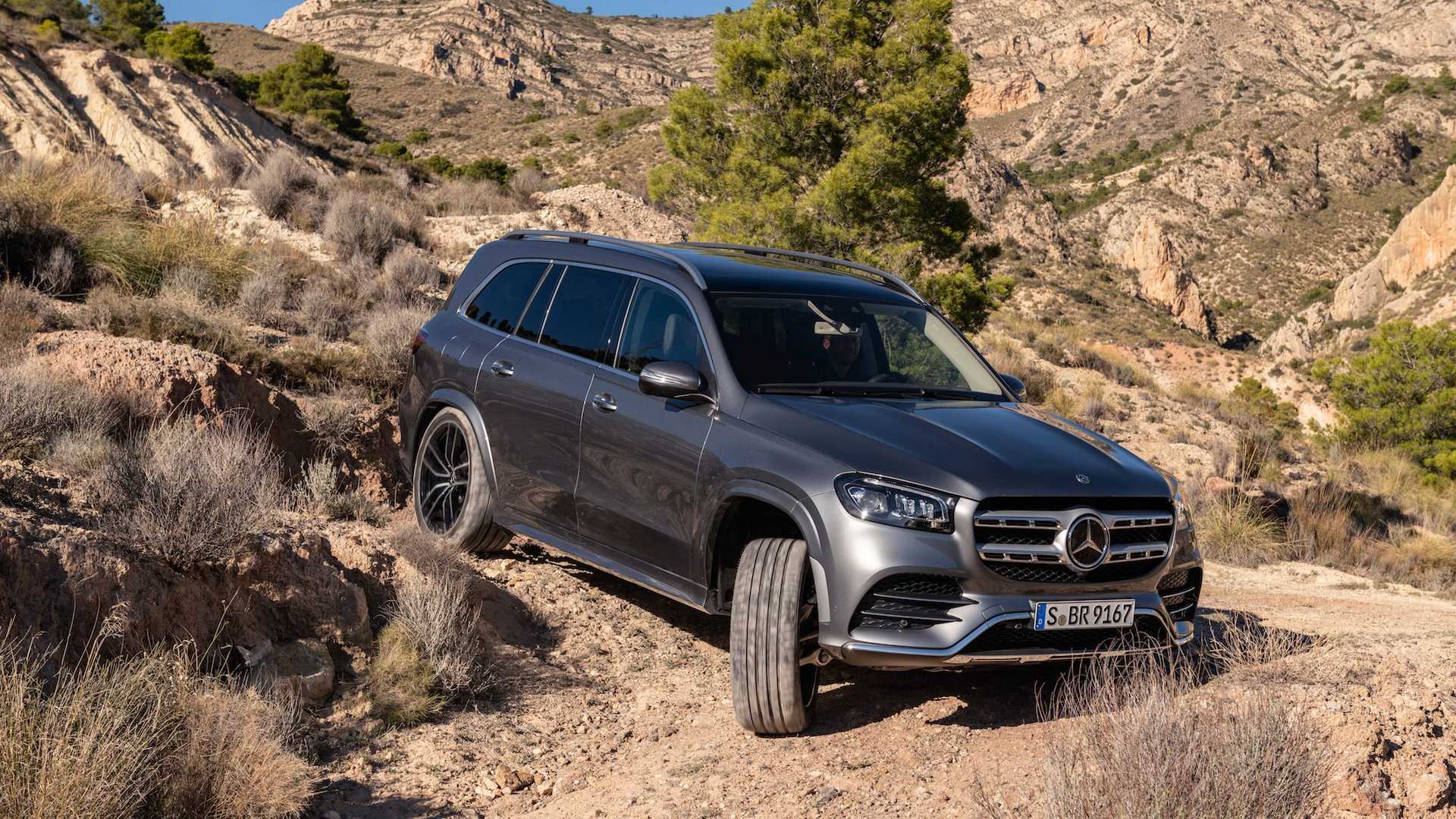 Of course, there’s the fresh engine under the hood as well. The new 3.0-liter inline six makes 362 horsepower (269 kilowatts) and 369 pound-feet (500 Newton-meters) of torque, which discriminating Mercedes-Benz followers will note is exactly the same on both counts as the previous-generation twin-turbo V6. However, the new arrangement features the automaker’s EQ Boost mild hybrid tech that aids in both efficiency and power delivery. Using the same nine-speed automatic turning all four wheels as the previous model, Mercedes says the new GLS 450 can reach 60 mph in 5.9 seconds – roughly a half-second quicker than its predecessor.

As for the V8-powered GLS 580, Mercedes still has that price under wraps but if a similar $5,000 bump befalls the new model, it would just crack the six-figure mark. Official pricing for the V8 edition will come later. As for the GLS 450, Mercedes says it will hit U.S. dealerships by the end of 2019.