Countless car companies have tried to reimagine their classics. Some have done so successfully, like Ford with the Bronco, while others haven’t been as successful. Toyota, as far as we know, has no plans to revive the iconic 2000GT sports car. It does have the newly reborn Supra, after all. But two designers believe that their latest rendering provides a proper homage to the beloved Japanese two-door.

Nirmit Soni, founder of a collaborative design company called TUGBOTZ, created a beautiful concept that he calls the Toyota 2000GT Hommage. Soni first dreamed up the design while working in Japan as a designer for Honda, sketching his early visions on napkins. Eventually Soni collaborated with digital designer Sandeep Dasari to build a virtual model, with additional CGI and photo help by Vitali Enes and Constantin Stein, Soni’s sketches bloomed into the beautiful high-quality concept you see here.

“The idea was not to reincarnate the 2000GT, as I felt it would always fall short,” Soni tells us in an email. “Instead, I chose to reinterpret it in a modern context. We developed a modern package, imagined an electric powertrain, and somehow tried to capture the essence of lightness, technology, and modernity exuded by the original.”

With some obvious inspirational cues from the original 2000GT, like the rounded LED headlights and pushed-back cabin, this rendering pays tribute to the nameplate, but more specifically, the Carroll Shelby 2000GT race car driven by Scooter Patrick in 1968. The red-and-white livery and the number 33 roundel on the door panels are obvious nods to that iconic racer, which Soni says is the “best design-livery combo for any 2000GT.” 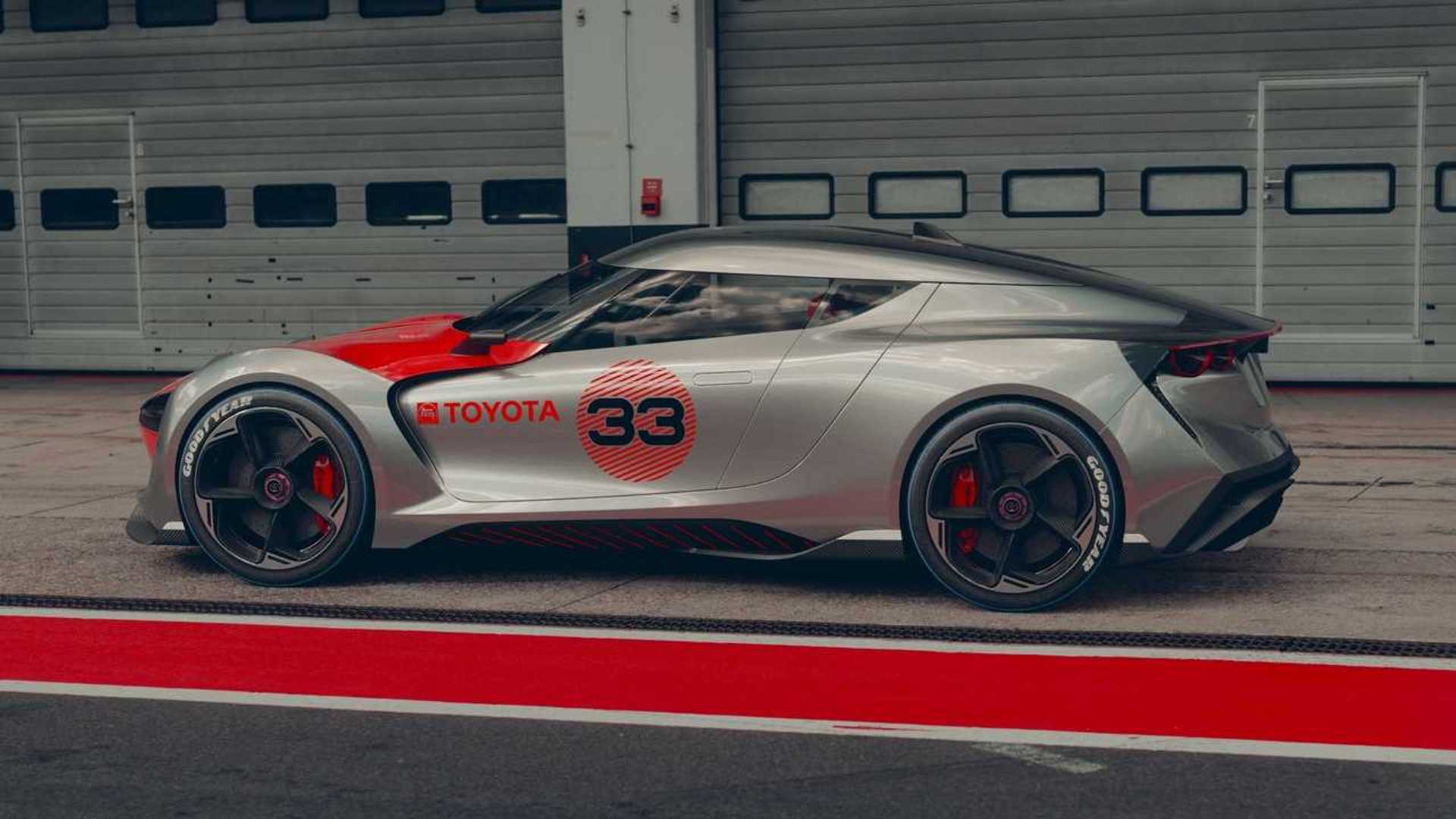 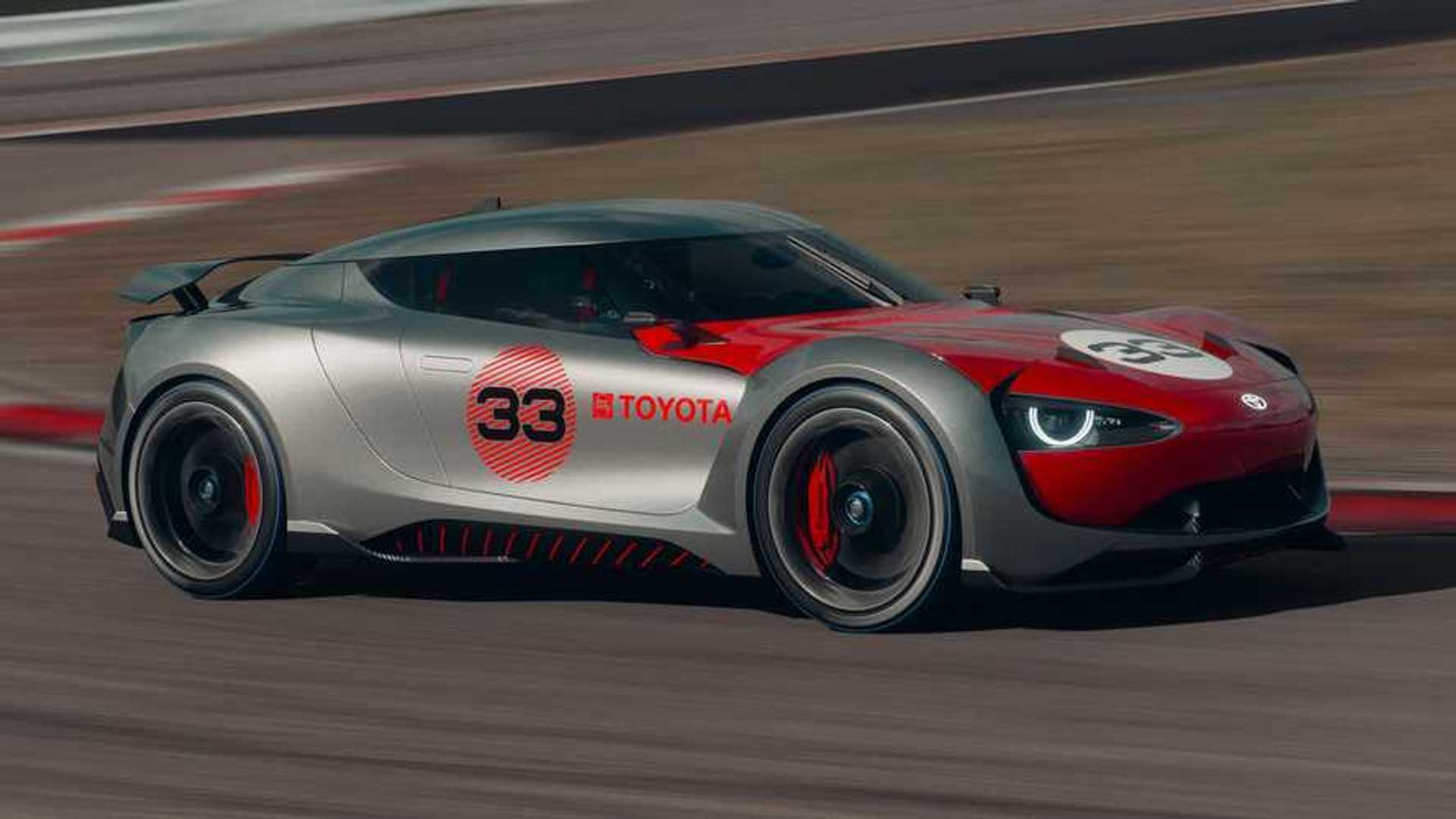 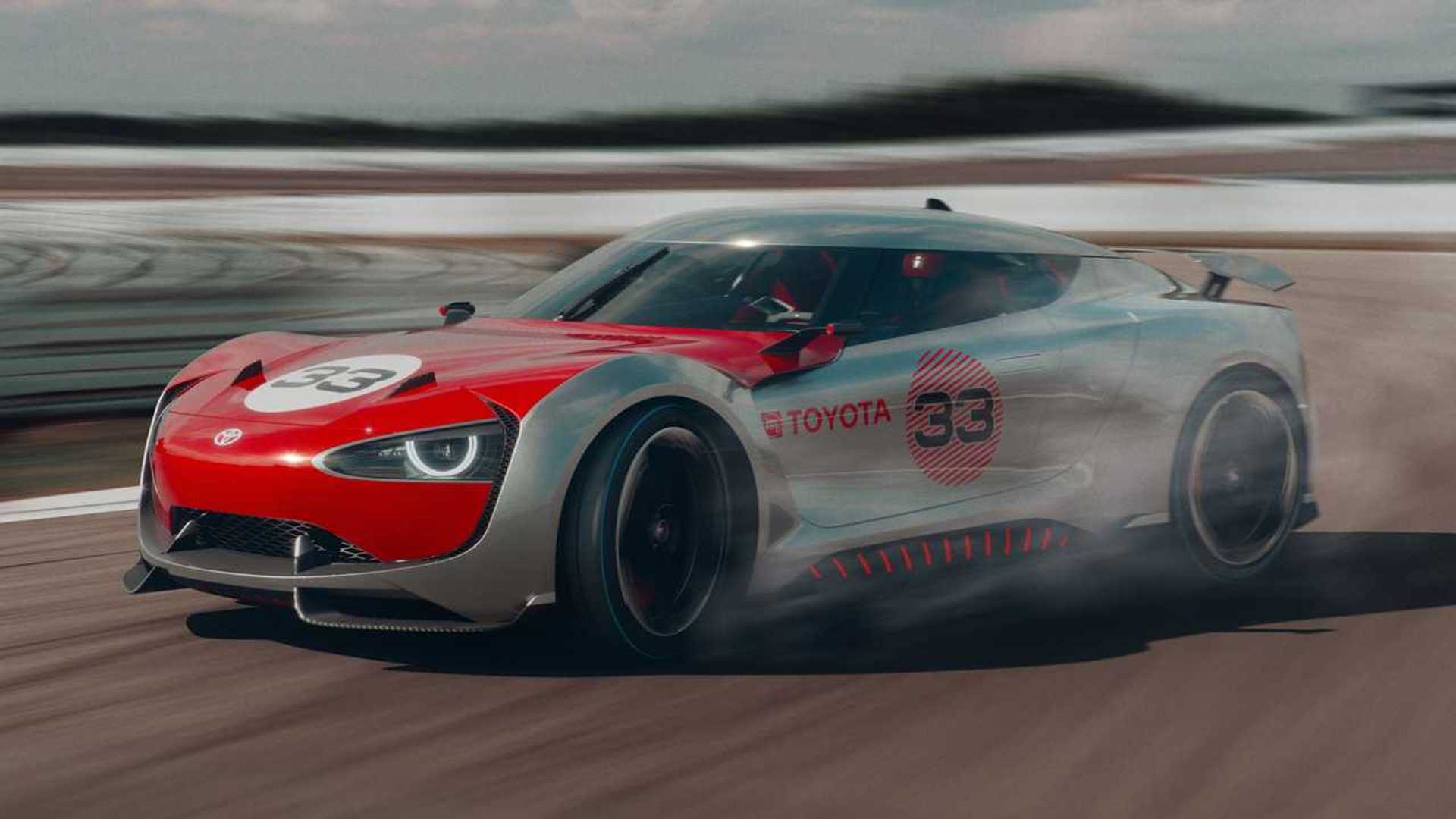 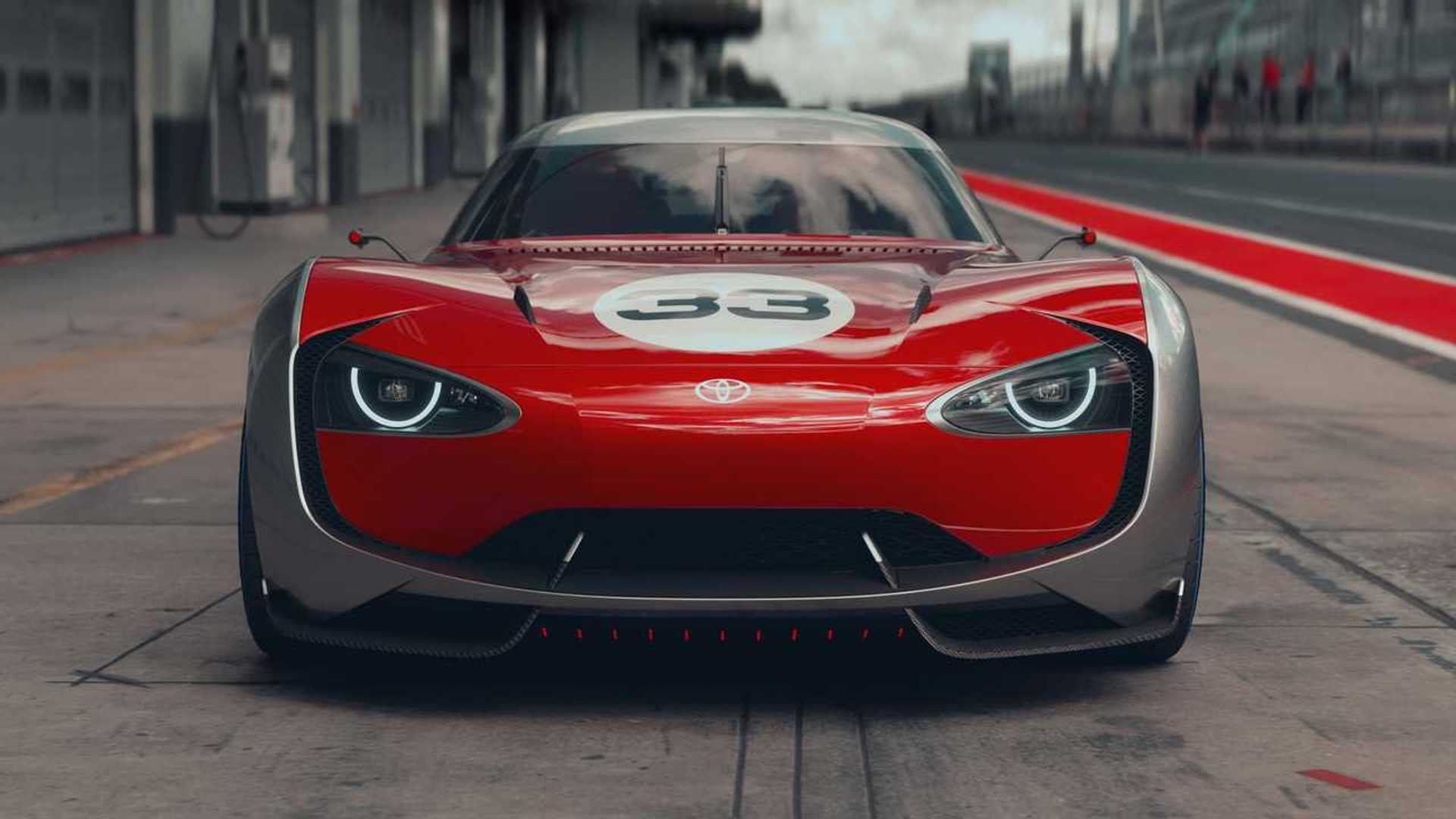 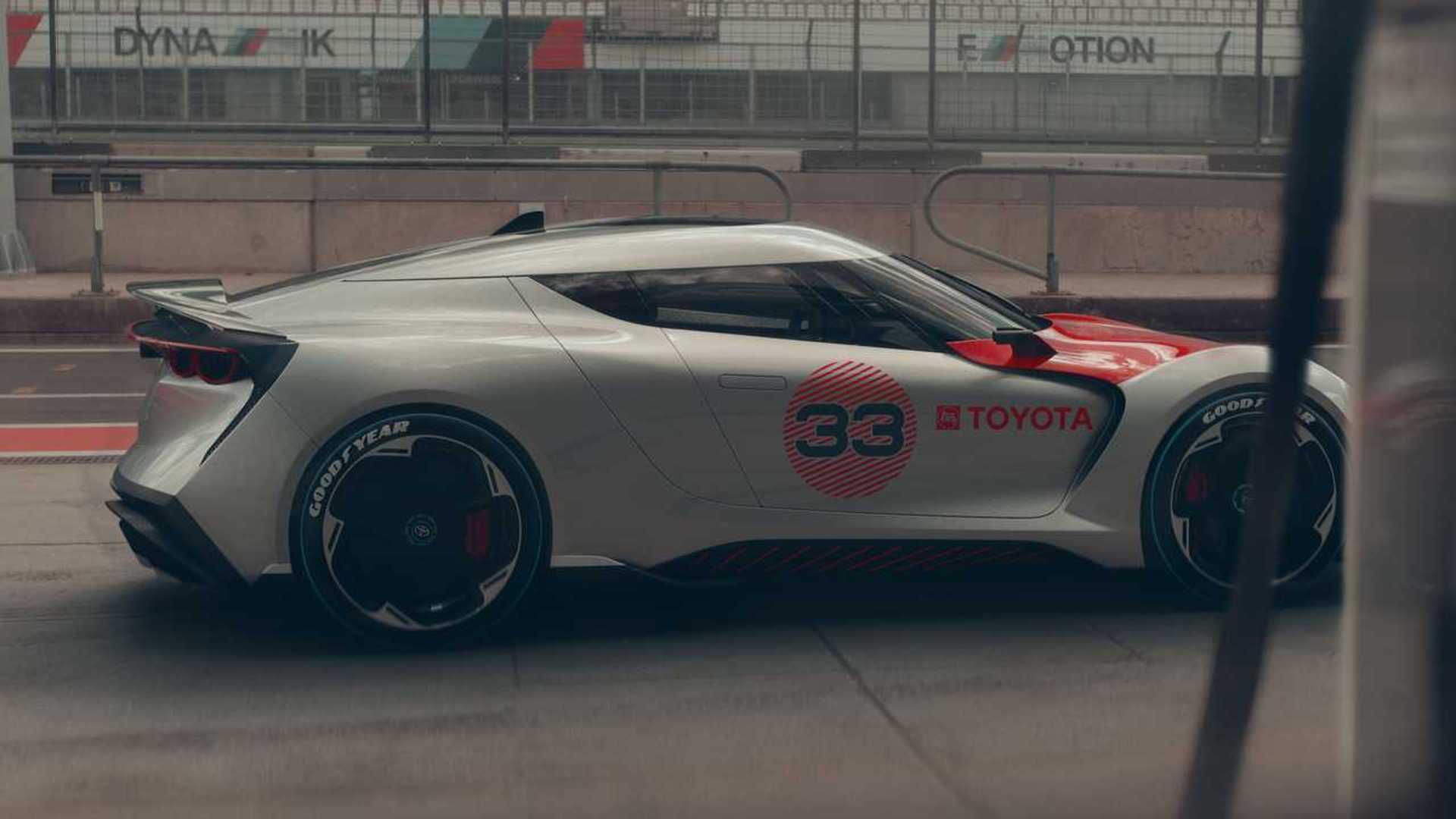 Other impressive elements of this rendering include center-locking carbon fiber wheels, a svelte rear decklid with an extending light bar, and even a retractable rear spoiler. As Soni notes, “We tried to have a certain sense of maturity in the design that would represent the years of experience we’ve had designing cars for multiple OEMs as a team.” That sentiment is obvious simply by looking at it – the 2000GT Hommage concept is a vehicle we could genuinely imagine joining the Toyota lineup in the future.