Because there’s no such thing as having too many crossovers.

If you’re thinking cars are simply getting too big with each passing generation, you’re not alone. What was considered a midsize vehicle 20 years ago is now nothing more than a compact car, and the same holds true for other segments of the market. Truly small vehicles are somewhat of a dying breed, but there are a few exceptions.

Japan has its kei car market where all vehicles must be 3.4 meters (113.8 inches) long and owners benefit from both tax and insurance benefits. A relevant example is the Suzuki Jimny, although the international version is bigger. In India, vehicles shorter than 4 meters (157.4 inches) also come with lower taxation levels, and this segment has blossomed in recent years. 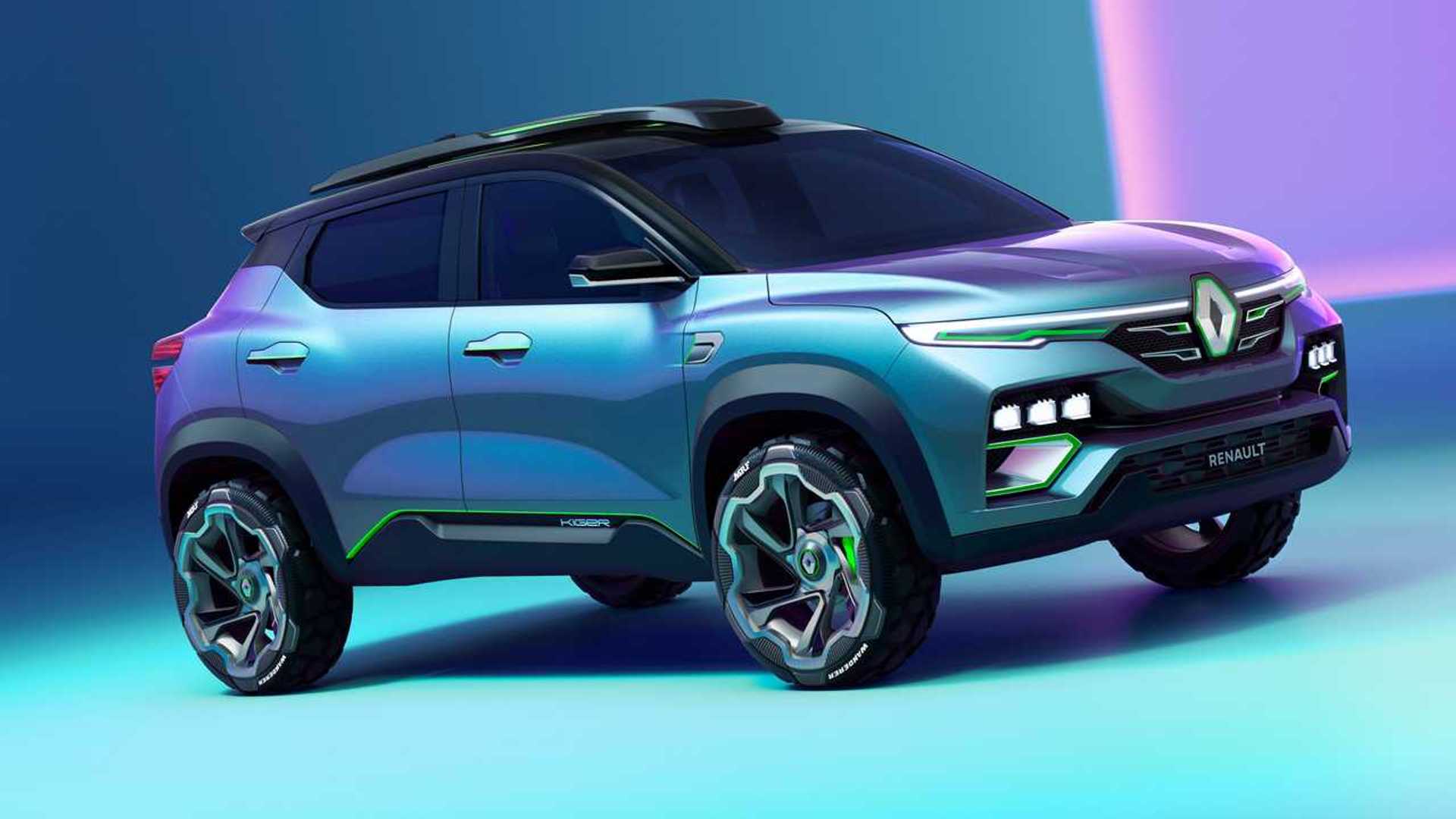 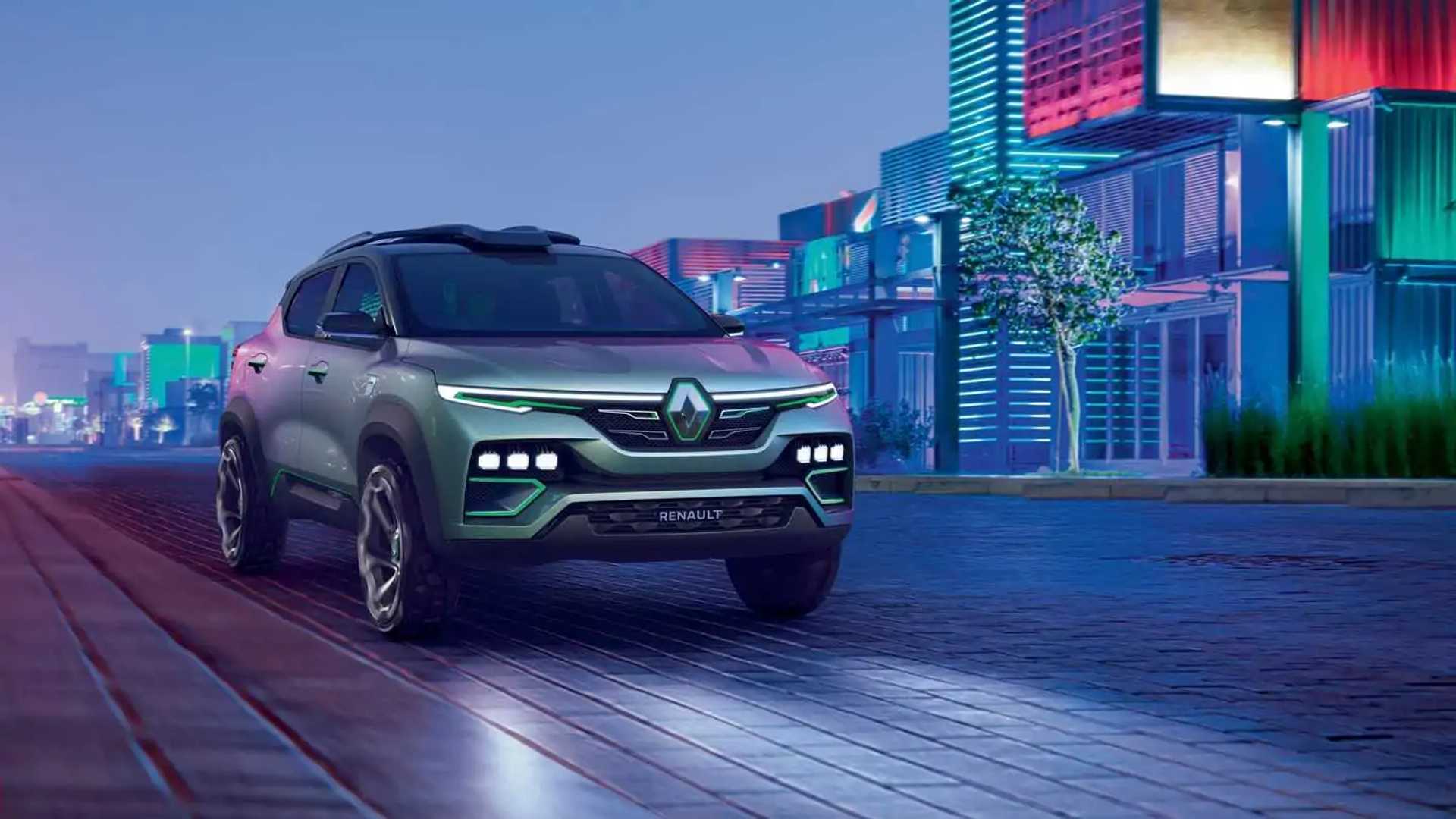 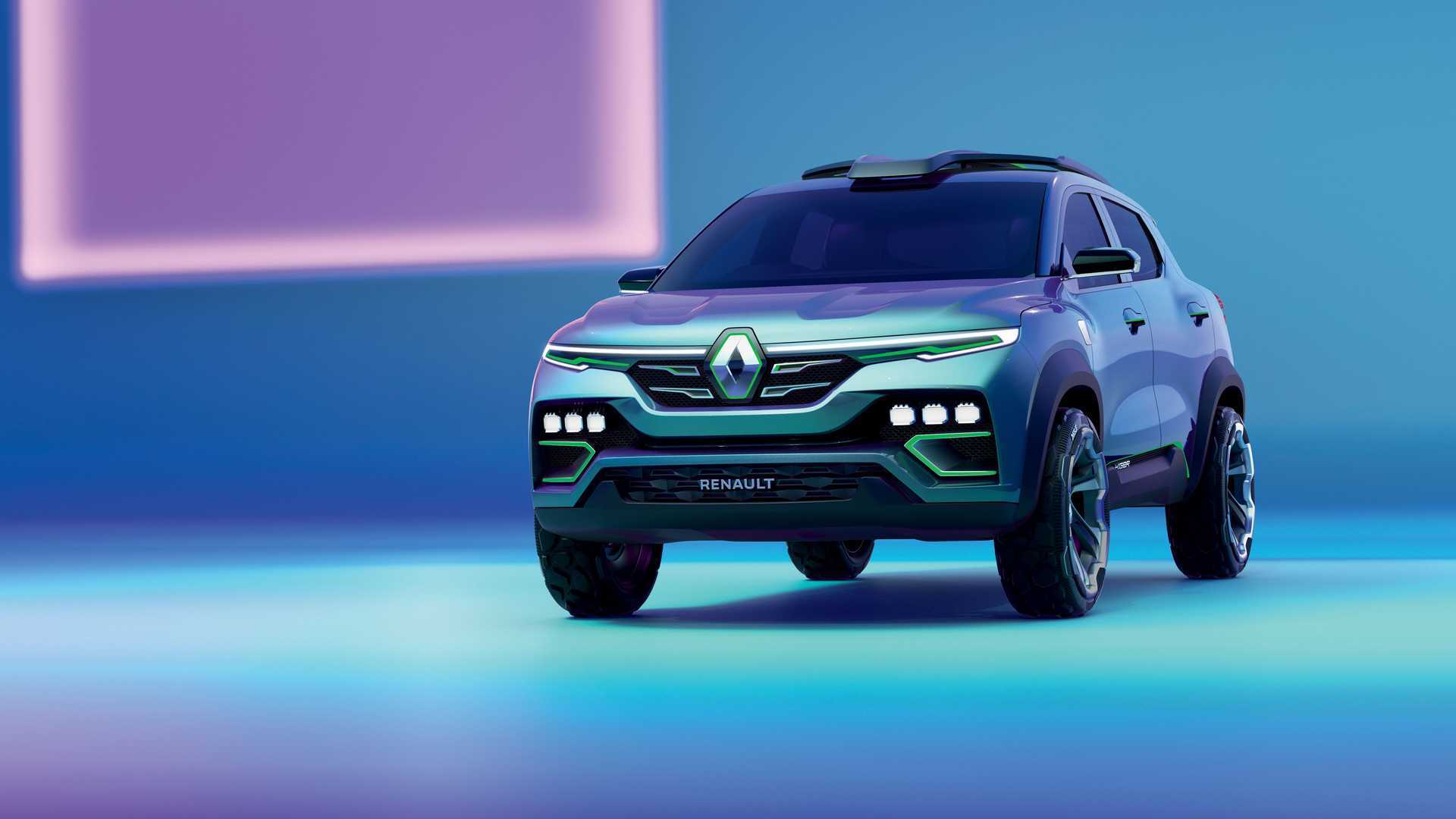 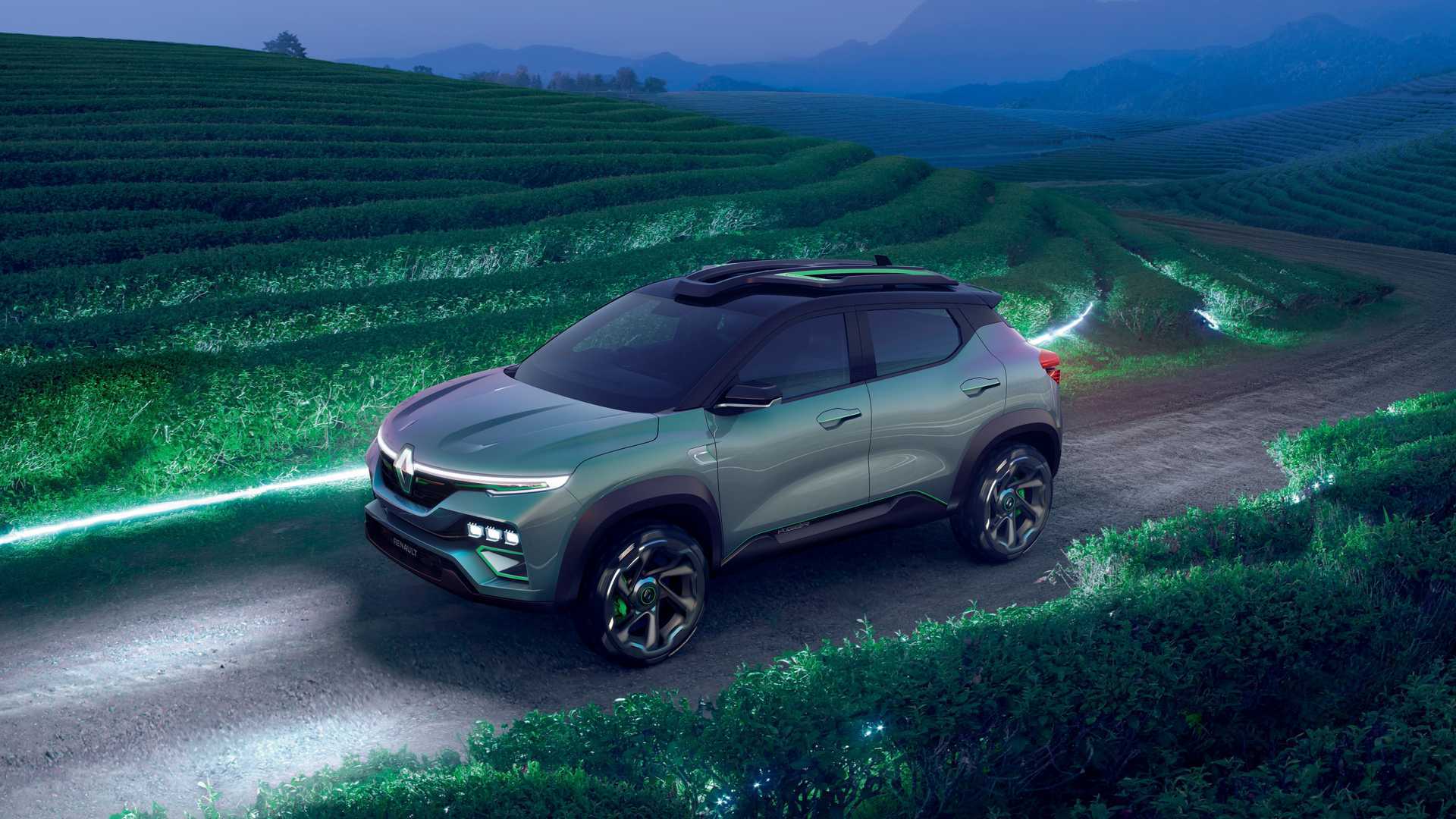 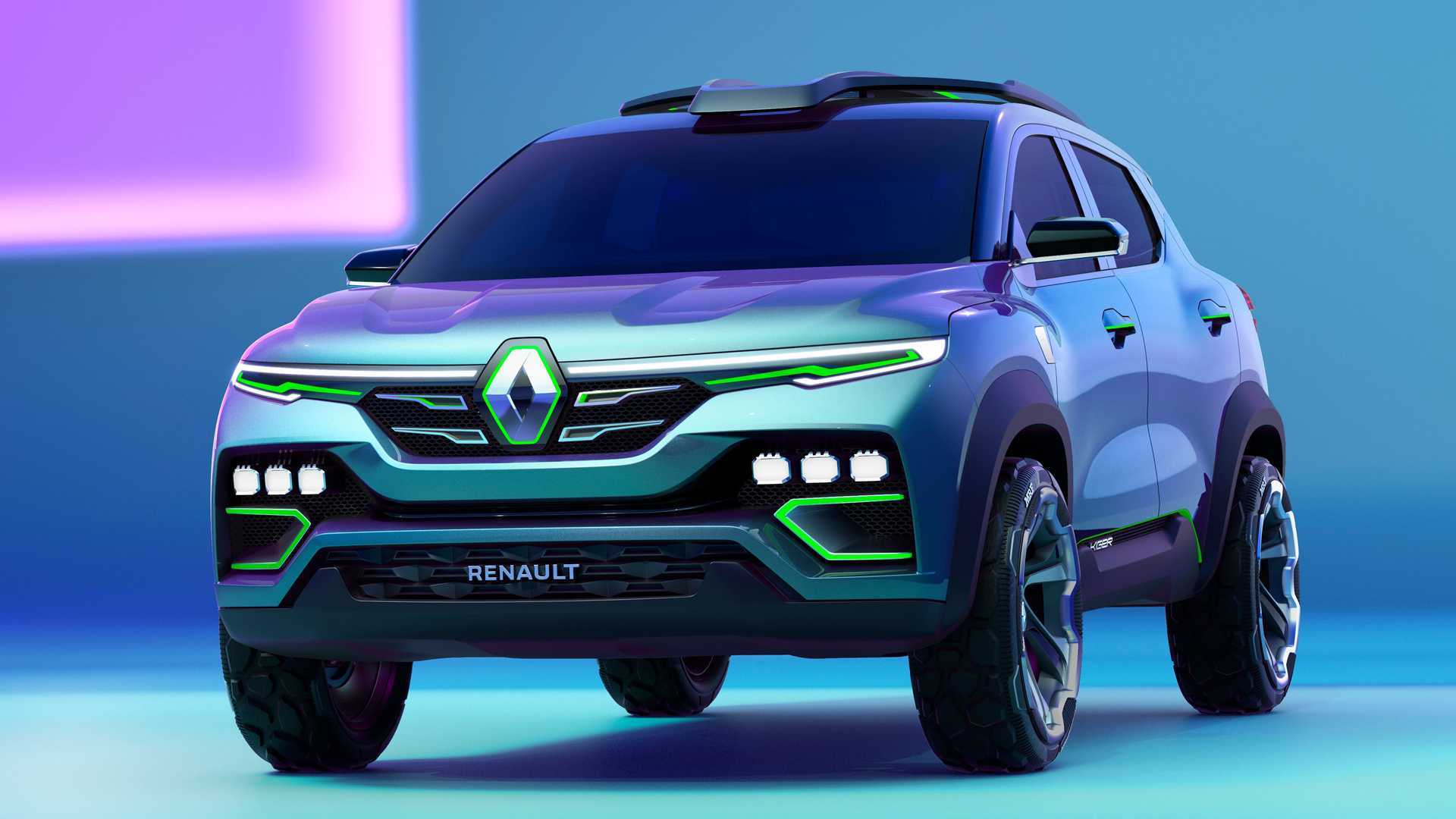 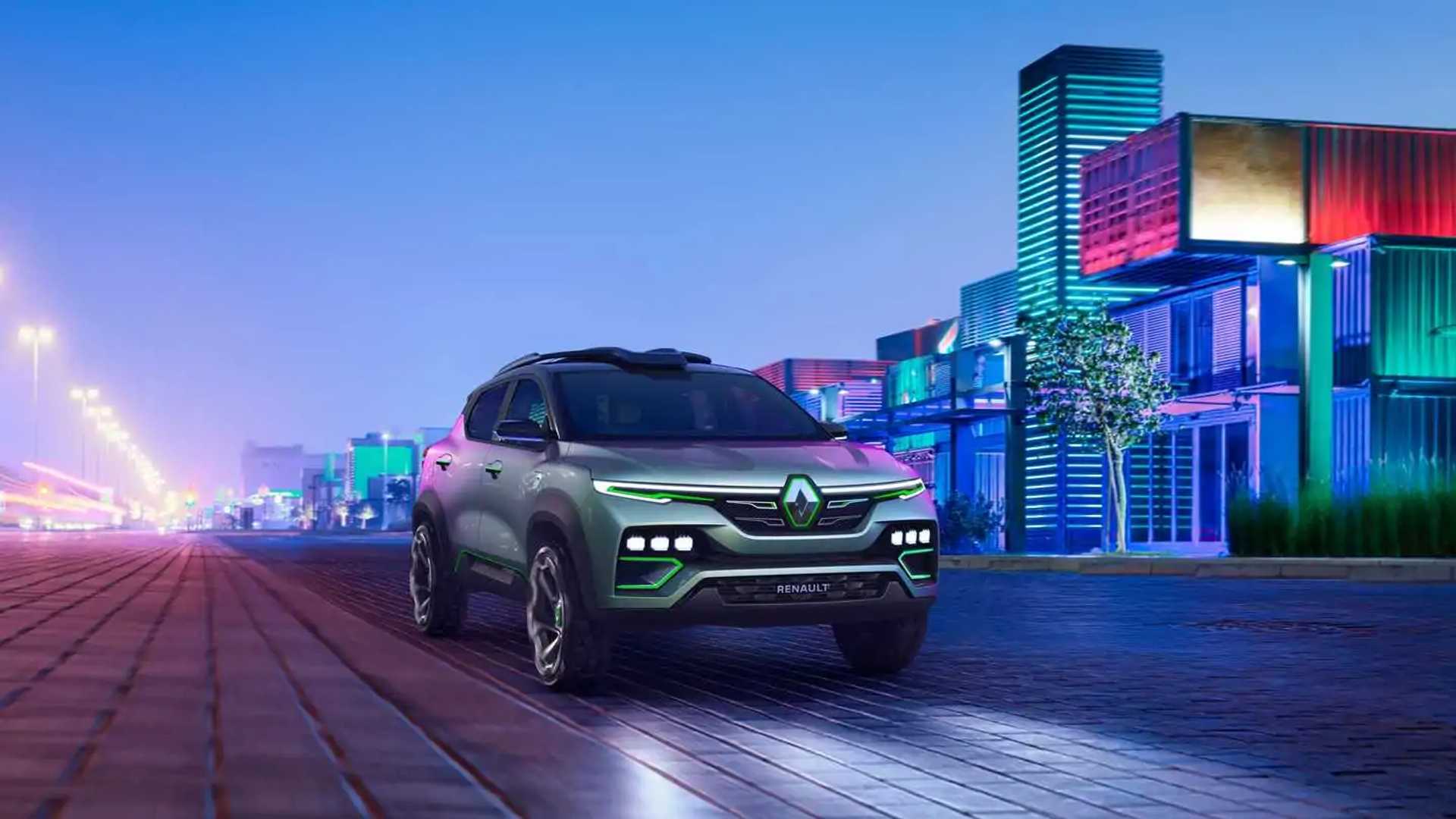 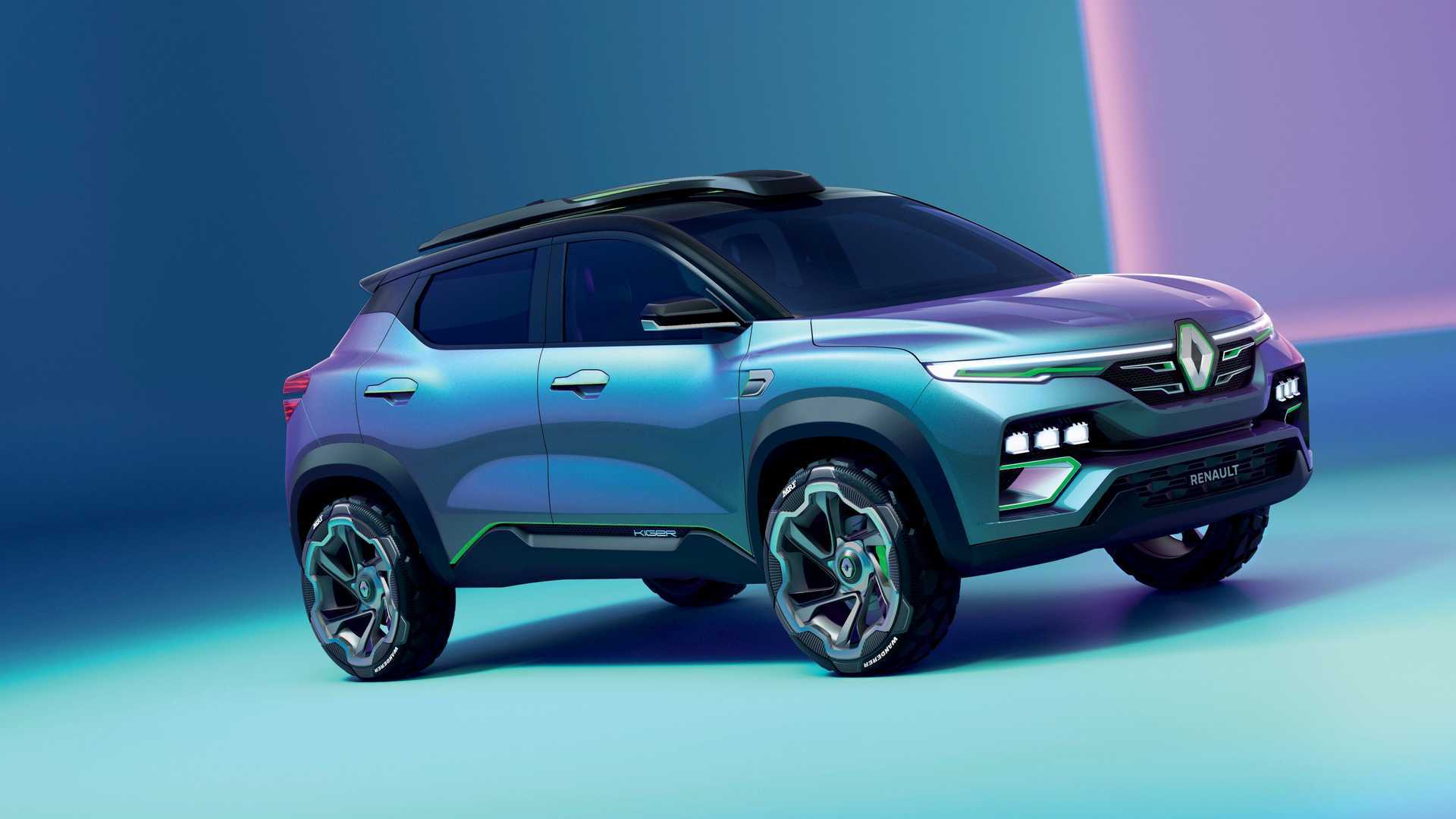 Nearly a month after Nissan unveiled the Magnite, Renault is introducing its own pint-sized crossover for the world’s second-most populous country. The Kiger is officially labeled as a showcar, but the road-going model will look nearly the same, sans for those 19-inch wheels and the smart-looking headlights. It will also likely do without the neon green accents and beefy side cladding on the wheel arches, but this showcar remains faithful to the production version.

Due to hit the market in 2021, the new Kiger is set to slot above the no-frills Kwid in Renault’s growing Indian lineup that also includes yet another sub-four-meter model, the Triber minivan. The company with the diamond logo entered the Indian market in 2005 and also offers a Renault-badged version of the Dacia Duster.

Renault says the showcar’s design represents about 80 percent of the Kiger’s final look, which is set to retain the split configuration of the headlights and taillights. We’re hoping those oddly shaped door handles will make way for something with a more traditional look. As for that roof rack, it’s unlikely to make it to production.

Official images of the interior are not available for the time being, but the cabin is expected to borrow a thing or two from the aforementioned Triber. Underneath the skin is the CMF-A+ also underpinning the Magnite with a 210-mm (8.3-inch) ground clearance to suit India’s rough roads.

Unsurprisingly, the oily bits are shared with the Magnite, so there will be a naturally aspirated 1.0-liter engine and a turbocharged mill with the same displacement. Depending on the engine, Renault will sell the Kiger with manual and automated manual transmissions for the NA unit (expected to make 72 hp) and a manual or an optional CVT for the engine with forced induction (95 hp).

As it’s the case with its sister model, the Renault Kiger won’t be an India-only affair as it will be introduced in other emerging markets.