The angular sedan with sliding doors has a windshield that doubles as a giant screen.

The coronavirus pandemic has been canceling auto shows left and right this year, but the Beijing Motor Show is one of the very few that have survived. Originally scheduled for late April, the event in China’s capital is in full swing, and there are actually a lot of interesting cars to see. Take for example this Qoros Milestone, a striking sedan with edgy styling and an avant-garde interior design.

Qoros’ global media site is disappointingly outdated, but local media has managed to obtain some information about the angular sedan. It’s allegedly five meters (197 inches) long and two meters (79 inches) wide, while standing just 1.4 meters (55 inches) tall. To put those numbers into perspective, it’s about as long as an Audi A7 Sportback, but significantly wider and a tad lower. 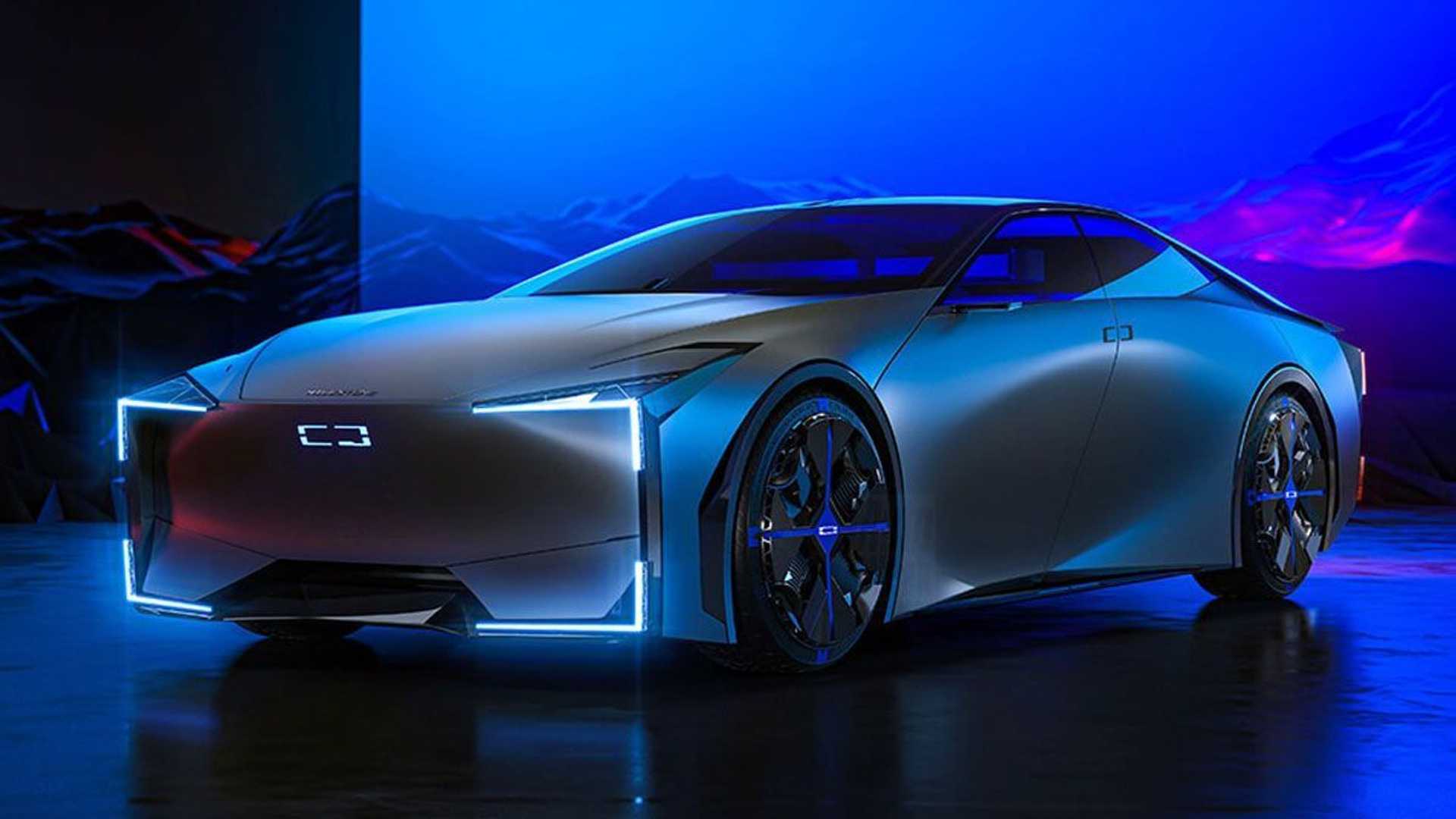 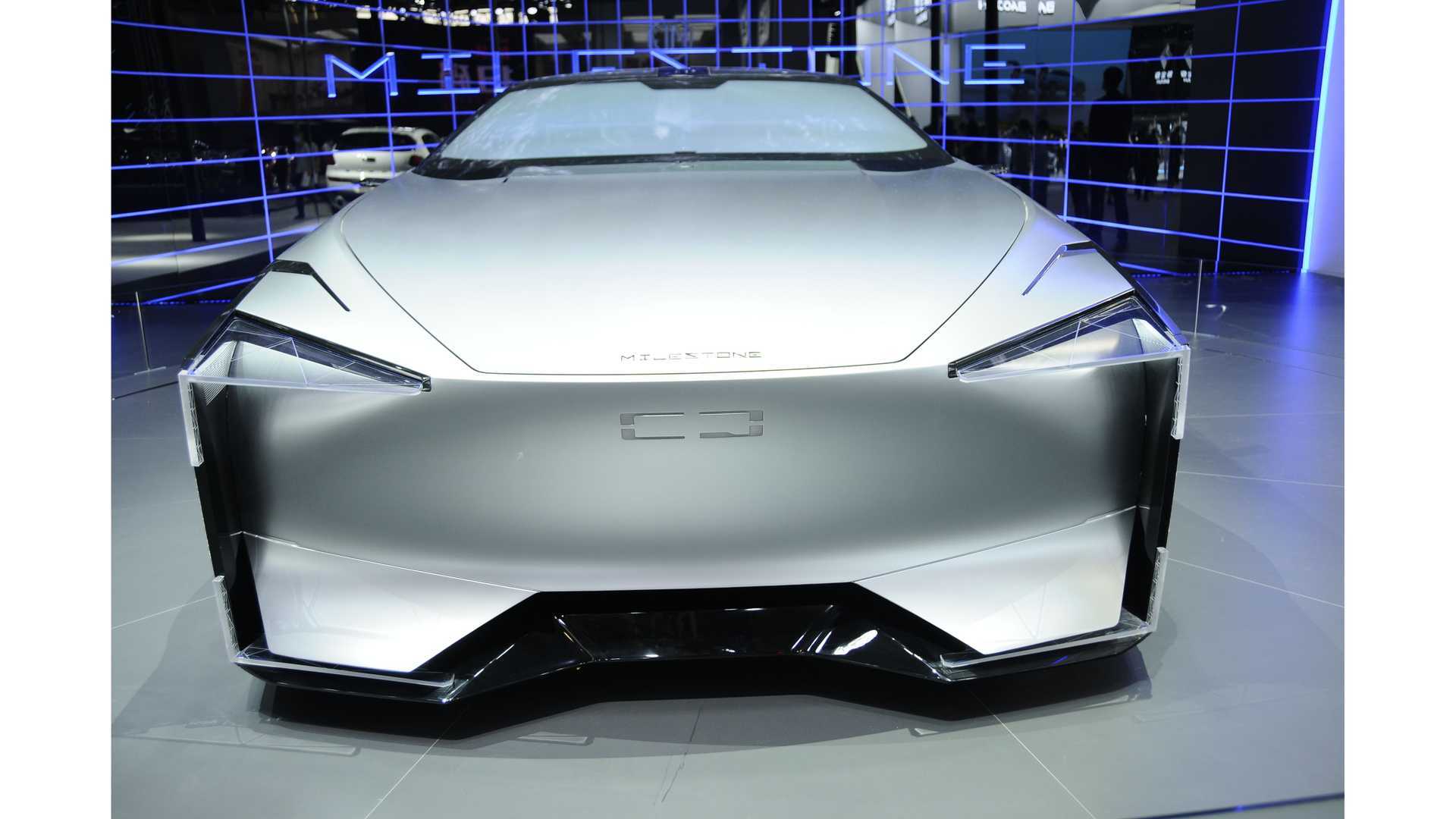 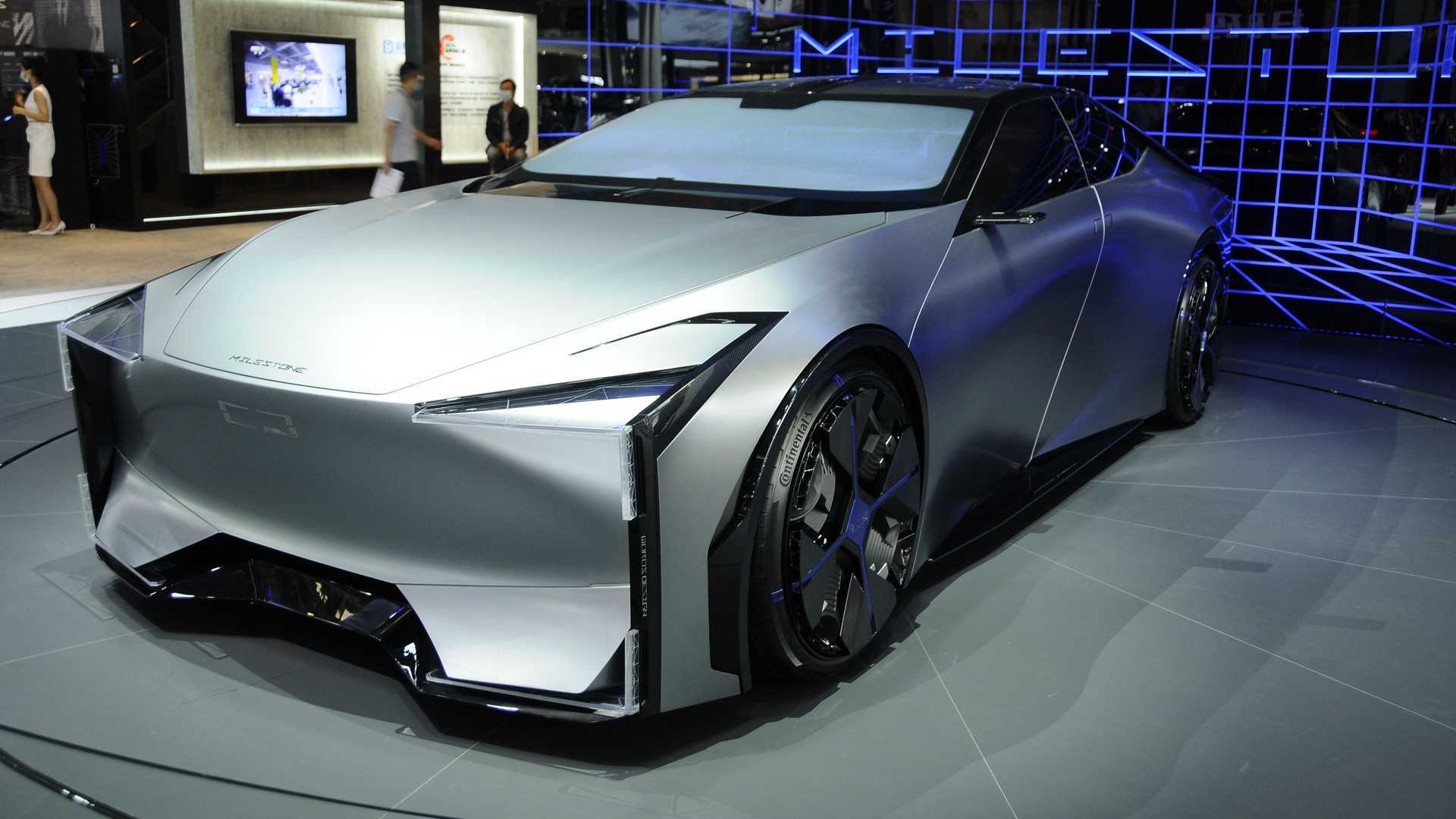 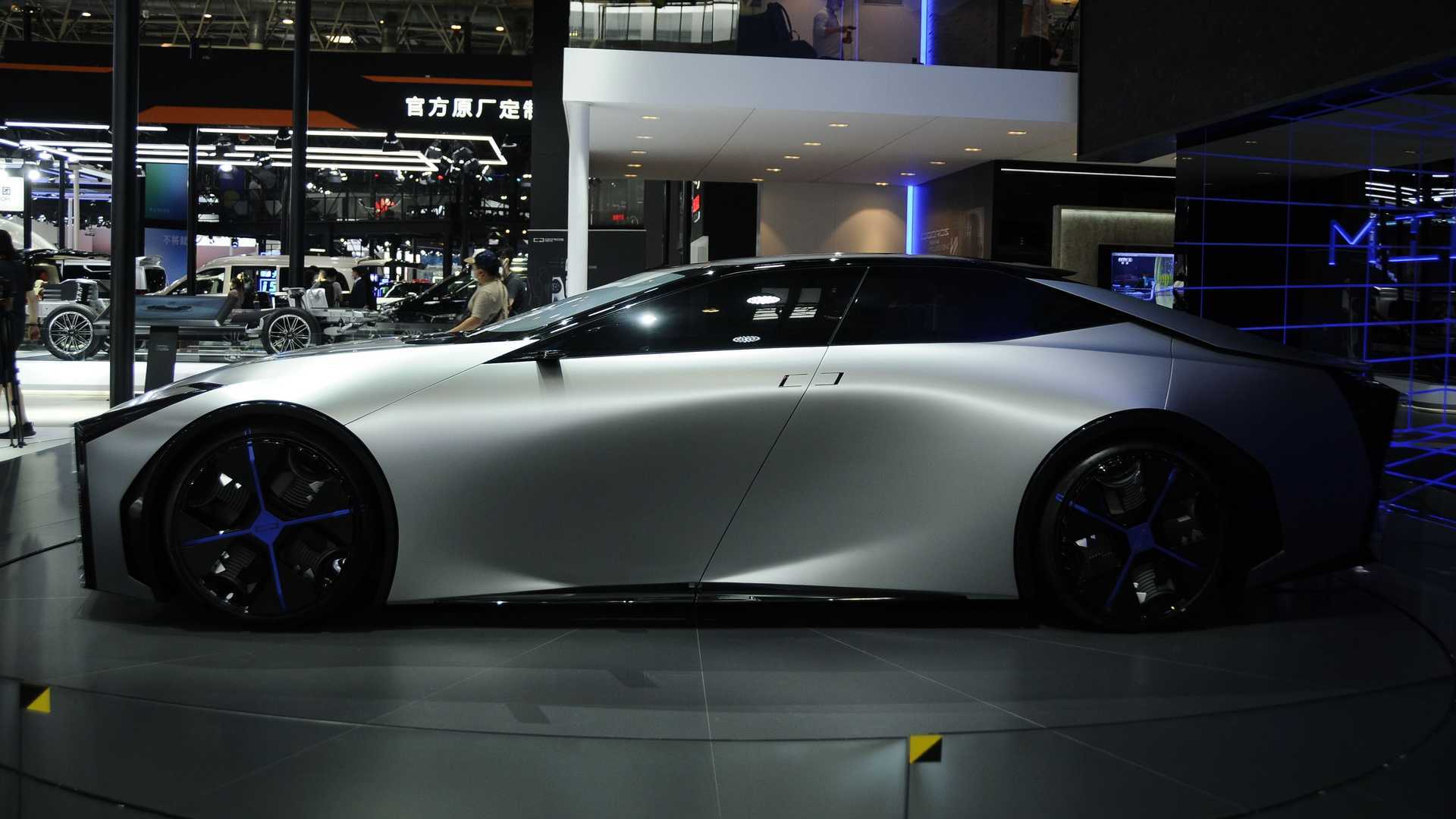 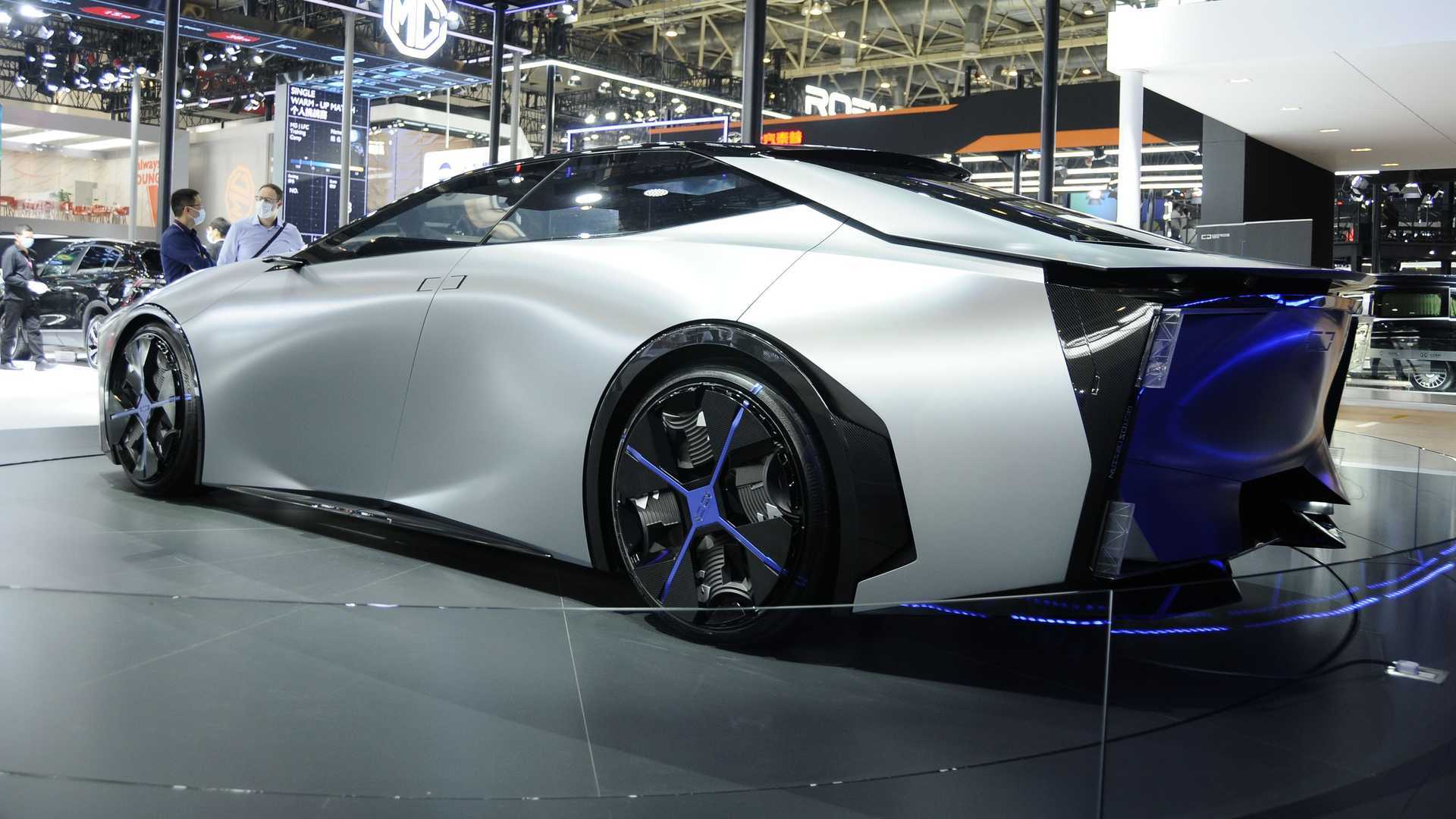 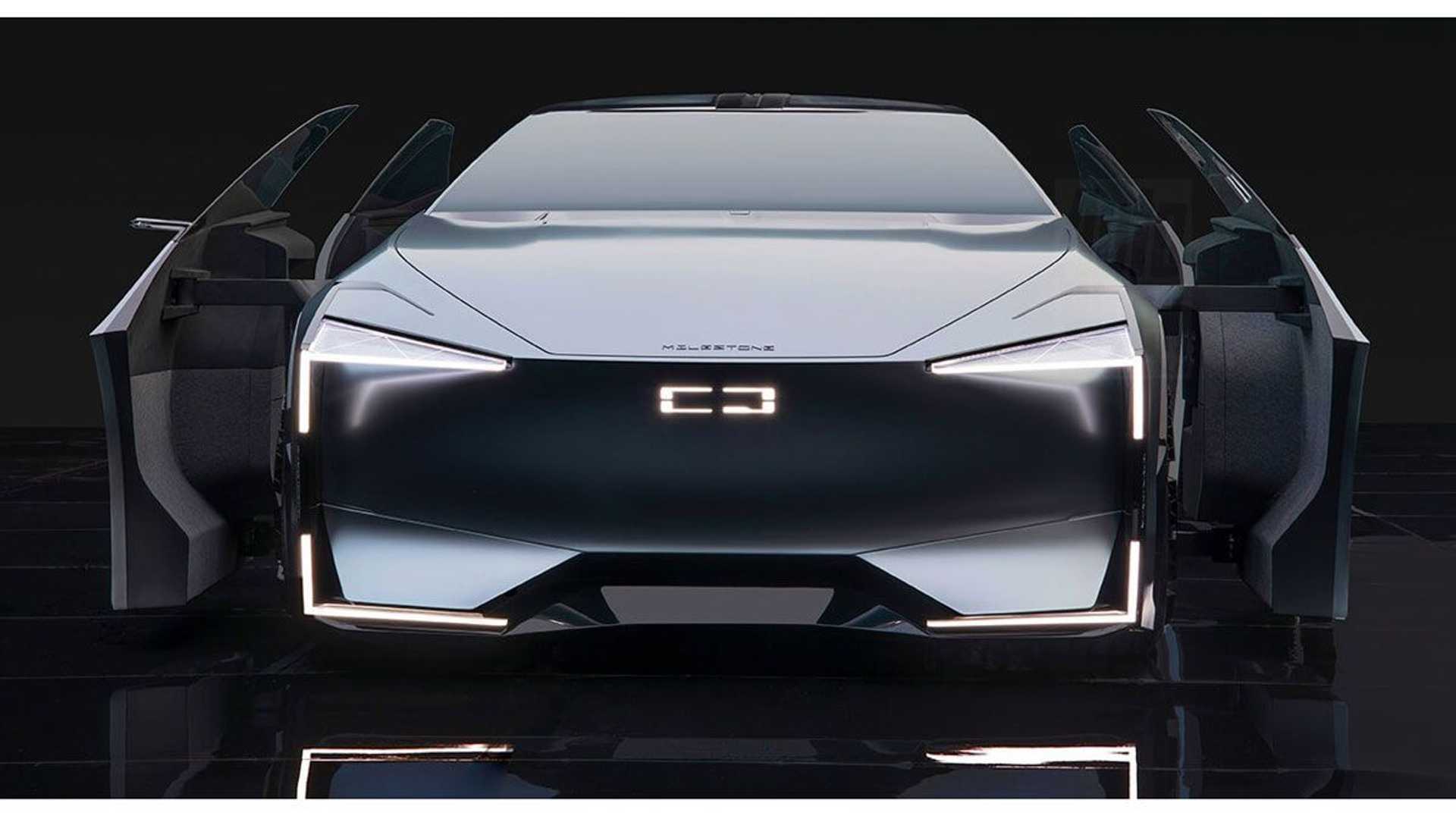 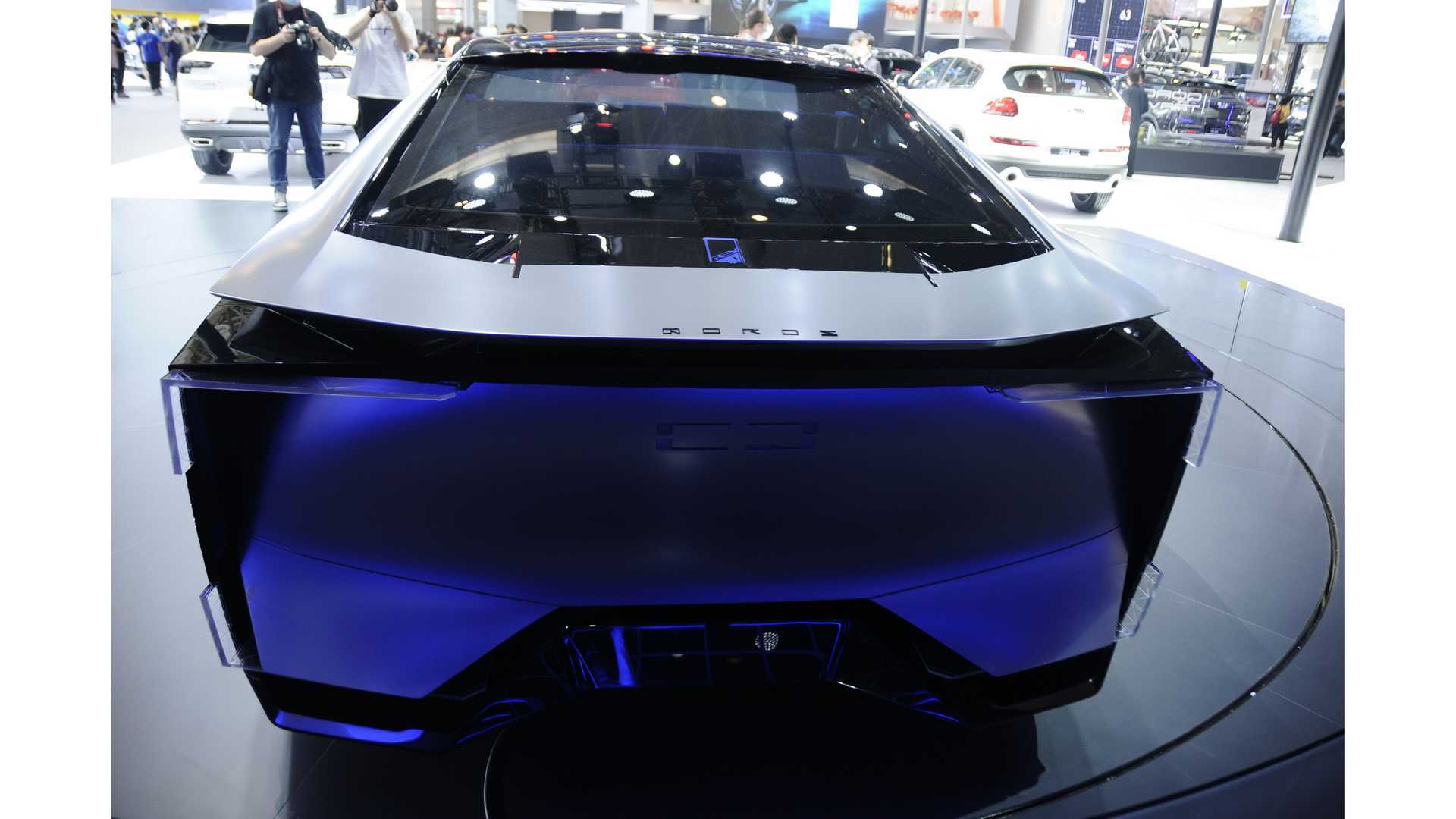 Flaunting just about the same angularity as a Tesla Cybertruck, the Milestone has four sliding doors that can be operated by using hand gestures. The C-shaped lights at the front and rear further enhance the angular theme chosen by Qoros, while the side profile shows a tiny greenhouse and cameras instead of conventional mirrors. The wheels look unworldly with their intricate design, befitting the vehicle’s futuristic appearance.

Then there’s the interior with a built-in holograph that turns the windshield into a giant display area manageable with a remote control that detaches from the steering wheel. The Milestone was envisioned with a fully autonomous mode in mind as it can morph into a roomy two-seater by sliding the front seats back to cover the rear bench. The absence of conventional B-pillars means getting in and out is a breeze.

Technical specifications regarding the engine are shrouded in mystery, but Chinese media says Qoros has developed the concept to accommodate a range-extending powertrain. In other words, we’re dealing with a primarily electric vehicle backed by a small combustion engine to increase range in the same vein as the BMW i3 REx.