At the 2019 Geneva Motor Show this past March, Pininfarina unveiled its 1900-horsepower all-electric hypercar, the Battista. Promising a 0-60 mph time of under two seconds and a top speed of at least 217 mph, it’s one of the most anticipated new cars of 2019. The car hasn’t even gone on sale yet, but today, Pininfarina revealed that it’s already undergone a facelift: The automaker says it redesigned the Battista’s front end based on further aerodynamic testing conducted after the car’s initial debut.

Though the changes are subtle, there are a lot of them. The front bumper-mounted vent strip spanning the gap between the front headlights has been closed off, while the black cowl shroud has grown a pair of fangs along the fenders. The lower front grille area has been reshaped, and the side mirrors have been totally redesigned.

Pininfarina introduced the newly-reshaped Battista in Turin, where it was announced that only 150 examples will be built. The carbon-fiber supercar is powered by technology from Croatian EV maker Rimac, sending 1900 horsepower and 1696 lb-ft of torque through all four wheels via four individual electric motors. 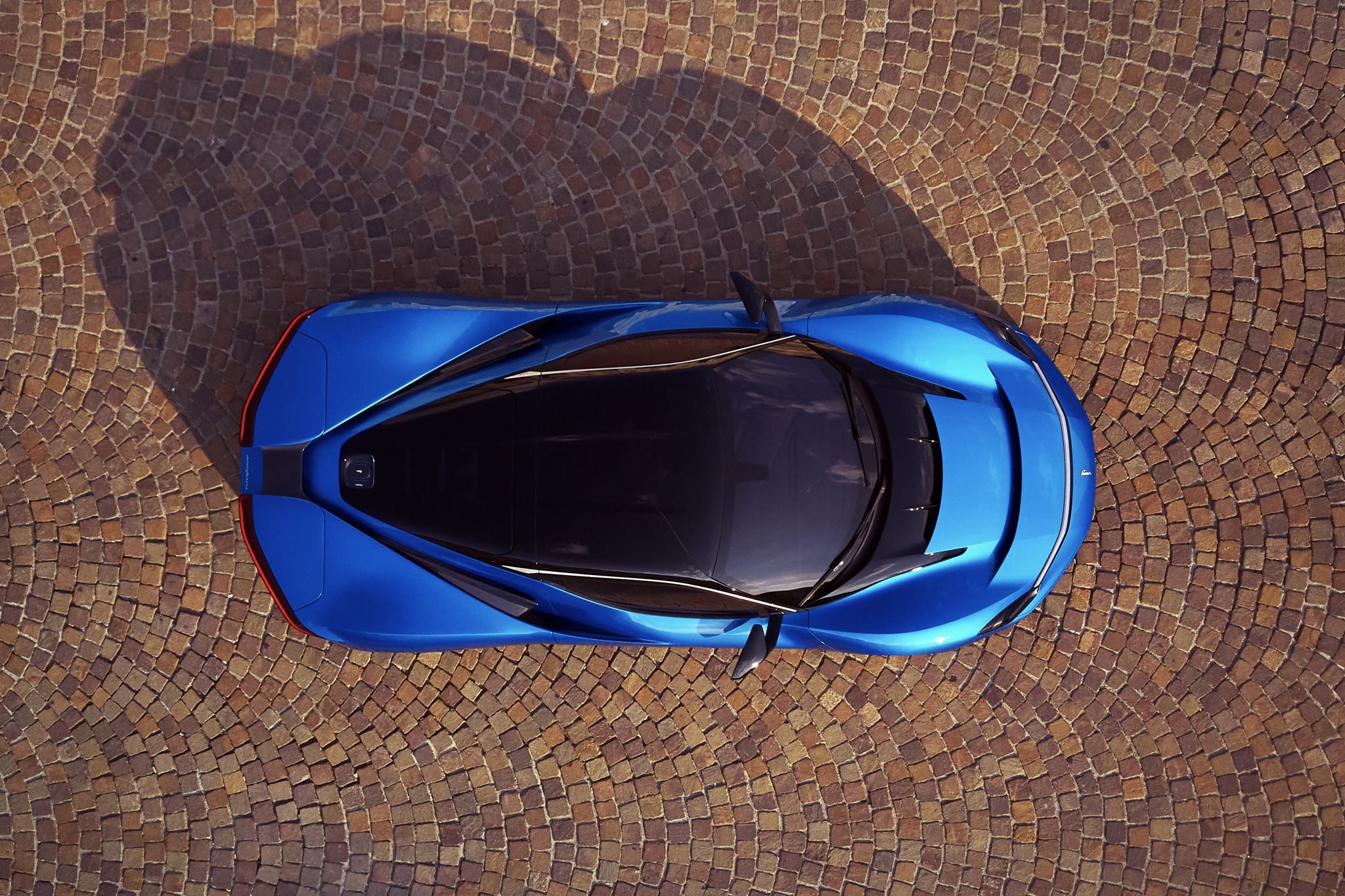 The company says, now that the Battista’s design is finalized, it will move into the next phase of simulated testing before going to an actual wind tunnel. Finally, it’ll be put to the test on the track under the guidance of ex-Formula 1 driver turned Pininfarina development shoe Nick Heidfeld before customer deliveries begin. We can’t wait to see it on the road.