Let’s go back to 2018—please, let us go back—at the Goodwood Festival of Speed. The Nissan GT-R had just turned 50 years old and the Japanese brand announced a collaboration with carrozzeria Italdesign (which had also turned 50) on a concept called the GT-R50. A few months later, the two companies decided to build 50 of them. The production car was supposed to be revealed at the 2020 Geneva Motor Show, and well, you know the rest.

That didn’t pan out, but here we have Franco Bay, head of communications for Italdesign, at Circuito Tazio Nuvolari for the GT-R50’s virtual premiere along with with Jörg Astalosch, chief executive officer, and Nissan’s Alfonso Albaisa and Bob Laishley.

The GT-R50 project was born in two places: One was Italdesign in Italy, where in the Seventies the company started to do work for Nissan. The second was England, where one of Italdesign’s workers was attending summer school. He fell in love with a Japanese girl. He began to learn Japanese, and it evolved into a love for the culture. 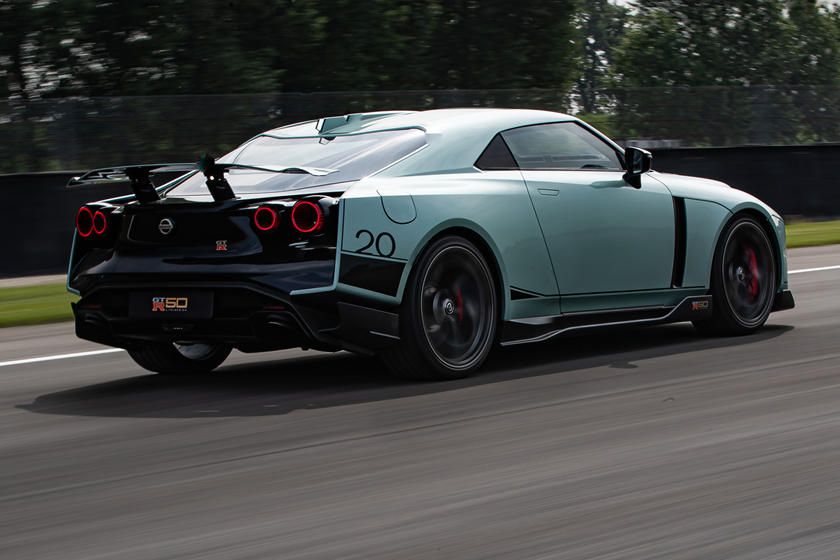 “We love to work with our people in our company,” said Astalosch. “So there was a strong connection between Italdesign and our friends in Japan. When we were looking into car culture in Japan, we decided we had to do something with the GT-R.”

The Nissan GT-R50 by Italdesign comes with the same 3.8-liter twin-turbo V6 as the GT-R, in this application tuned to make 710 hp and 575 lb-ft. The power additions came by adding a heavy-duty crankshaft, larger intercoolers and GT3 competition-spec turbochargers, as well as heavy-duty connecting rods and bearings. There are also higher-flow fuel injectors, high-flow piston oil jets and revised camshaft profiles. Nissan’s tuning arm has also tweaked the intake and exhaust systems and added a reinforced dual-clutch sequential six-speed rear transaxle that features stronger differentials. 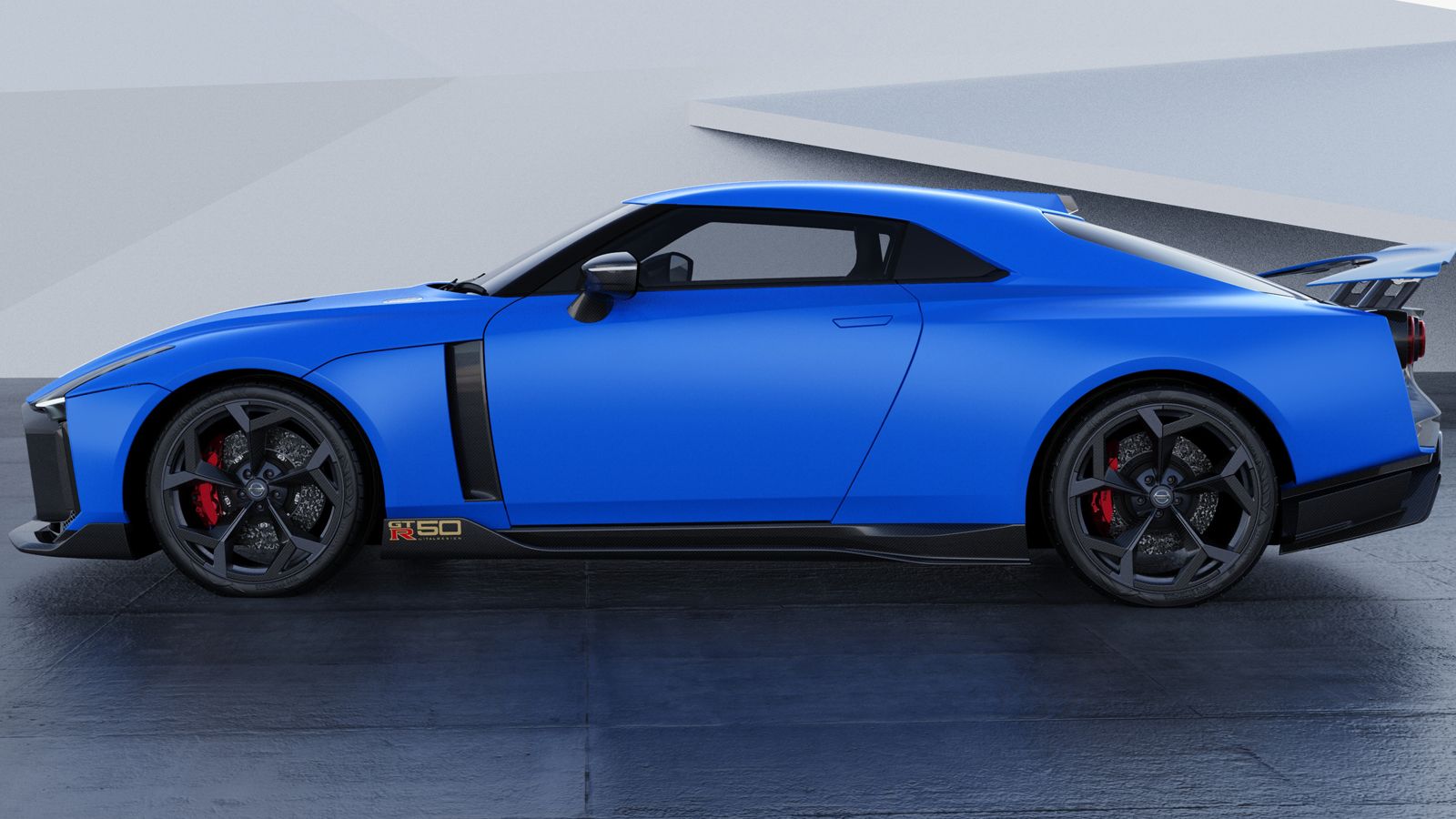 The exterior design approach came from the Italian side, but both Nissan and Italdesign agreed to make the GT-R50 a celebration of the marque and of car culture in Japan. Both teams fell in love with the design, and Nissan even sent a team to Italy to learn and help with the creation.

Each GT-R50 will be unique, celebrating one of the GT-R’s 50 years in existence. Customers get the choice of color; liveries, hopefully from Nissan’s history; and some are even choosing a year based on personal experiences.

Those customers are well-heeled; the Nissan GT-R50 costs $1.1 million.