Want to live out your fantasies as a NASCAR driver at your next track day? NASCAR team Hendrick Motorsports has just the thing. The team recently announced it will build NASCAR-inspired track cars for customers looking to experience the joy of stock car driving at their local road courses.

Buyers can choose between two engines: a big-block Chevy LSX 454 making 627 horsepower and 586 lb-ft of torque, or, if you’d like to keep it more traditional, a carbureted racing V-8 built in-house by Hendrick making 725 horsepower and 490 lb-ft of torque. A four-speed H-pattern Andrews A431 gearbox comes standard, but you can option a five- or six-speed sequential with a reverse gear, if you want. Power is sent to the rear wheels via a Hendrick Motorsports-built nine-inch rear end capable of handling up to 900 horsepower.

Powertrain isn’t the only thing you can customize. Hendrick is offering two body styles for its Track Attack cars: One based on the Chevrolet SS design used from 2013 to 2017, and another inspired by the Camaro ZL1 used in NASCAR from 2018 onward. Both feature GM Racing lightweight sheetmetal, and a carbon fiber nose, hood, decklid, and rear fascia. The glass is polycarbonate front and rear. There’s even anti-lift-off roof and hood flaps that deploy if you happen to find yourself spinning in the wrong direction, just like a modern NASCAR stock car.

Hendrick Motorsports doesn’t list any pricing on its site, but The Drive reports the car has a starting price of $125,000. Springing for the in-house engine will cost another 25 grand, and we suspect opting for the sequential over the traditional four-speed will create a similar dent in your wallet. But if you want to live out your Days of Thunder fantasies at your next local lapping session, this might be the best way to do it. 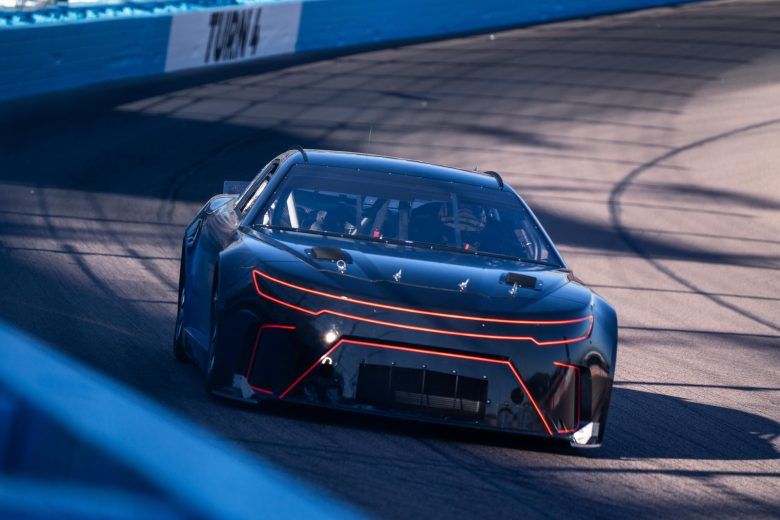 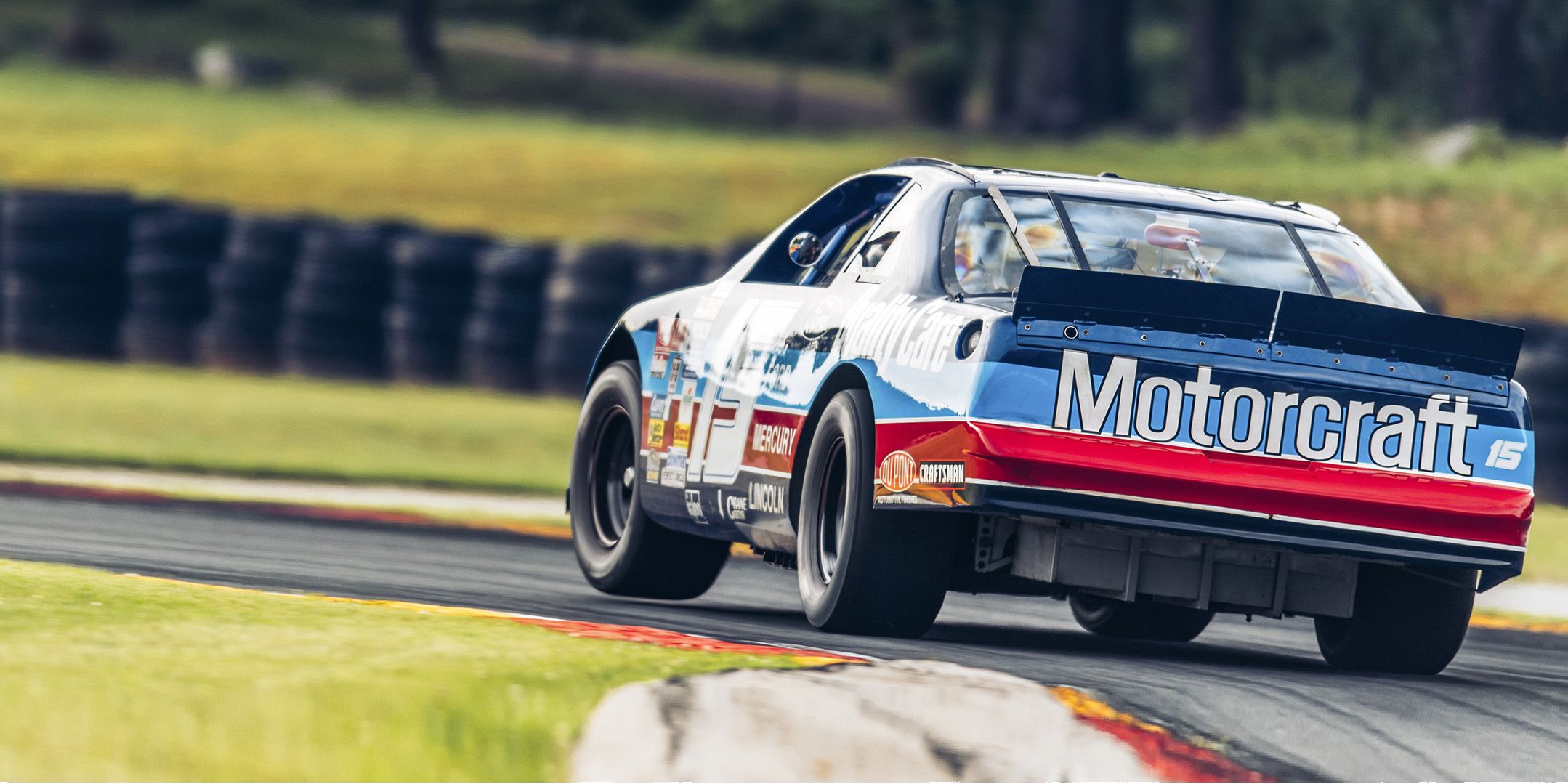