Home » Future Cars » BMW i8 Production Will End in April

BMW i8 production is coming to an end in April, a BMW spokesperson confirmed to Road & Track via email. The automaker first announced that it was calling time on the sports car last September, but following a story from U.K. magazine Autocar published yesterday, the news is bubbling up once again.

The i8 is one of BMW’s most ambitious production cars. It has a mid-mounted 1.5-liter turbocharged three-cylinder engine driving the rear wheels along with an electric motor, and another e-motor just for the front wheels. With its 11.6-kWh battery fully charged, the i8 can drive silently for 18 miles or run from 0 to 60 mph in a little over 4.0 seconds. Its chassis is made from carbon-fiber reinforced plastic, a result of a significant investment made by BMW in the material. And its styling is still like nothing else on the road.

When it first arrived, the i8 seemed like a bold vision for the future. Six years later, BMW’s electric-car plans look a lot different. Next up is the iX3, an electrified version of the X3 crossover, then a bigger SUV called the iNEXT, which was previewed by a wild concept in 2018. In 2022, we’ll get the i4, a sedan with M3-esque power. All nice-seeming cars, but a lot more conventional than the i8 and its city-car sibling, the i3.

As of right now, there is no immediate successor planned for the i8, but Autocar reports BMW is working on a sports car previewed by last year’s Vision M Next concept. Additionally, the i8 name could be brought back for an all-electric sports car. In the meantime, the 8-Series will serve as the BMW flagship. 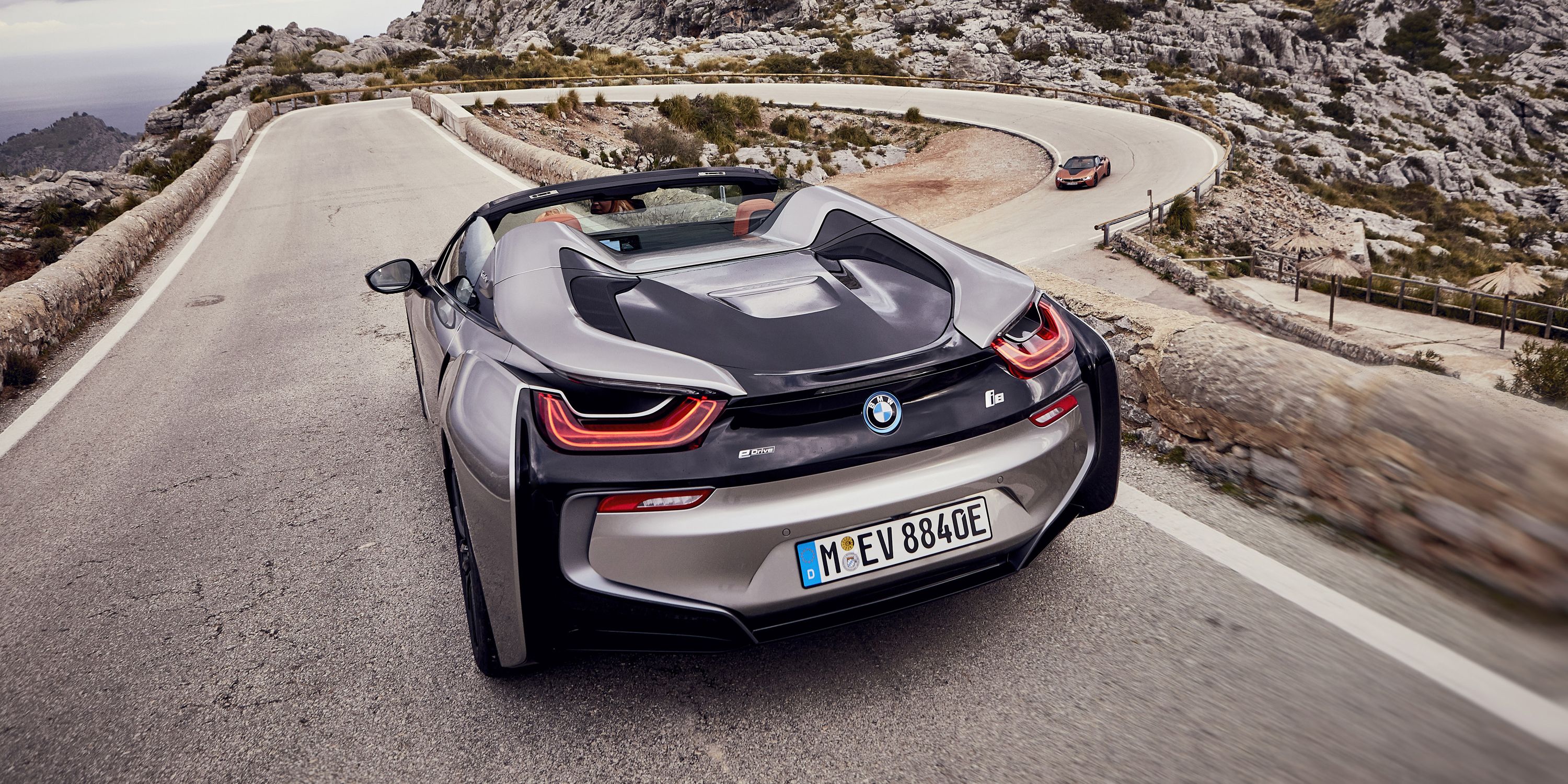 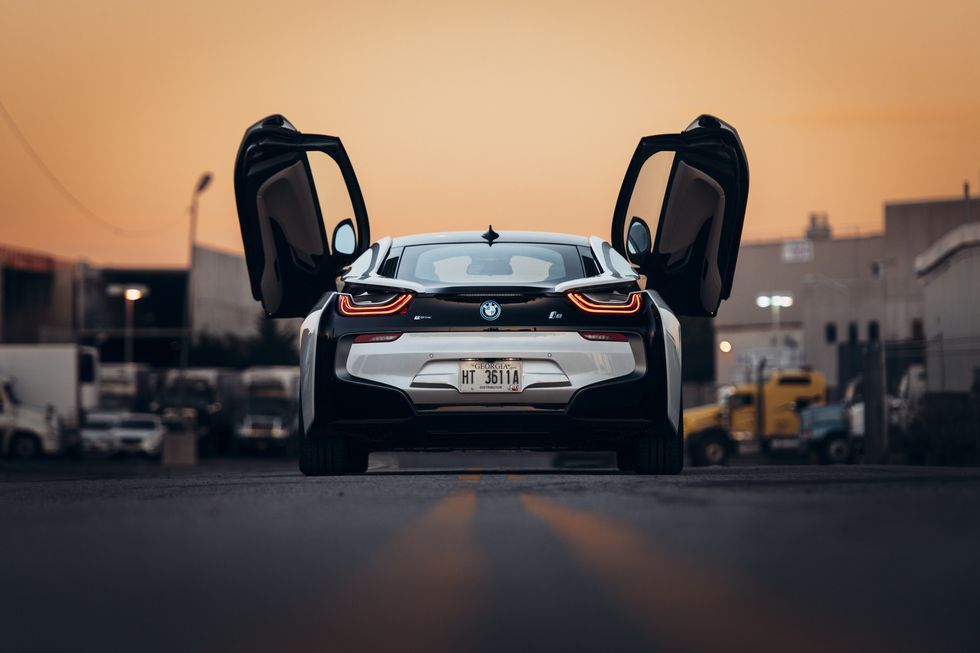