BMW had already teased the 2 Series Gran Coupe but now it says that the car is in the final testing phase. The new four-door coupe for the premium compact segment has engaged in a spot of self-promotion on its calibration drives around the Munich area, so the intrigue is already being built. BMW is all set to 2 Series Gran Coupe at the Los Angeles Auto Show in November 2019 where it also makes its World Debut. The car will be launched worldwide in the first half of 2020. While the camouflage hides most of the lines on the car, and the company hasn’t revealed much about the car yet, but there are a few things that it does let on. 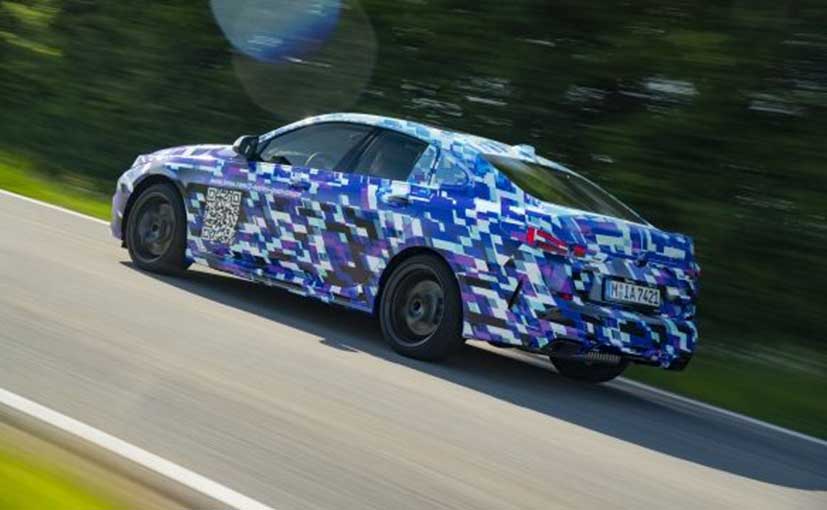 BMW says that the 2 Series Gran Coupe will get a front-wheel-drive architecture and will share an array of technological developments with the recently unveiled BMW 1 Series. Like its premium-compact stablemate, the BMW 2 Series Gran Coupe employs chassis technology and innovative control systems to make it better in terms of agility and driving dynamics. 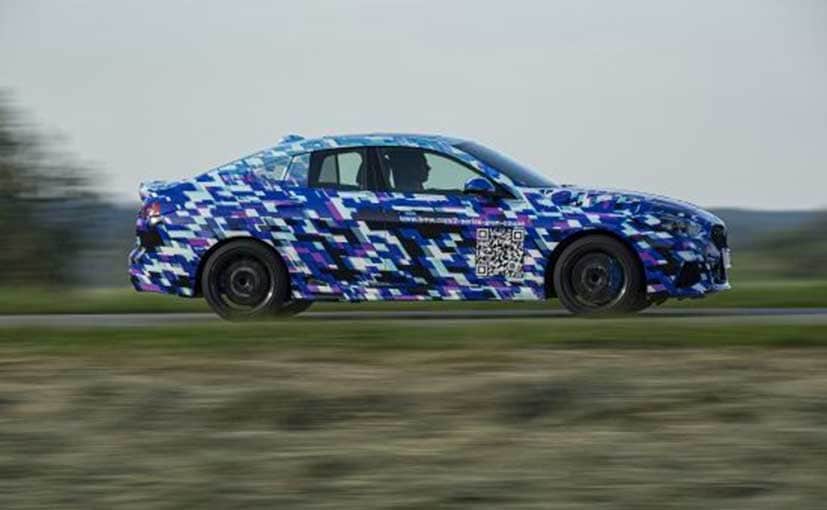 This traction control technology teams up with the likewise standard BMW Performance Control (yaw moment distribution) to deliver a direct and intense driving experience with both front-wheel drive and the BMW xDrive intelligent all-wheel drive of the BMW M235i xDrive (fuel consumption combined: 7.1 – 6.7 l/100); CO2 emissions combined: 162 – 153 g/km). The 2 Series Gran Coupe will get the powerful four-cylinder engine in the BMW Group line-up, producing 302 bhp. It also comes as standard with the newly developed mechanical Torsen limited-slip differential, which gives the car an even sportier edge by creating a locking effect between the front wheels.

We wait to see if BMW will launch the car in India but it is very unlikely. Given that the big trend in the country is SUV right now, BMW India is likely to focus on the X range of products.