Volkswagen is going all-in on the automobile’s all-electric future. Today at the Frankfurt Auto Show, the company revealed the ID.3, the first all-electric production car to be featured on its MEB modular architecture. It’ll offer three different battery sizes, the largest of which packs enough juice for 341 miles of range on the WLTP cycle. Sadly, no version of the ID.3 will be making its way to America.

The ID.3 represents the first production vehicle in Volkswagen’s ID range, following a slew of concept vehicles dating back to early 2017 with the I.D. Buzz concept. The proportions are similar to a Golf, though because there’s no engine, the looks are distinctly different. The battery is mounted in the floor, and the single permanent-magnet synchronous motor is mounted in the rear, meaning rear-wheel drive. In its lightest form, the ID.3 shoulders a curb weight of 3790 pounds, which isn’t exactly light. But because the center of gravity is so low, we suspect it should still handle well. 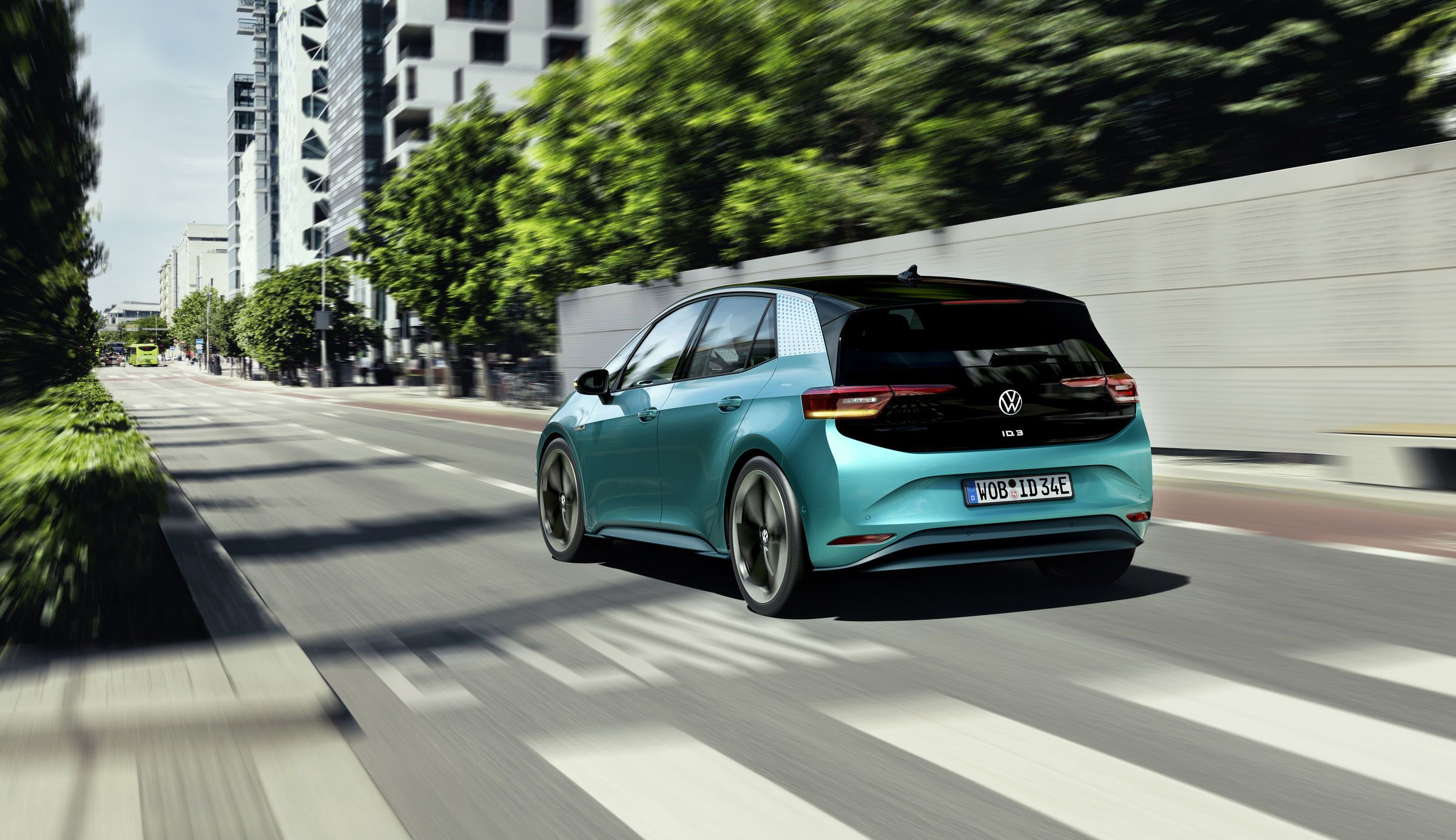 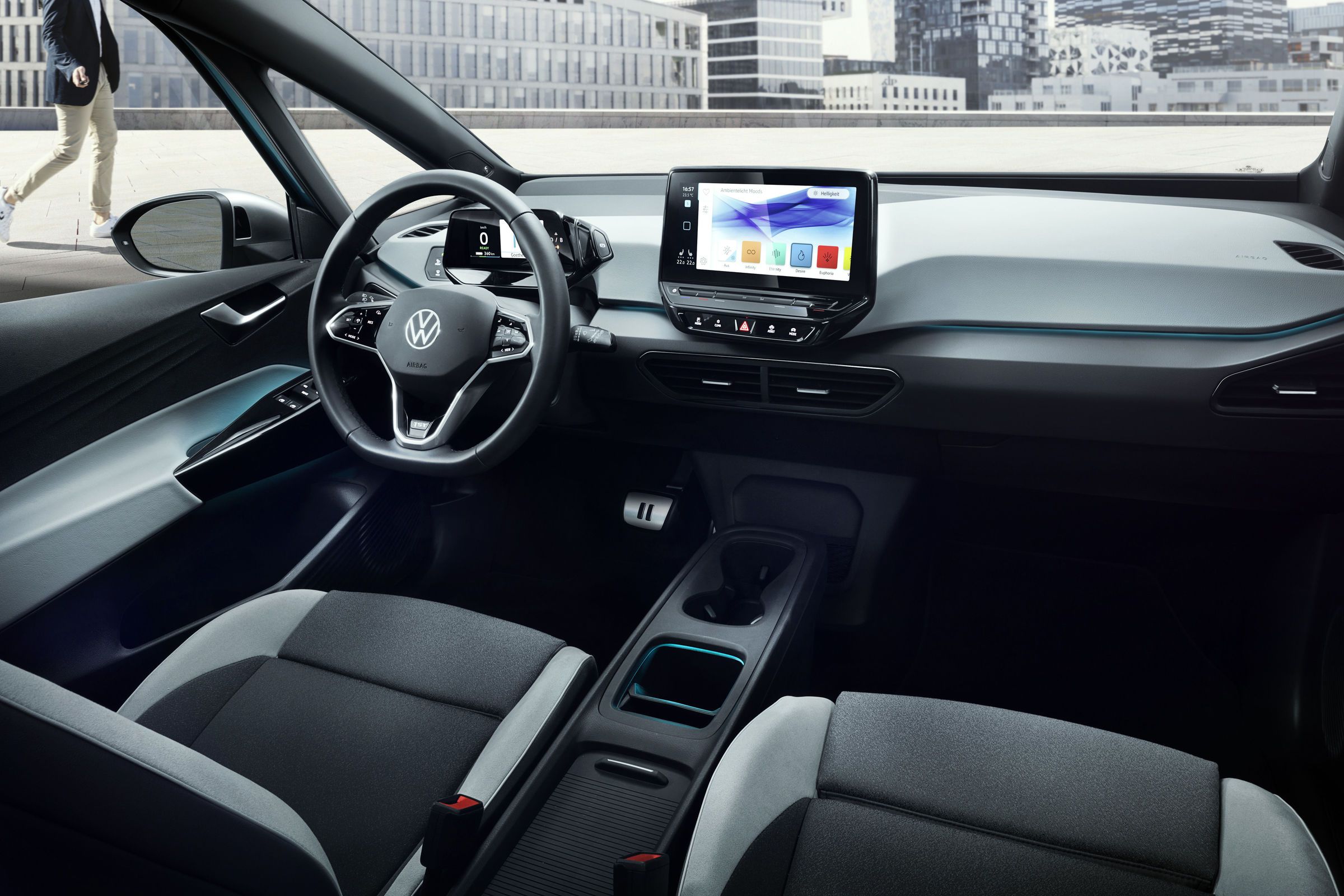 Every ID.3 will get a battery warranty lasting eight years or 100,000 miles, whichever comes first. Buyers who opt for the “1st” edition launch cars will also get free charging up to 2000 kWh through WeCharge charging stations.

Pricing for the ID.3 will start at €30,000 (around $33,000) in Germany. VW has already confirmed the car will not be coming to America, joining the Honde E as another cool rear-drive, low-cost EV hatch that Europe gets and we don’t. Oh well.