The EV also takes on a snow-covered track.

Spring is here, so it might be hard to think about snow again, but new videos showcase the winter testing for the Drako GTE. The clips highlight the electric sedan’s capabilities when the road gets slippery.

Drako Motors challenged the GTE by having it scale the Continental Divide at freezing temperatures and reach heights as high as 8,500 feet. The company handed the reins over to racer Andy Pilgrim to take the sedan the Winter Performance Track in Steamboat Springs, Colorado, so he could evaluate the high-speed handling in the snow (video below). 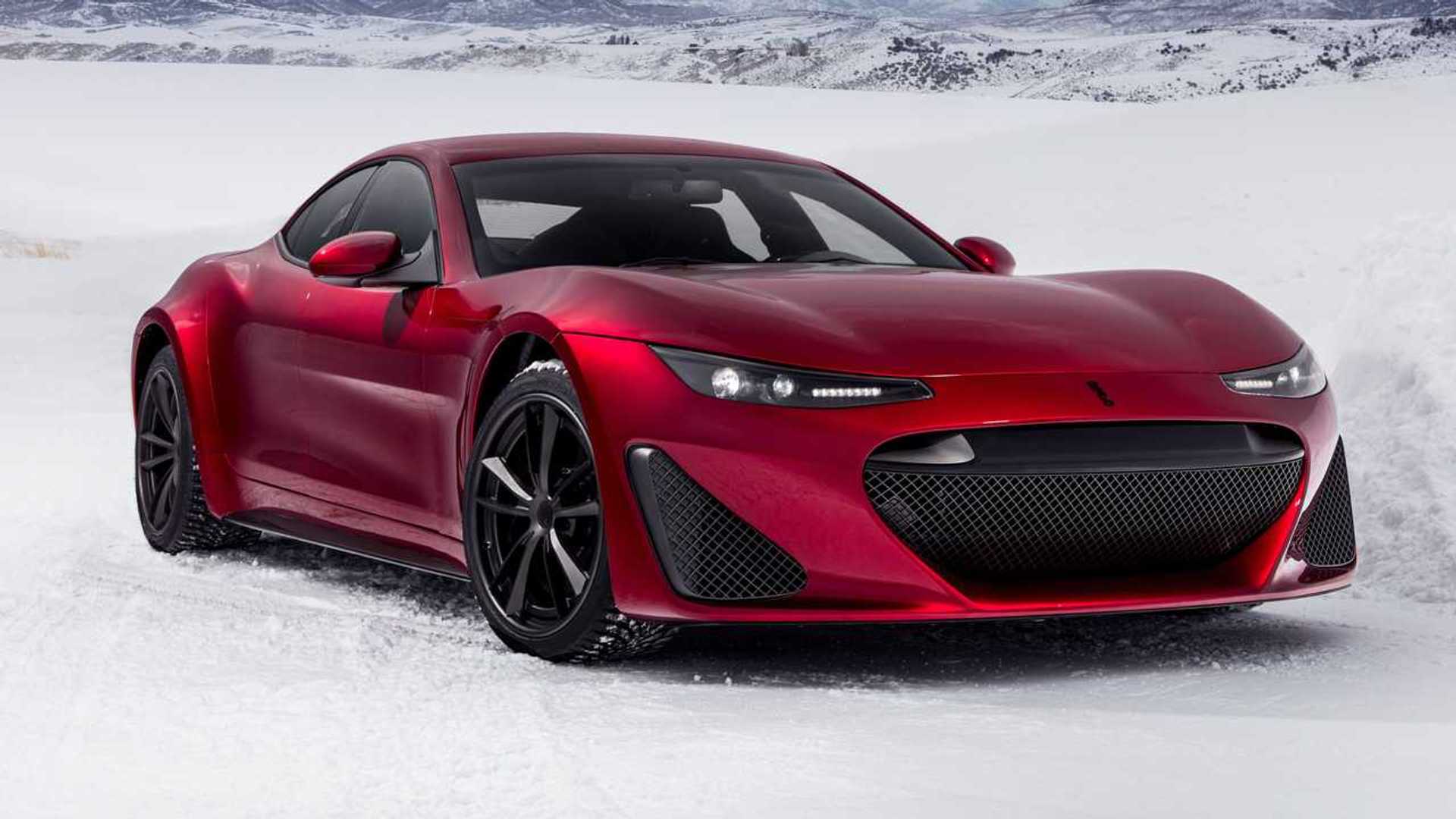 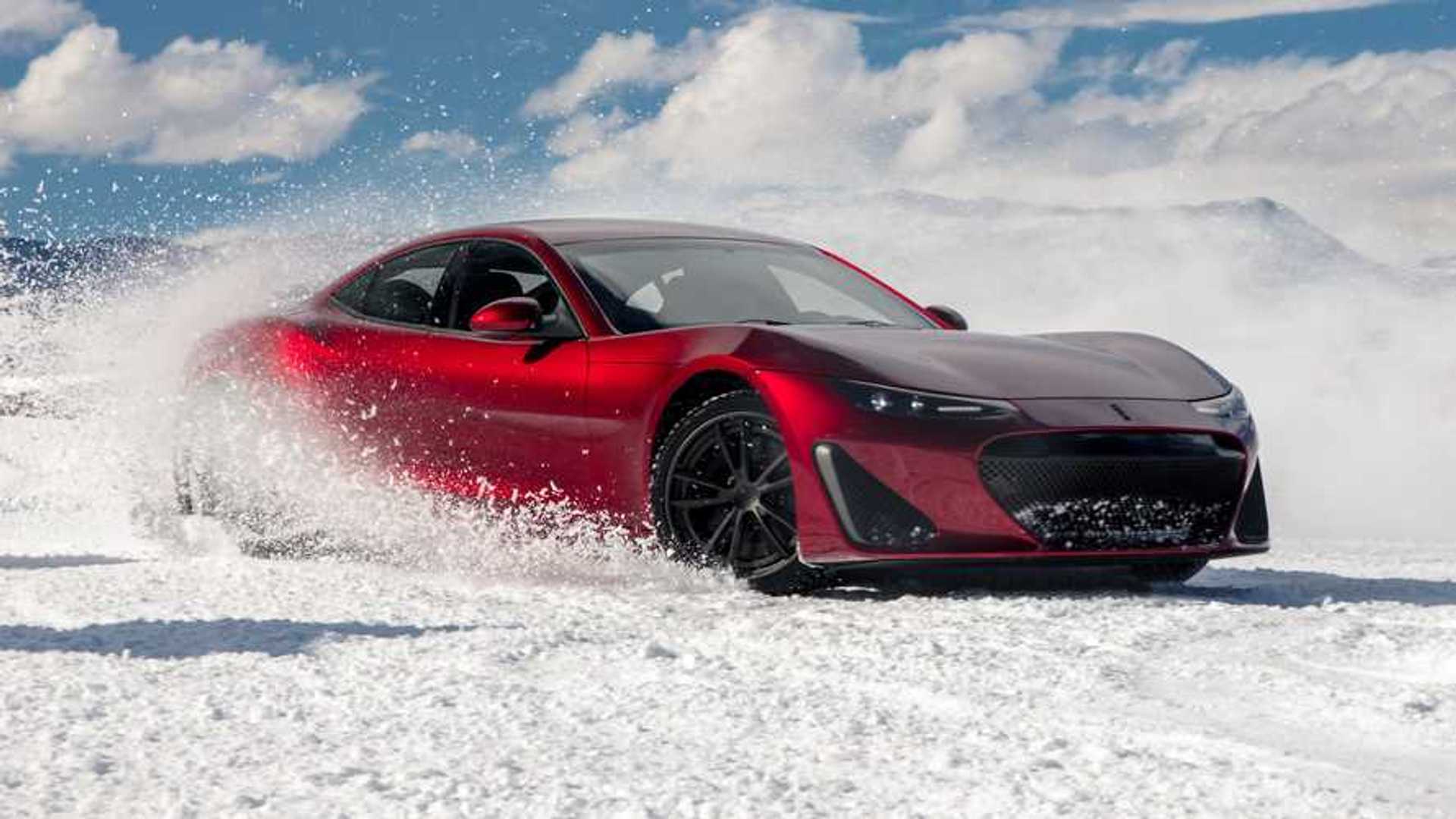 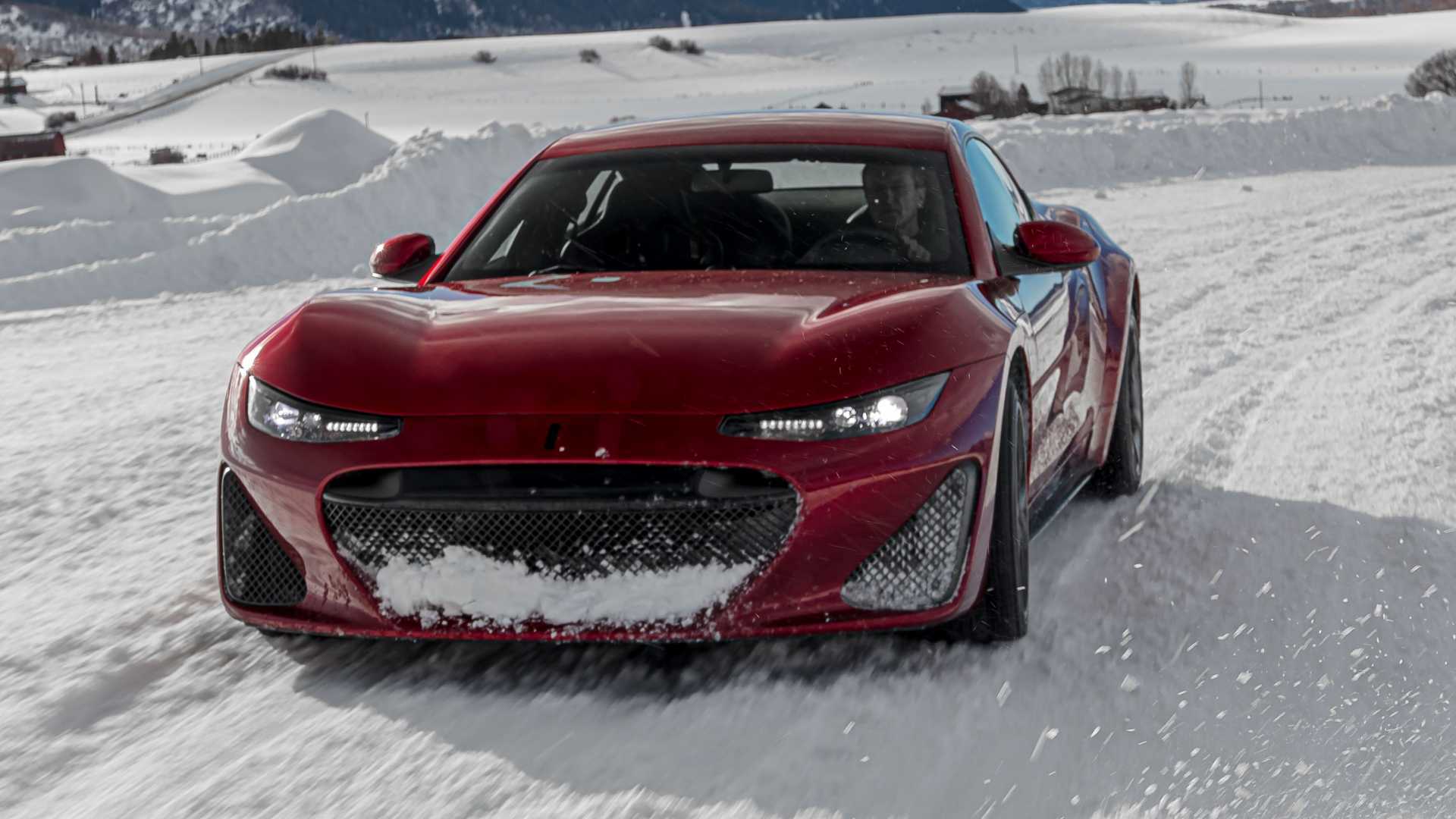 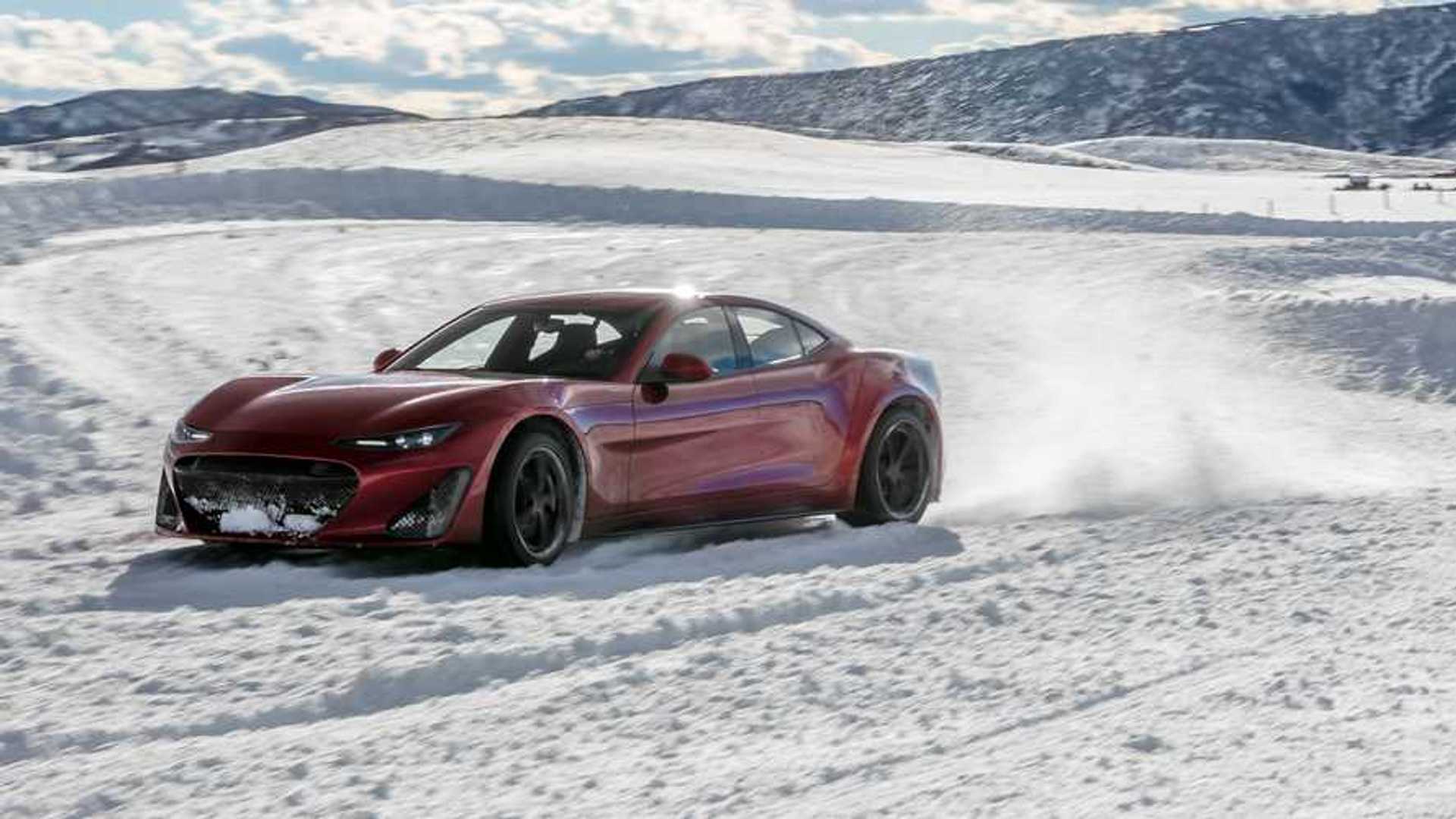 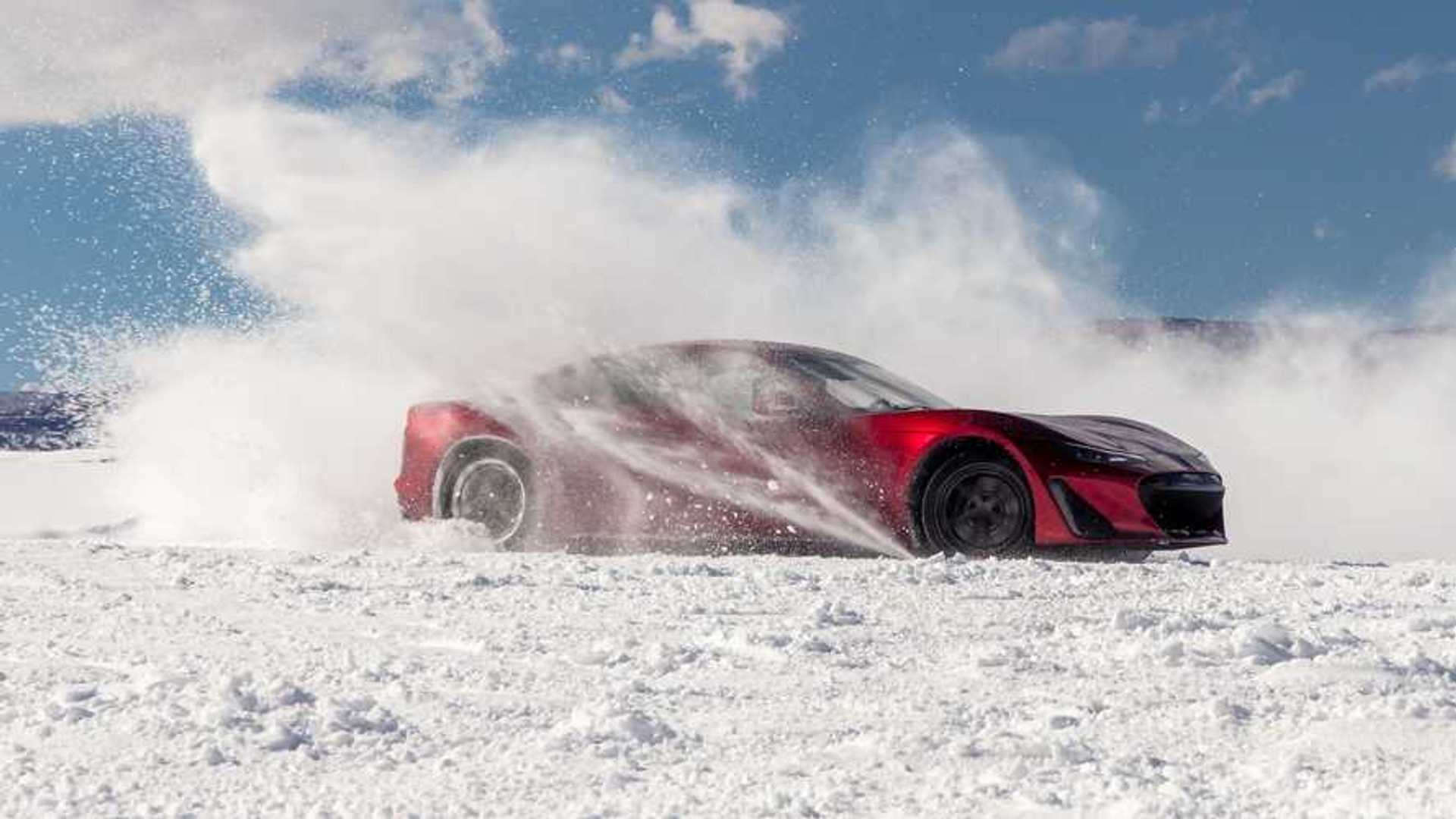 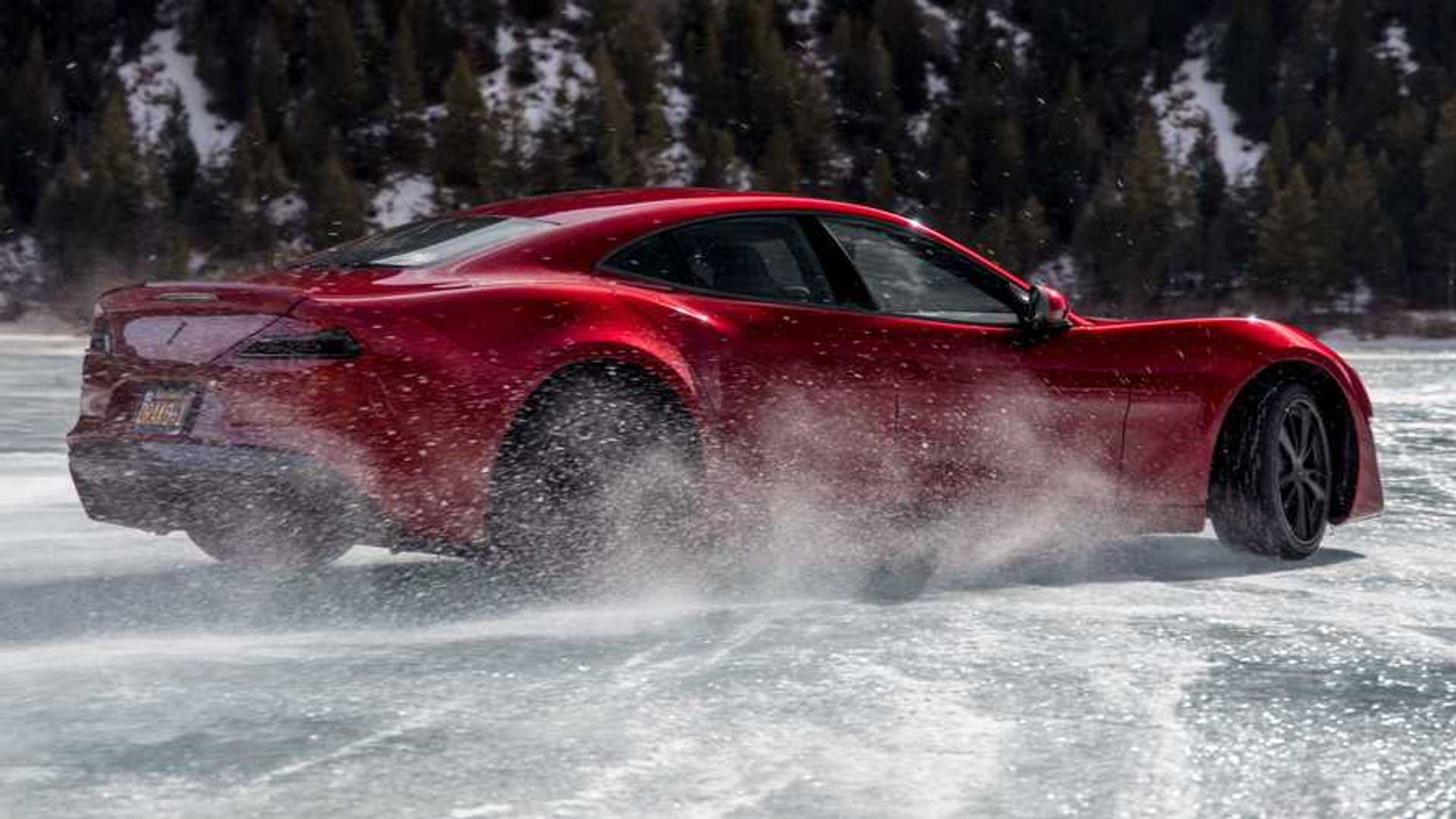 Rally driver David Hackl got to take the electric sedan on the ice in Georgetown Lake, CO (video above). With studded tires providing some grip, he was able to do some massive drifts across the frozen water. It’s a gorgeous backdrop for high-speed motoring.

The Drako GTE features four electric motors – one for each wheel – that make a combined total of 1,200 horsepower (895 kilowatts) and a claimed 6,491 pound-feet (8,800 Newton-meters). The company uses its DriveOS software to tweak the power at each corner depending on the road conditions and driver inputs. The setup can even do 360-degree tank turns by spinning the left and right wheels in opposite directions.

The company claims the sedan has a top speed of 206 miles per hour (332 kilometers per hour). There isn’t an acceleration time yet, but an earlier video shows the car beating a Tesla Model S P100D in a drag race.

The GTE packs a 90-kilowatt-hour battery, but Drako Motors isn’t yet making claims about the sedan’s range. It has a 15 kW onboard AC charger and 150 kW DC fast-charger.

Drako Motors intends to begin deliveries of the GTE this year. The company is only making 25 of them and charging $1.25 million each.