What’s wrong with burglars and wearing pants as they were conceived to be?

It seems burglars have at least two things in common: never wearing pants as they should be worn and never learning Tesla vehicles have Sentry Mode, which can put them in jail for a lot of time. This is what led us to a new episode of glass-breaking butts in video, now presented by Naomi Marie, as you can see in the tweet below:

She did not provide more information than that the burglary happened in Houston and that these guys should have learned by now that Teslas has cameras everywhere. DriveTeslaCanada says the car was a Model 3, possibly based on some elements the video presents. We tried to find more information about the incident but were not lucky. 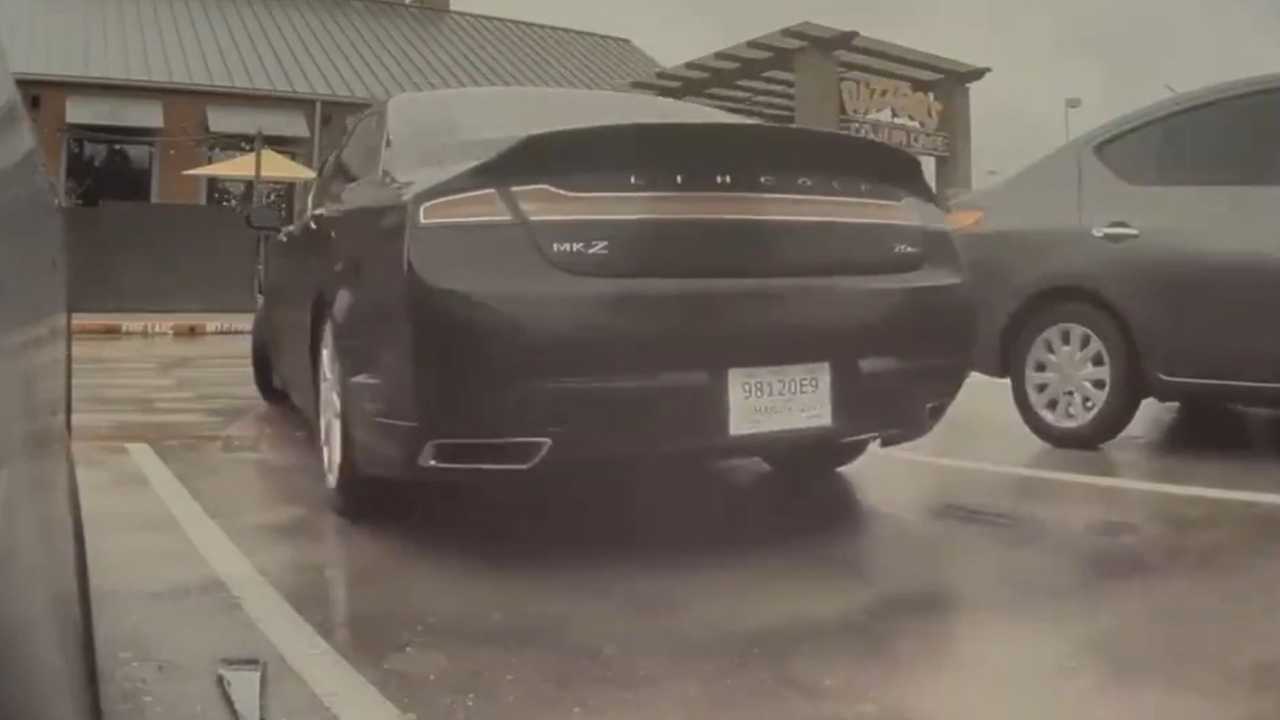 Regardless, it is very likely the police already arrested this guy, even if not based on the perfect shot of his Lincoln MKZ’s license plate. It is a temporary paper license plate. Criminals in Houston seem to be using them very often to cover their crimes, according to ABC13. At least the burglar did not cover his face, even if he could have done so with his rear end.

In the video, we can see a person returning to the parking lot and getting shocked by the broken window in the Tesla. He is either the car owner or someone who felt compelled to call the police after seeing the damage. 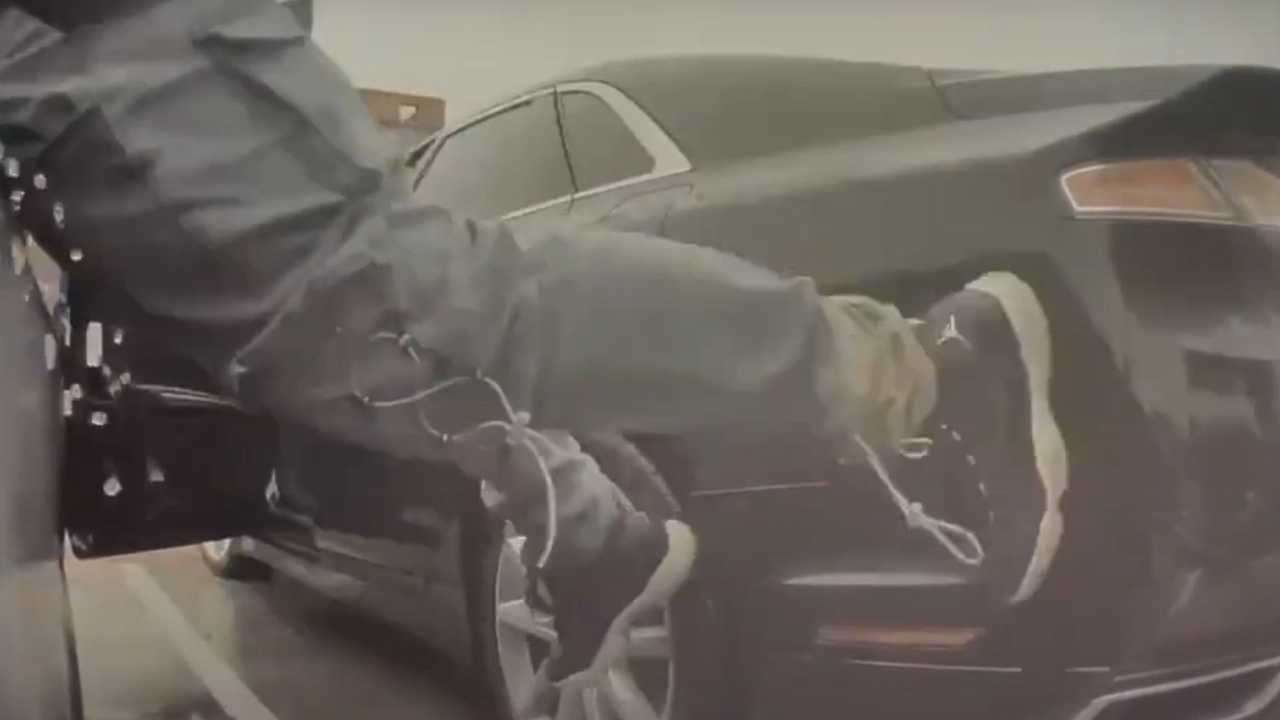 If you have any information about what happened, share it with us in the comments or by any other contact means we have. This new glass-breaking butt is probably involved with more crimes, and it is time for the police to give him a break in the county jail.

Gallery: Another Glass-Breaking Butt Is Framed By Tesla Sentry Mode