A very important issue that you’ve likely never heard of.

We all know that tires will wear down at some point. The inherent friction between the rubber and the road keeps us from simply sliding off into oblivion, but it turns out that the rubber meets quite a lot more than just the road; while you’d be lead to believe that the grippy compound is deposited onto the tarmac, there are also small particulates that are thrown up into the air. Thankfully, a team of University students, known as The Tyre Collective, has developed a device to capture these bits and minimize the impact on mother earth.

Known as tire microplastics, these are actually more of an environmental issue than you’d think. Apart from flying under the radar, tire dust is the second-largest microplastic pollutant. Particles apparently come off every time we brake, accelerate, and corner, which are then carried into waterways, the food we eat, and the air we breathe. TTC says that it’s such a big deal that the future of vehicle pollution will not come from gas emissions, but from the tires. 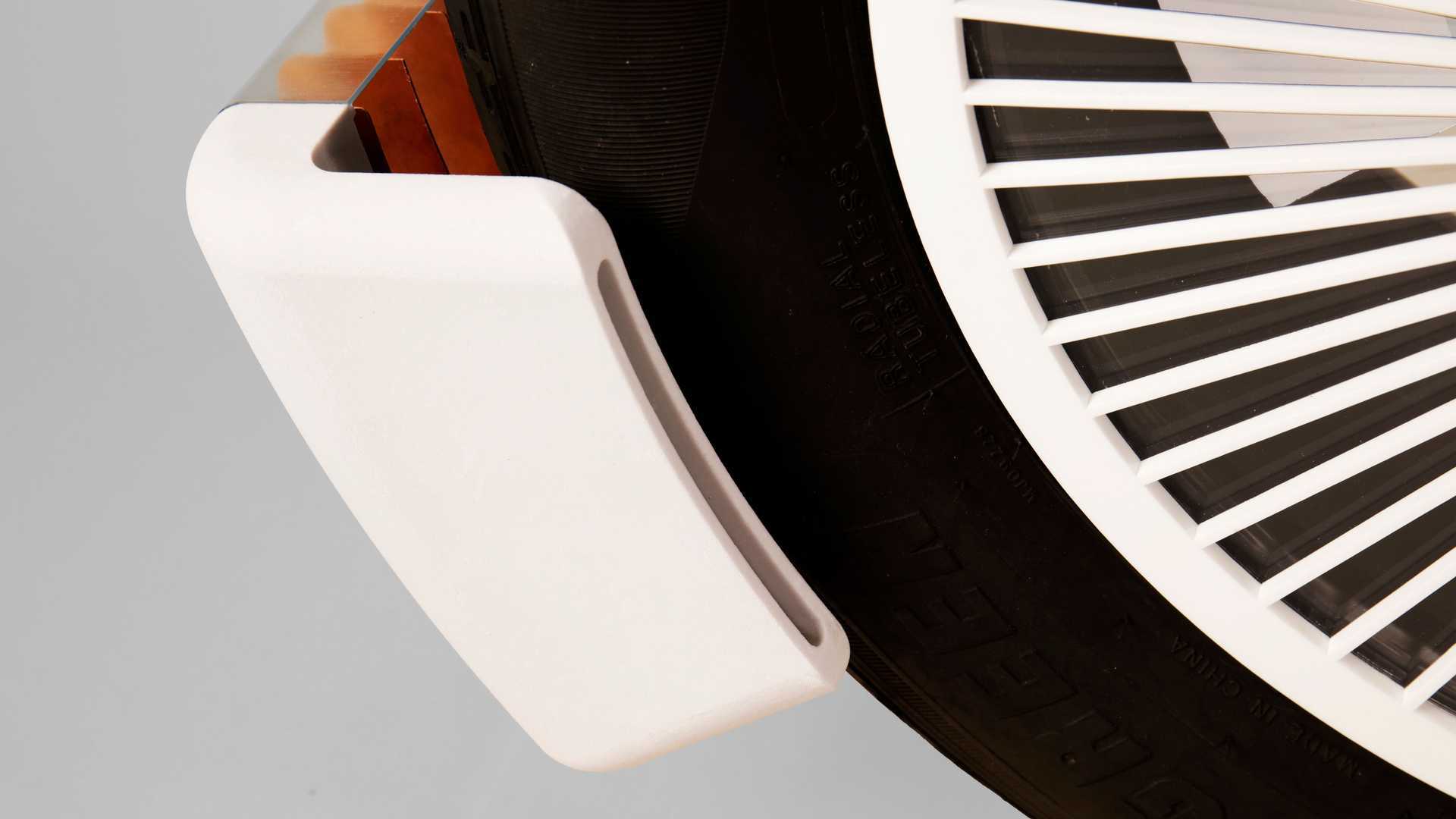 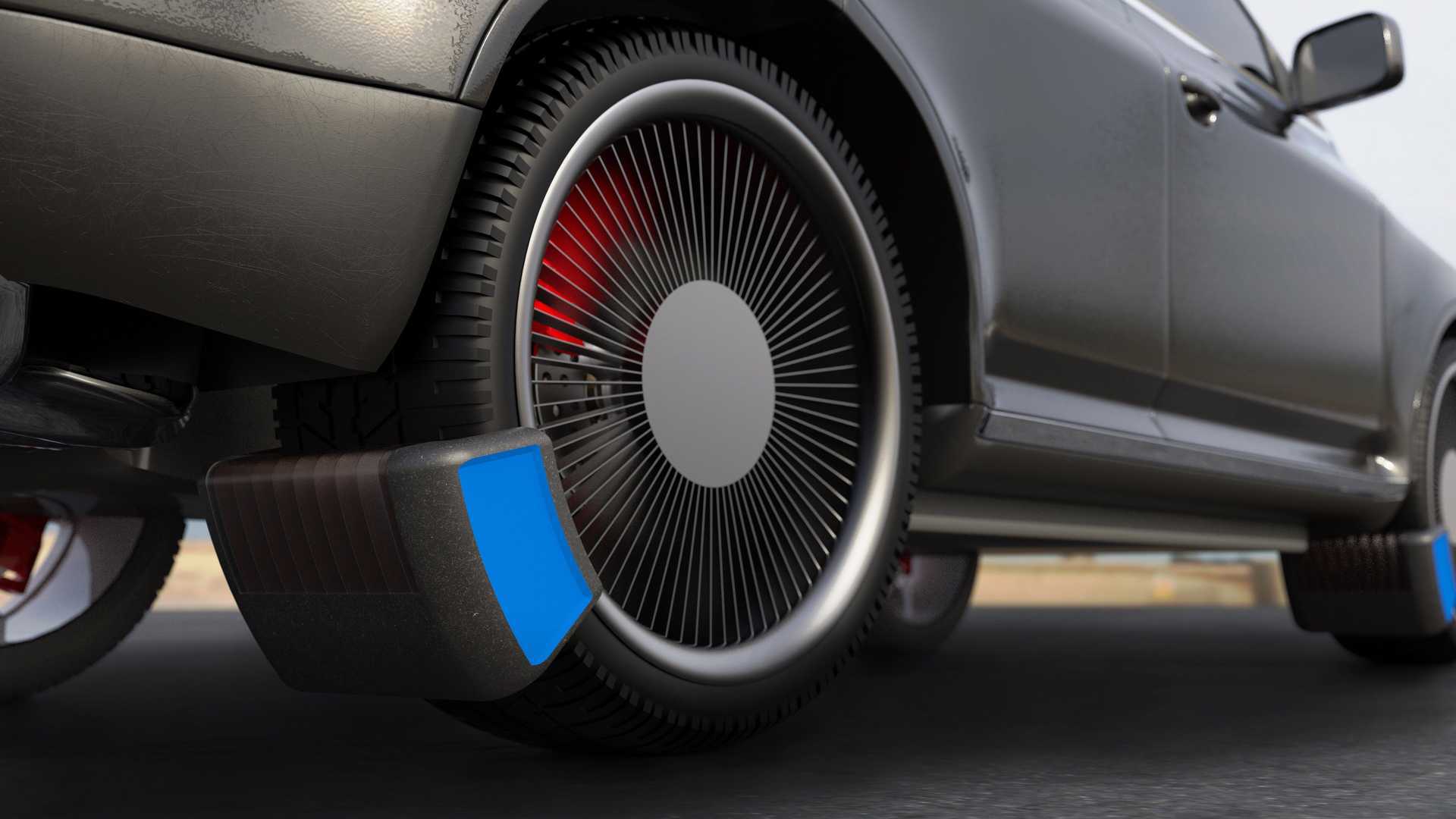 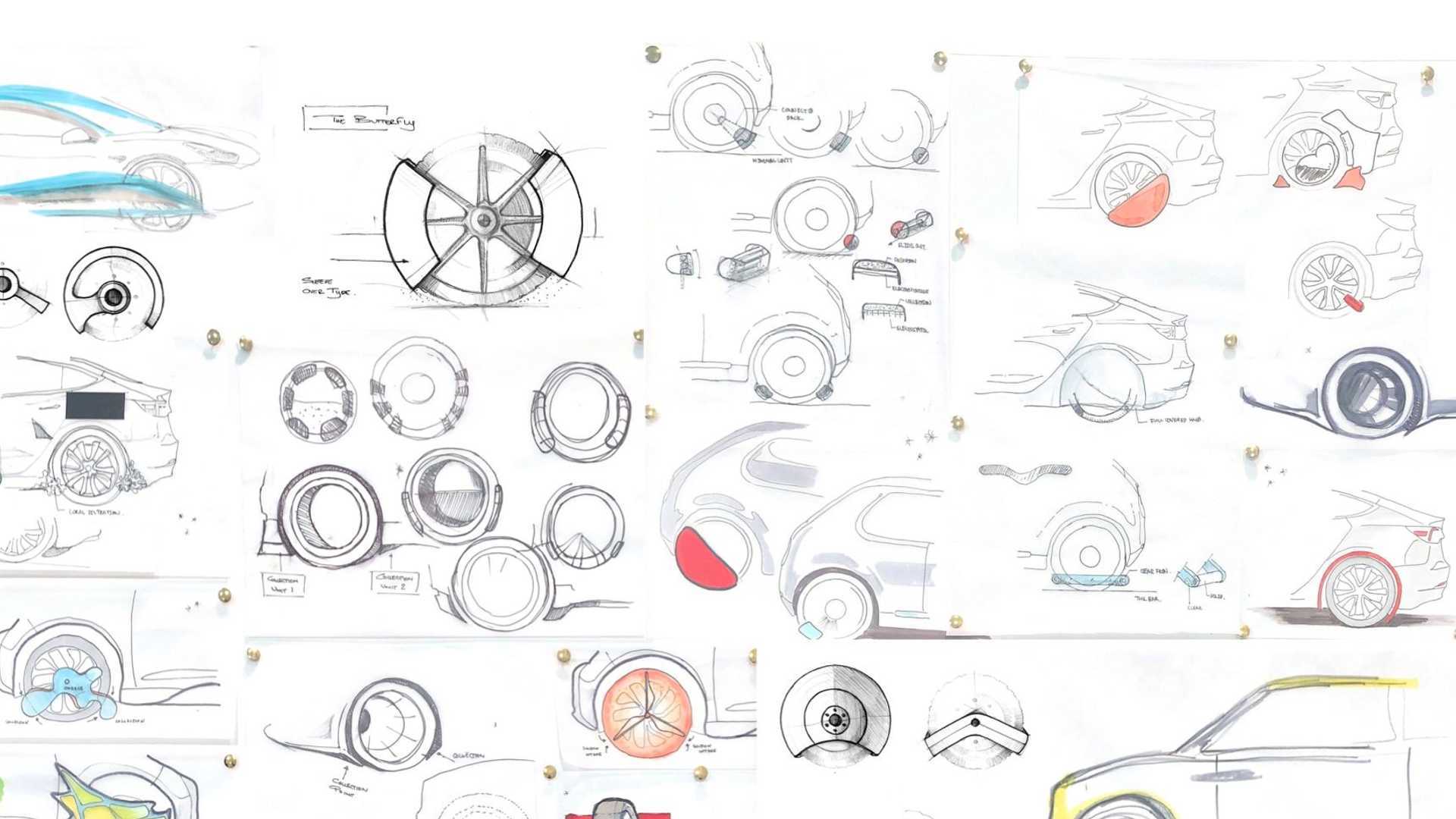 In stopping the spread, the students have developed a device that catches the debris. After discovering that the rubber coming off of a tire is positively charged, the system utilizes a diffuser full of electrostatic plates to attract the byproduct – the facility doesn’t use a lot of energy and can easily be powered from the existing alternators on the car it’s fitted to.

Because this device fits onto the front and rear wheels, it also needs to change with the attitude of the tires as you go around corners. As such, the front apparatus fits onto the steering knuckle, allowing it to move and turn with the suspension. Captured particles are then stored in a cartridge which can be emptied during servicing – we’d be remiss not to mention that the team is looking to create a closed-loop system.

As runner-up for the coveted James Dyson Award, it’s clear that these guys are on to something. It hasn’t been production implemented obviously, but we’d wager that it could be a hot ticket item once it has been refined into a smaller package.