It’s a heavy vehicle, but some impressive tech contributes to a good lap time.

Germany’s Sport Auto is a venerable name in performance vehicle testing and regularly evaluates vehicles around the Nürburgring Nordschleife and Hockenheim. In its most recent video, the driver gets behind the wheel of a Porsche Taycan Turbo to see how the EV performs around the track.

As an EV, there’s obviously none of the dramatic sounds that a combustion engine makes. Instead, the high-pitched sound from the electric motors dominates the noise. The squealing tires and roar of air moving over the body are also audible. 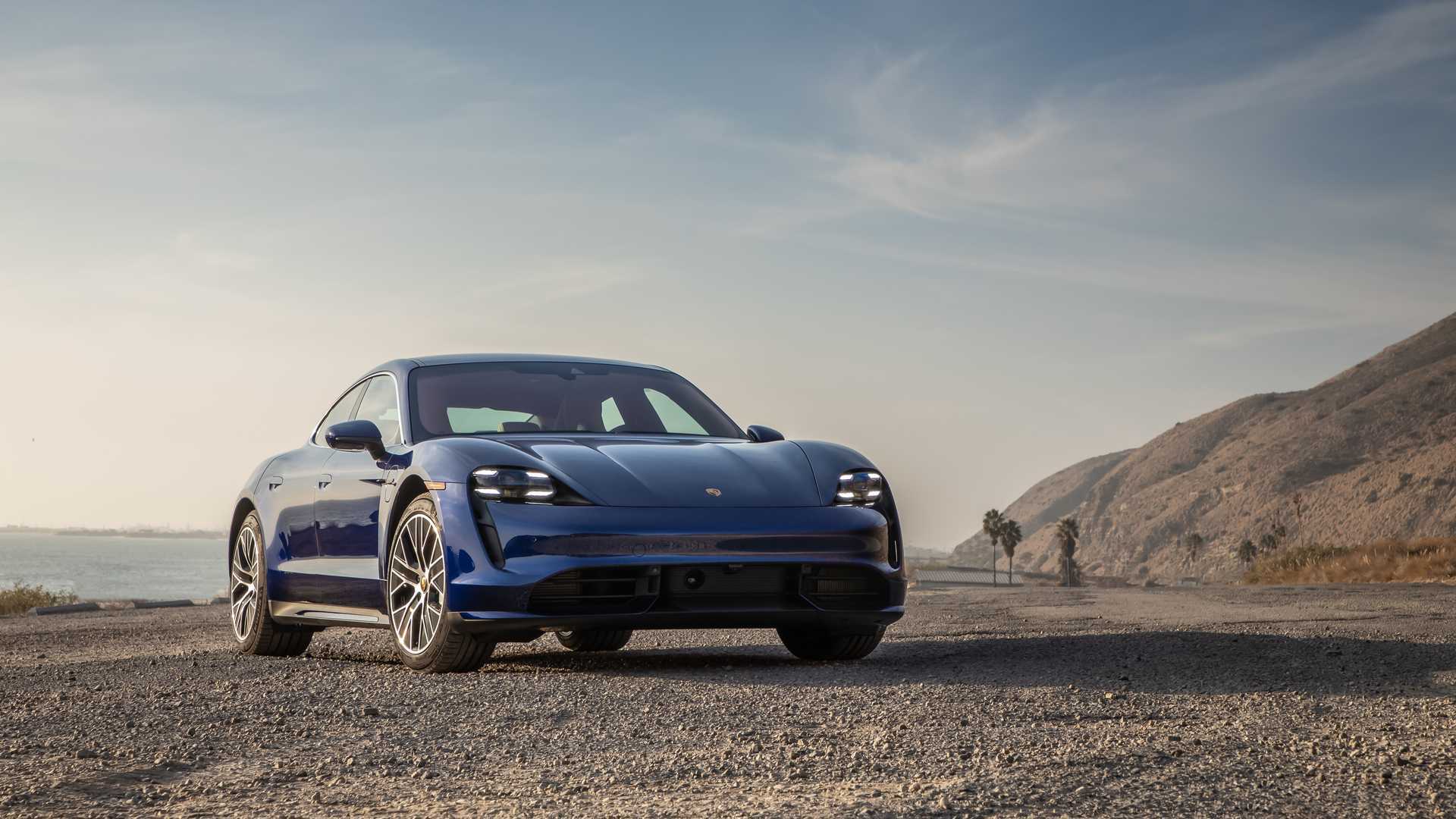 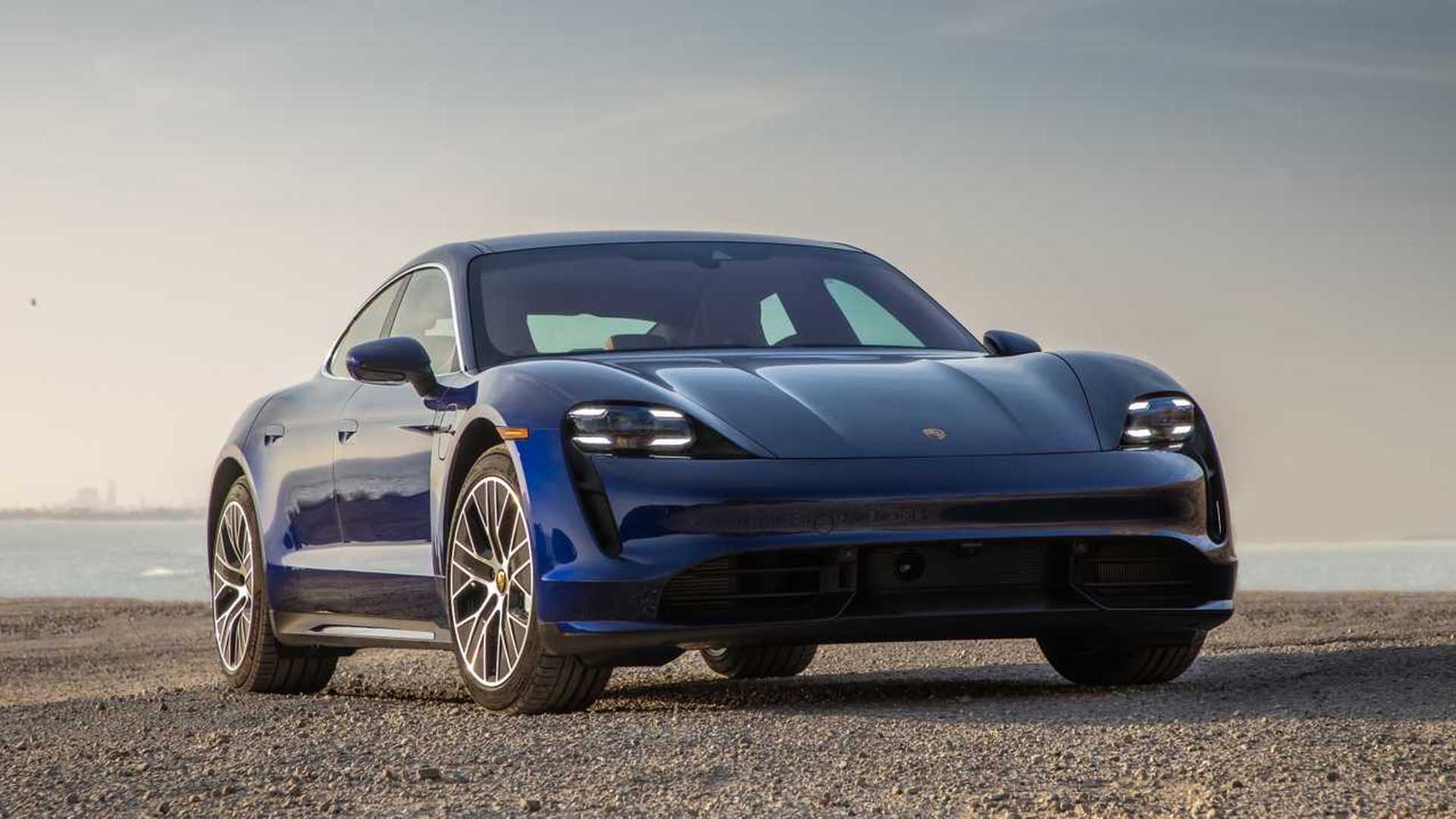 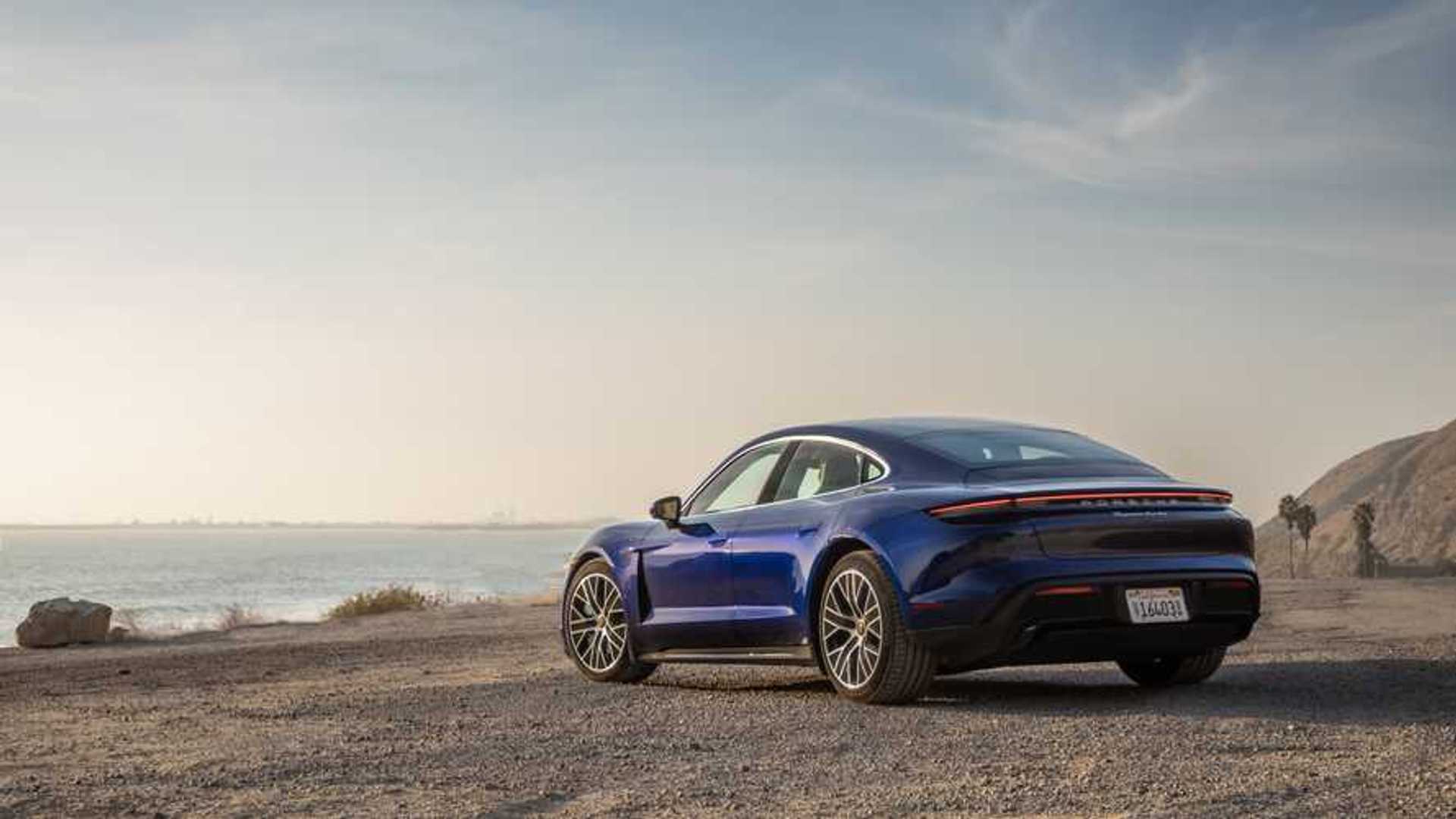 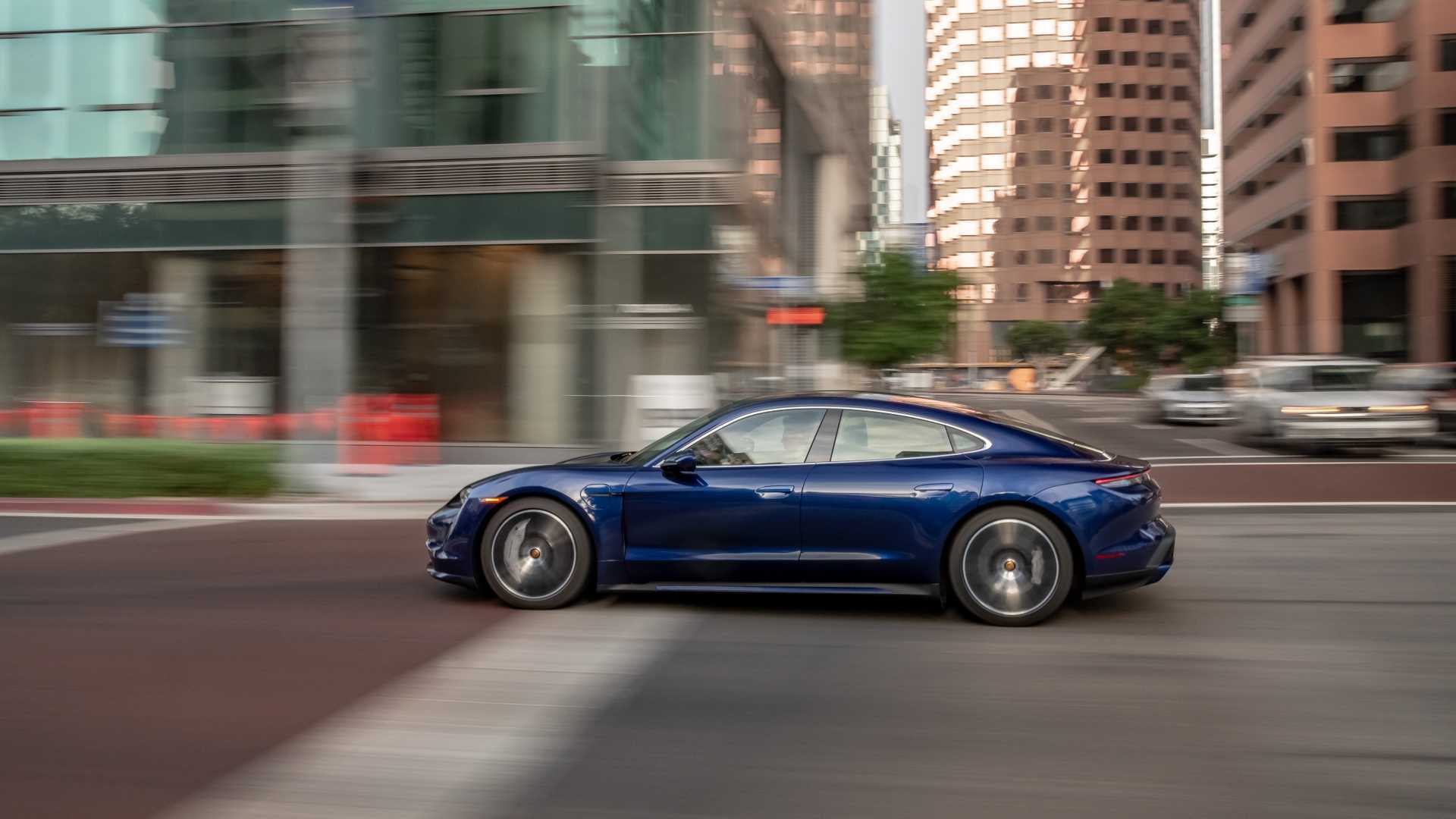 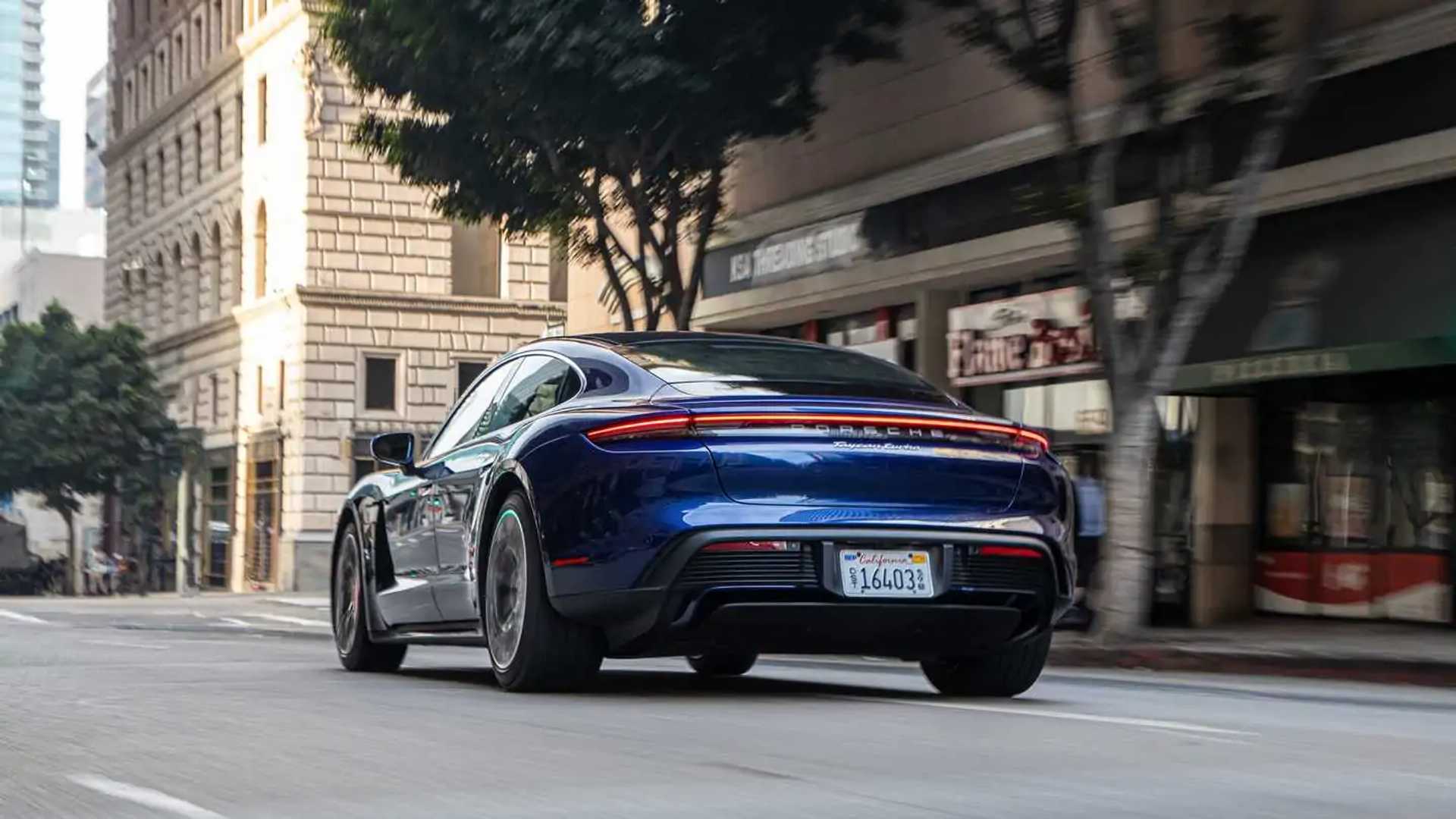 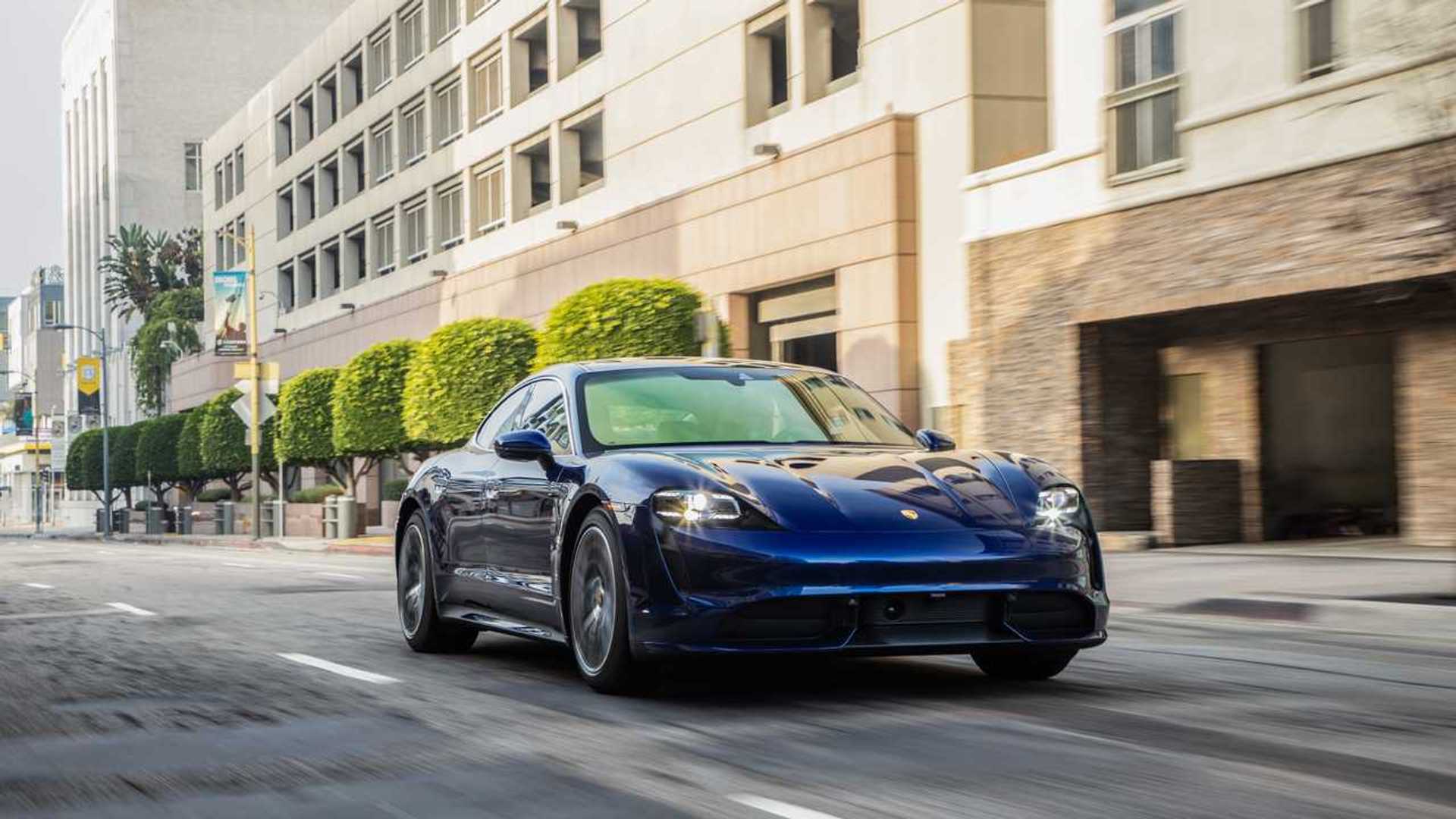 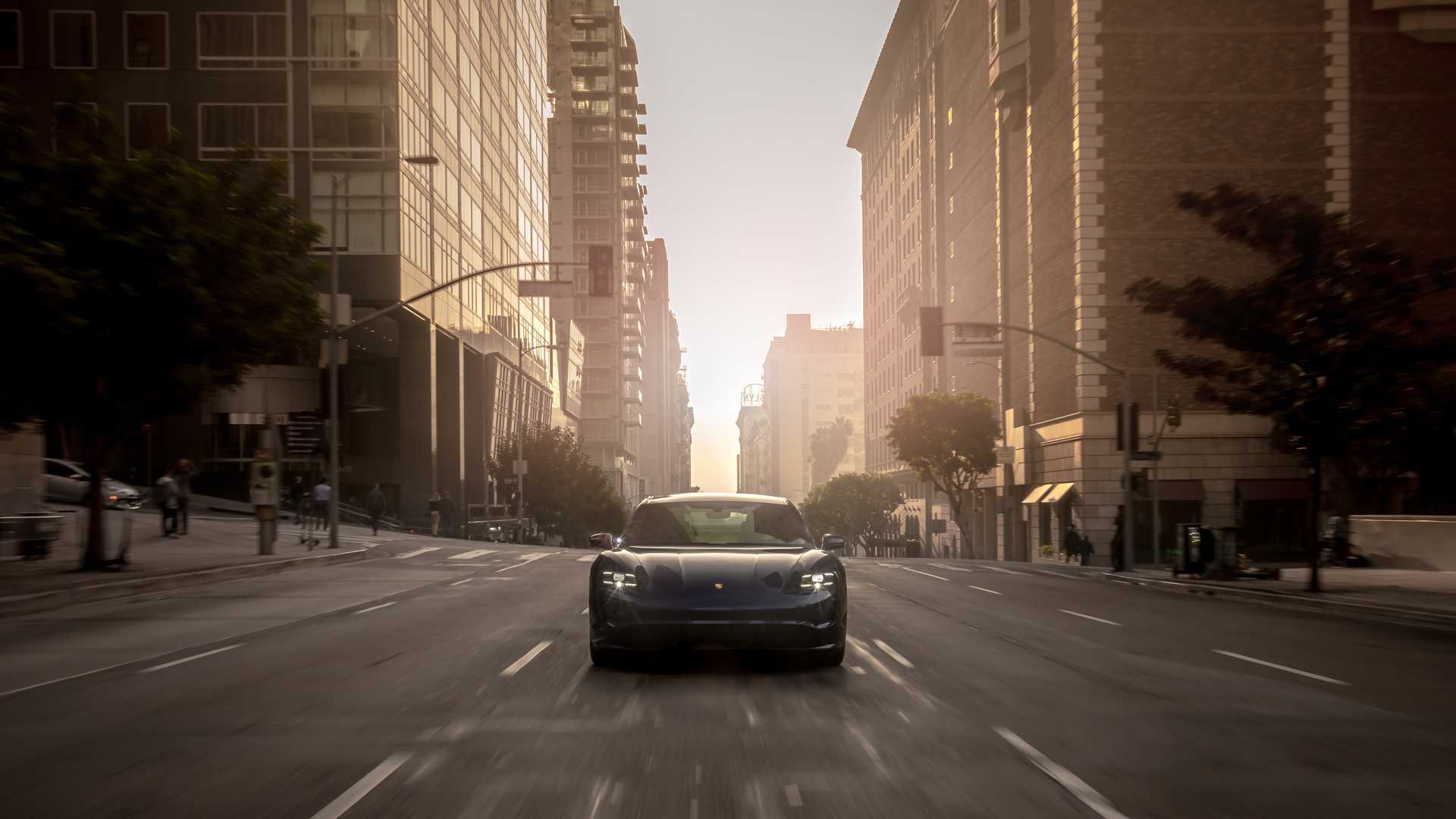 The Taycan is generally composed but can be a handful when the driver pushes so far. There are plenty of times when the rear gets lights, and the pilot has to apply some counter-steering to remain on the track.

Hockenheim is a course that offers a mix of high-speed straights and tight corners. On one section, the Taycan manages to hit 160.9 miles per hour (259 kilometers per hour), which is just a hair away from Porsche’s claimed top track speed of 161 mph.

The Taycan completes the lap in 1 minute and 54.1 seconds. To compare against other Sport Auto tests at Hockenheim, a Porsche 718 Cayman GT4 gets around the circuit in 1:53.9 – a mere two tenths quicker. A BMW M5 Competition is just a bit slower than the electric Porsche with a time of 1:54.2. Behind all three of them, there’s the Ford Mustang Shelby GT500 that completes a lap in 1:54.6.

The Taycan being quicker than the GT500 seems especially impressive to us, even if judging vehicles by their specs on paper doesn’t necessarily translate to real-world lap times. The Porsche has 616 horsepower (670 hp when using launch control) and 626 pound-feet, while weighing 5,132 pounds. Meanwhile, the hot Mustang has 760 hp and 625 lb-ft and tips the scales at 4,171 pounds.

Generally, more power and less weight is a recipe for success, but the Taycan packs tech like all-wheel drive and four-wheel steering for an edge. Plus, Ford positions the GT500 as more of a drag racer than a corner-carving track machine.