Honda is closing the factory in Japan that builds it.

Honda will end production of the Clarity Fuel Cell and Clarity Plug-In Hybrid later this year, the Nikkei reported. The factory in Sayama, Japan, will also close by March 2022. Motor1.com is reaching out to Honda to confirm the US-market future for these models.

The loss of the Clarity Fuel Cell isn’t a particularly big surprise because there are major struggles with hydrogen adoption in the US. A market analysis by Inside EVs found fewer than 1,000 fuel cell electric vehicles delivered in America in 2020, which was down from 2,089 in 2019. In the past nine years, total sales for hydrogen models were just 8,931 units. 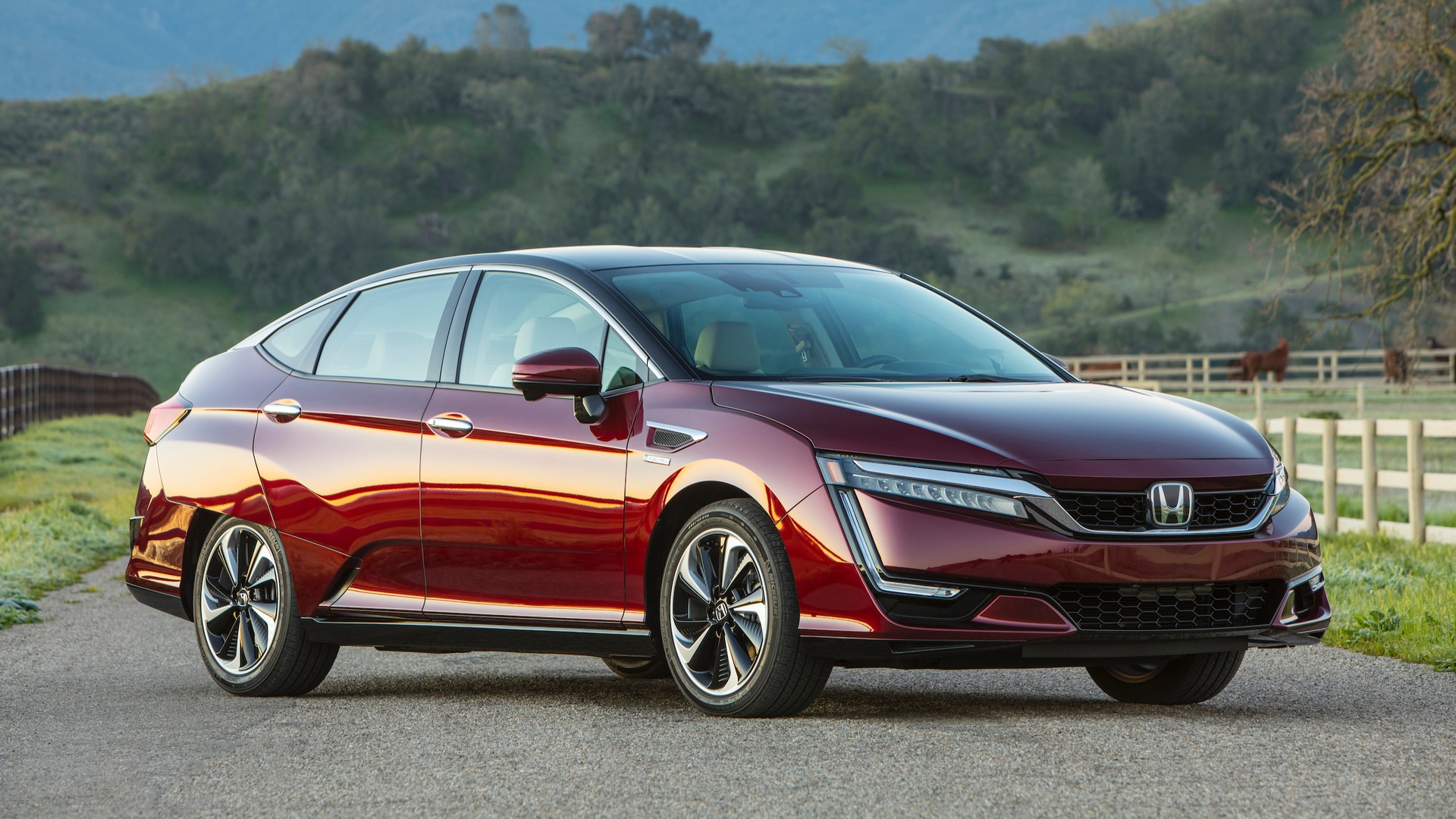 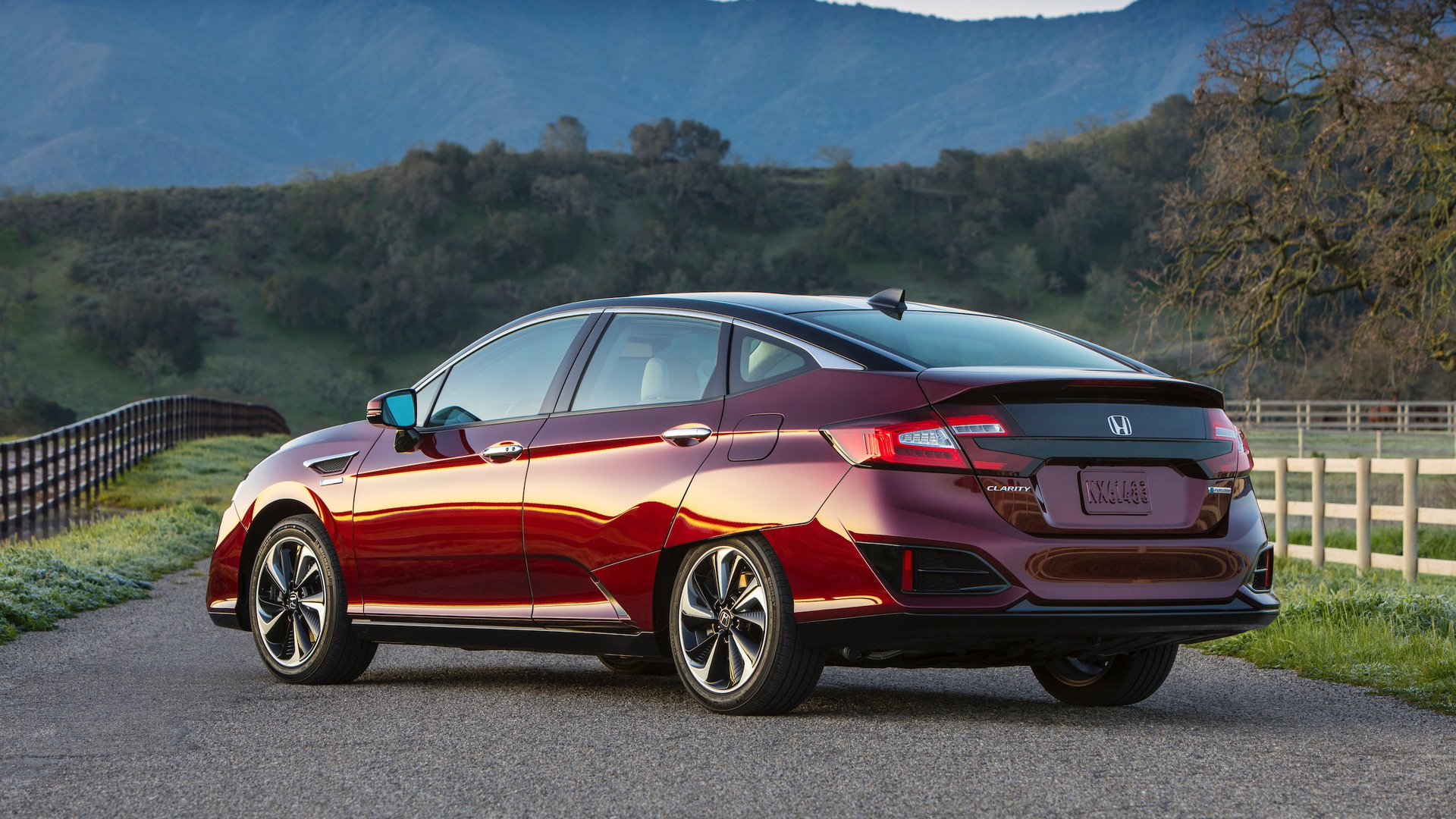 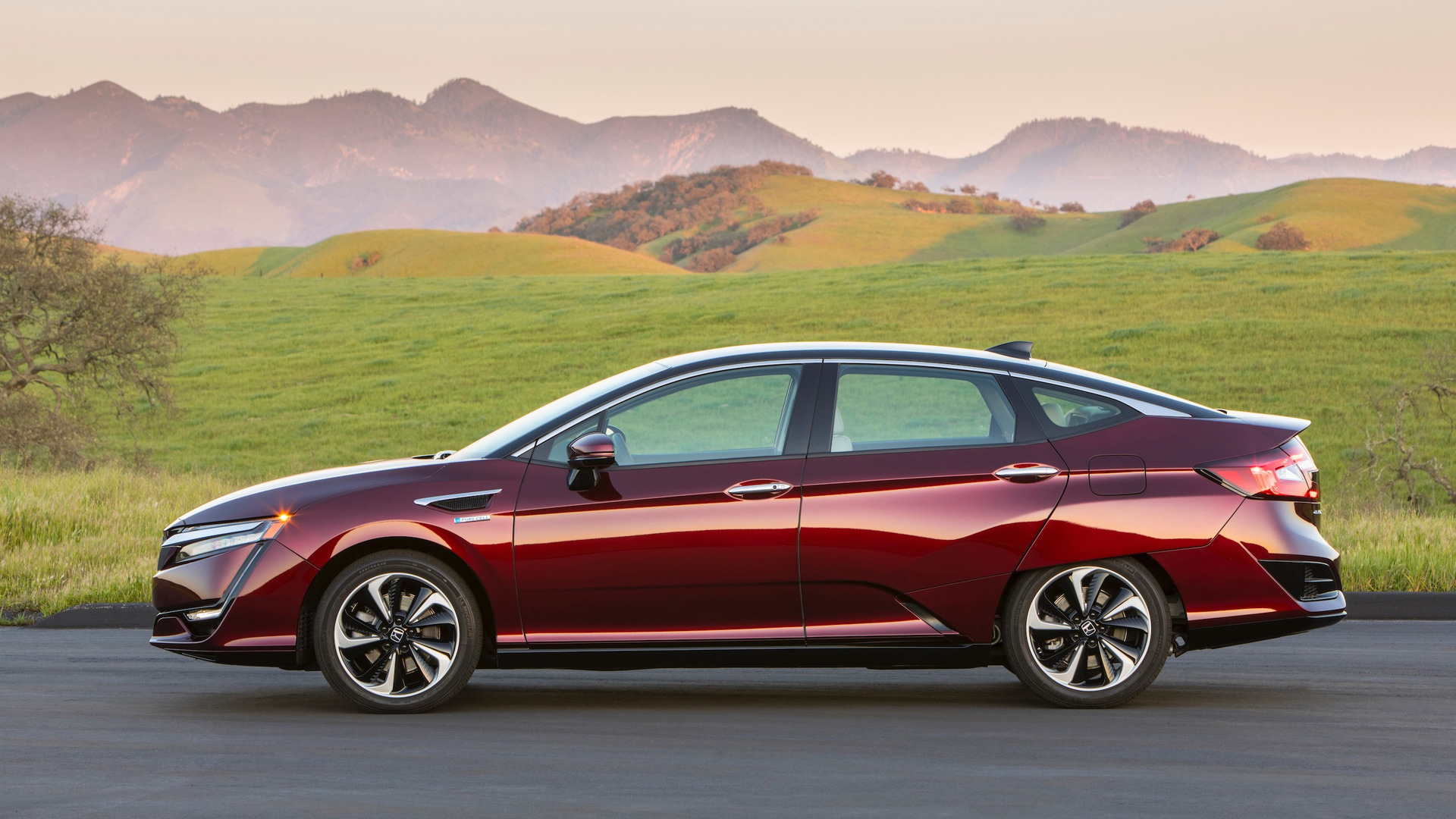 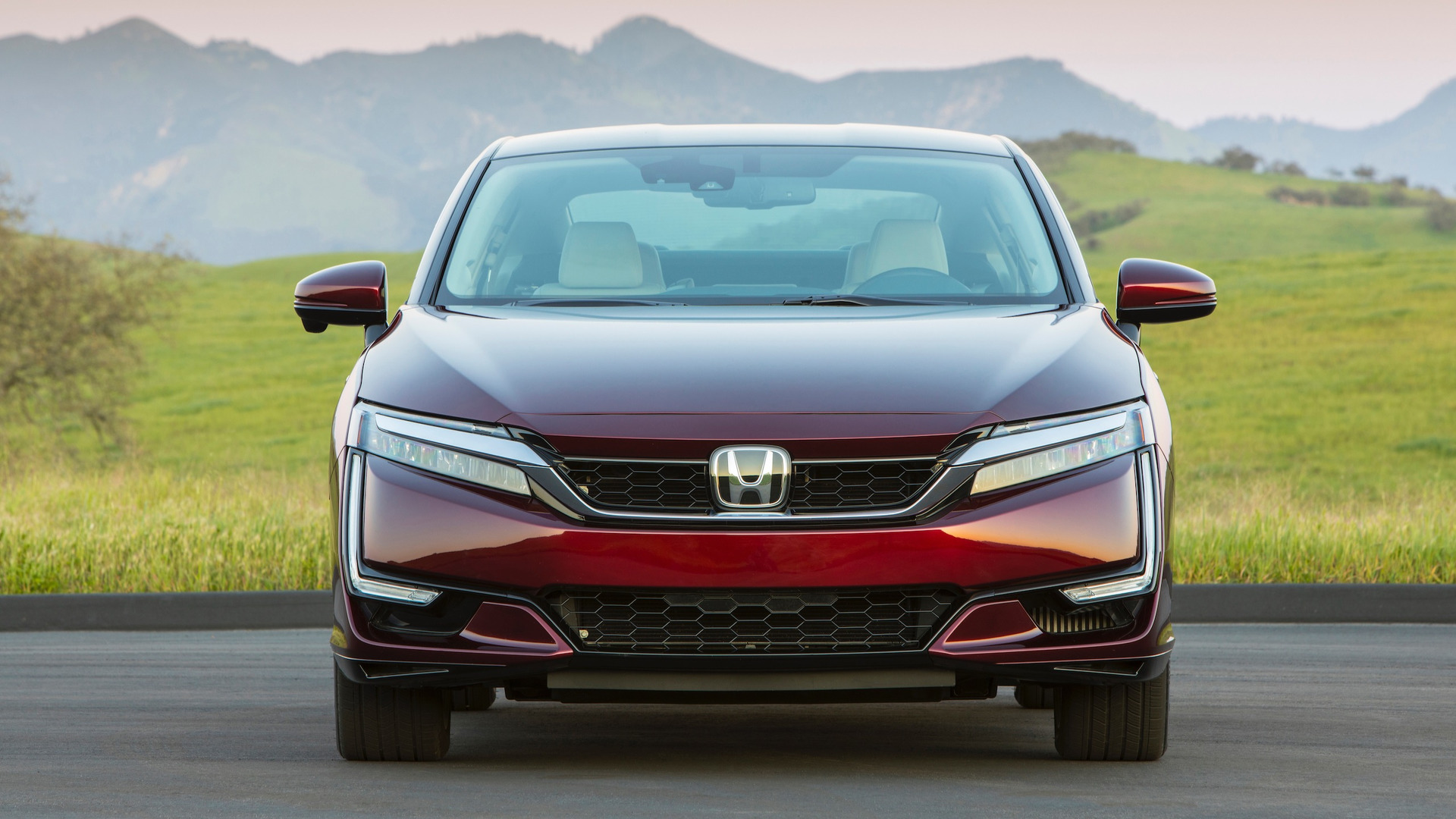 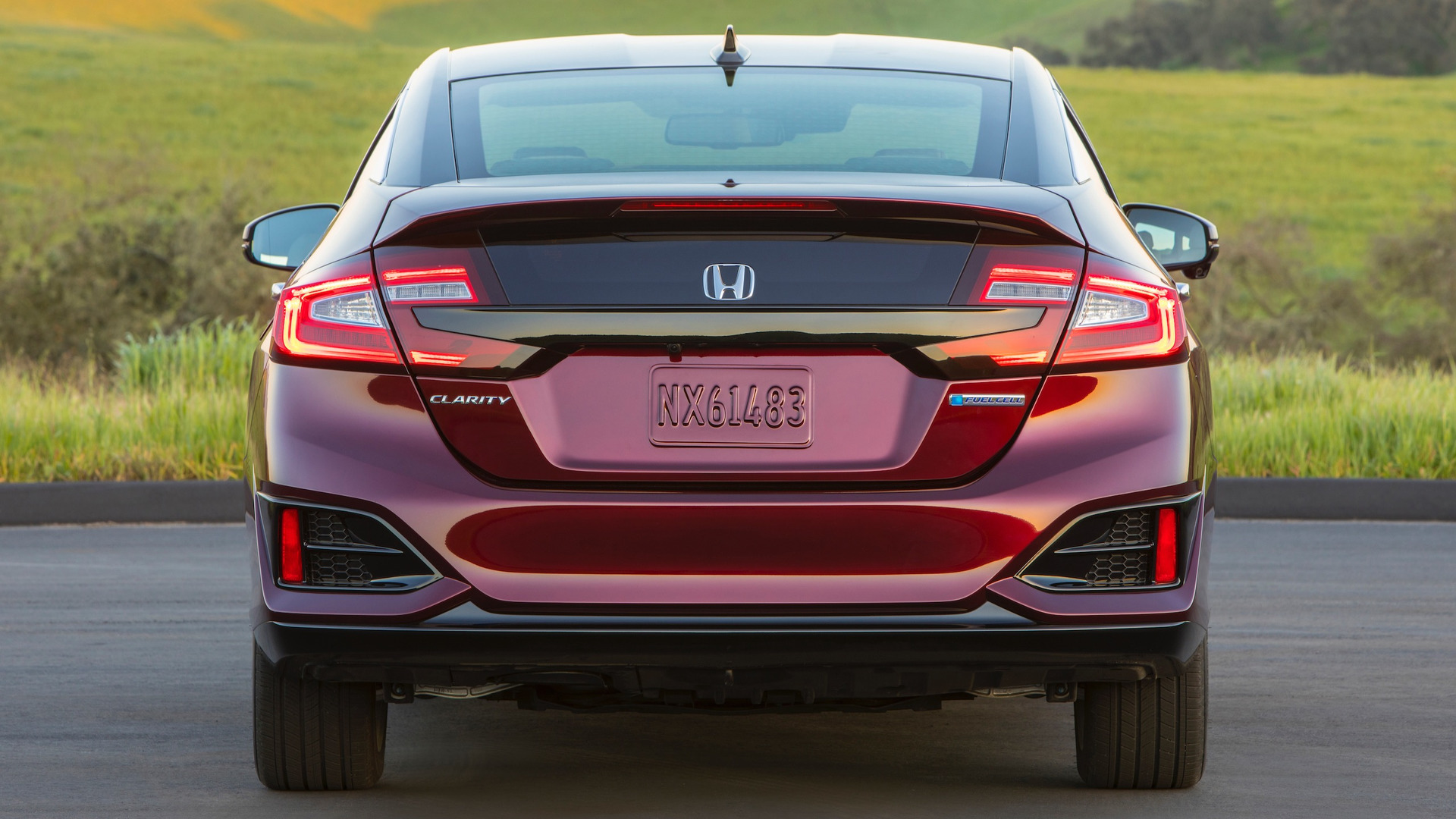 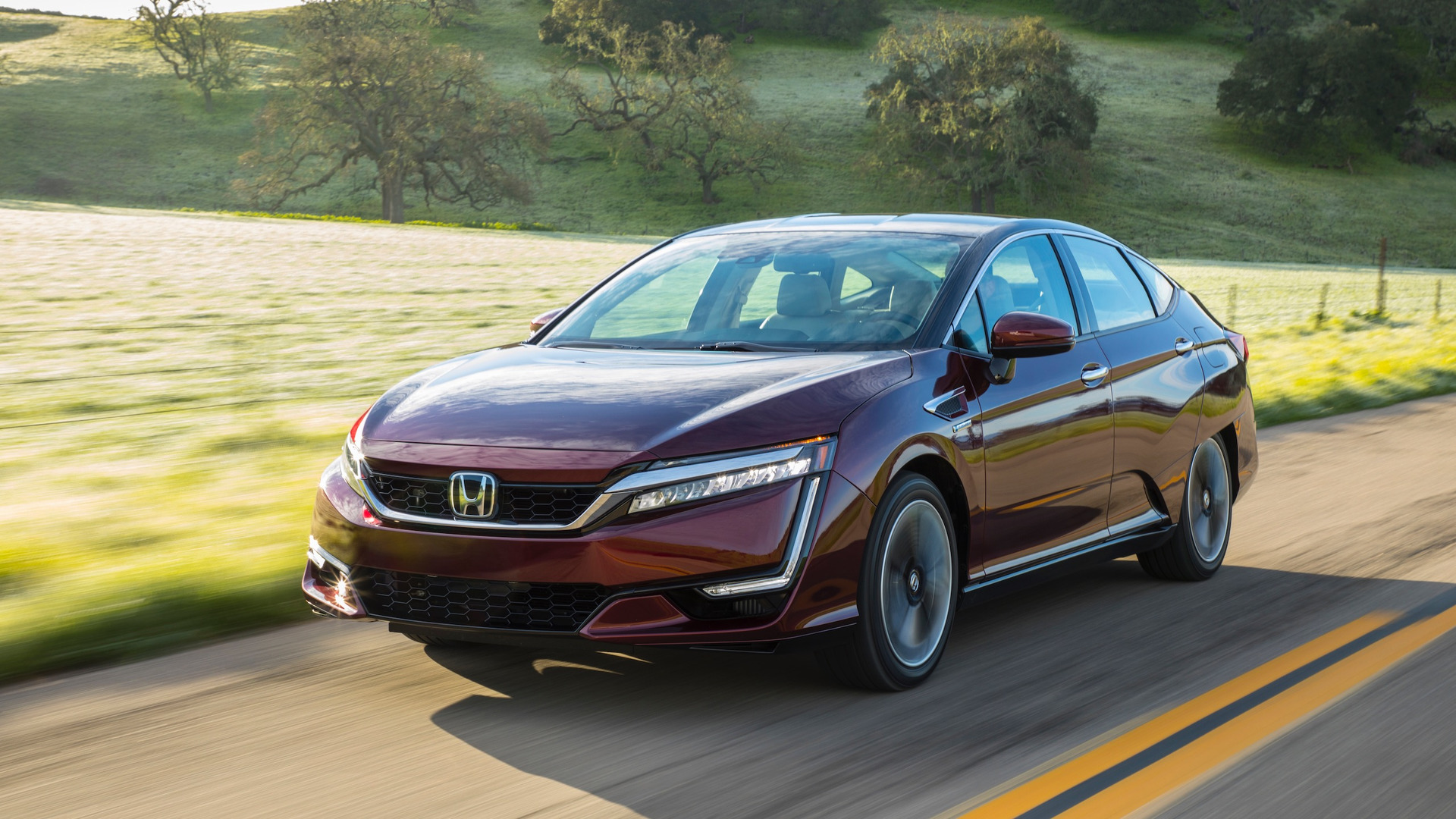 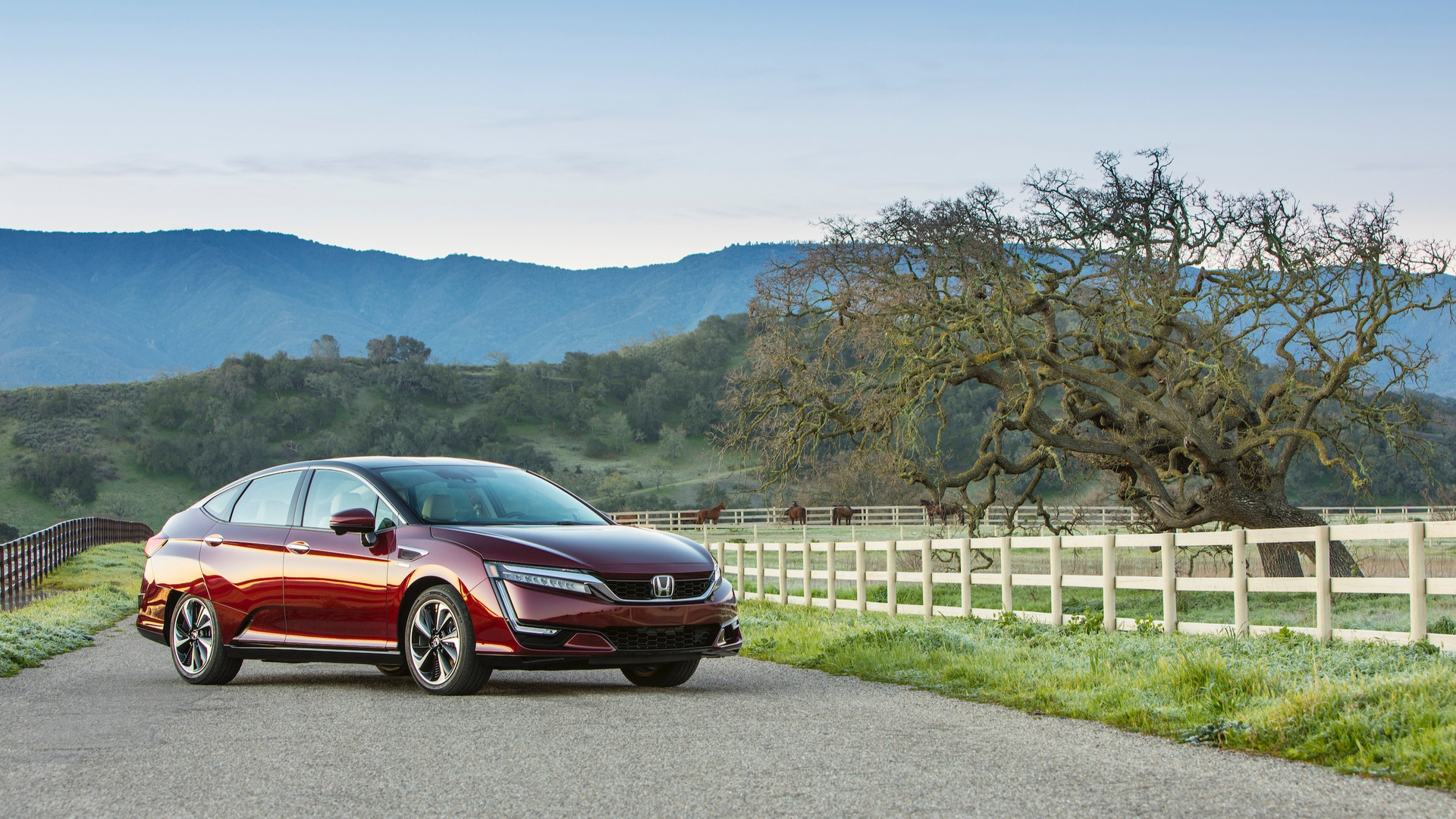 Shutting down the Sayama factory will also mean discontinuing the Honda Legend and Odyssey. However, American-market units of the Odyssey come from Honda’s plant in Alabama, so the availability of the minivan in the US is not affected by this decision. Acura already removed the RLX (the American version of the Legend) from its lineup for the 2020 model year.

Honda already canceled the Clarity Electric in 2020. All three variants sold just 11,654 units in the US in 2019 and a mere 4,215 examples in 2020. The EV was only available in California and Oregon, and the Fuel Cell was limited to California. Only the PHEV variant was available across the country.

The Honda Clarity Fuel Cell was the first version of the model to arrive. It debuted for the American market at the 2015 Los Angeles Auto Show and went on sale for the 2017 model year. The EV and PHEV variants had their premiere in the US at the 2017 New York Auto Show.