Blacksmith Electric has teased pictures of its first production electric motorcycle, called the Blacksmith B2. The B2 will be launched in 2020, and according to the company, it’s the first electric mobility company in India with patented battery swap technology. The B2 is powered by a 5 kW asynchronous motor with a claimed maximum speed of 120 kmph. The B2 has a maximum power of 14.5 kW (around 19 bhp) with a peak torque of 96 Nm. The B2 has a claimed range of 120 km with a single battery and 240 km with a dual battery pack, and the battery can be charged completely in 4 hours. 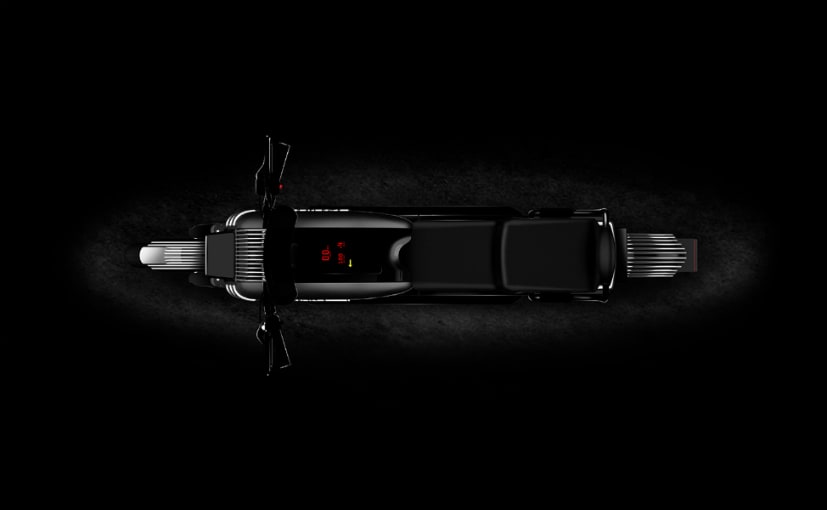 The Blacksmith B2 will have a top speed of 120 kmph

The production model B2 will have a high energy density NMC battery pack with intelligent Bluetooth BMW. The production-model be equipped with GPS and an artificial intelligence system, and will come with a digital instrument panel, and also offer anti-theft system with an alarm and circuit closing system. The B2 will have LED projector headlamps, with front and rear telescopic suspension and 18-inch alloy wheels with tubeless tyres. The B2 will have a ground clearance of 200 mm. 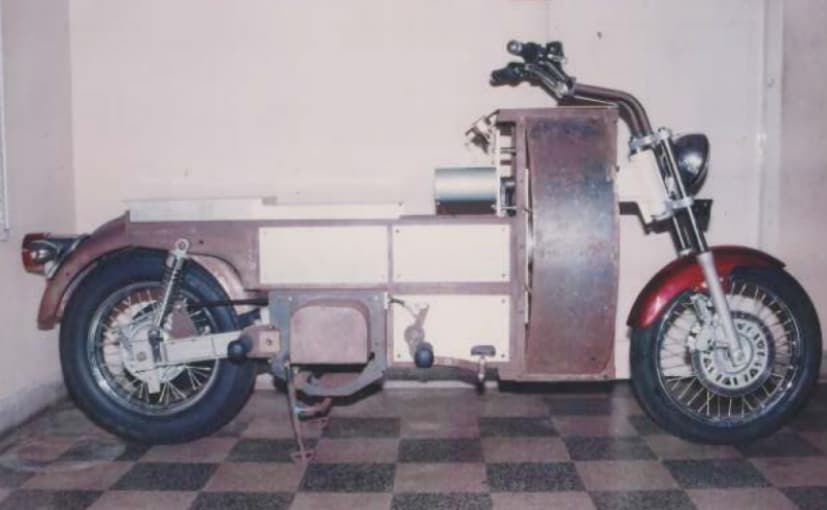 The first prototype electric bike was developed in 2002, even before the Blacksmith name was registered

Blacksmith Electric was officially founded in 2016, but the research team has been working on the electric mobility platform since 2002. The company was co-founded by Arumugam Rajendra Babu, who is also the inventor of the technologies in the B2 and by A.R. Karthigeyan. Blacksmith Electric says the technology for the B2 been completely developed in India, right from the electric motor and other components. The lithium ion cells are imported from China, but the company has designed its own battery module design. 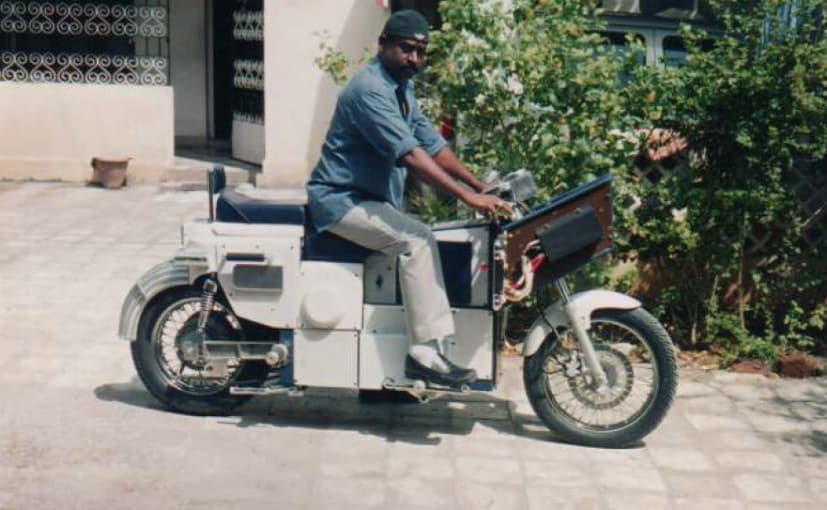 The second prototype was registered for patents in 2005

Even before Blacksmith Electric was officially formed, the team has been researching and developing several prototypes since 2003, with the first patent application filed in 2002. The company says it’s the only electric mobility company in India to have a patent for battery swap technology, with patent no, 262461. With this system, the rider can exchange the depleted battery with a fully charged one in a battery station without any tools and in less time than refuelling of a conventional motorcycle with an internal combustion engine. Blacksmith Electric says the battery exchange station is completely safe and fireproof and can be adopted with existing fuel stations. 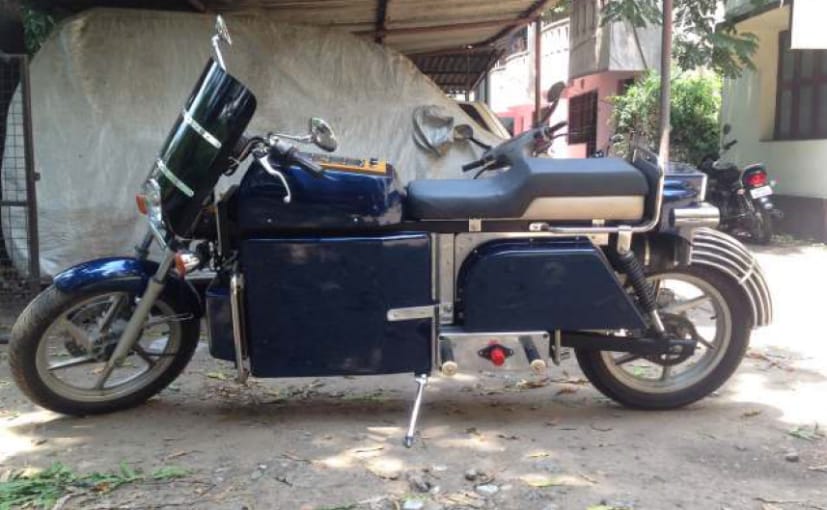 The third prototype model was instroduced in 2014

Blacksmith Electric has revealed to carandbike that the company intends to establish a presence pan-India as well as in global markets. The company says it has already started receiving dealership inquiries for vehicle sales and service, as well as for its franchise model battery exchange stations.