Join us for a musical trip back to the 1980s. We’re headed for 1987 and the heyday of the ’80s glam rock scene, but leave your acid-washed jeans at home. The highest-grossing world tour of the decade wasn’t rooted in glam rock at all. Rather, the prog-rock legends of Pink Floyd took the crown thanks to their epic Momentary Lapse of Reason tour, supporting their album of the same name. But there’s a Ferrari twist to this story that needs telling.

Pink Floyd rightfully holds a place among the greatest and most influential musical acts of the last 60 years, but things were a bit different in the late 1980s. After achieving superstardom with albums like Dark Side of the Moon and The Wall, tensions among band members saw keyboardist Richard Wright and bassist/founding member Roger Waters exit the group by 1985. Guitarist/singer David Gilmour and drummer Nick Mason later reunited with Wright to work on Momentary Lapse of Reason in 1986, but Waters was out of the picture.

How the hell does all this relate to the car world? Nick Mason’s interest in cars and racing was in full swing at the time, with his original Ferrari 250 GTO being a prized possession. It wasn’t worth the $40 million it’s estimated to bring today, but it was still a very bankable asset in the late 1980s. Pink Floyd, on the other hand, wasn’t quite as bankable. The reformed group was without a very prominent founding member, and they hadn’t toured extensively in a decade.

Considering the extravagant (and expensive) live shows the band was known for, not to mention legal challenges from the fallout with Roger Waters, there was considerable uncertainty over the success and profitability of a world tour. As such, Gilmour and Mason dipped into their own funds to get the tour off the ground. For Mason, that meant using his prized GTO as collateral. 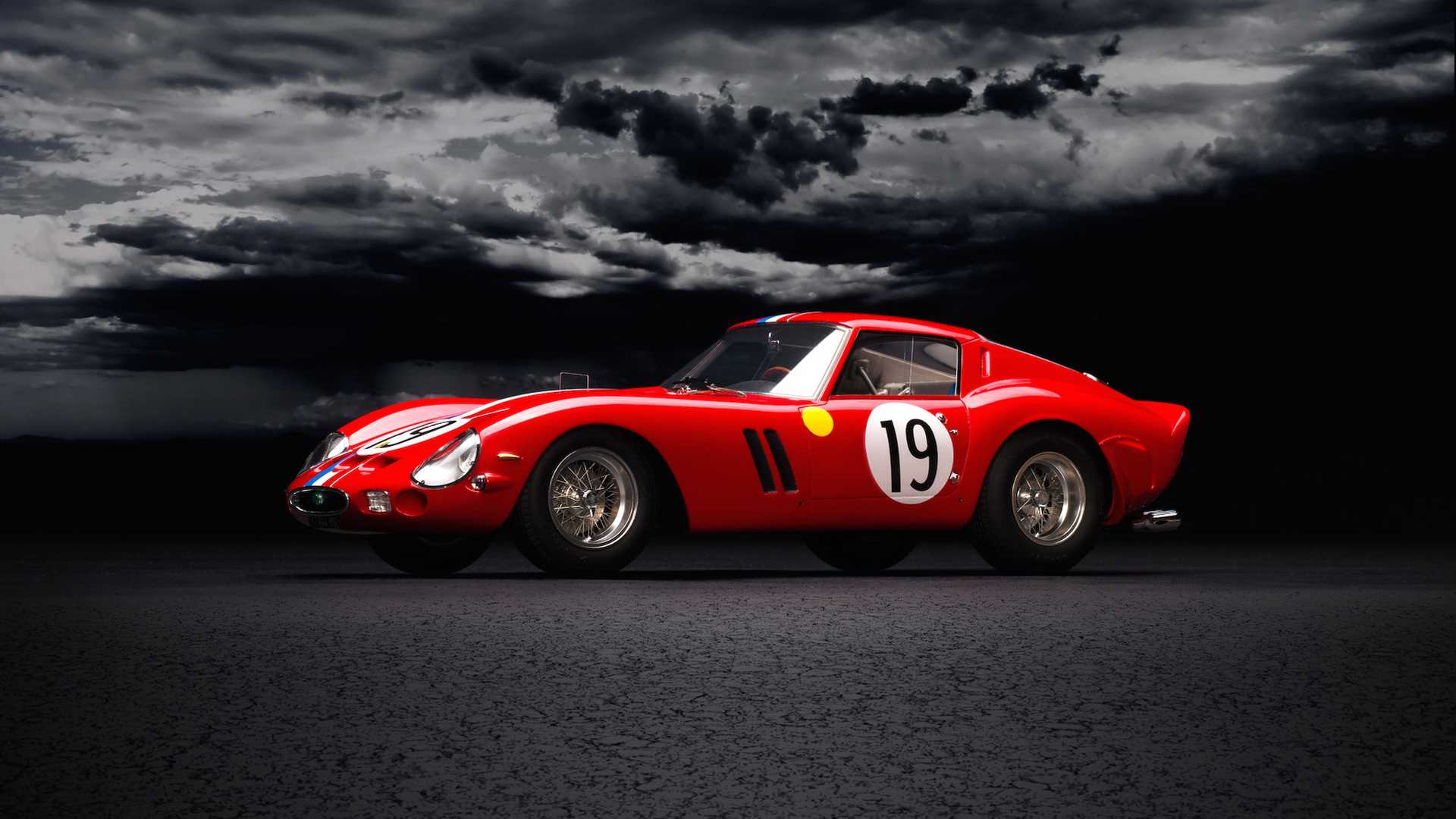 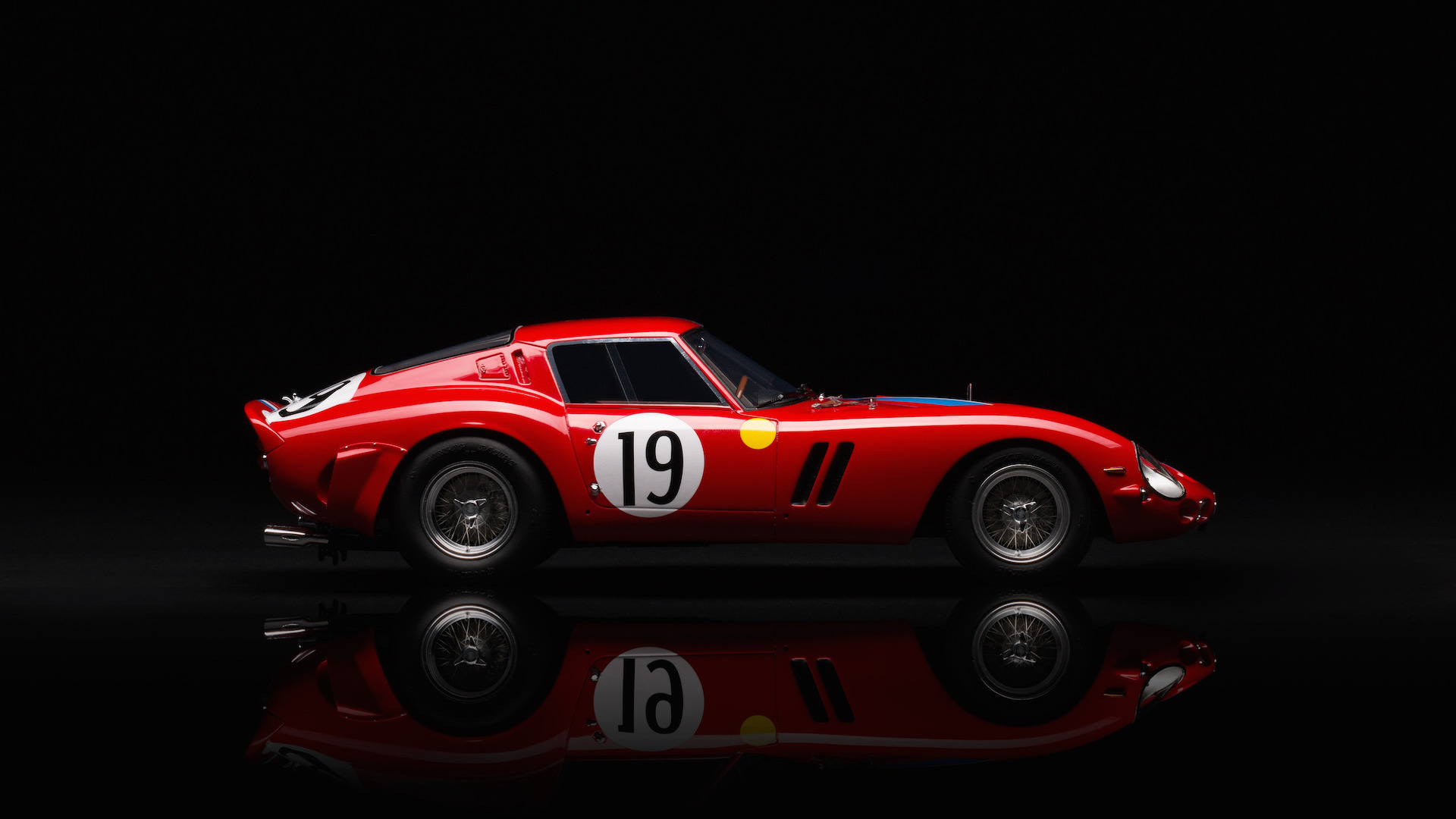 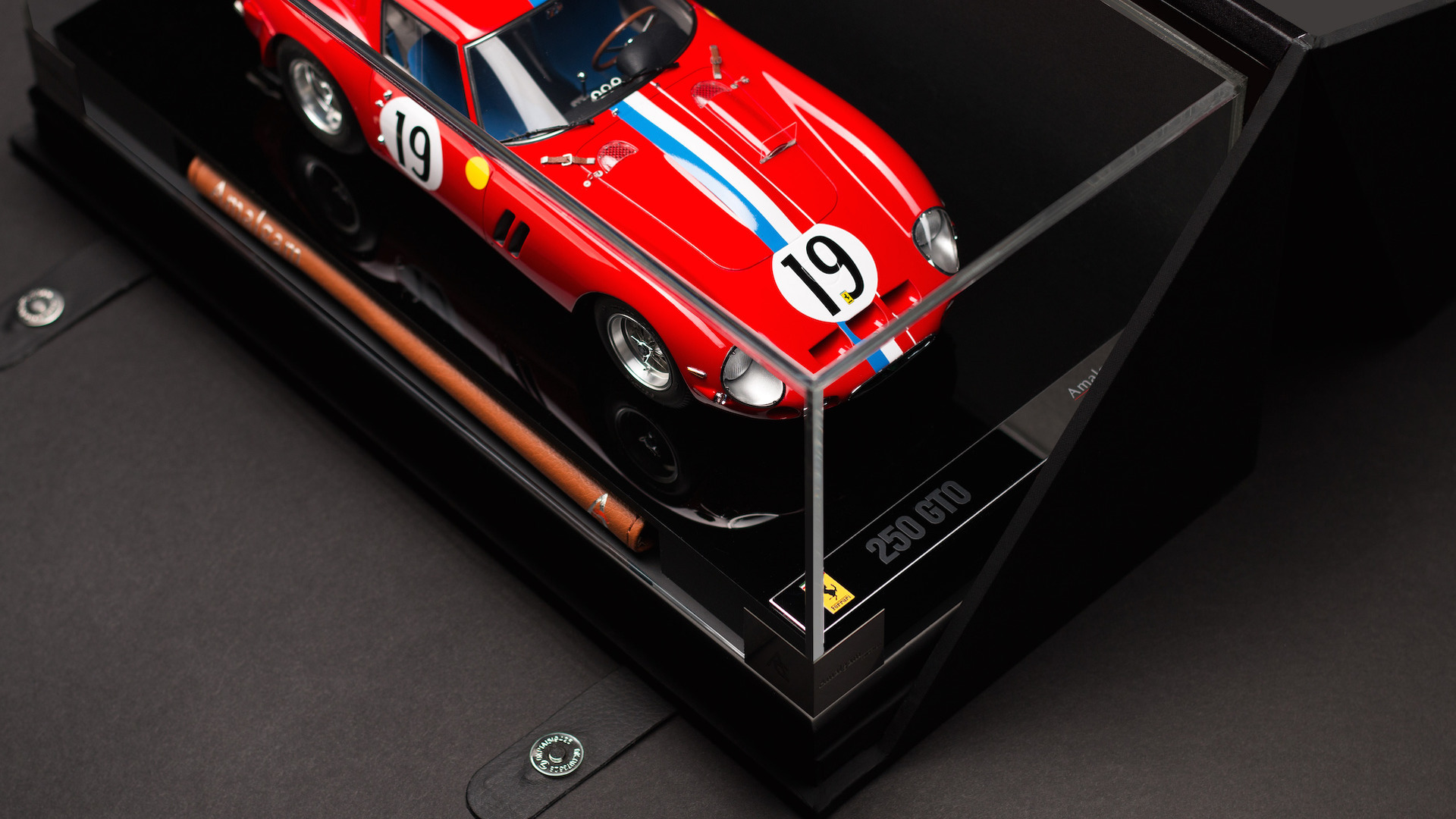 Of course, we now know the concerns were for nothing. The album was a tremendous success, and the tour ultimately saw Pink Floyd play 197 shows from September 1987 through July 1989, visiting locations all around the globe. At $135 million, it was the highest-grossing world tour of the 1980s and it cemented Pink Floyd’s legacy in the world of rock.

And it wouldn’t have happened without the help of a Ferrari 250 GTO, a vehicle that holds its own legacy these days as the most valuable automobile in the world.