Home » Classic Cars » Do You Have a Crush on a Cheap Car from the Past? 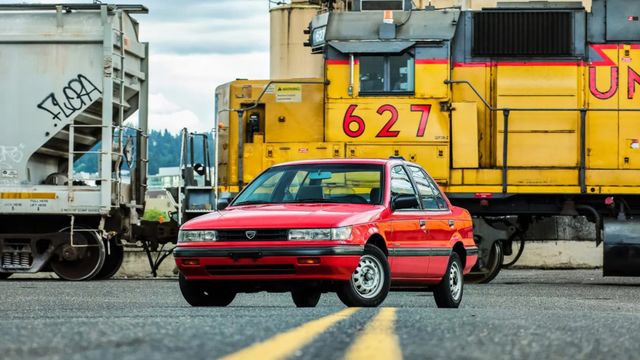 Nostalgia is a hell of a drug. It allows one to browse through car magazines from the 1980s, see an article about something you know was dull or slow even back in the day, and say to yourself, “I need one of those.”

If you haven’t noticed, very plain cars from the 1980s and 1990s are having a bit of a moment right now. What’s driving this emerging trend is the fact that some kids of the 1980s and 1990s now have some money to spend on cars that weren’t necessarily sporty or otherwise luxurious, but now offer a portal to the days of stereo cassettes, Nintendo SuperNES and Garfield cats on suction cups.

We’re not talking about some supercar like a Ferrari F40 whose poster a generation had on their bedroom wall, but something far more attainable and what was likely considered to be a boring back in the day, like a base-spec Volkswagen Jetta with crank windows. Look around in traffic these days, and you’ll see that Jettas from the 1980s are not easy to spot, while rarer cars like the Renault Alliance or Pontiac Le Mans hatchback almost require a time machine to find.

Such a car doesn’t have to be nice or quick by any measure—it just has to transport you to a favorite moment in time. 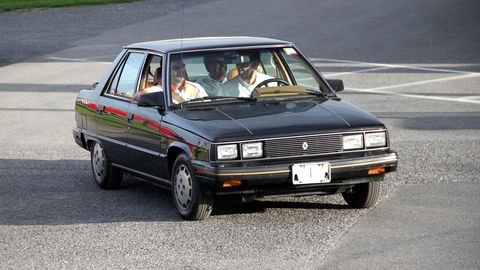 What unites such cars is the fact that they were inexpensive and common for the time, but have now just about all disappeared because they were treated as borderline-disposable. The result, some 30 years later, is a growing demand among older millennials and younger generation Xers for very plain time-warp cars from the 1980s and early 1990s that just aren’t around anymore in squeaky clean condition, or had disappeared from the roads as soon as the Y2K computer bug failed to materialize.

Sure enough, some cars from that time period are still around, like the Volvo 240 or the W123 Mercedes. But those were actually kind of pricey at the time and tended to inspire good mechanical upkeep. But look around for an Eagle Summit in clean condition, or something equally commuter-like like a Geo Prizm, and you won’t find many examples in club-concours condition.

Are there any once-common cars from the 1980s or 1990s that are barely present on the roads today that you’d like to find in time-warp condition?

Let us know in the comments below.