A trio of Stigs and Sabine Schmitz appear as well.

A new series of the enduring BBC motoring show Top Gear is coming, and this time it’s newer than most. Just as fans were beginning to enjoy the camaraderie of Matt LeBlanc, Rory Reid, and Chris Harris, the era of Paddy McGuinness and Andrew Flintoff is set to begin. Chris Harris will be the returning veteran, and from what we see in this new trailer, the new cast brings all kinds of change to the familiar Top Gear format. By that, we mean nothing has changed, save for the faces and who gets hit in the head. From our vantage point, that’s probably a good thing.

The Future For Top Gear: 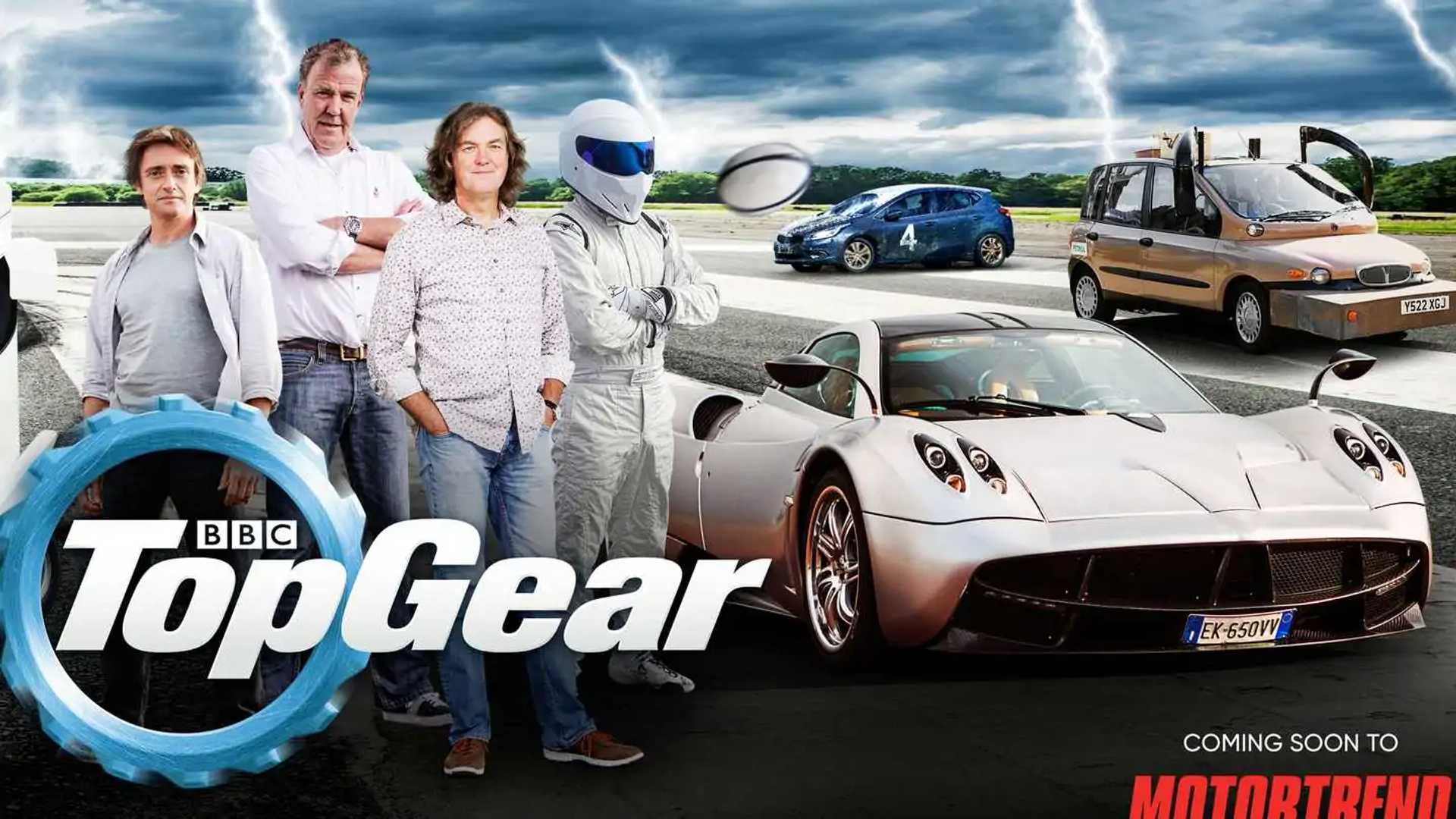 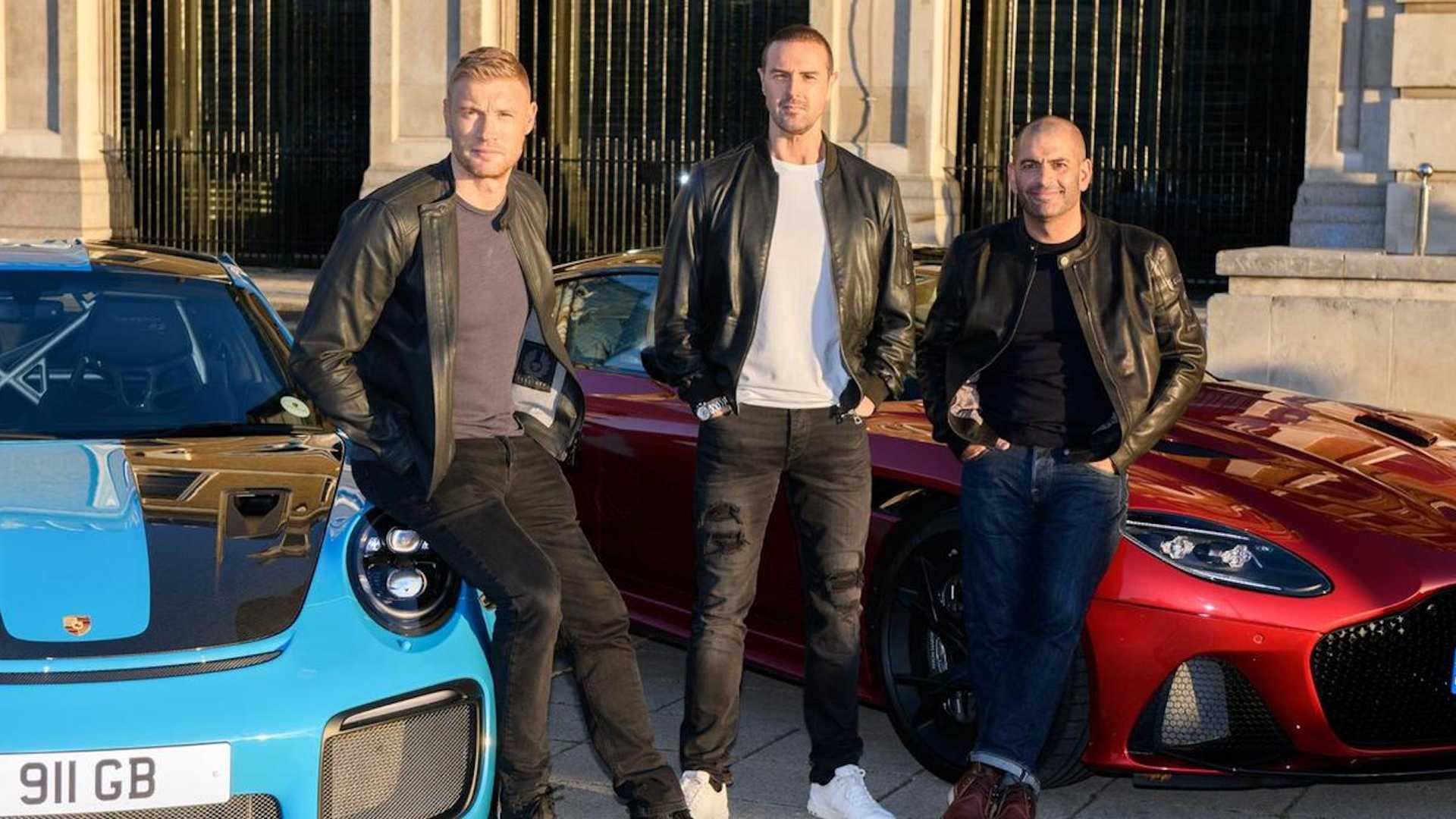 What does this trailer reveal for the fourth incarnation of presenters in as many years? You guessed it – cars going sideways on and off-road, wacky adventures, goofy collisions, silly laughter, dumb jokes, and some cool cars looking very cool on camera. In the 60-second spot we everything from a janky demolition derby to sweet supercars from McLaren and Ferrari, not to mention a classic Lotus F1 car that we seriously want to know more about. There’s also an SUV full of Stigs, an apparent river assault with camouflage chaps brandishing automatic weapons, and a rather angry-looking Sabine Schmitz. So yeah, it’s Top Gear. 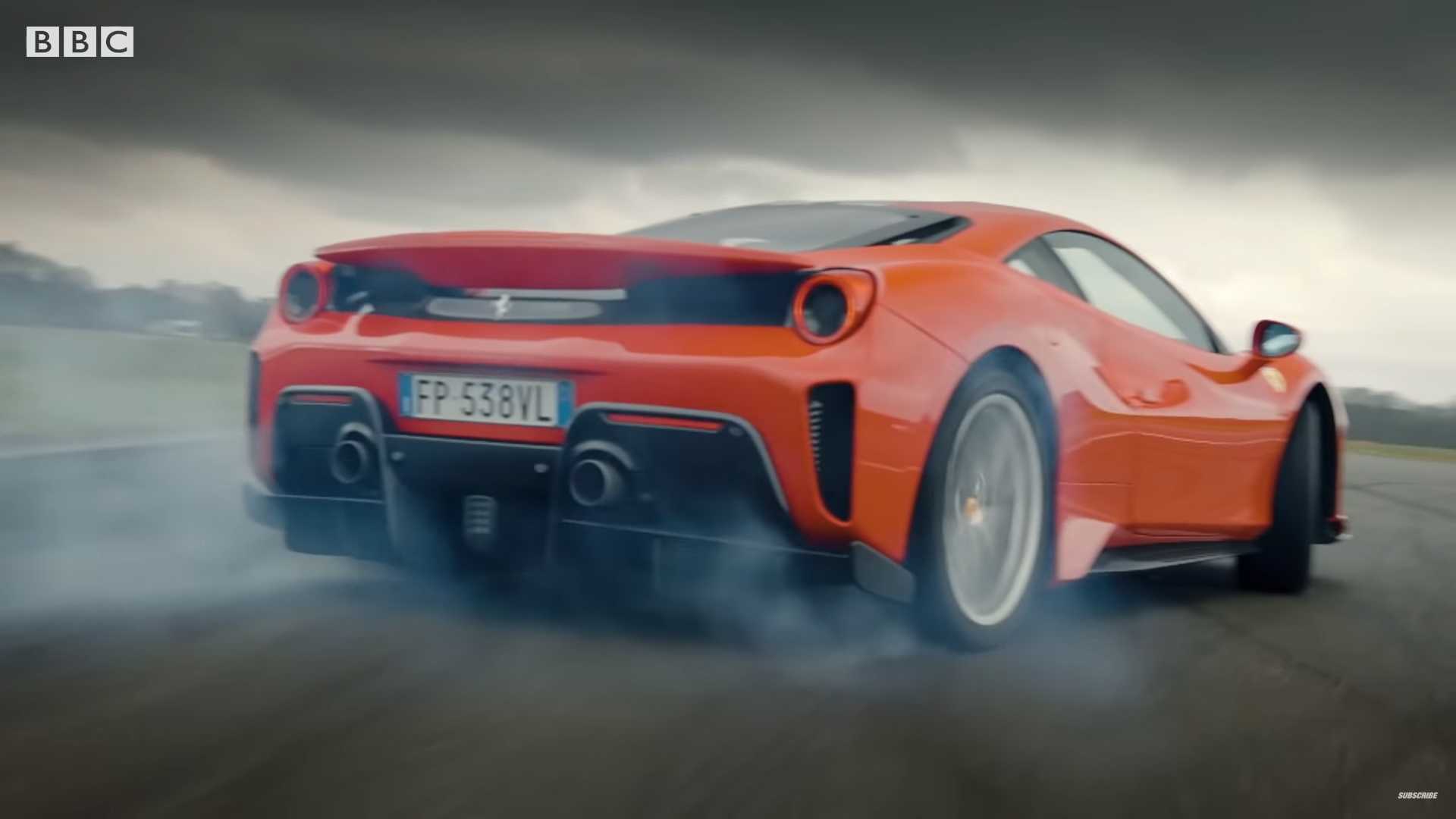 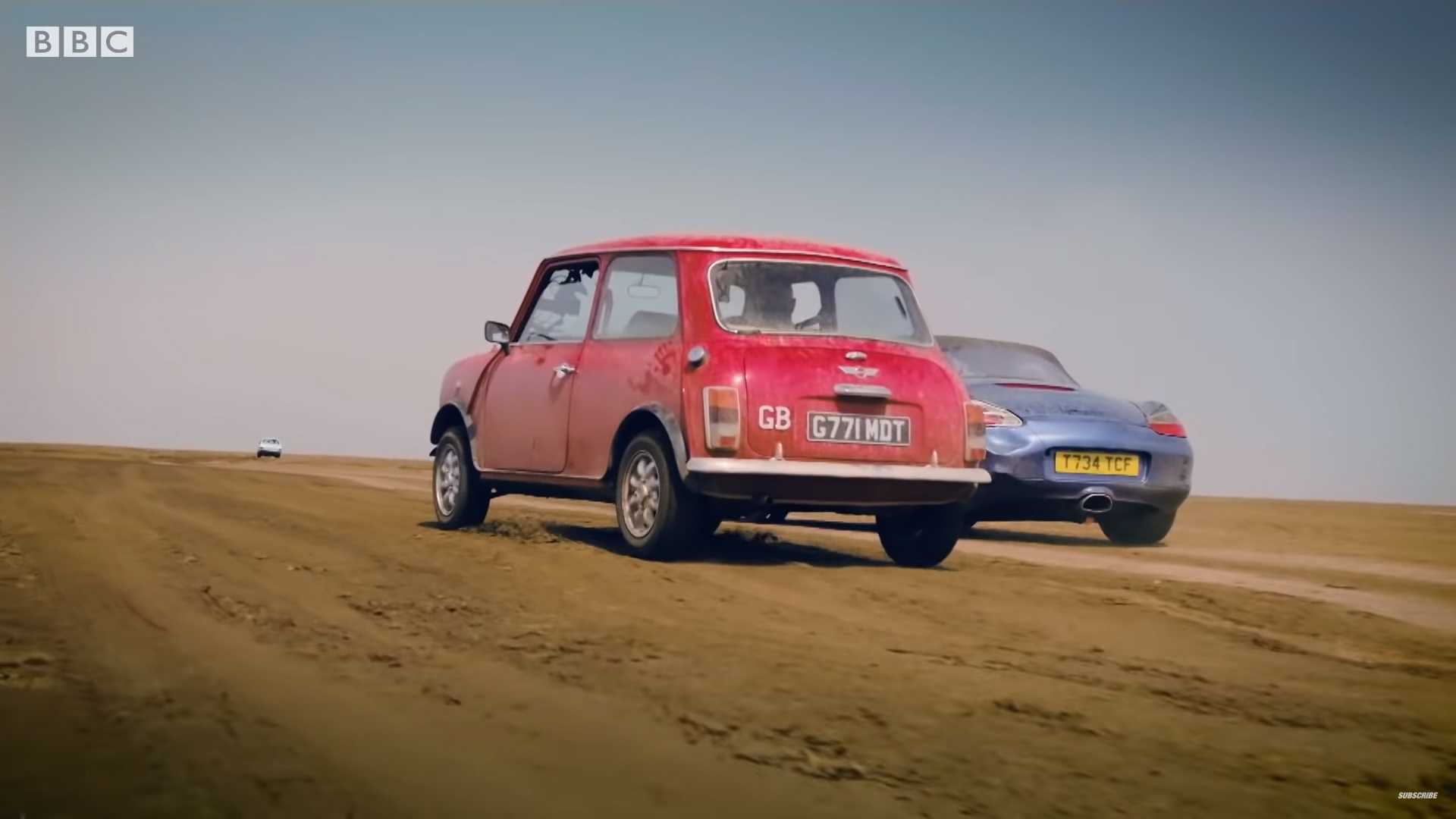 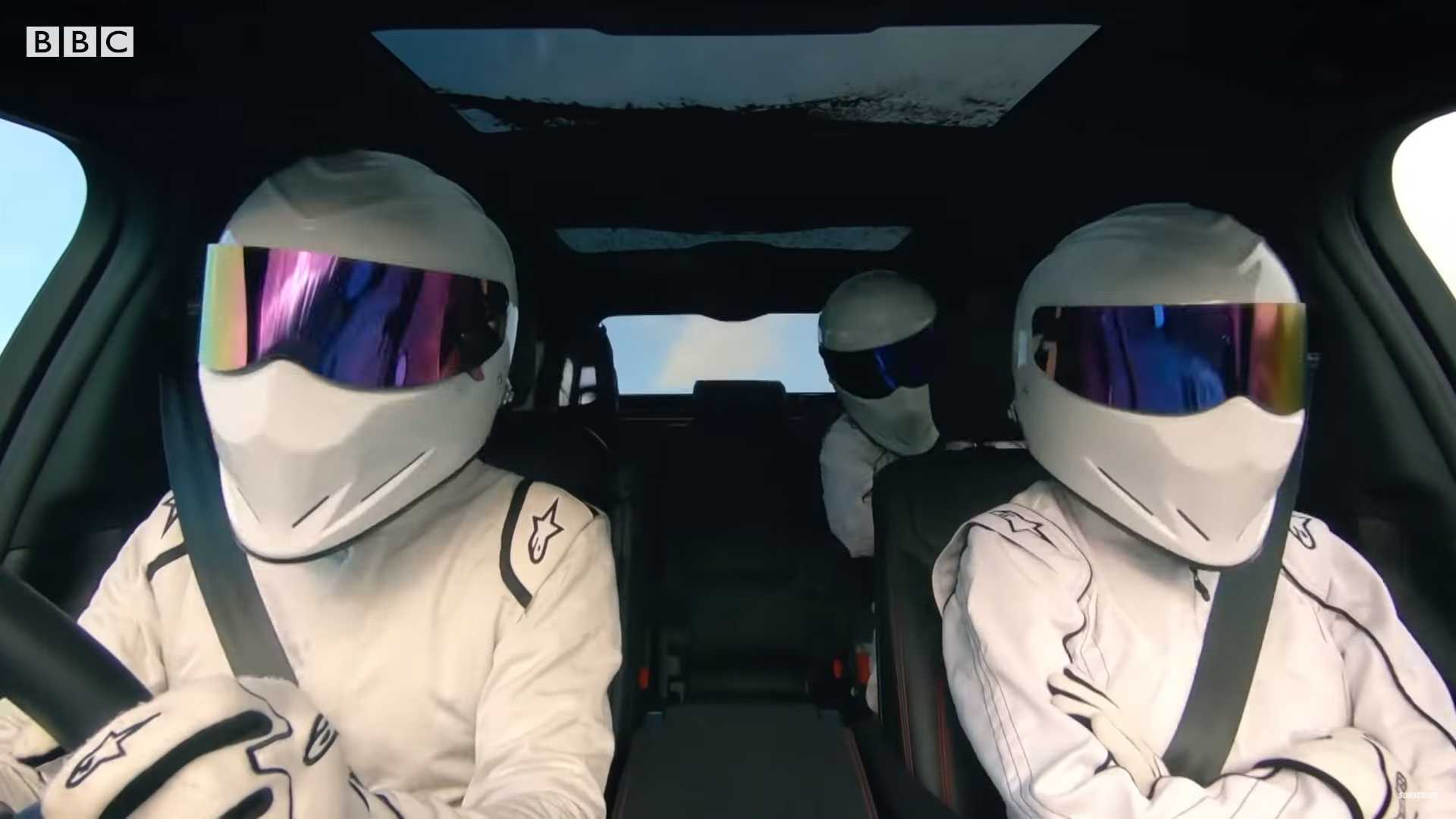 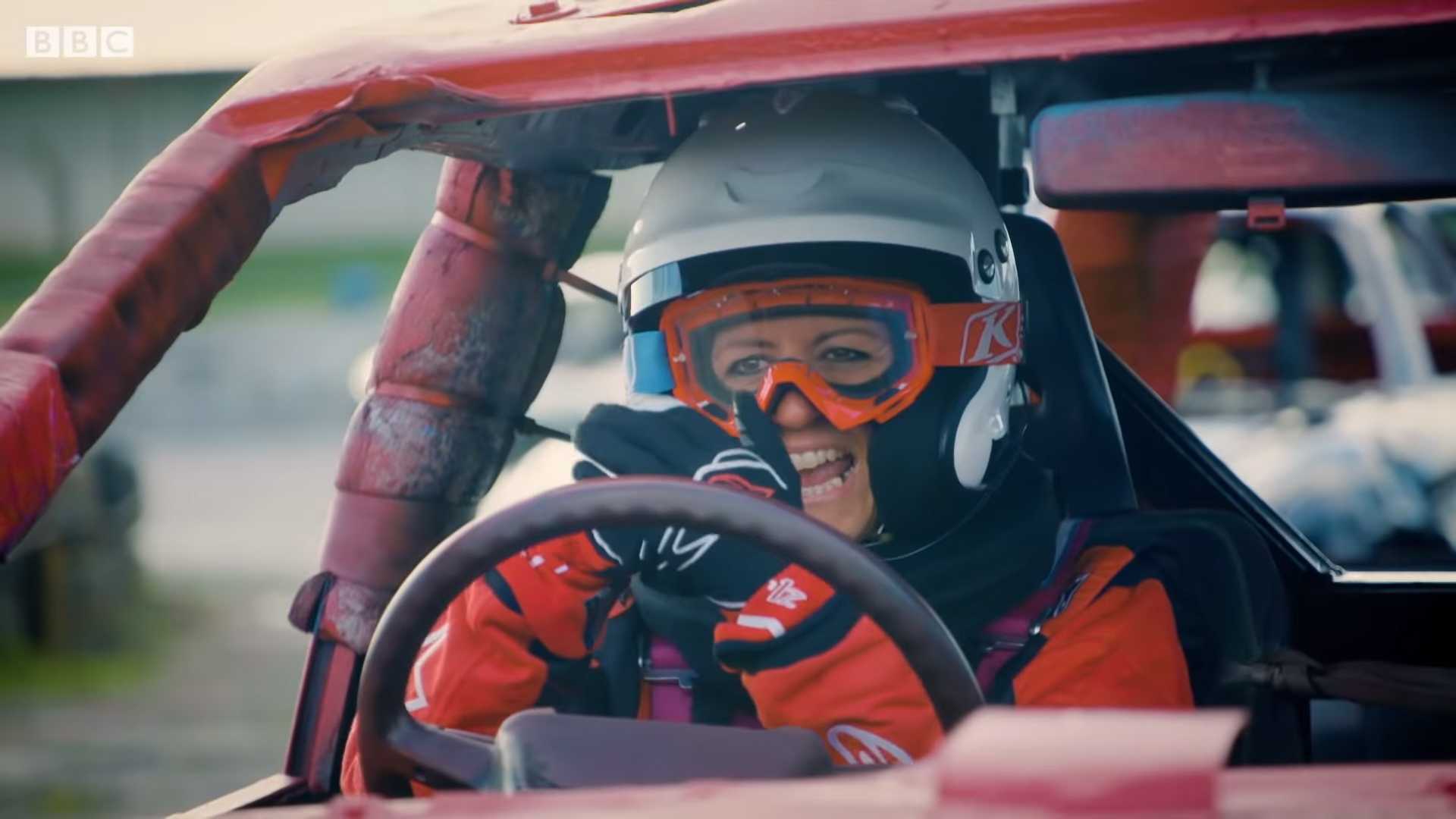 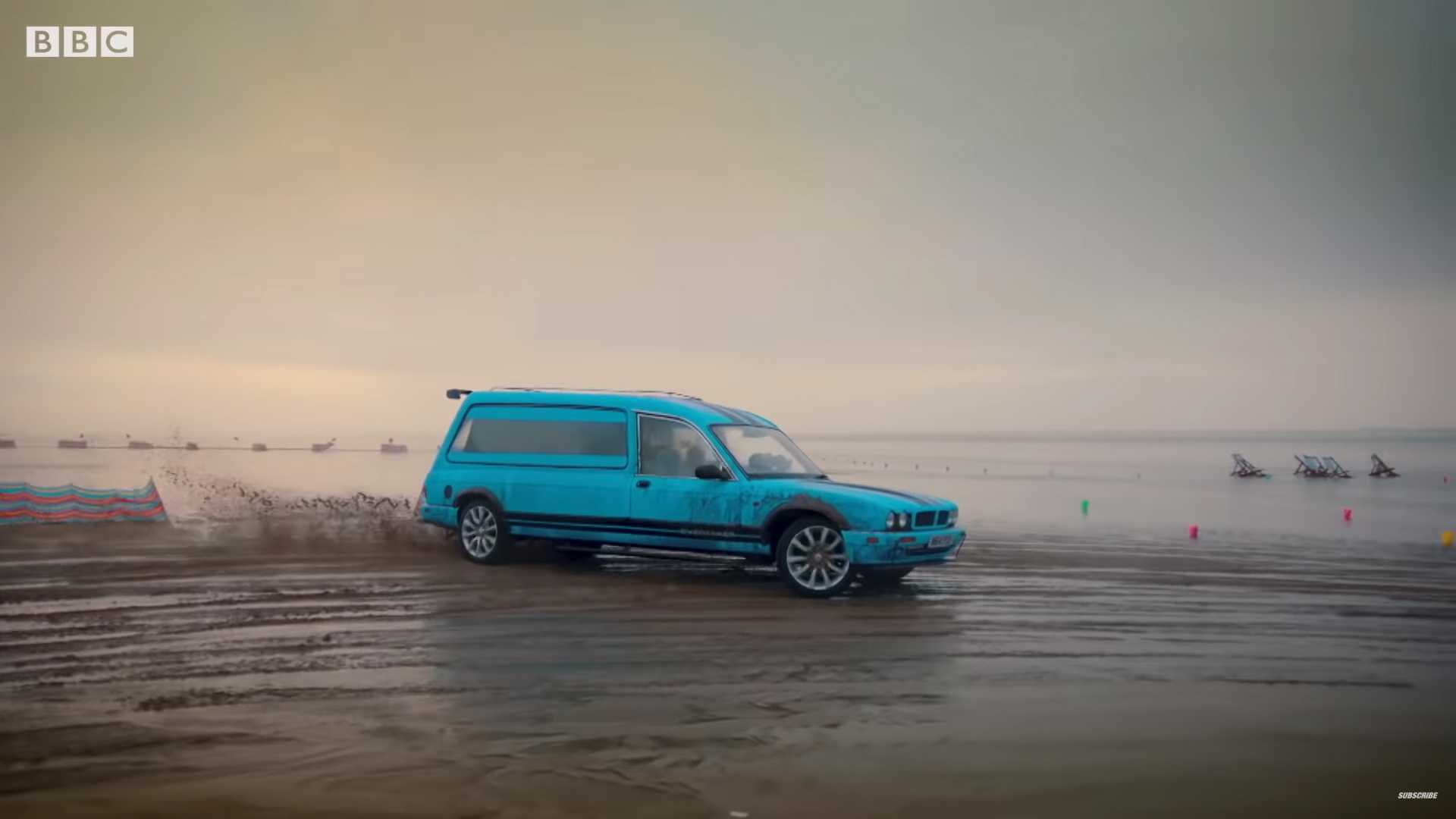 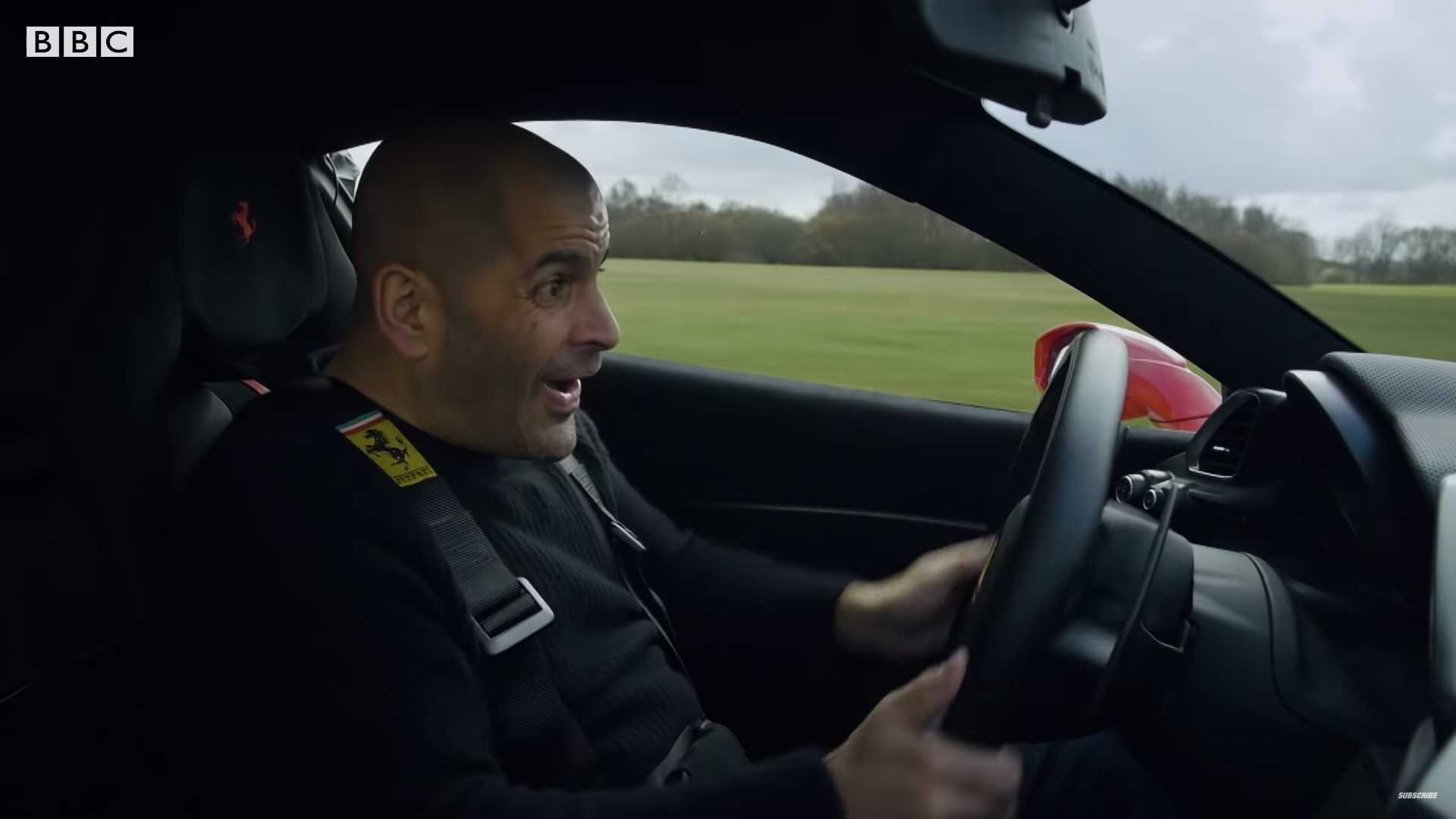 The big question right now is how fans of the long-running series will take to yet another lineup change. It’s no secret that the chemistry between original hosts Jeremy Clarkson, Richard Hammond, and James May turned the quirky British show into a global phenomenon. After a panned one-season stint with British radio host Chris Evans in the big chair, fans began to embrace LeBlanc, Reid, and Harris in the familiar three-person format. Last year, news broke that LeBlanc was leaving the show to spend more time with family and friends. Reid’s departure from the series was less understood, though he will continue to host the spinoff program Extra Gear, a recap program that takes more of a serious approach to Top Gear’s campy actions.

Will the new combination click with viewers? The next series is set to air this summer, but if previous reports are any indication, it will be a tough sell to even the deepest Top Gear fans.