Plus a Nissan GT-R and Porsche Cayenne as camera vehicles.

For the seventh one, it seems like BMW is keeping its collaboration with the action-packed film, based on this footage uploaded on YouTube by SupercarsNews. You can watch the video attached to this story. 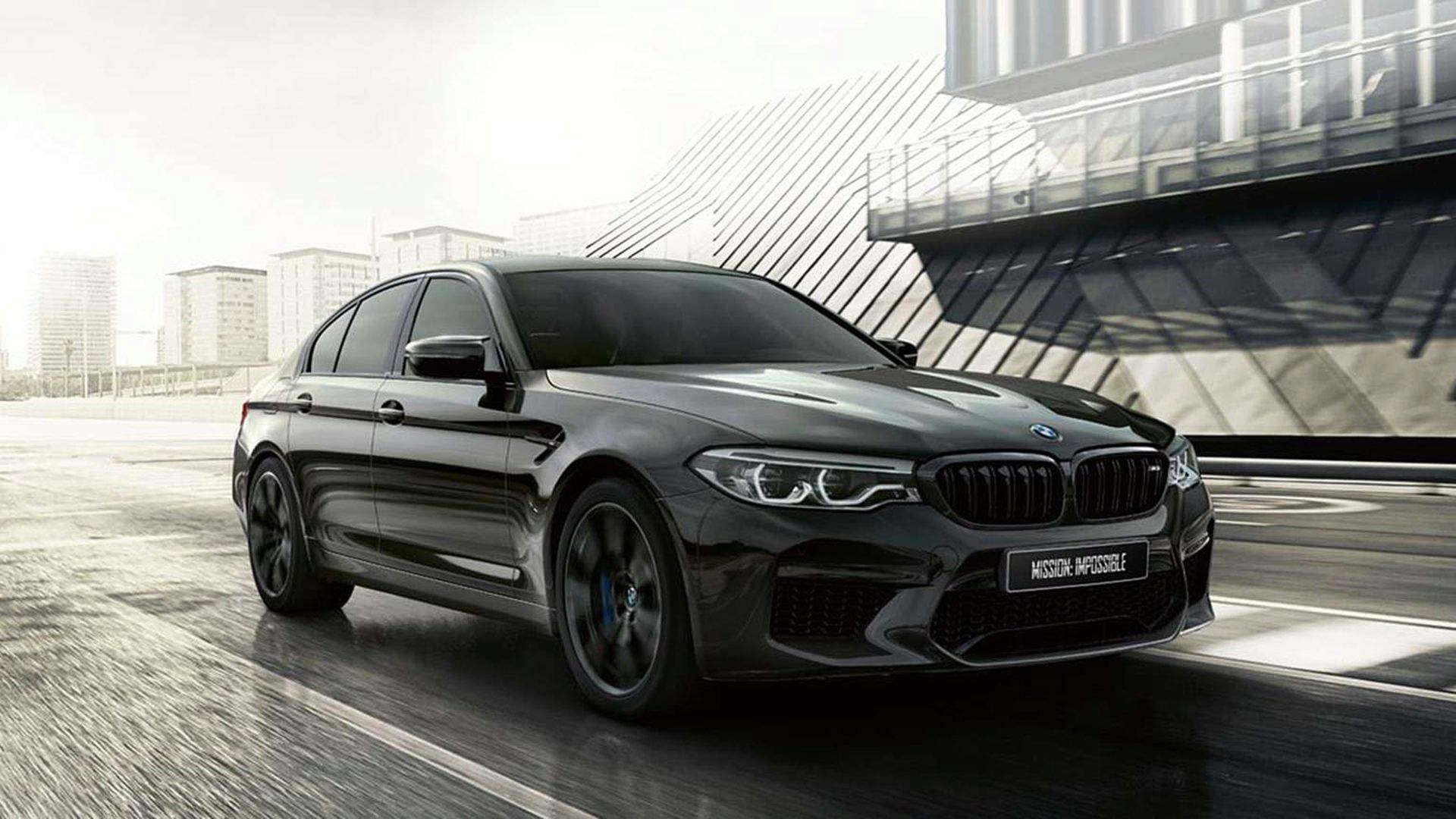 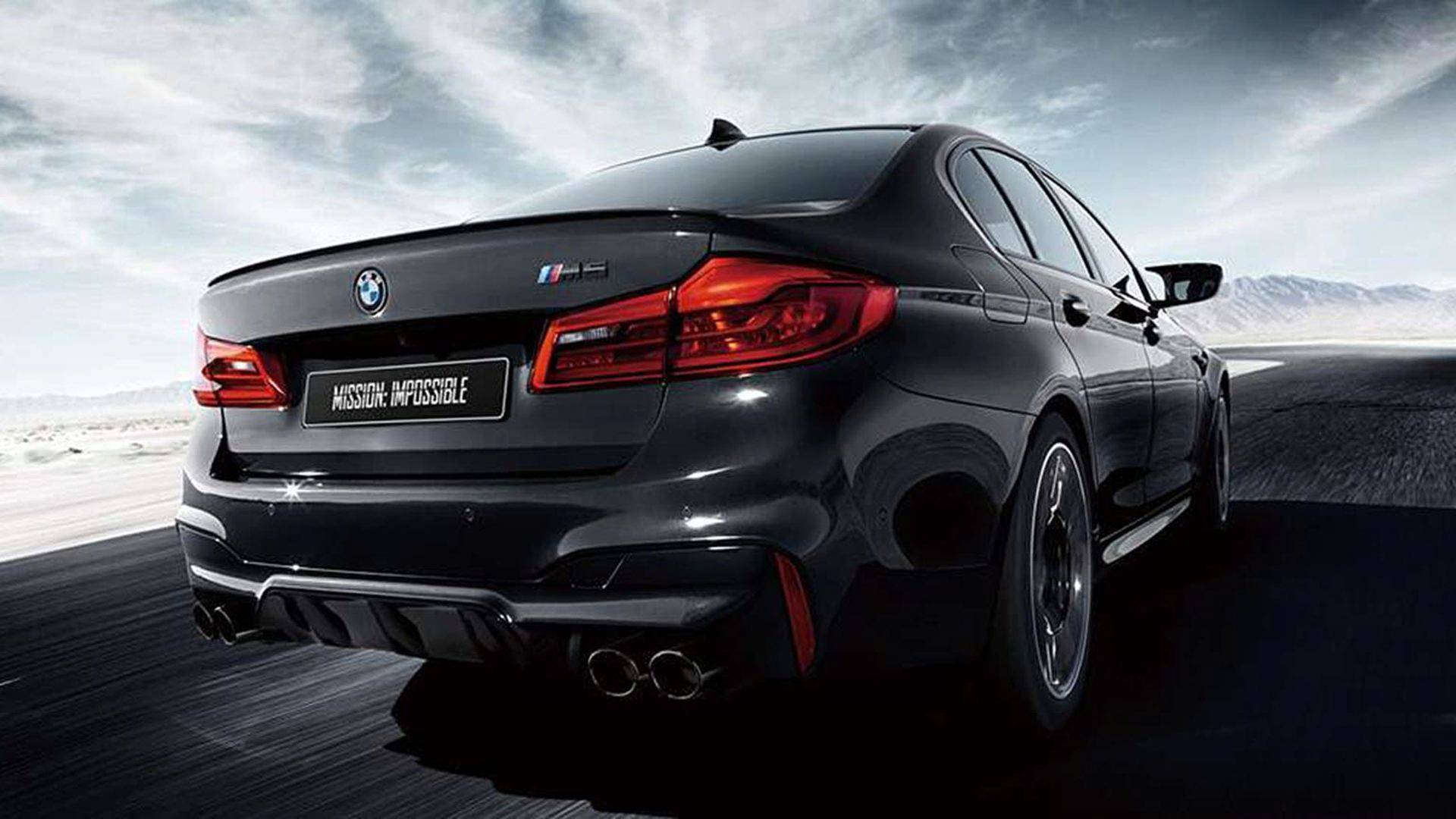 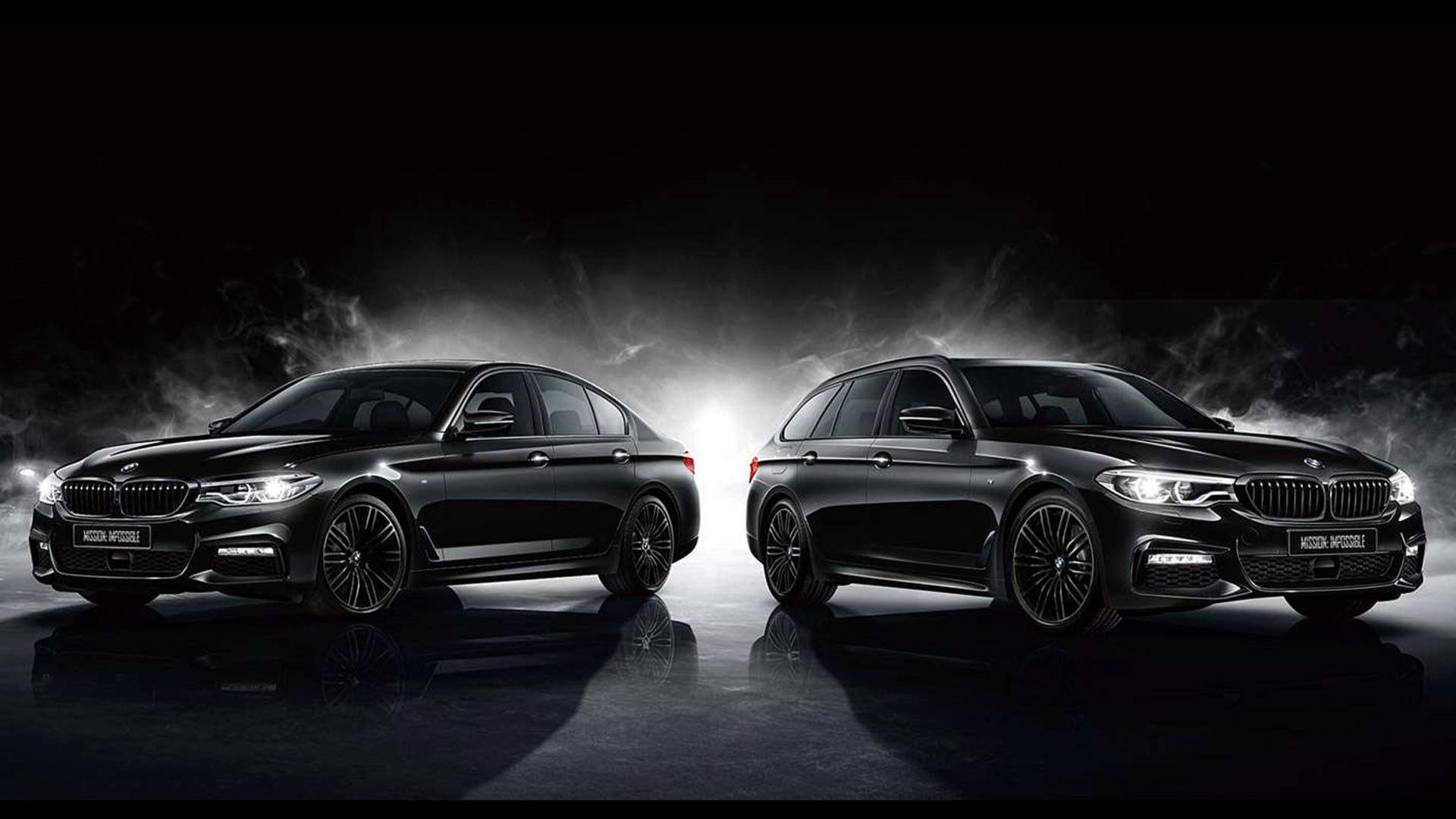 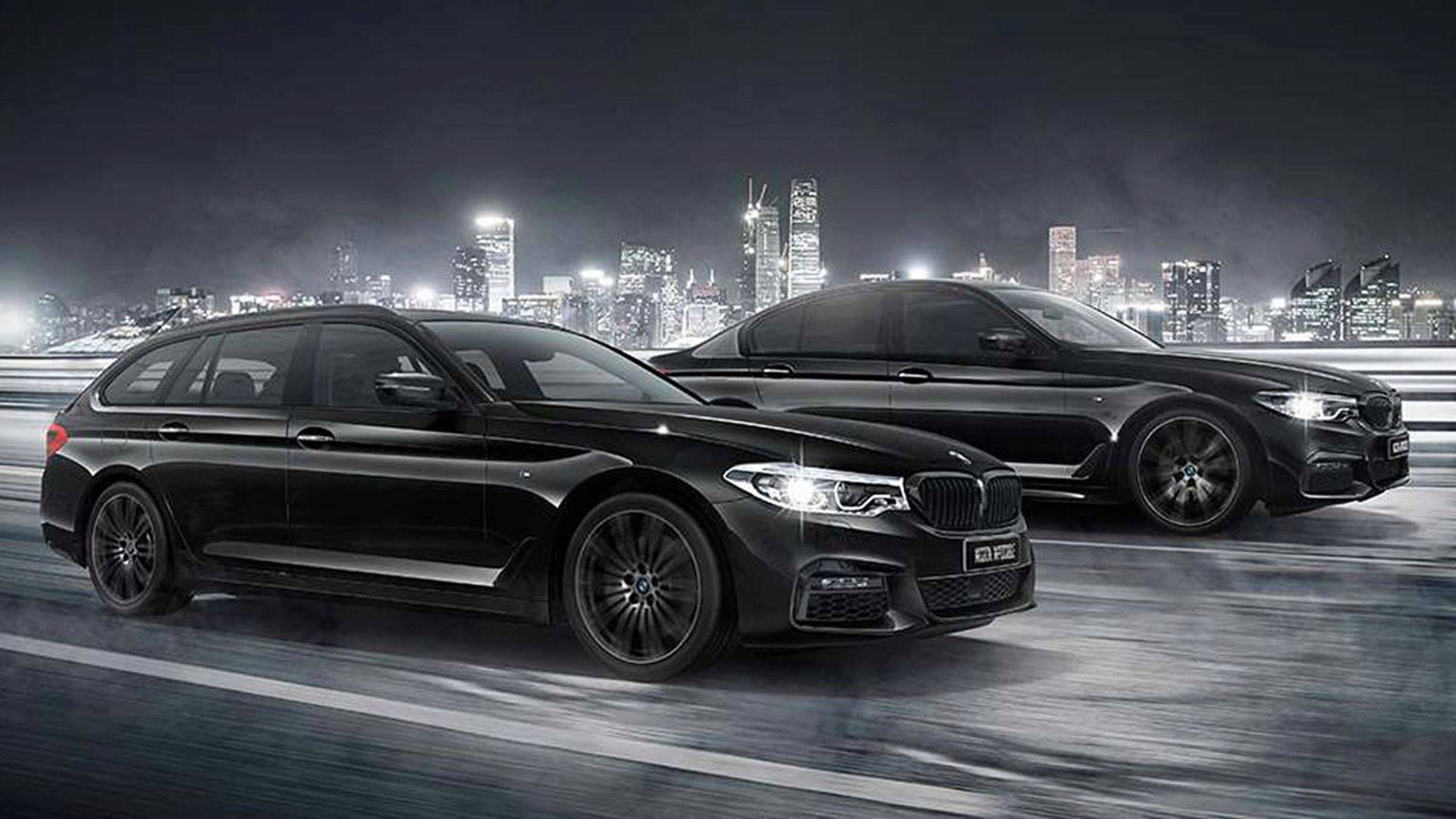 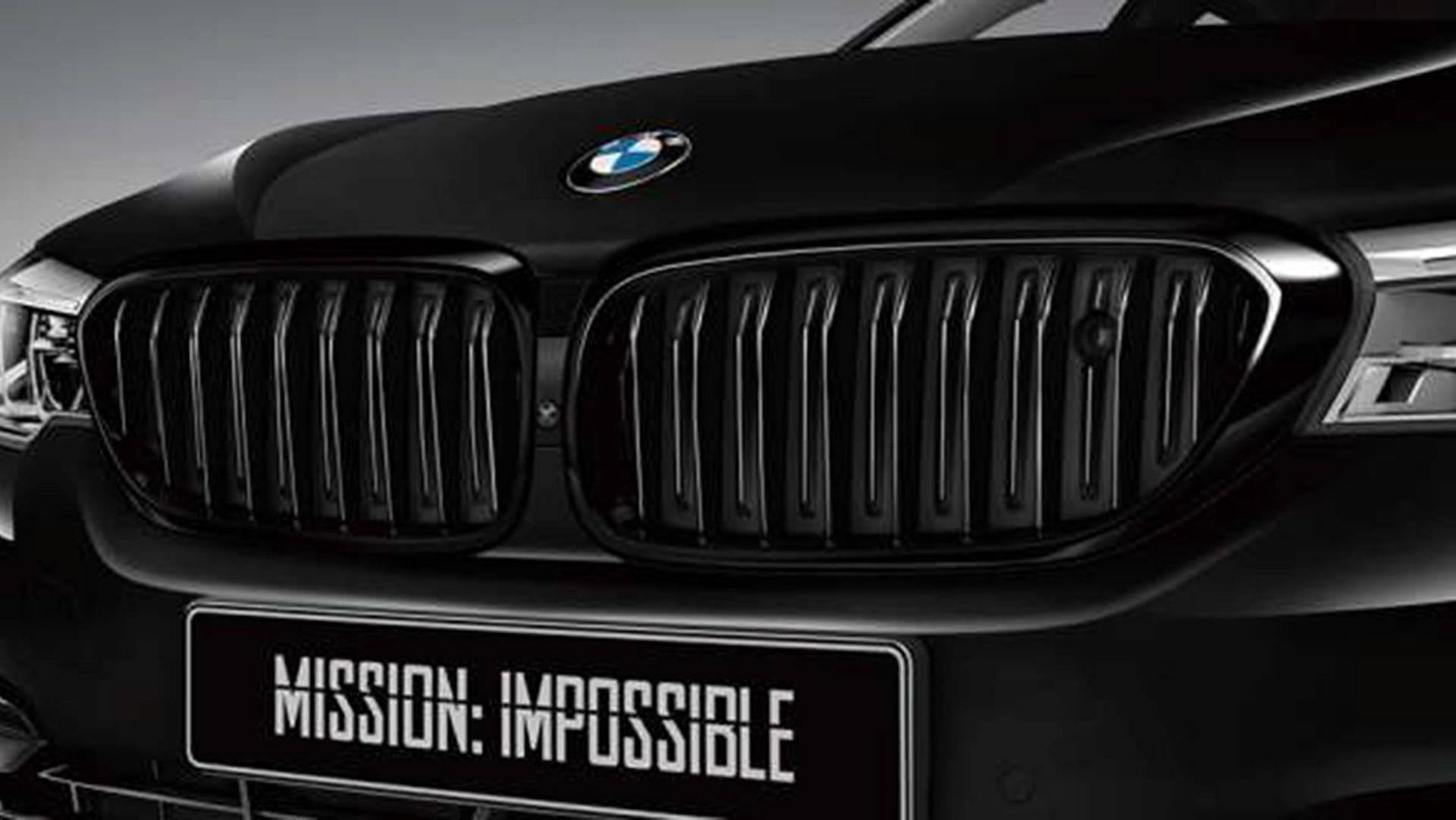 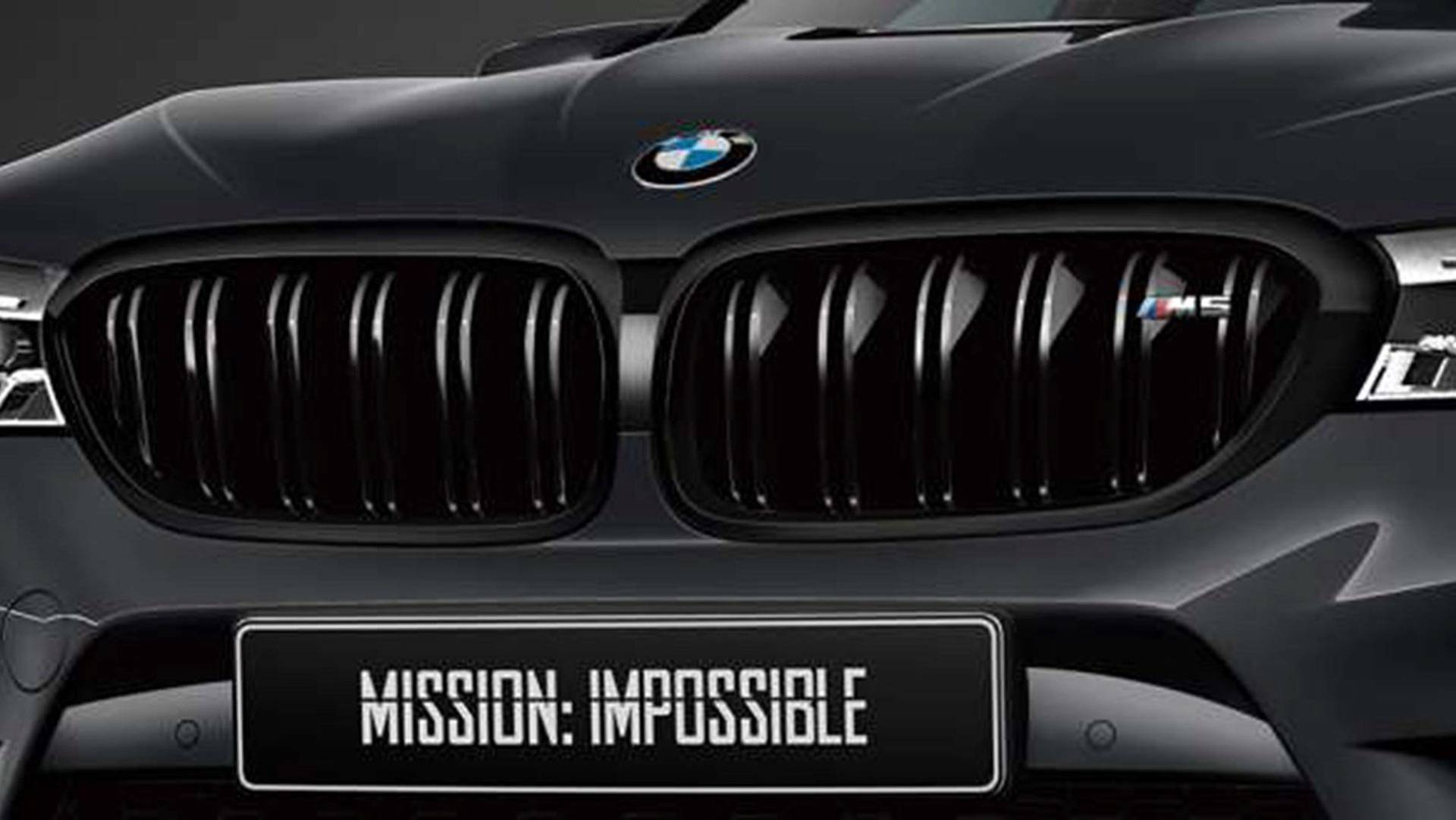 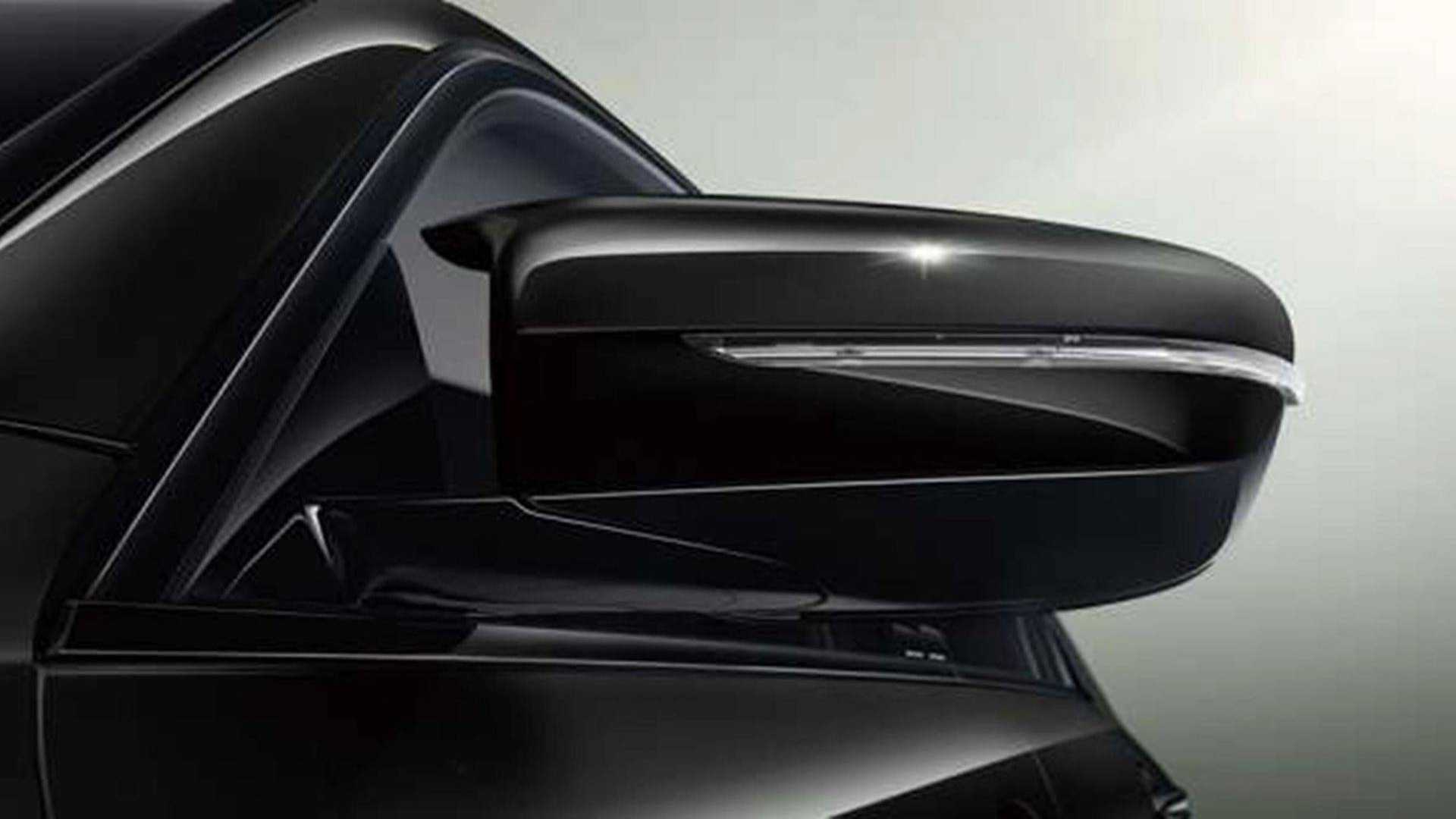 While the footage’s not-so-great resolution failed to show us whether Hunt was driving a 5 Series or an M5, a frame-by-frame peek will let you catch the rear diffuser and four exhaust pipes indicating that it’s the latter. What’s clear is that the scene was shot in the narrow streets of Rome, allowing the tail-happy Bimmer to play around during the police chase scene.

We’re not sure if it’s indeed Cruise behind the steering wheel doing the stunts. However, it isn’t far-fetched to think so given the thumbnail that goes with the footage and the fact that he historically does his own car chases in previous Mission: Impossible movies.

And oh, one more thing. Did you notice the camera chase vehicles? Well, one’s a Nissan GT-R, while the original looks to be a first-generation Porsche Cayenne – both in black and modified for some camera duties. Pretty cool.

The Mission: Impossible 7 is scheduled to come out in theaters on November 19, 2021, with a direct sequel coming the following year around the same month. It was originally set for release on July 23, 2021, but got delayed due to the coronavirus pandemic.