No vehicles were harmed in the making of this film.

Among many performers at Sunday night’s Billboard Music Awards, The Weeknd’s performance of Save Your Tears caught our eye. The production featured a team of stunt drivers executing an elaborately choreographed car ballet in a parking lot behind the Billboard nominated artist, who was being chauffeured ahead of the group like the Grand Marshall of a parade.

Despite the difficult and dangerous nature of such a spectacle, the entire act was filmed live. While the Canadian singer-songwriter is sitting in a drop-top classic, which looks to be a 1971 Mercury Monterey, he is flanked by a gaggle of Mercedes SL vehicles. Adding to the danger element, four semi-trucks make an appearance later in the video, roaring past The Weeknd on both sides. 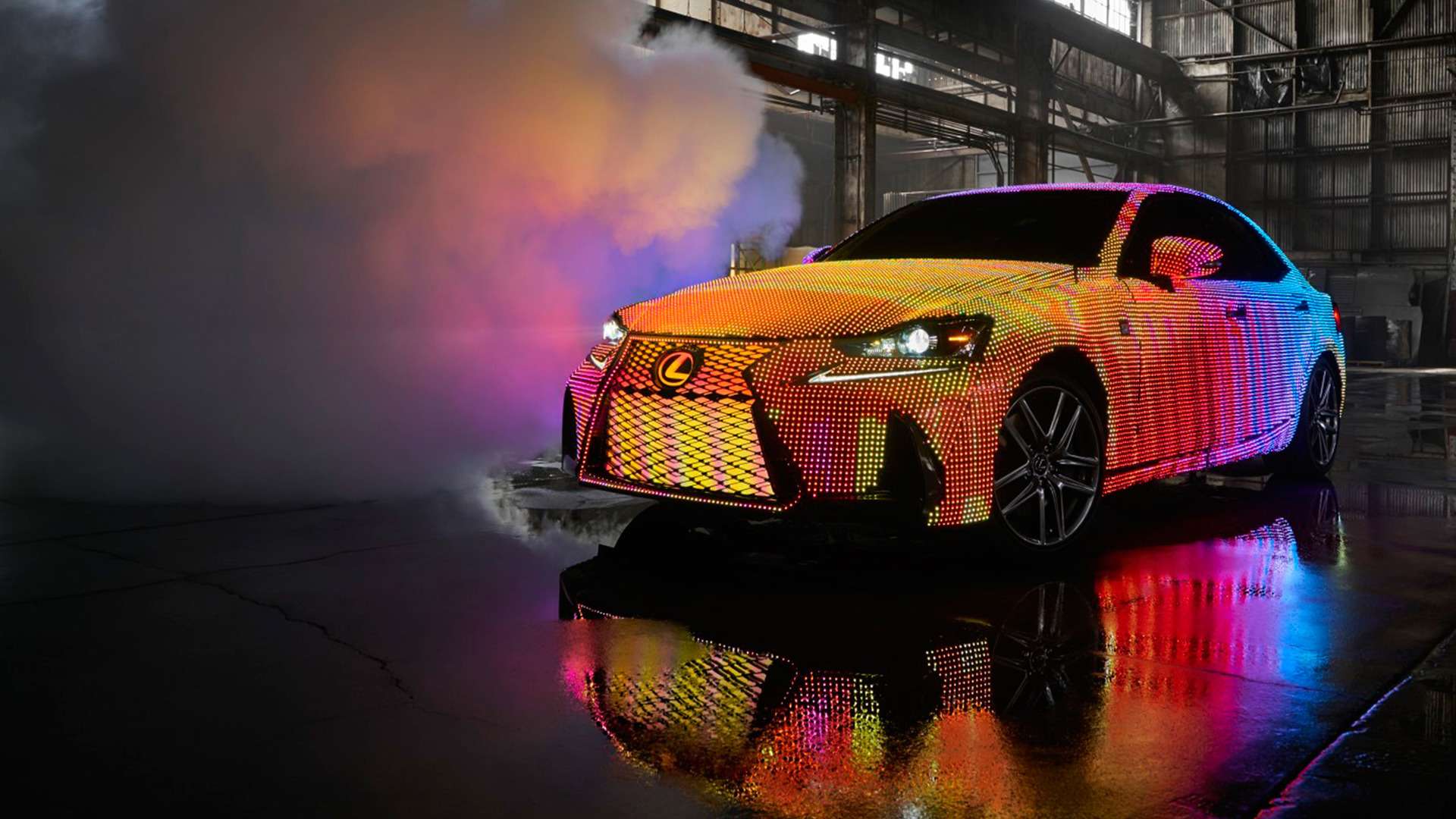 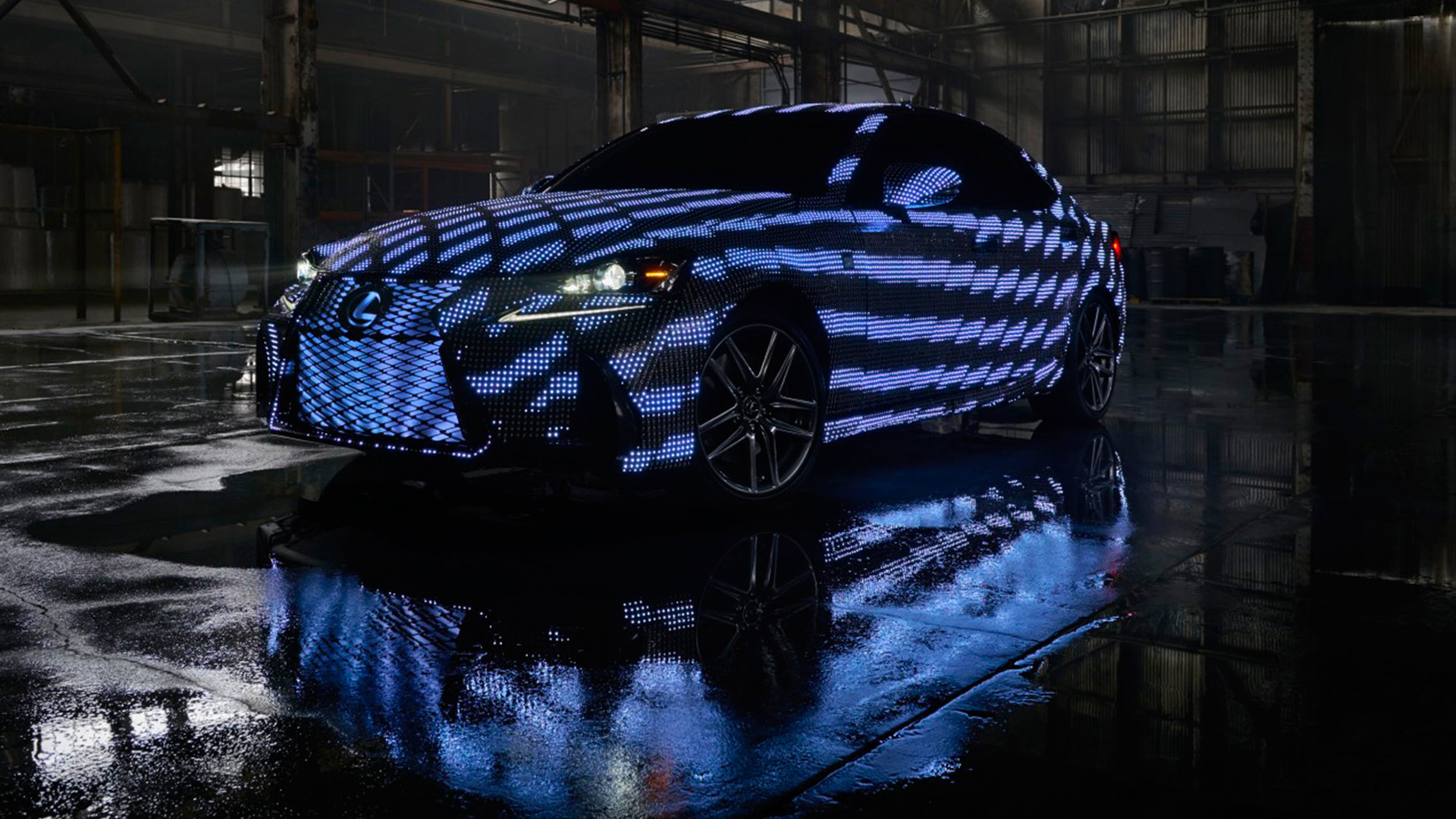 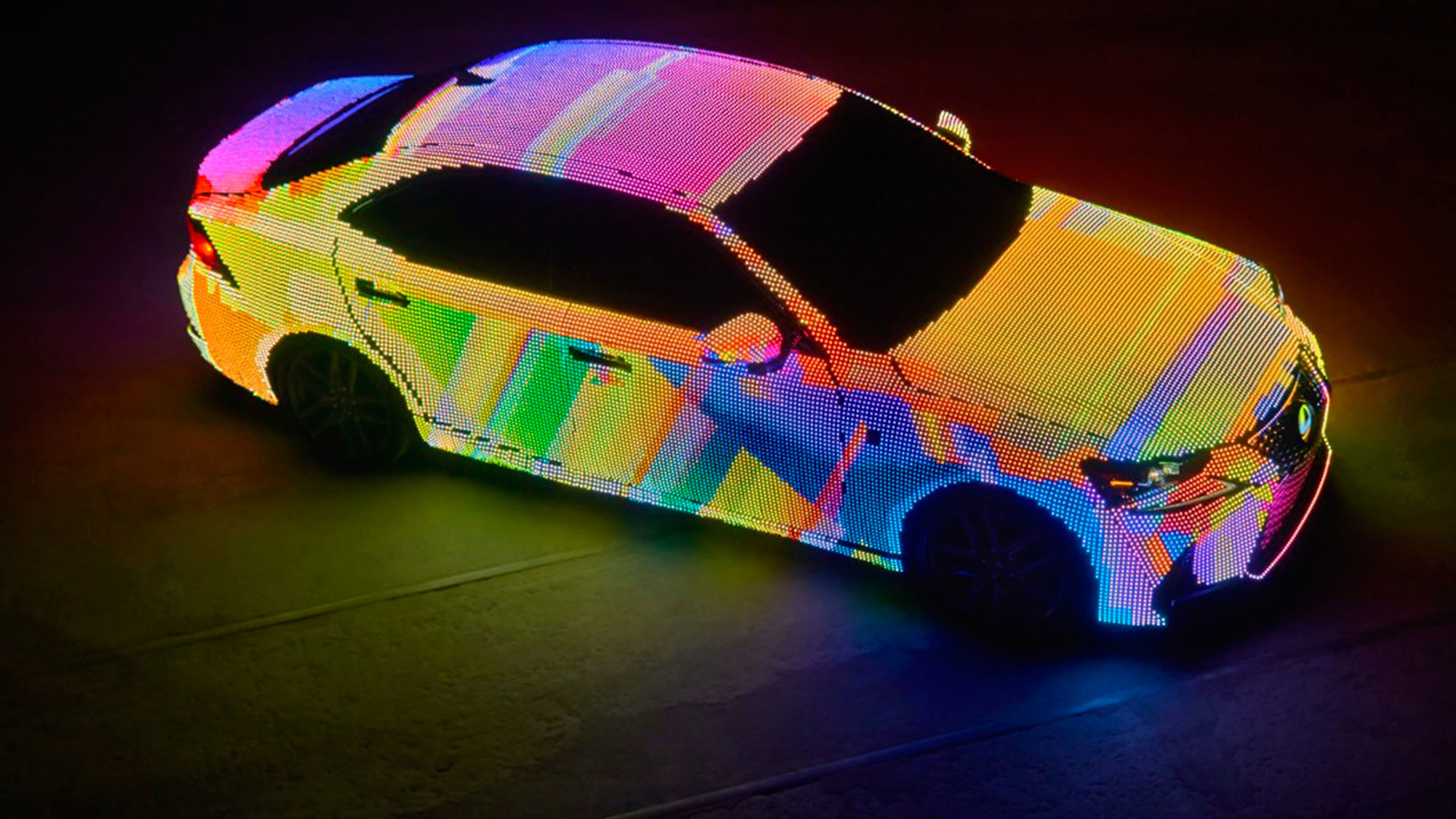 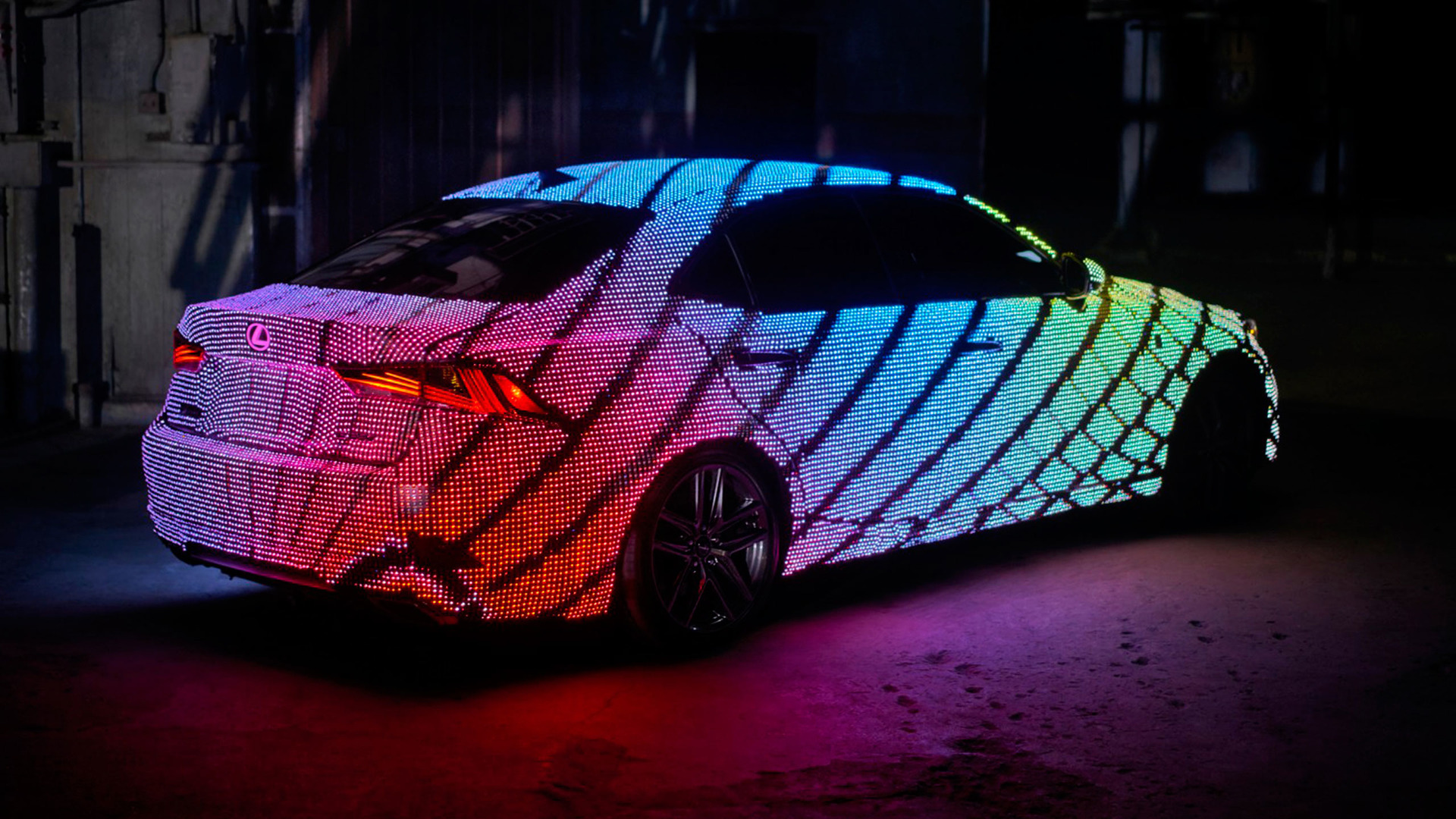 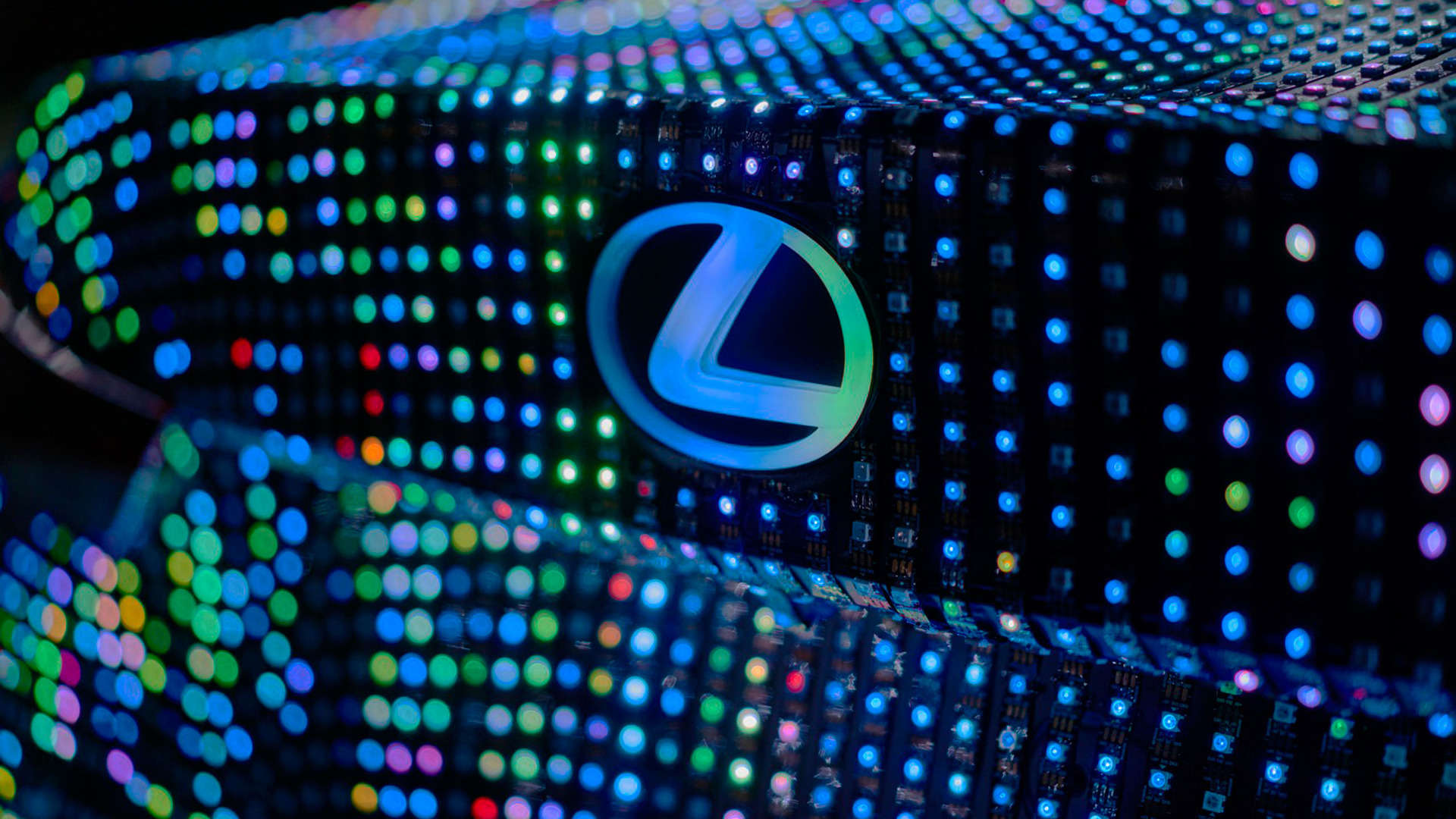 Keen music fans will notice that he wasn’t wearing his red suit – an outfit that is synonymous with his 2020 After Hours Album. In favor of the mysterious red outfit, he was seen in a black suit with a black tie and white shirt.

When asked about his outfit choice, he told Pitchfork magazine that, “The after hours are done, and the dawn is coming.” It’s unclear if this was a sneak preview of a new album, but it’s clear he’s making big changes for future endeavors.