Home » Car Reviews » Your Fuel Pump is Lame, Here’s Why

When that Injector Pulse Width number gets past 100-percent on the data logger, it’s time to prepare yourself for a piston or two to spray its glittering guts all over the track photographer. If you are in the middle of a boost curve, or worse yet, a big blow of nitrous oxide, prepare for block parts to join the spectacle.

The culprit is a lean condition that occurs when the injectors hit 100-percent duty cycle, or wide-open 100 percent of the time. Mathematically, this number can be much higher, but that doesn’t matter. They aren’t going to deliver any more fuel. When you engine goes lean, it begins to misfire and create a lot of heat, usually enough to melt your pistons. You can prevent these and other atrocities by designing a fuel system that doesn’t fail at redline. If you can’t produce enough fuel pressure or the injectors aren’t sized to run at a maximum of 85 percent duty cycle, you need to fix the problem. Yes, there is math involved, but you paid attention in school, right? 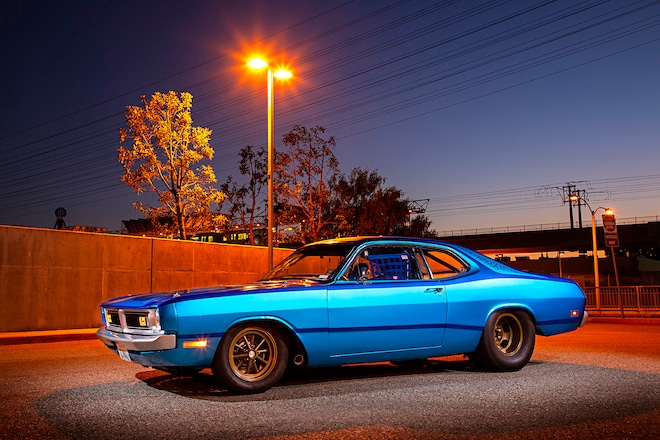 The science starts with our favorite question: how much power do you make, or wish you could make? We are going to use a boosted 1,000 horsepower engine as an example because it’s a nice round number. The first calculation shows the injector size required to feed that kind of supercharged power running on gasoline:
(HP x .6)/.8 = x, x/8.

That number can be converted to gallons by dividing by 6.2 pounds per one gallon or 145 gph. Finally, we can compare our flow requirements of 145 gph at 65 psi to the flow chart supplied with the fuel pump. In this case, Holley’s P/N 12-155 fuel pump flows more than 120 gph at 65 psi. It’s at the low end for an EFI supercharged street/strip engine with a 12-volt charging system but great for your carbureted 8-71 big-block. 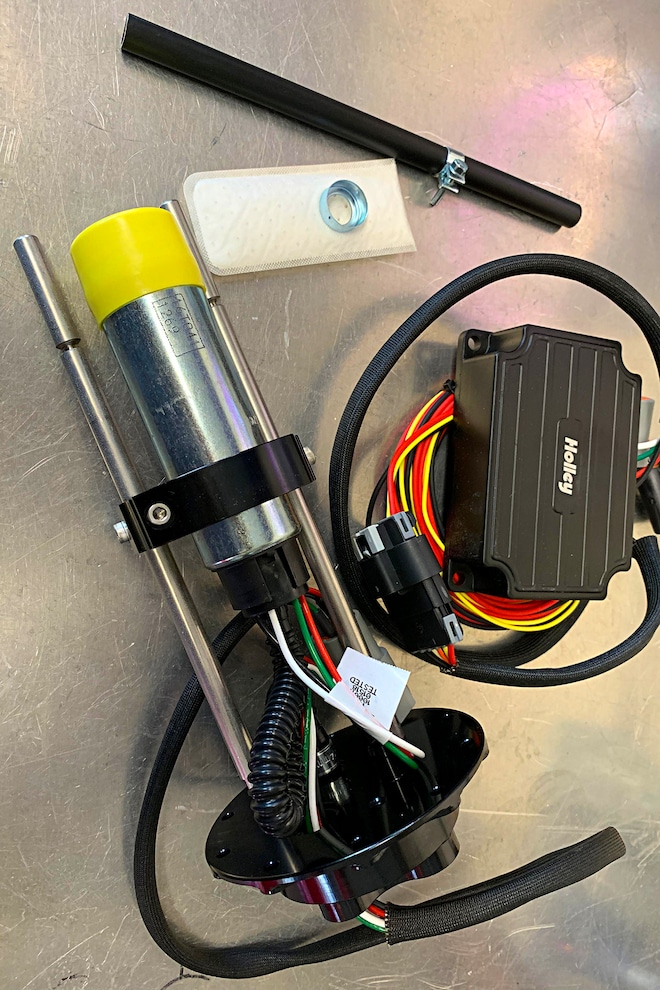 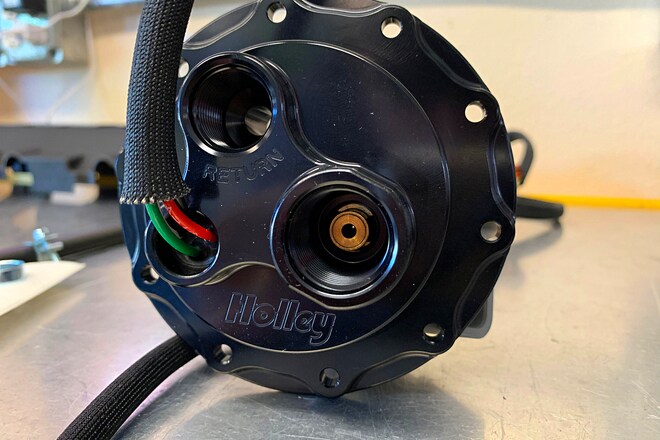 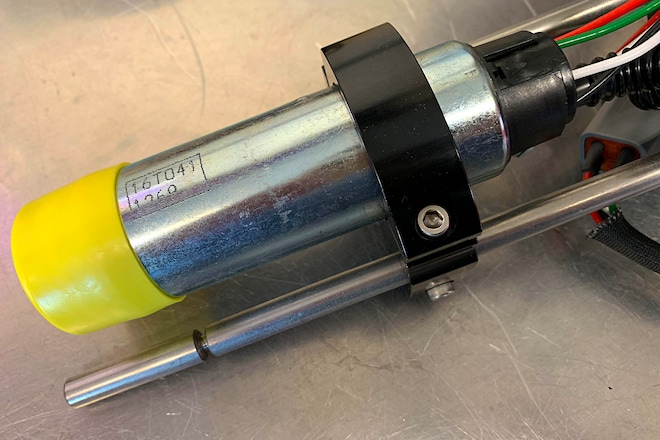 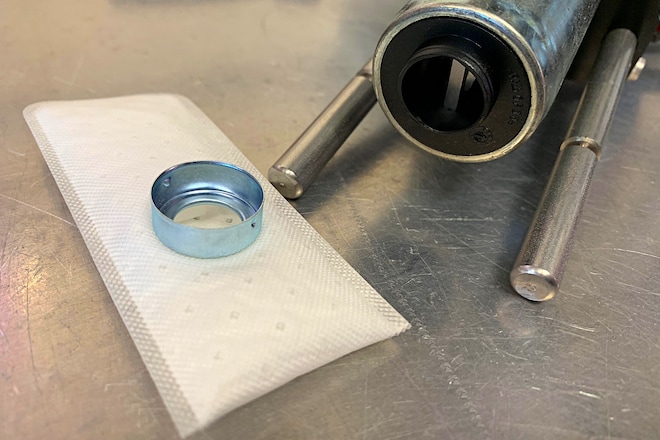 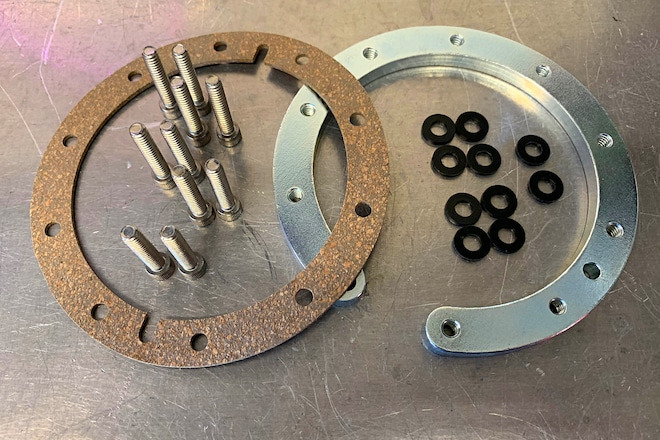 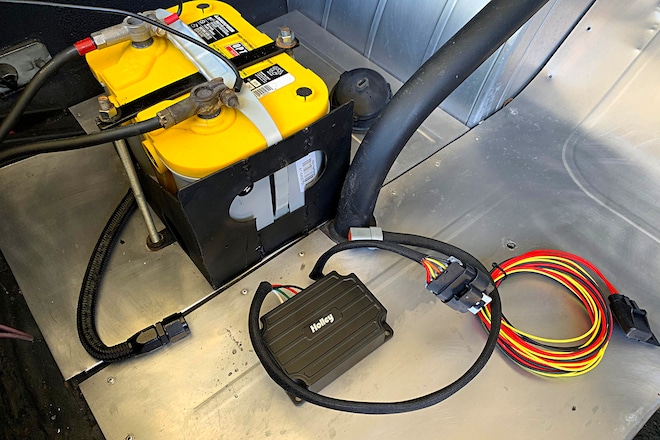 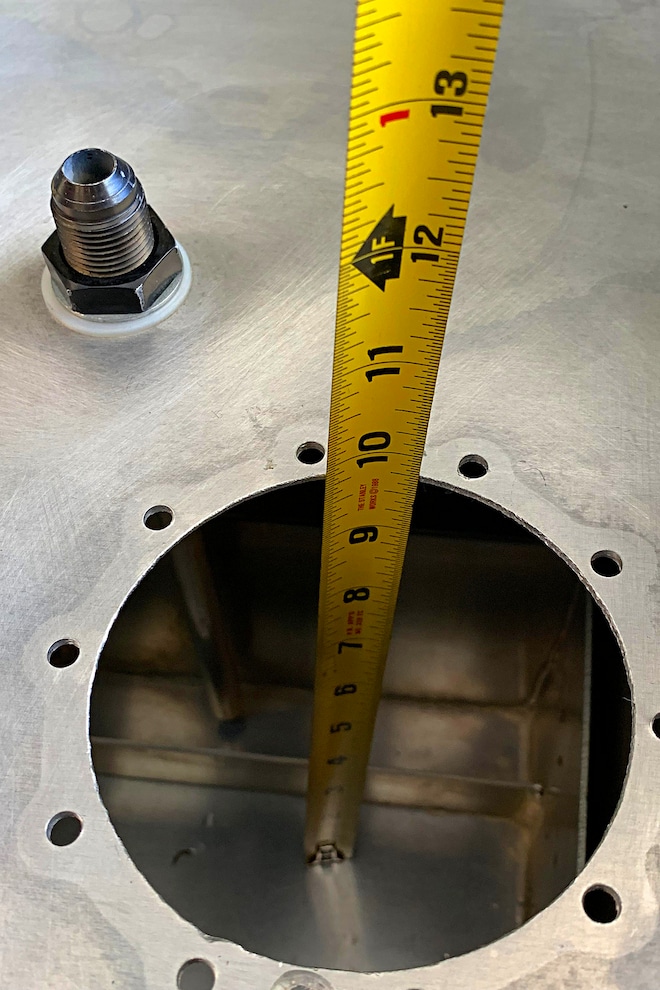 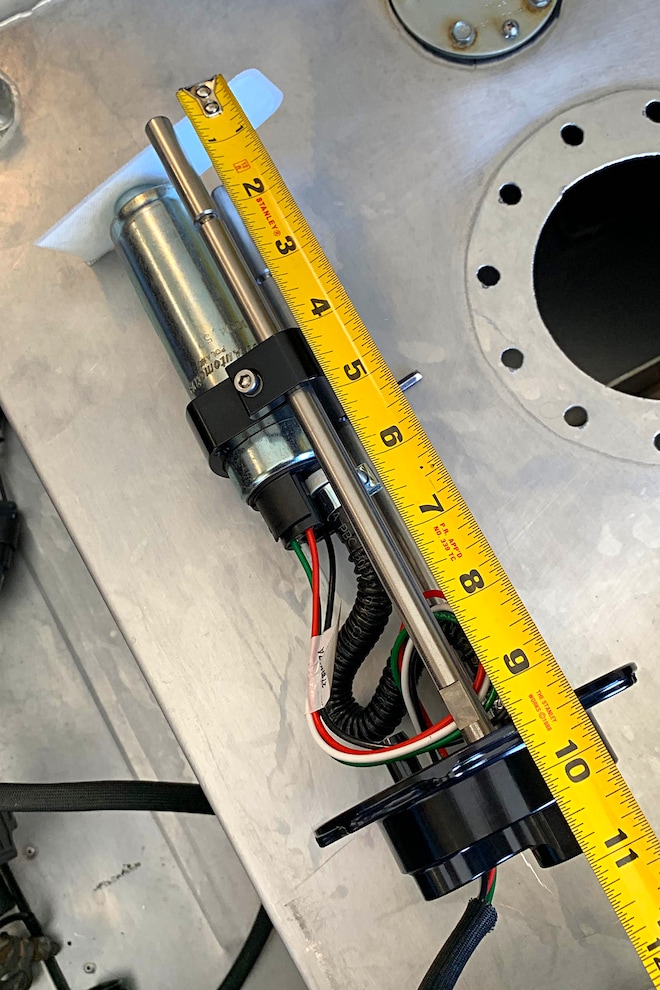 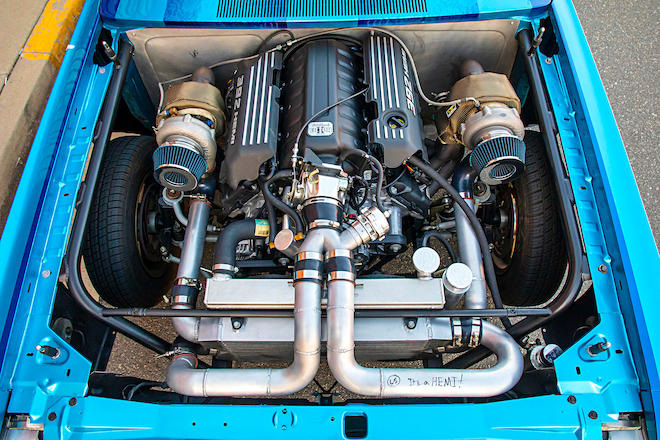 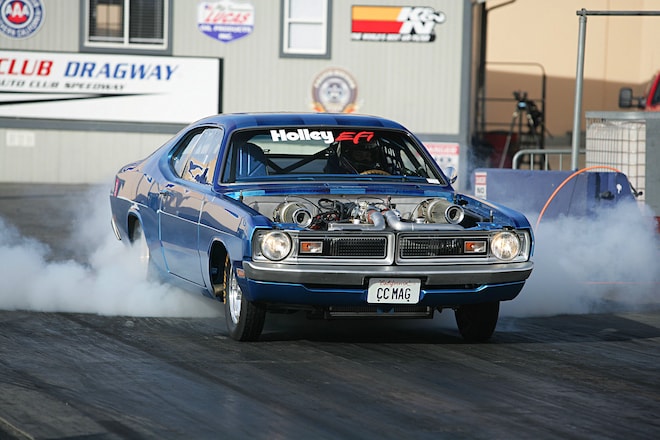